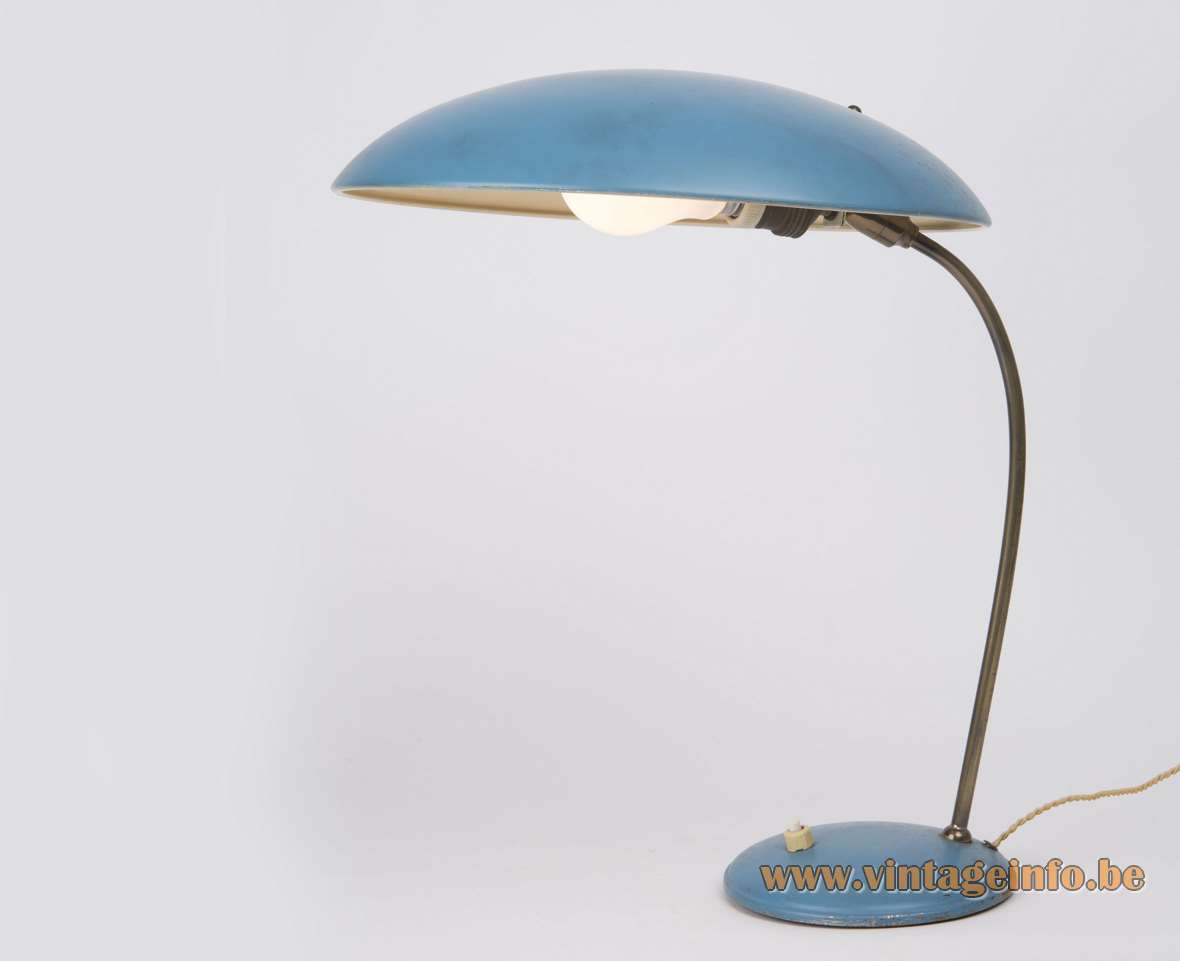 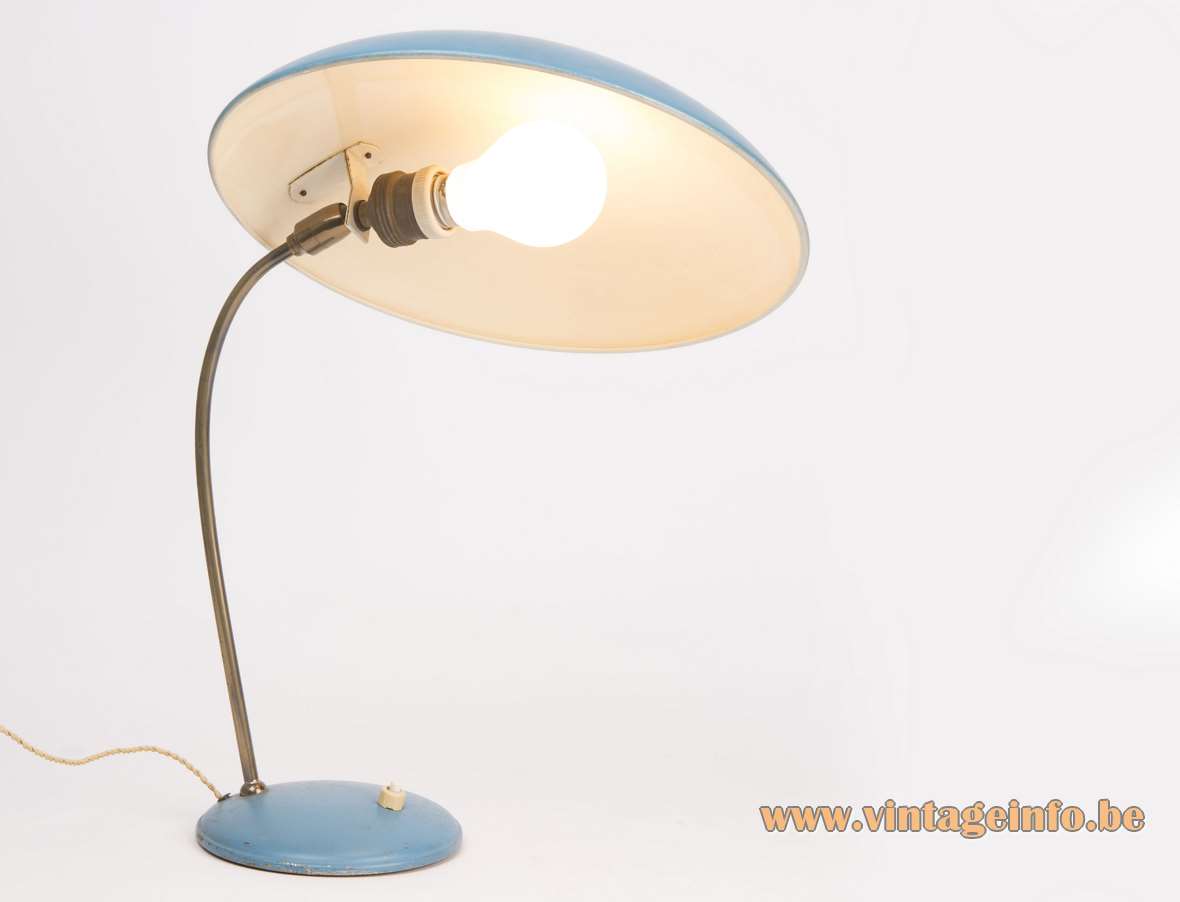 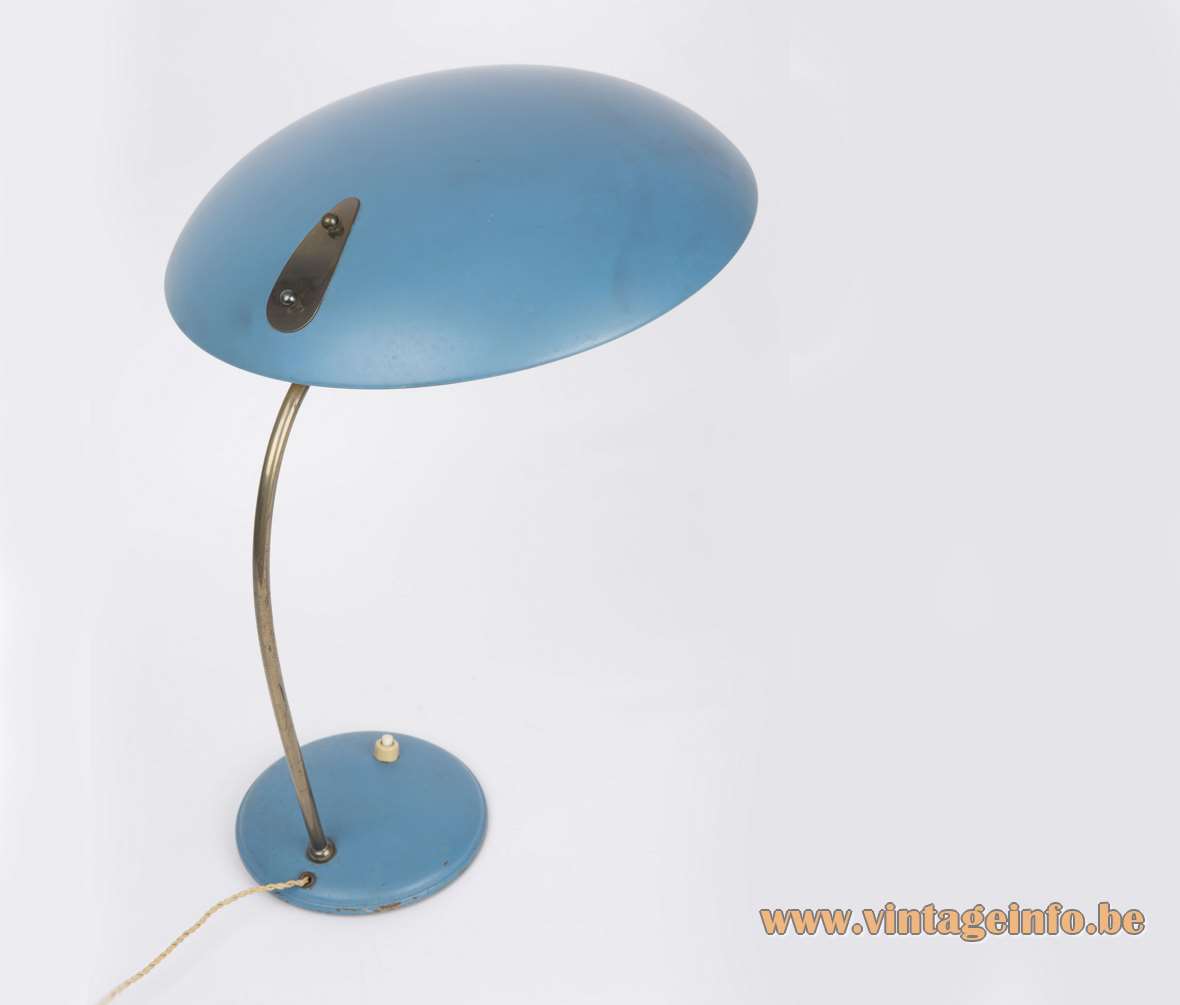 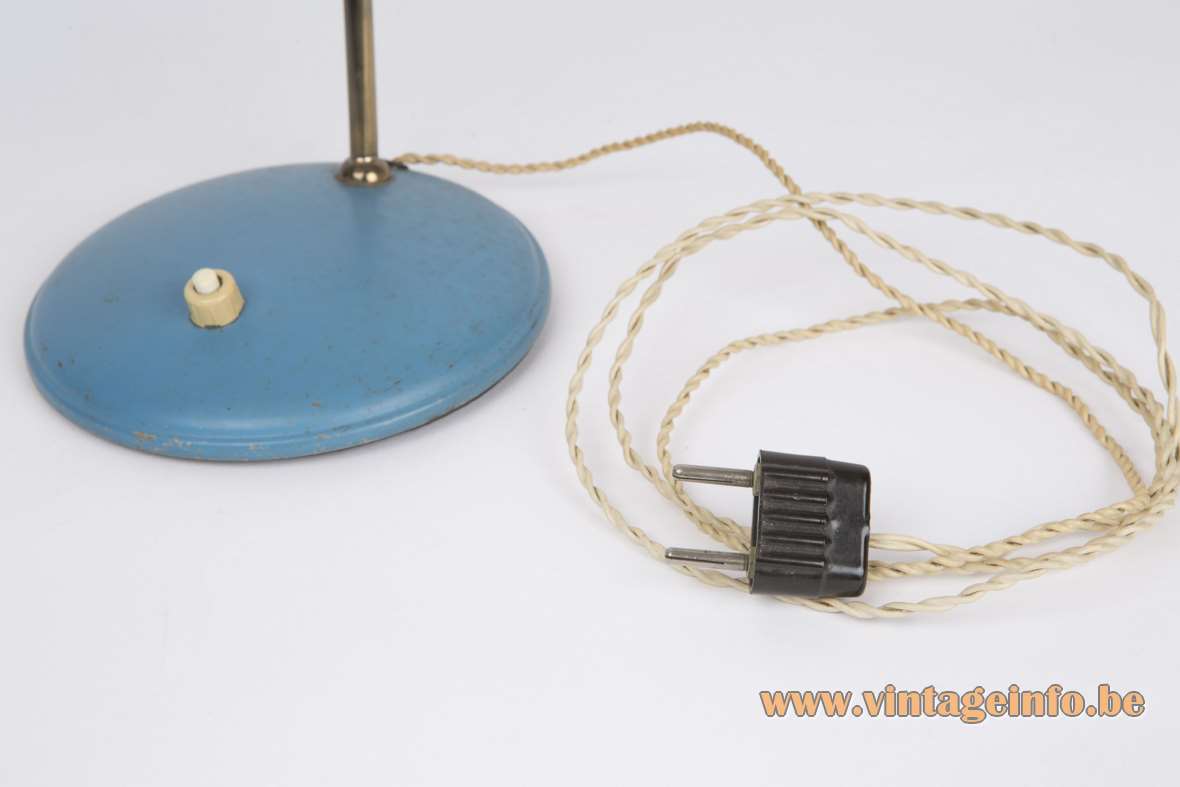 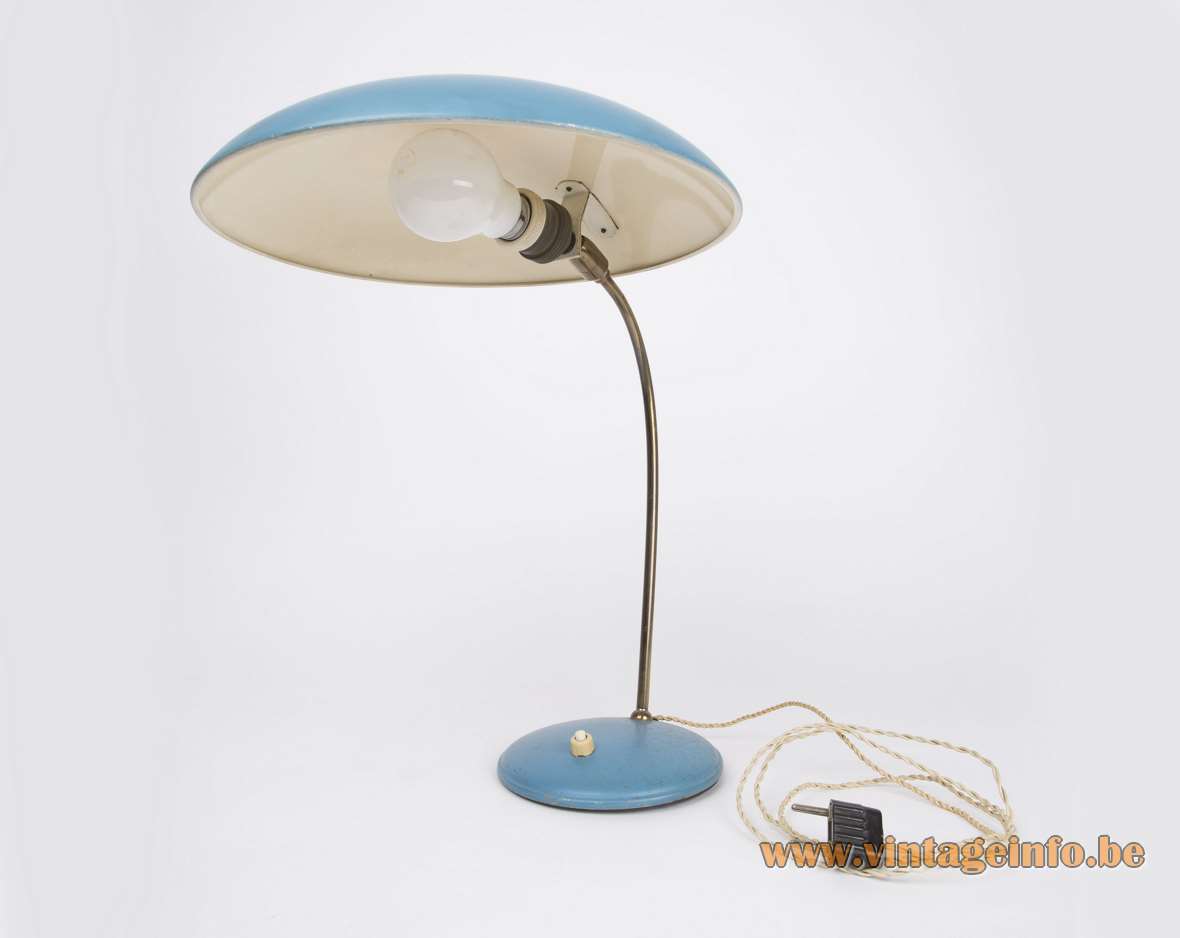 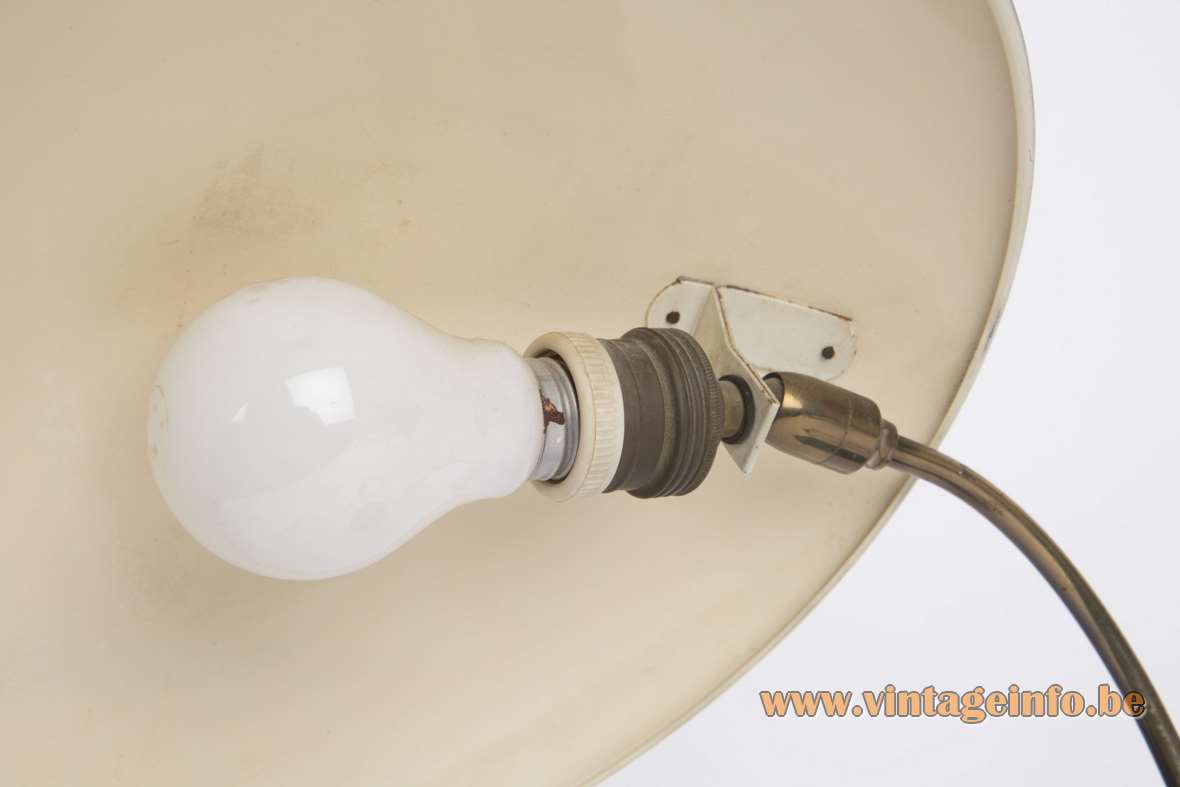 Similar lamp in black with a gooseneck


Other versions: Made in several colours. Also produced with a gooseneck. An example can be found over here.

Many thanks to Kris for the beautiful pictures and enthusiasm.