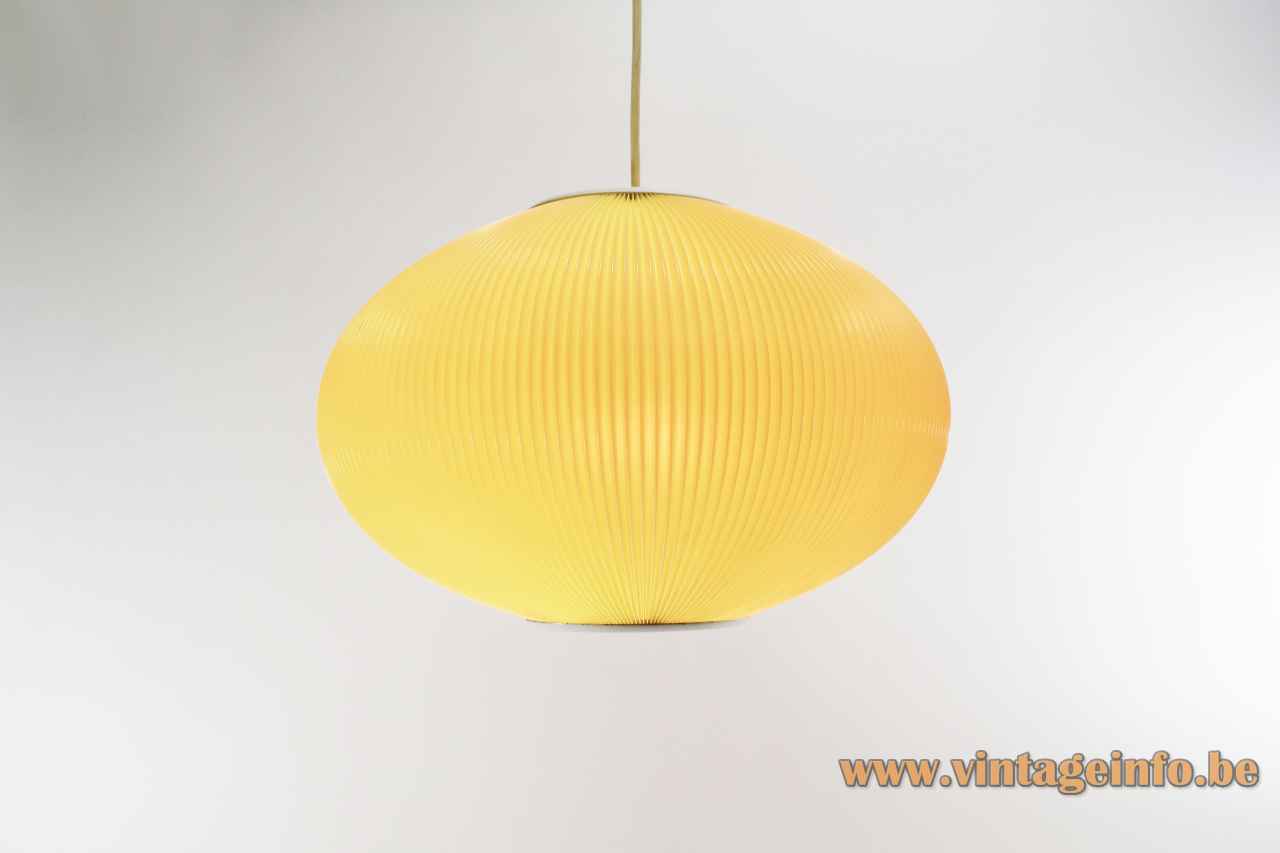 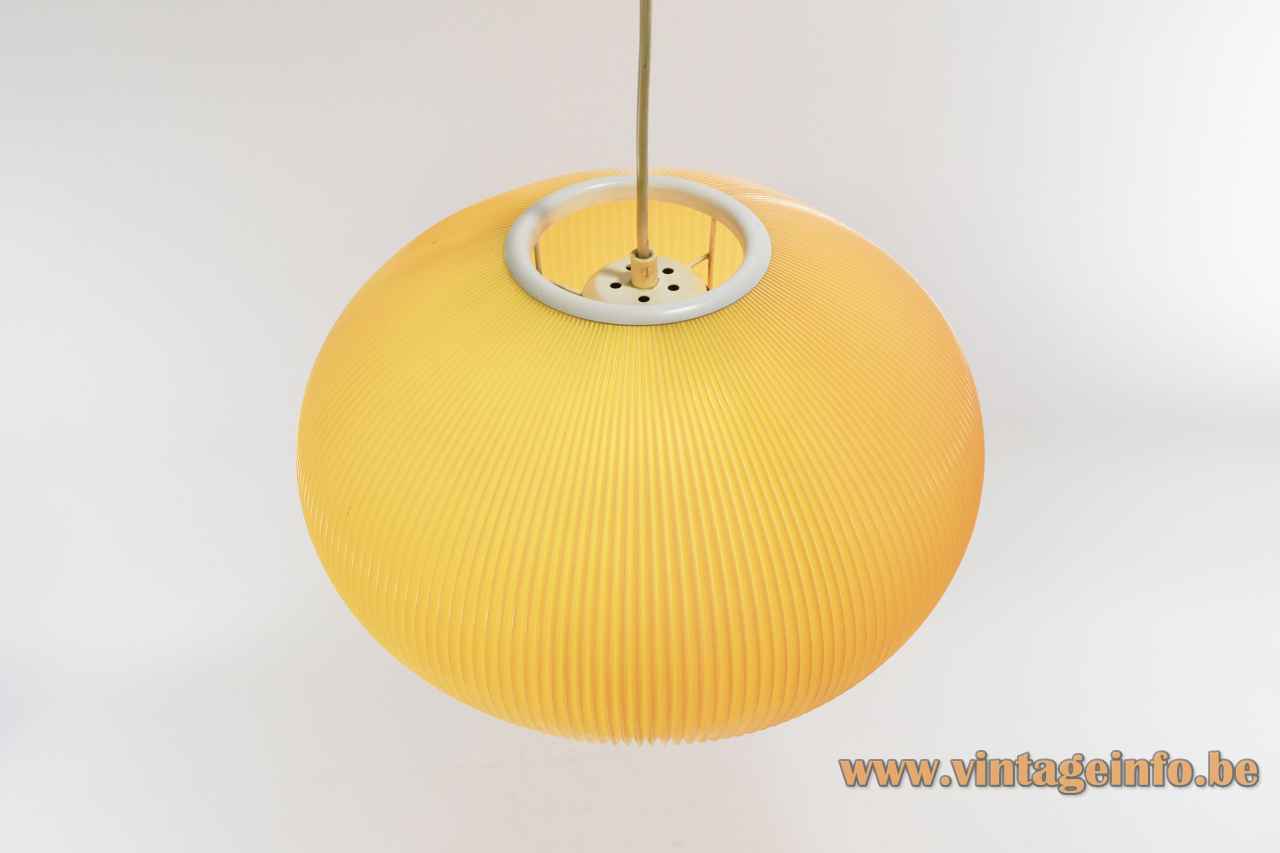 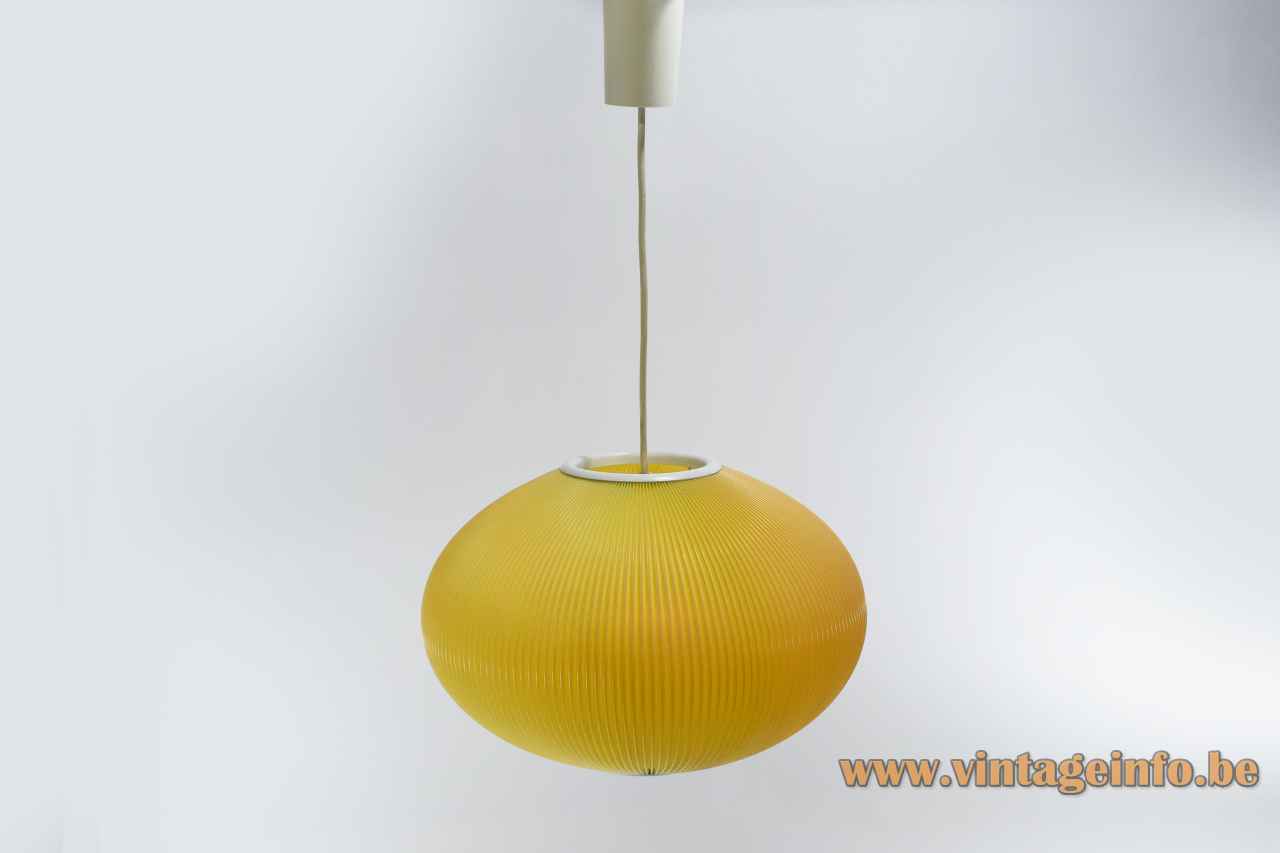 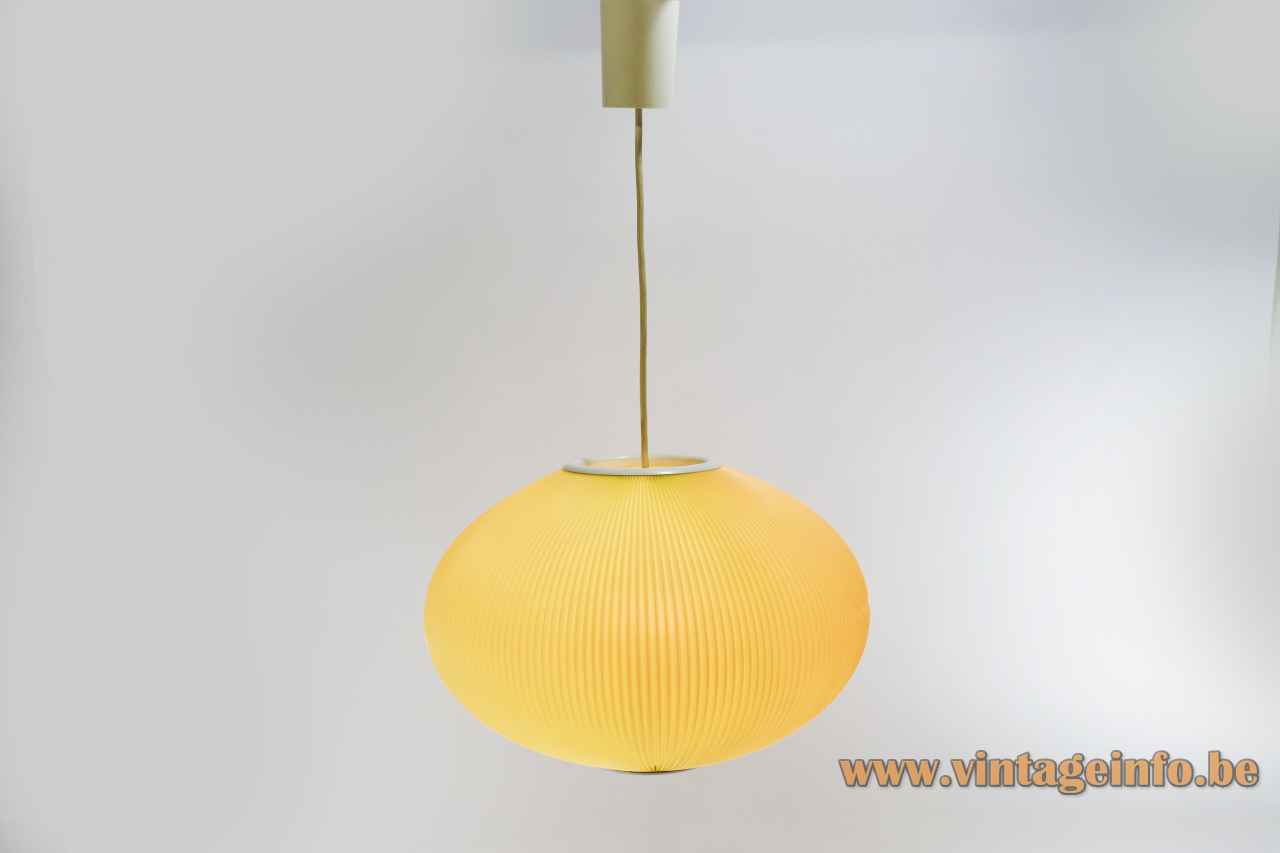 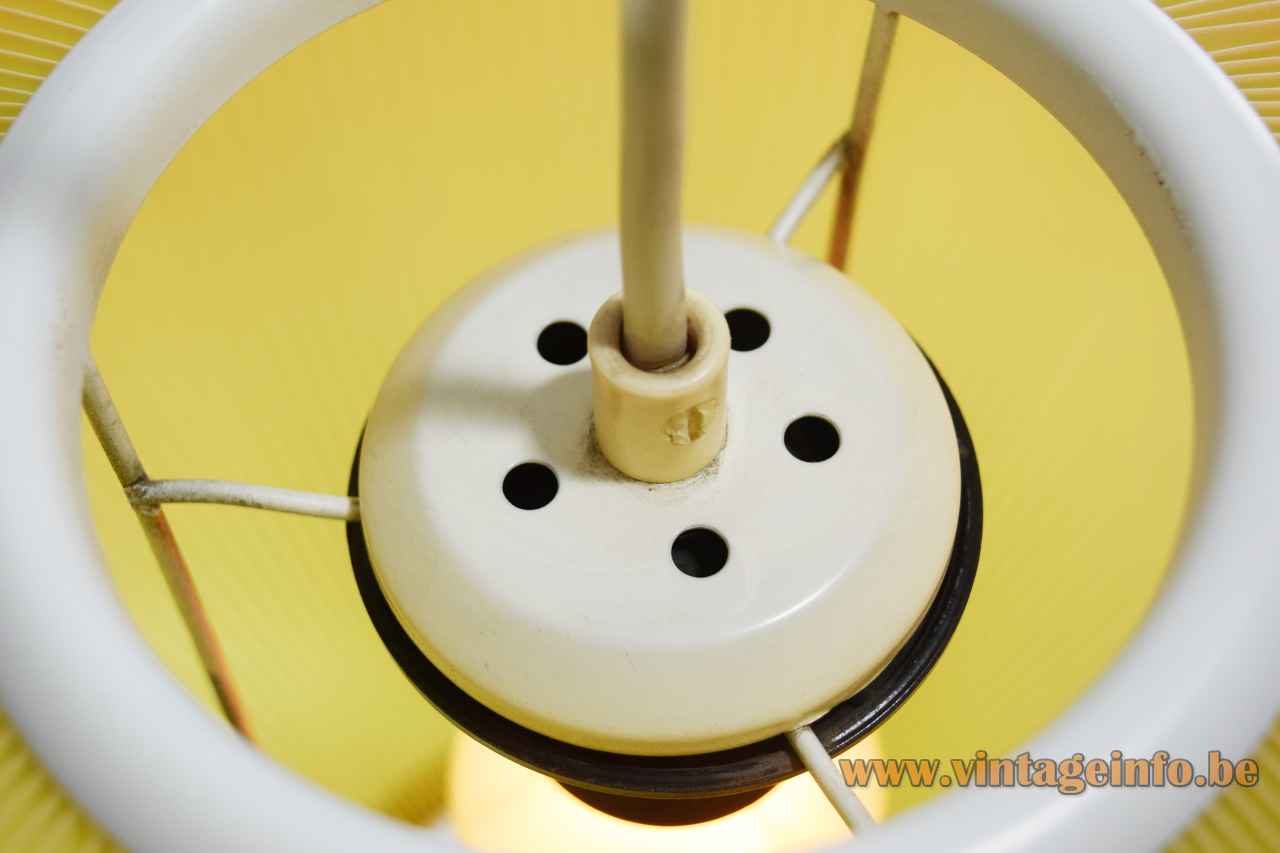 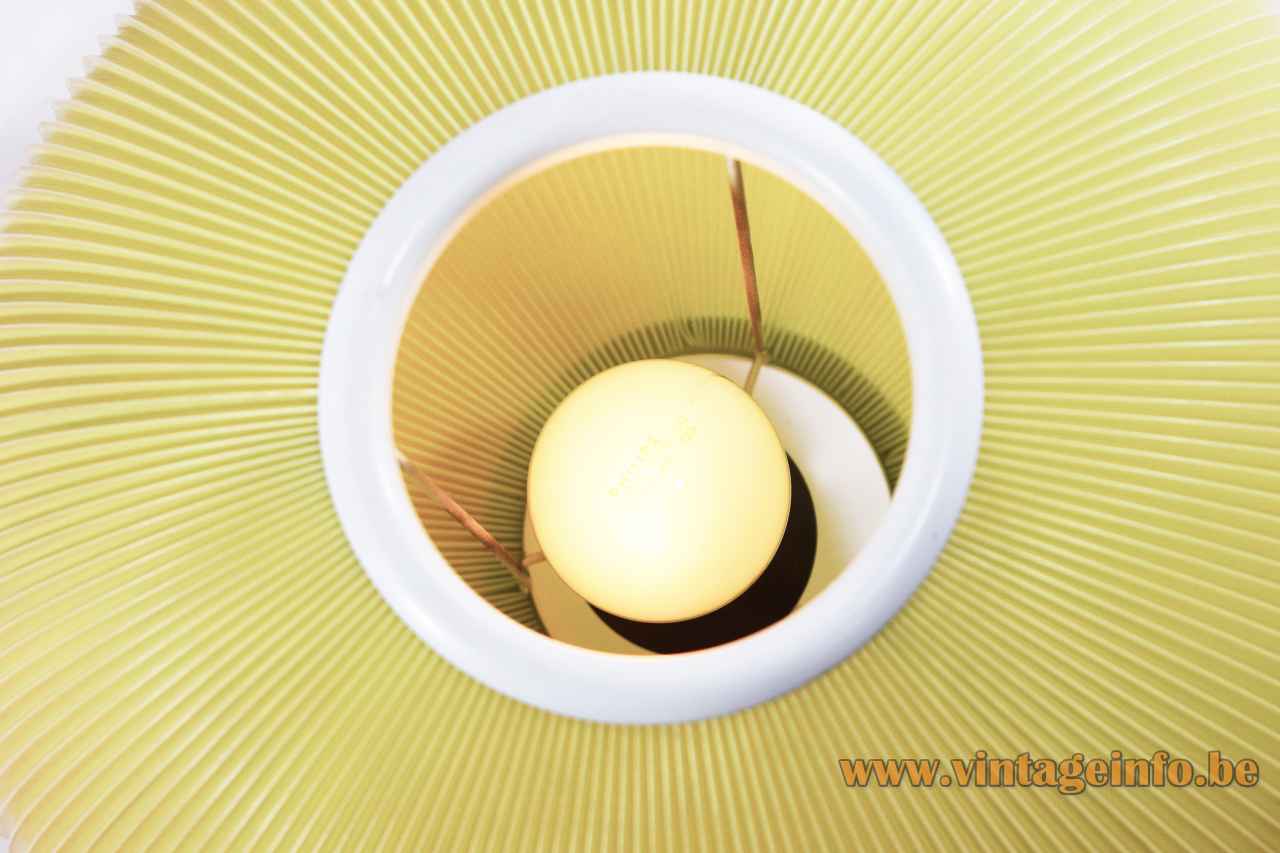 An oval globe Pearlshade style pendant lamp, made by the Danish Le Klint, model 114, appears in the 1959 French-Italian drama film Voulez-vous danser avec moi? English title: Come Dance with Me. Starring Brigitte Bardot, Henri Vidal and Dawn Addams. The lamp has some similarities with a pendant lamp from the Hoyrup series Bojan.

Other versions: This oval globe Pearlshade style pendant lamp exists in many variations.

The top part of the Hoyrup lamps was always slightly larger and rounder than the bottom part. In the beginning these lamps were also produced with a wire-frame. The fragile plastic was produced by the German company  Dynamit Nobel from Troisdorf.