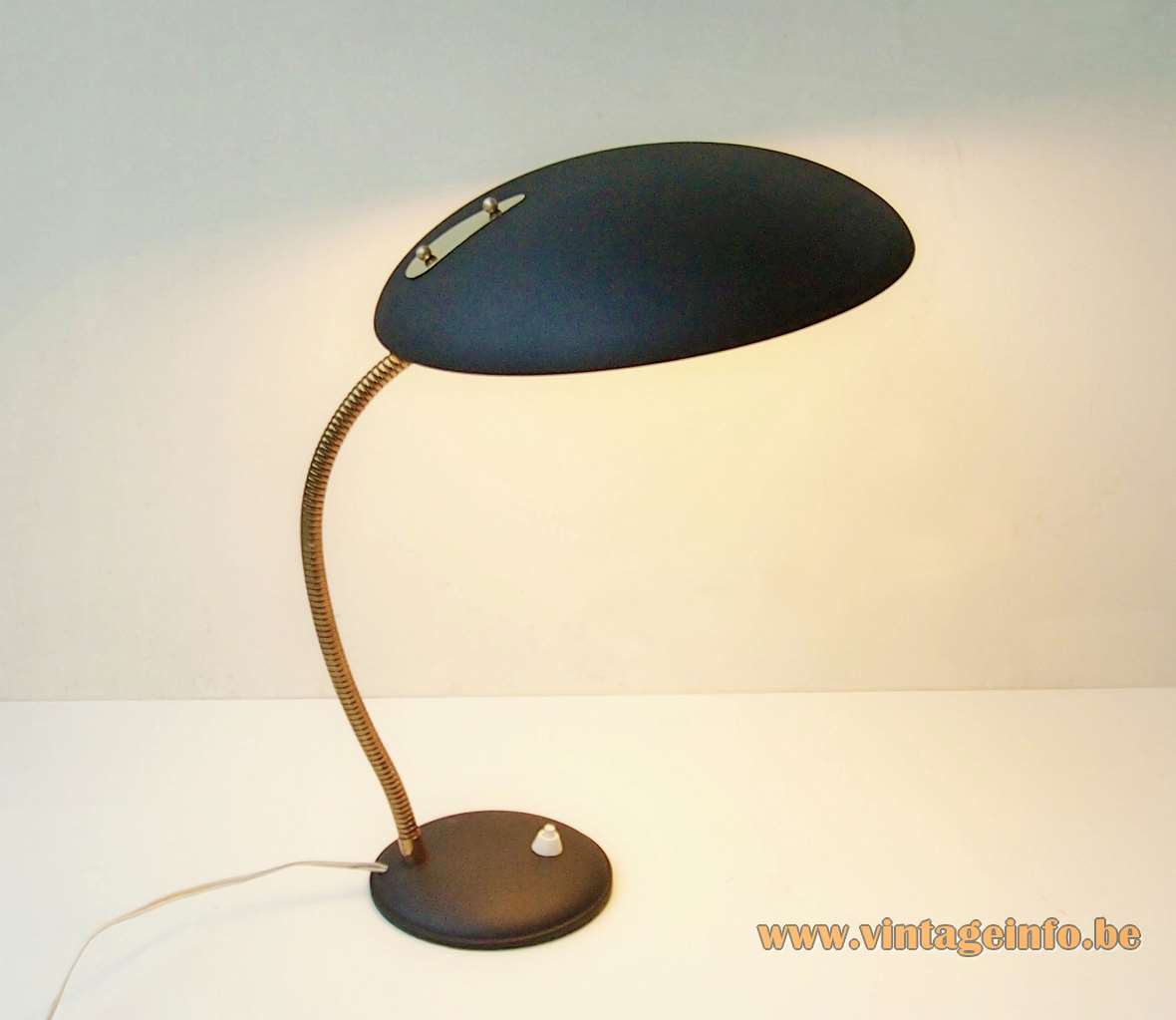 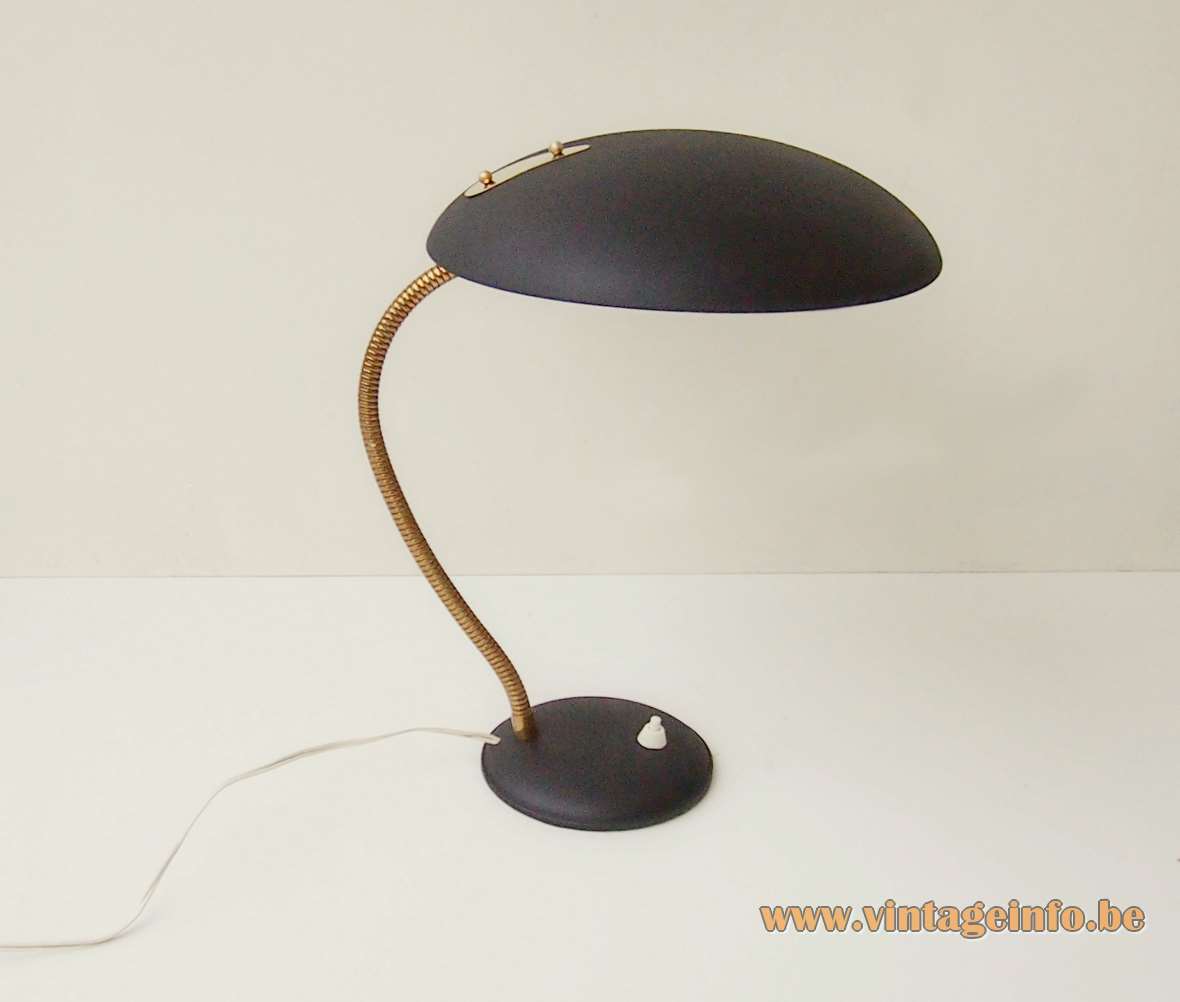 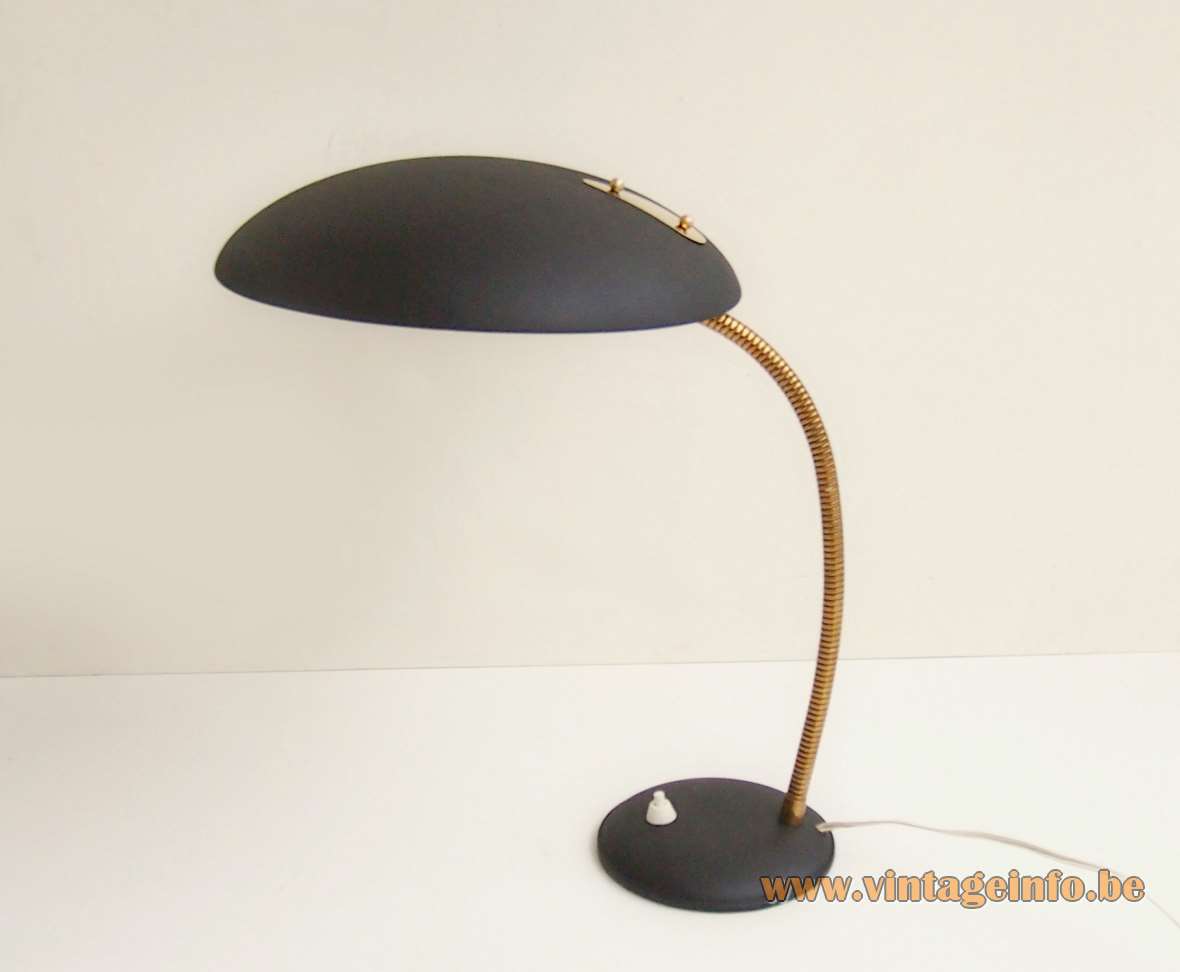 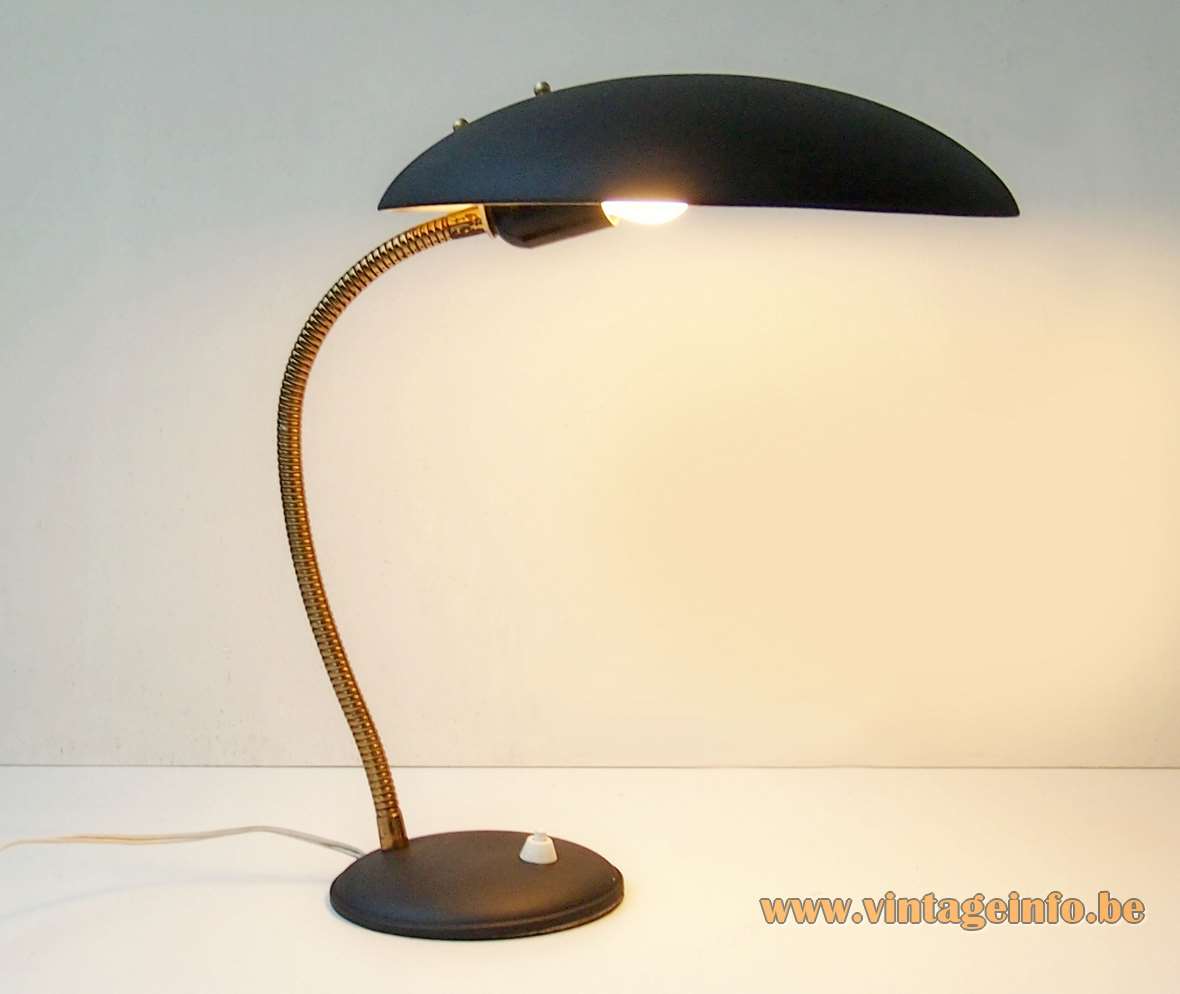 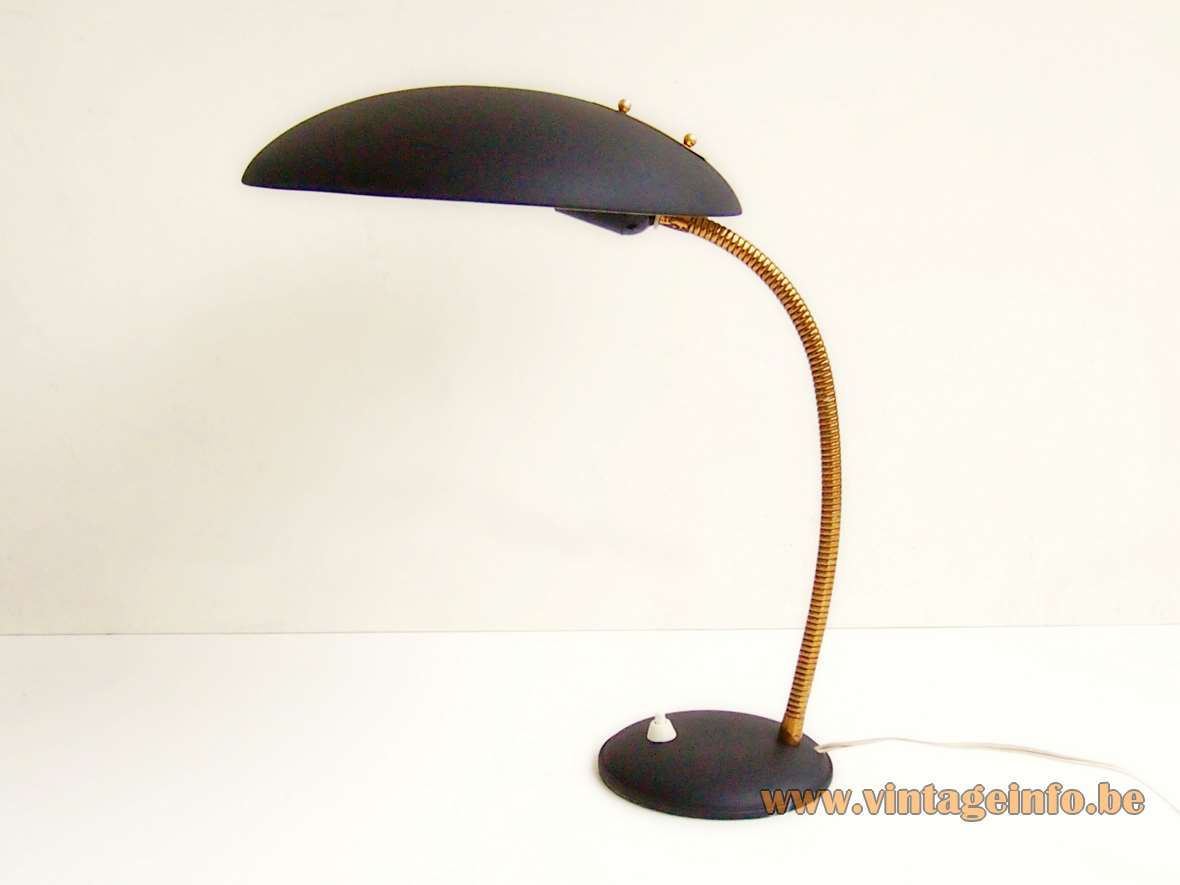 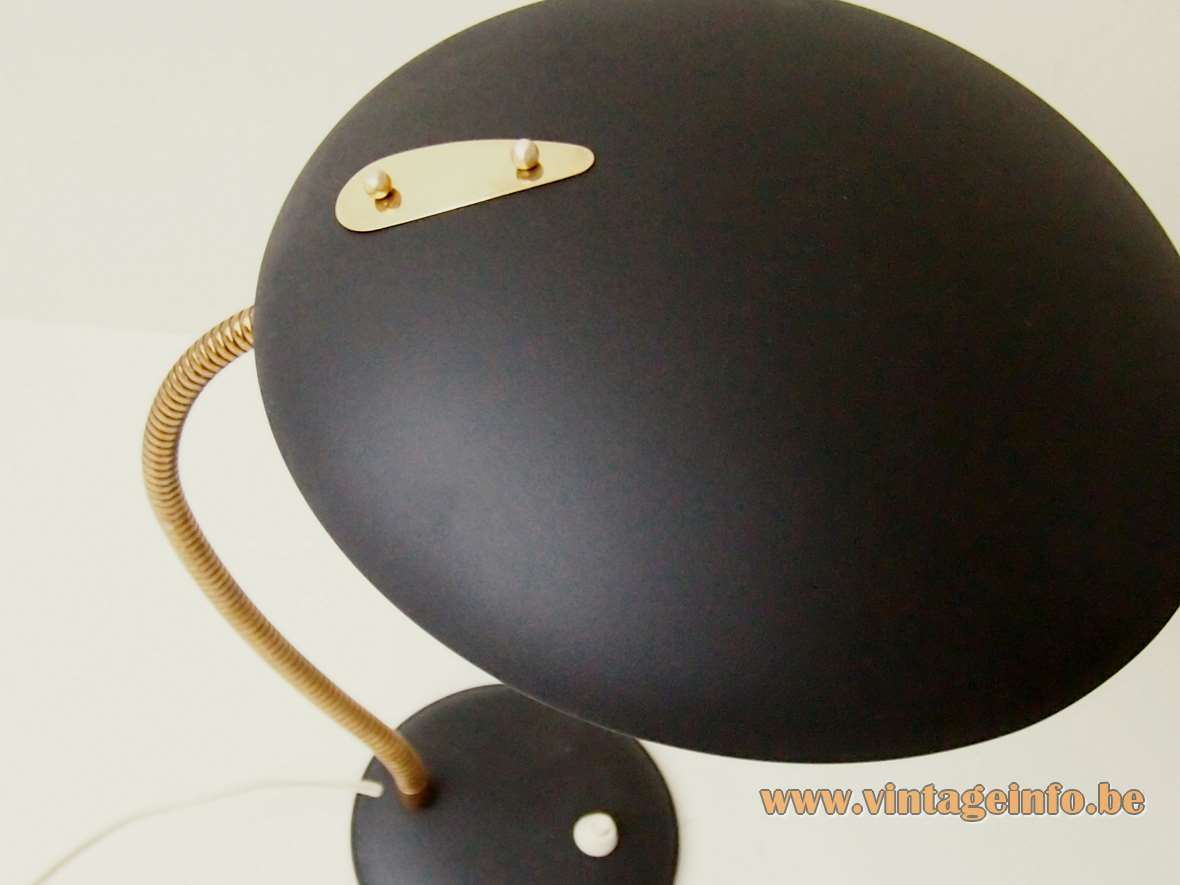 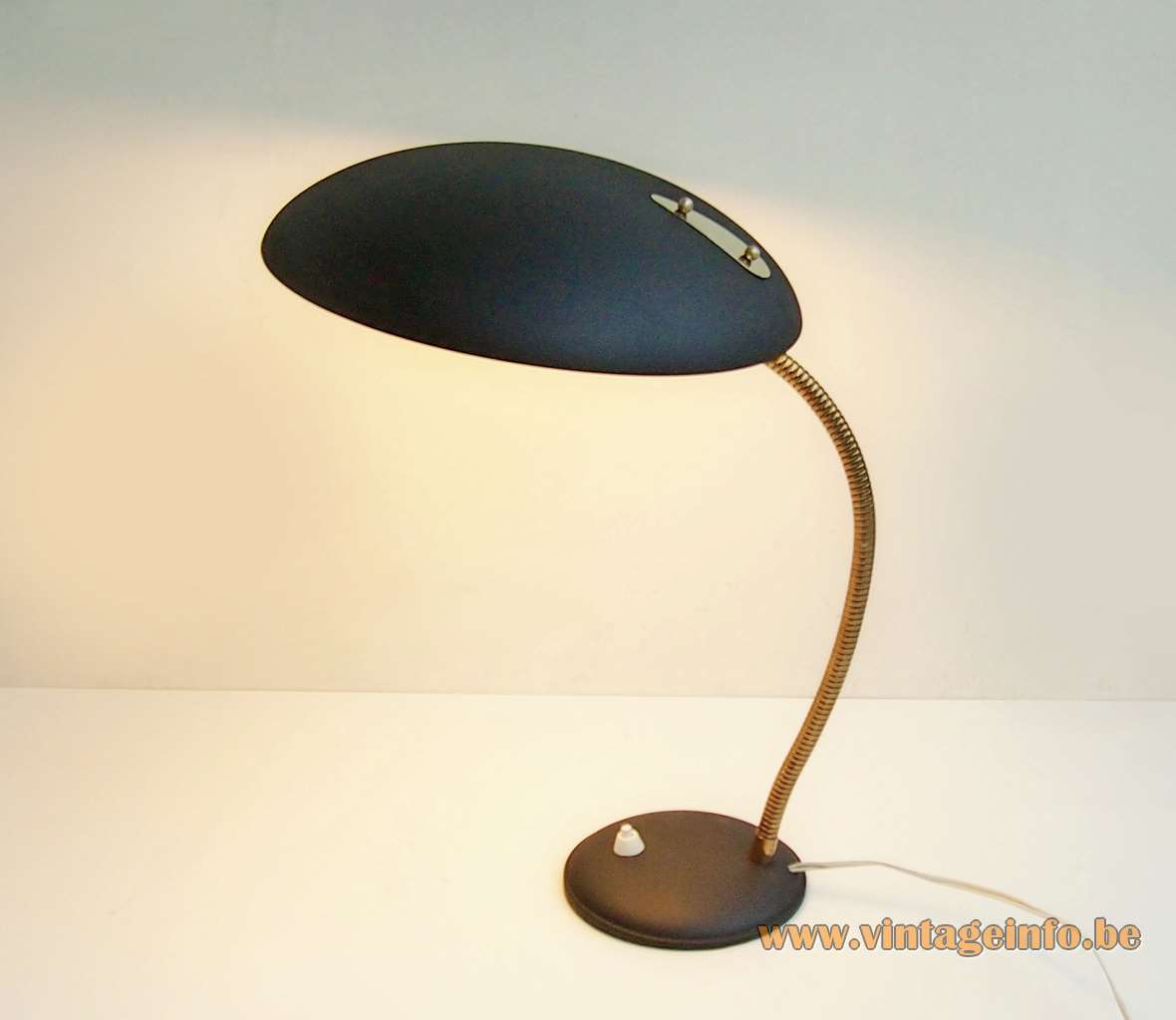 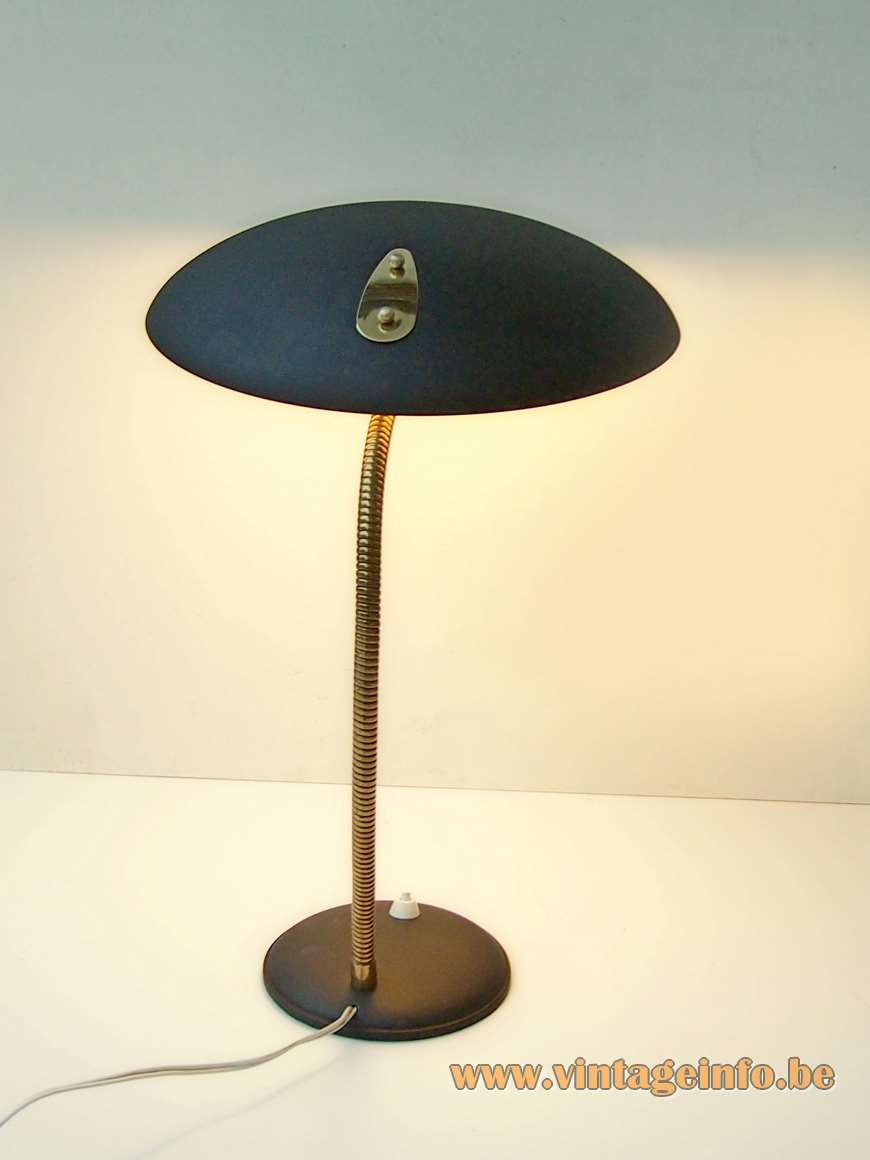 
Other versions: Made in several colours. Also produced with a brass rod. An example can be found over here.