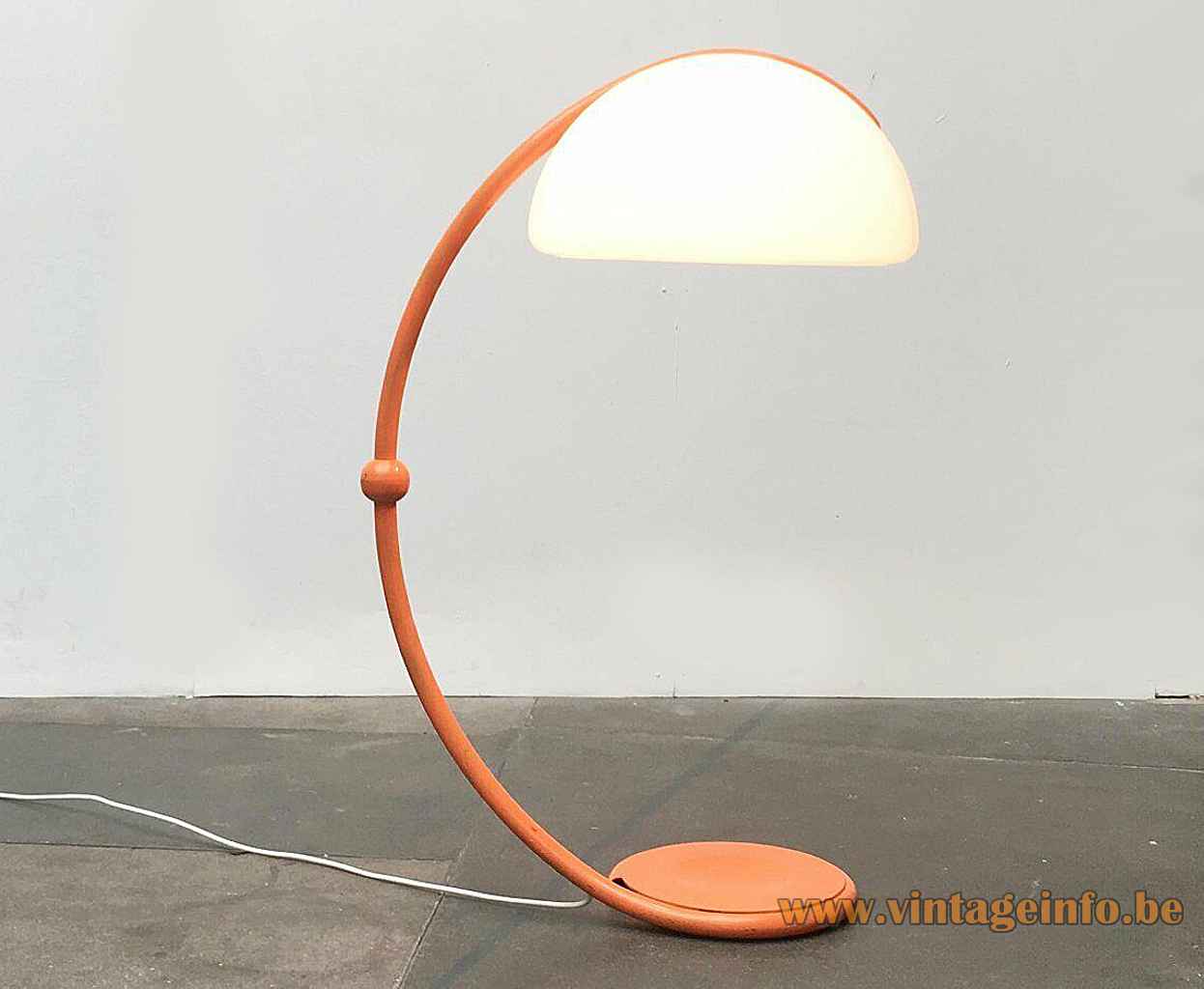 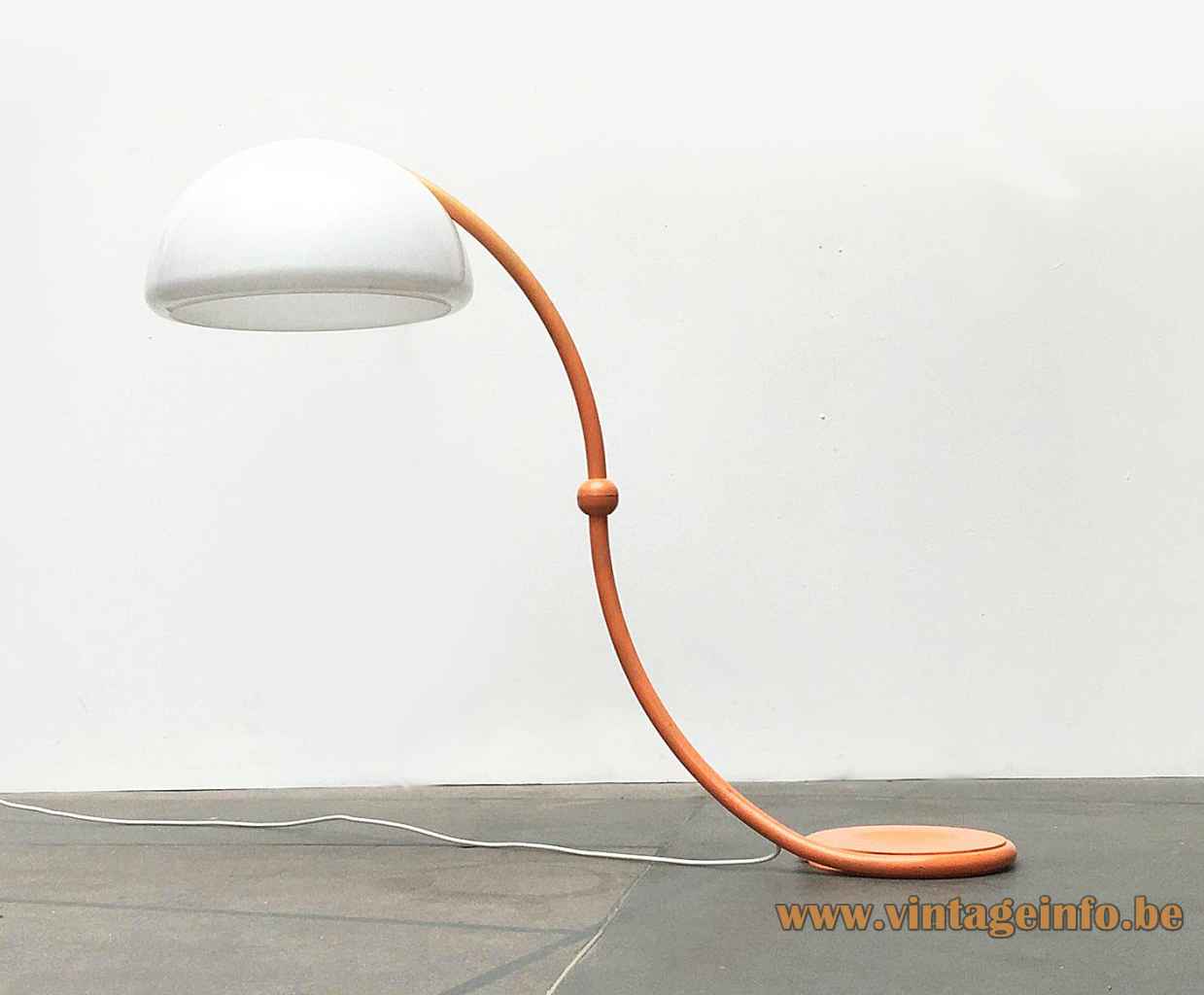 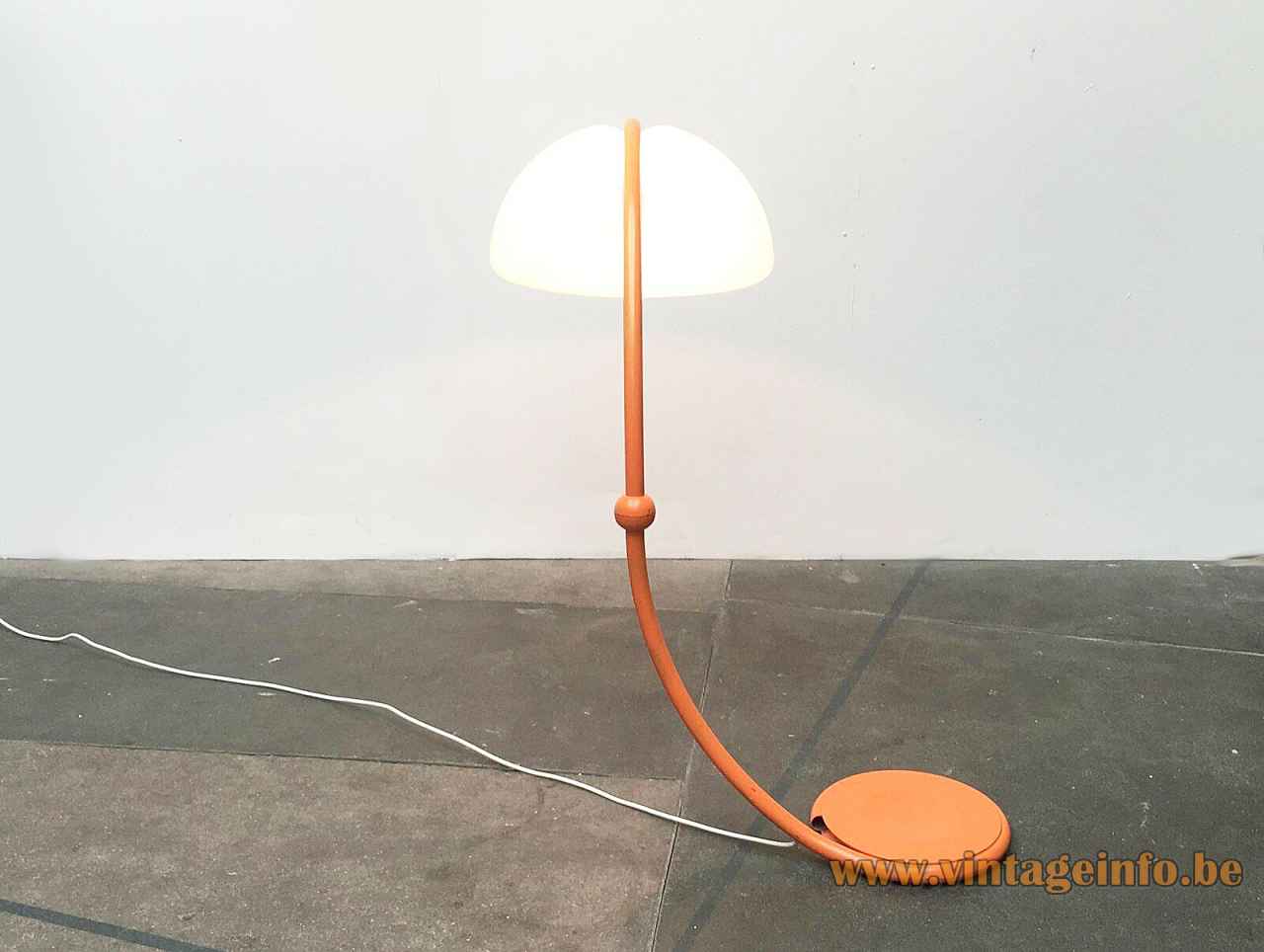 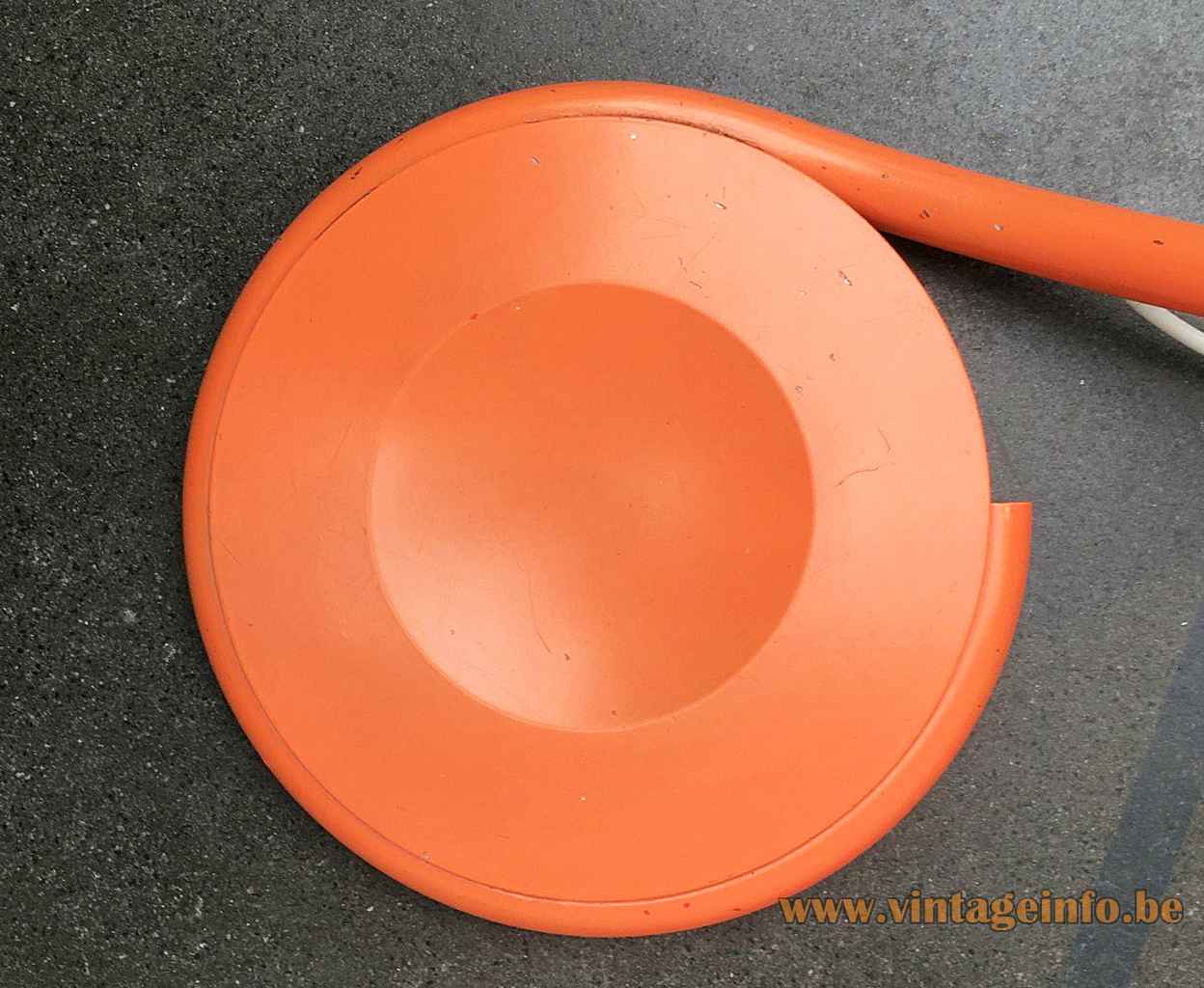 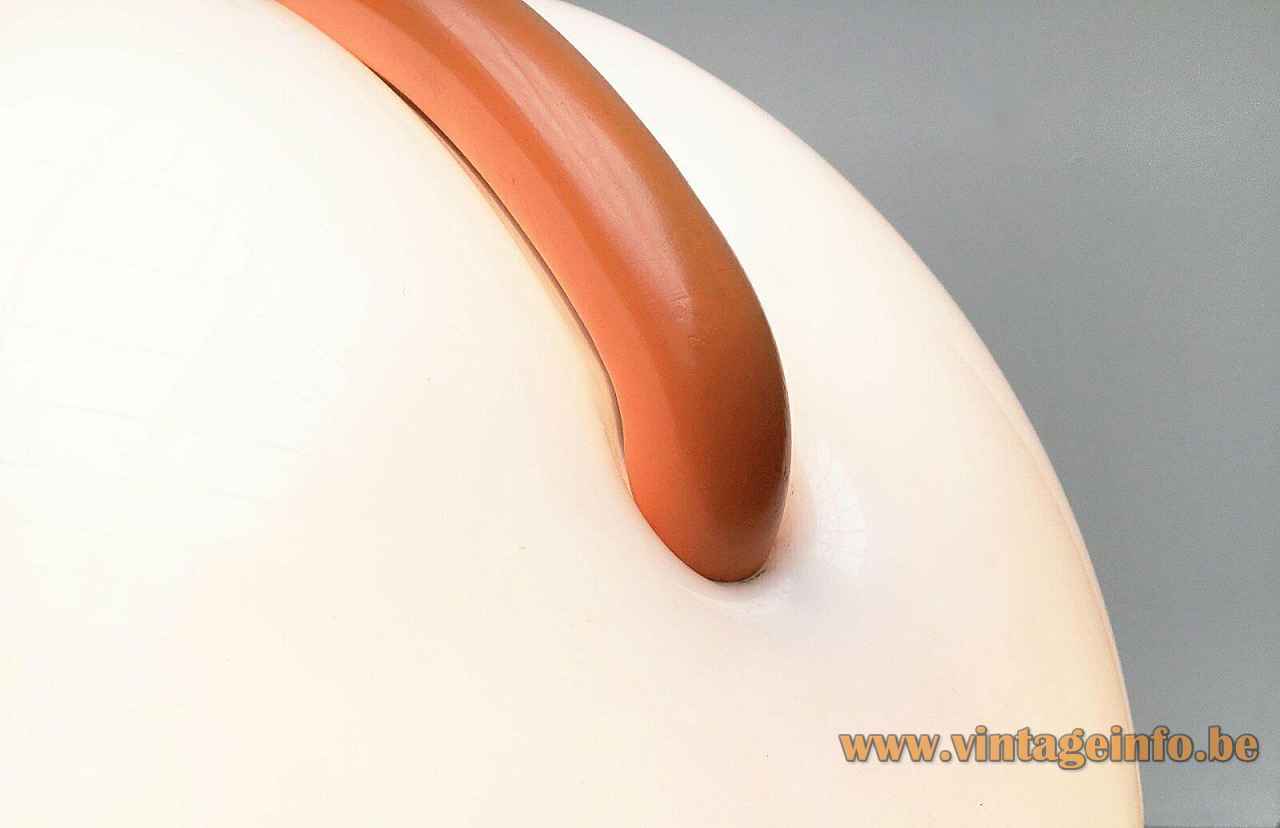 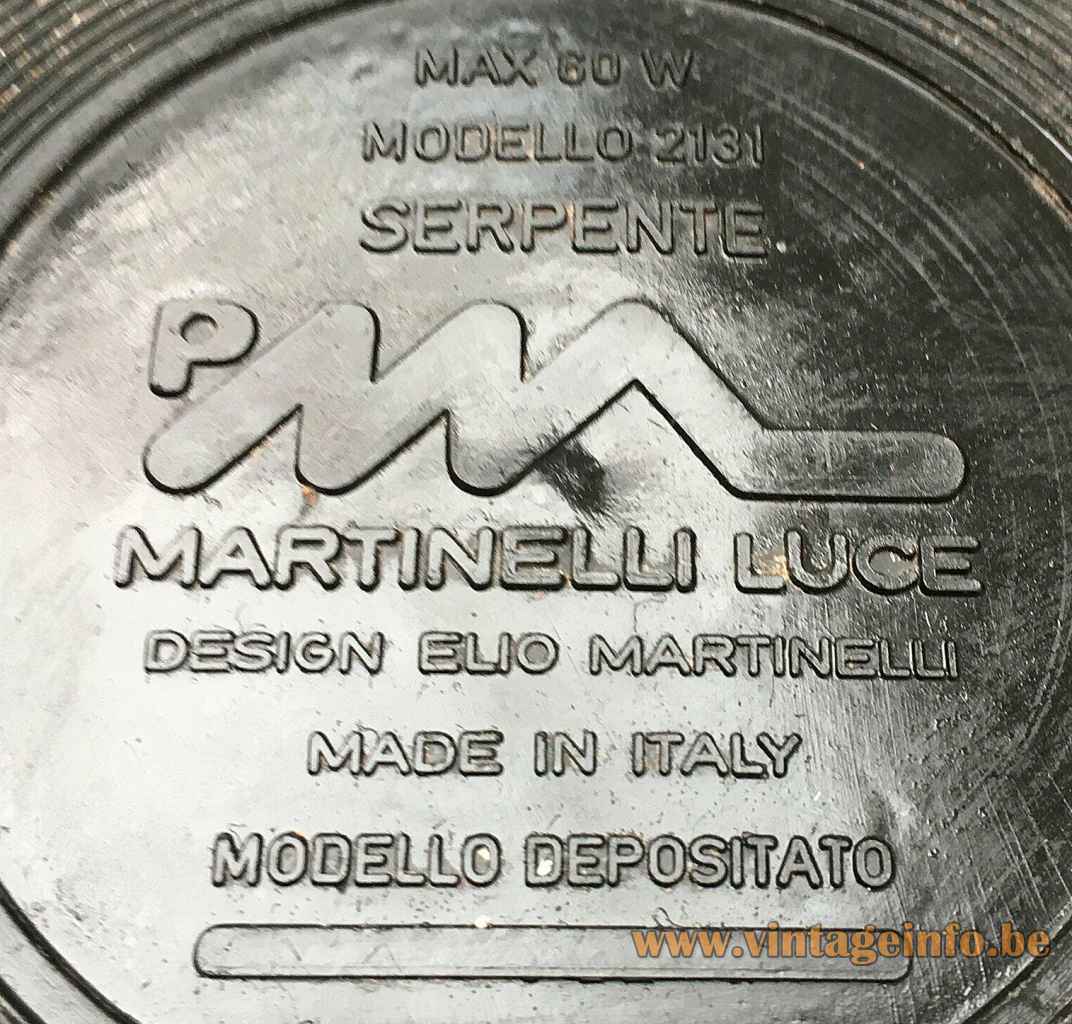 A Martinelli Luce Serpente floor lamp was used as a prop in the 2021 Italian drama film È Stata La Mano Di Dio (The Hand of God). Starring Toni Servillo, Teresa Saponangelo and Marlon Joubert. Many other lamps appear in this film. 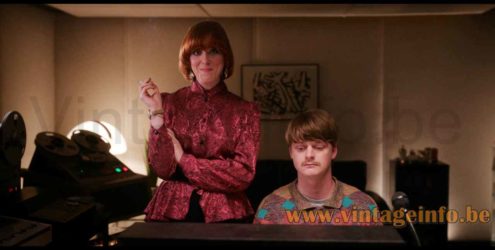 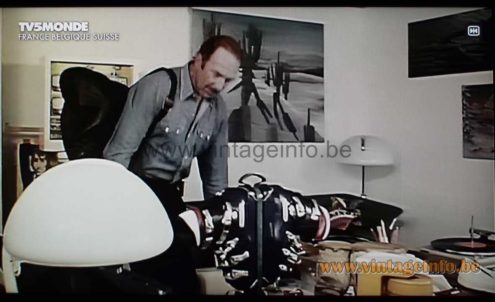