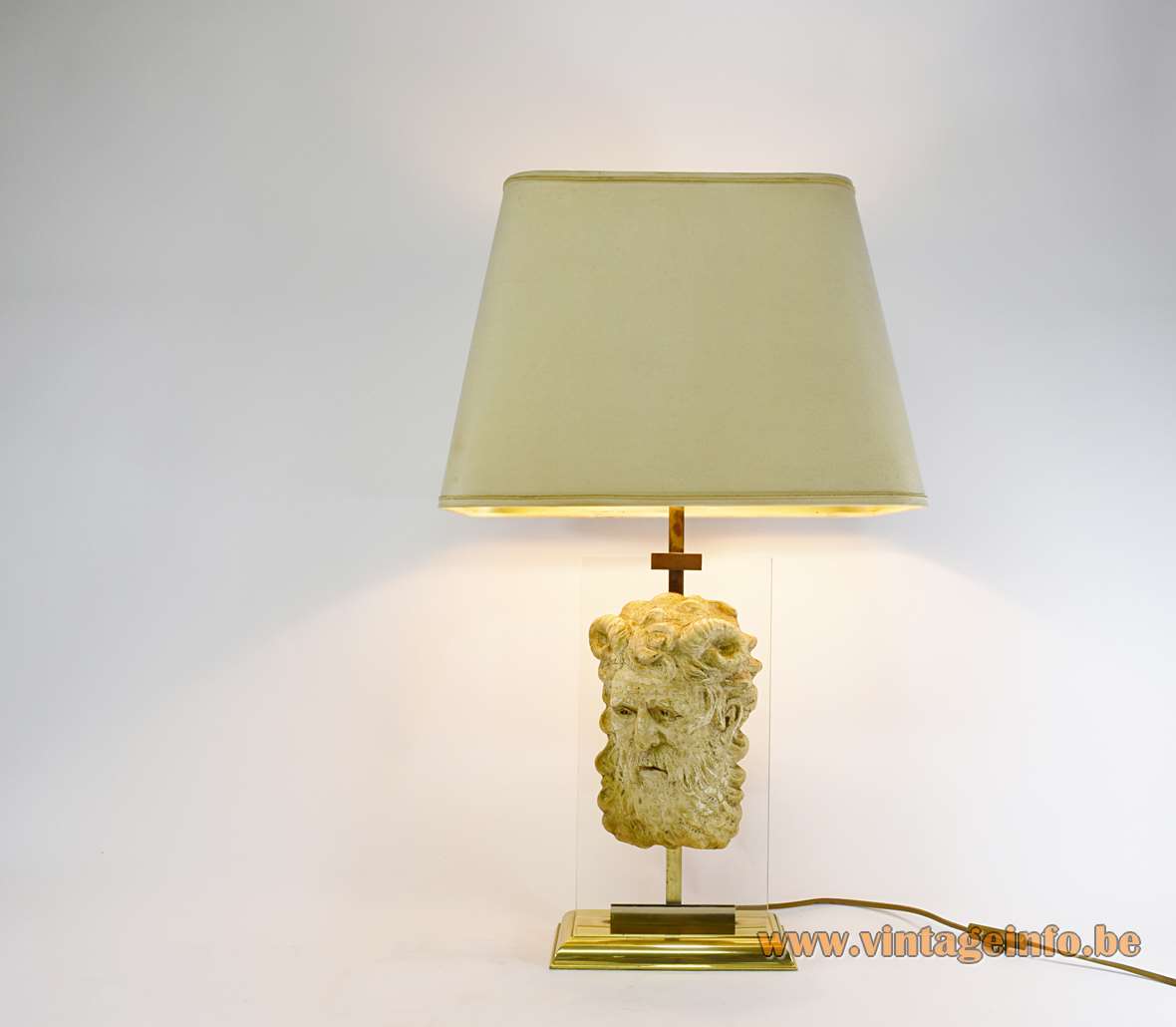 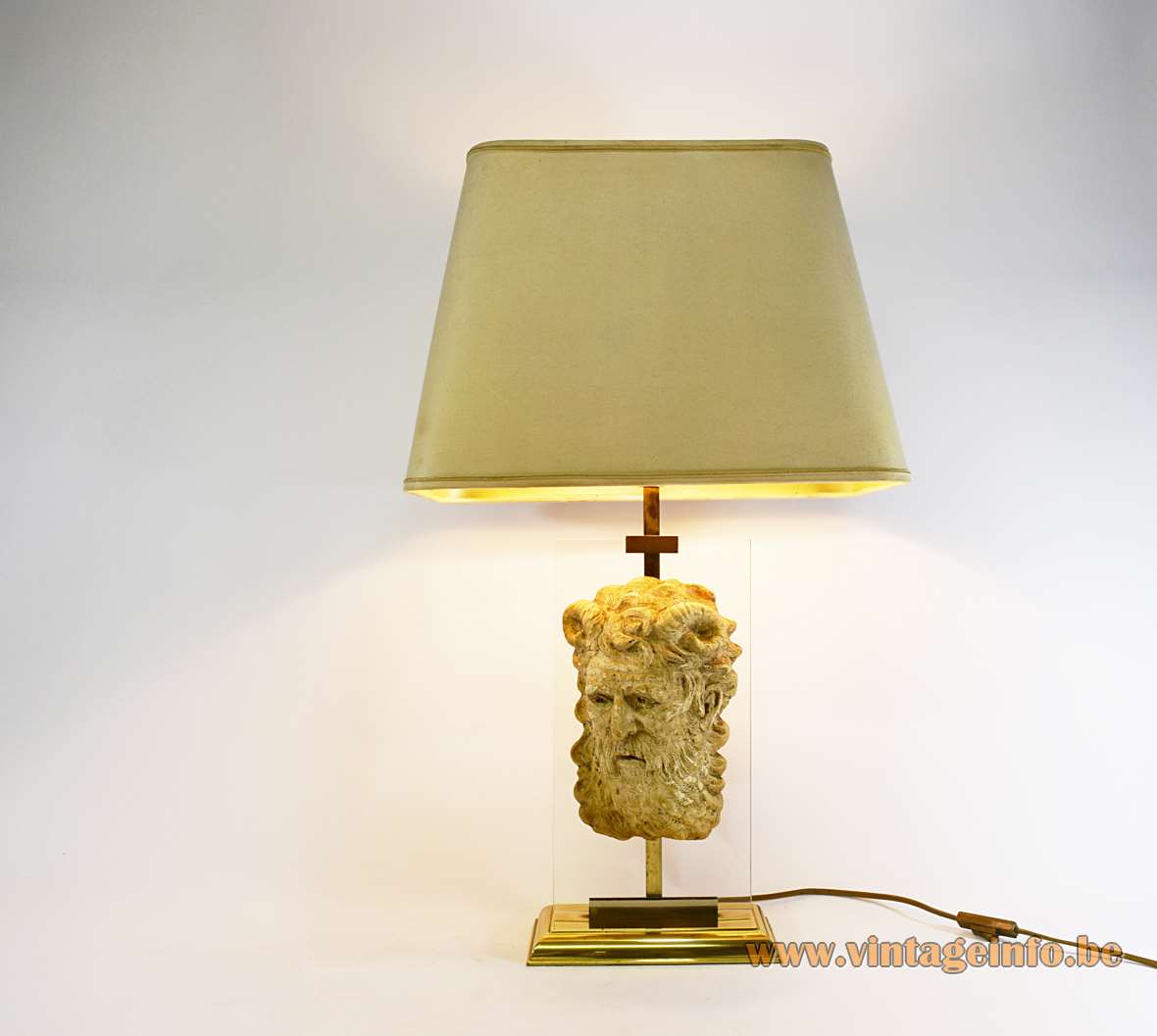 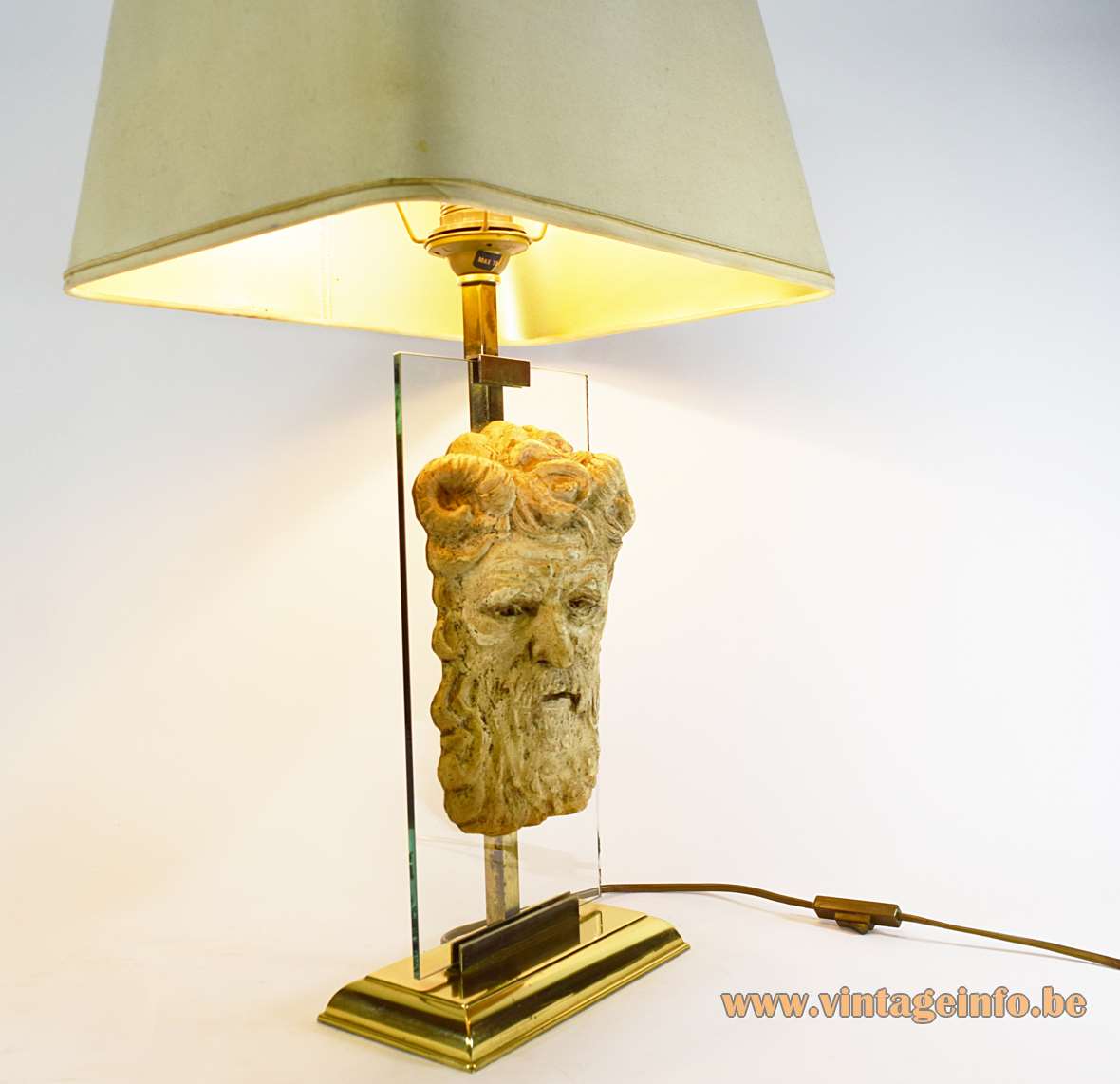 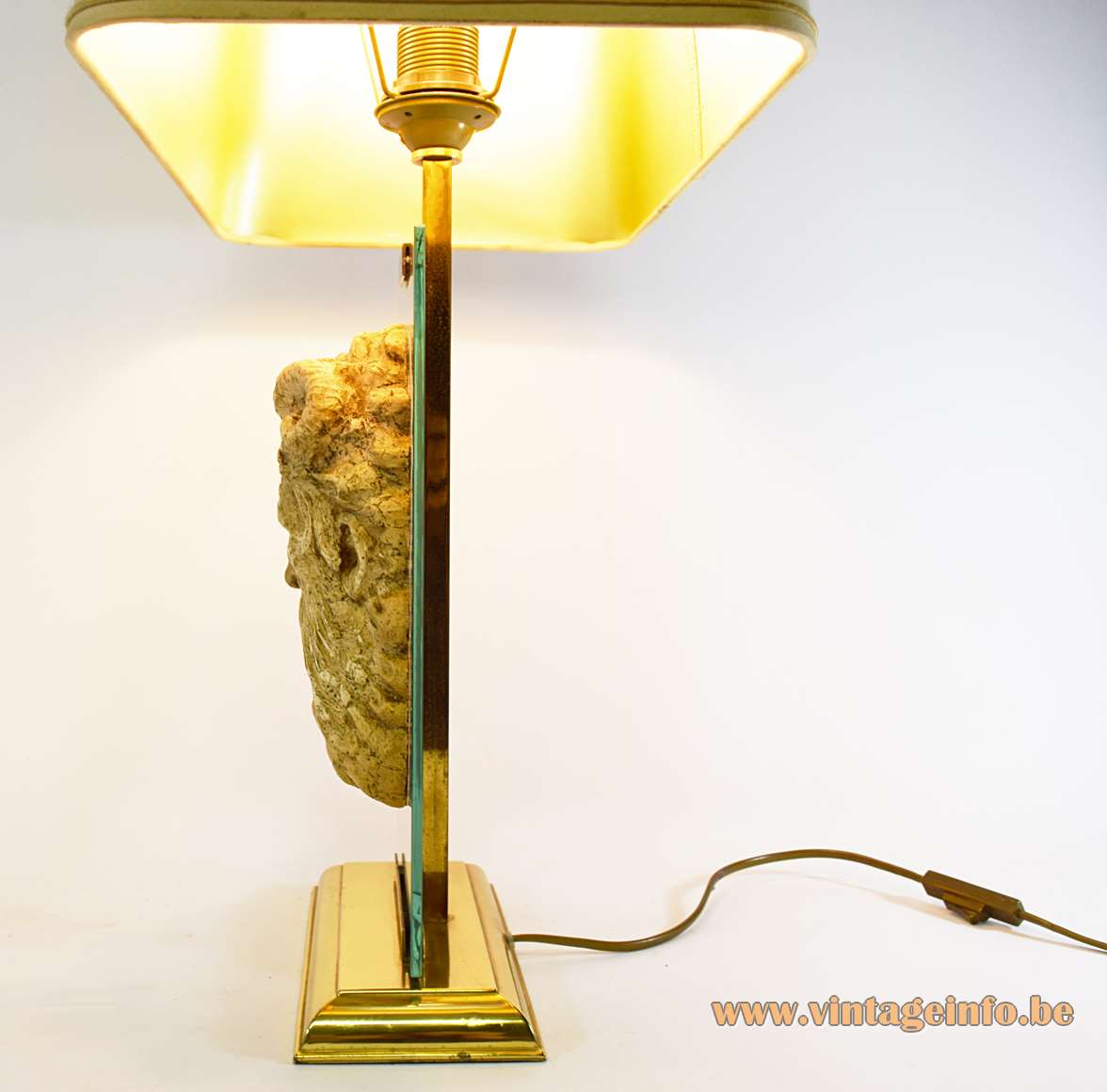 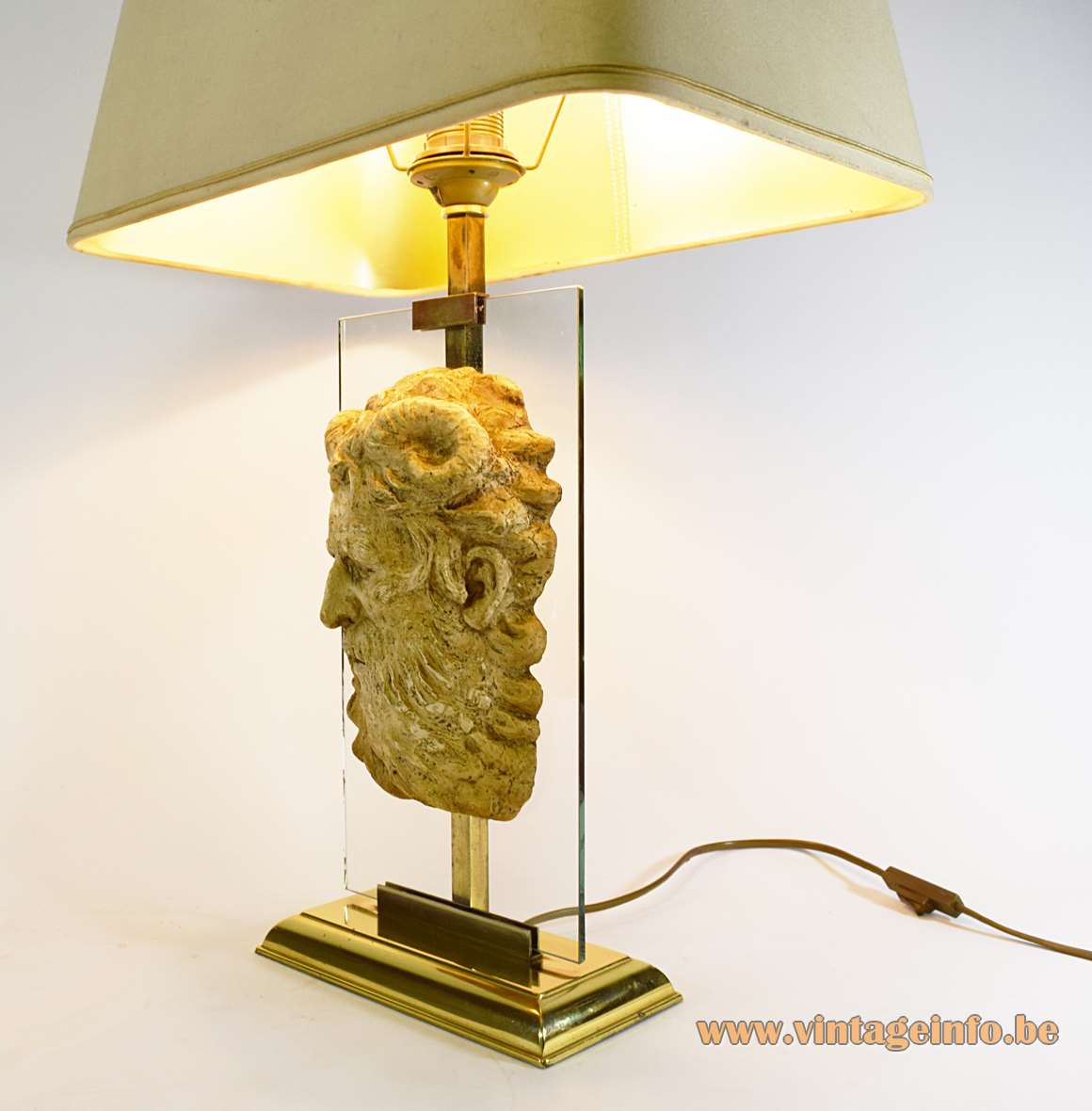 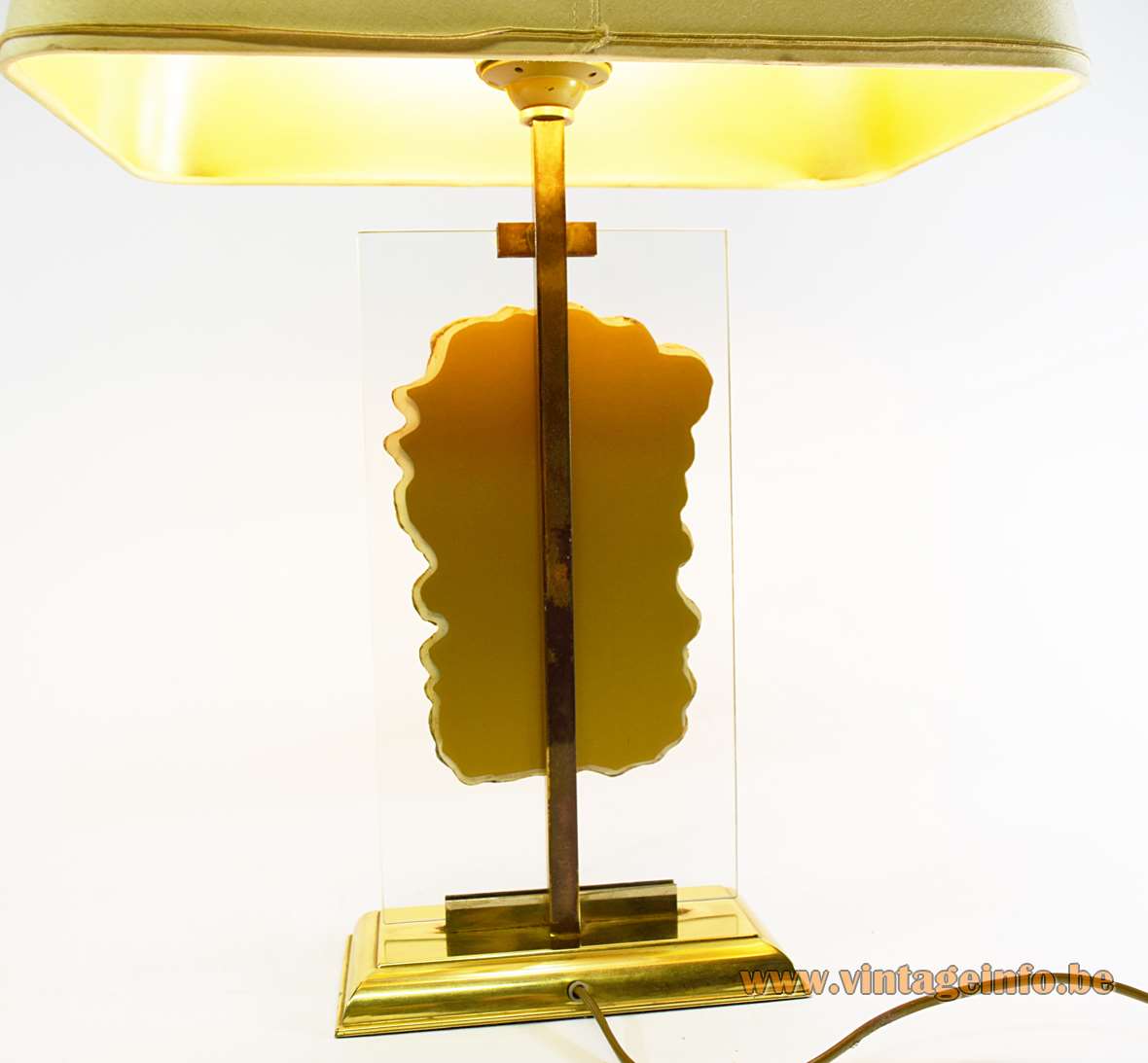 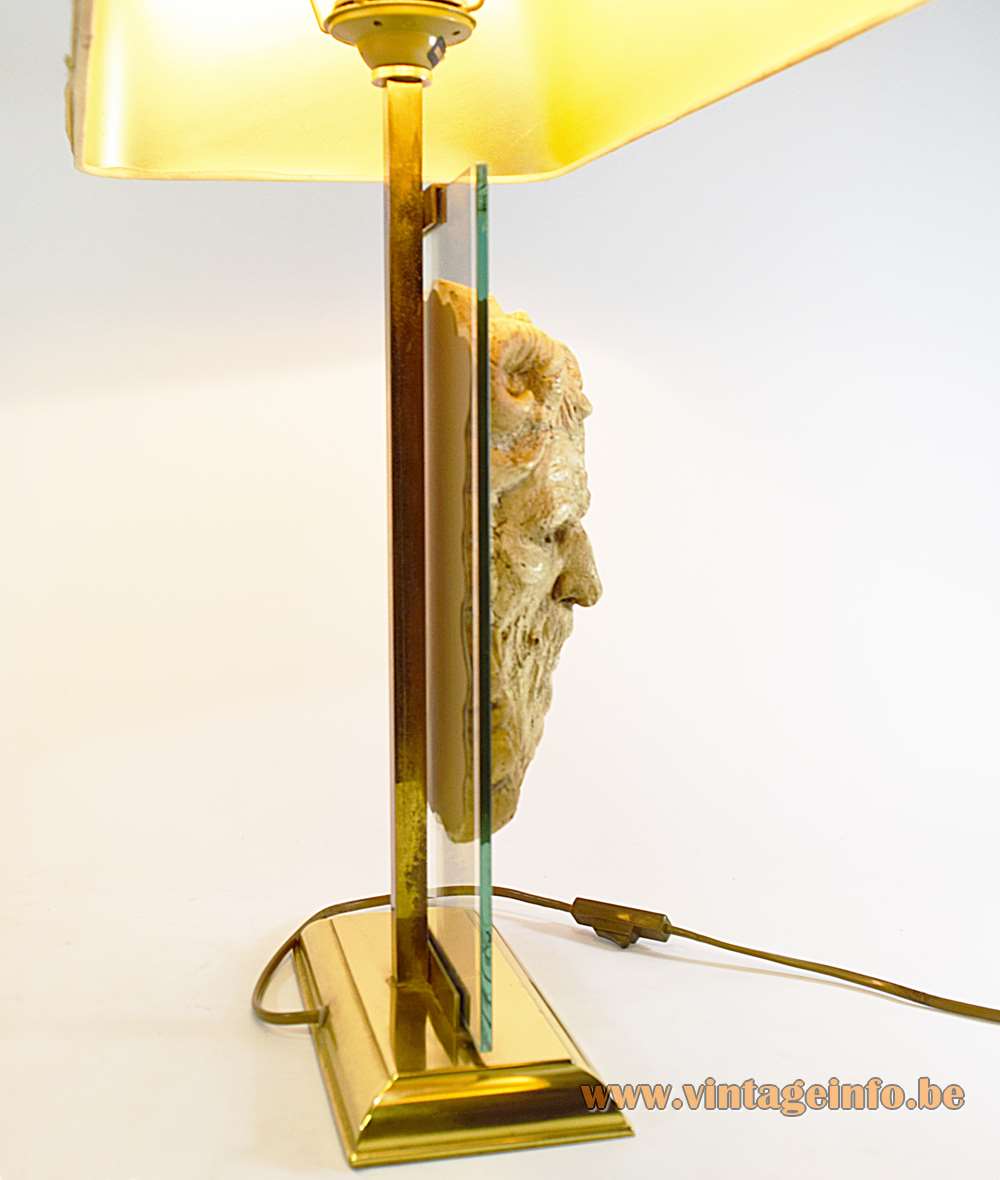 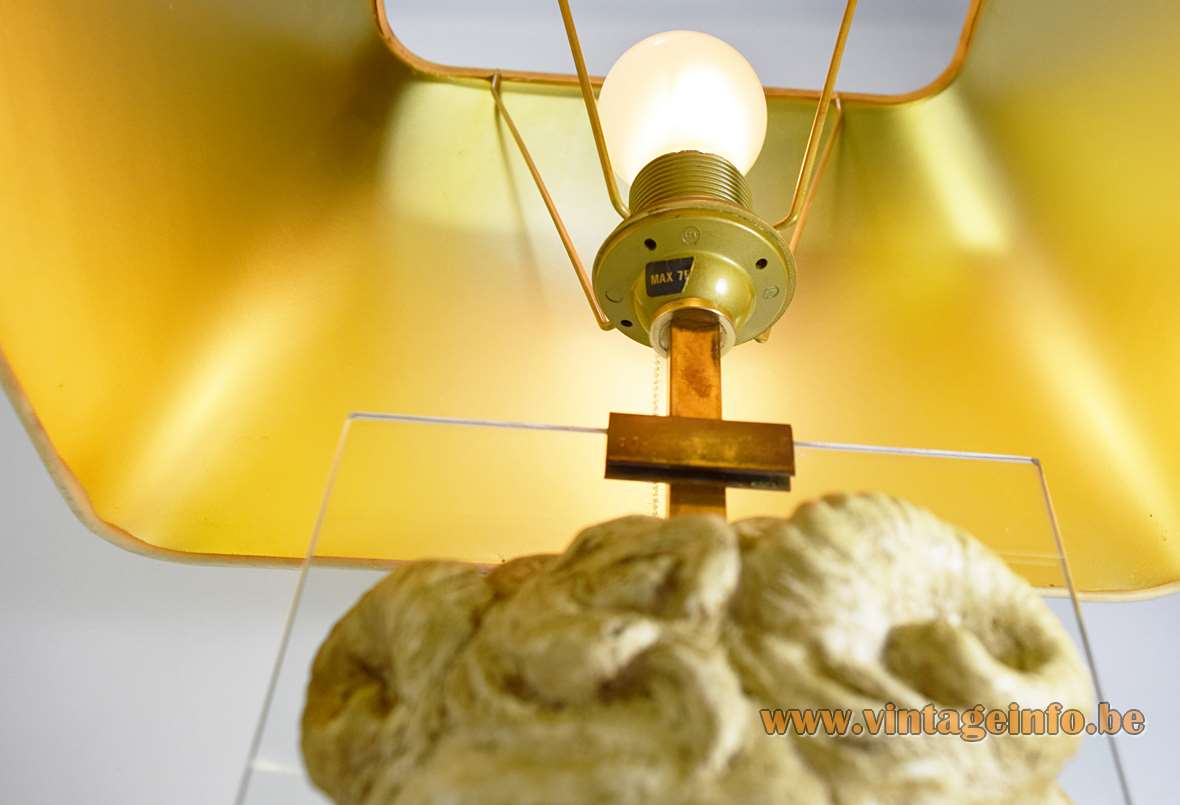 Other versions: This satyr table lamp was made in 1 version and probably sold with various lampshades. 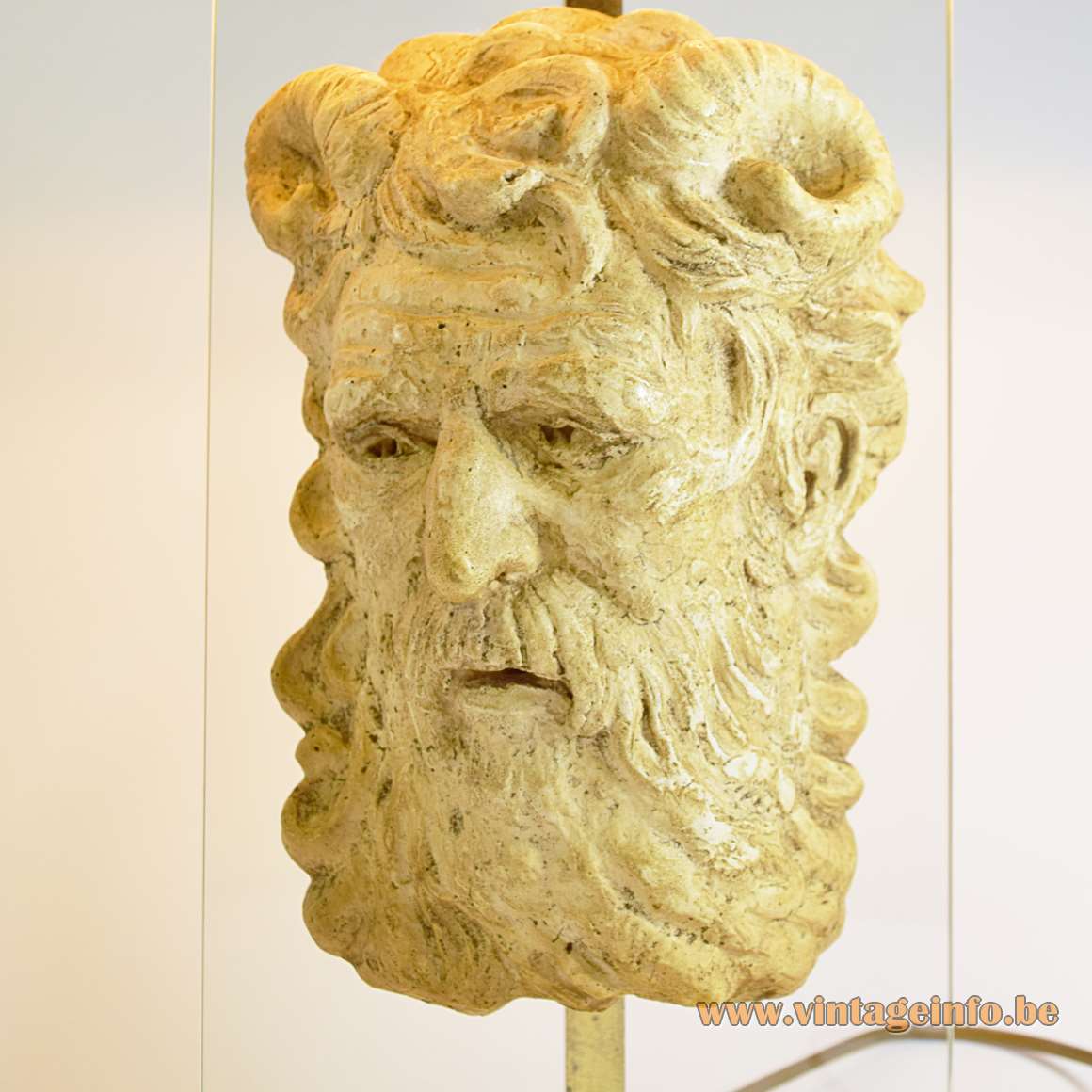 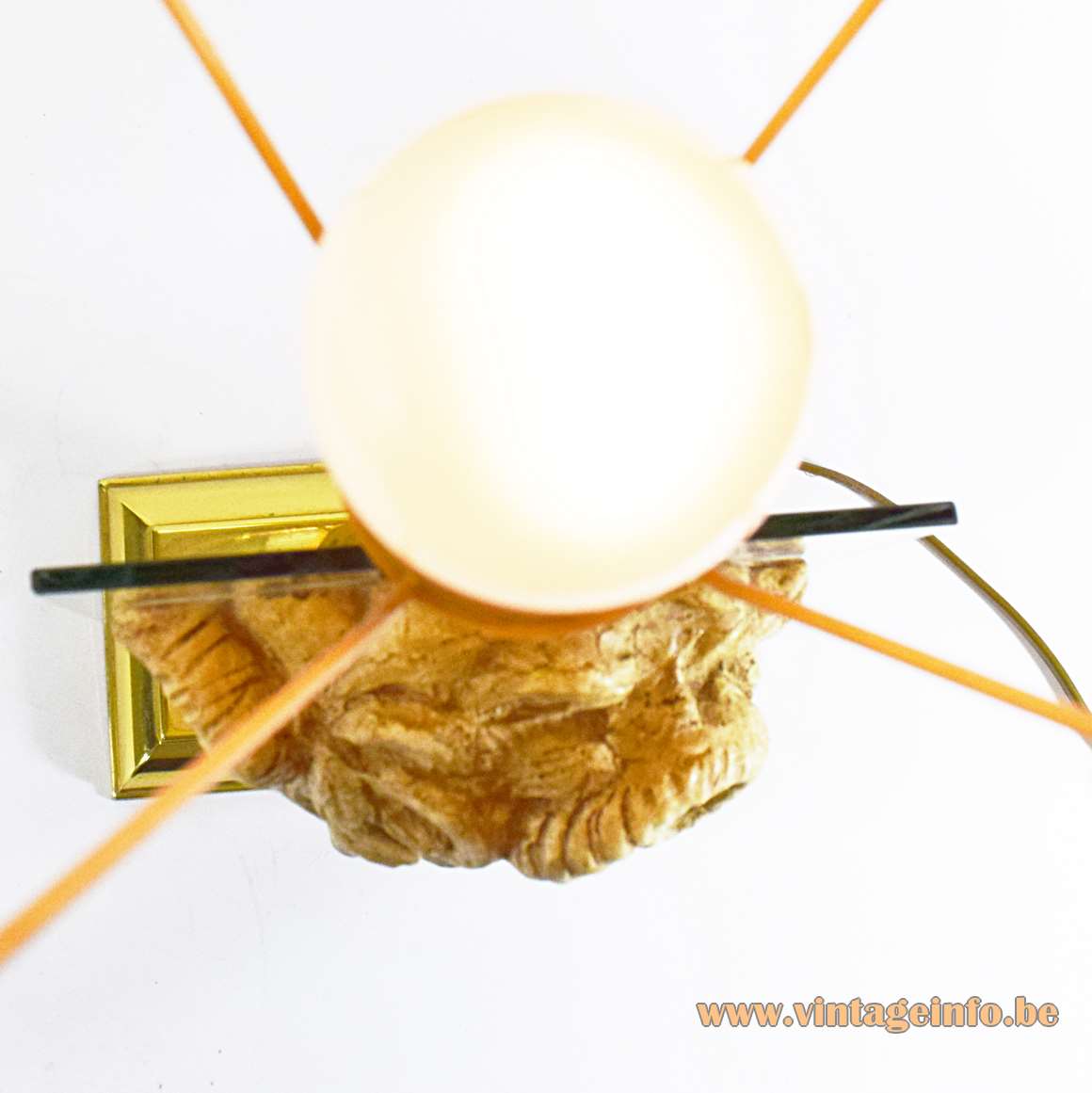 The Cryptid Zoo: Satyrs (or Fauns) in Cryptozoology