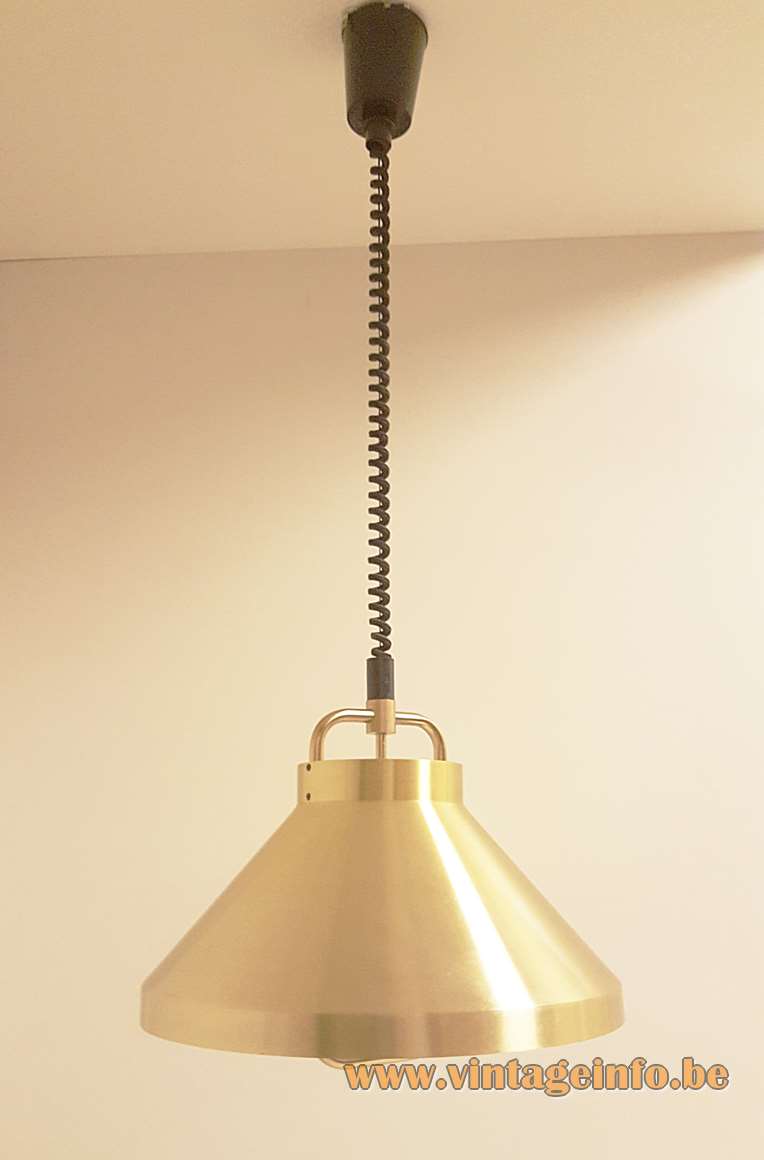 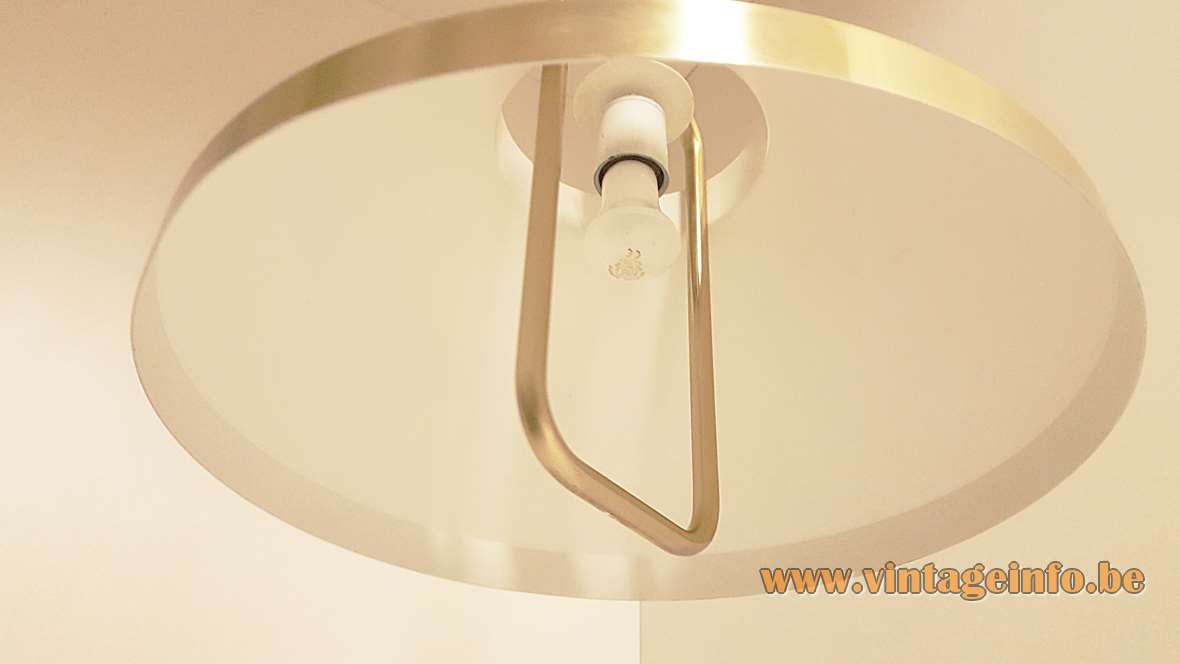 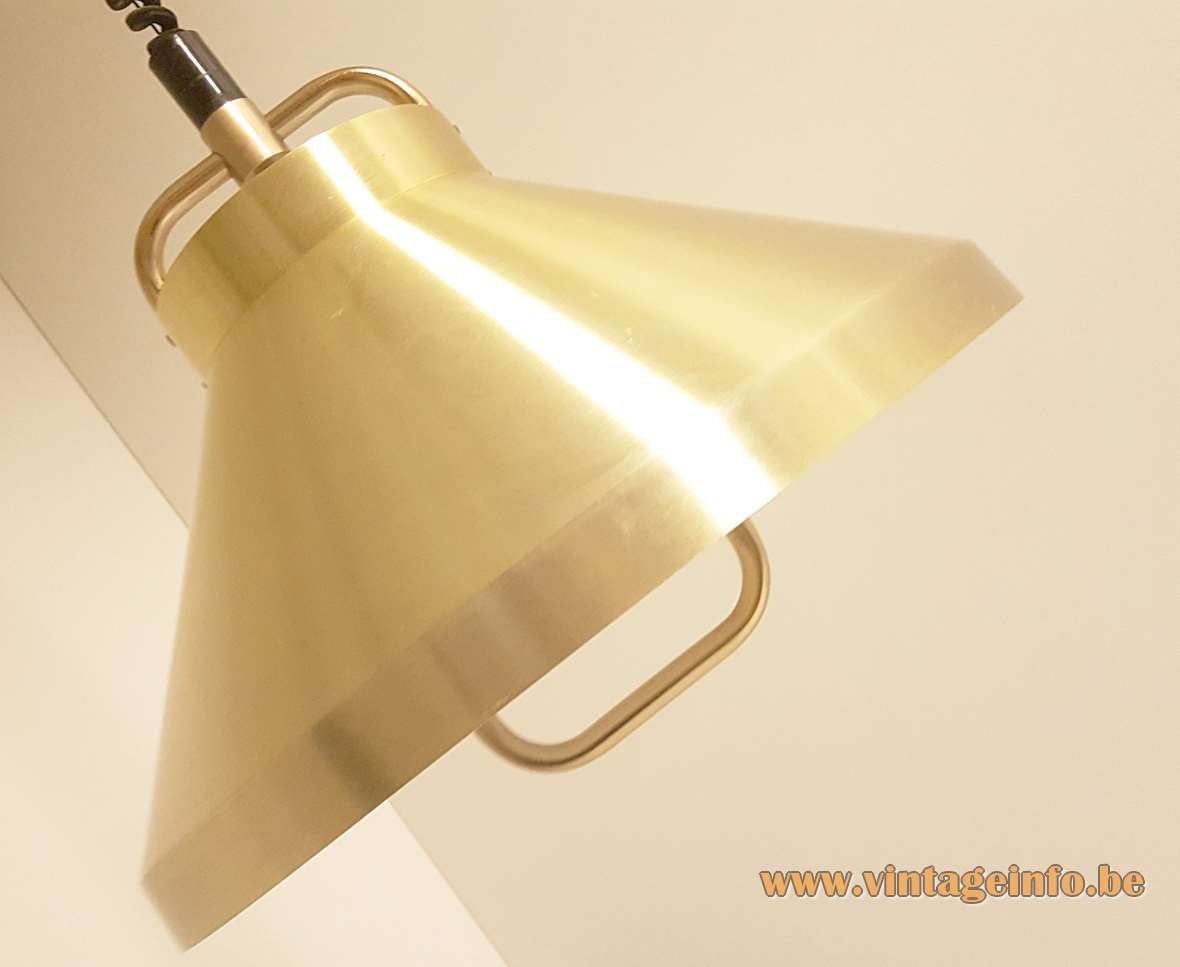 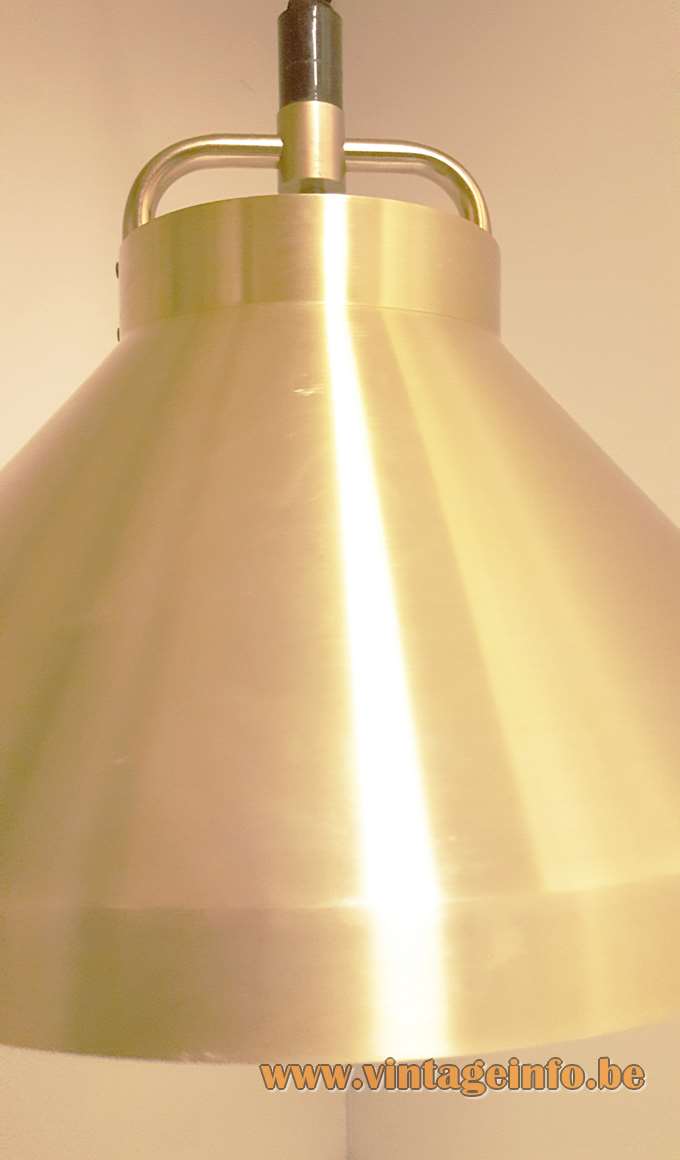 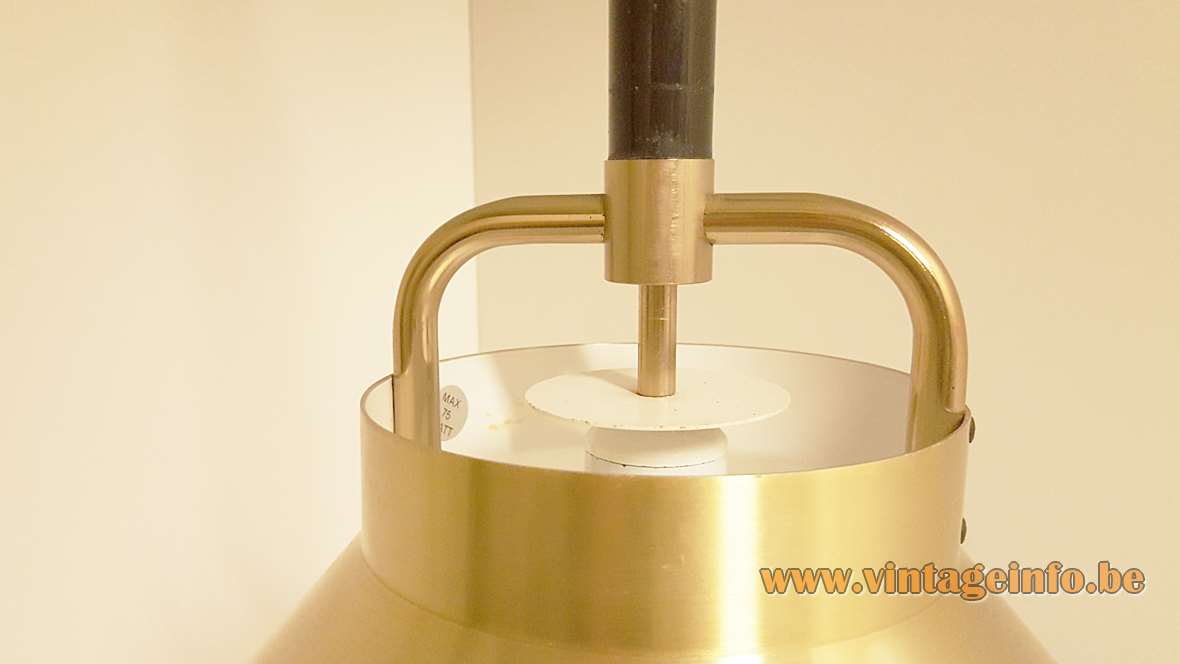 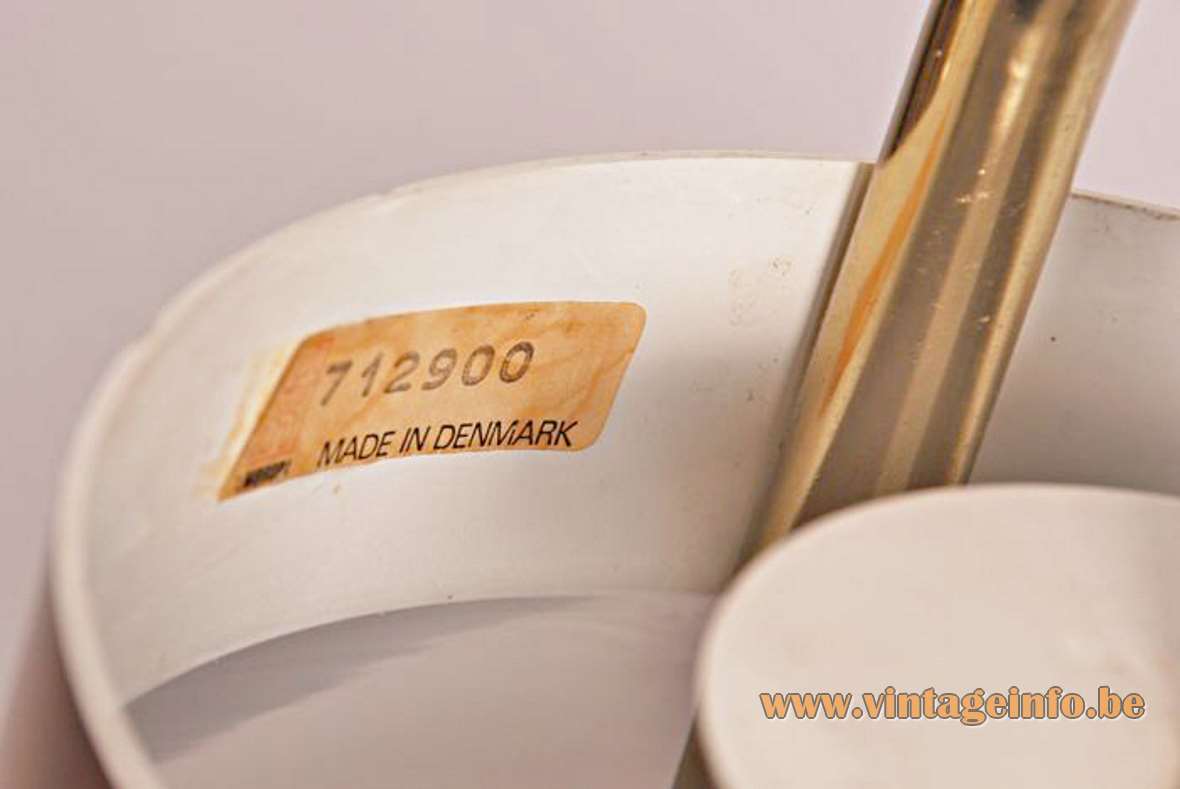 Johannes (Jo) Hammerborg was born on February 4, 1920 in Denmark.
In 1957 he became head of design at Fog & Mørup. Hammerborg was a prolific designer, personally creating some 100 lamps for Fog & Mørup and also collaborated with other designers in adapting their designs.
Jo retired in 1980, only a short time before both his own death in 1982 and the take-over of the company.

The Tarok lamp is a 1970s design of Jo Hammerborg for Fog & Mørup. It appears in catalogues from that period as you can see.

The company produced lights for IKEA and several European retail chains. They designed lights but also imported lights from China. In the 1980s it was the second biggest light company in Denmark. 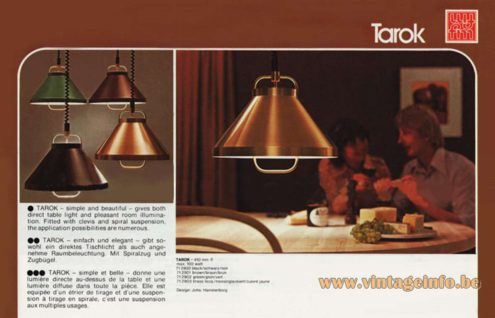