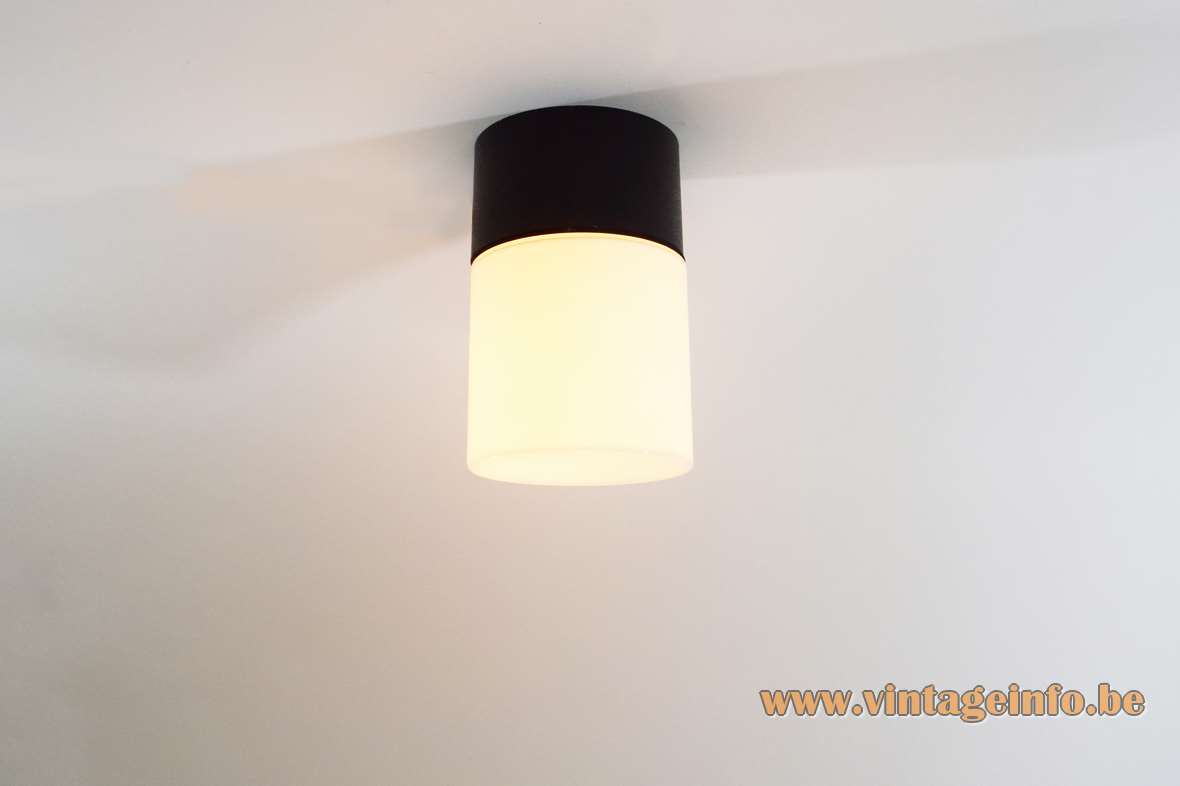 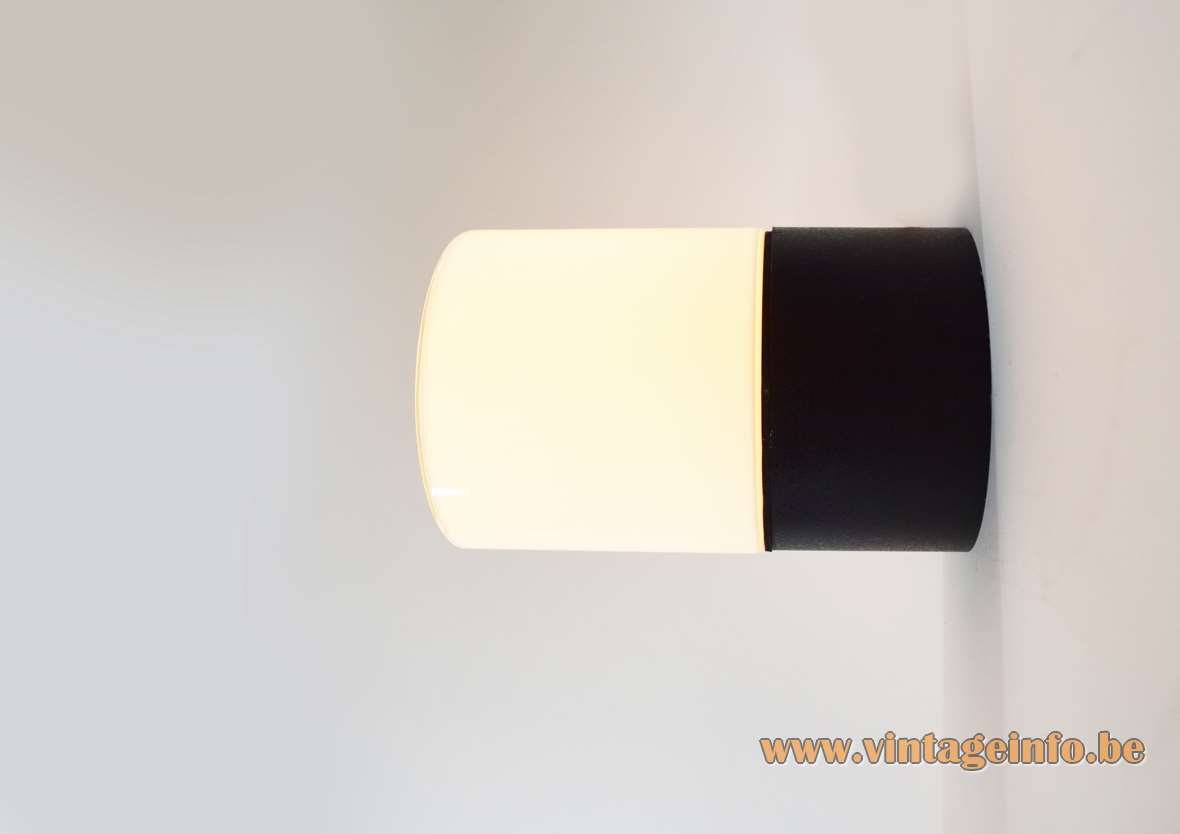 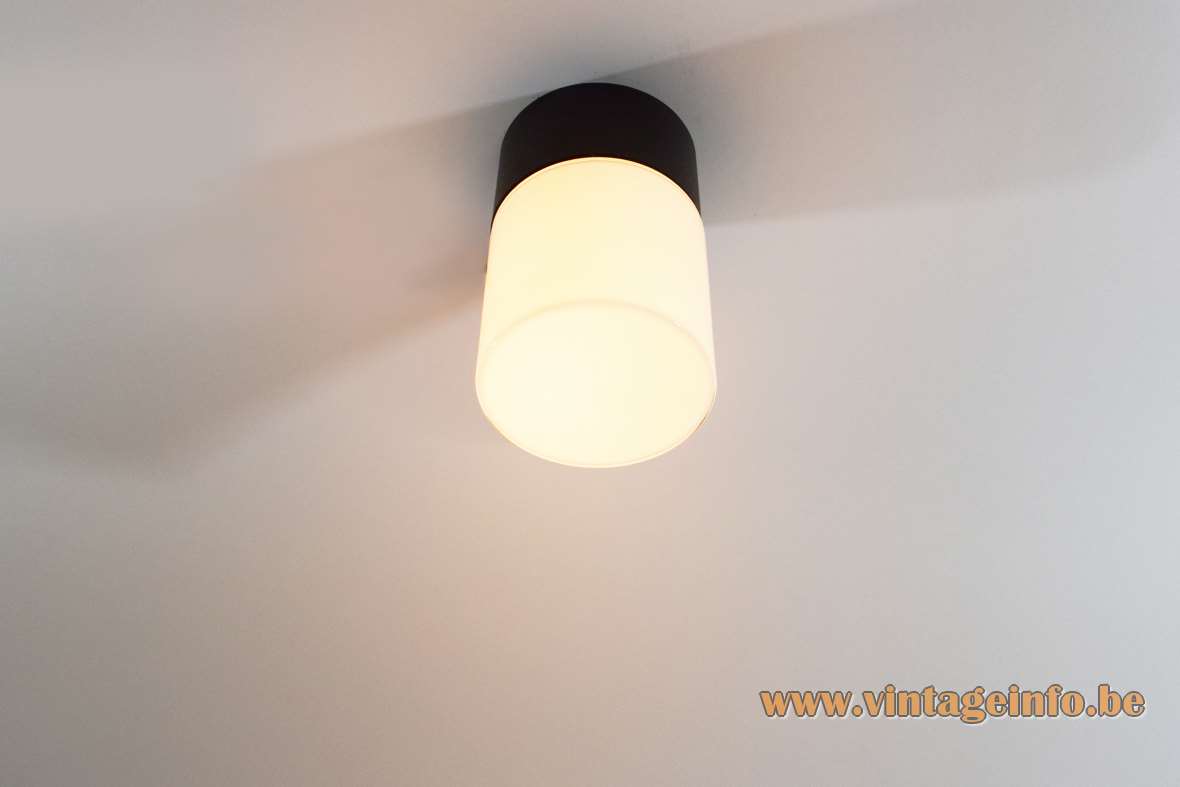 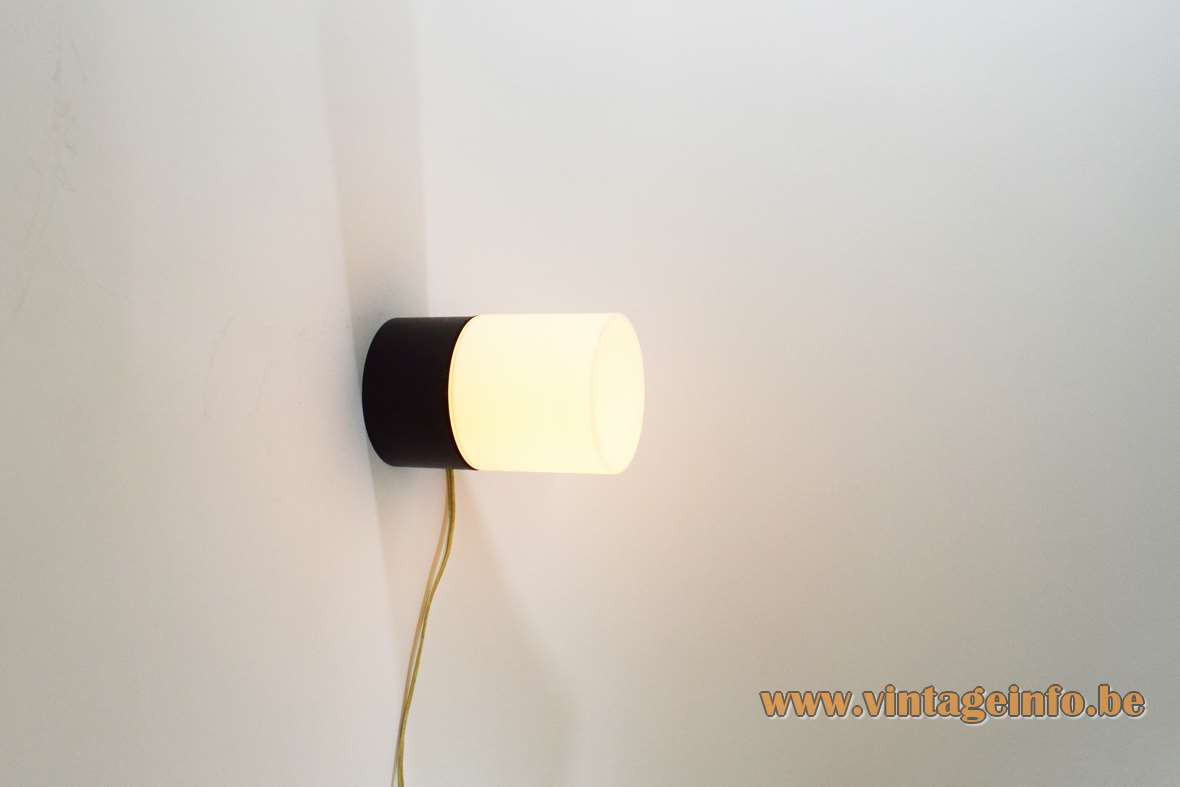 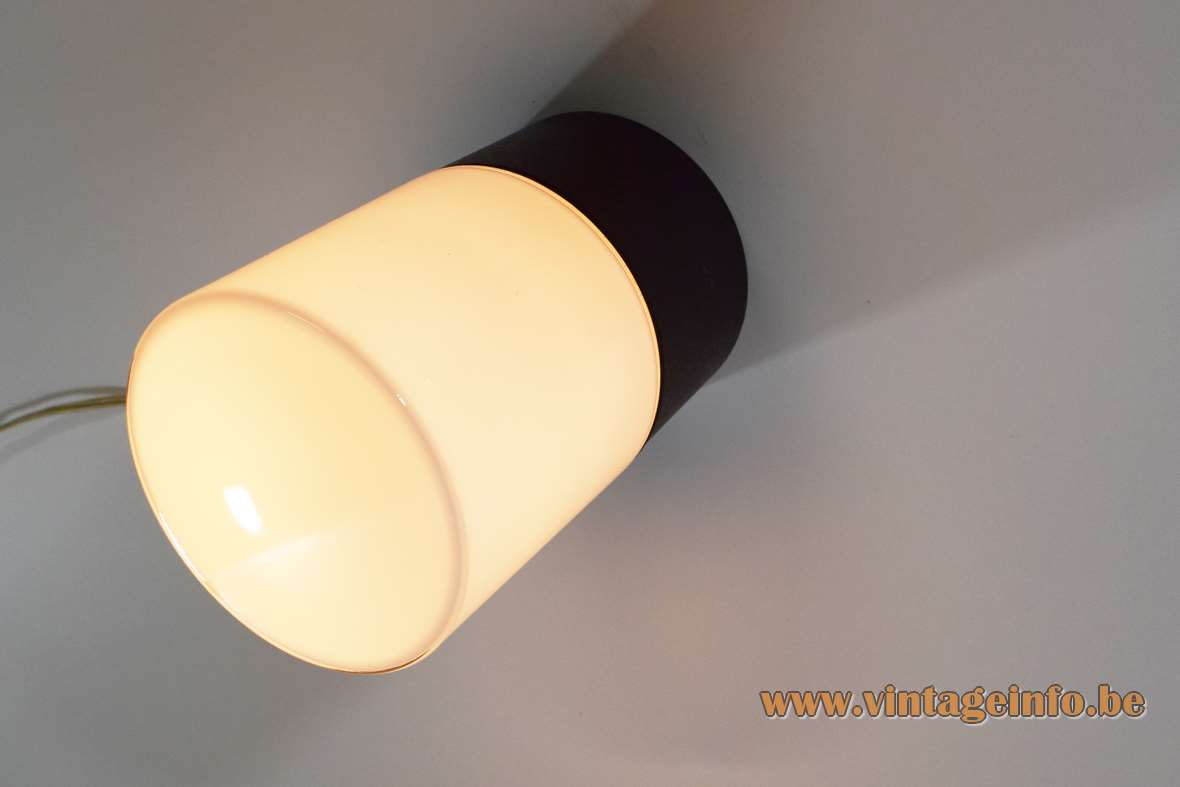 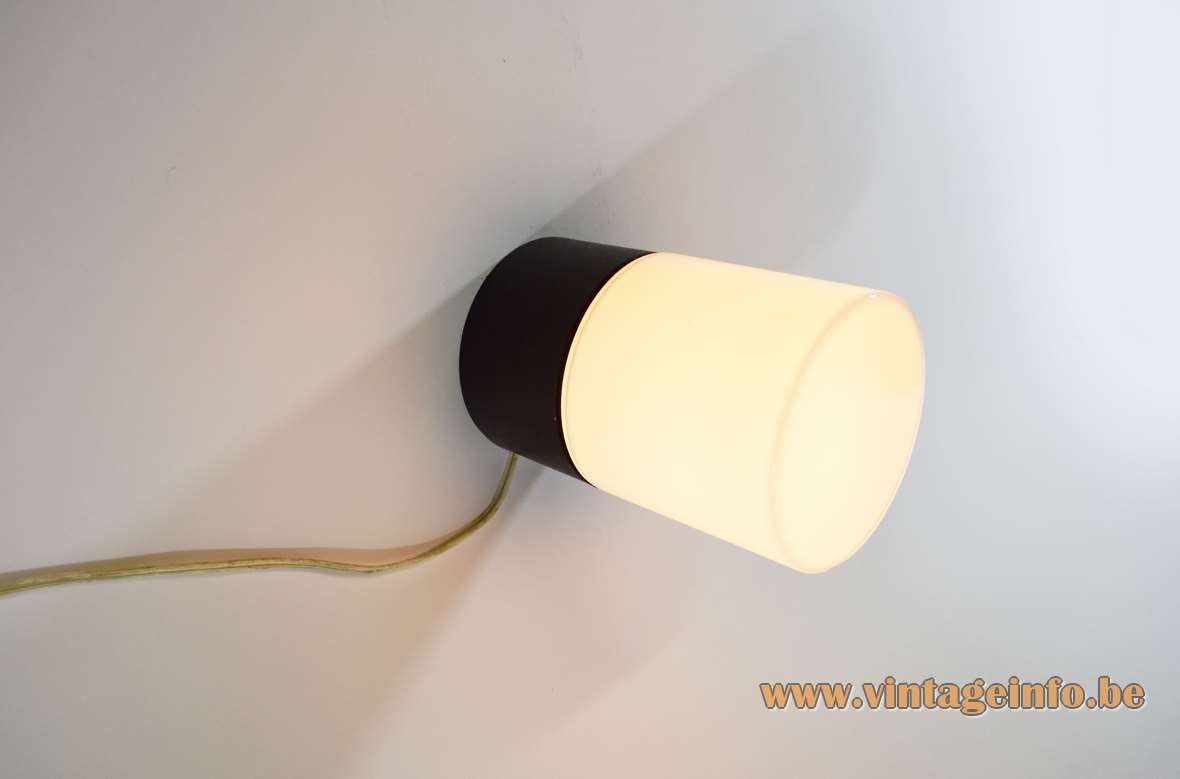 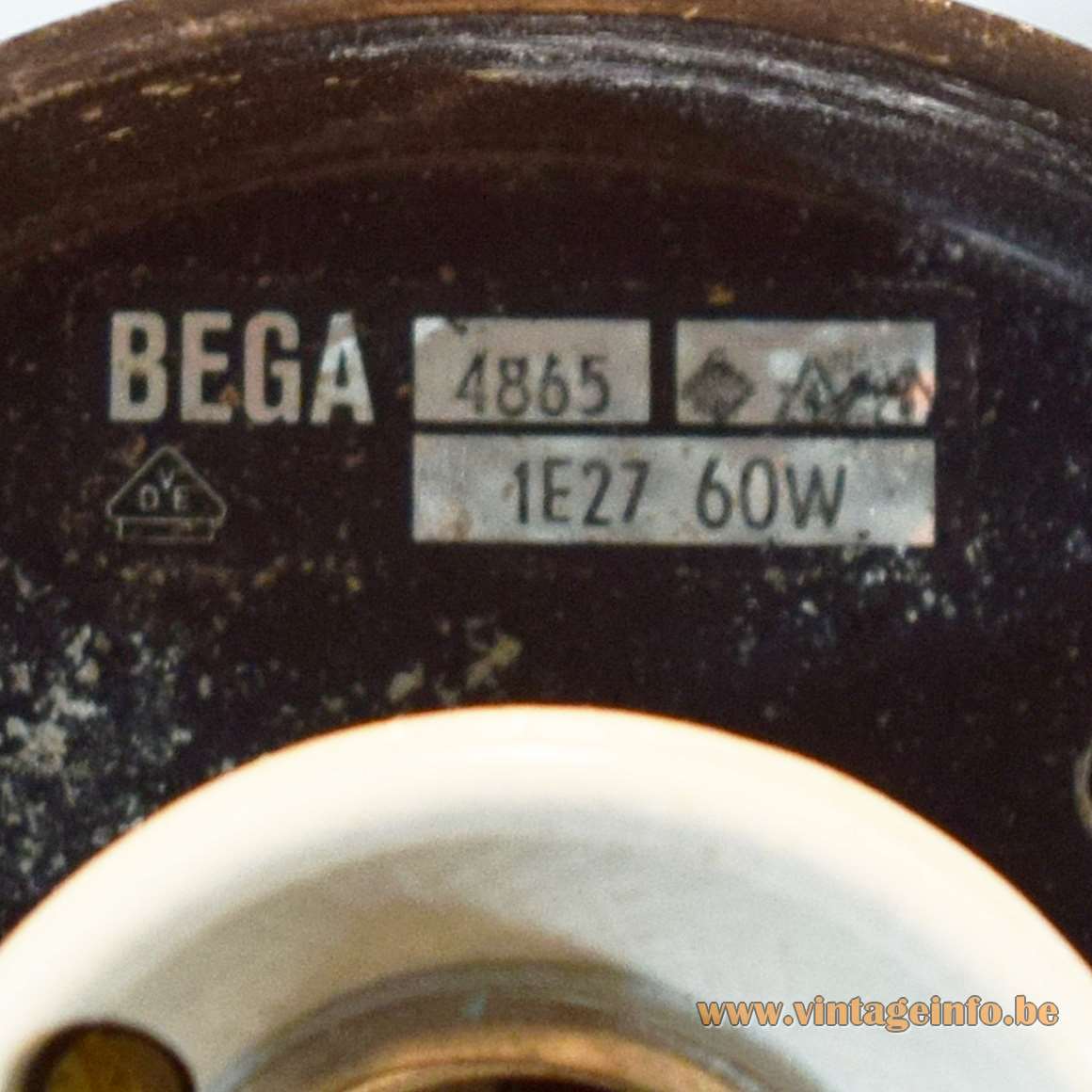 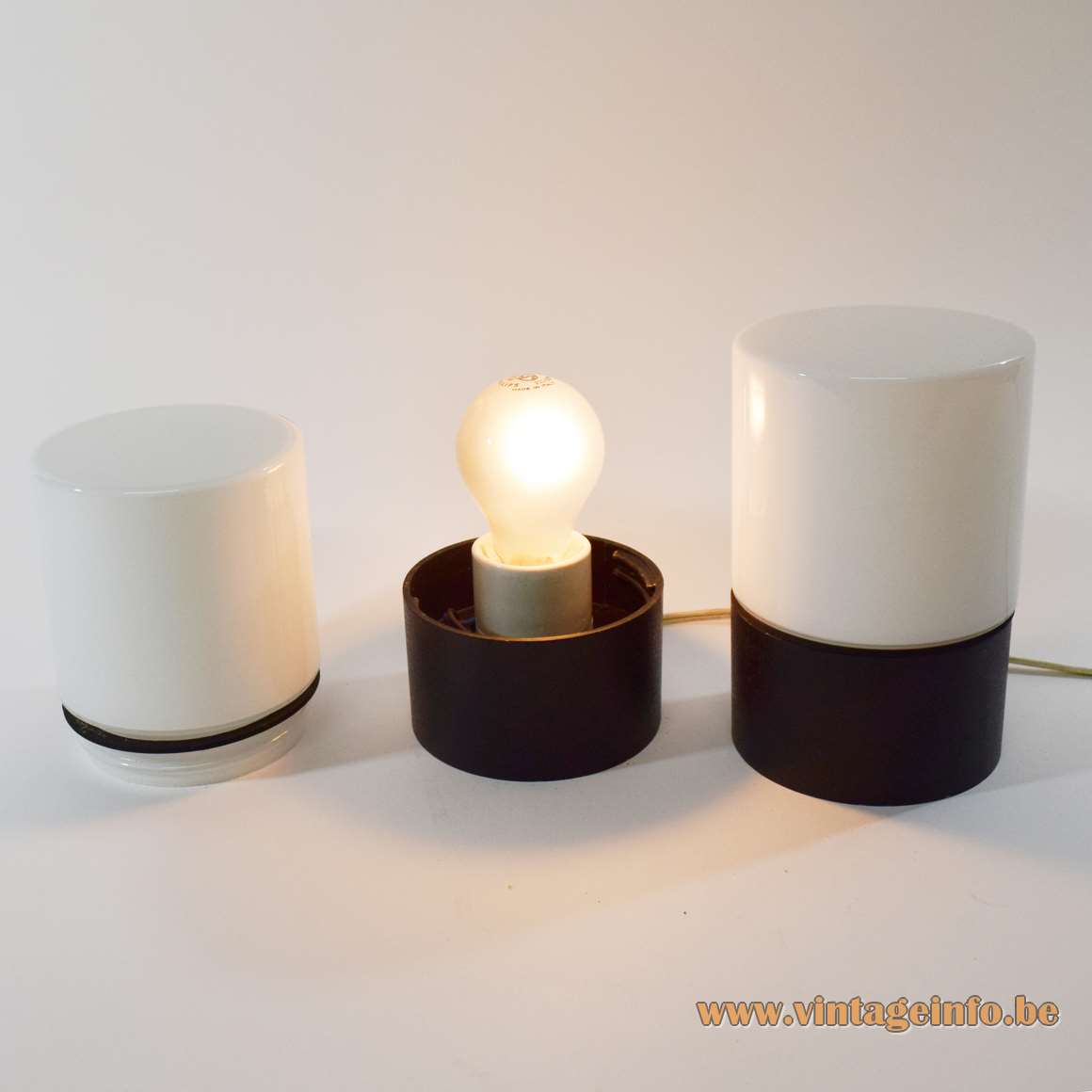 Other versions: This BEGA outdoor flush mount or wall lamp is model 4865. It exists with different forms of opal glass. A round version, model 4870 received an iF Design Award in 1980. These tubular wall lamps or flush mounts can be used inside or outside (IP 55).

Glashütte Limburg received 160 iF Design Awards. You can find them over here on the iF Design website.