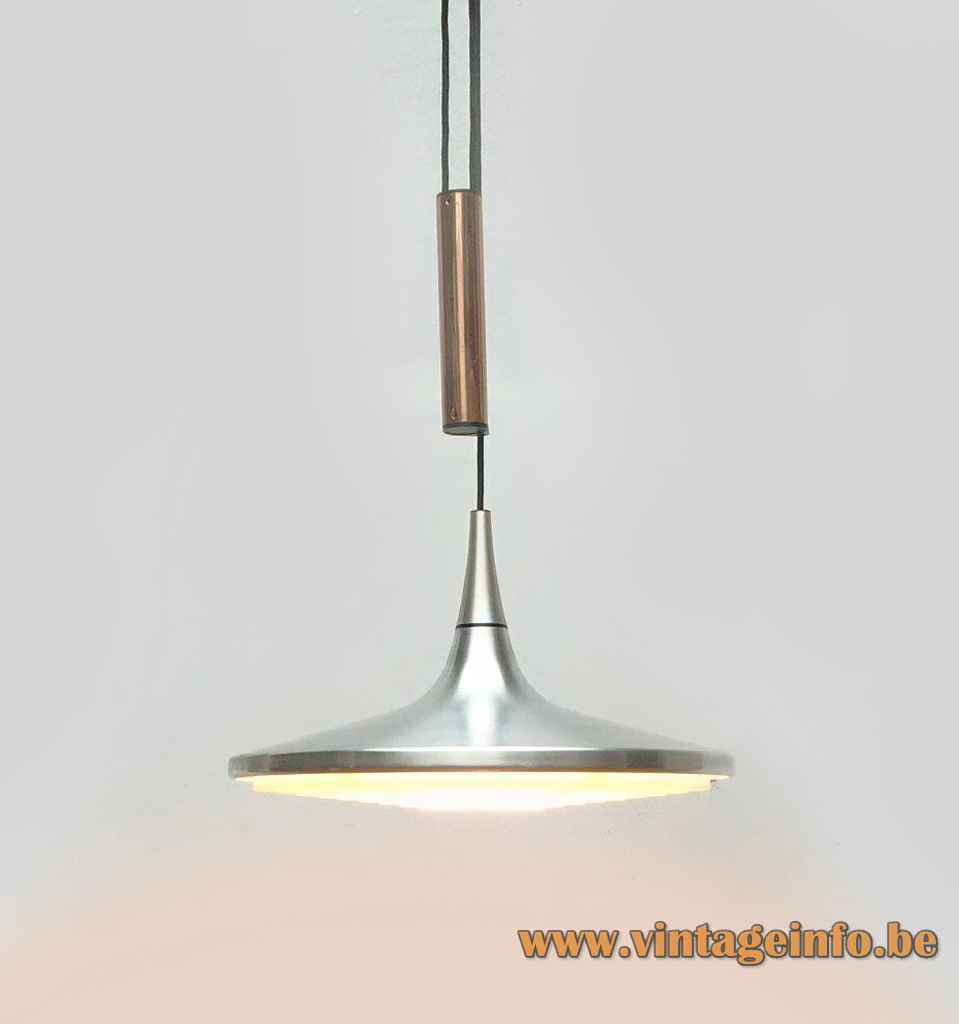 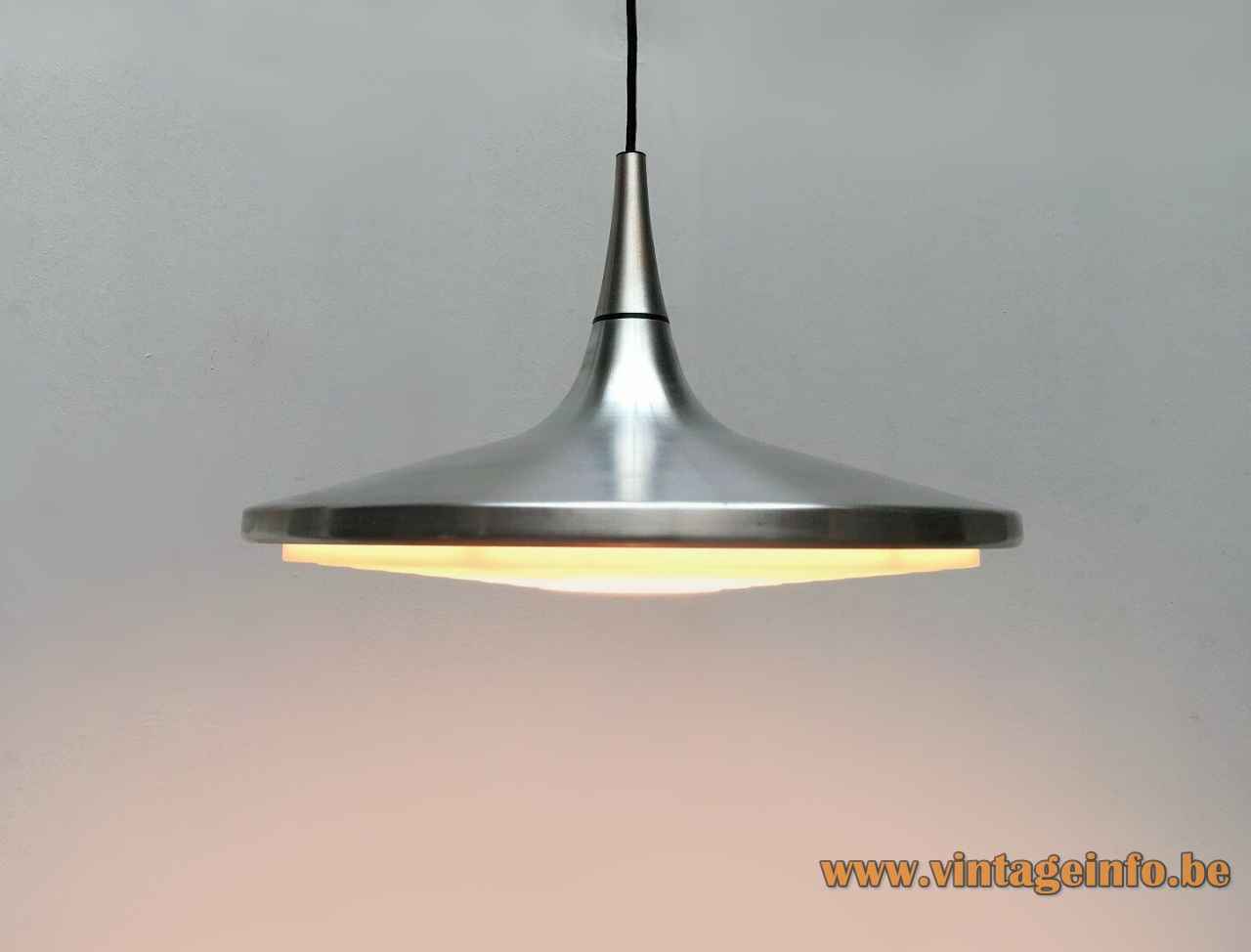 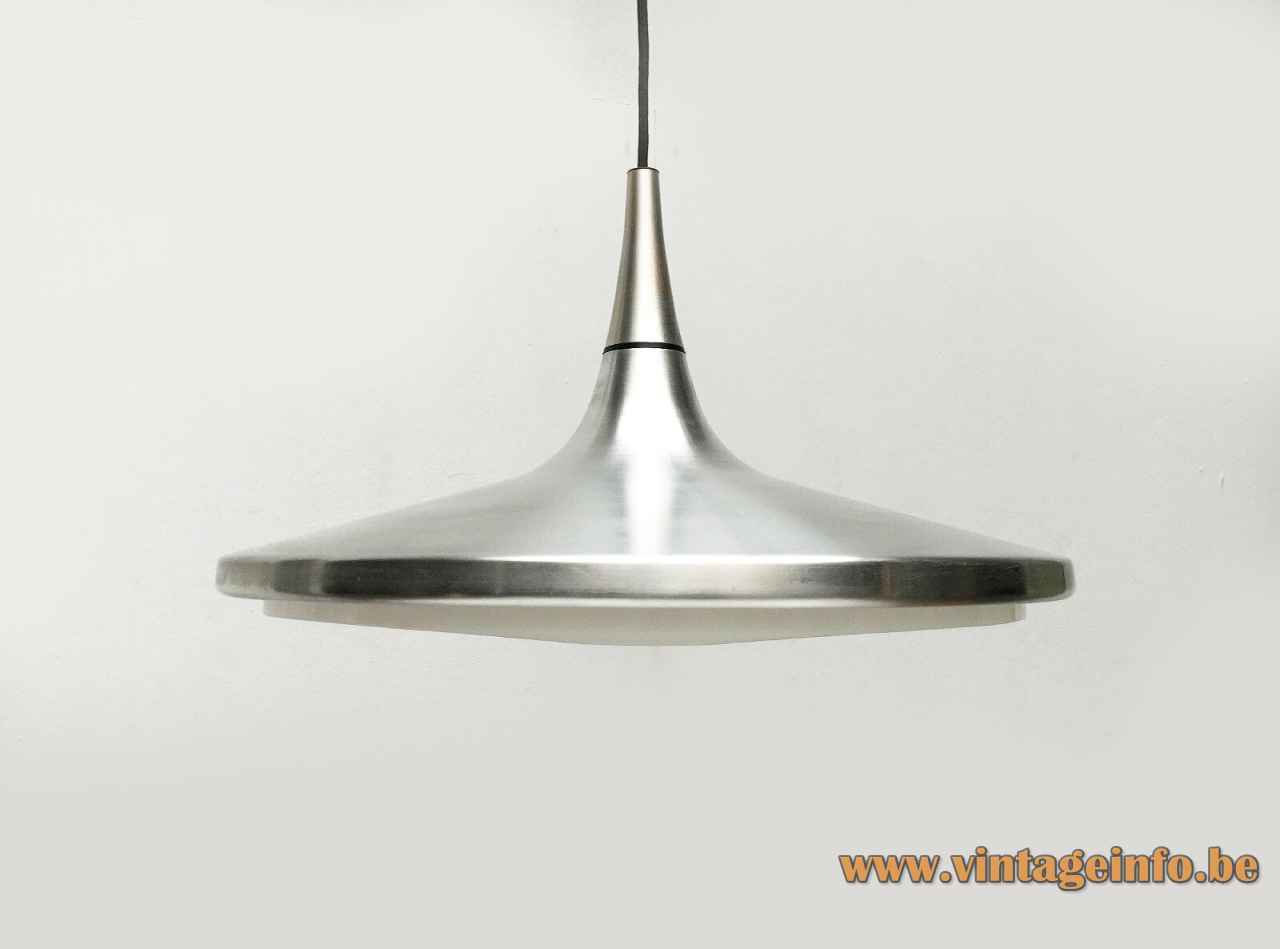 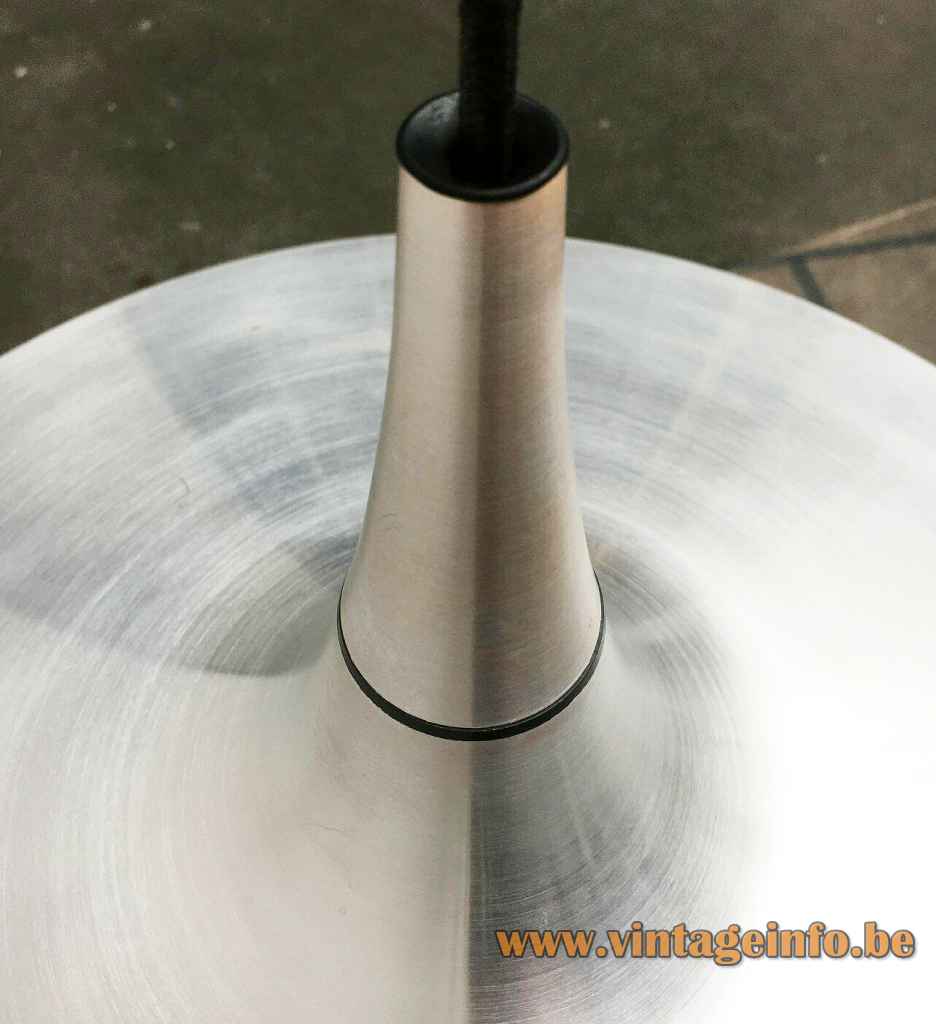 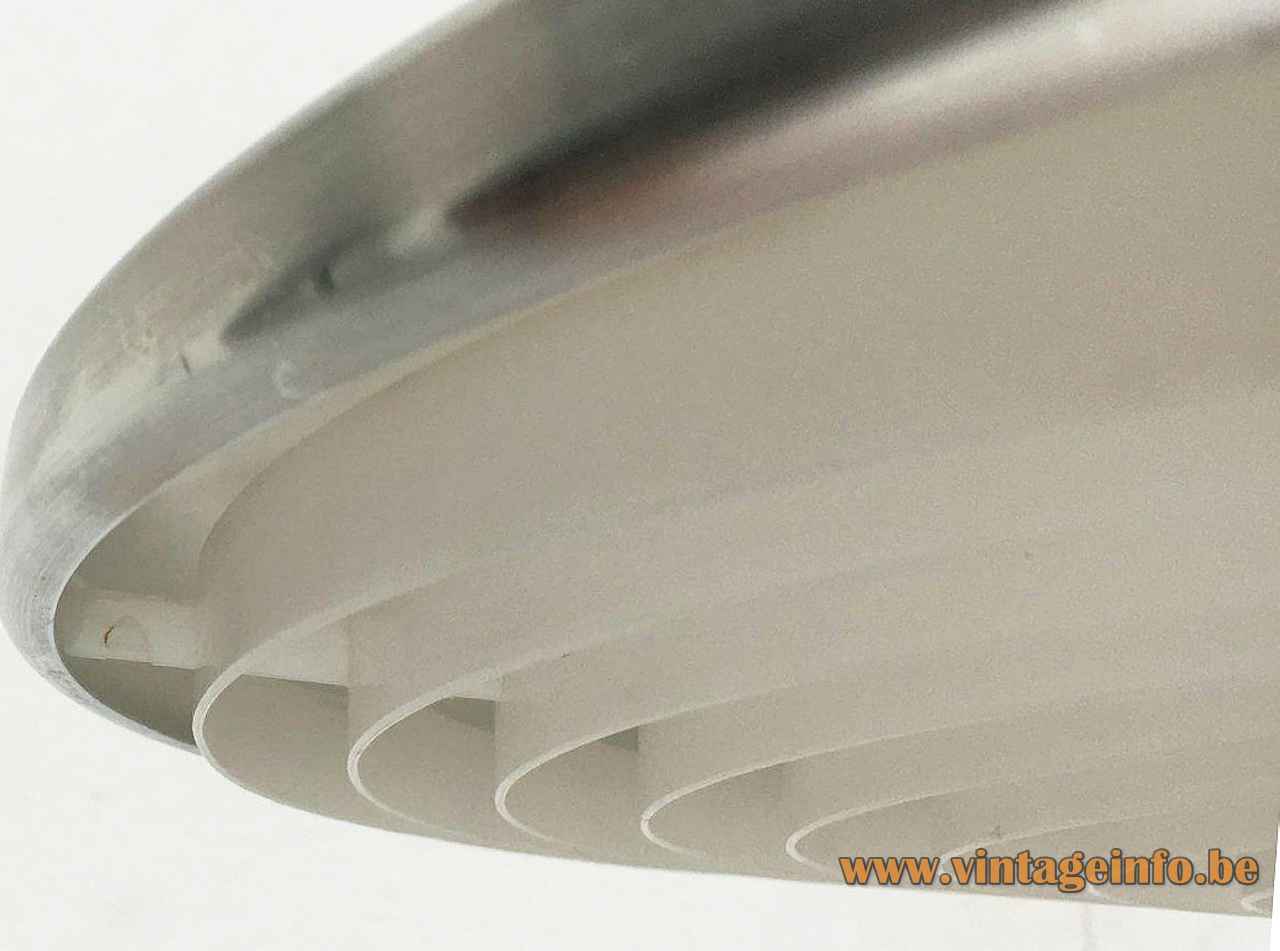 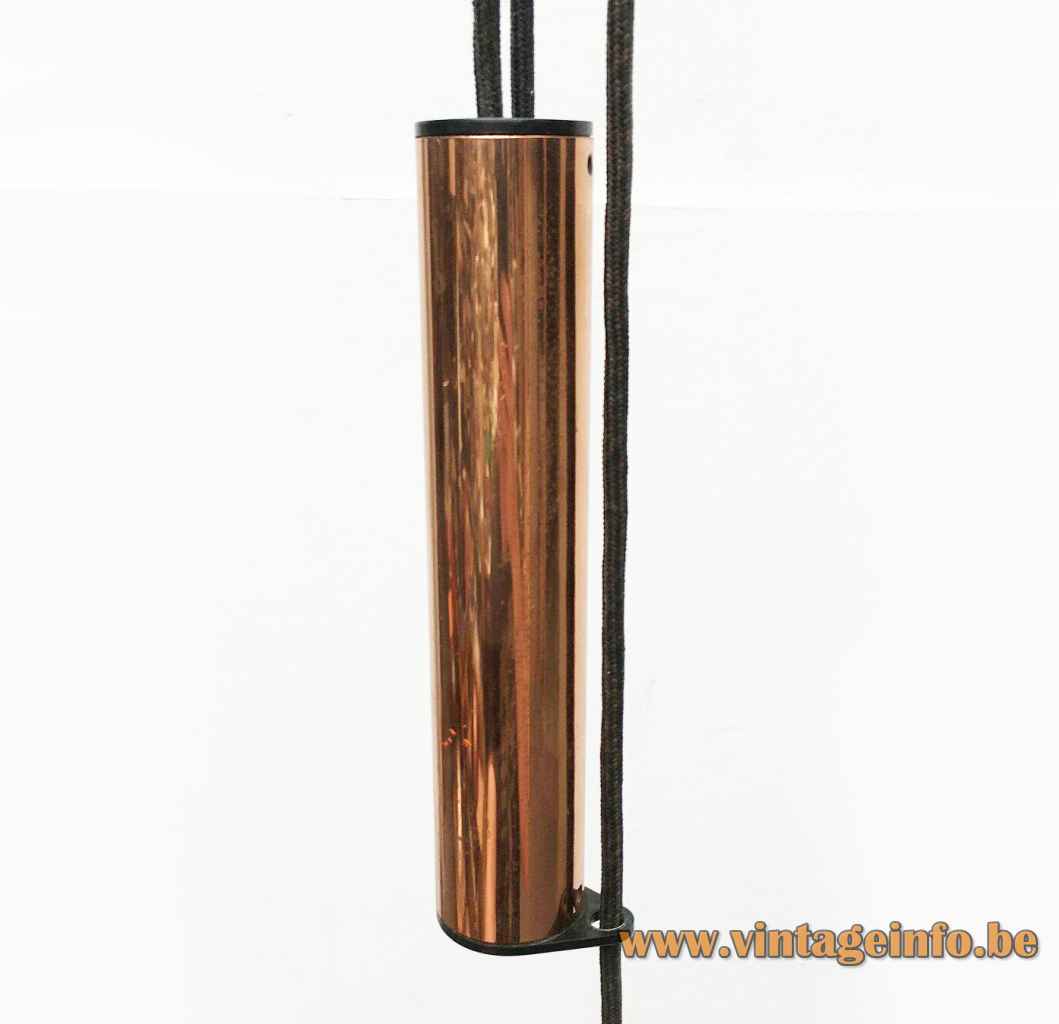 Aloys Ferdinand Gangkofner was born in Reichenberg, Germany in 1920. He studied at the Staatliche Fachschule für Glasindustrie (State Technical College for the Glass Industry) in Zwiesel from 1934 until 1935. He worked as a freelancer for Peill + Putzler from 1953 until 1958. Several of his designs were also sold by Raak Amsterdam, always produced by Peill + Putzler.

Later he started to work as an independent for, among others, the ERCO lighting company, also from Germany. Gangkofner also designed lamps in the 1960s for Reininghaus & Co from Lüdenscheid, Germany which won several iFdesign awards. He died in Munich (München), Germany in 2003. 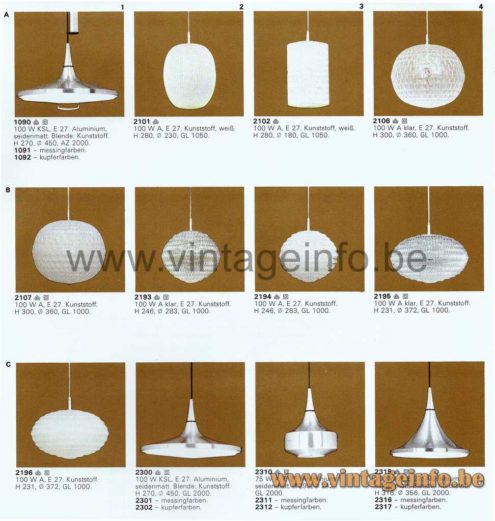