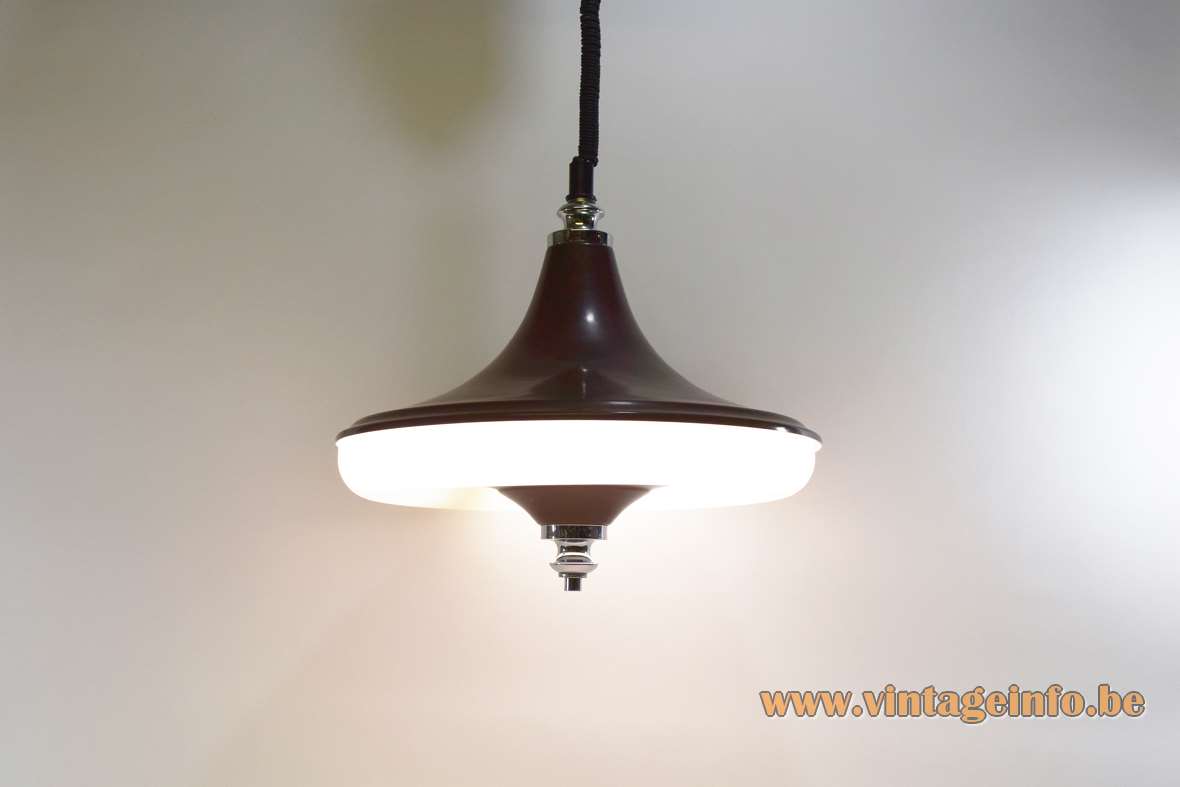 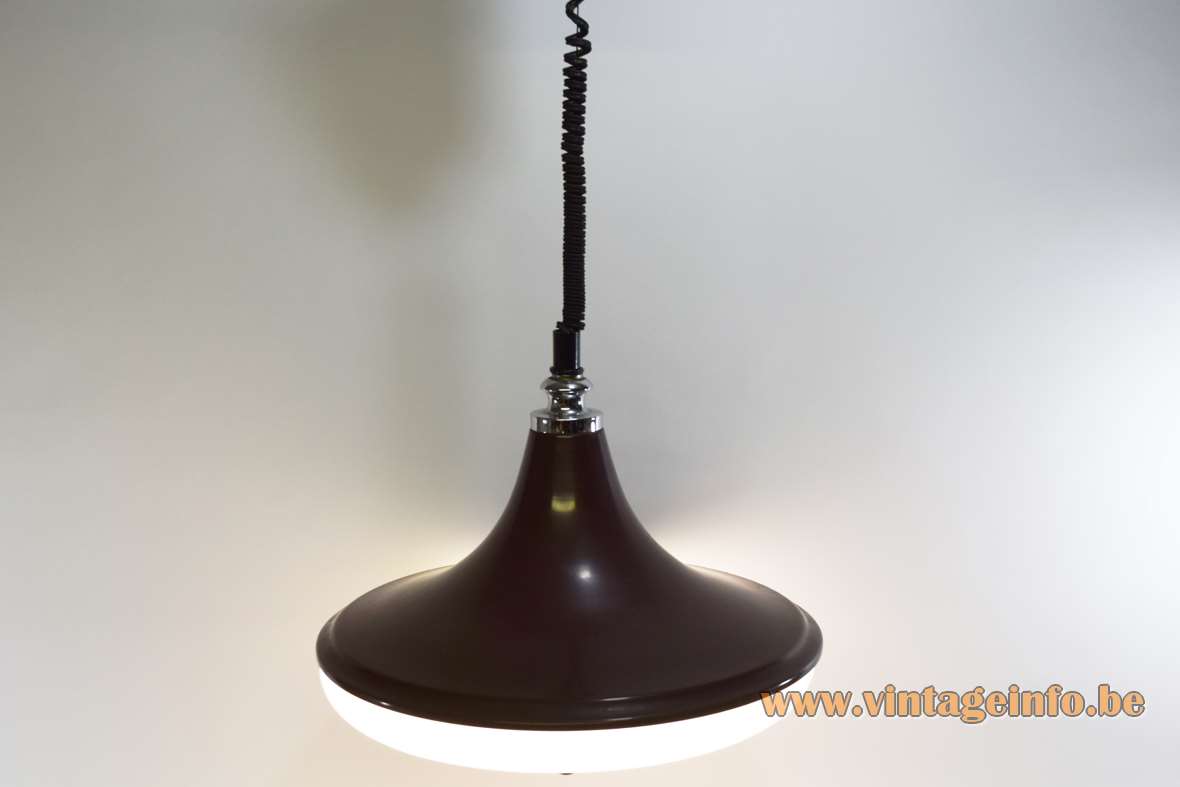 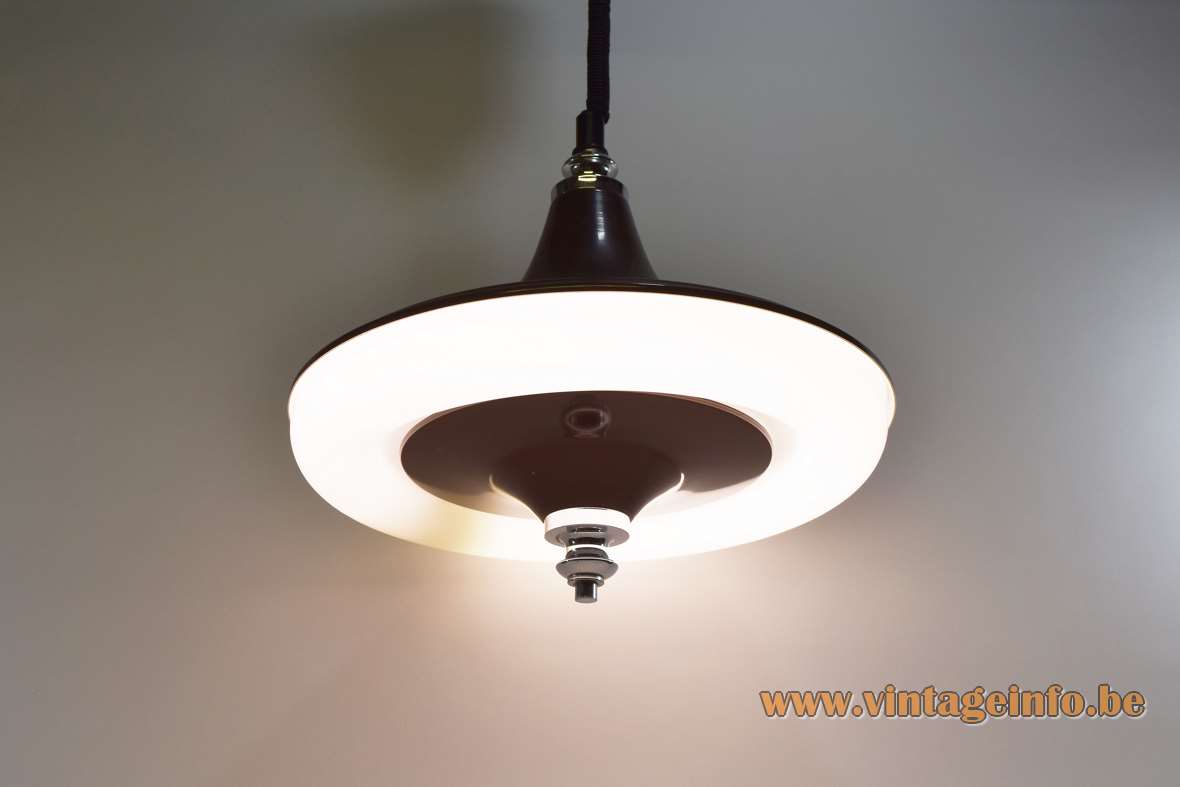 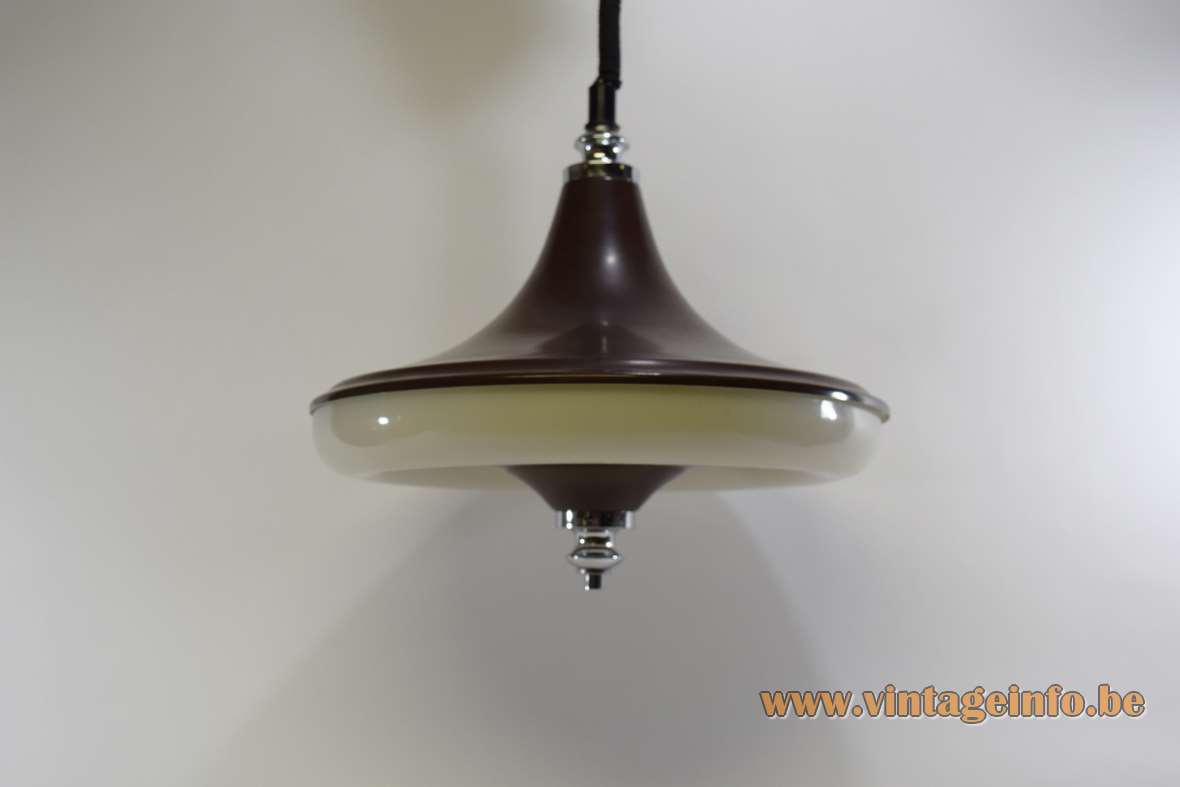 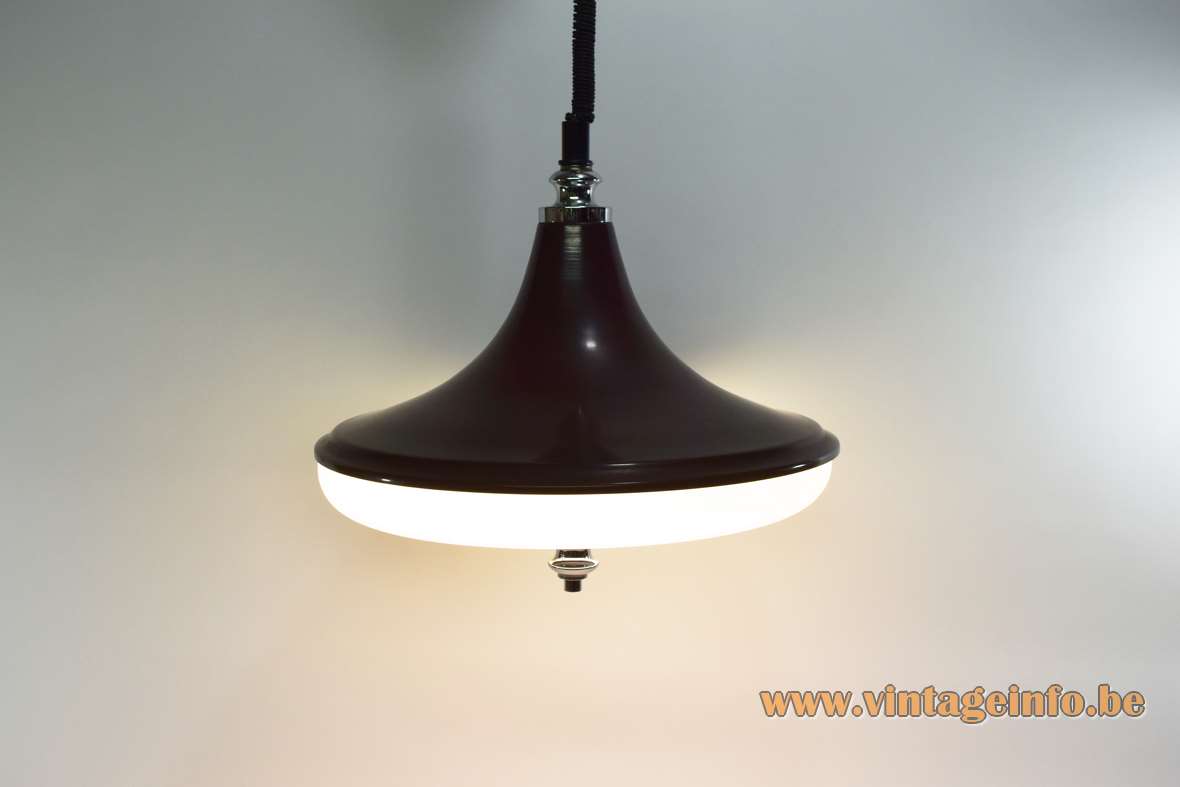 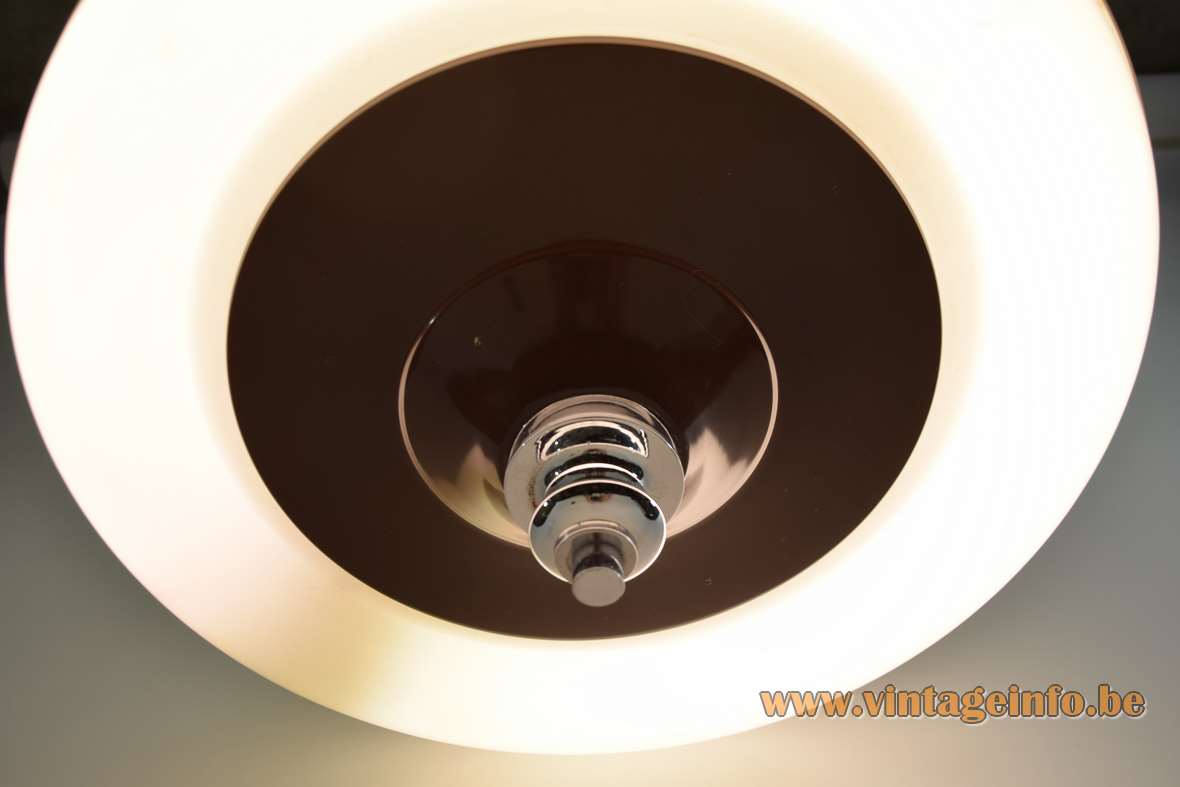 Other versions: Made in several forms and colours.

These lamps were a big success for Massive. They were produced for many years. 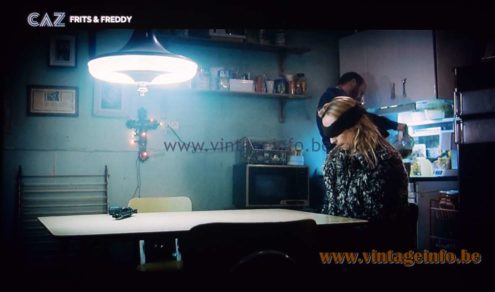 A circular fluorescent tube pendant lamp appears in the Belgian TV-series “Huizenjagers” (House hunters). This series is broadcast on Vier (4) since 2017.  Every season several lamps appear in this series. You can find them here. 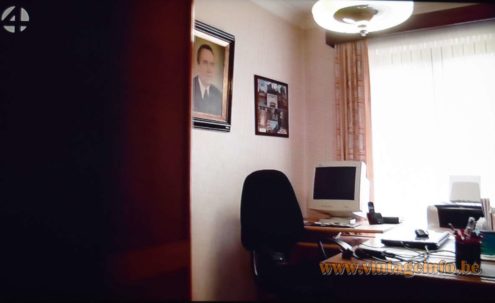