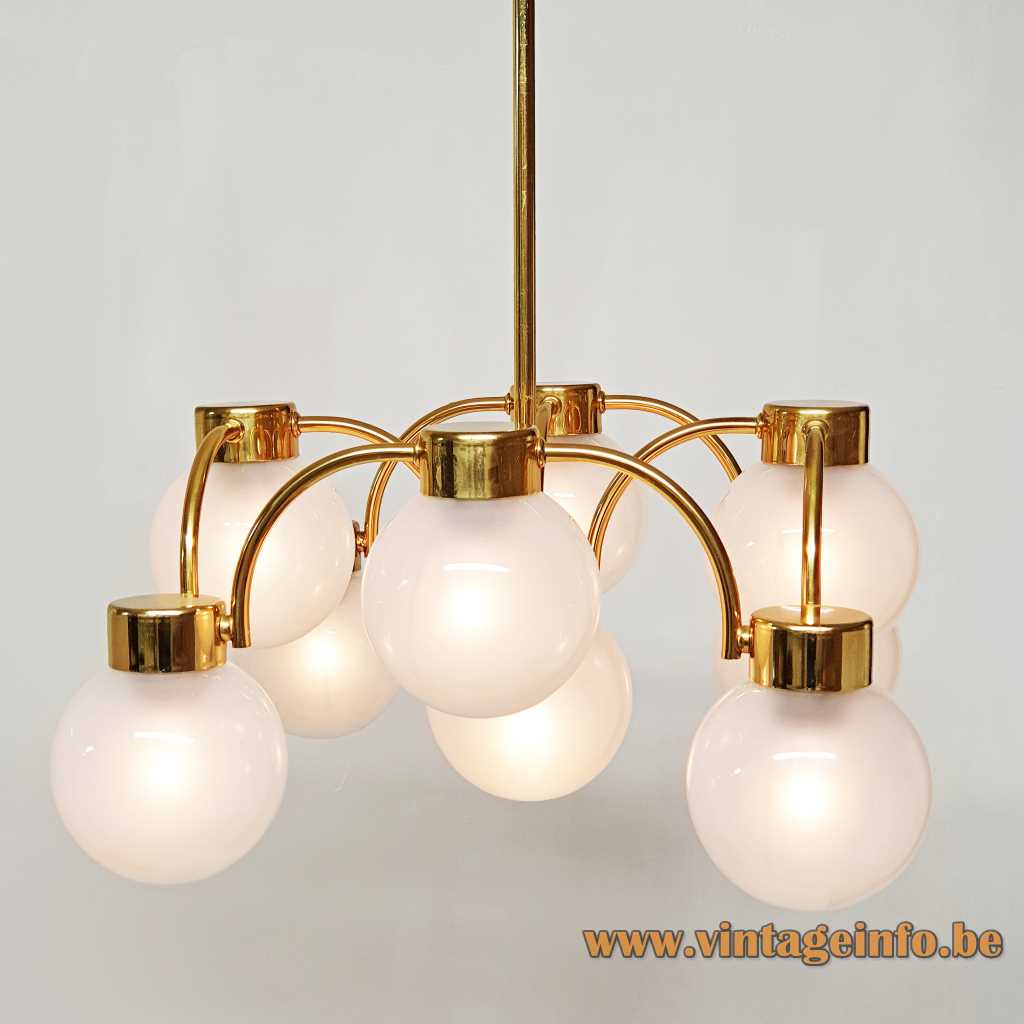 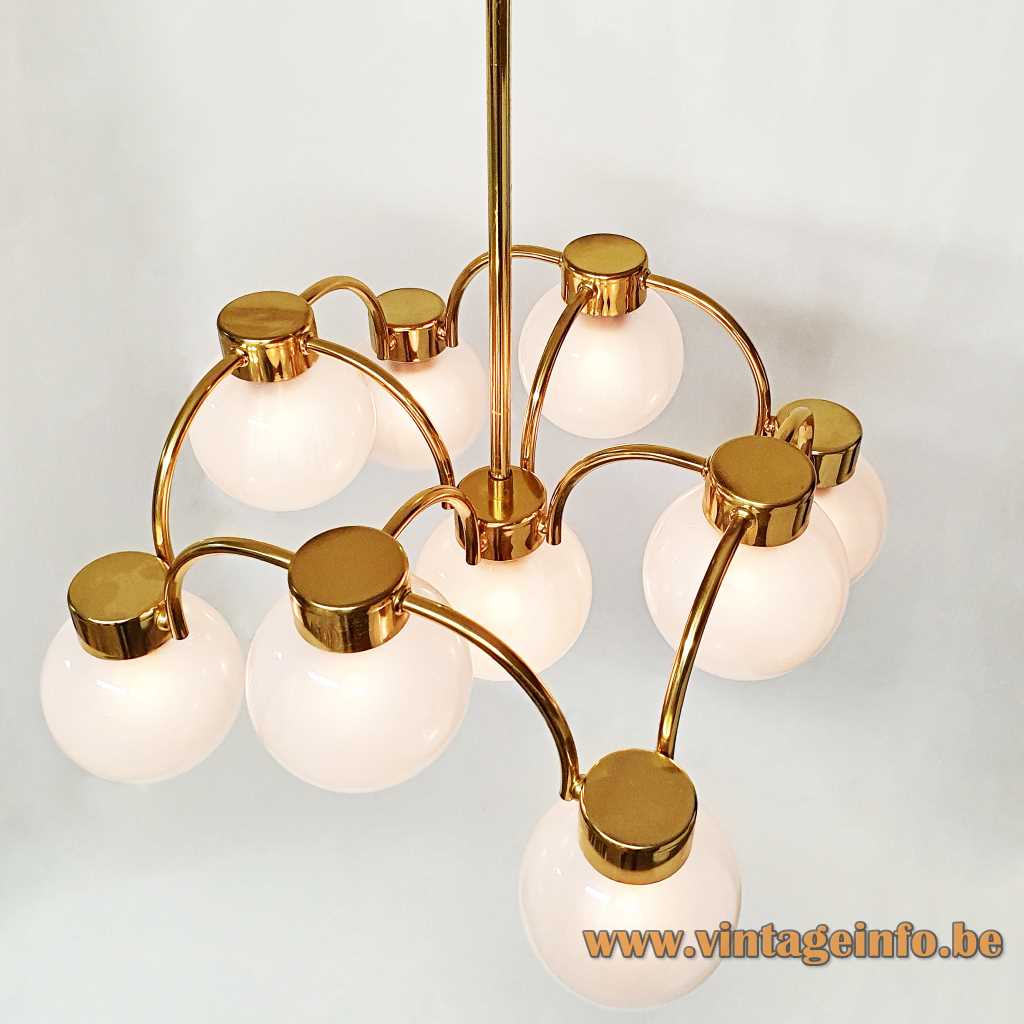 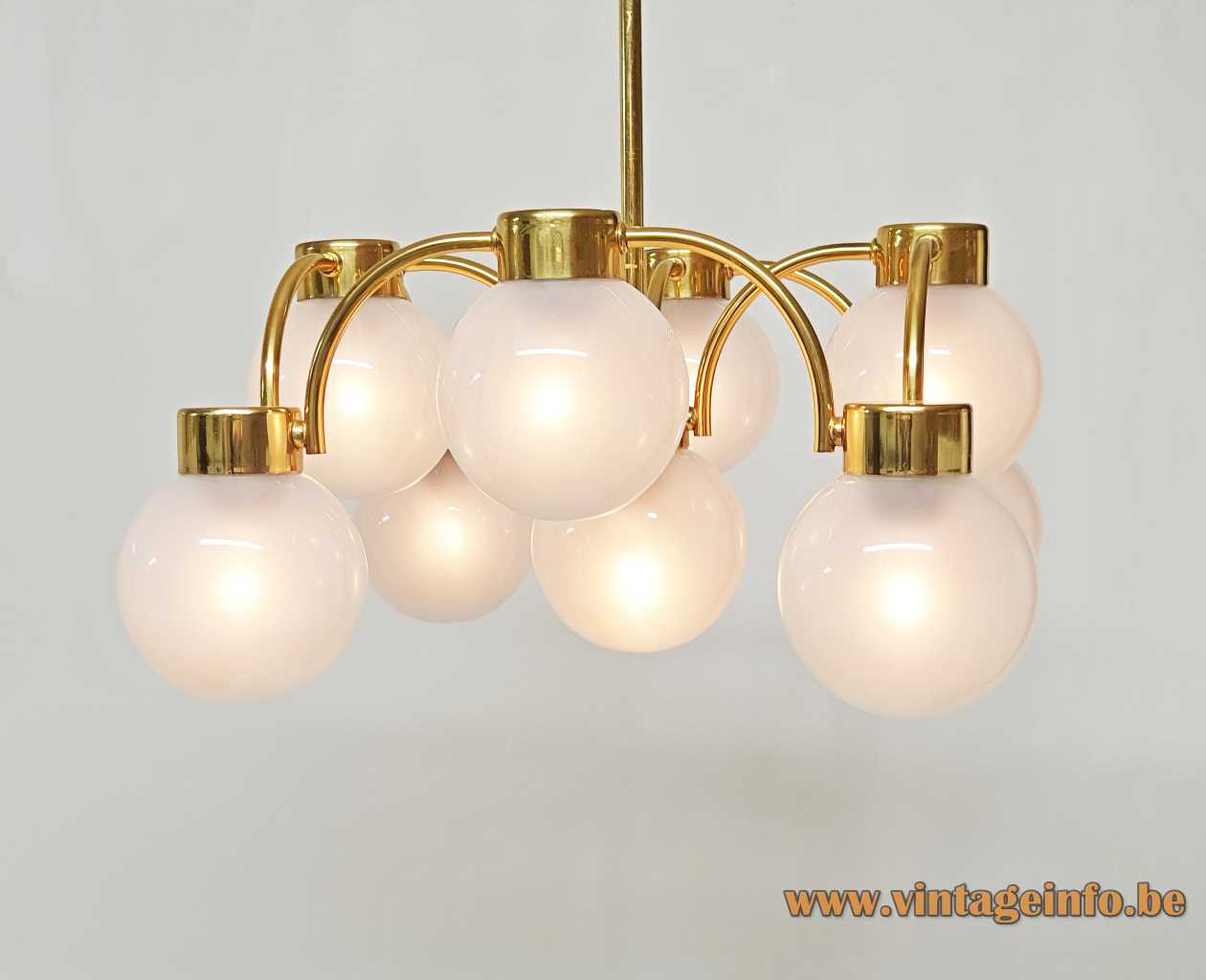 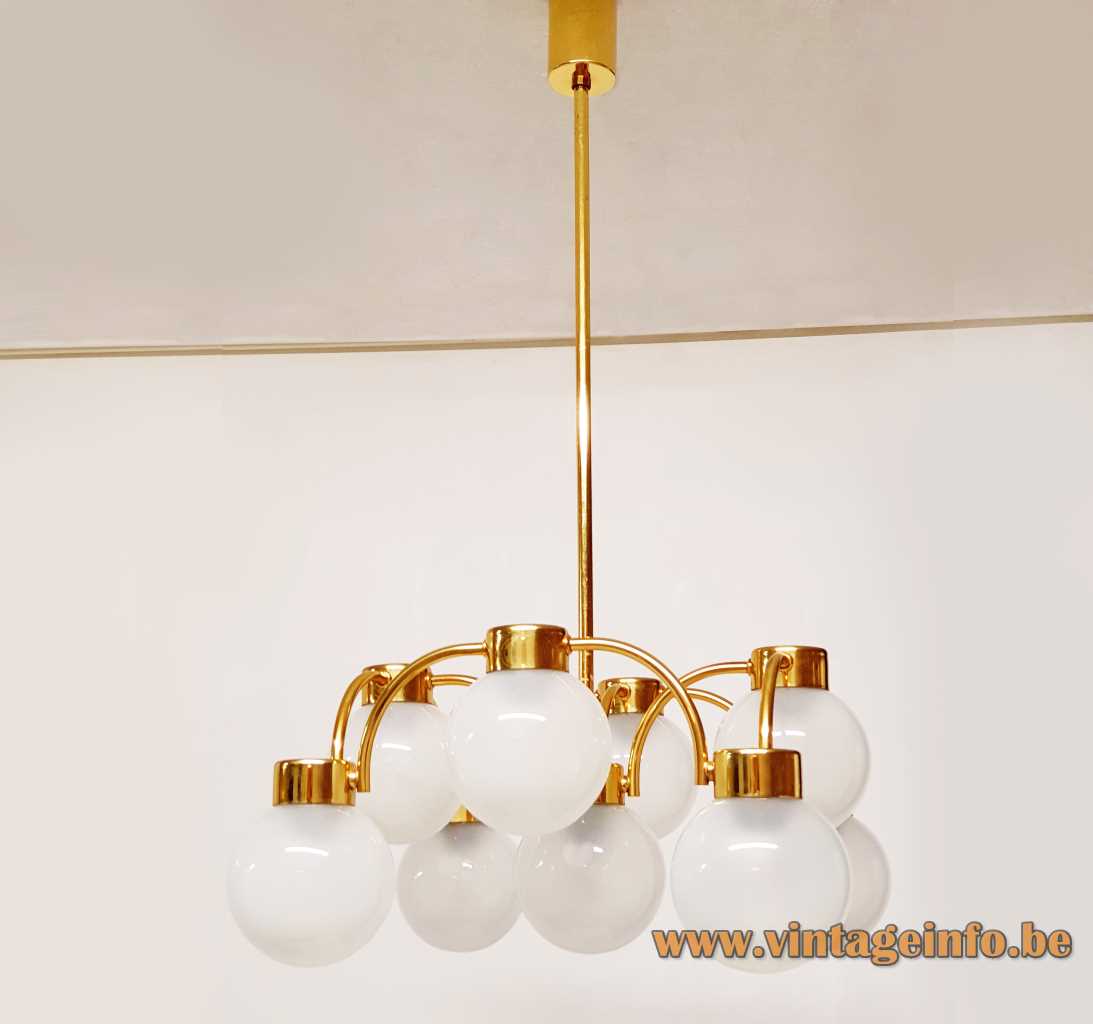 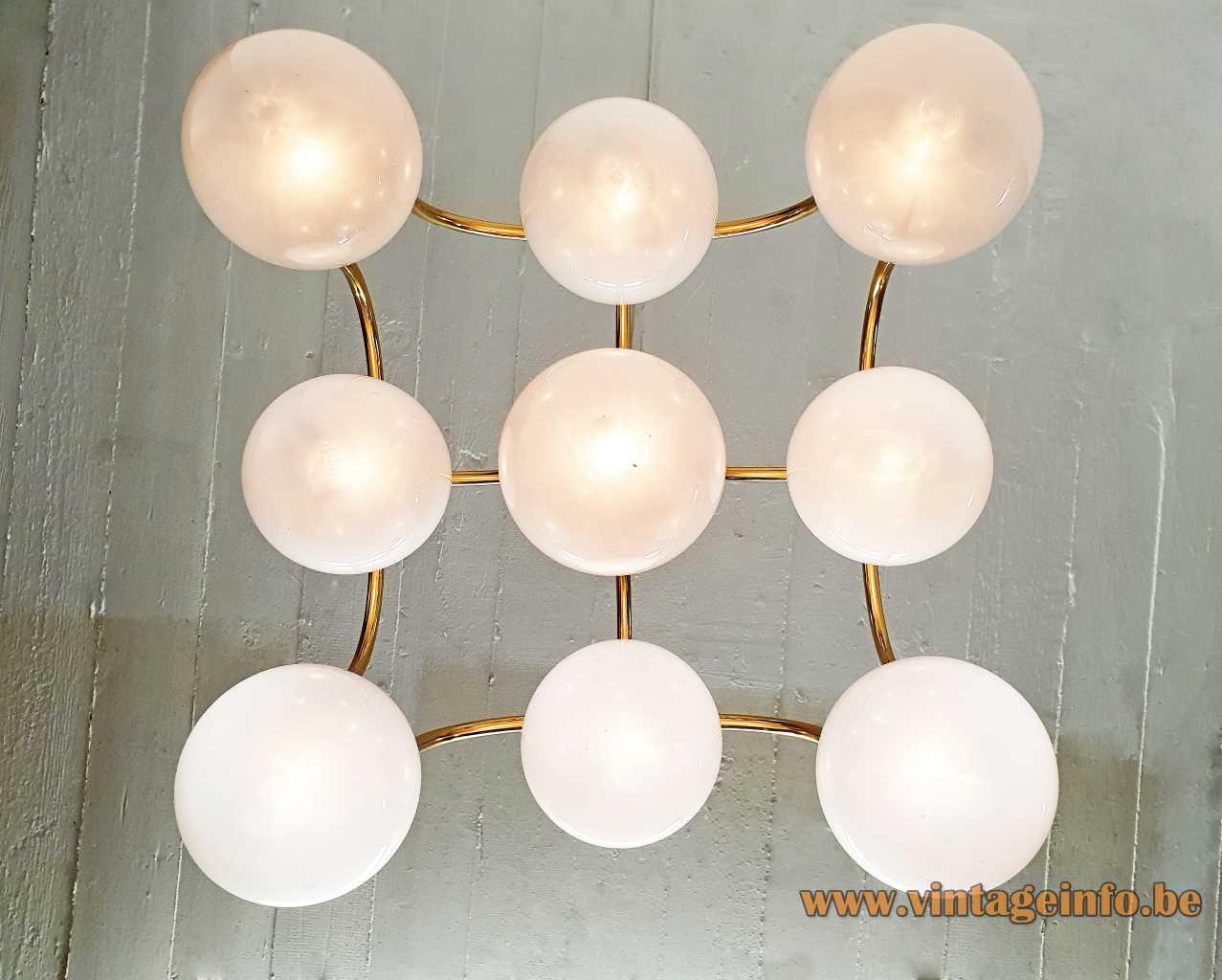 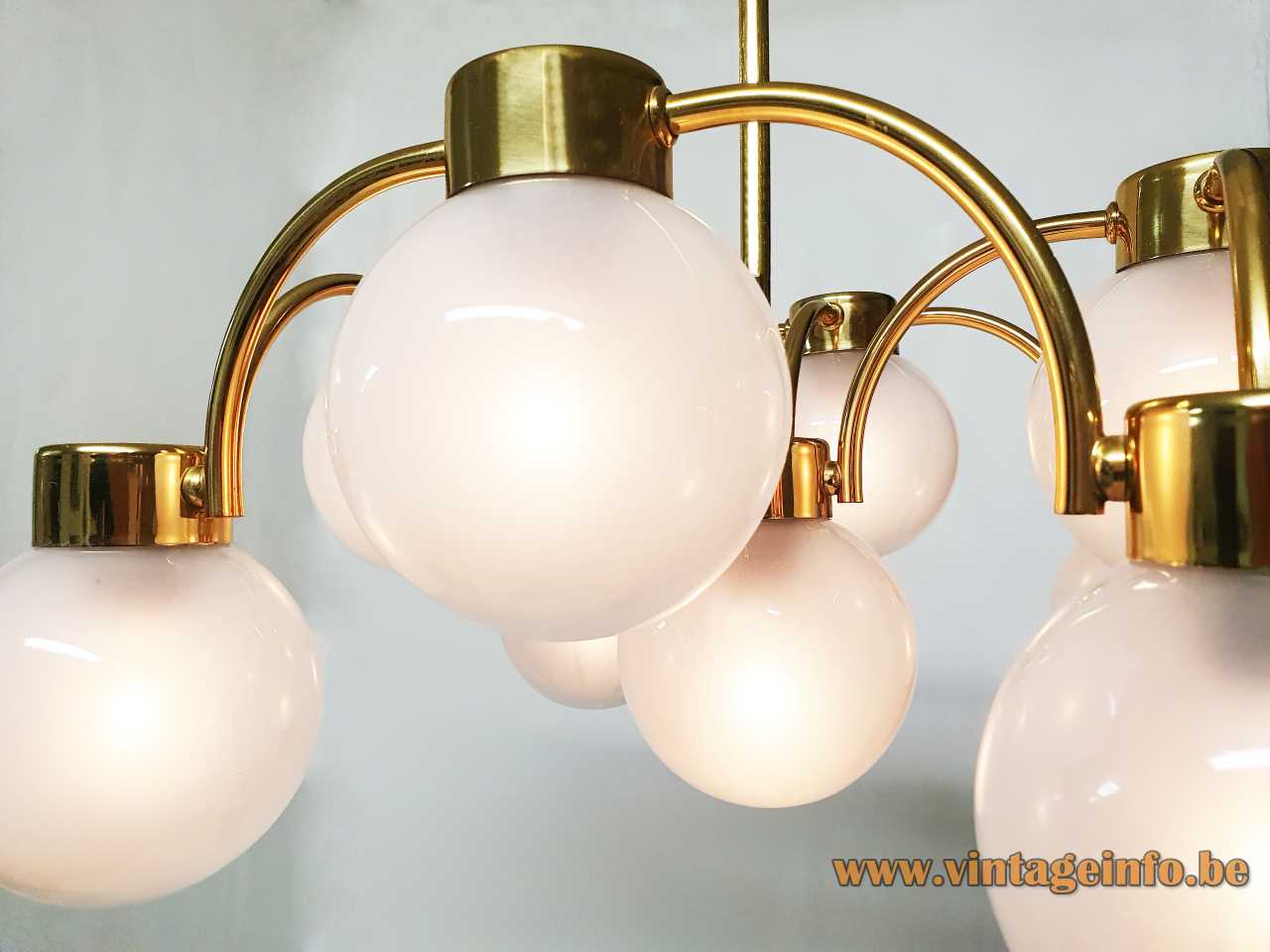 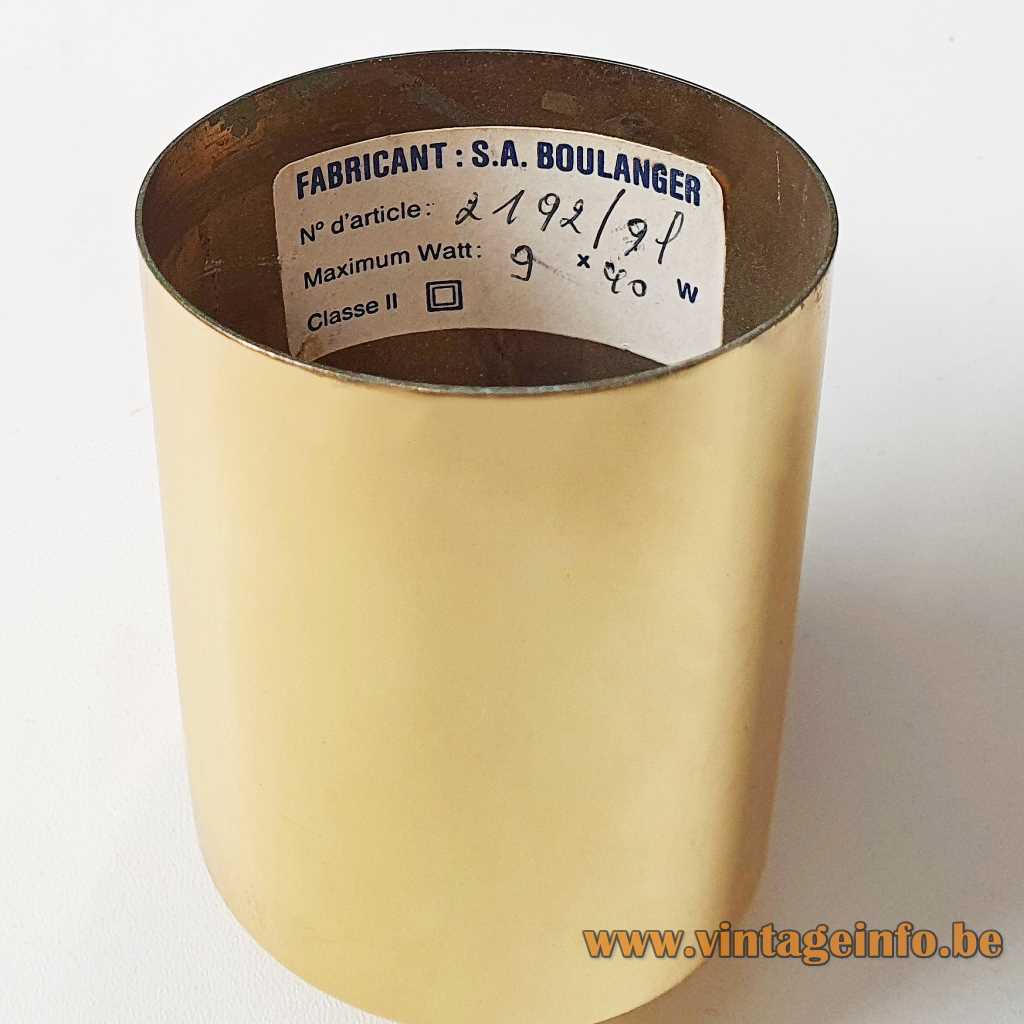 Gaetano Sciolari created lights for Stilnovo and Stilkronen (Italy), Lightolier and Progress Lighting (USA), S.A. Boulanger (Belgium), Helestra and Leola (West Germany), Lyfa (Denmark), Metalarte (Spain) and some other companies and of course for his own Italian family business; the Sciolari company in Rome and Milan; where all the lighting business at that time was present.