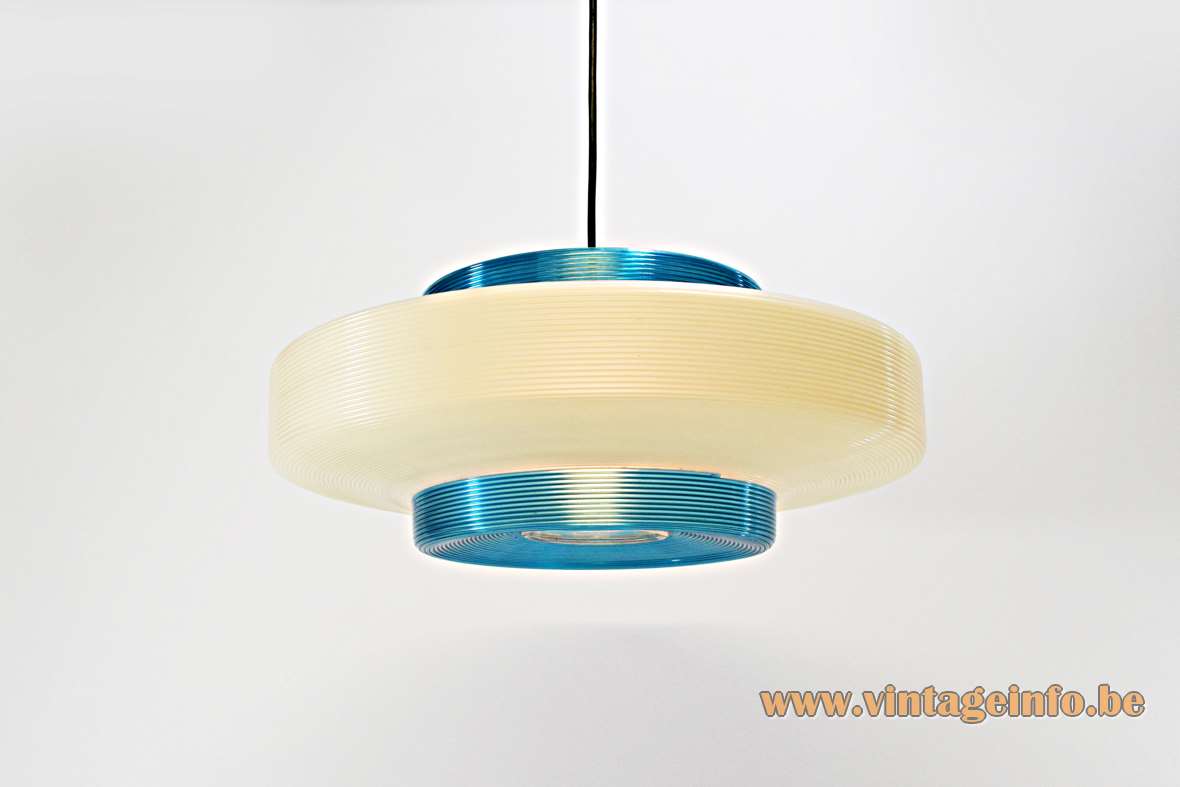 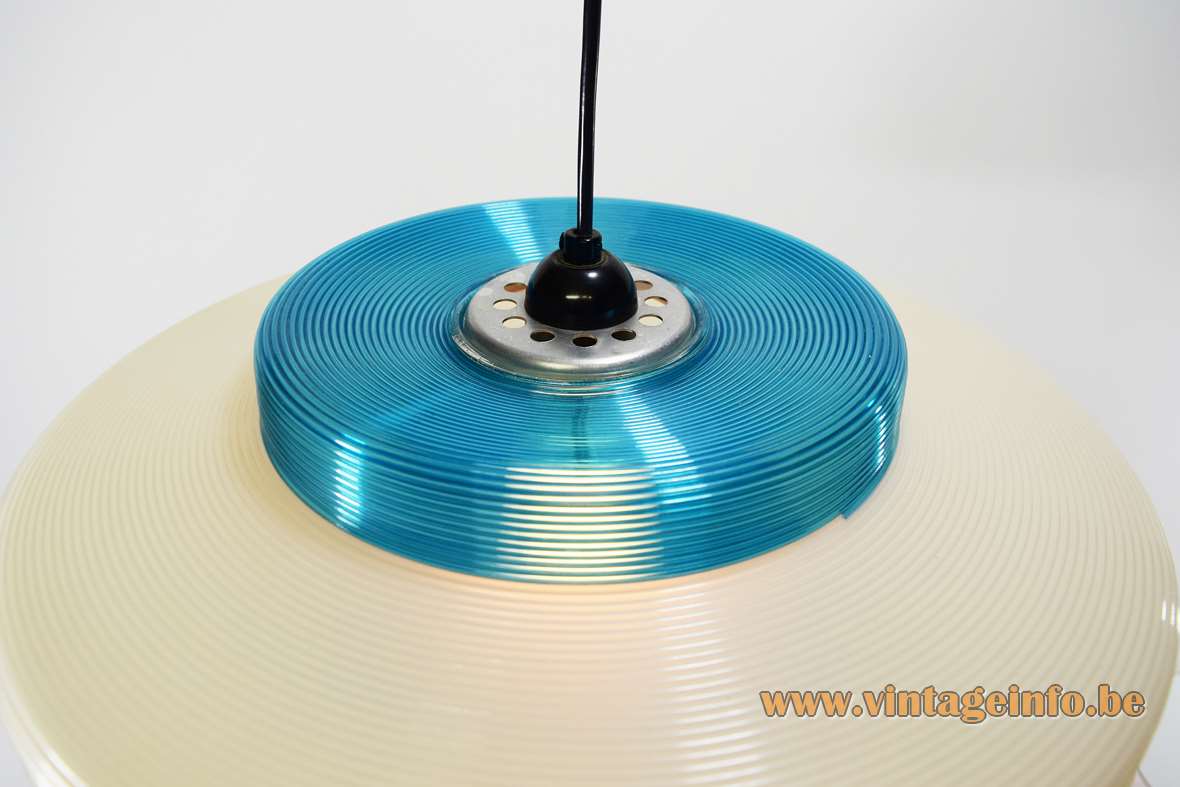 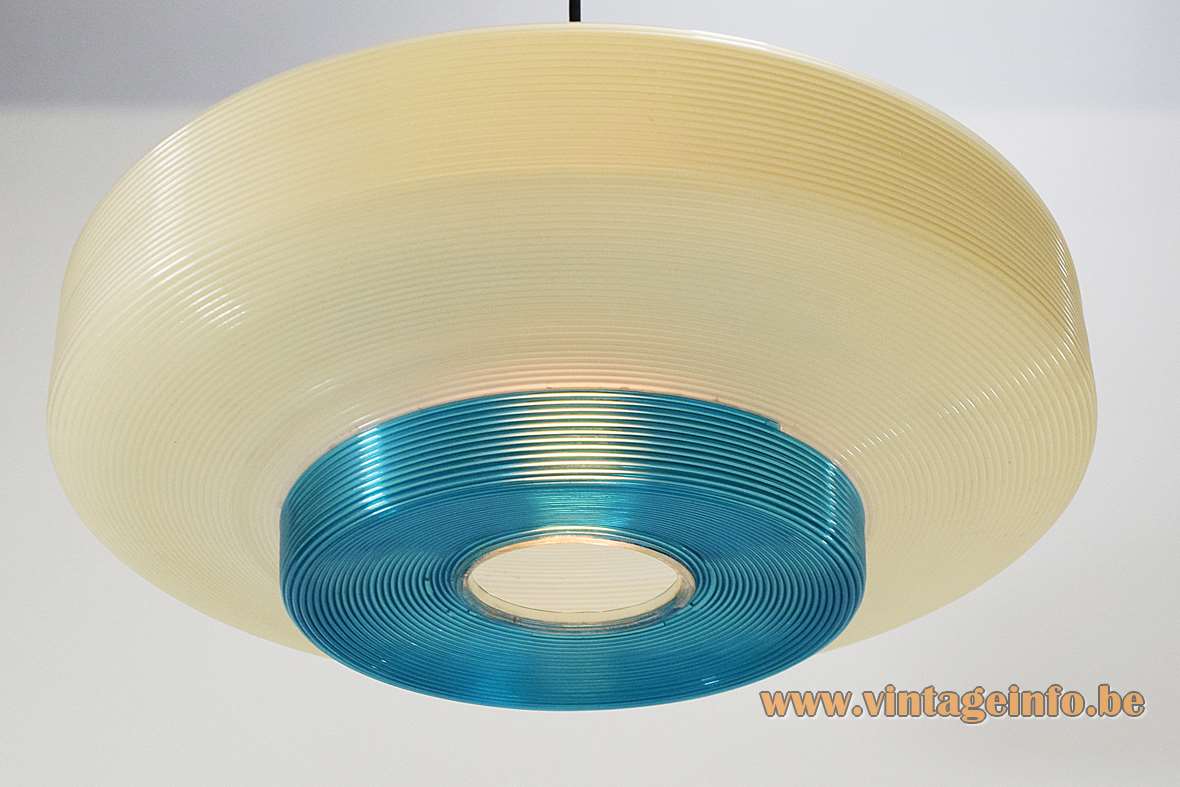 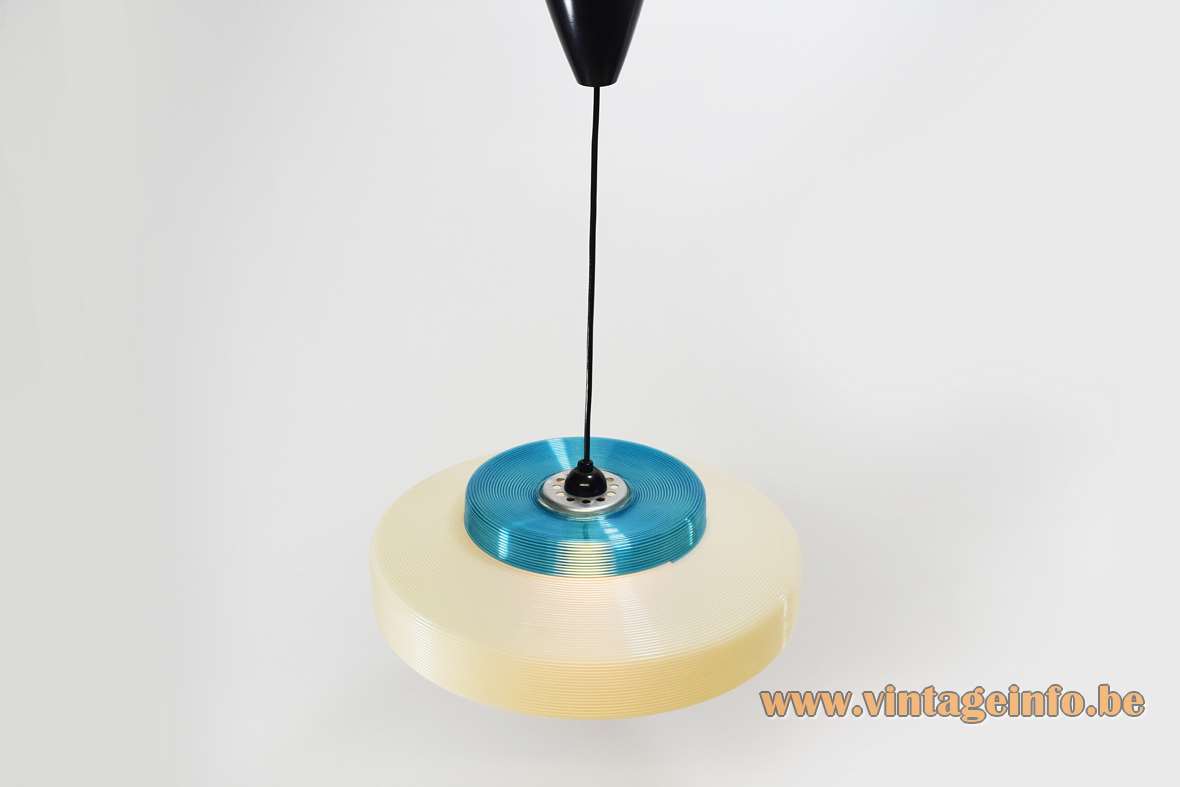 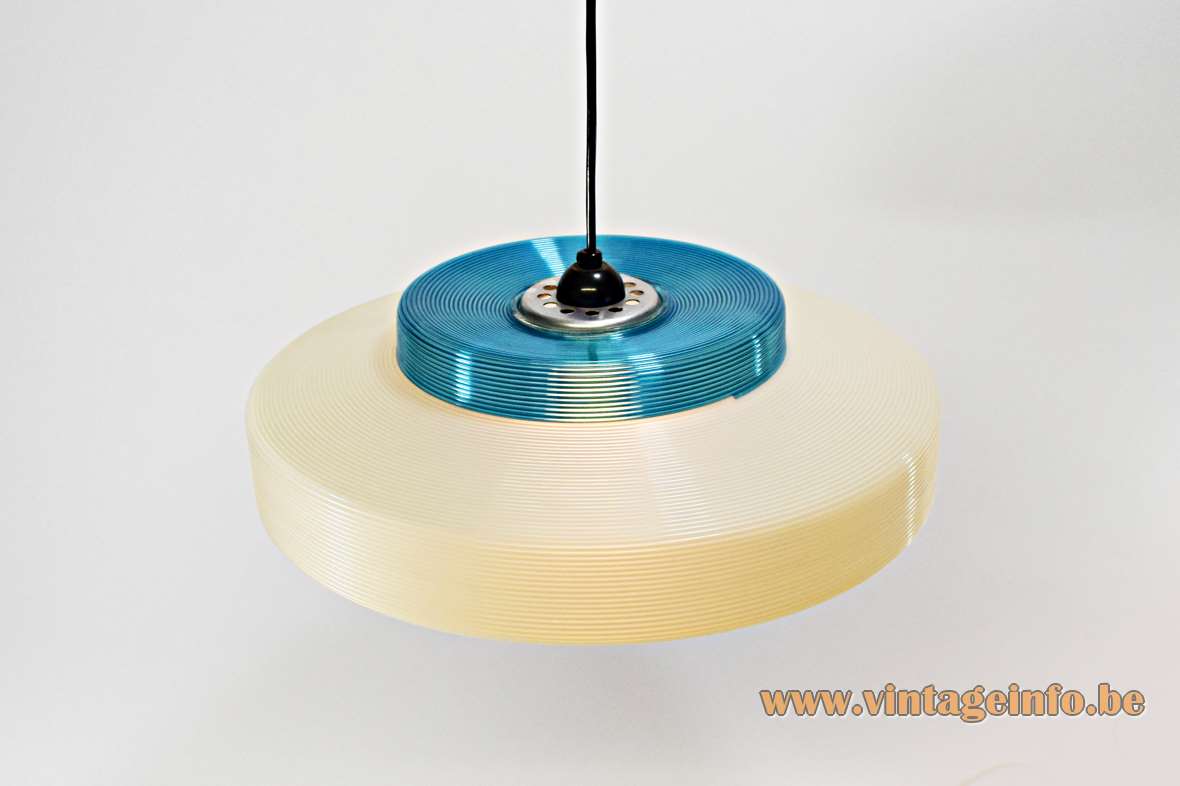 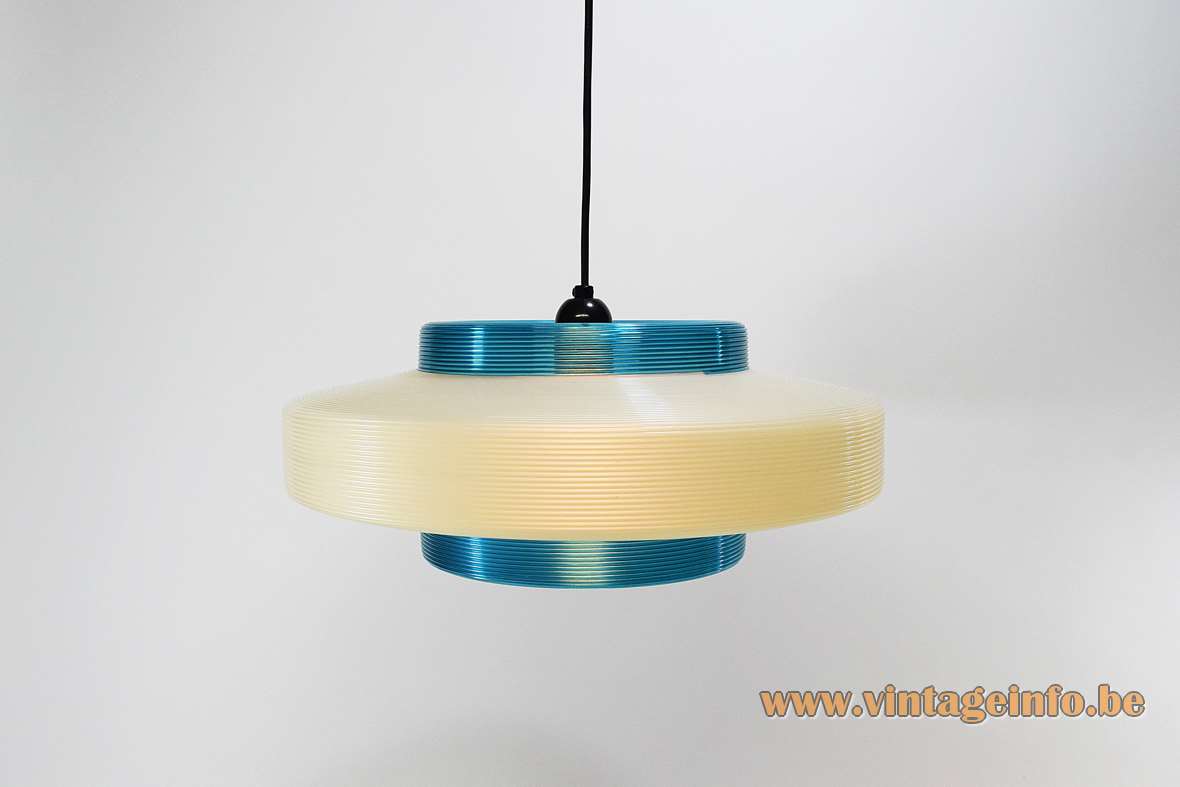 Rotaflex publicity from France and the USA.