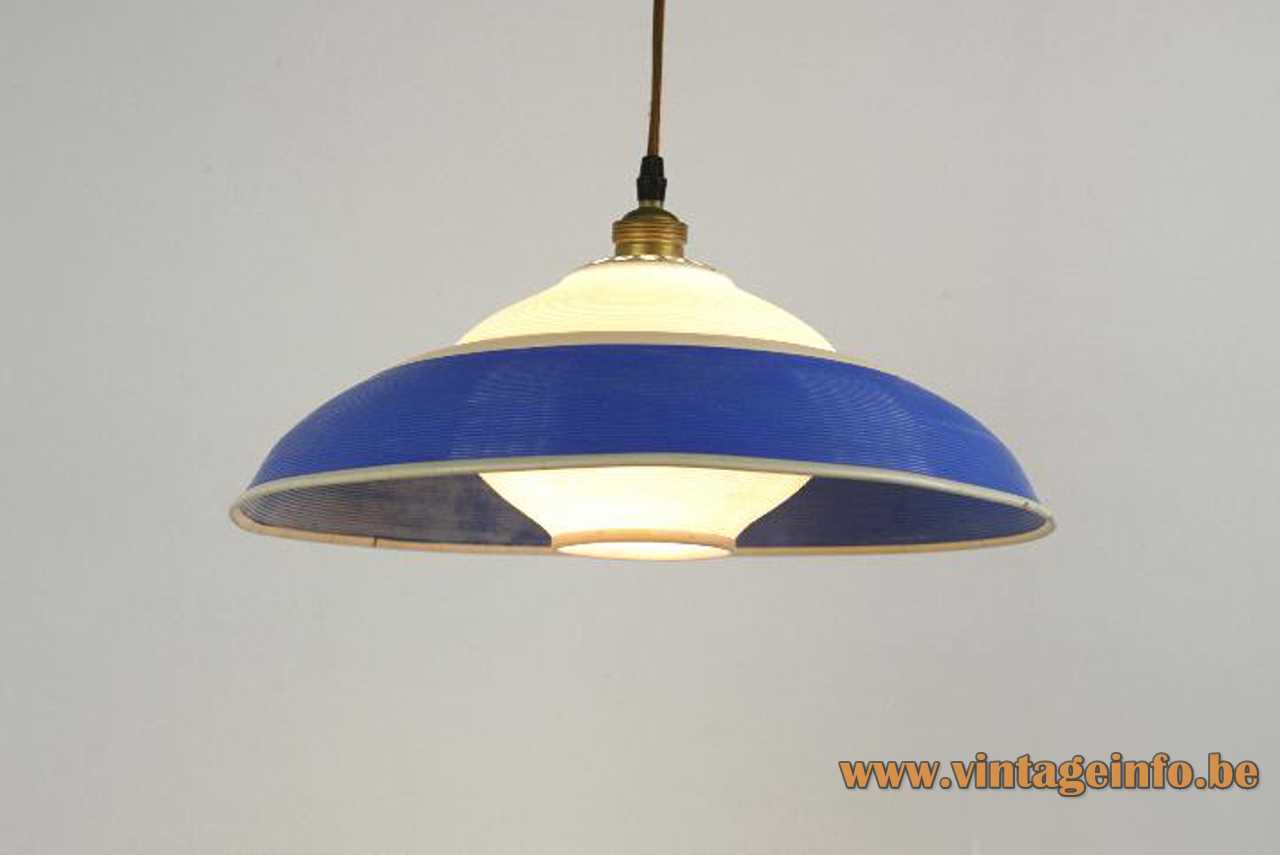 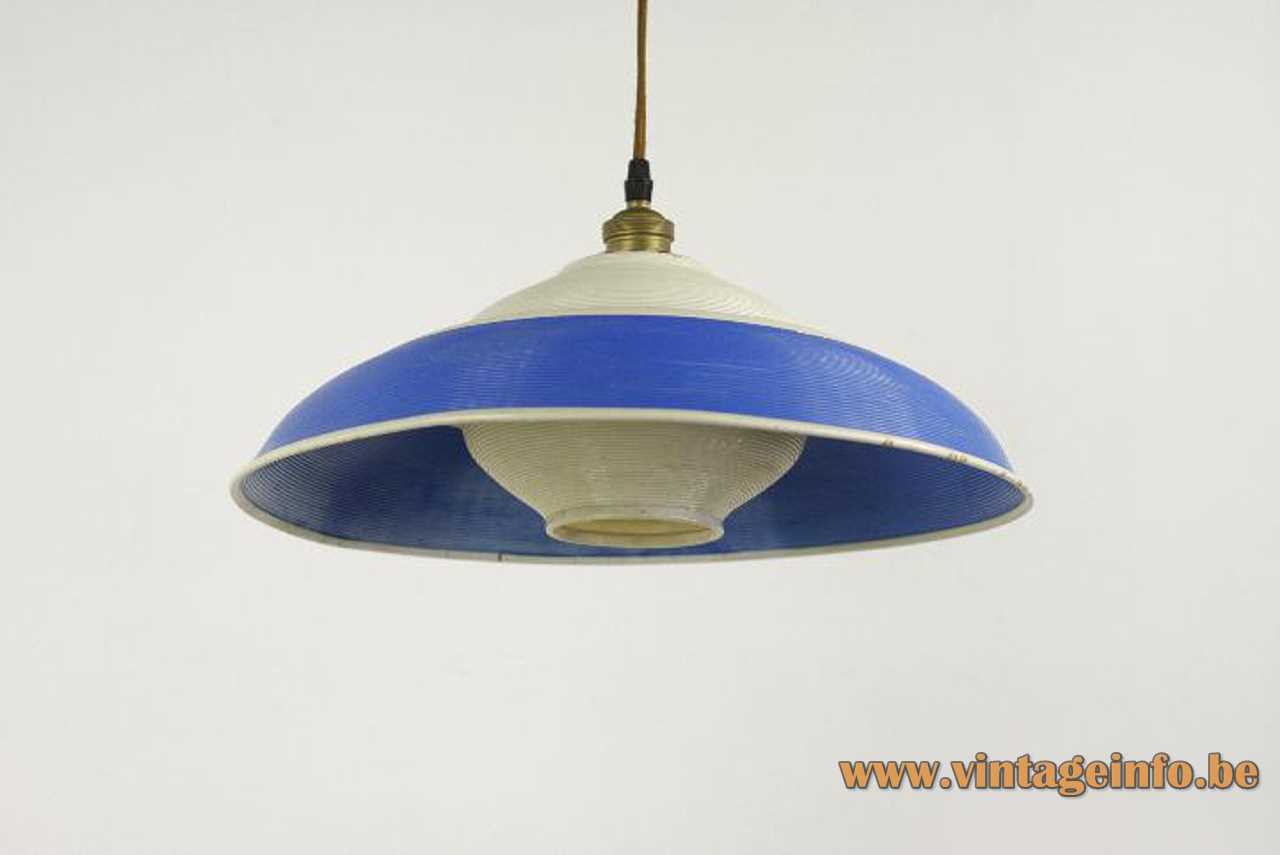 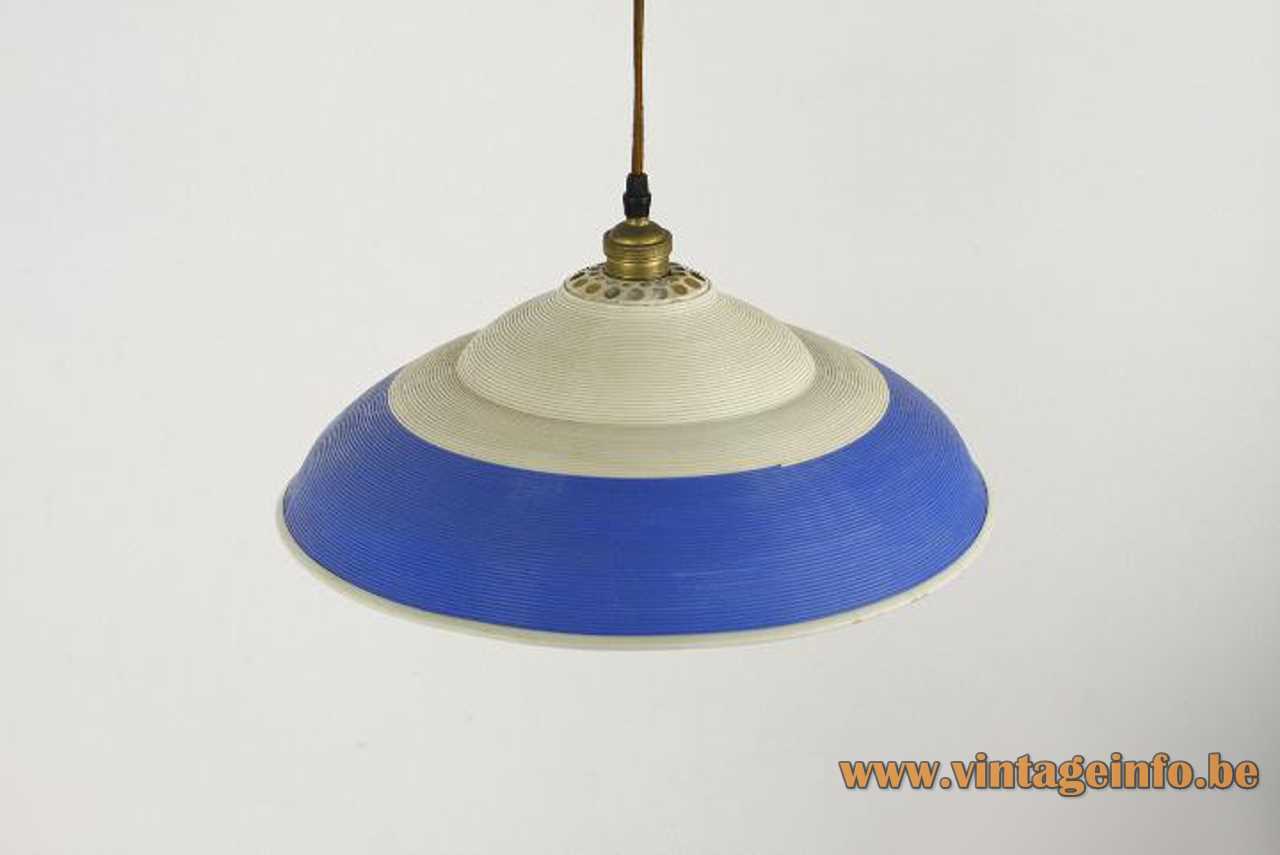 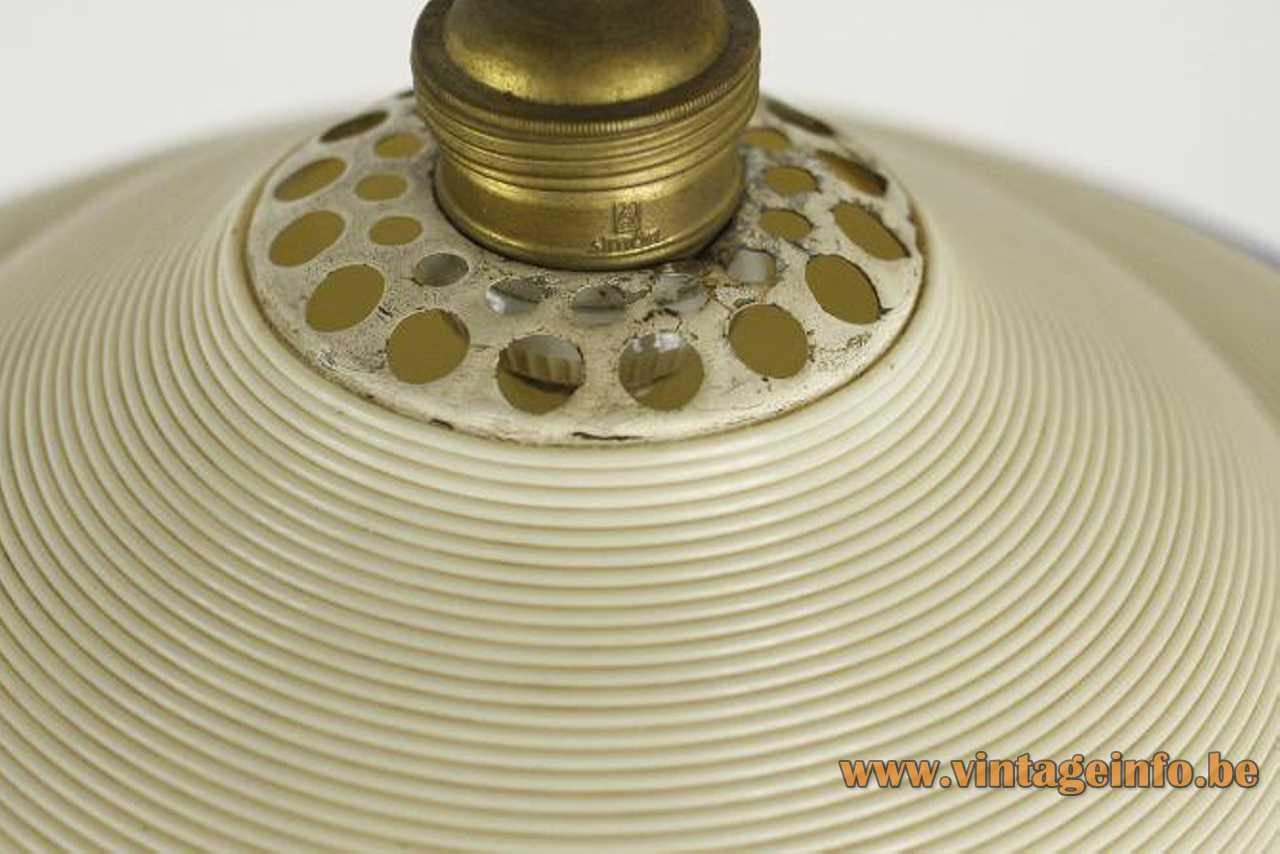 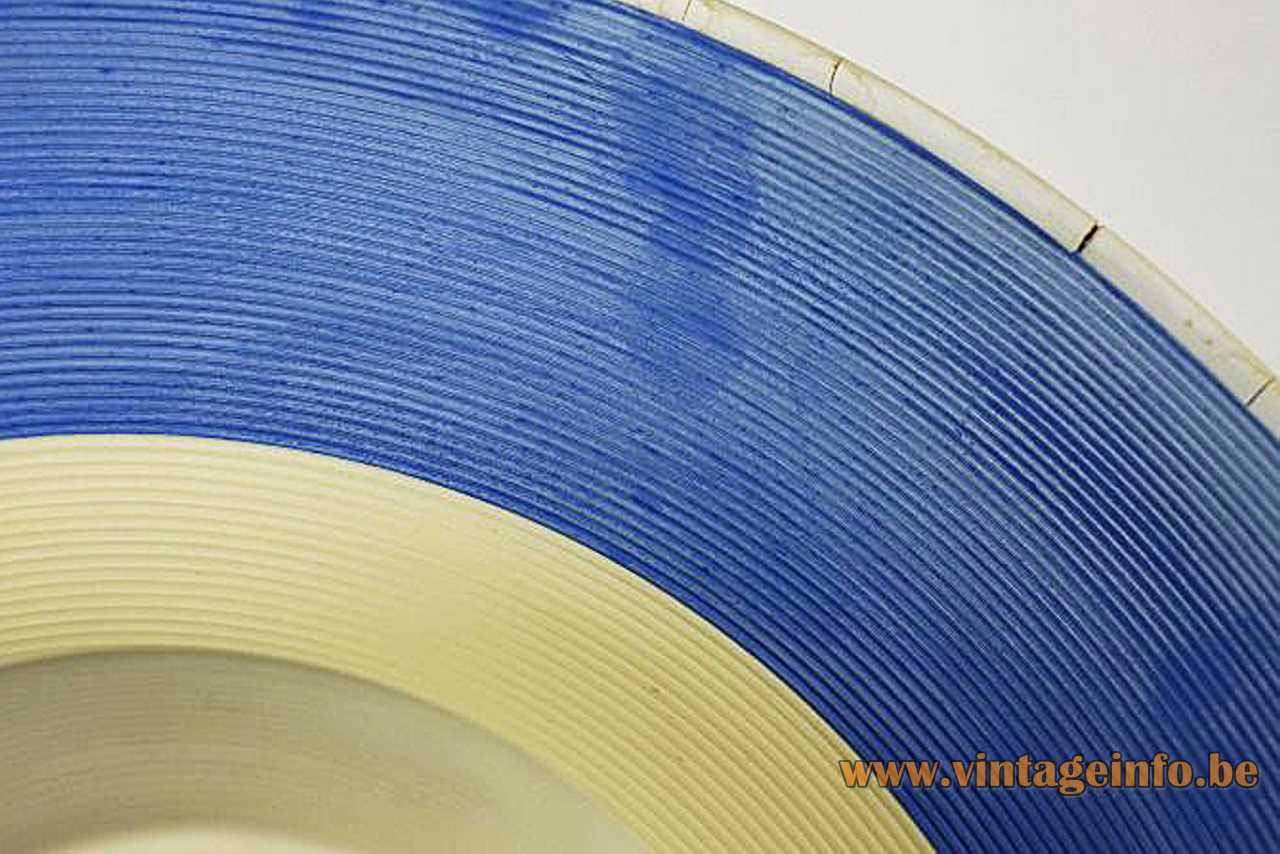 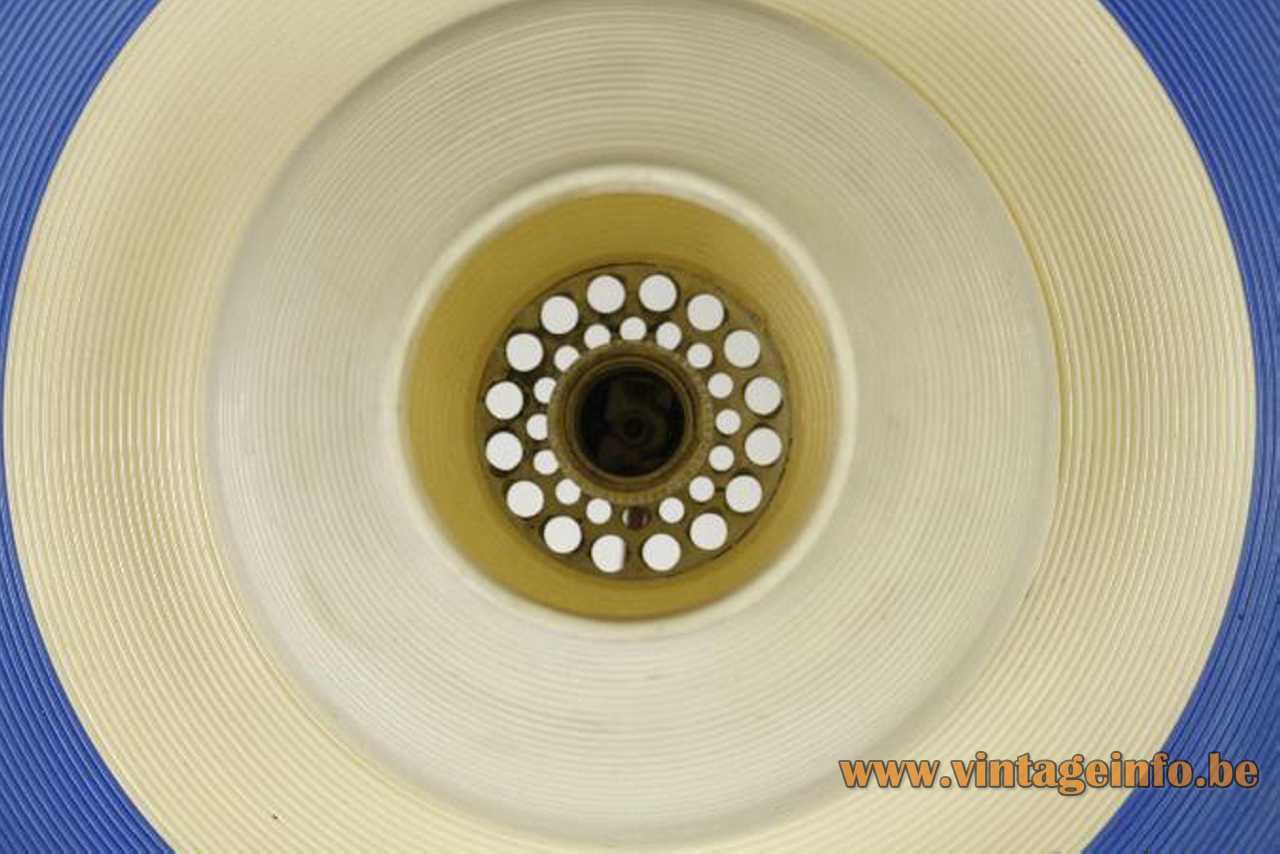 The company Atelier de Recherche Plastique was founded in 1954 by Pierre Guariche (1926 – 1995), Joseph-André Motte (1925 – 2013) and Michel Mortier (1925 – 2015). The three young designers wanted to shake the codes of classicism by drawing new forms to create more accessible furniture and lights. All three met while working in the agency of designer Marcel Gascoin.

Rotaflex received several design awards, among others, iF Design awards for cellulose acetate pendant lamps in 1957. The Rotaflex company no longer exists. 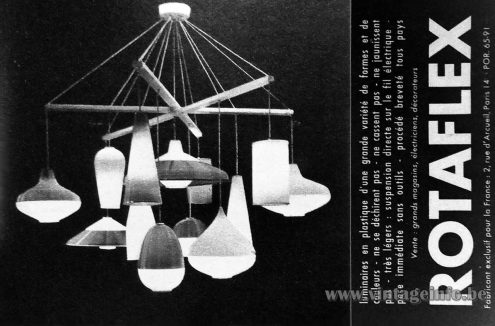