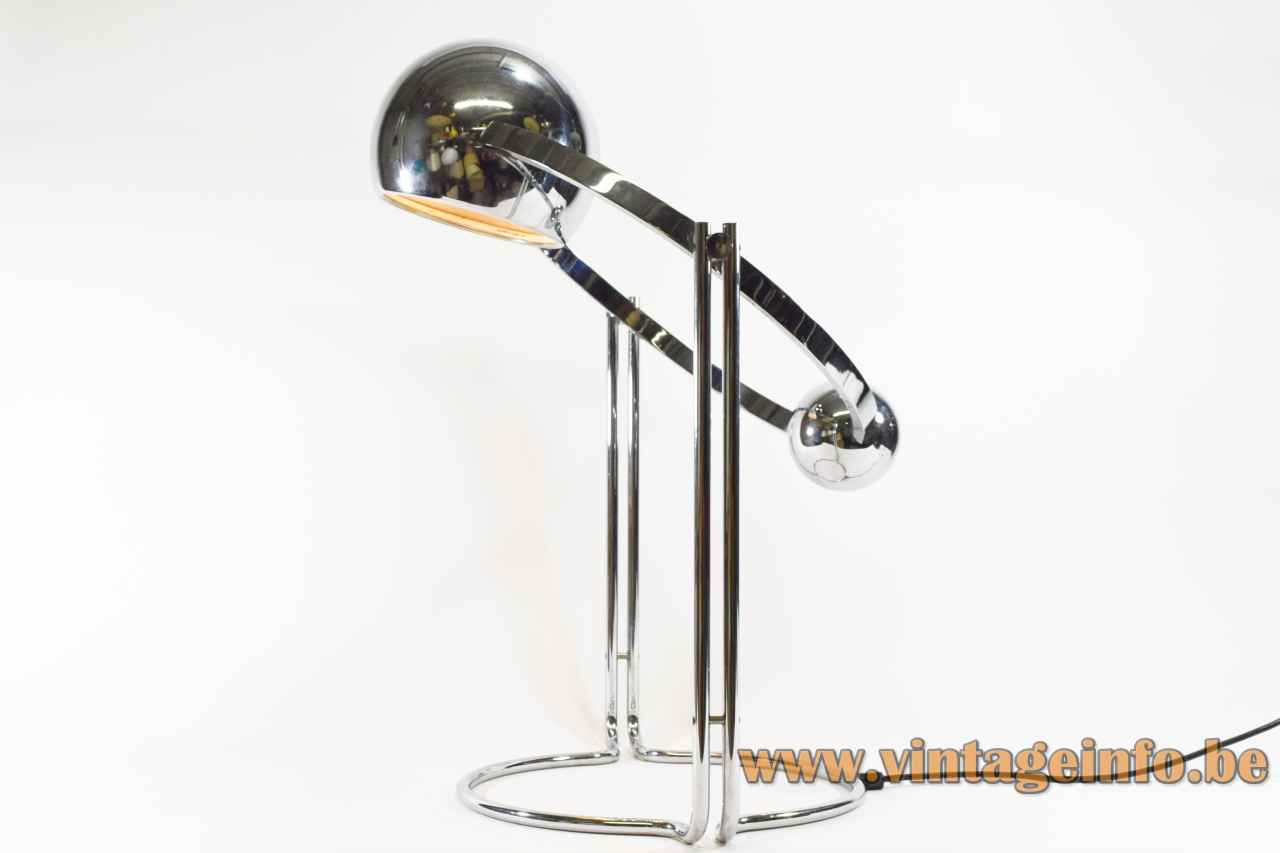 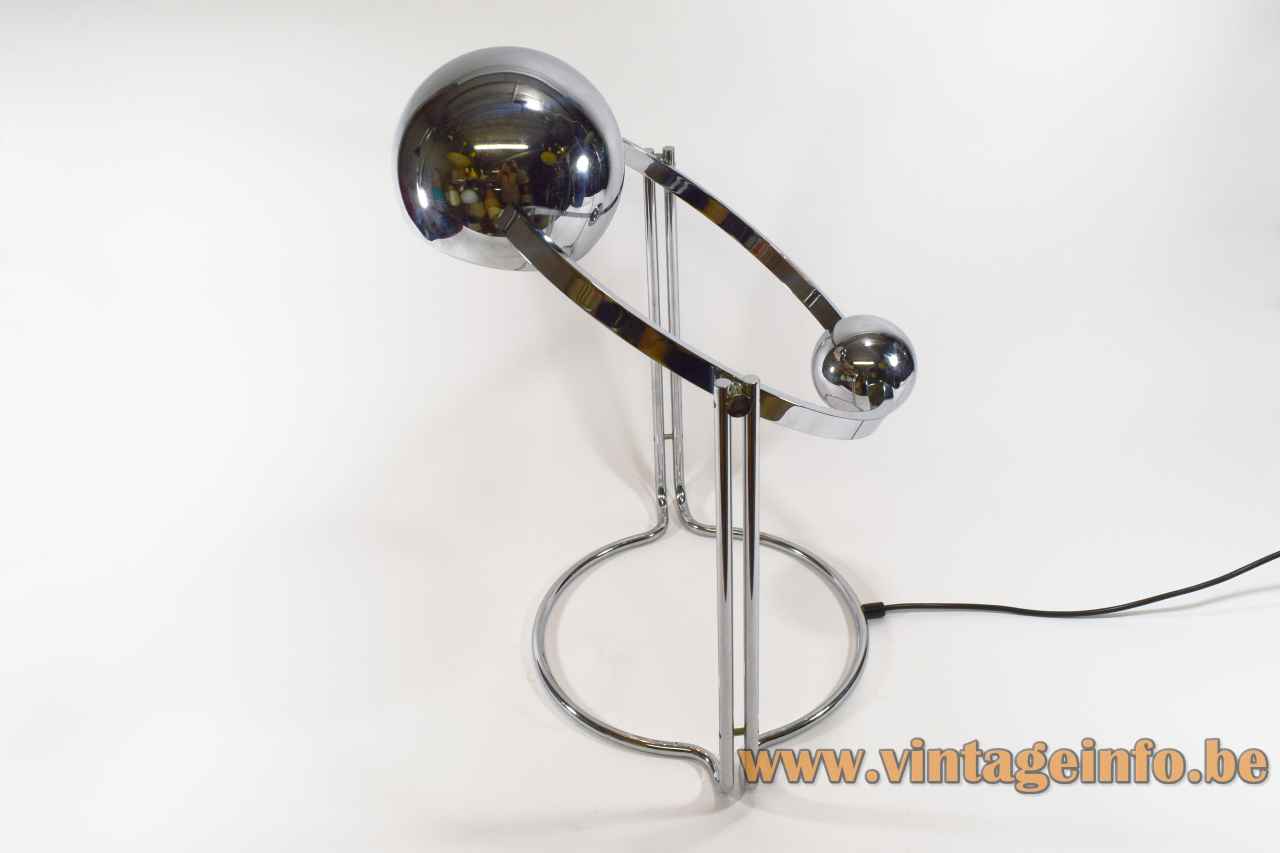 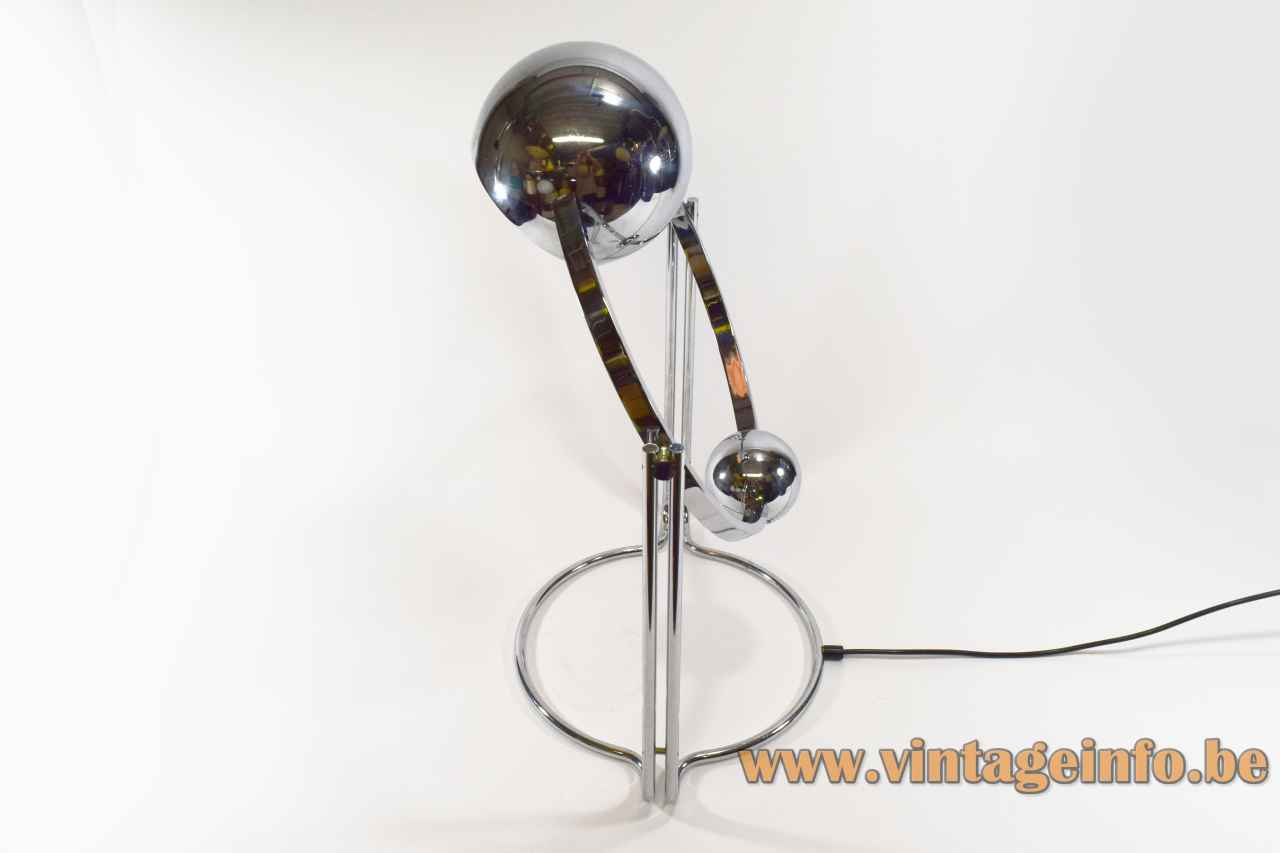 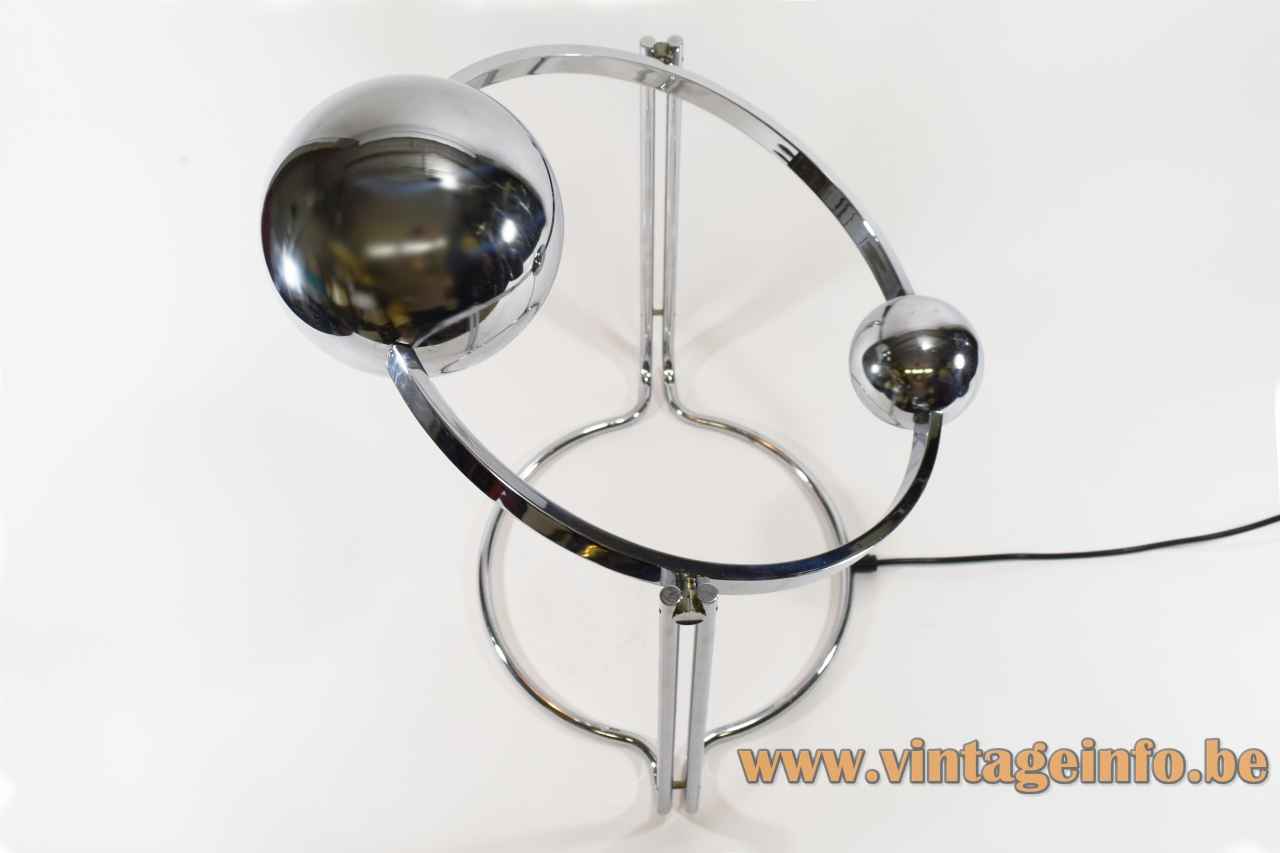 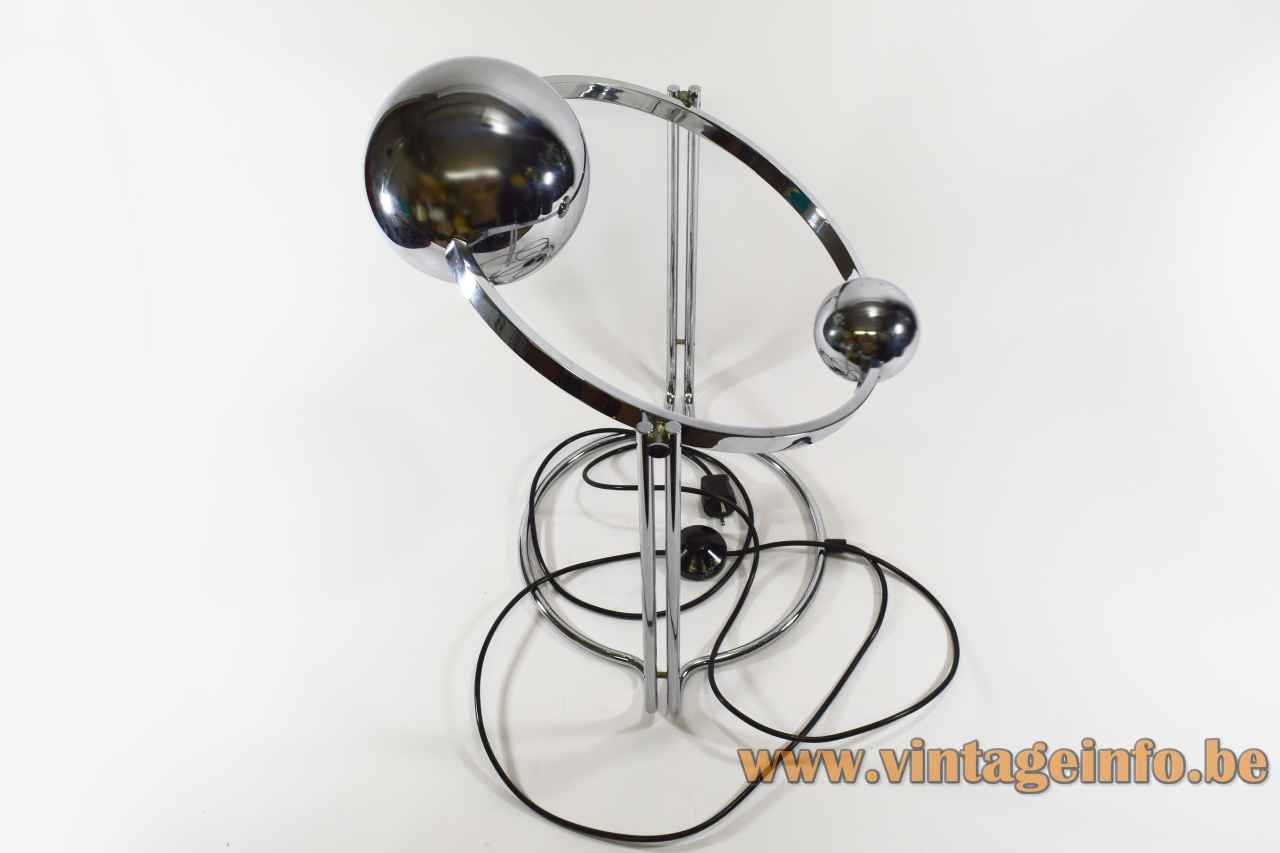 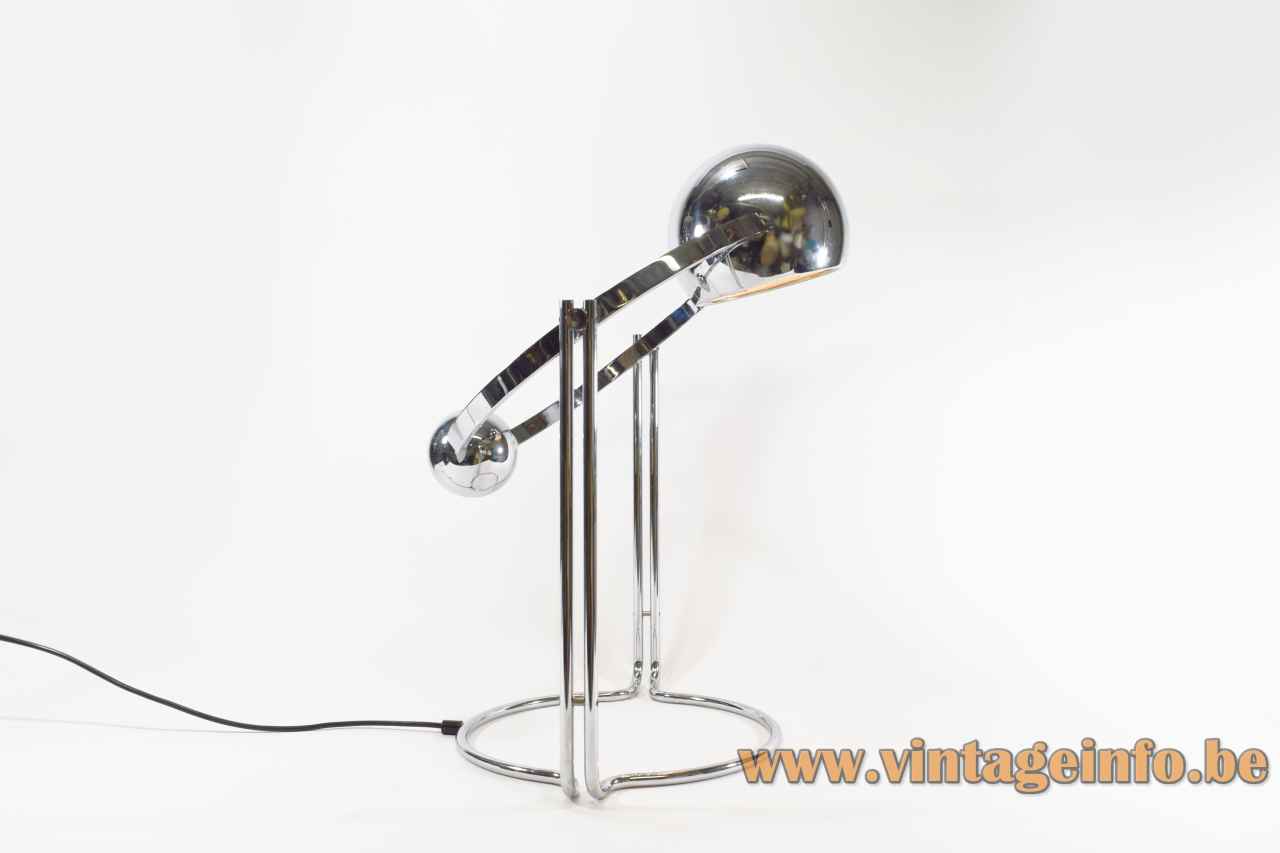 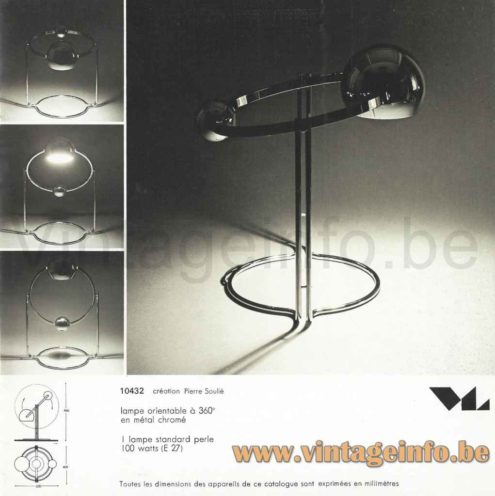 A Pierre Soulié table lamp was used as a prop in the 2008 French film Le Premier Jour du Reste de Ta Vie (The First Day of the Rest of Your Life). Starring Jacques Gamblin, Zabou Breitman, Déborah François. Directed by Rémi Bezançon. Several other lamps appear in this movie, you can find them over here.

Other versions: This Pierre Soulié table lamp was made in one version. It is model 10432.

Do you know more about the designer? Please let us know through the contact form and help improve the websites exactitude. Your help is much appreciated.

Verre Lumière was founded in 1968 by Maurice Max-Ingrand, better known as Max Ingrand (1908 – 1969), the famous designer and former artistic director of FontanaArte from 1954 until 1967, together with the French lighting company Mazda and the glass makers of Saint-Gobain (La Défense, Paris). Max Ingrand died unexpectedly from influenza in Paris in 1969.

The company was led by Jacques Vidal. Ben Swildens, well known for his egg lamp he designed for FontanaArte became artistic director and Sabine Charoy was head of the creative studio.

Verre Lumière distributed its lighting from its flagship store on 190, Rue du Faubourg Saint Honoré in Paris a prime location in the city. Verre Lumière also sold lamps from FontanaArte.

An exhibition was held with all the most important lamps from the company from March 8 to April 28, 2018 by La Galerie Meubles et Lumières. More info on their website. 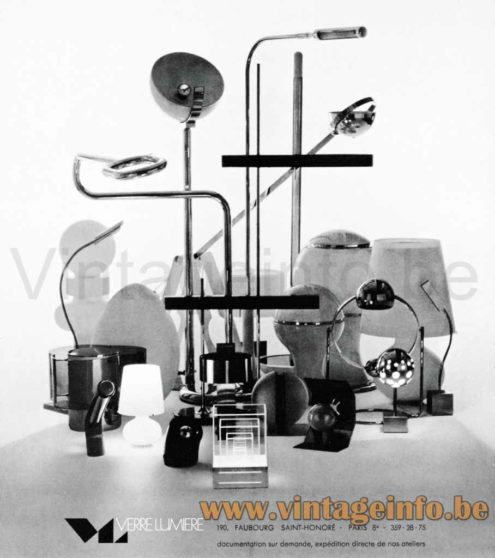