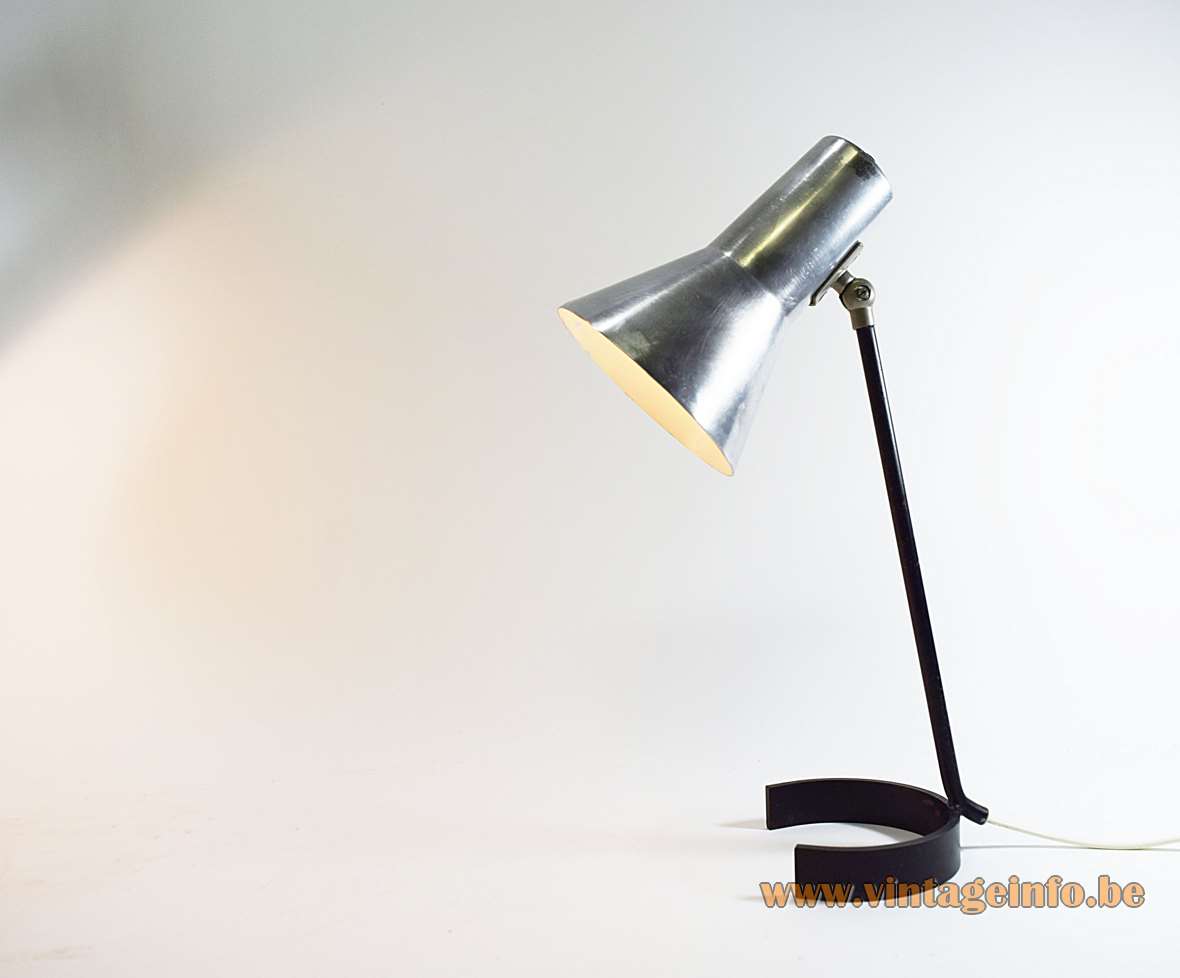 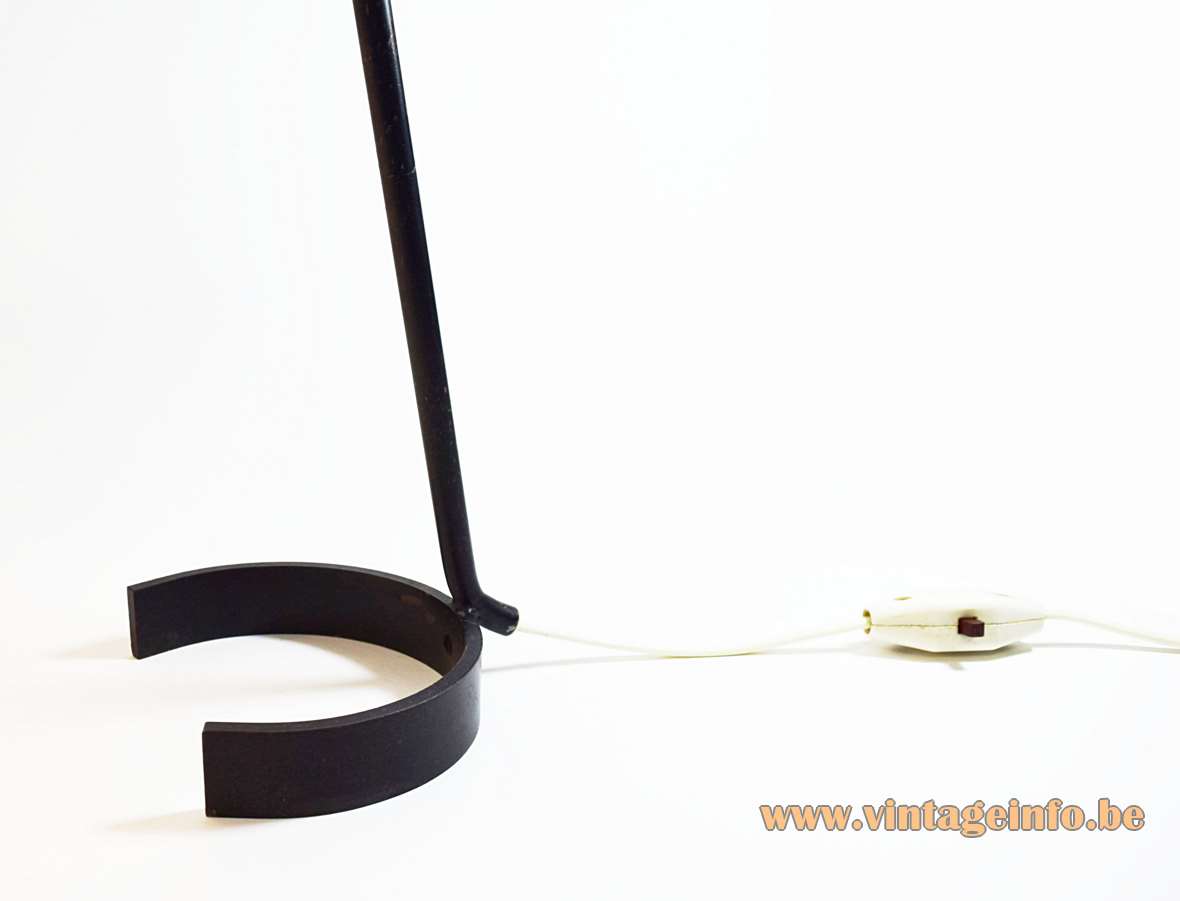 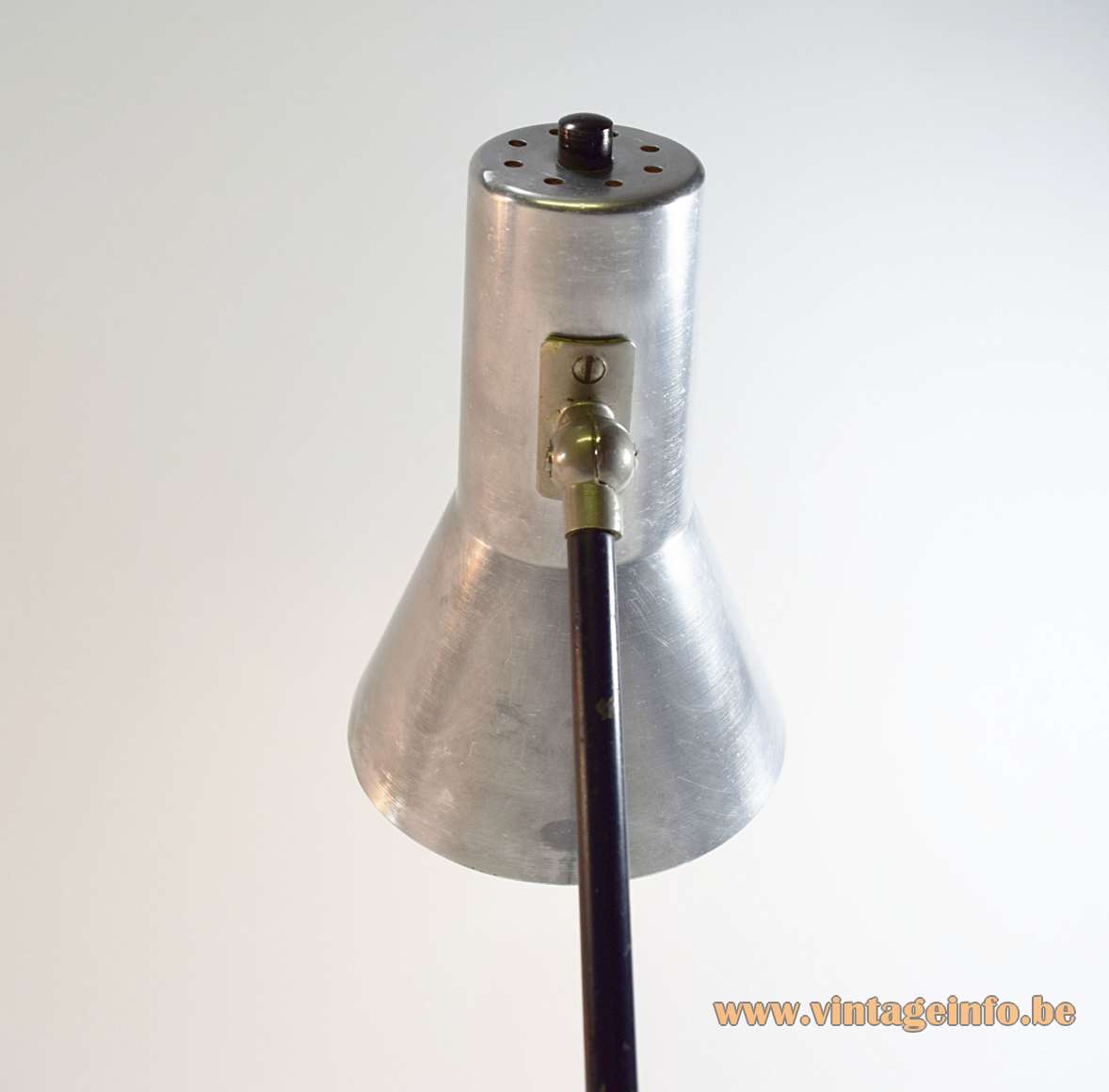 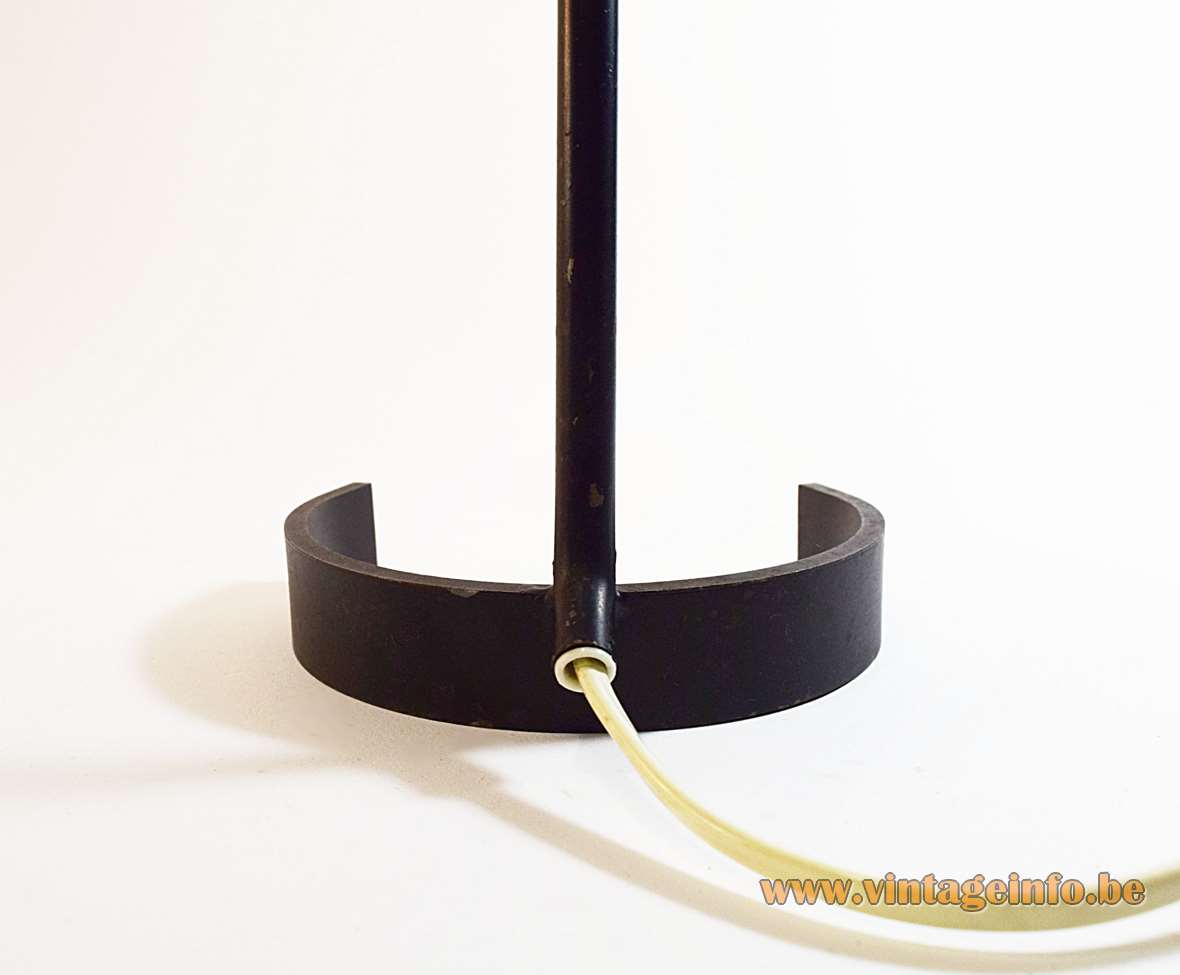 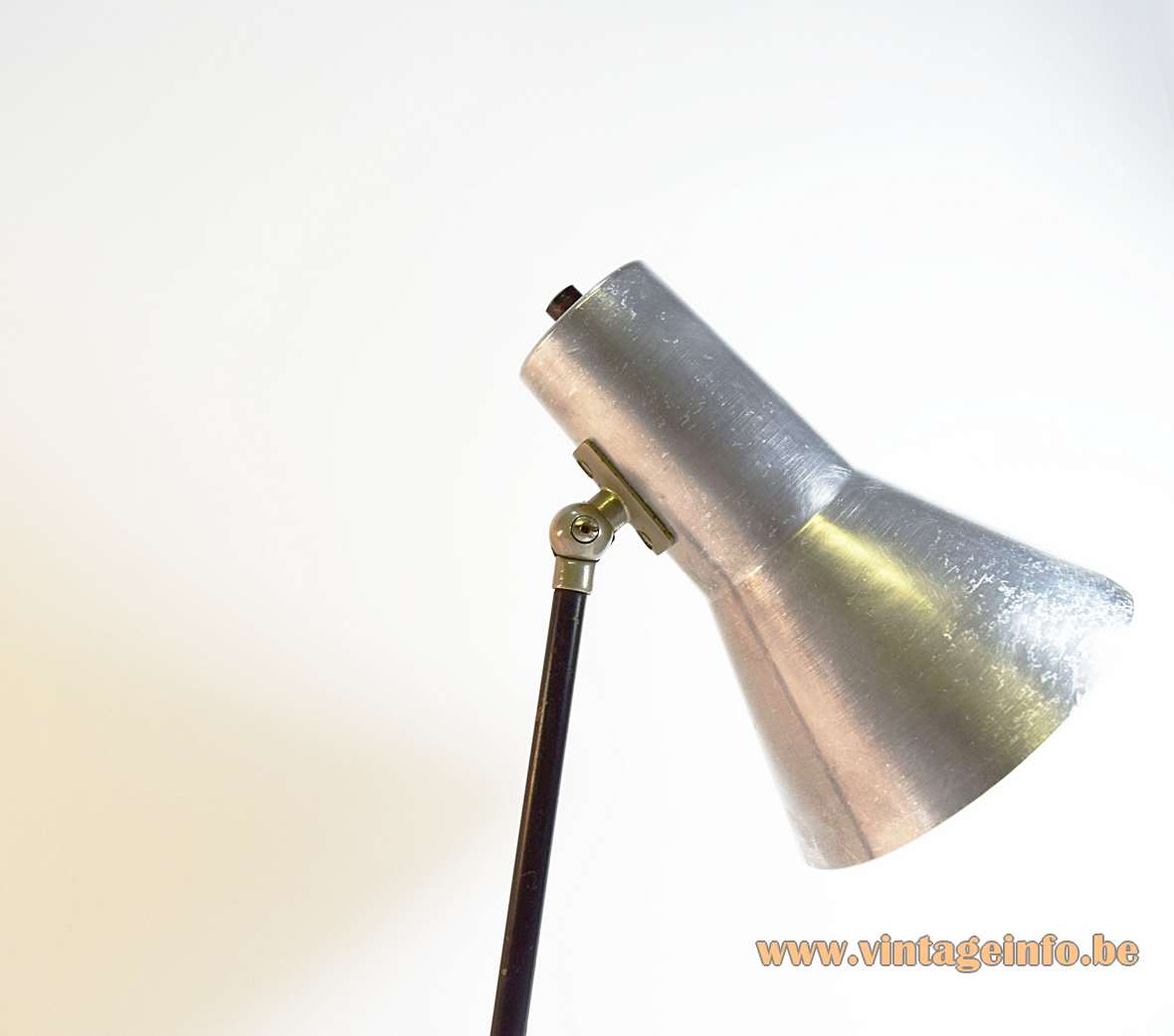 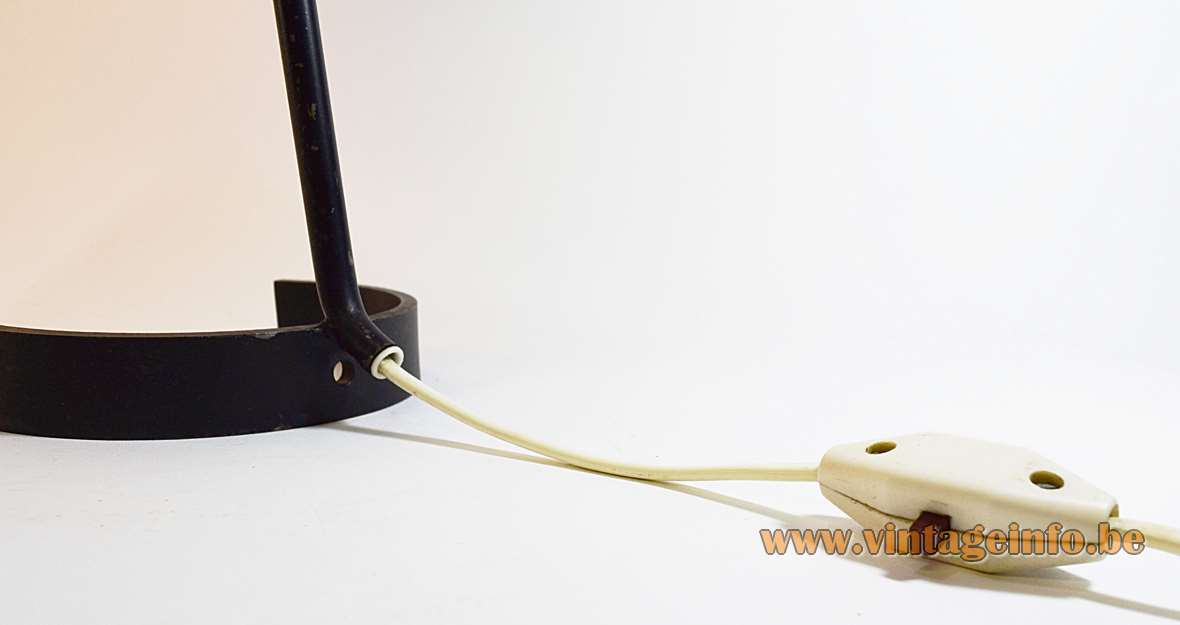 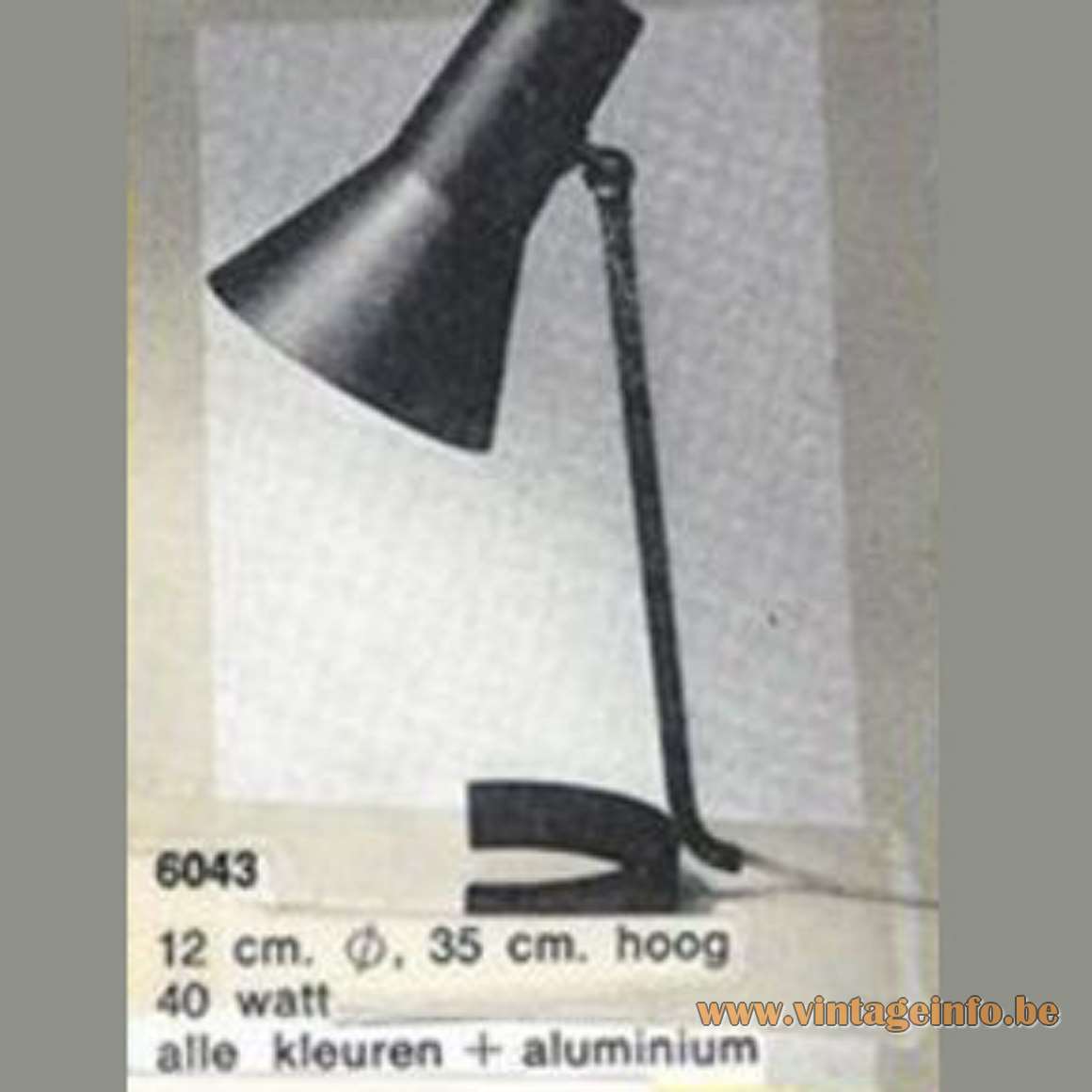 Other versions: This ANVIA horseshoe desk lamp 6043 exists in many colours. It appears in ANVIA catalogues of the 1950s and early 1960s.