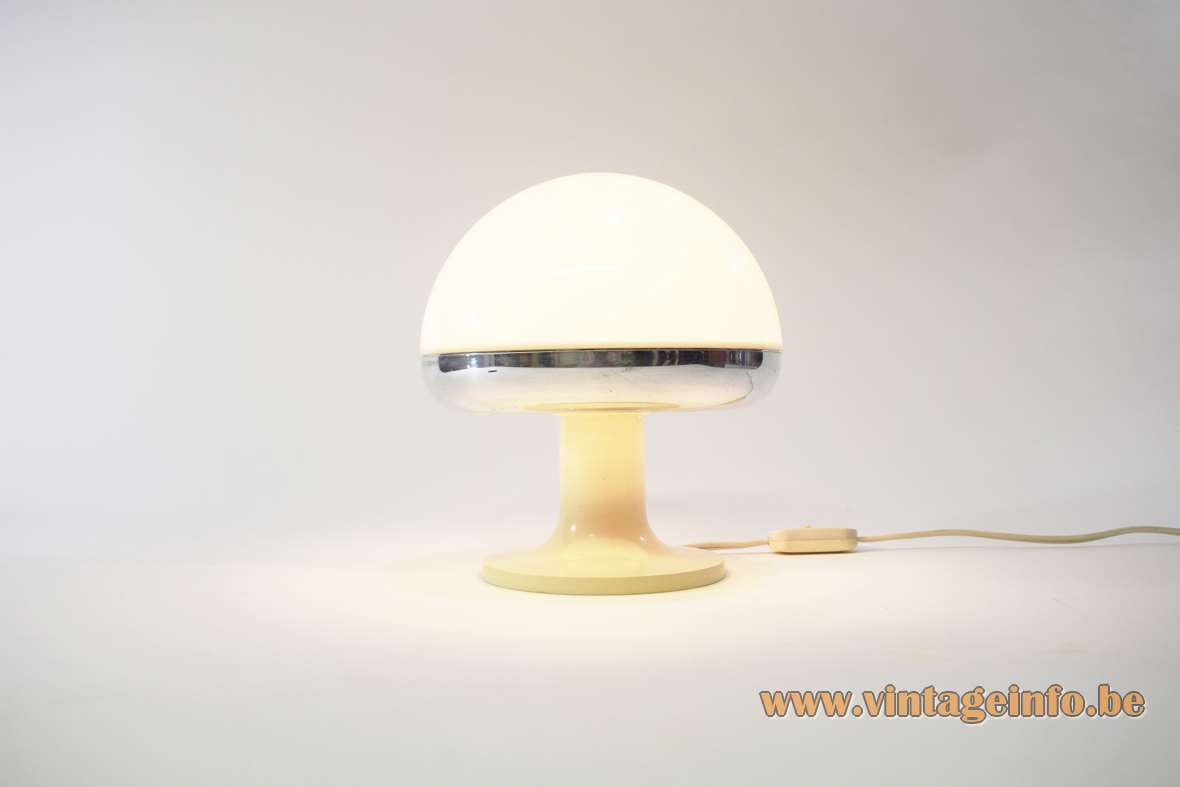 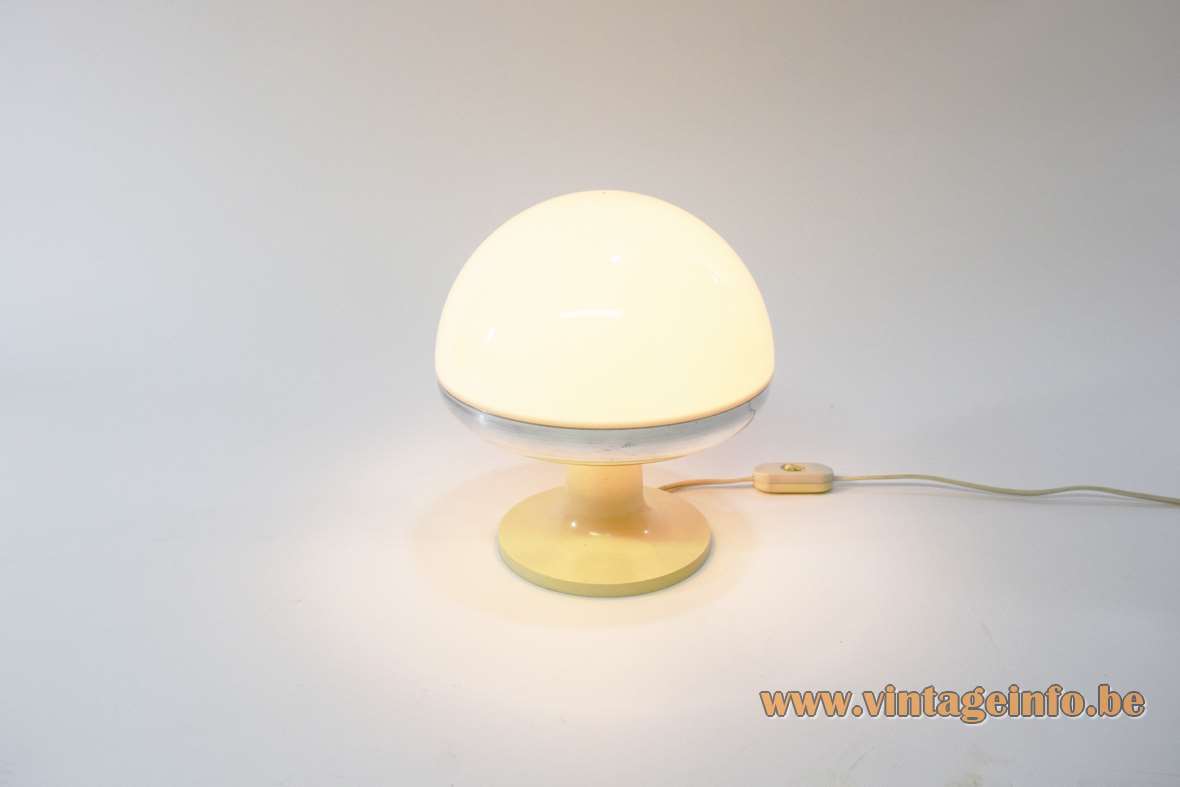 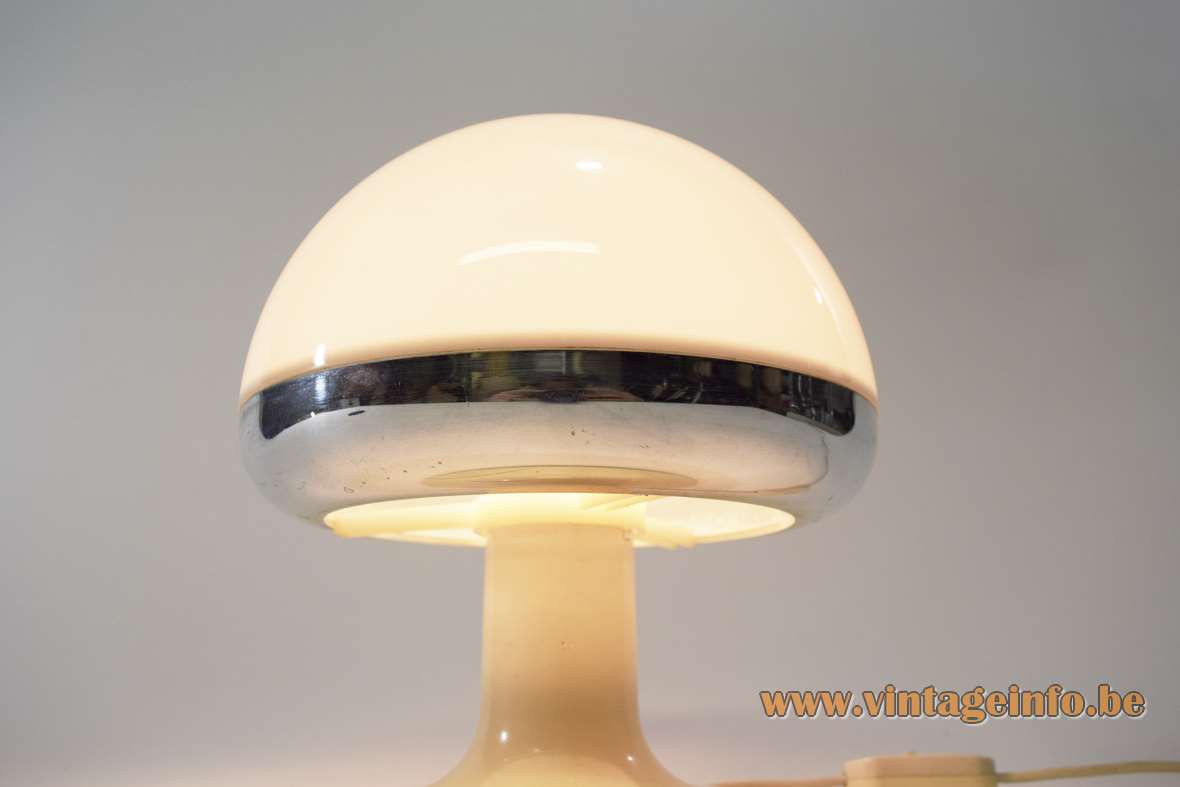 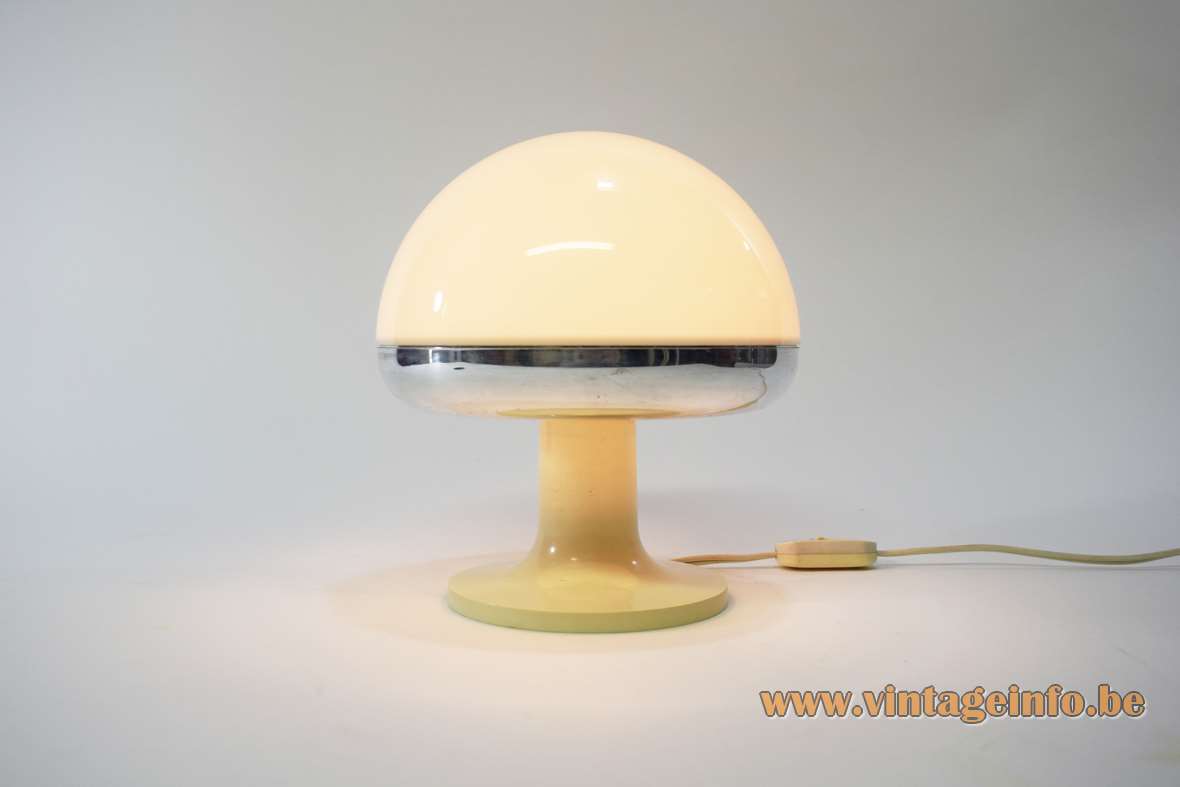 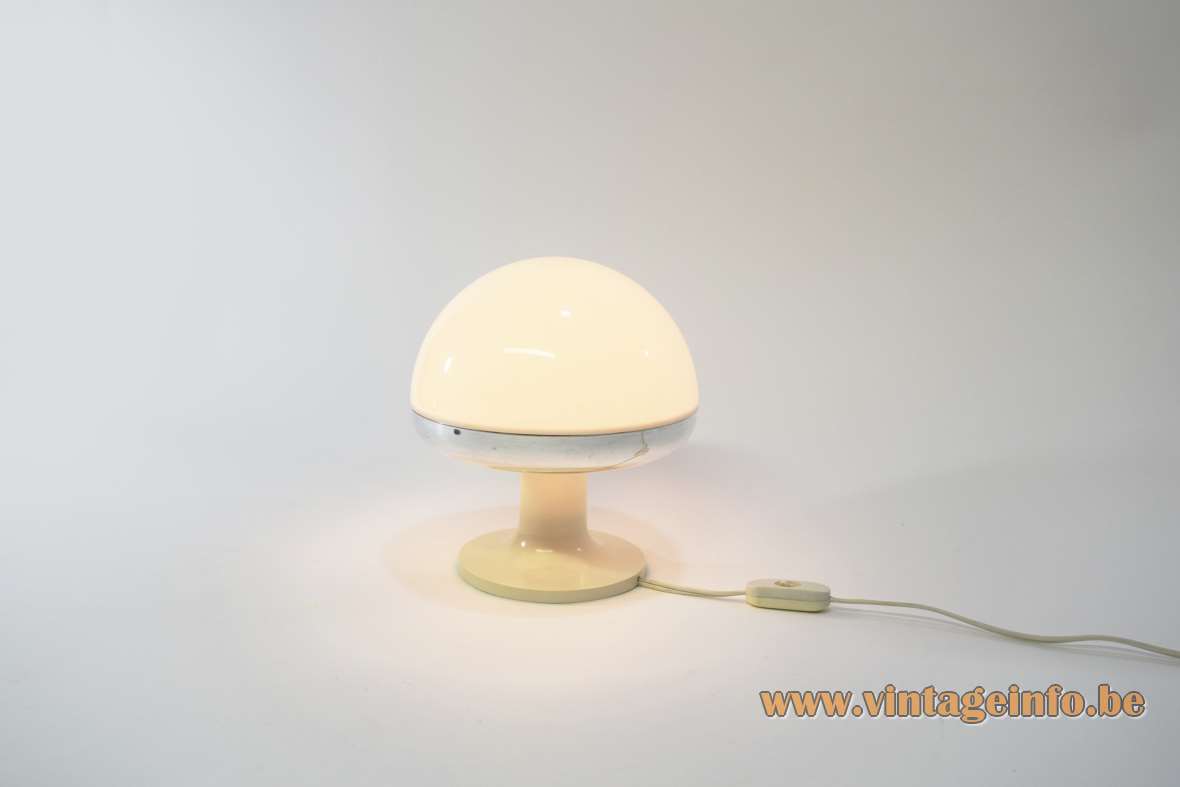 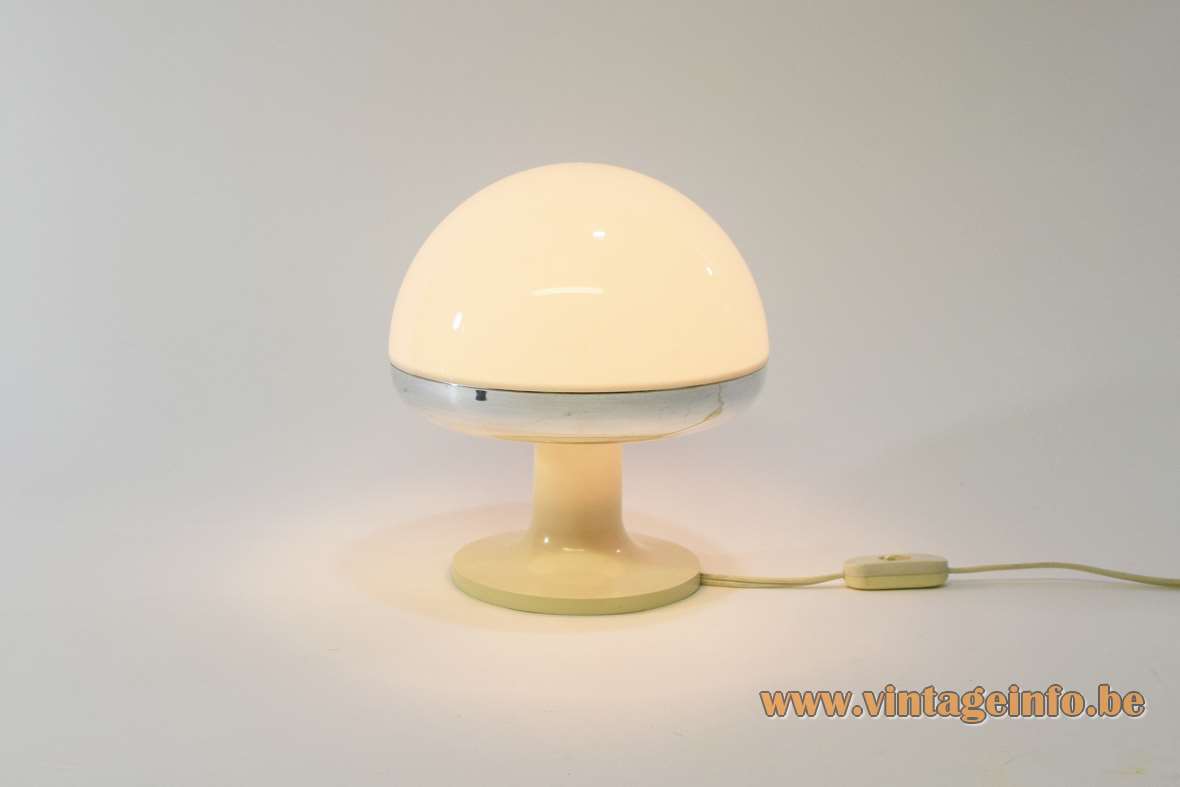 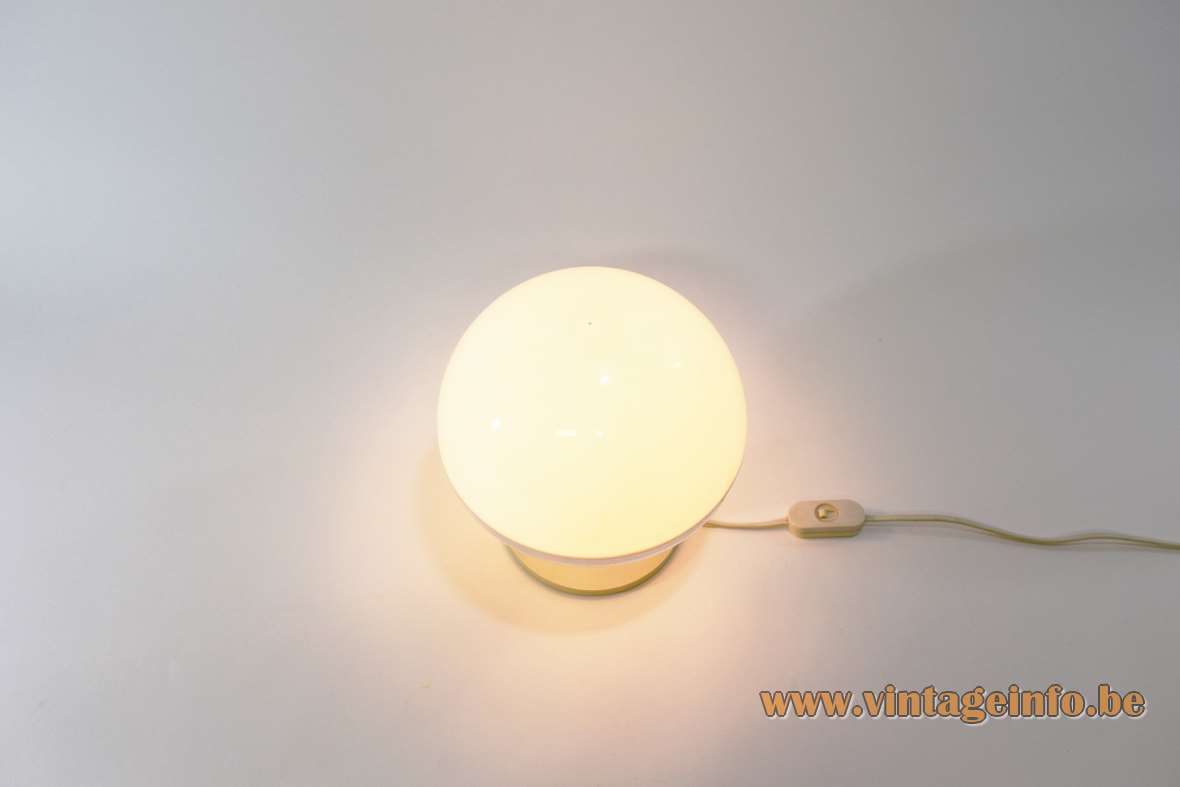 Other versions: This 1970s mushroom table lamp was made in several colours as you can see below in a catalogue picture of the German retailer Otto.

The Otto Group is a mail order company and one of the world’s biggest e-commerce companies. Pricing was in Deutsche Mark in the 70s. 1 Mark is 0,5 Euro/dollar. 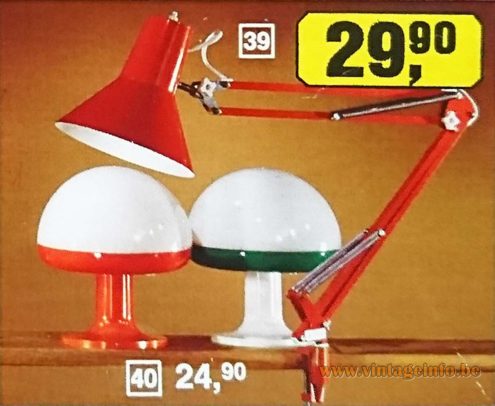