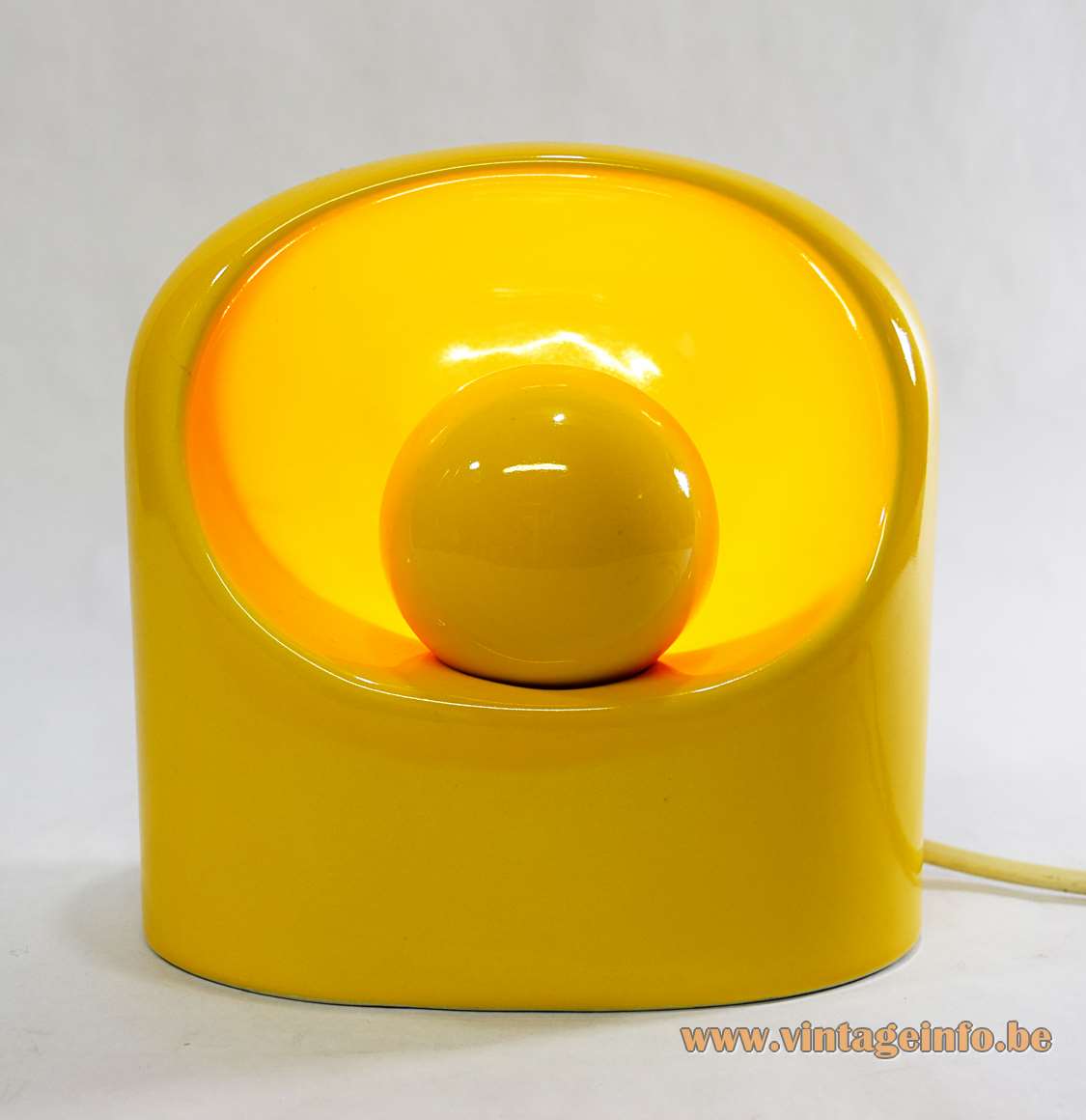 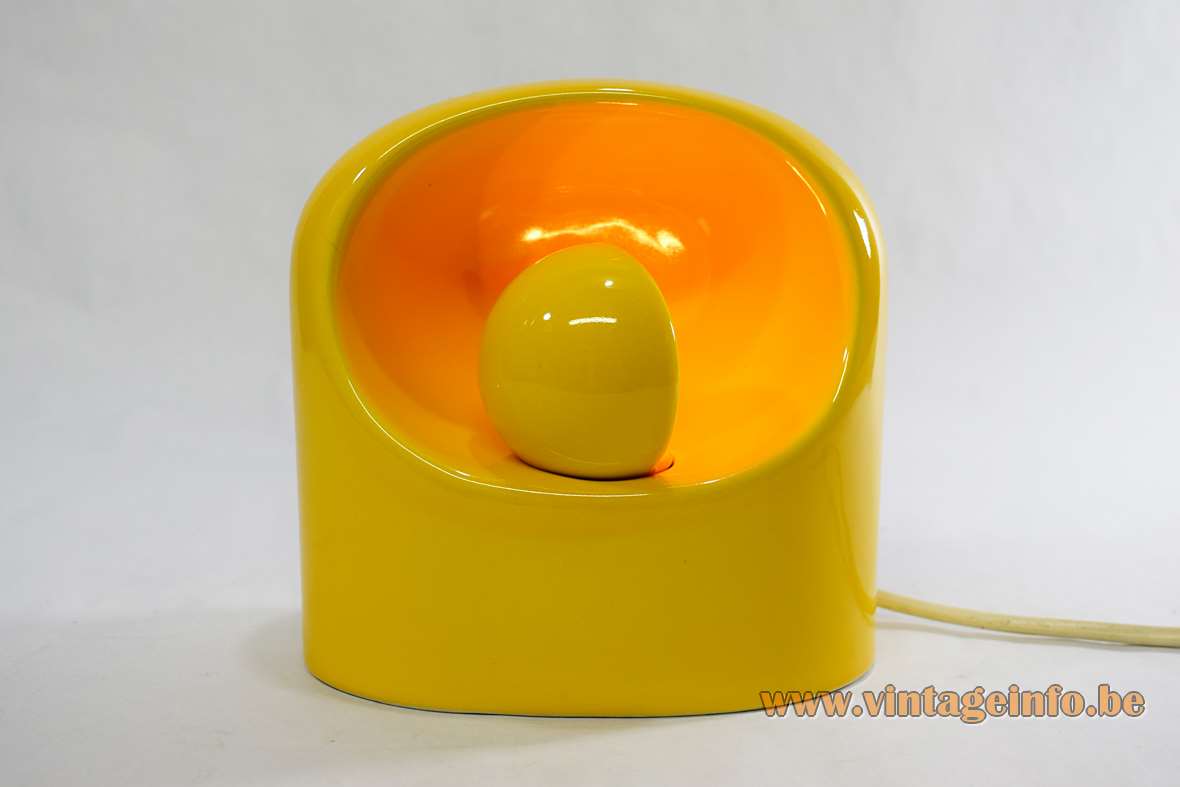 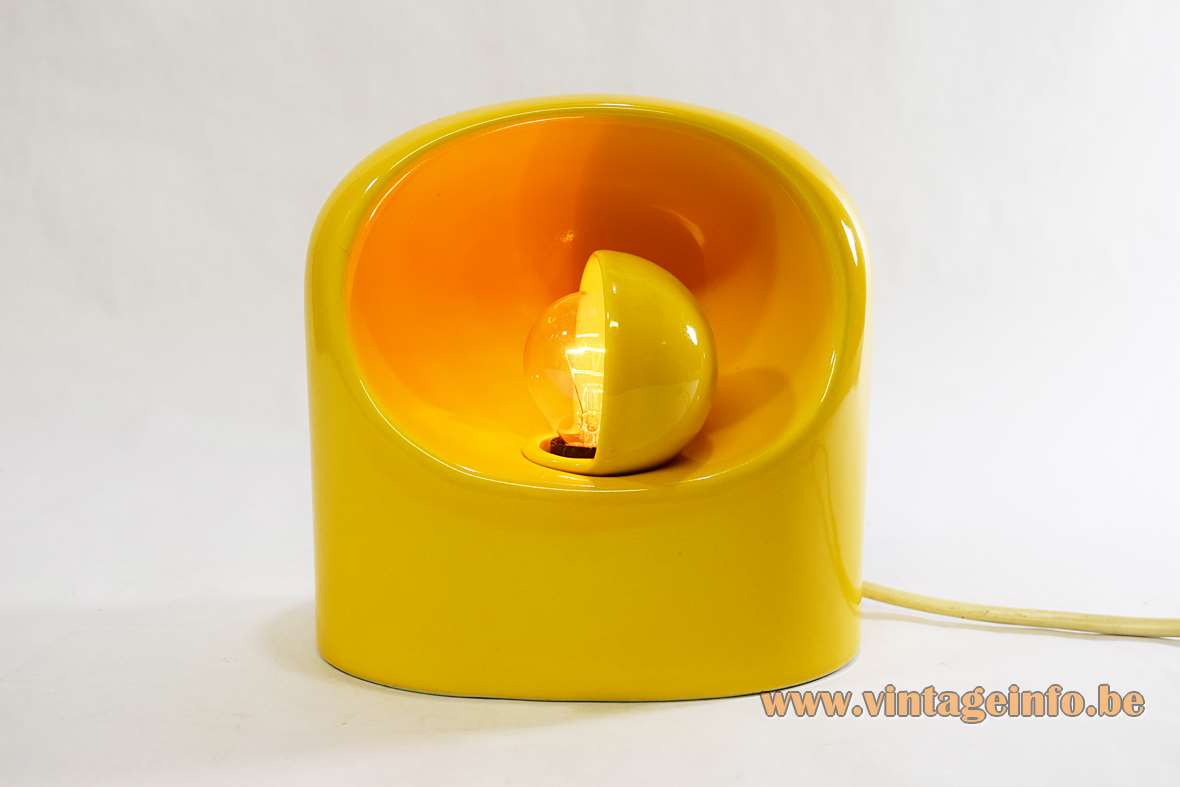 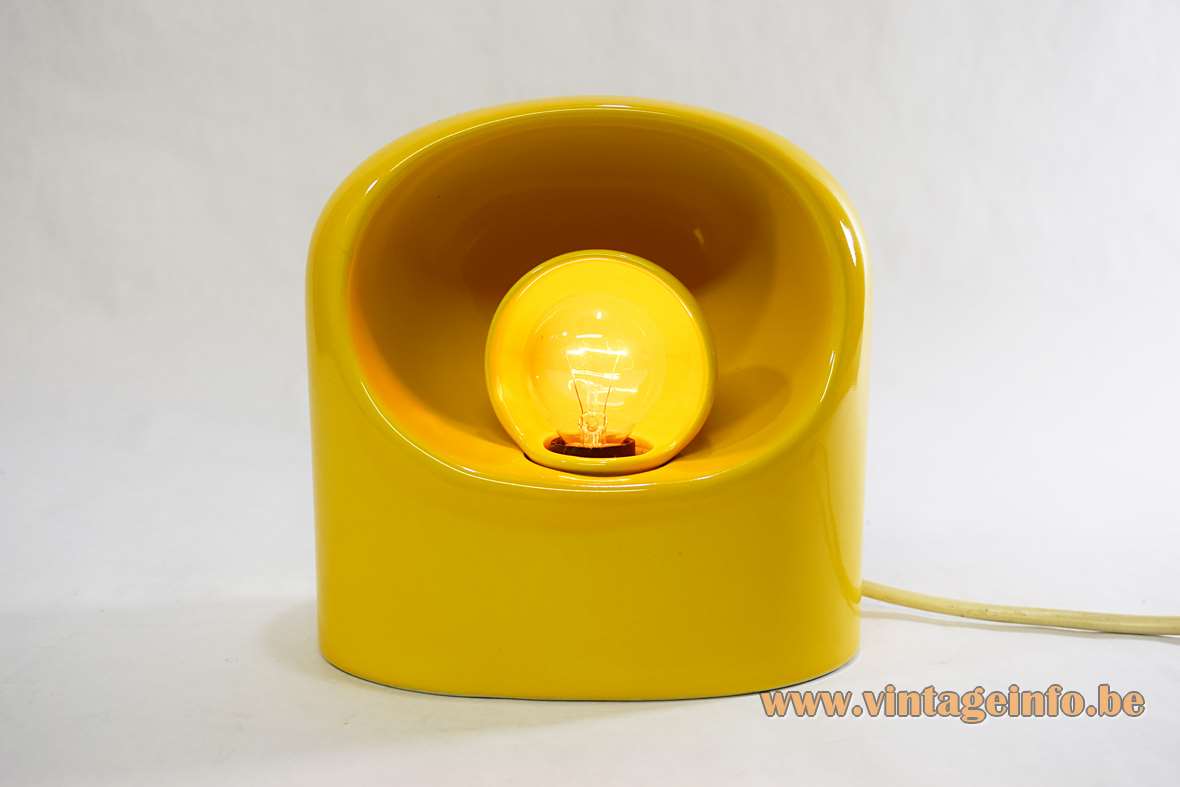 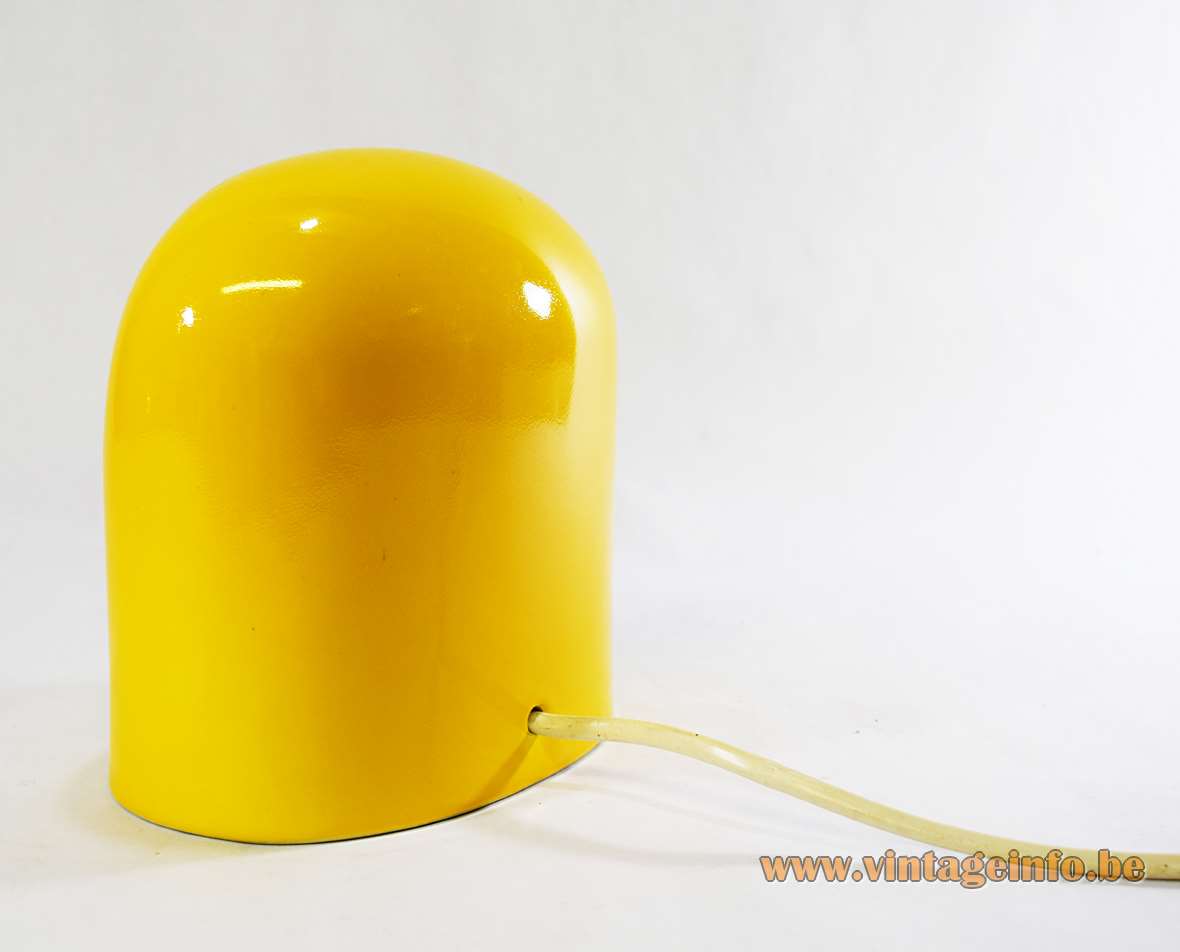 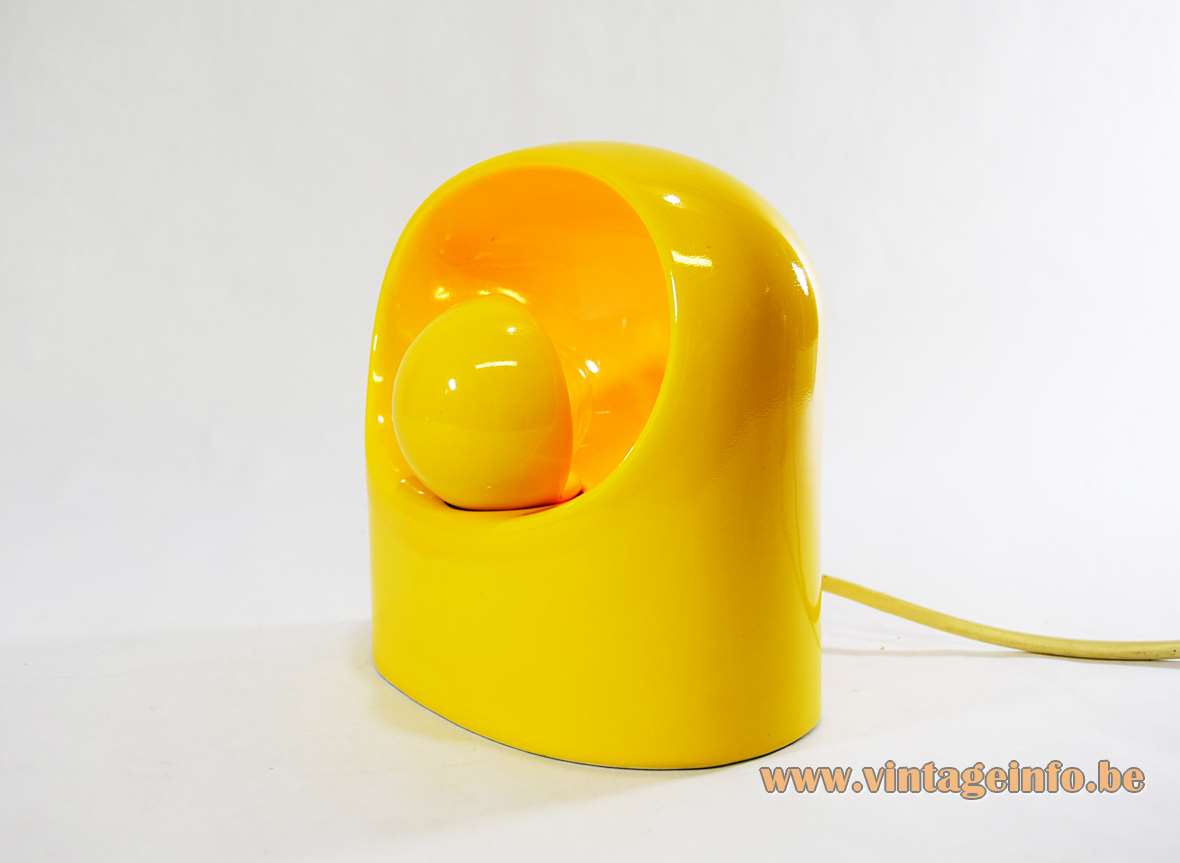 The Philips Venezia table lamp on the iF Design Awards website

Always said that this lamp is a design of Marcello Cuneo and produced by Gabbianelli, but it is NOT. This lamp is named Venezia and won an iF Design Award in 1974. It also does not appear on the website of Marcello Cuneo. Remarkable for a lamp that has won an award.

Often you find them labelled en pressed in the bottom with SC3 Italy, never with a Gabbianelli label. In all probability SC3, an Italian ceramics company, produced the lamps for Philips and also sold them under their name in a later stadium. This lamp is often named model SC3, designed by Marcello Cuneo… but there are many different models, all with the SC3 label.

The mistake is understandable, these lamps and the ceramics are very similar with the glazing of Gabbianelli. But at that time many companies produced similar colourful ceramics. The Italian Sicart company is a fine example. Especially the Pino Spagnolo designs are reminiscent.

Marcello Cuneo, born in Cagliari, Italy in 1933, graduated from the Milan Polytechnic. He worked for 8 years with the famous Giò Ponti.

Since the sixties, architect Marcello Cuneo has been an exponent of the Italian interior design and industrial design that has become so well known all over the world as a synonym of high quality design. His projects have received prestigious national as well as international awards. More info on his website.

His most famous lamp is the Longobarda (Lombard) lamp he designed in 1966, named after an ancient Lombard’s helmet. It was first manufactured by Gabbianelli, then by Ghieri. Marcello Cuneo passed away in Milan, February 2, 2015. 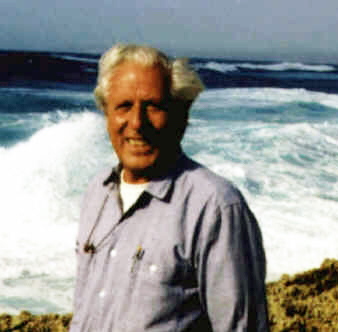 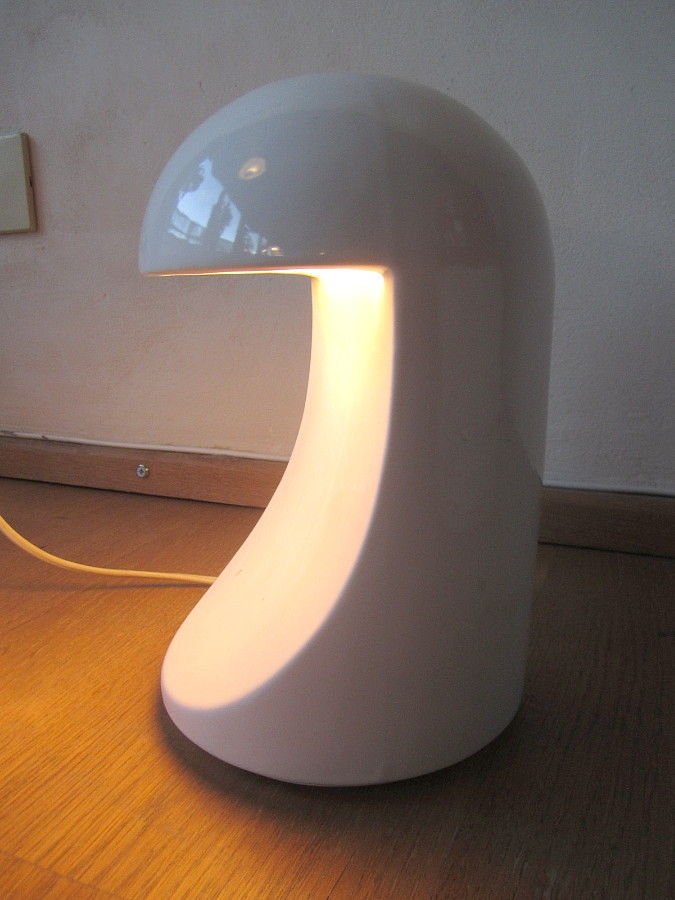