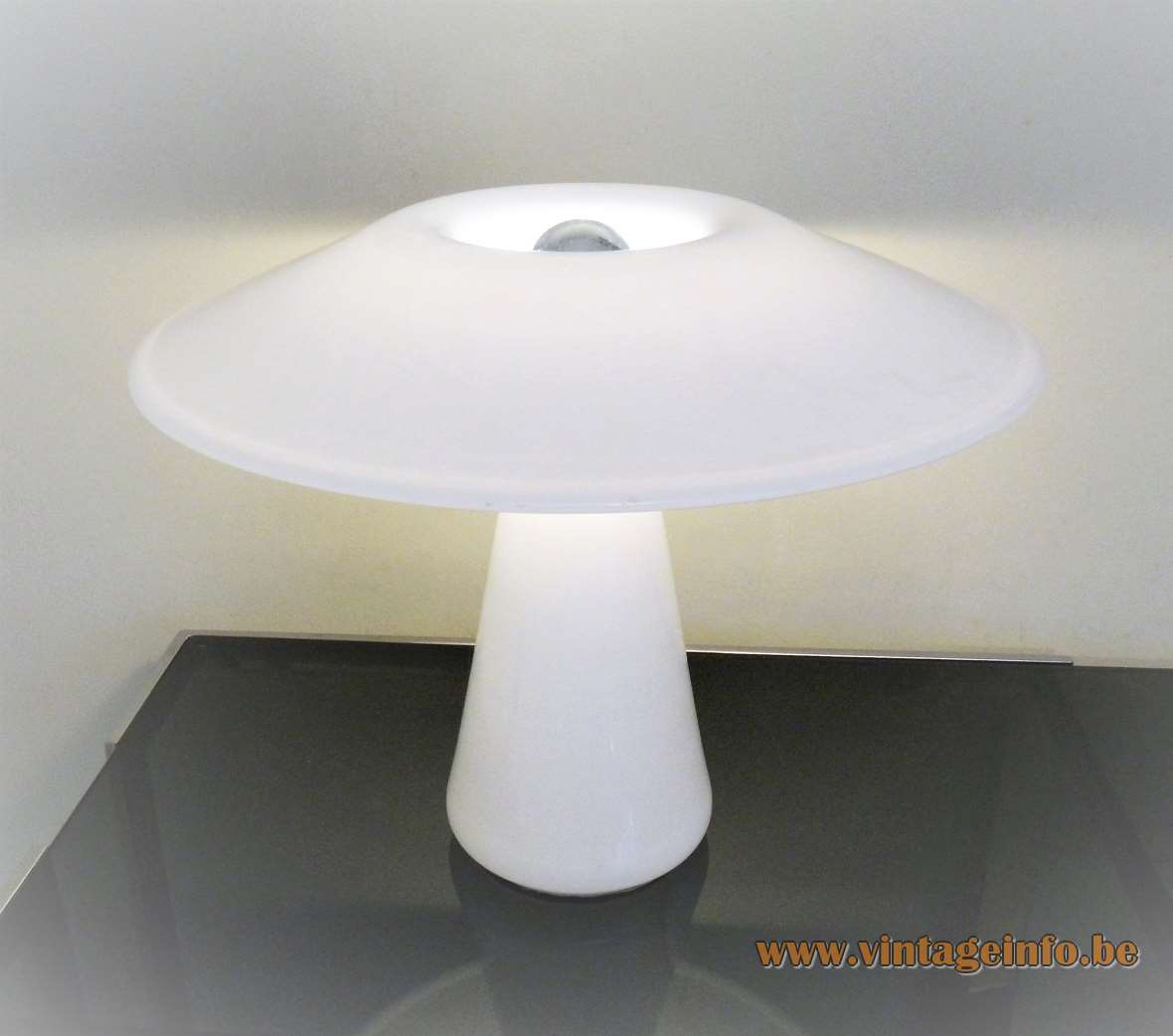 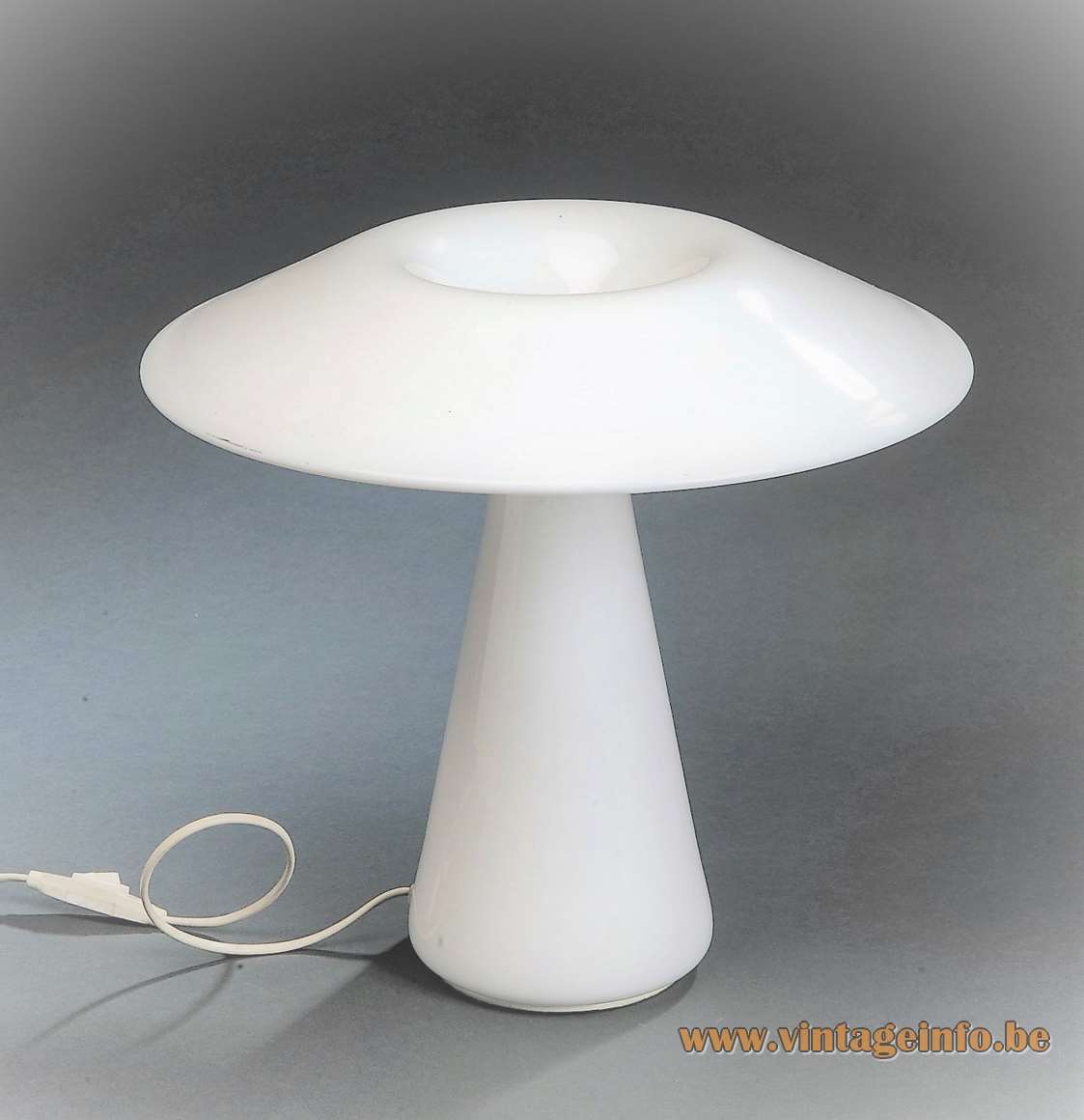 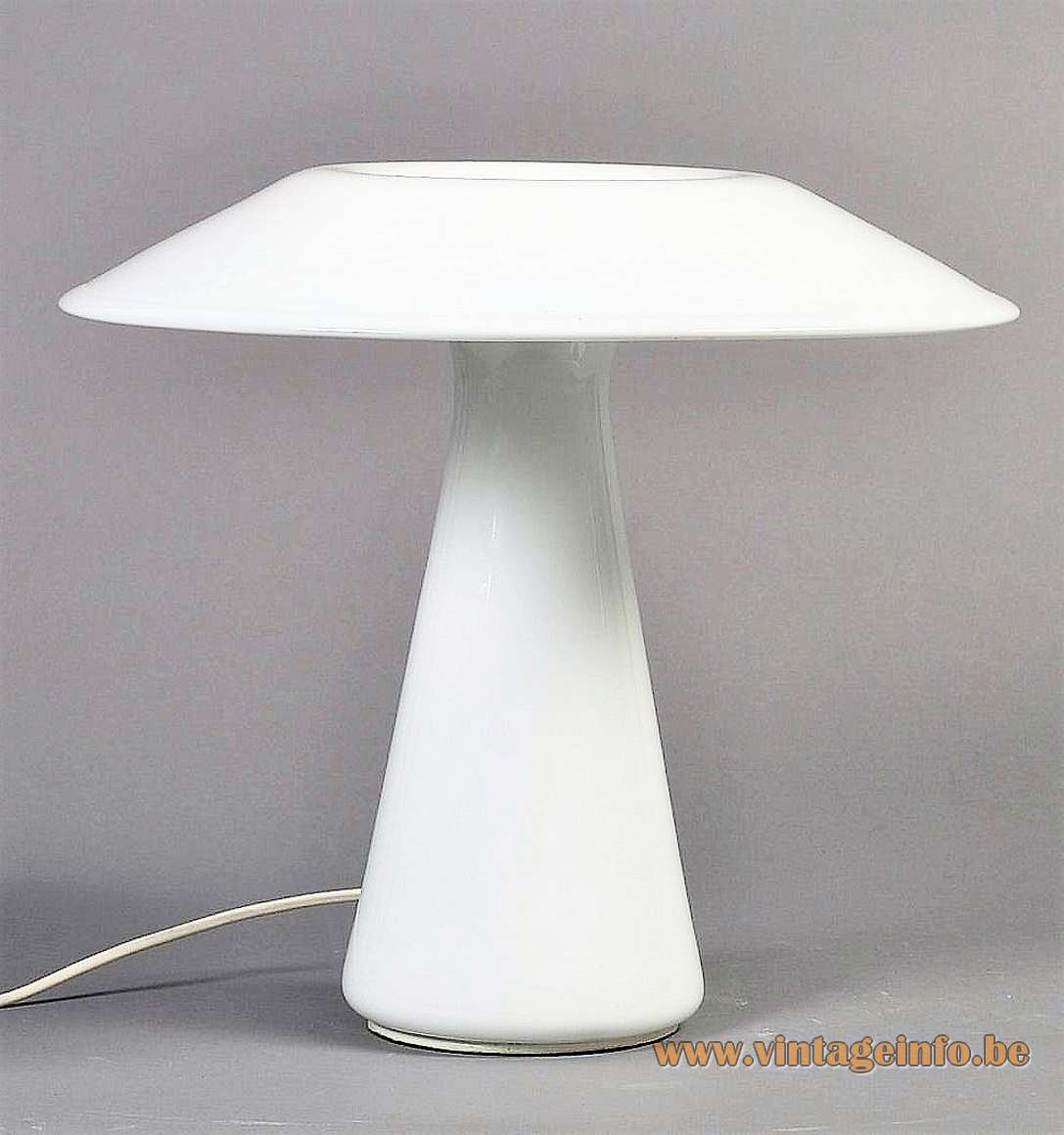 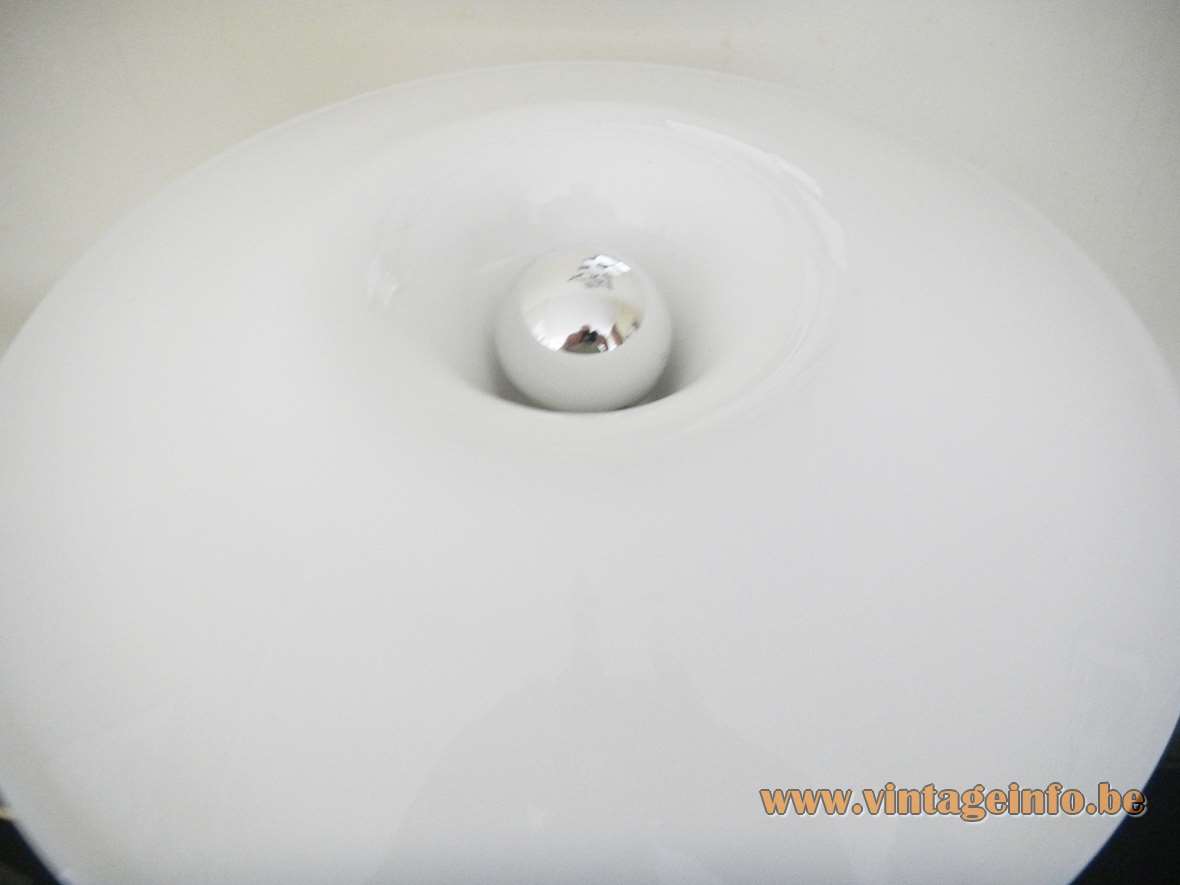 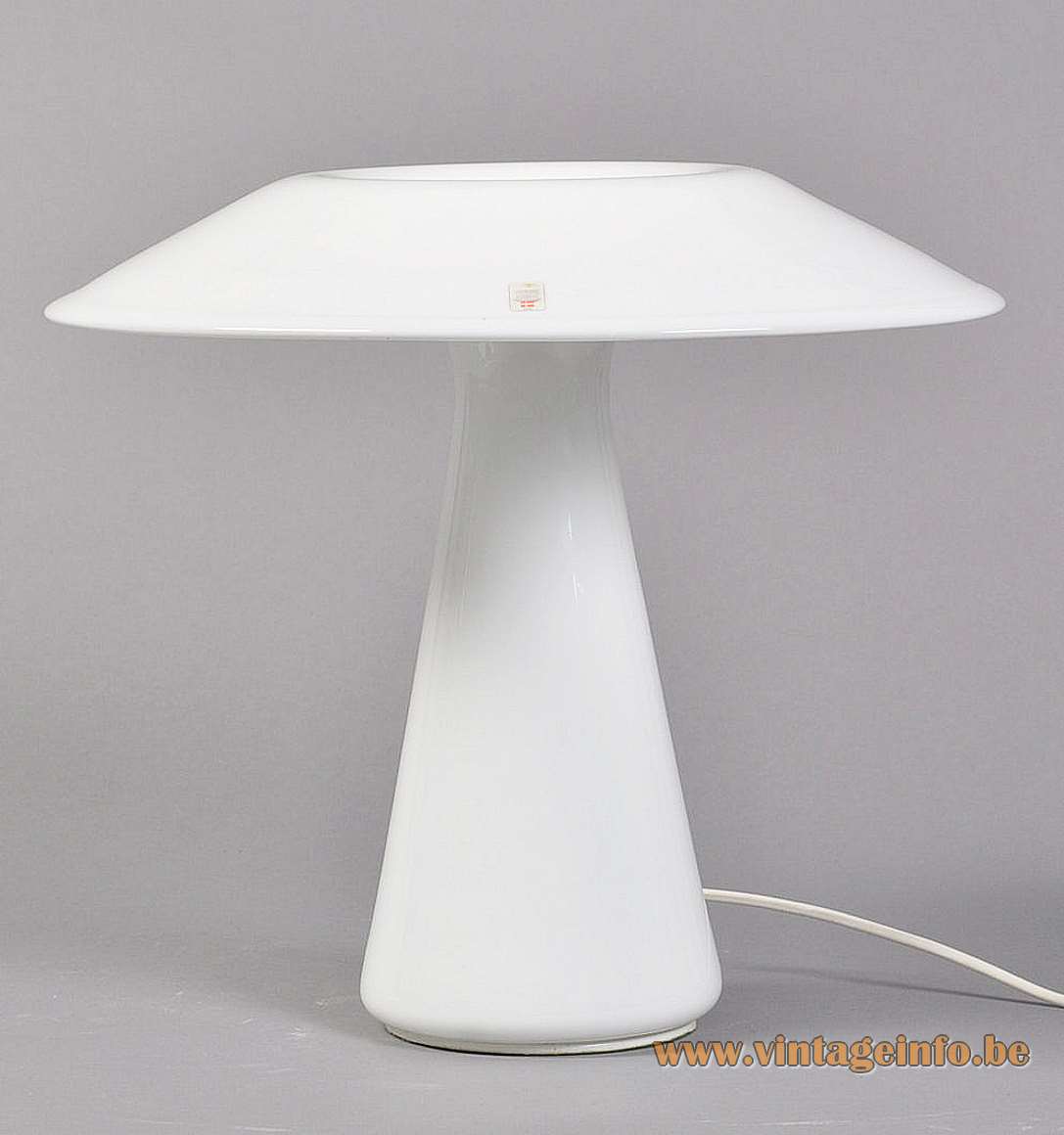 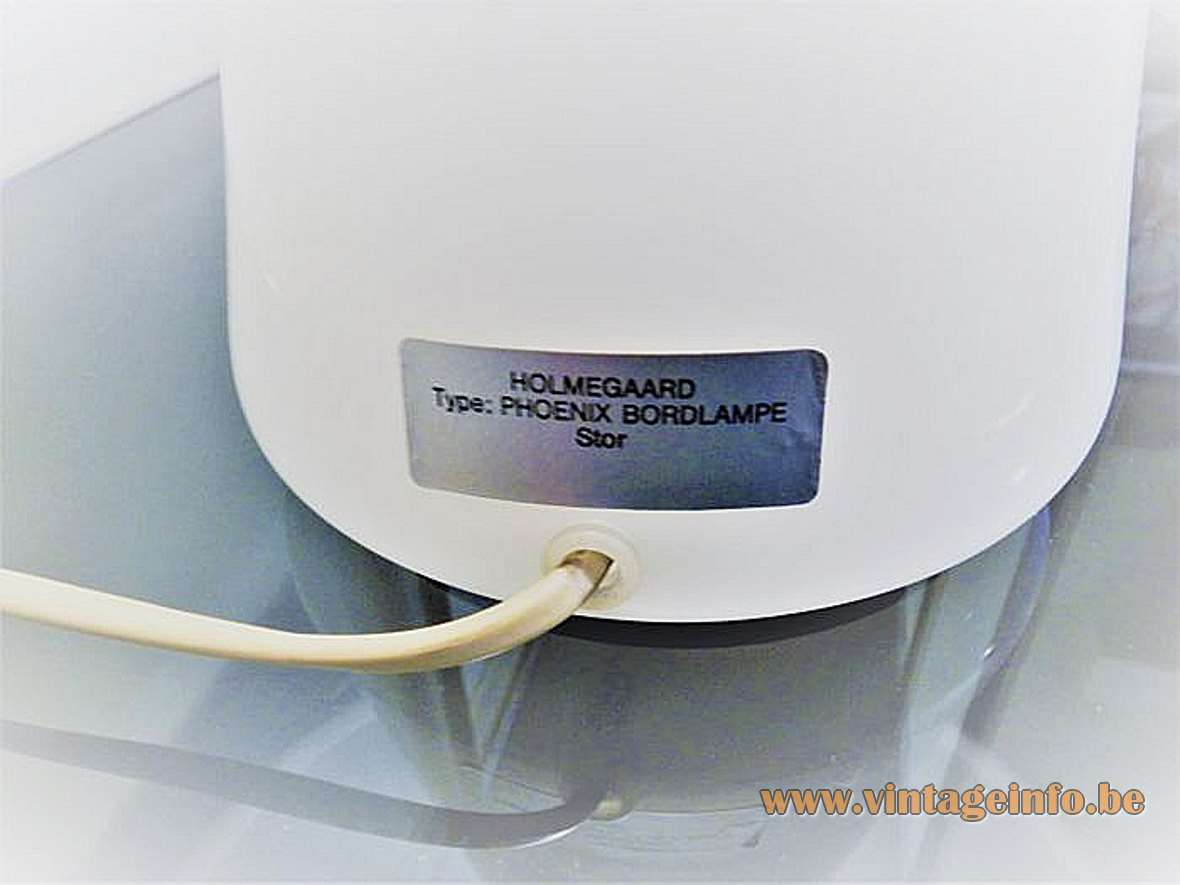 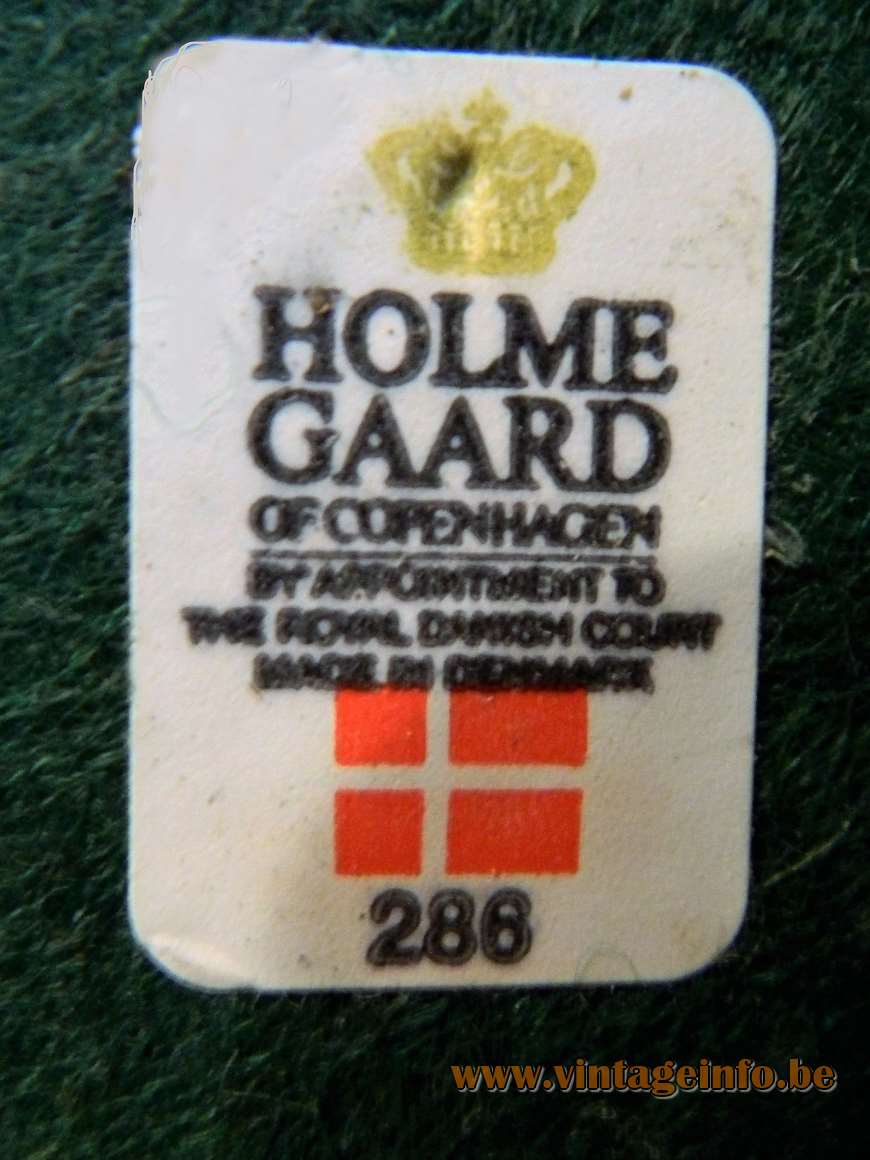 The Danish architect and industrial designer Sidse Werner, born in 1931, studied at the College of Architecture and Industrial Design in Copenhagen (Kunstakademiets Arkitektskole).

In her first years she worked in the workshop of Nana Ditzel and then in 1970 Sidse Werner set up her own studio. She made designs for furniture, carpets, lamps and accessories. Quickly she gained international recognition through the design of her umbrella stand (1971) and the Coat Tree coat rack (1972) for Fritz Hansen. Sidse became known in the global world of design and exhibited in cities such as London, Paris, New York, Milan, San Francisco, Frankfurt, Cologne, Tokyo, Stockholm. A number of her designs have been included in collections by museums.

The Holmegaard glassworks factory was founded around 1820 by Count Christian Danneskiold-Samsøe in the town of Holmegaard Mose (“Holmegaard Bog”), but he needed permission from the King of Denmark.

Lamps made by Holmegaard