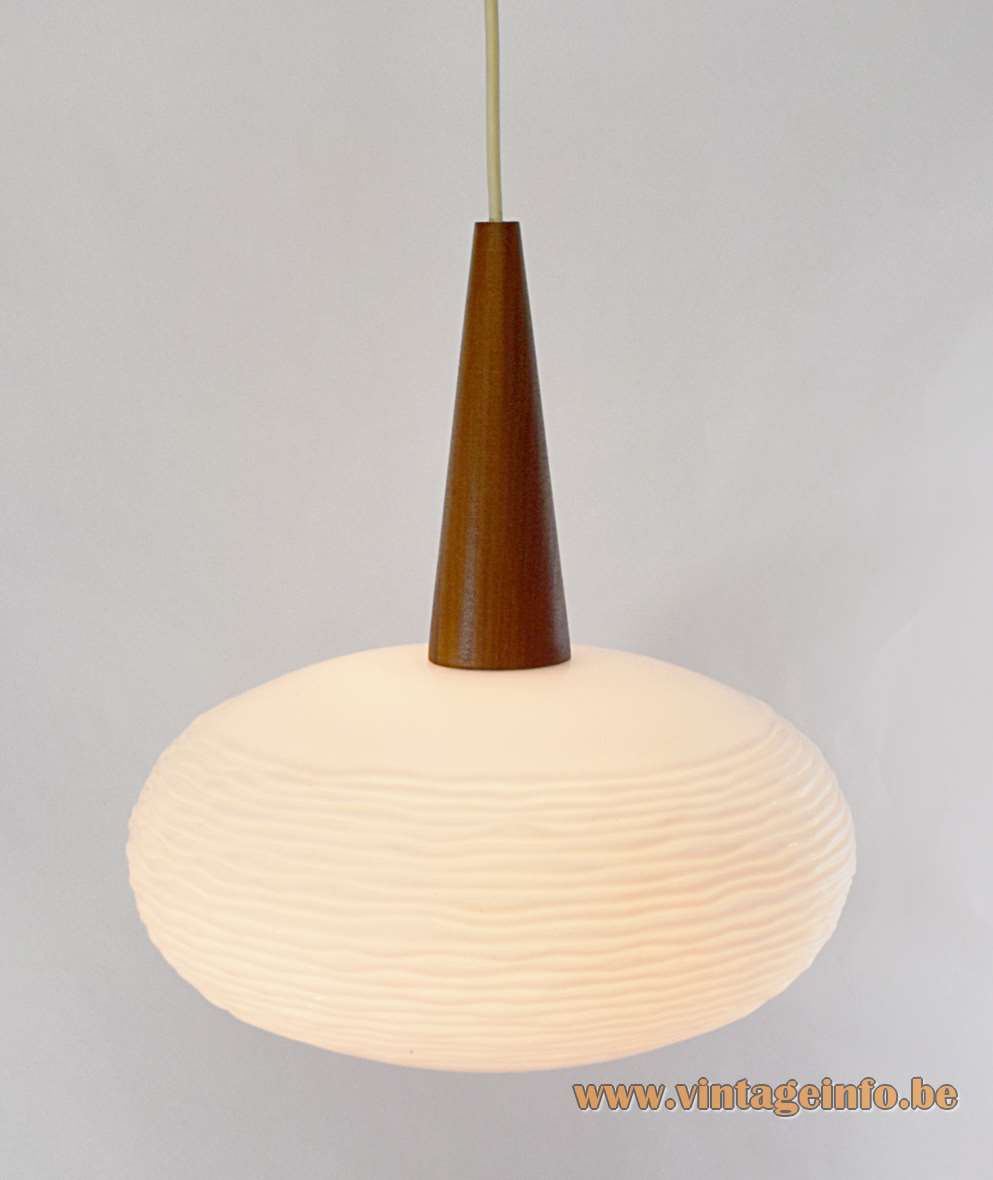 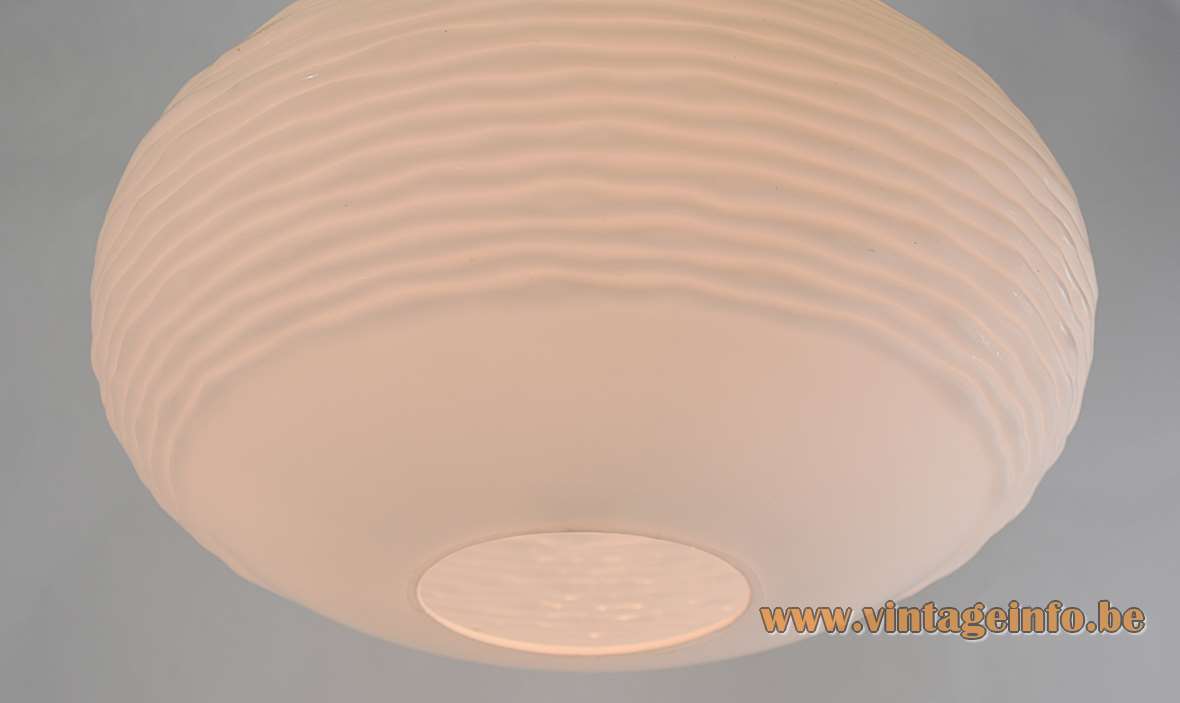 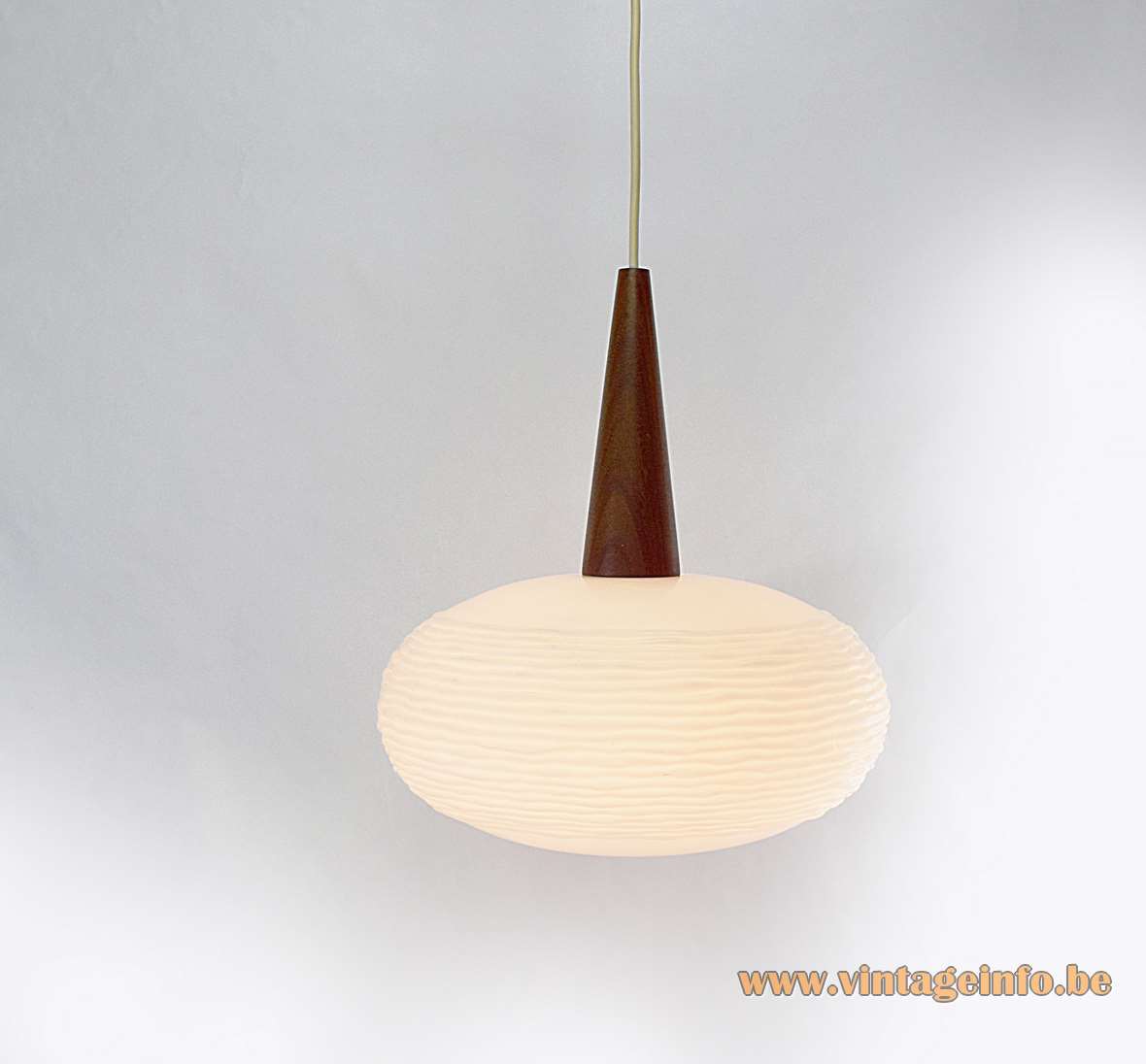 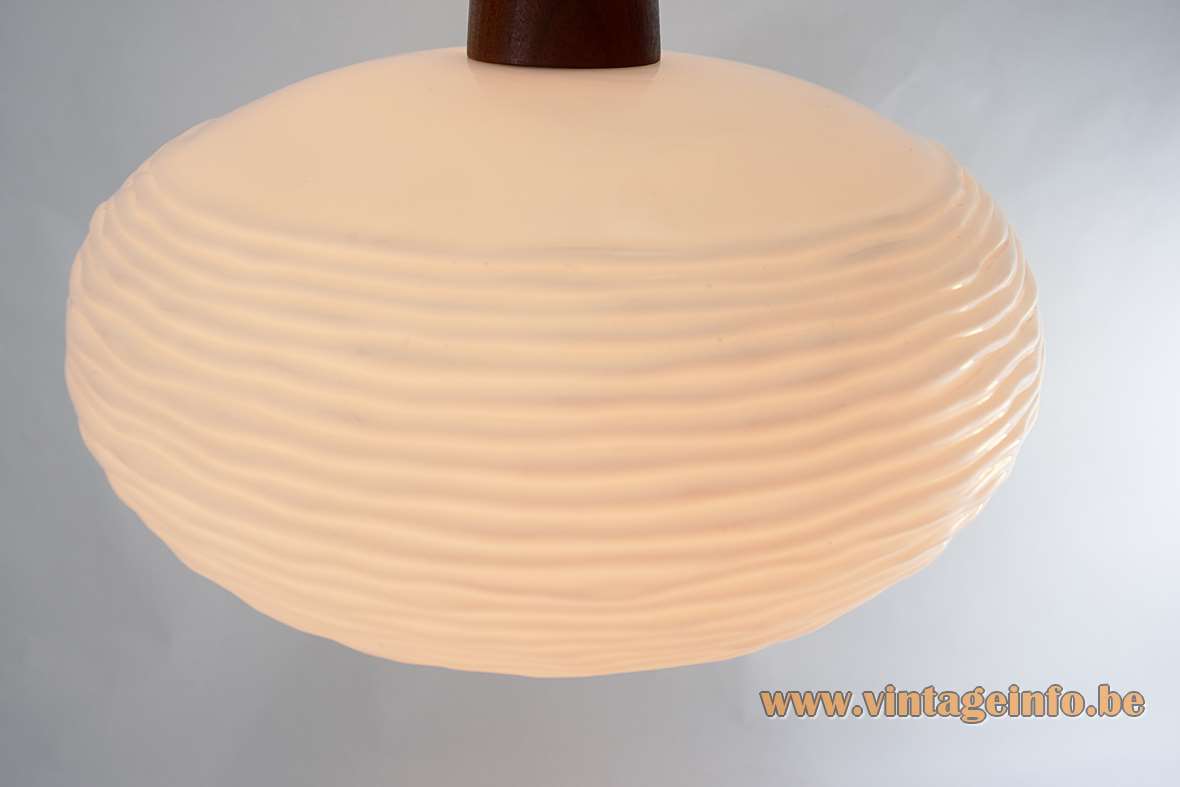 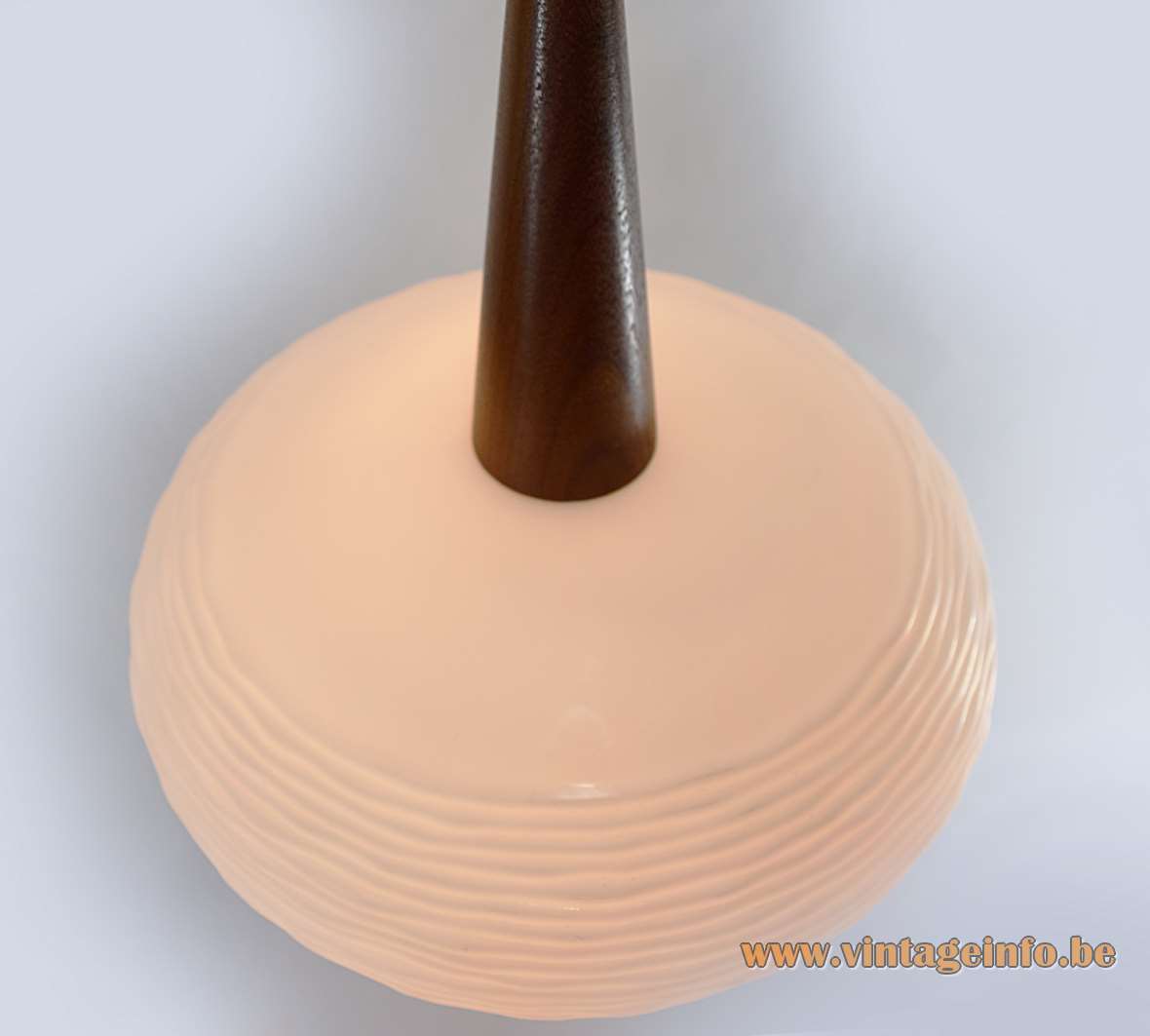 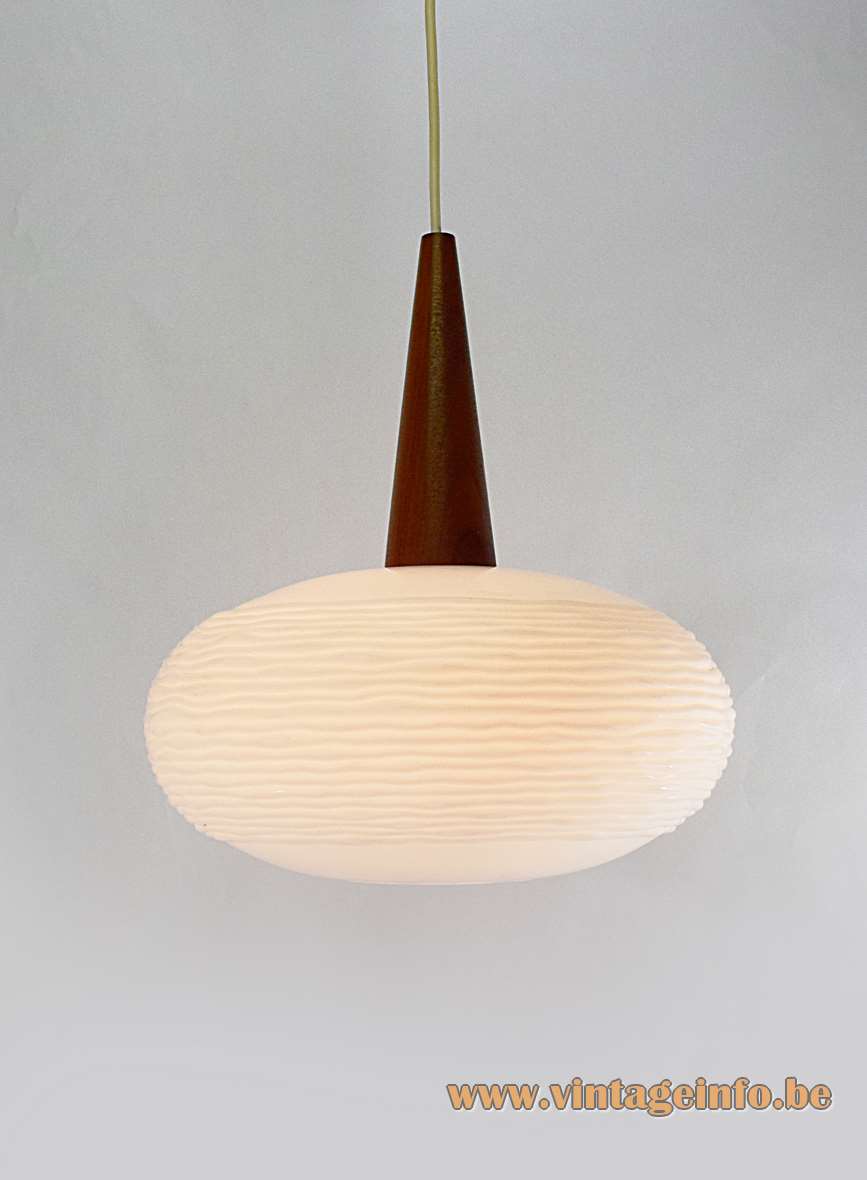 Often said that it is a Philips pendant lamp,  because of the similarities with the Edam pendant lamp model NG 74, but it is not. It is one of the many “inspired by” designs of the Massive company.

Many thanks to Maurice for the enlightening help.

Aloys Ferdinand Gangkofner Granada Pendant Lamp
Svend Aage Holm Sørensen Brass Pendant Lamp
Brass Dome Rise & Fall Pendant Lamp
Paul Secon Nylon Thread Pendant Lamp
Vintageinfo uses cookies to improve the functioning of this website. First party cookies (cookies for our statistics) and the “Last Viewed” cookie is obvious. The other cookies are from Google. Nothing to be worried about, but we have to mention it. You can opt-out or block the cookies, no problem, the website will be available, only the “Last viewed” items won’t be visible.Accept Read More
Privacy & Cookies Policy