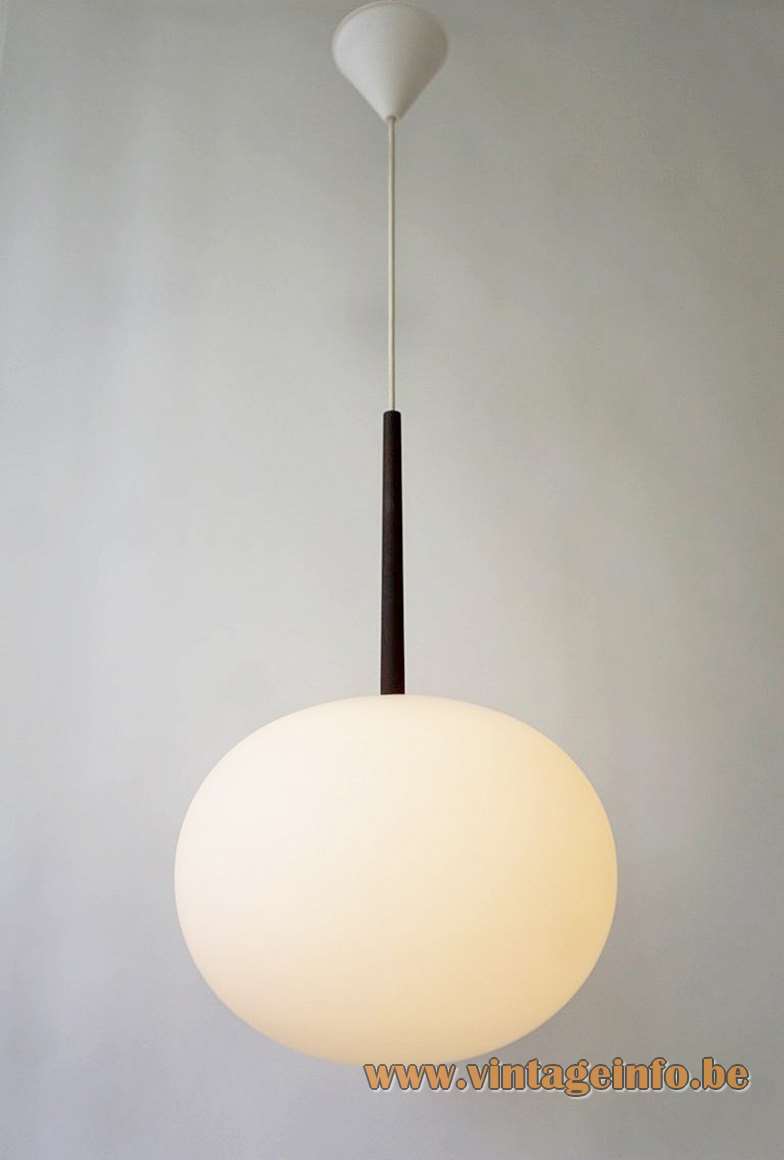 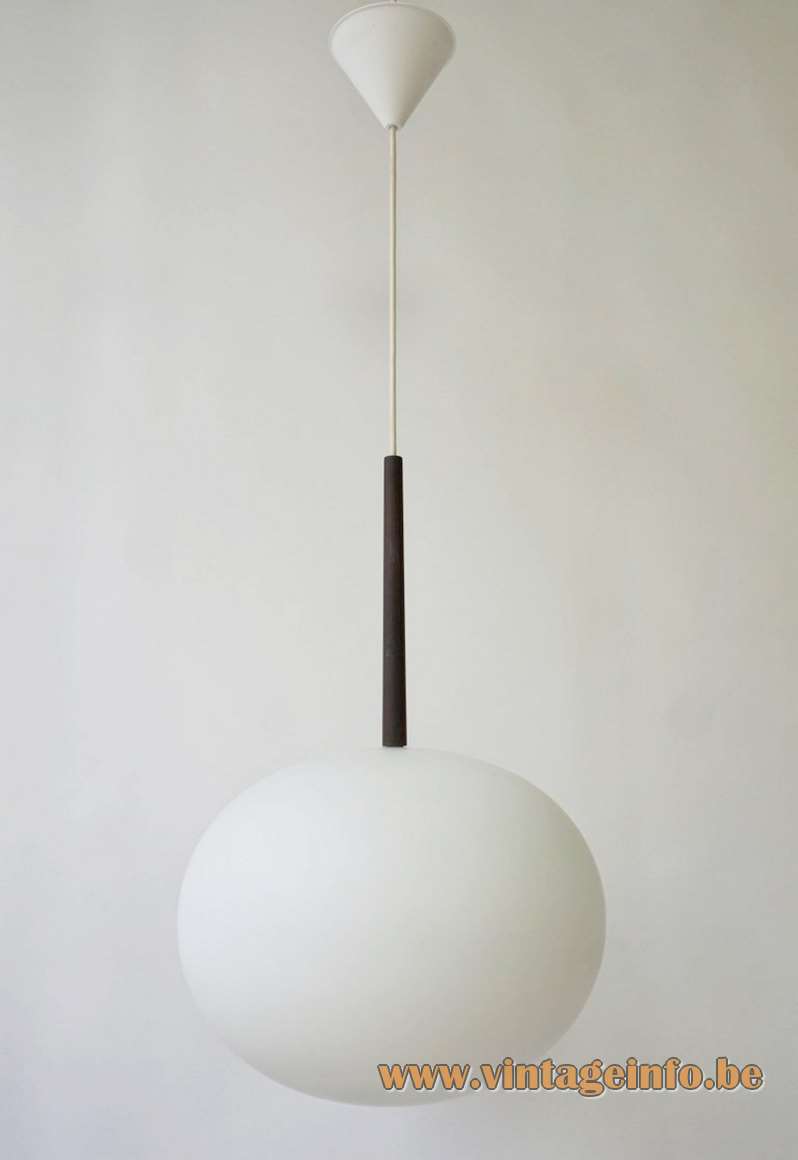 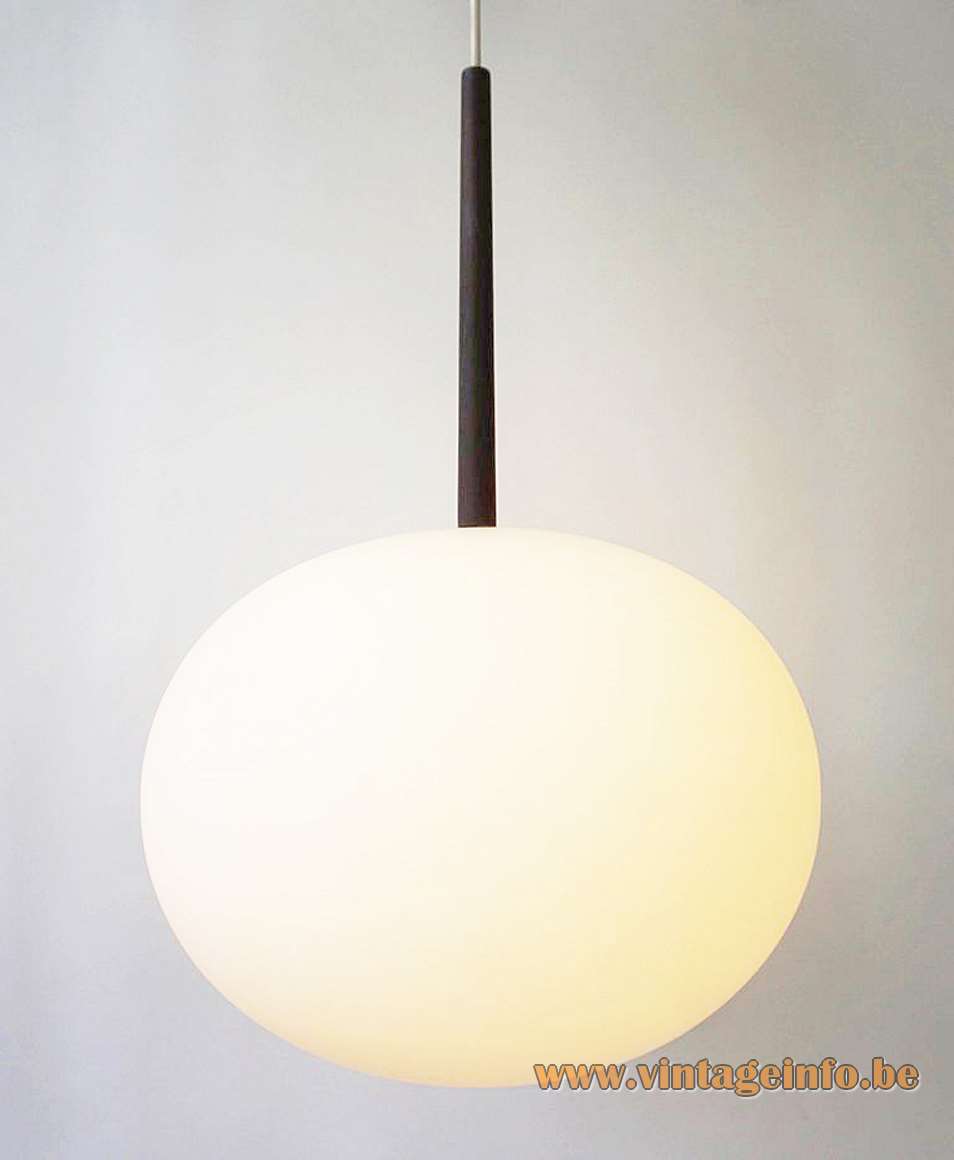 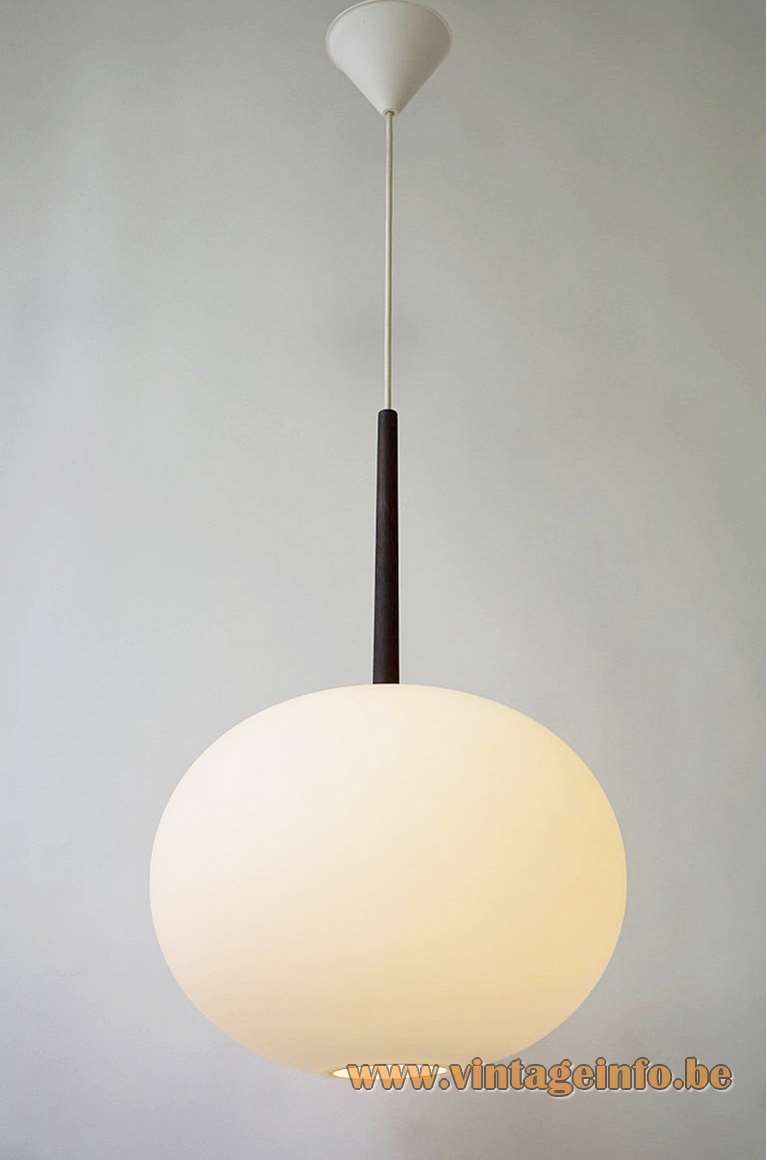 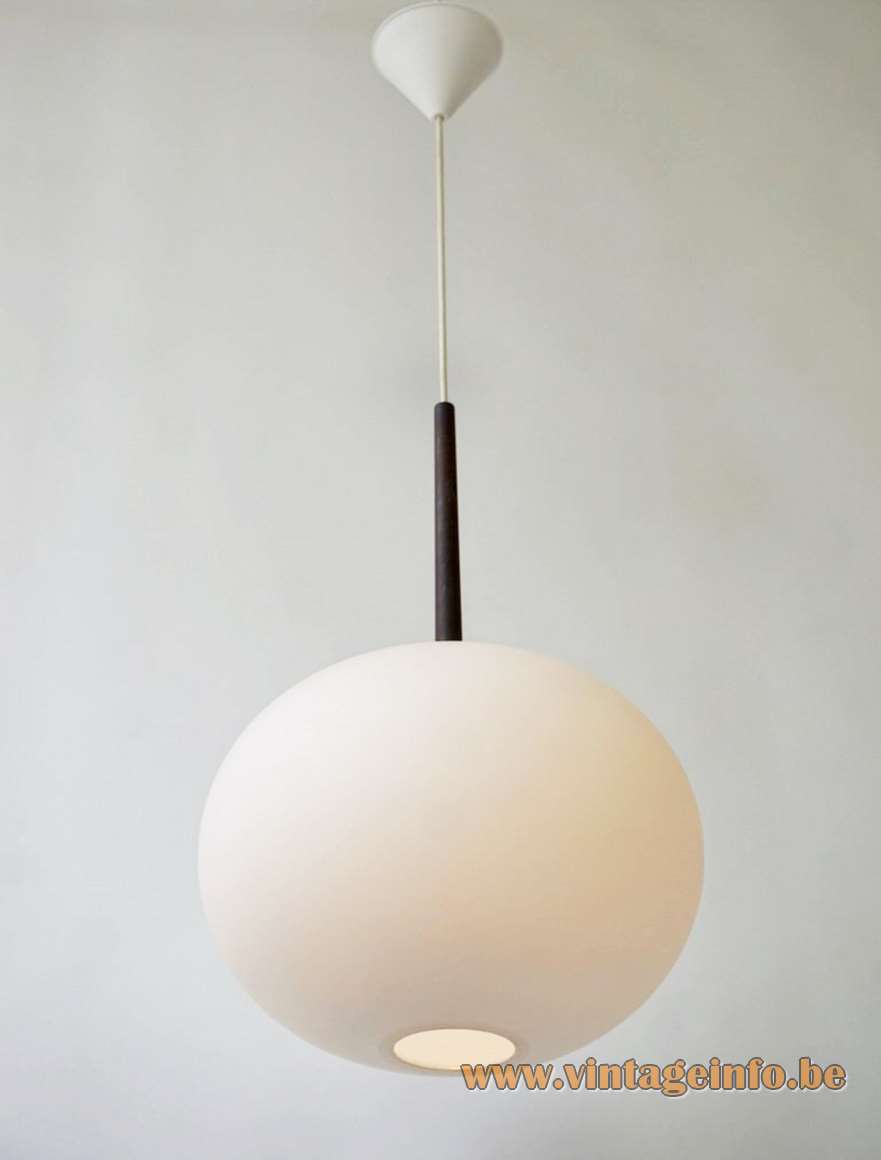 Other versions: There is no other version of this Luxus globe pendant lamp. This lamp is model 552. You can find it in the 1964 – 1965 Luxus catalogue over here. 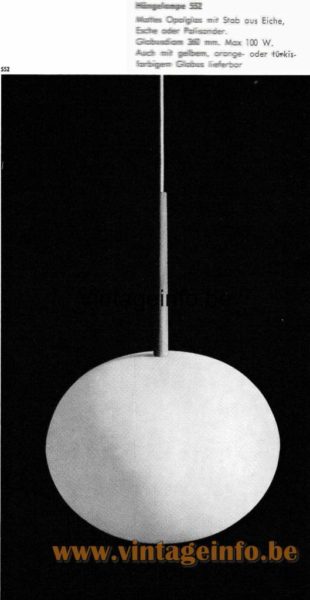