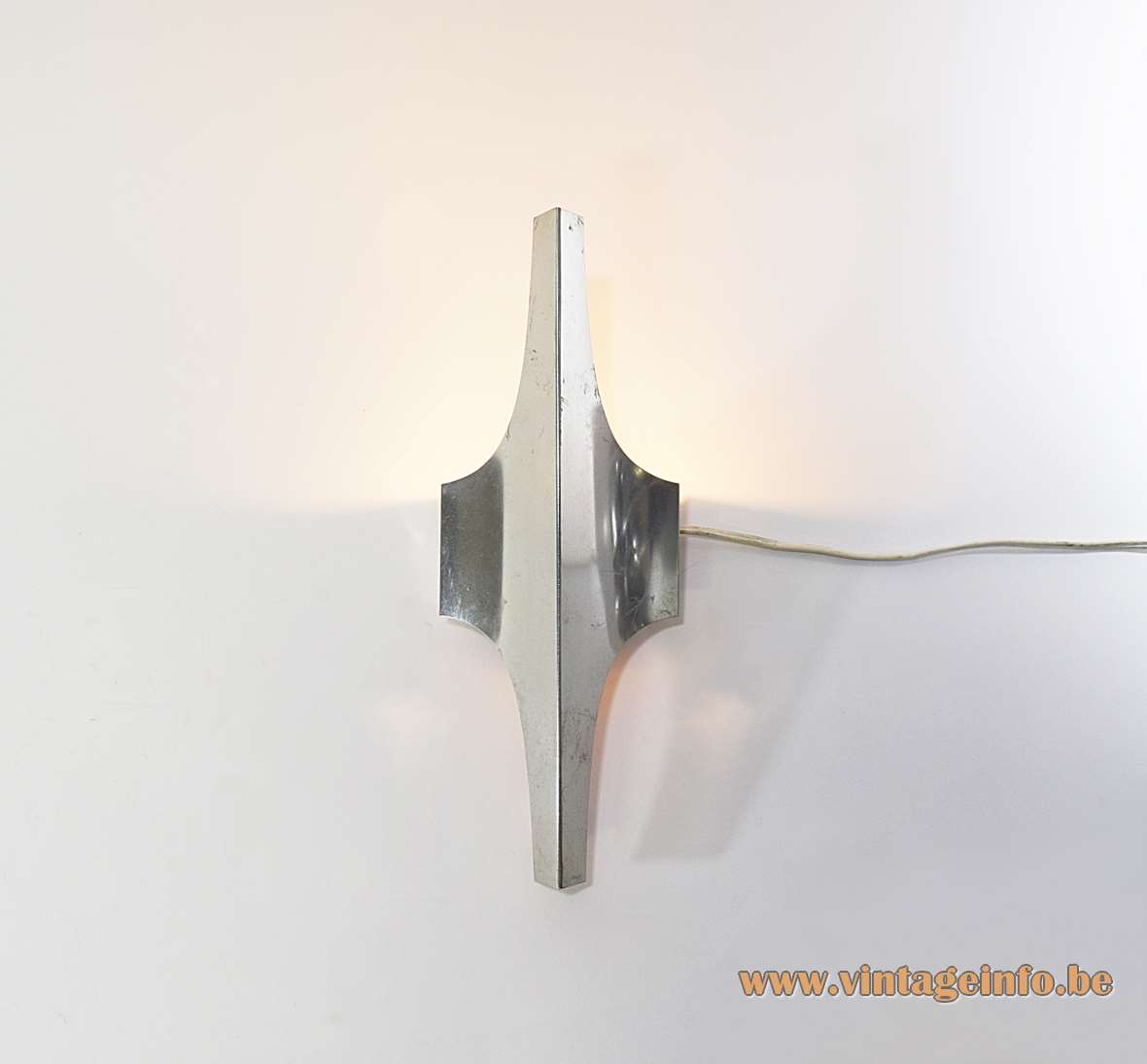 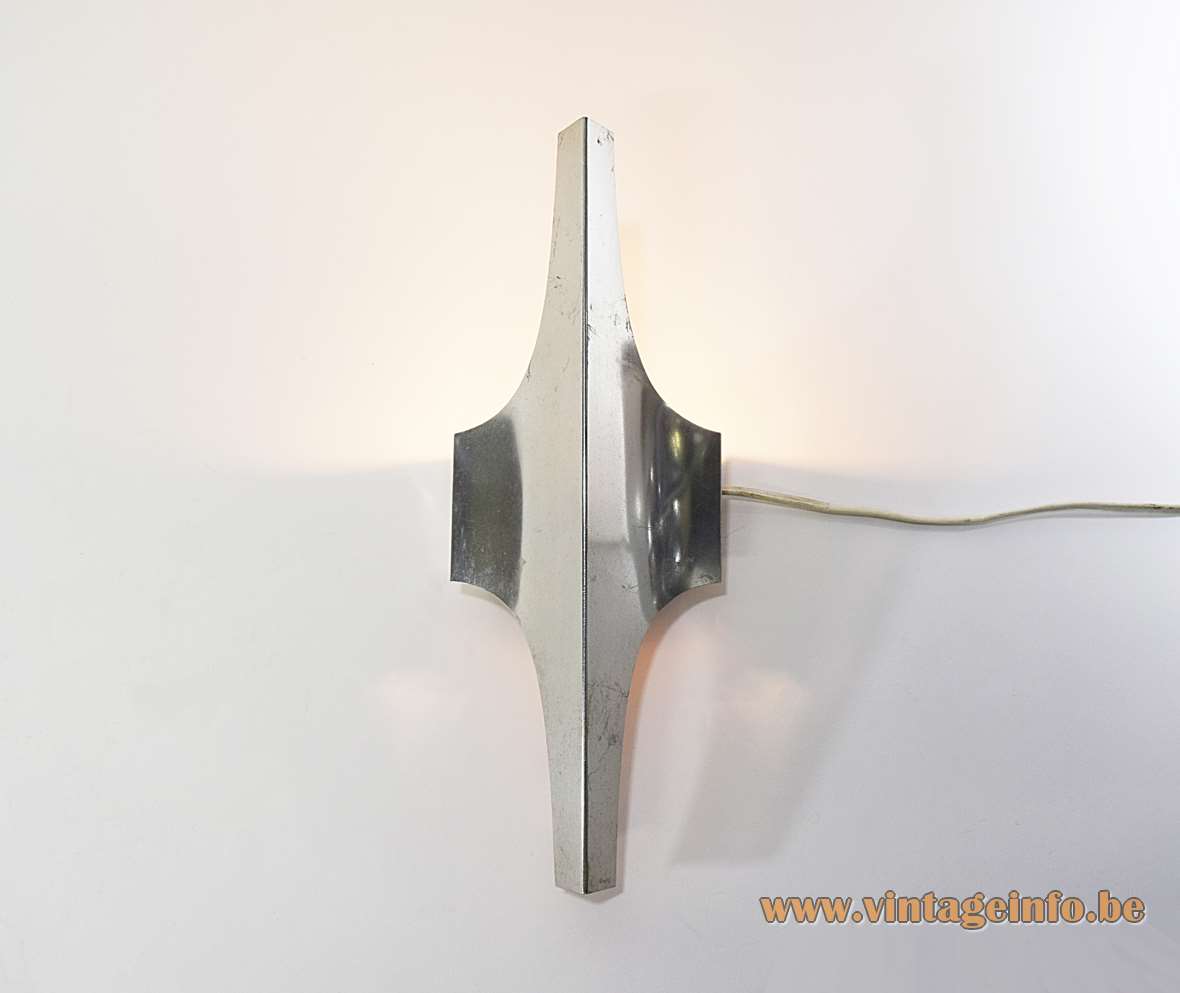 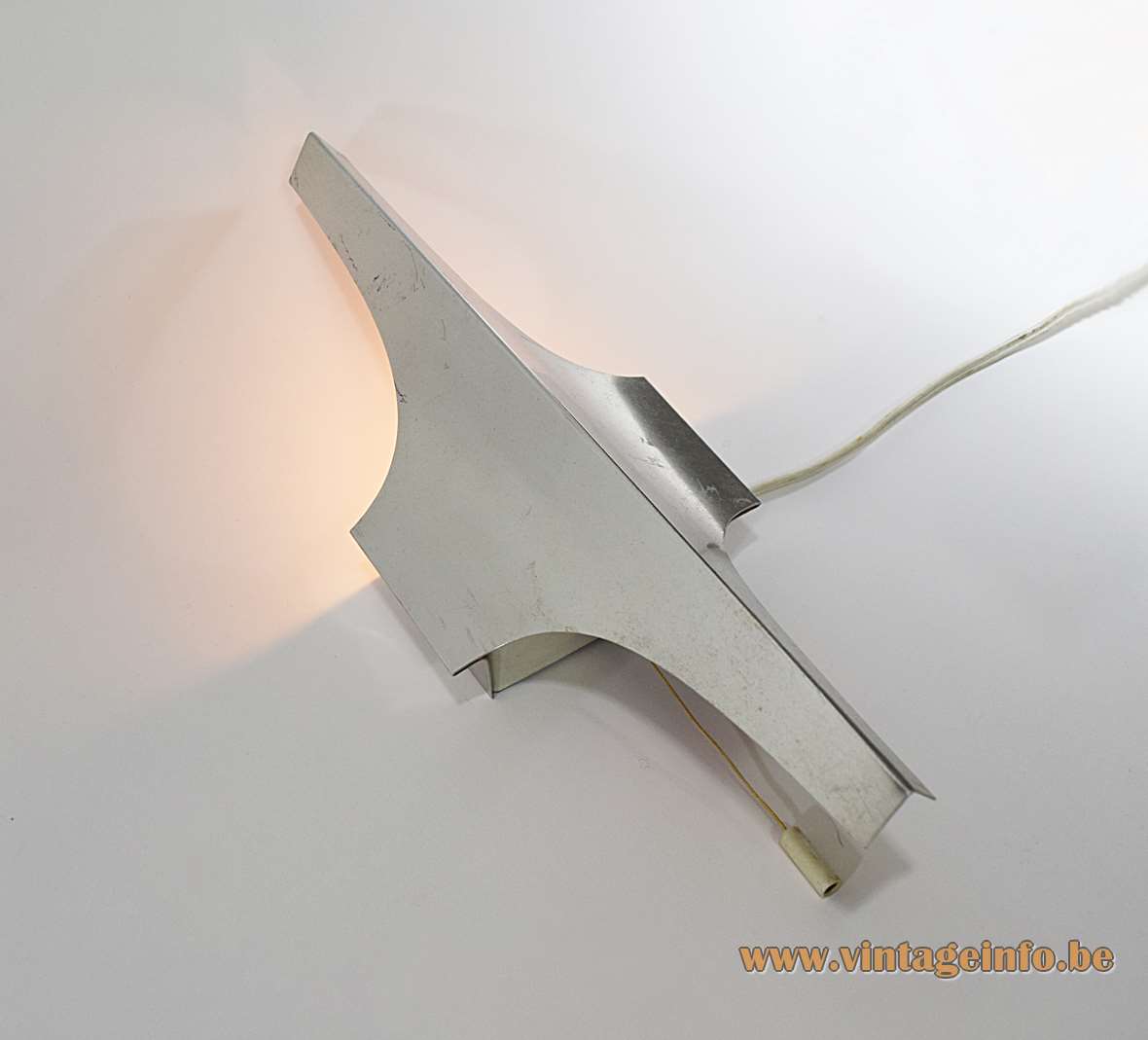 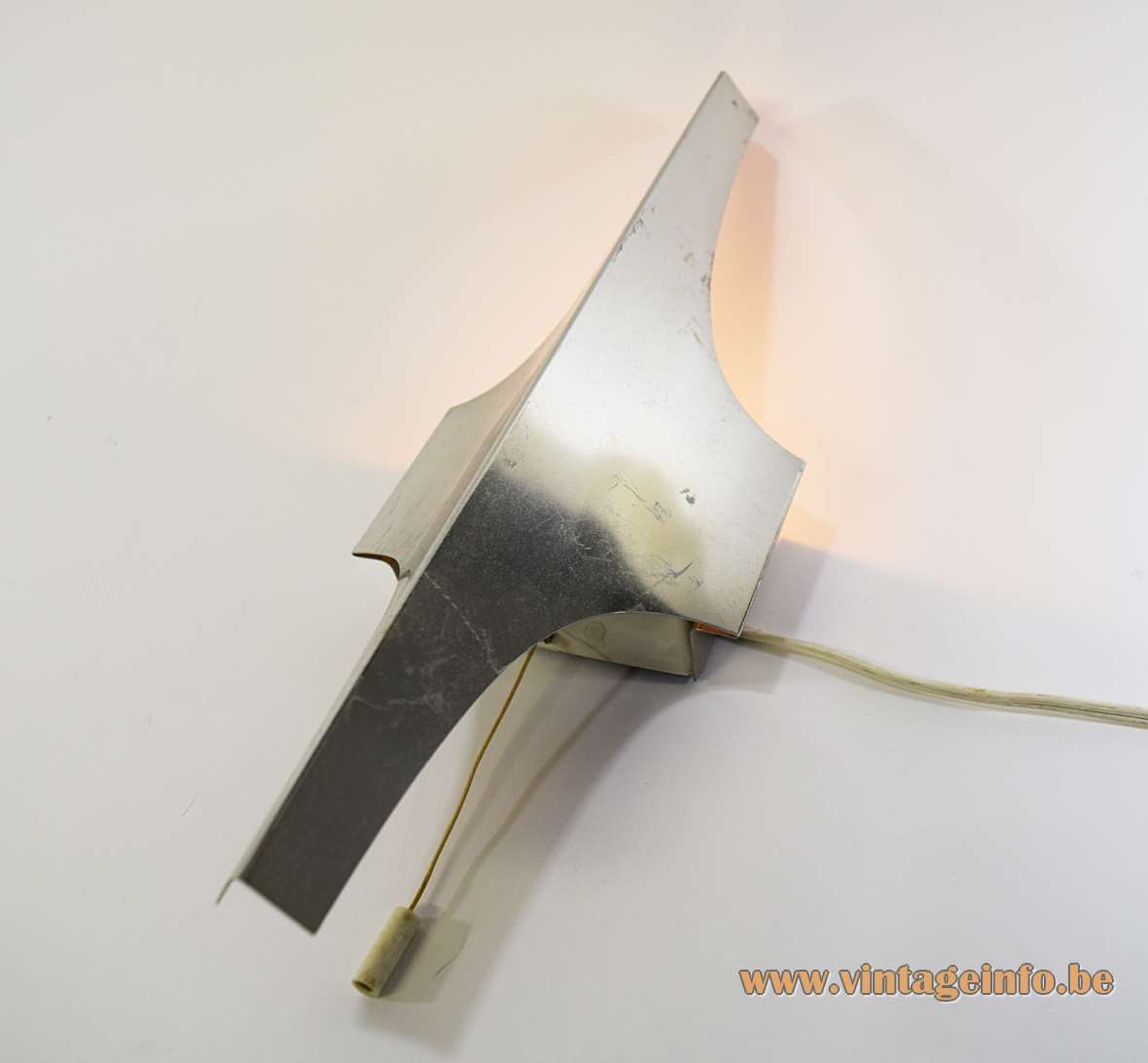 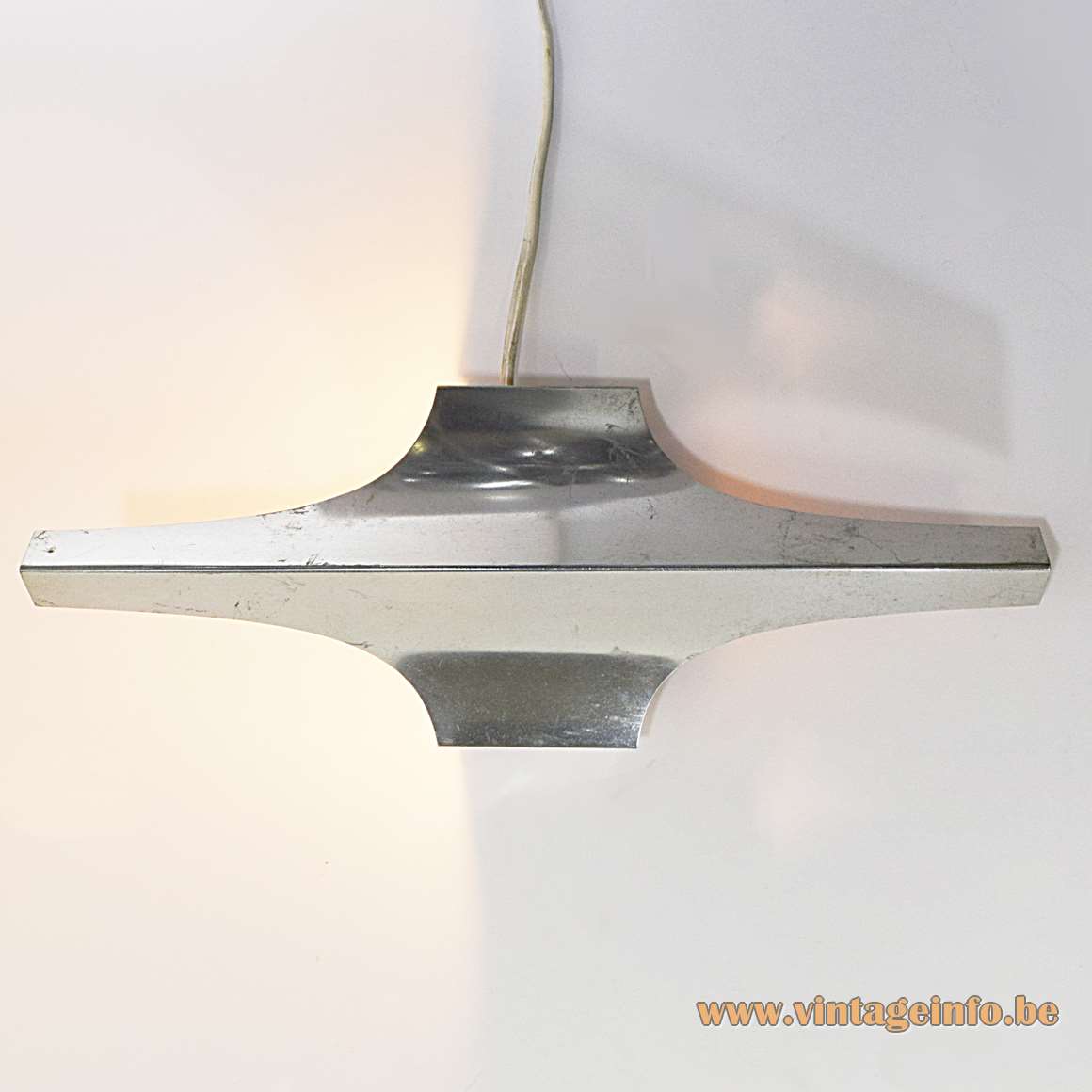 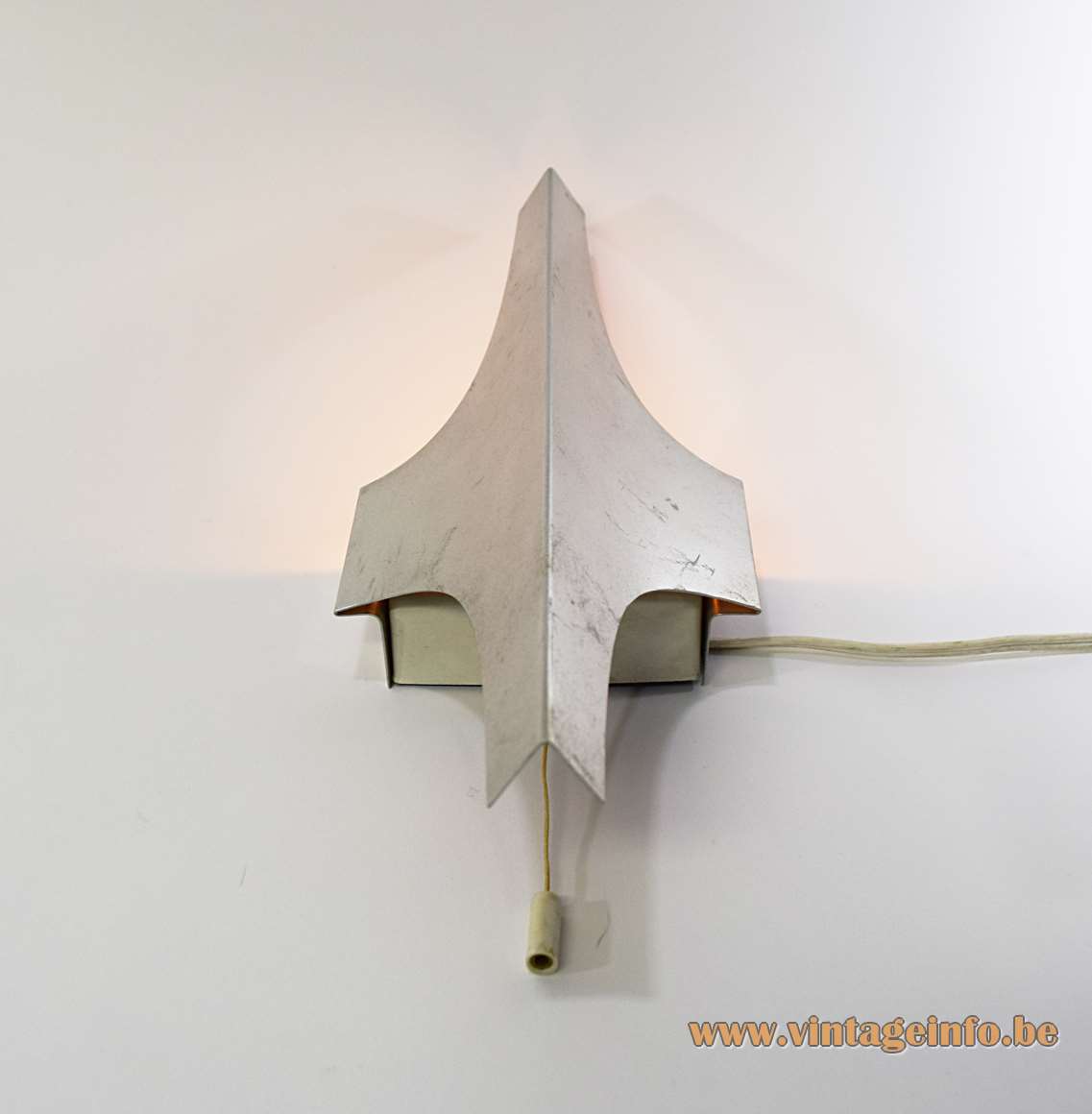 Other versions: This DORIA aluminium wall lamp exists in several sizes. They also exists in brass and copper.

Designers that worked for DORIA

Klaus Slama designed several lamps for DORIA:  a mushroom table lamp is one of them. 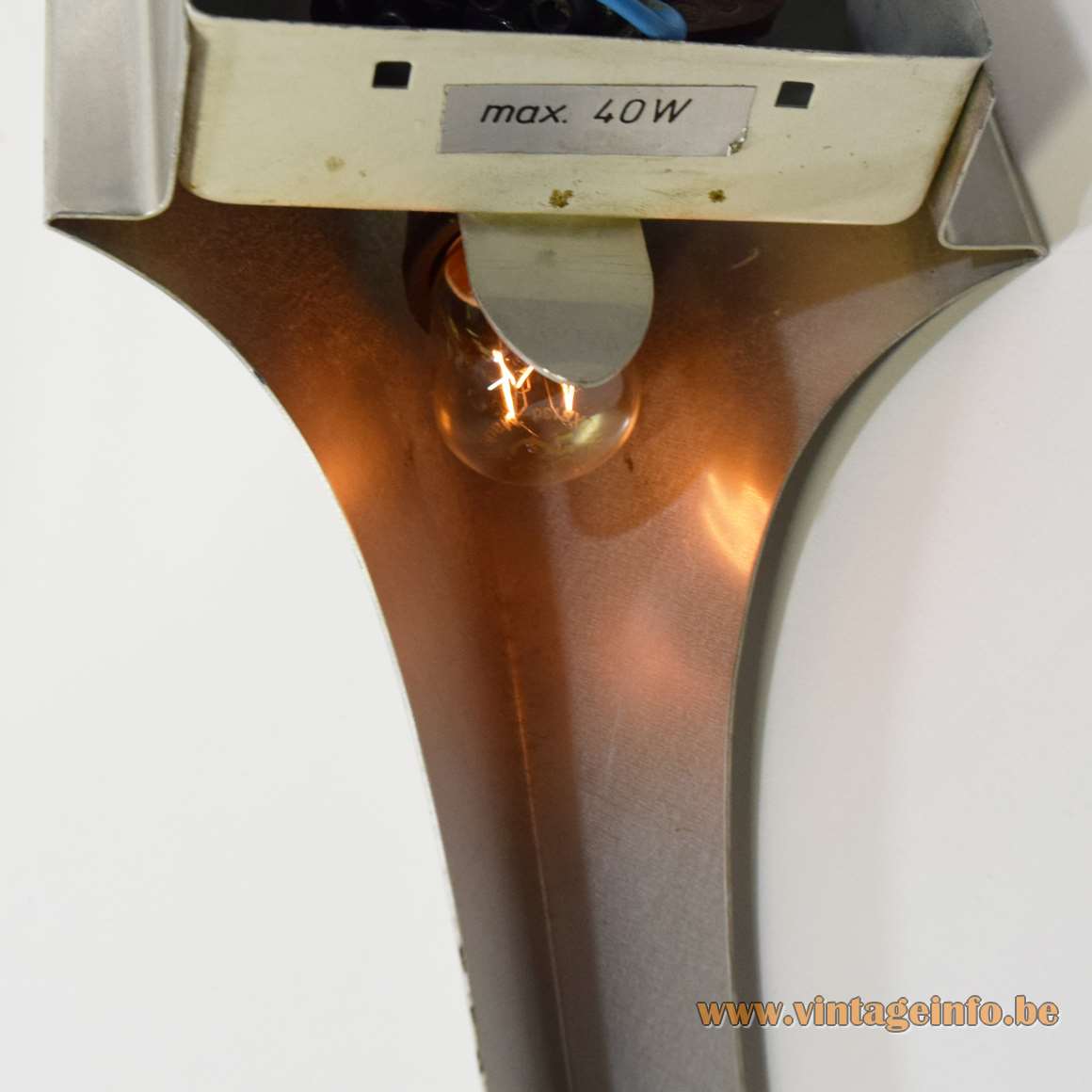 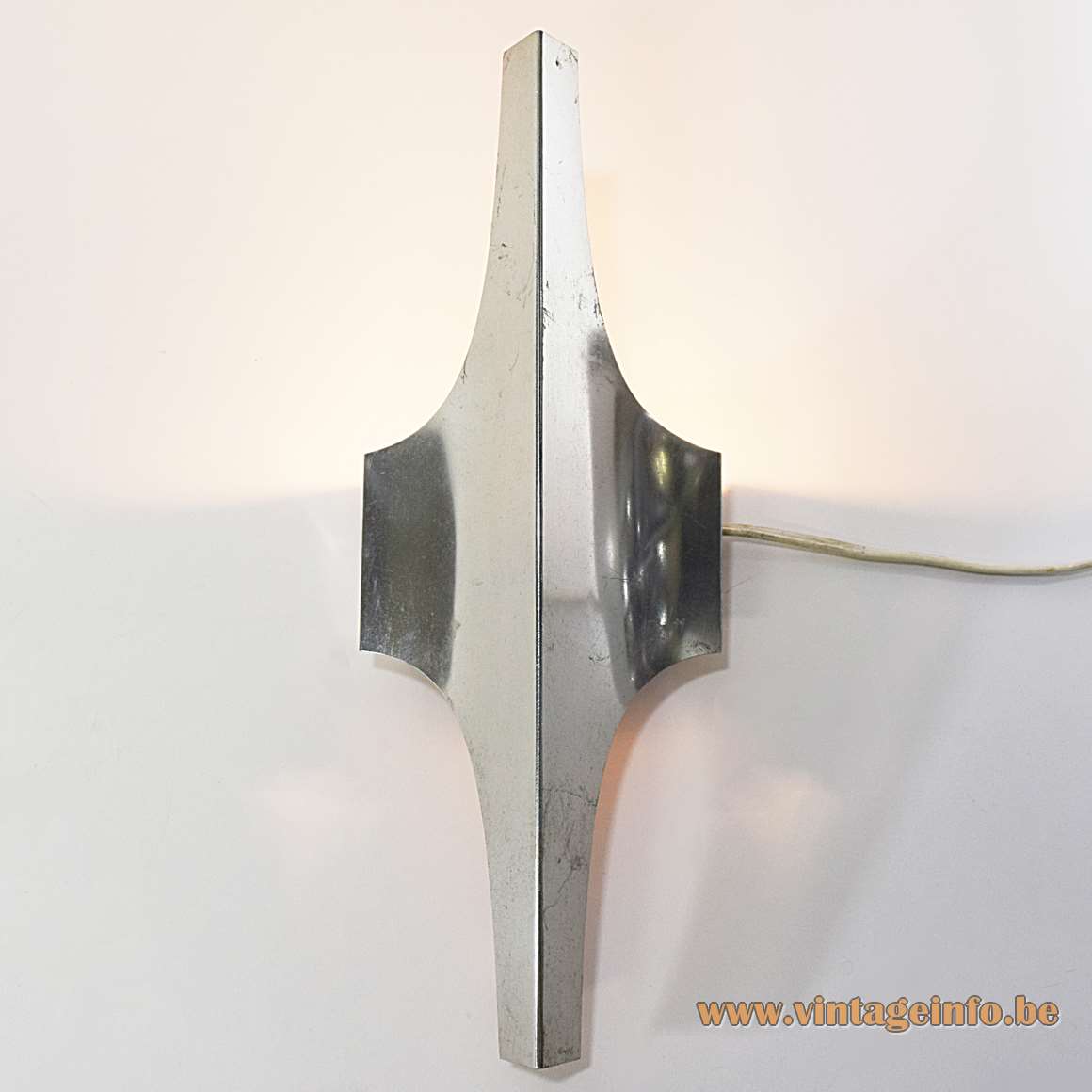