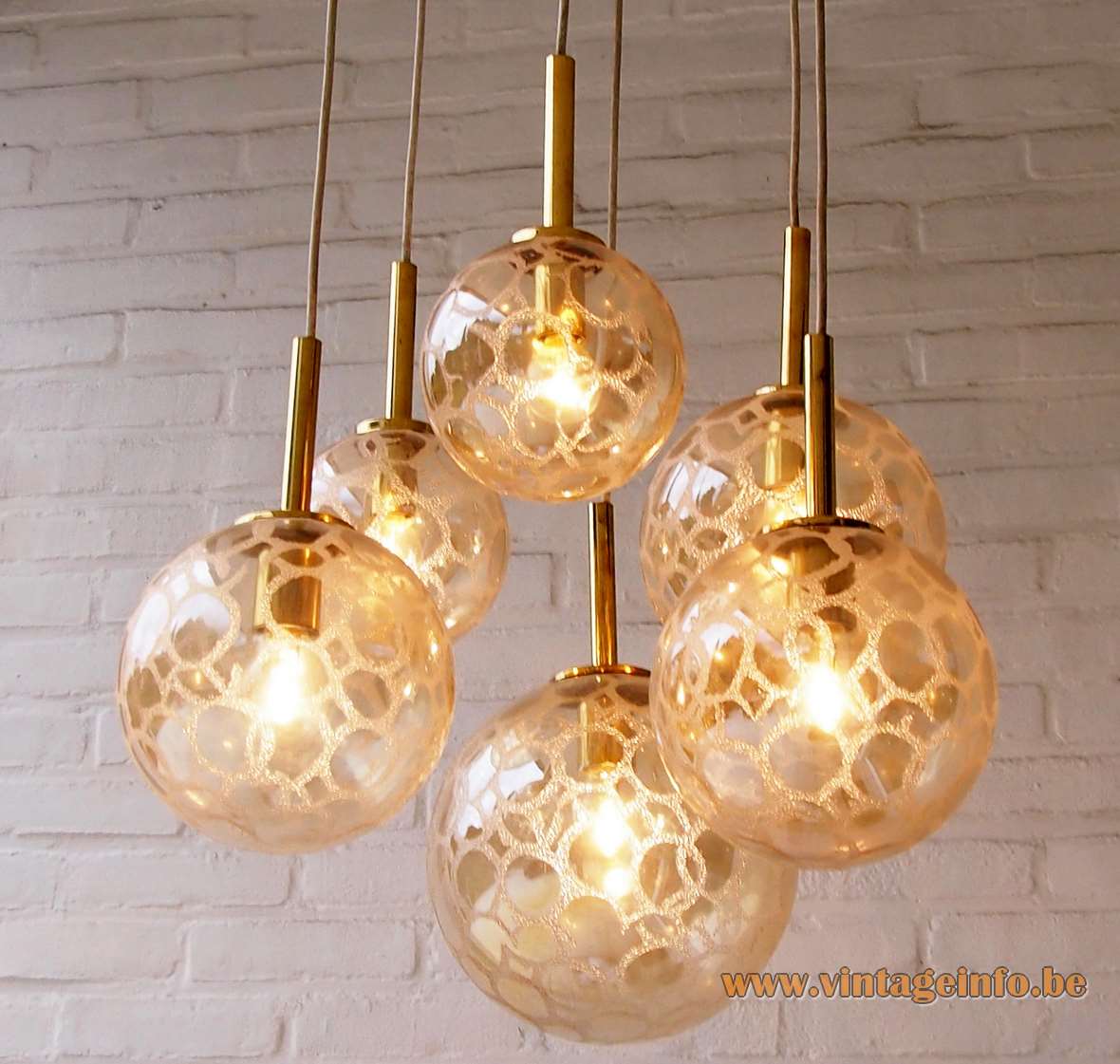 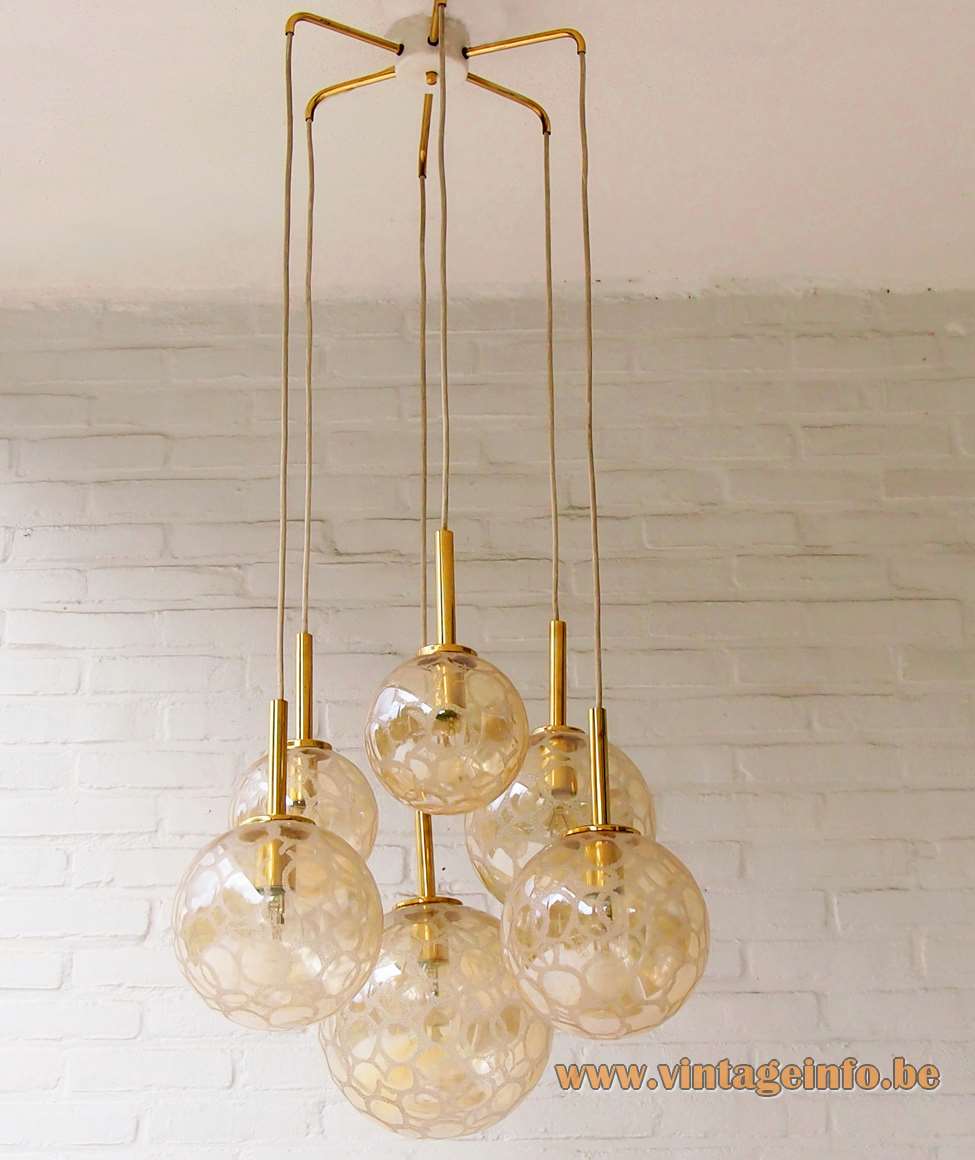 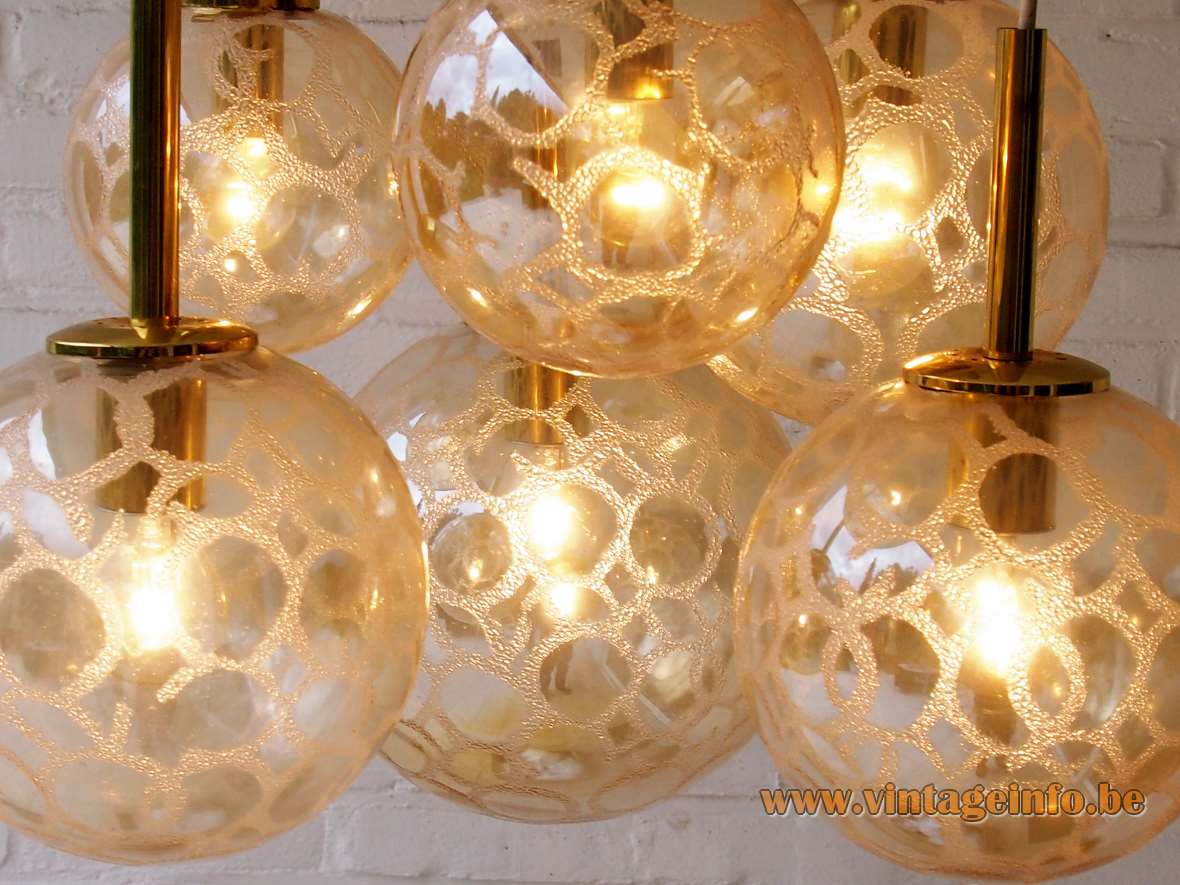 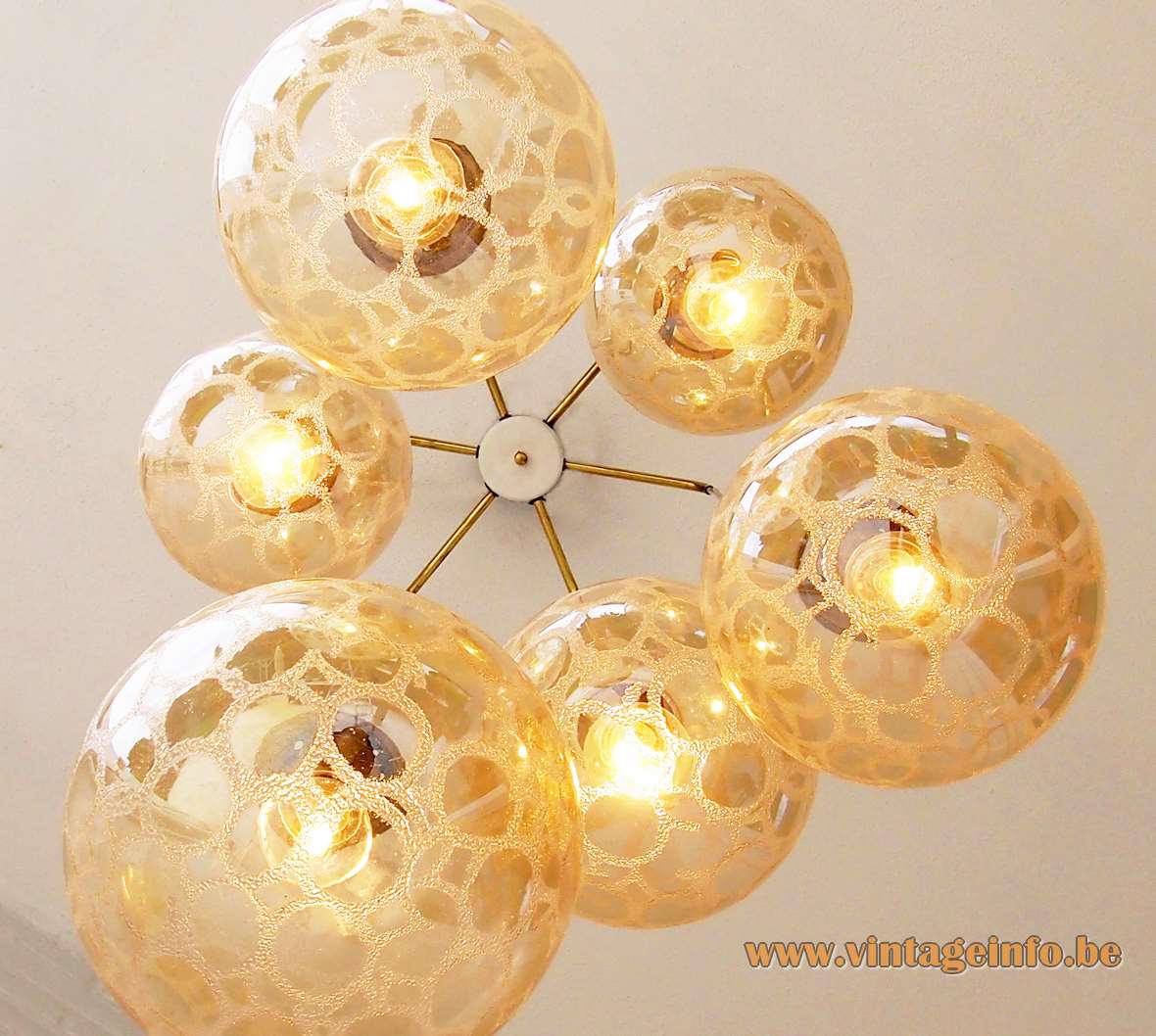 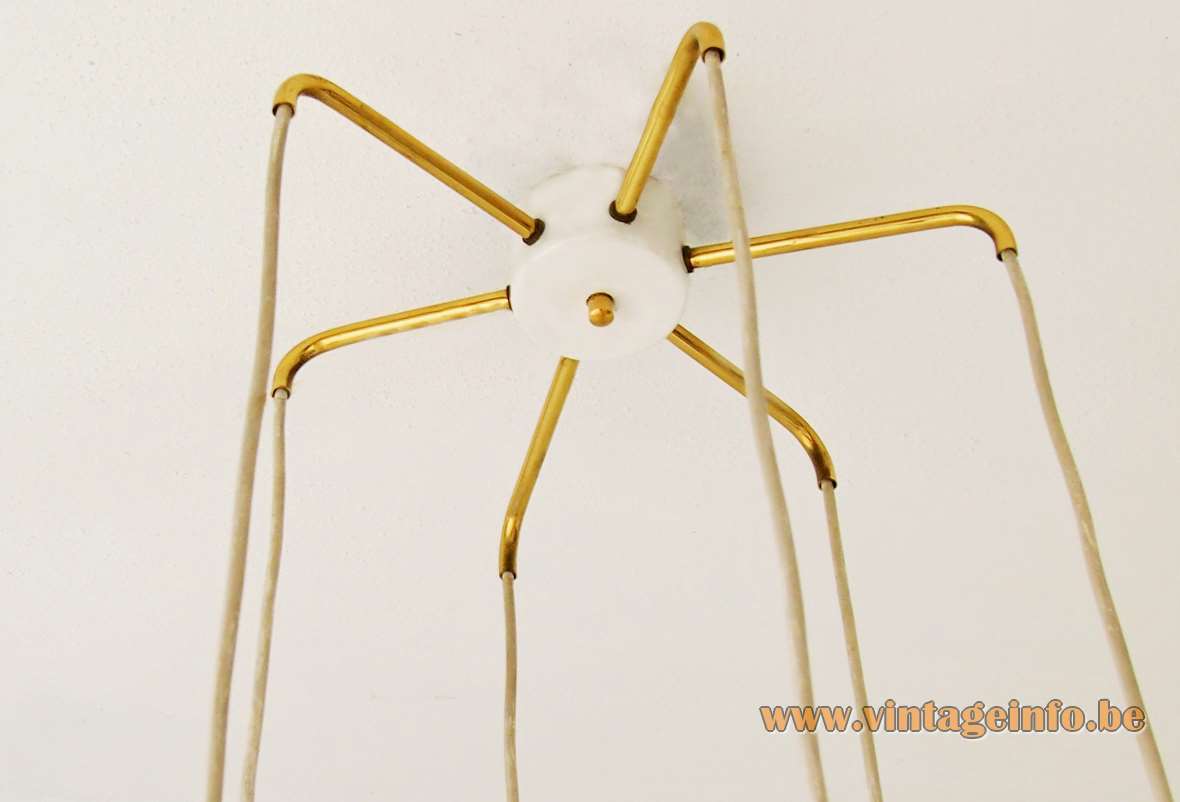 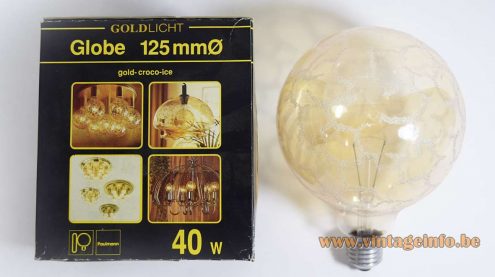 Designer: To be appraised but probably DORIA-Studio.

Other versions: Made in several models and more or less globes. Also made as a wall lamp.

The glass globes were made in the croco-ice design. It was also used for light bulbs produced by, among others, the German company Paulmann, as you can see on the left. They were popular in the late 70s, early 80s. They are a crossover between Mid-Century Modern and Hollywood Regency, as we say today.