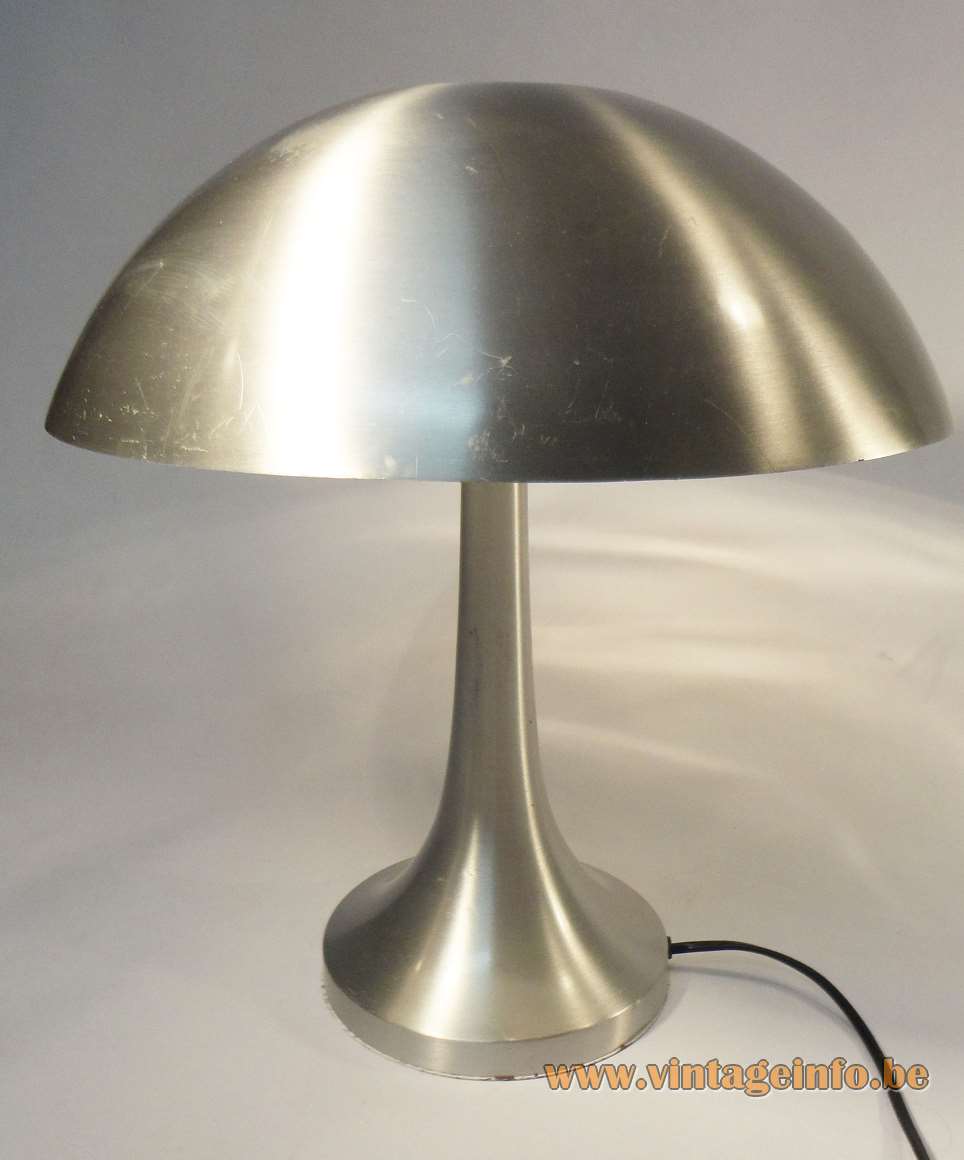 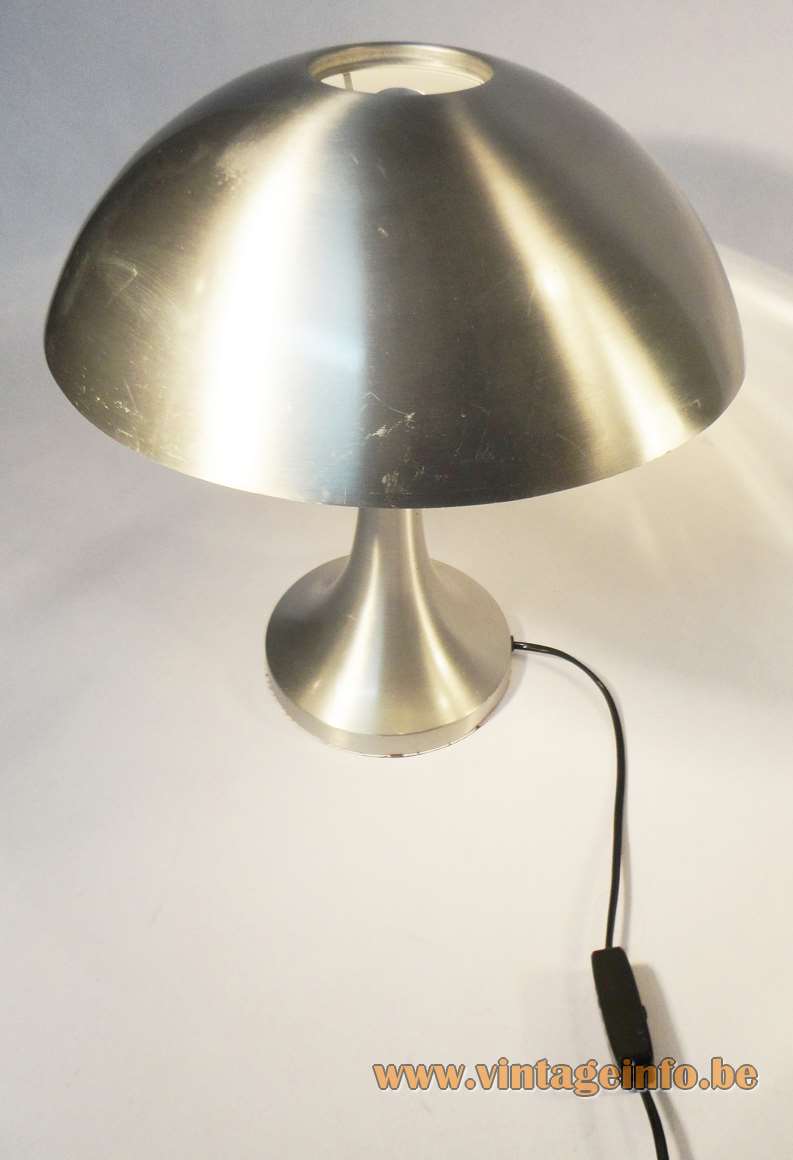 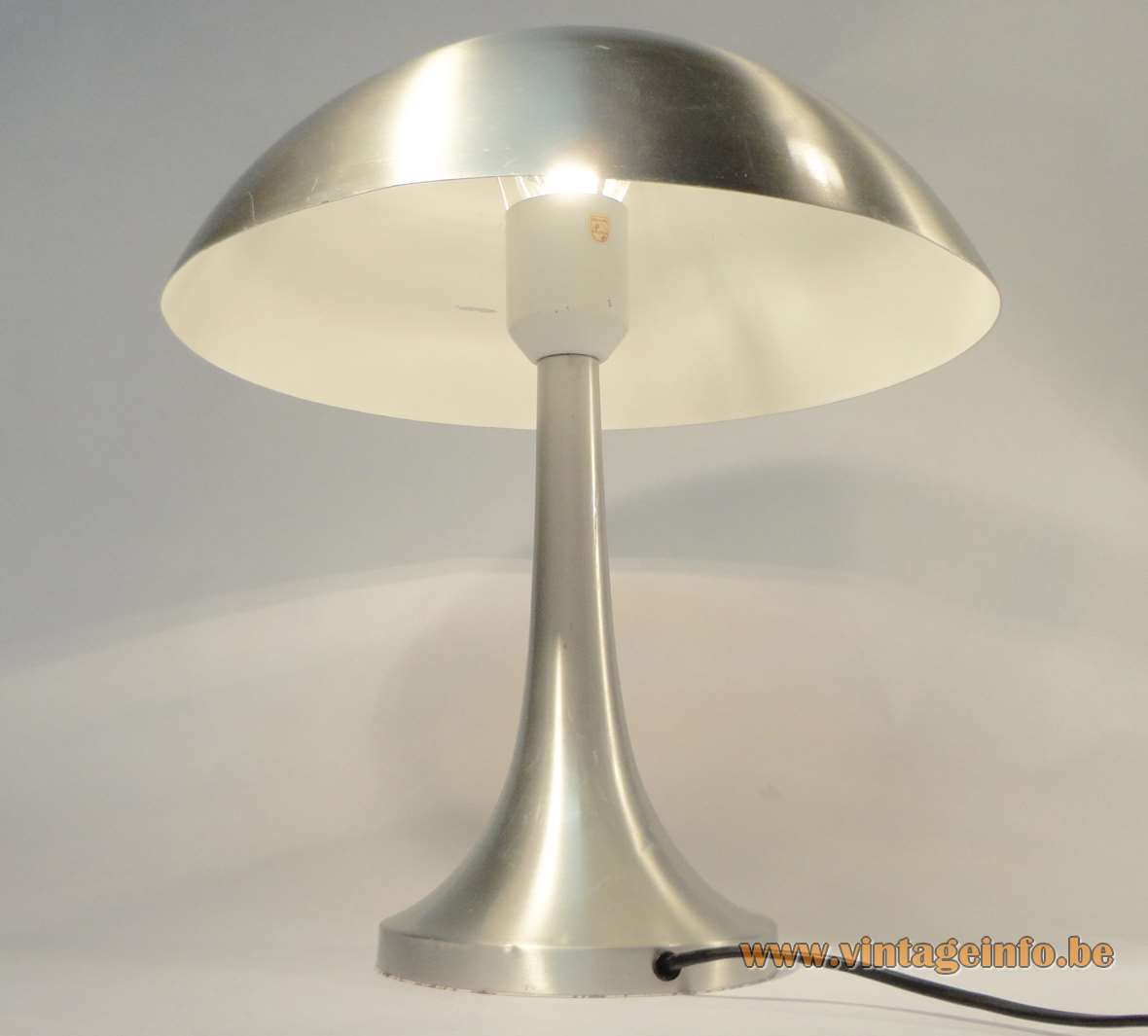 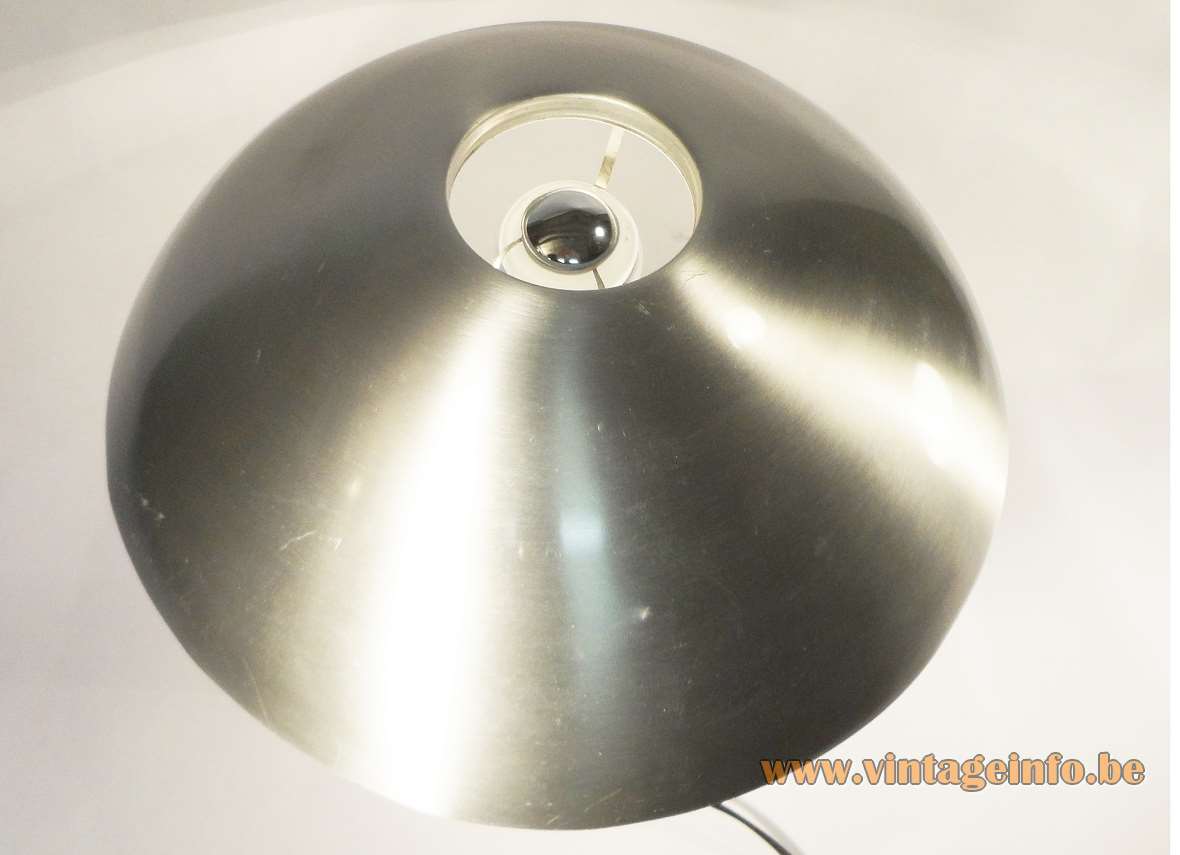 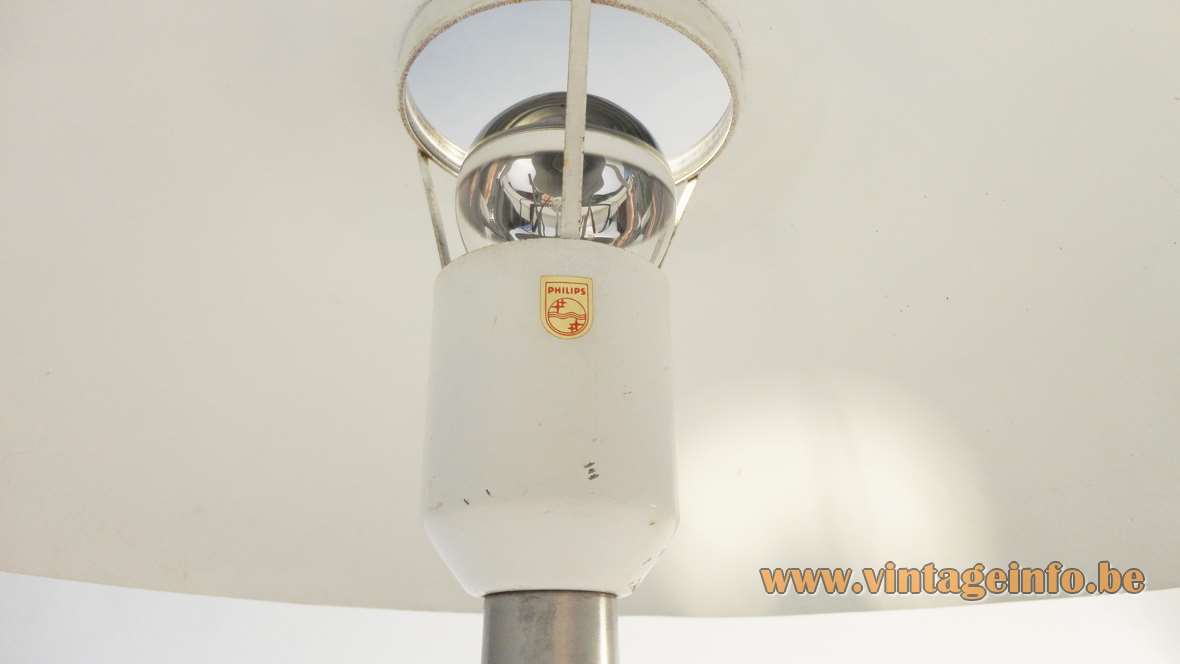 A 1960s Louis Kalff desk lamp Tremelo was used as a prop in the 2017 Belgian television crime series Unité 42 (Unit 42). Starring Patrick Ridremont, Constance Gay and Tom Audenaert. Many other lamps appear in the series. 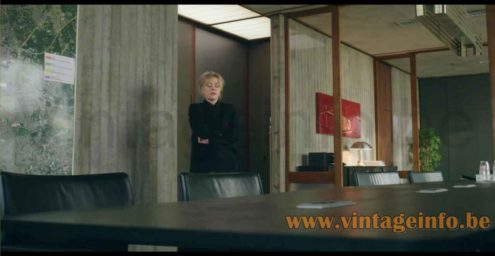 Other versions: This 1960s Louis Kalff desk lamp was only made in this version. In Belgium it is named Tremelo, the name of a village.

In all probability this lamp was designed by the internal design-team of Philips. It is possible that it was designed or approved by mister Kalff, since he has an advisory function for the company after his retirement. Louis Kalff started to work for Philips in 1925.