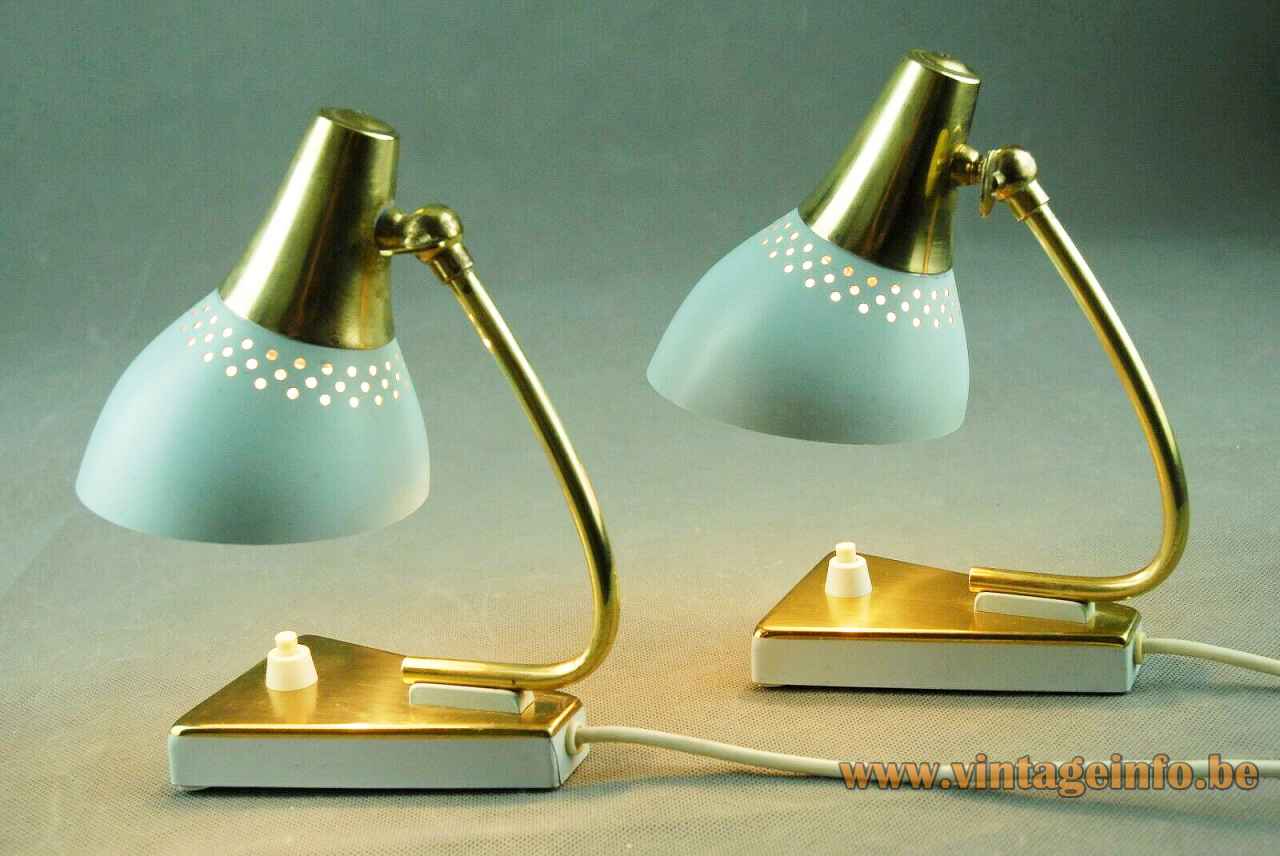 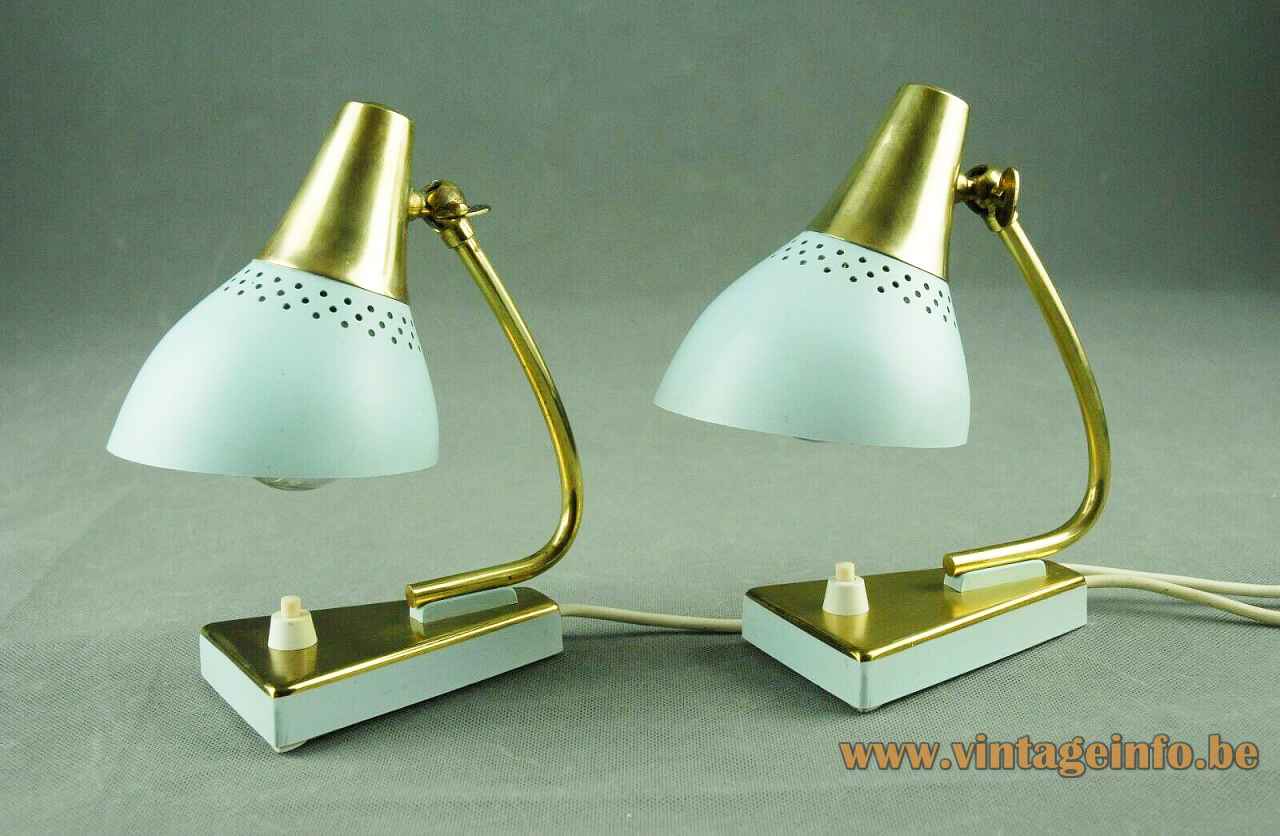 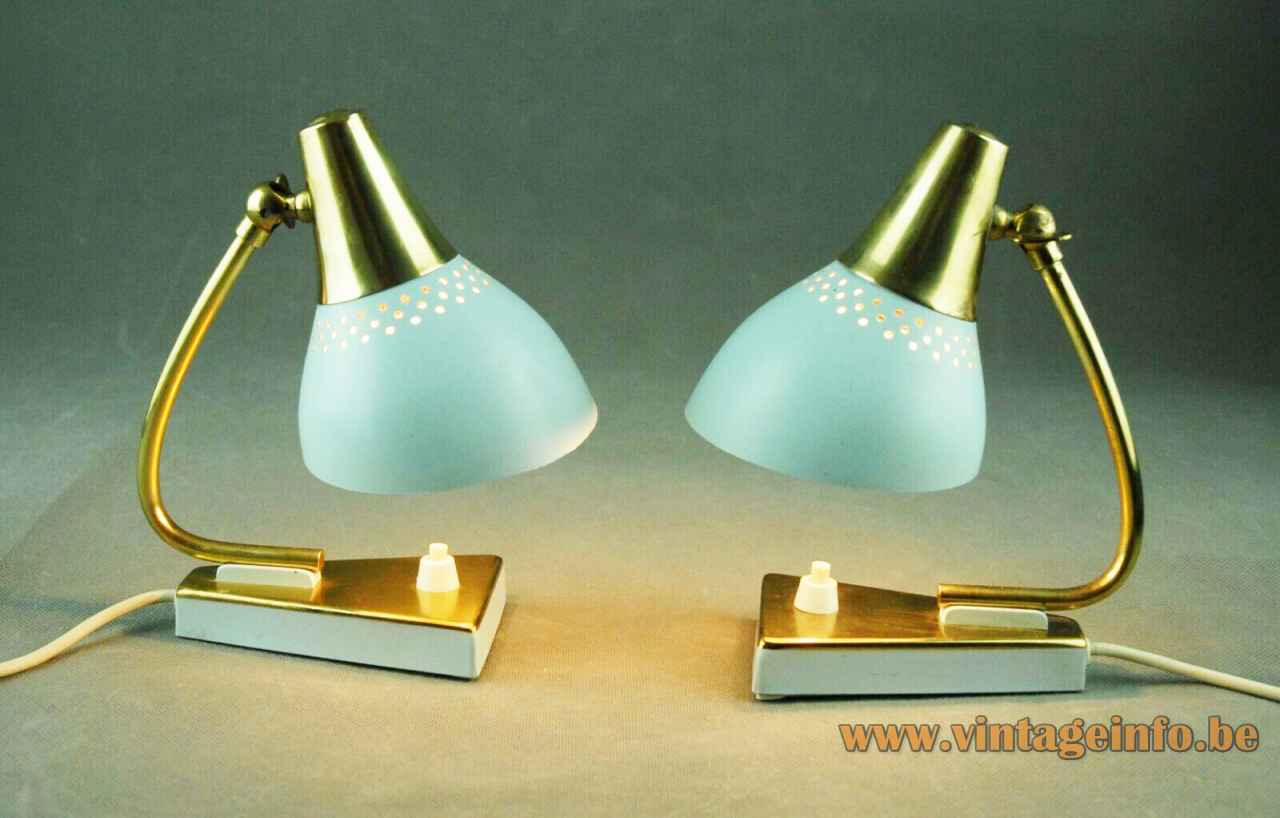 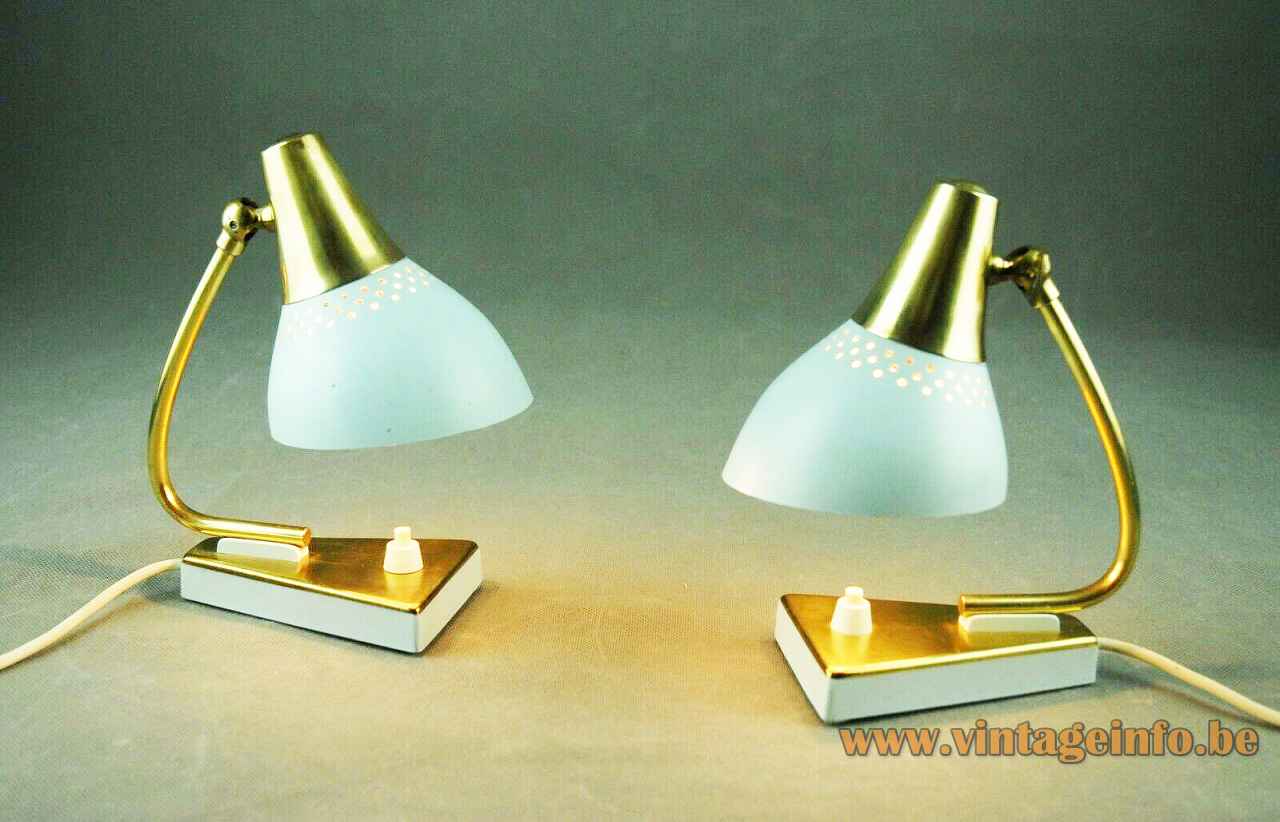 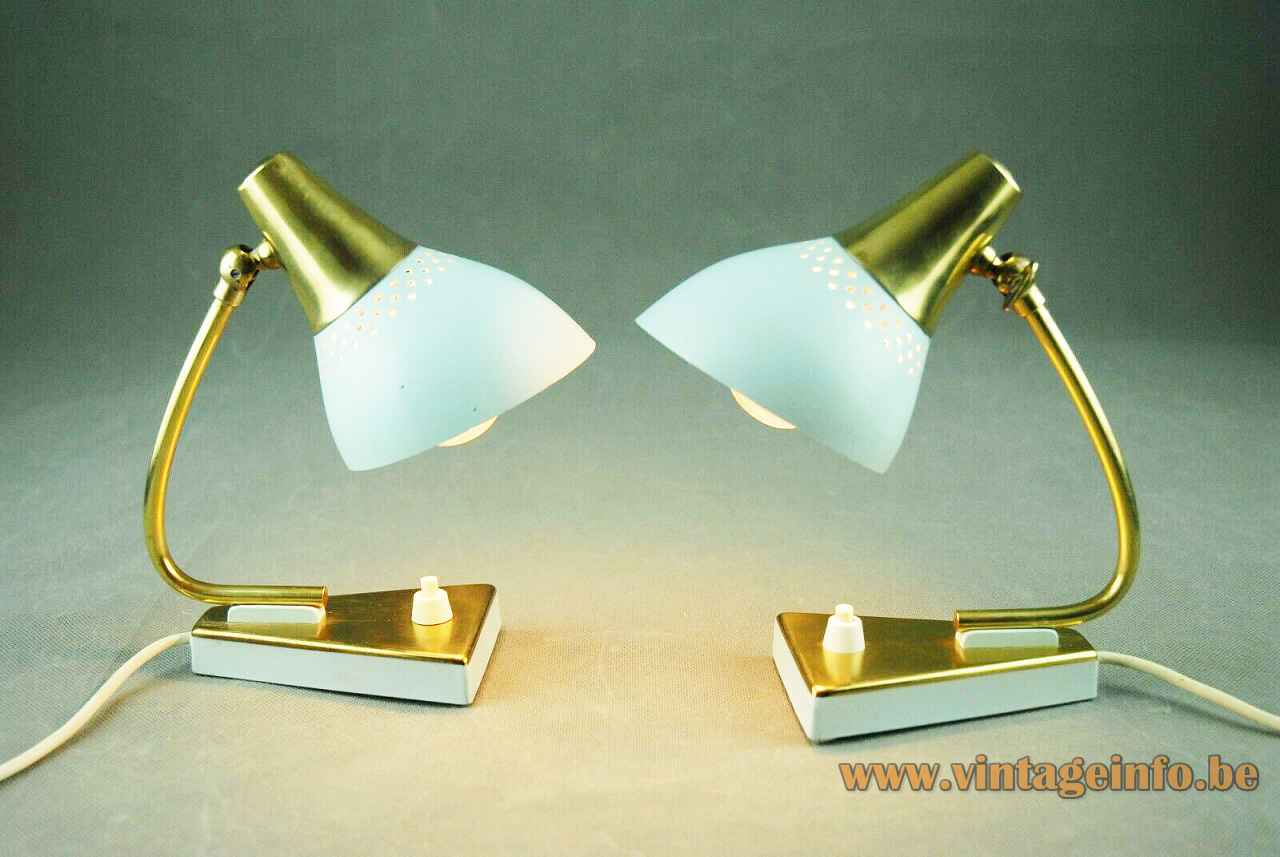 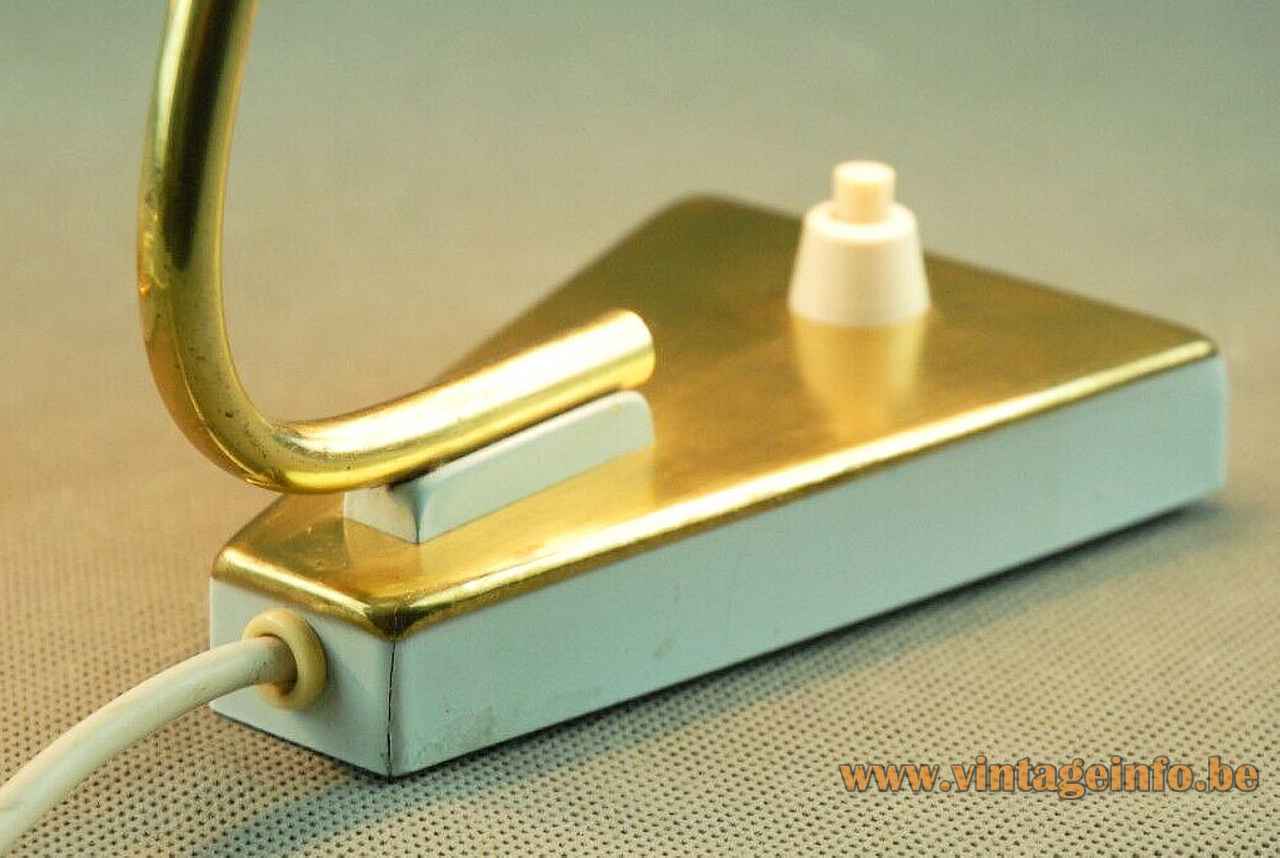 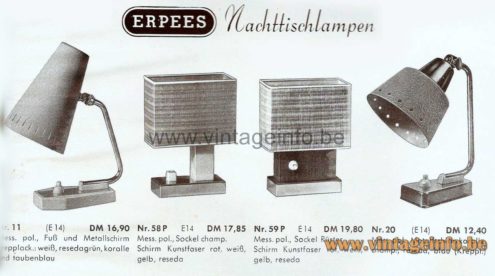 Many other lighting producers made similar lamps. Heiru Leuchten from Austria also produced some lamps with a diamond/square perforation.