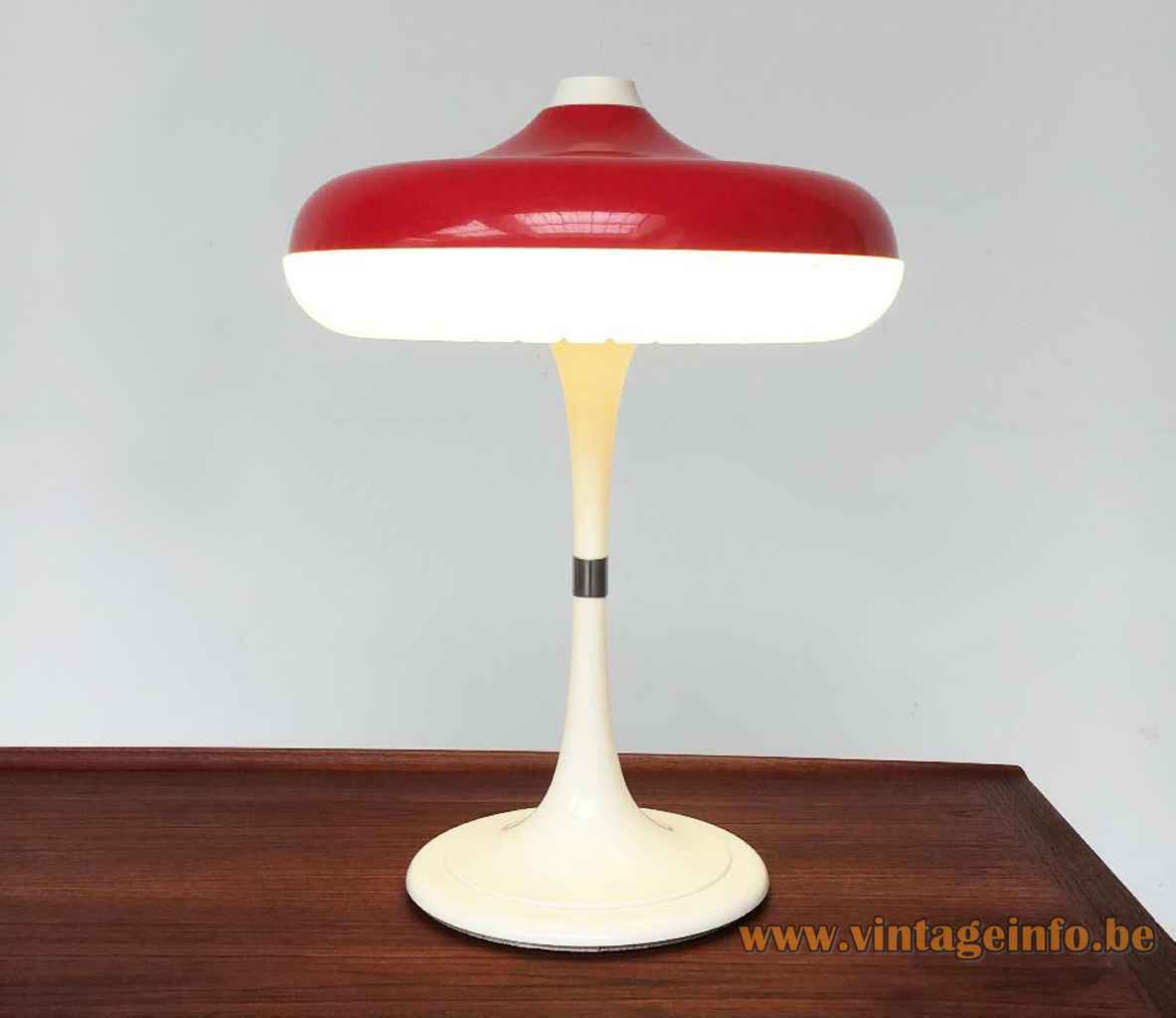 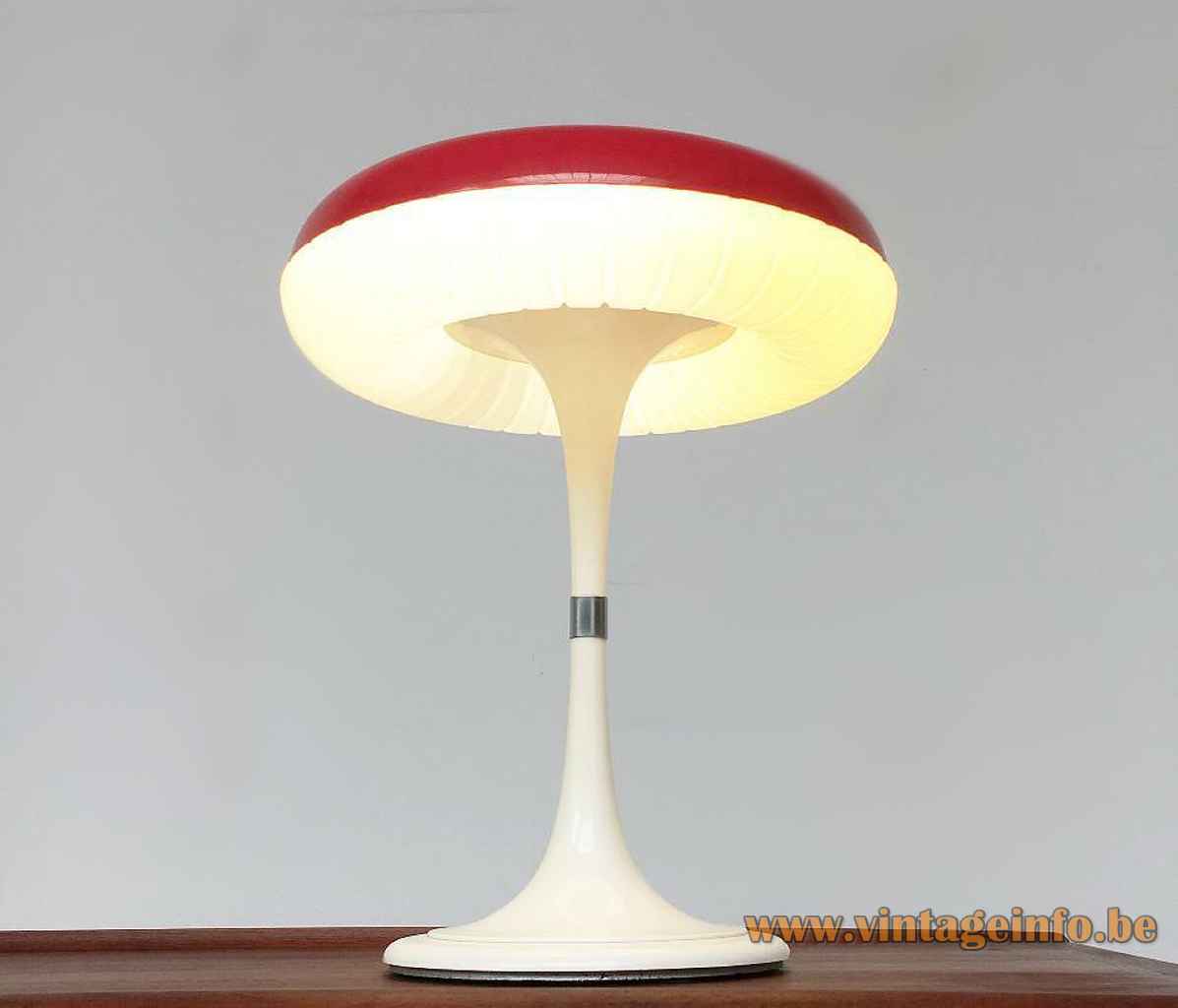 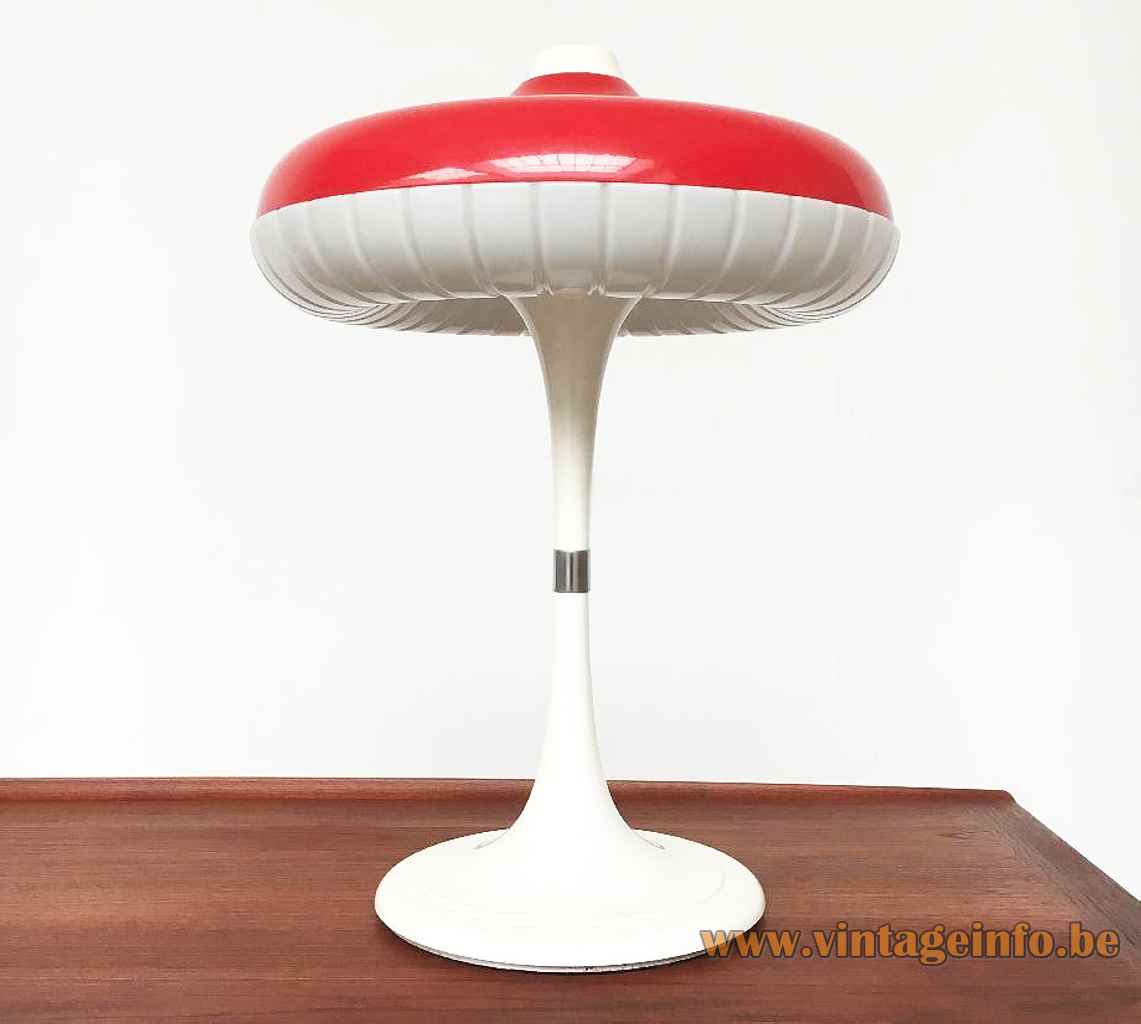 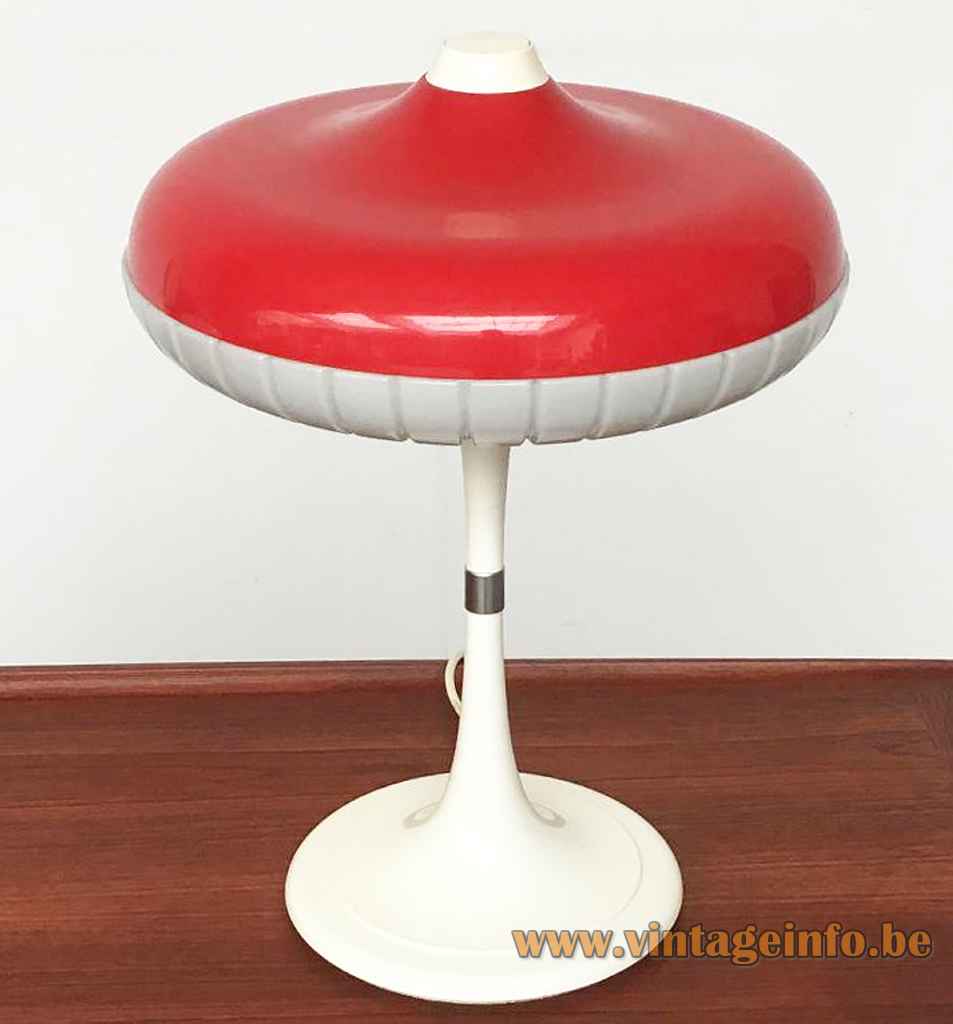 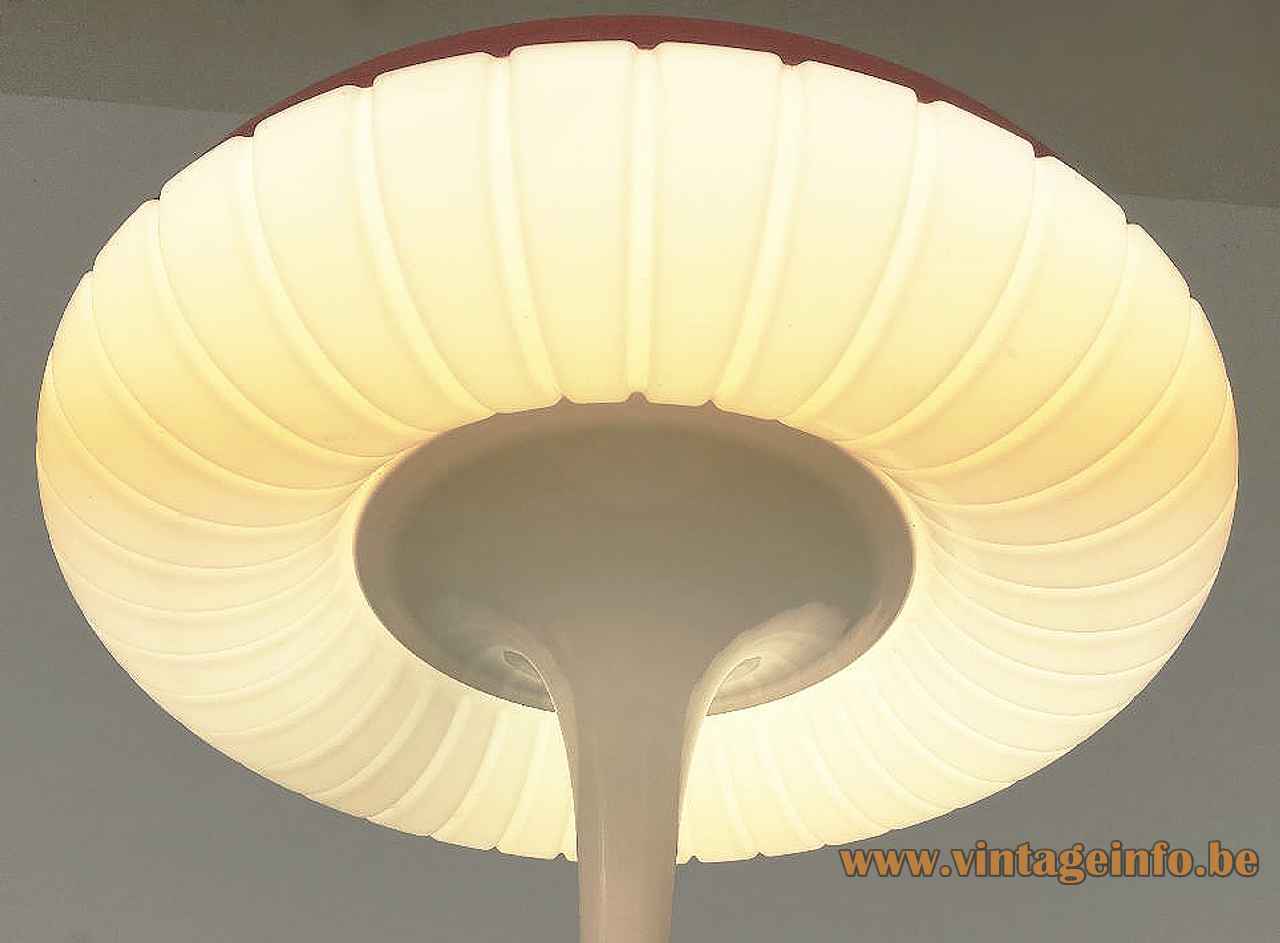 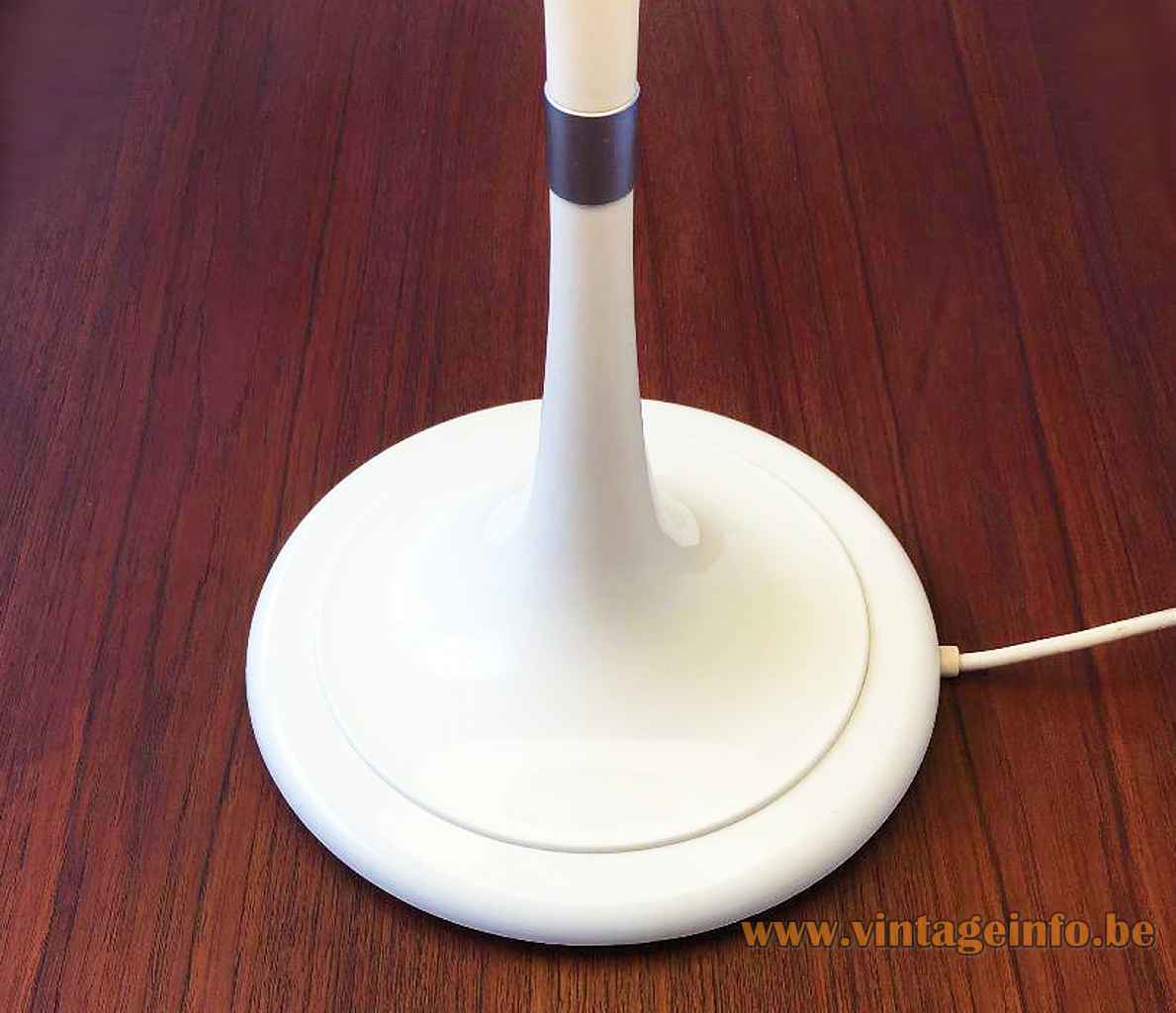 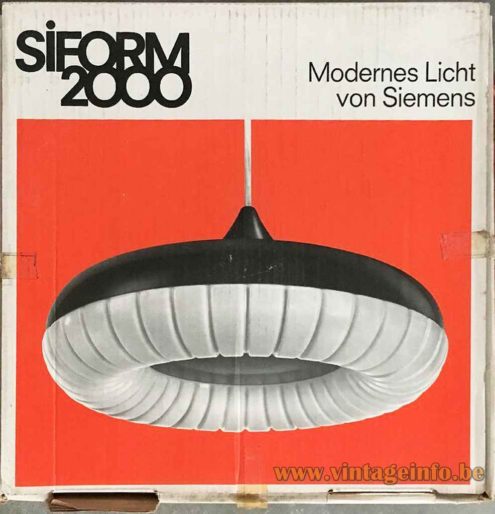 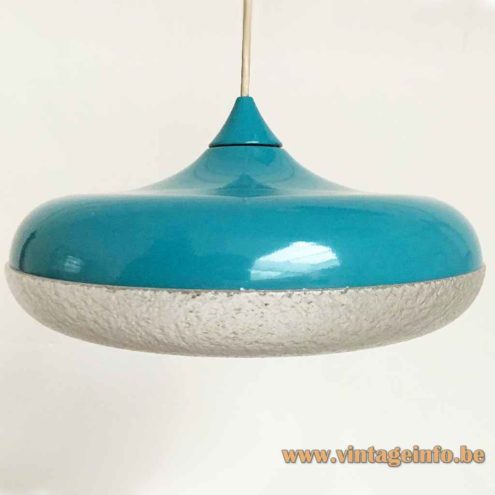 Other versions: The Siemens Siform table lamp exists in several colours. Also made as a pendant lamp and made with a few different style diffusers.

Siemens-Schuckert build a number of heavy bombers early in World War I. In 1936 the airplane part of company reorganized and became Bramo, the Brandenburgische Motorenwerke and were purchased in 1939 by BMW (Bayerische Motoren Werke) to become BMW Flugmotorenbau. 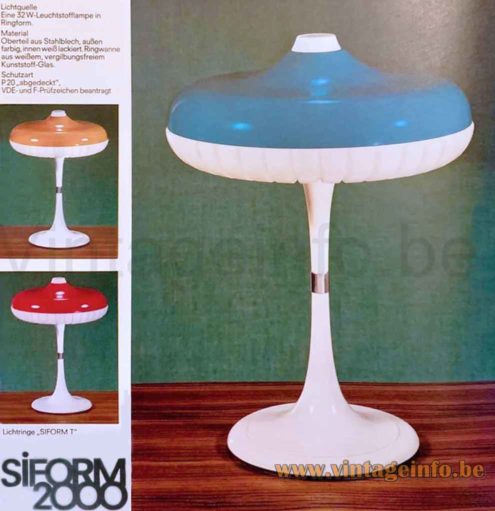