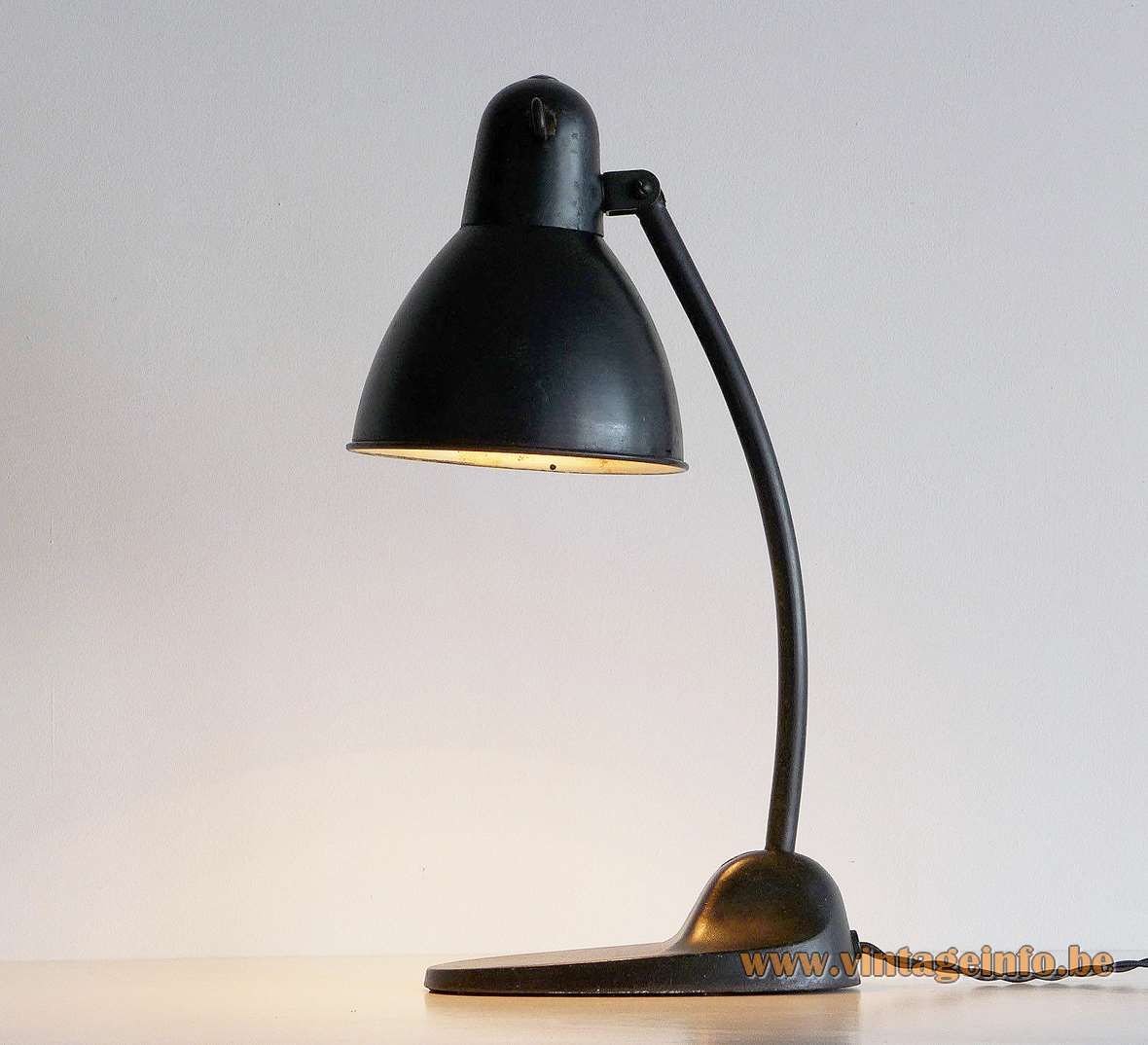 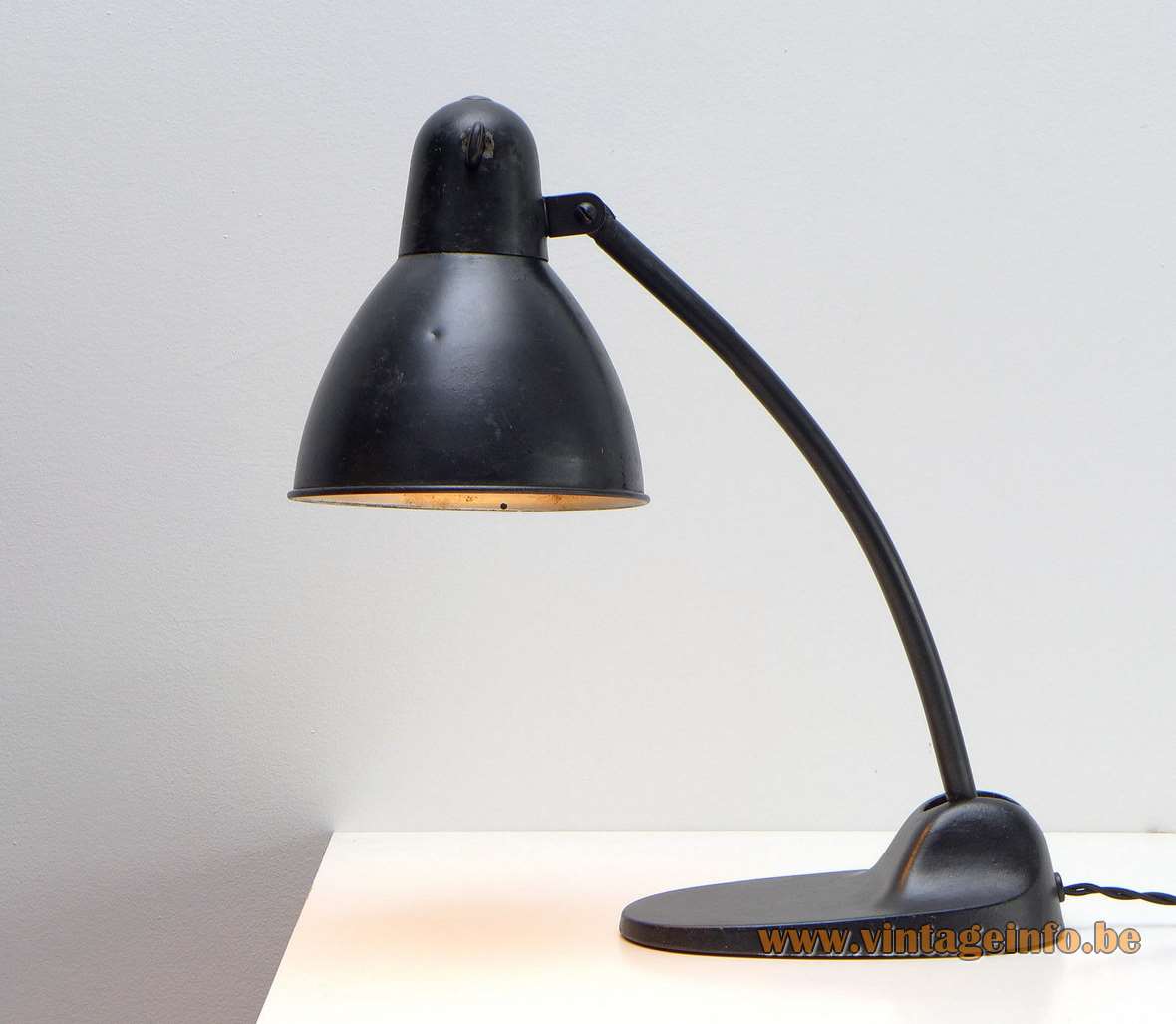 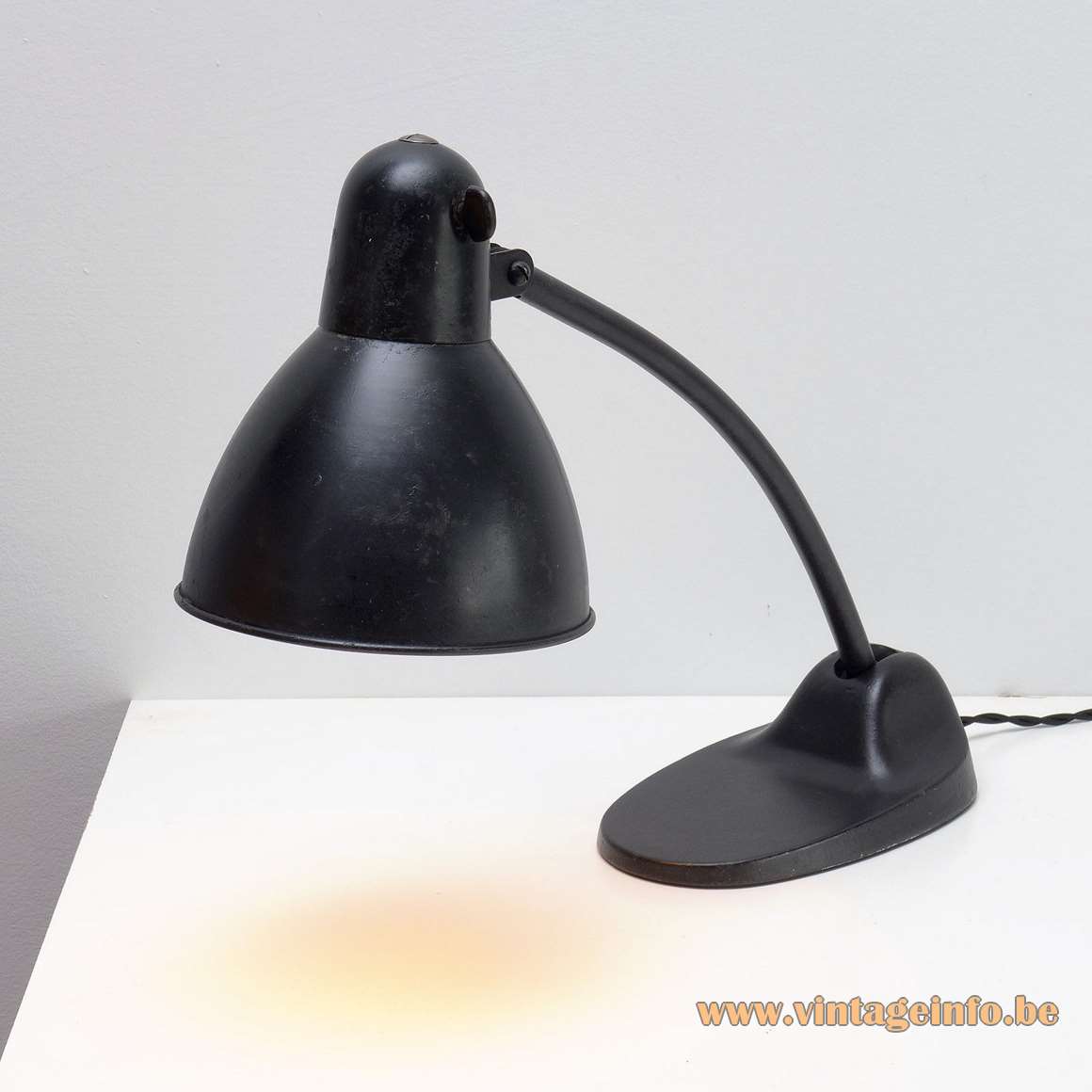 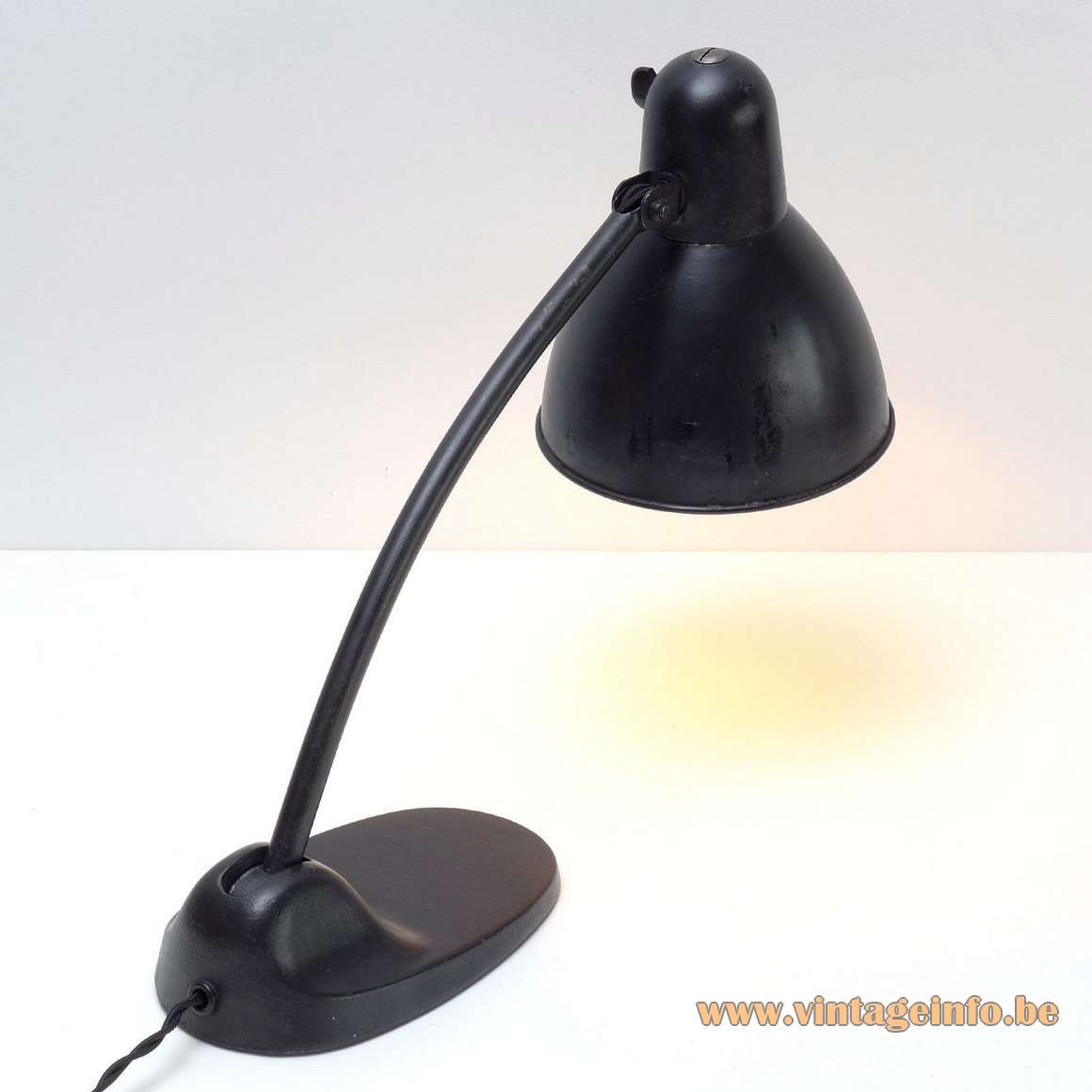 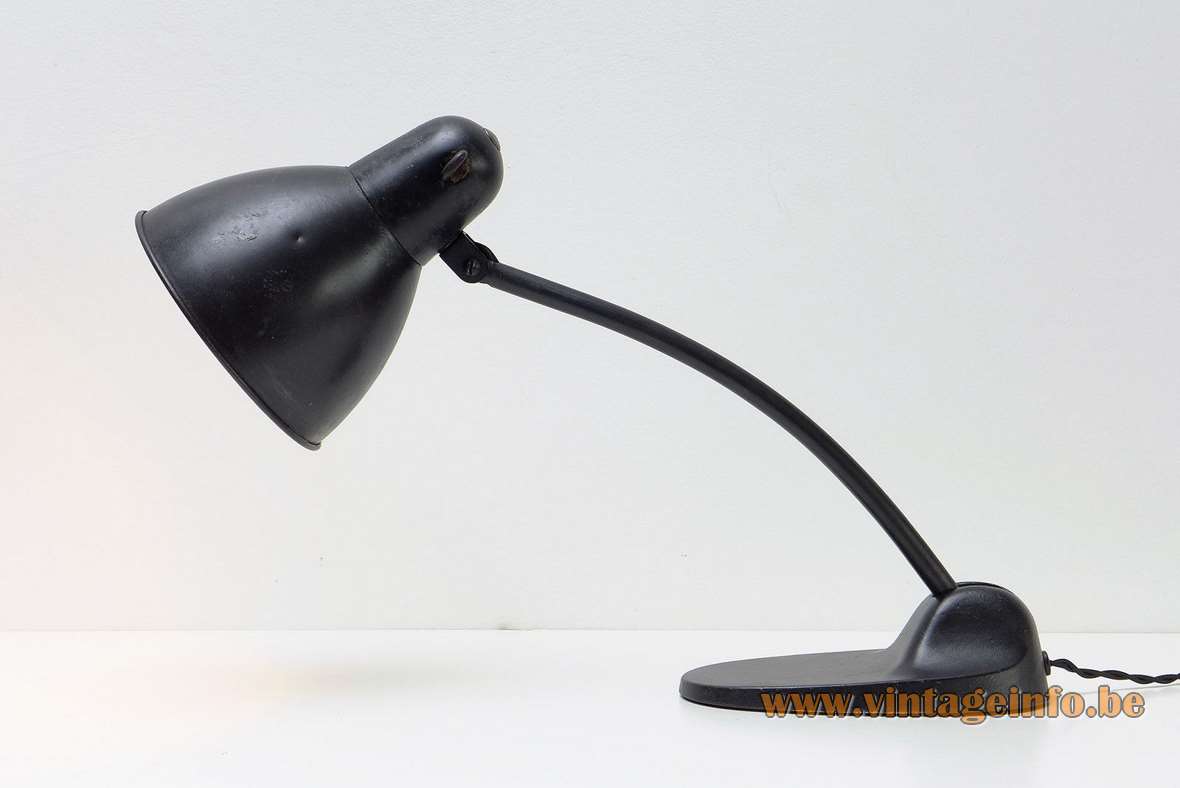 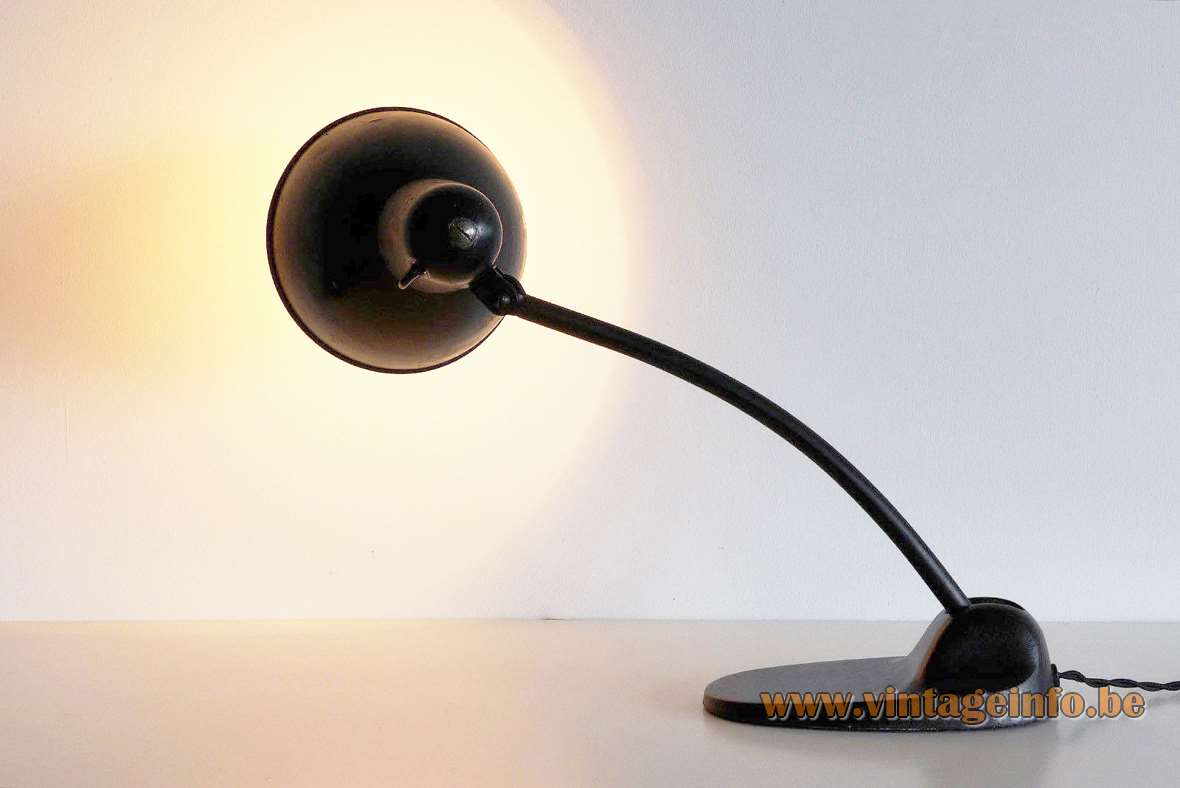 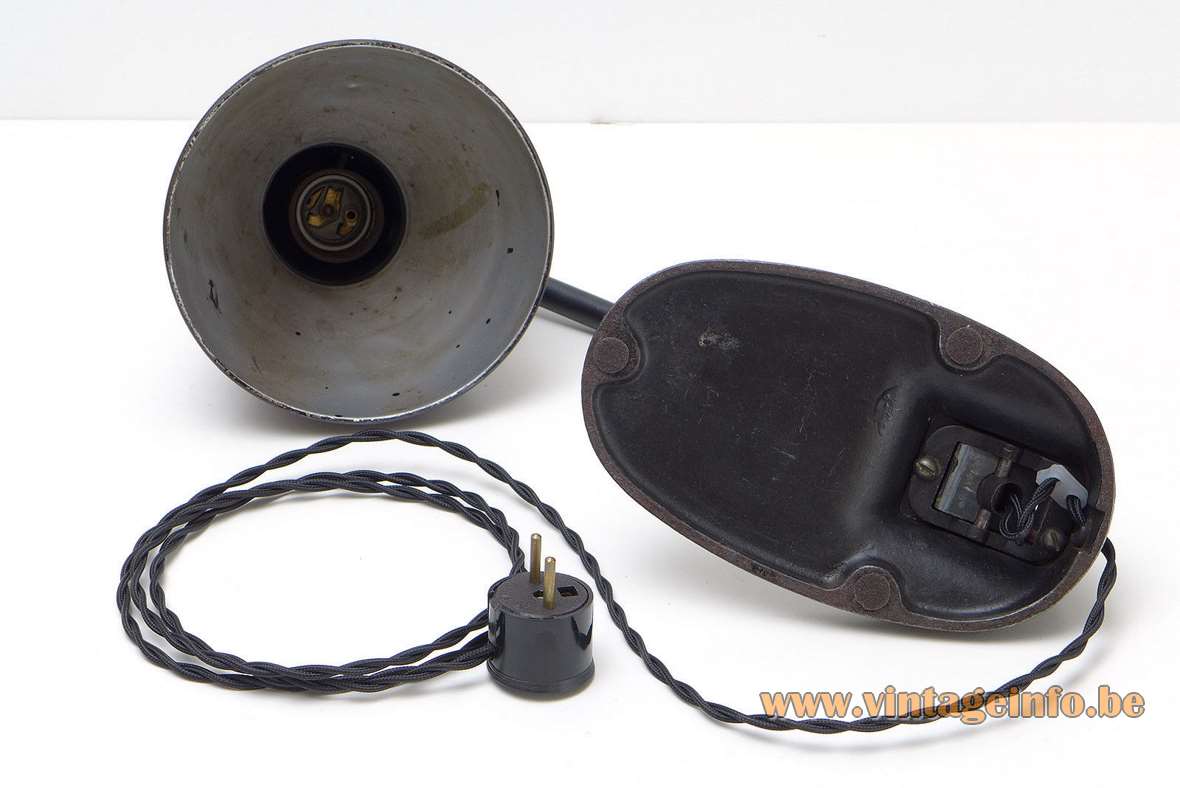 Many thanks to Wojtek of Modernretro2012 for the beautiful pictures and enthusiasm. You can find his shop online on Ebay over here.

Siemens-Schuckert build a number of heavy bombers early in World War I. In 1936 the airplane part of company reorganised and became Bramo, the Brandenburgische Motorenwerke and were purchased in 1939 by BMW (Bayerische Motoren Werke) to become BMW Flugmotorenbau.

The Siemens-Schuckertwerke company was incorporated into the Siemens AG in 1966. The Siemens company still exists but it does not produce lamps anymore. Siemens AG is a multinational conglomerate company headquartered in Munich. It is the largest industrial manufacturing company in Europe. 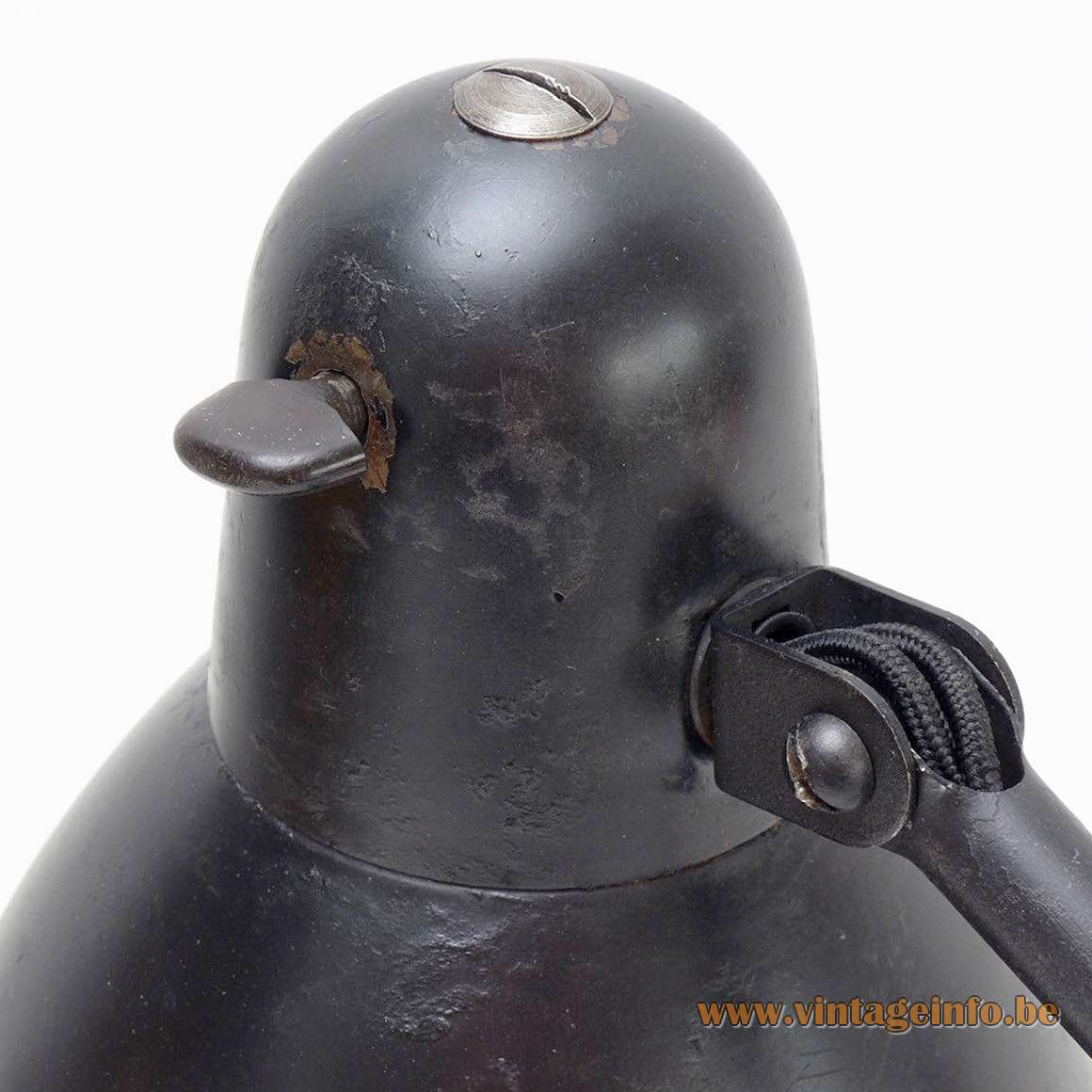 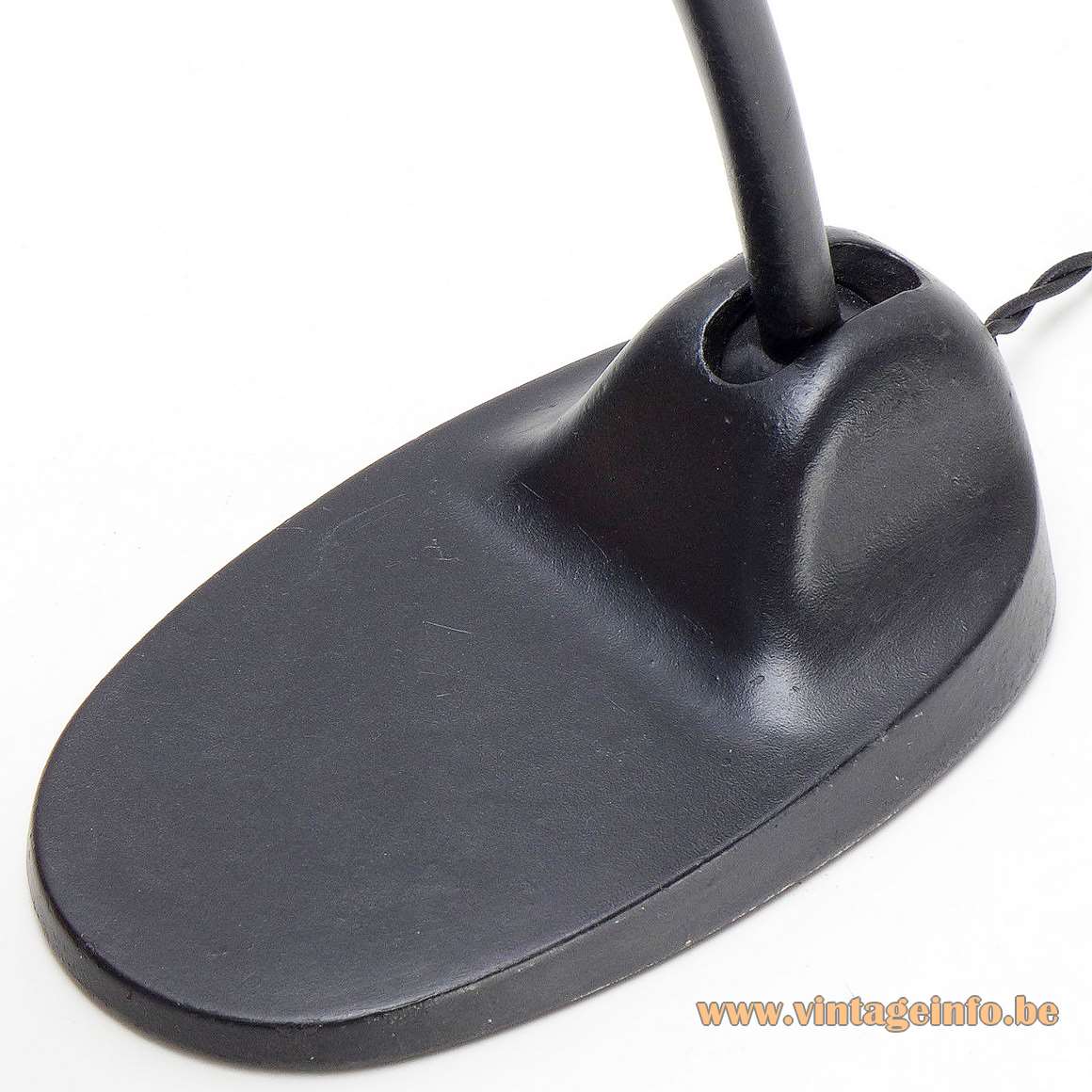