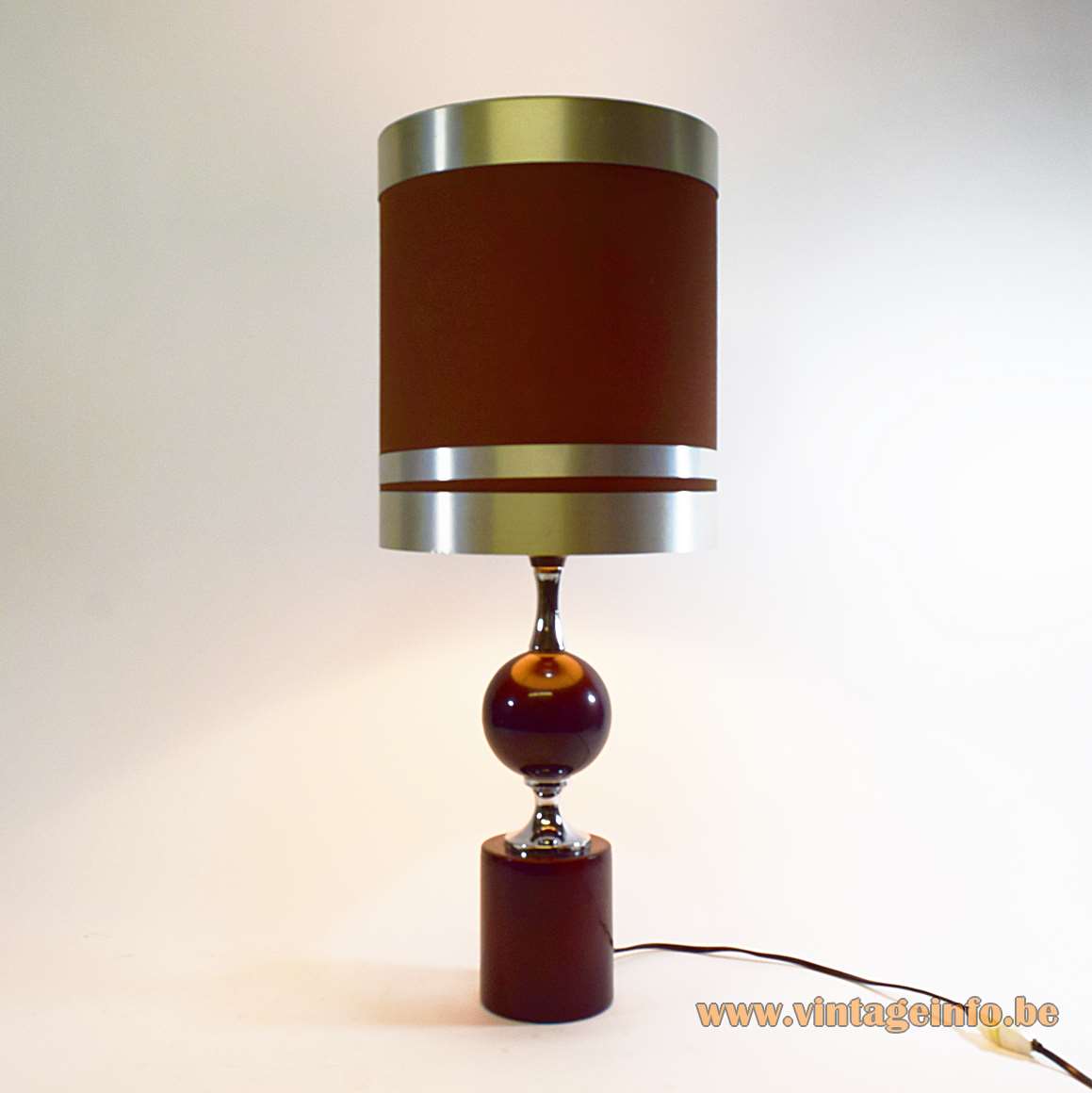 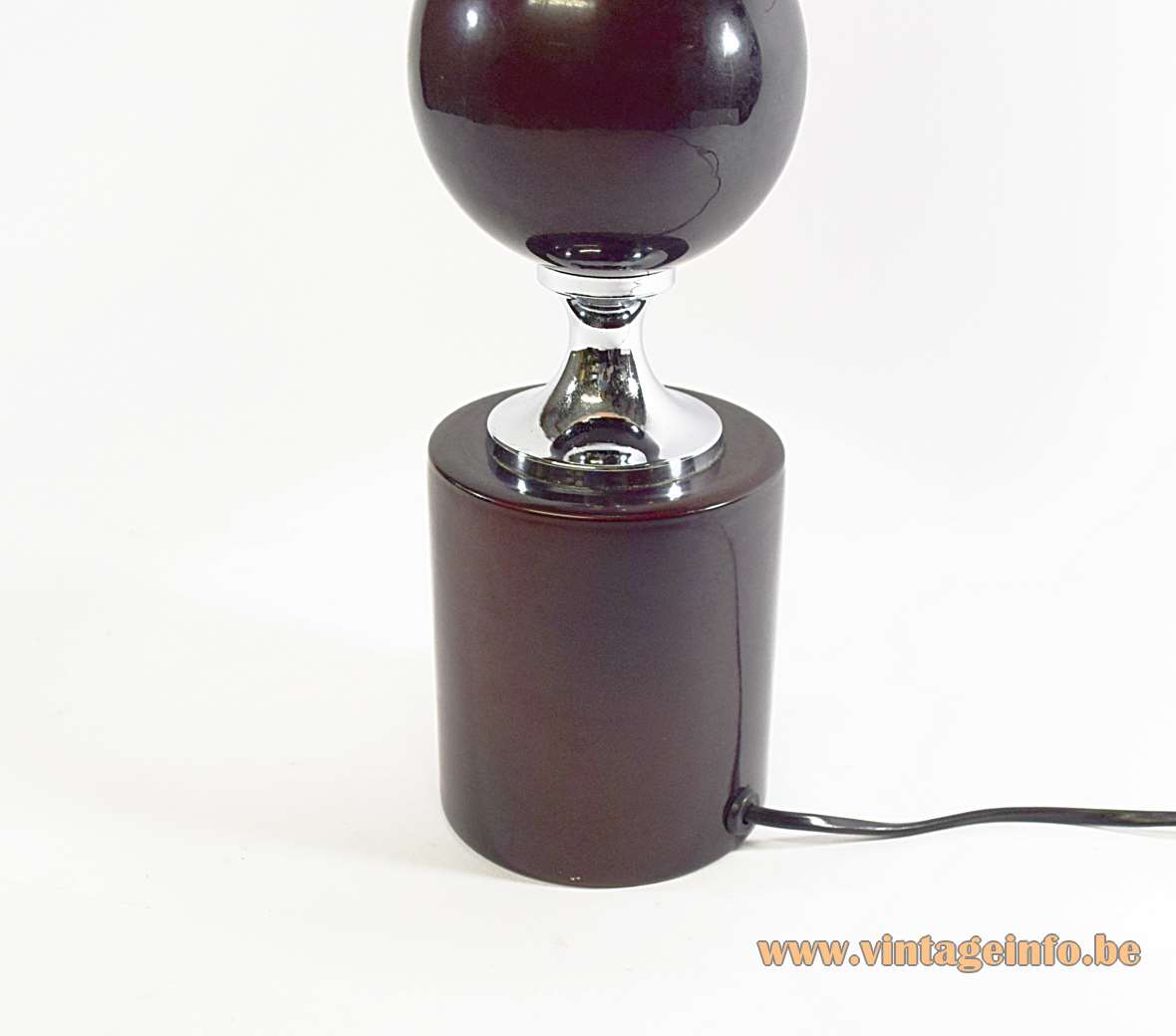 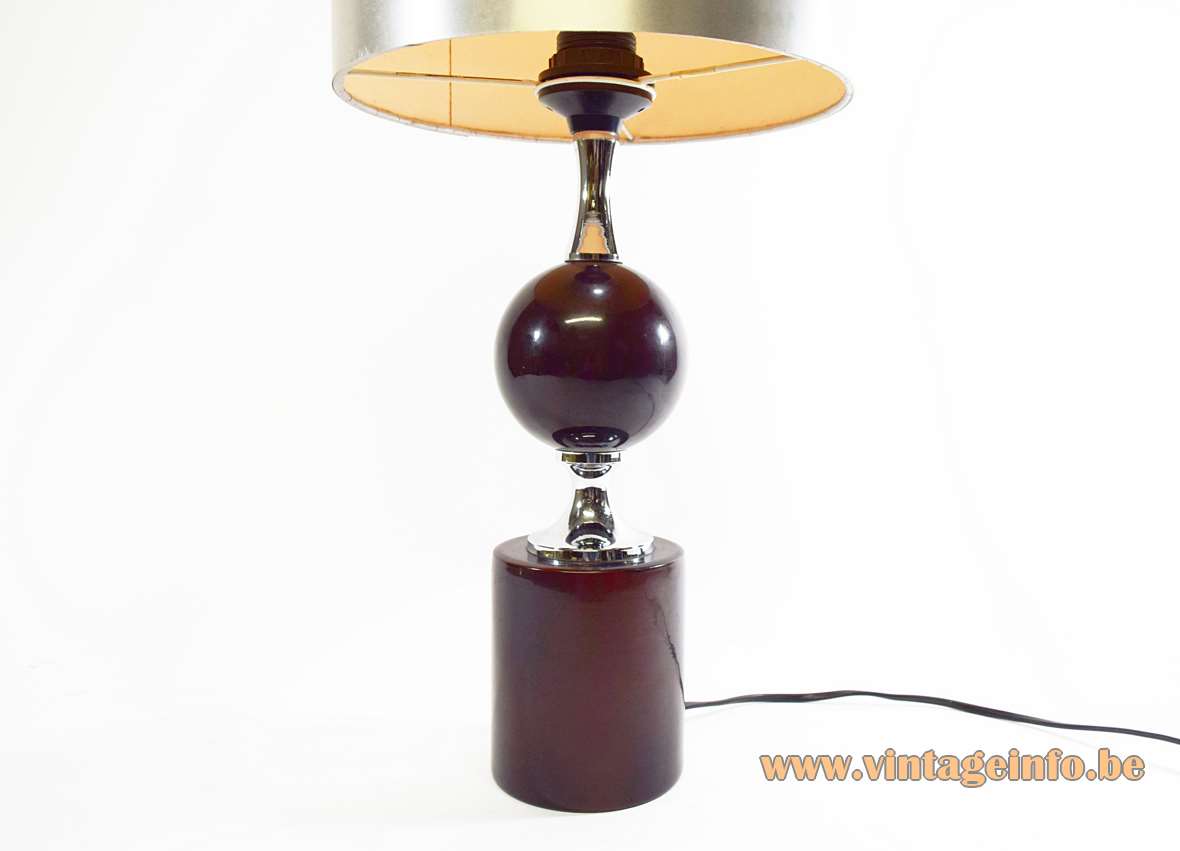 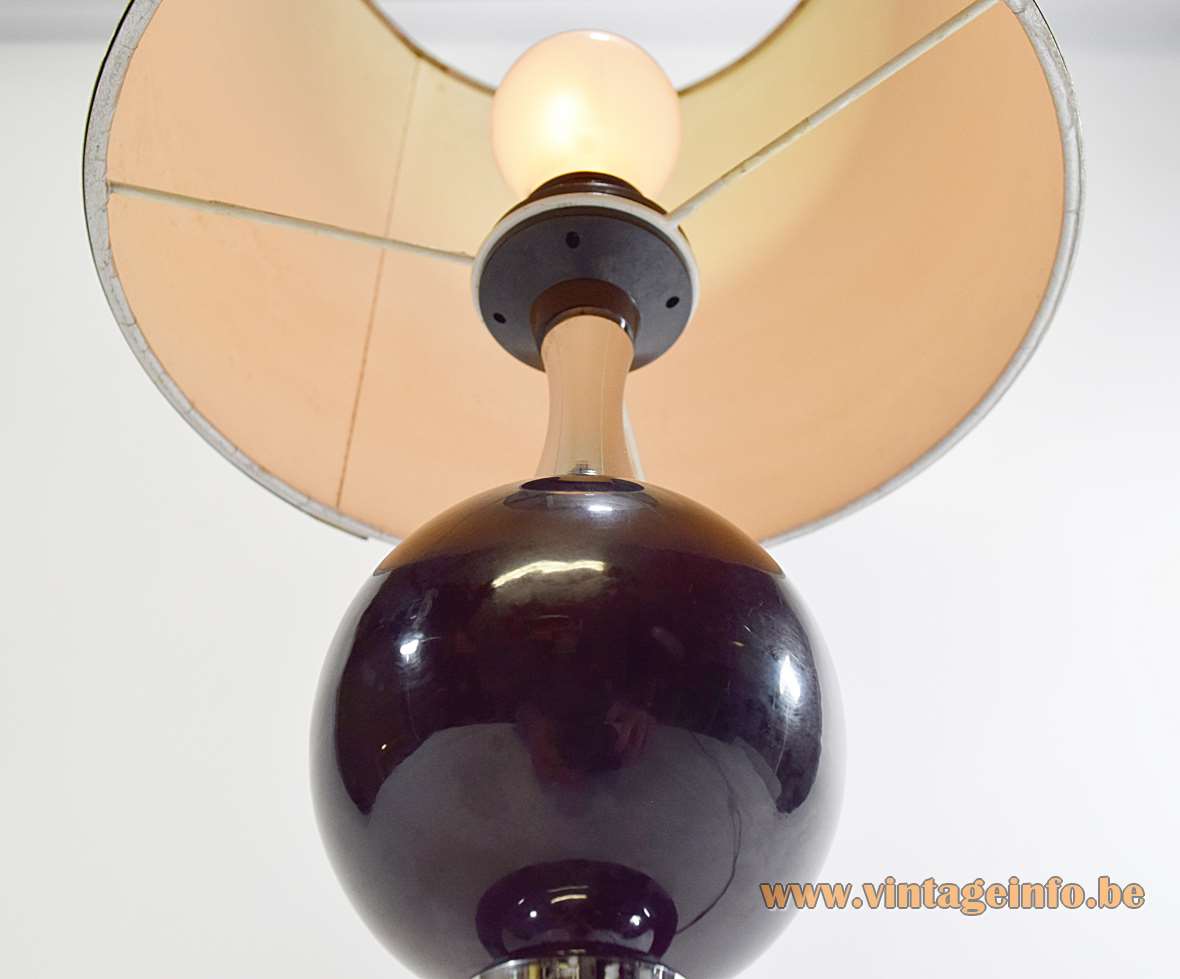 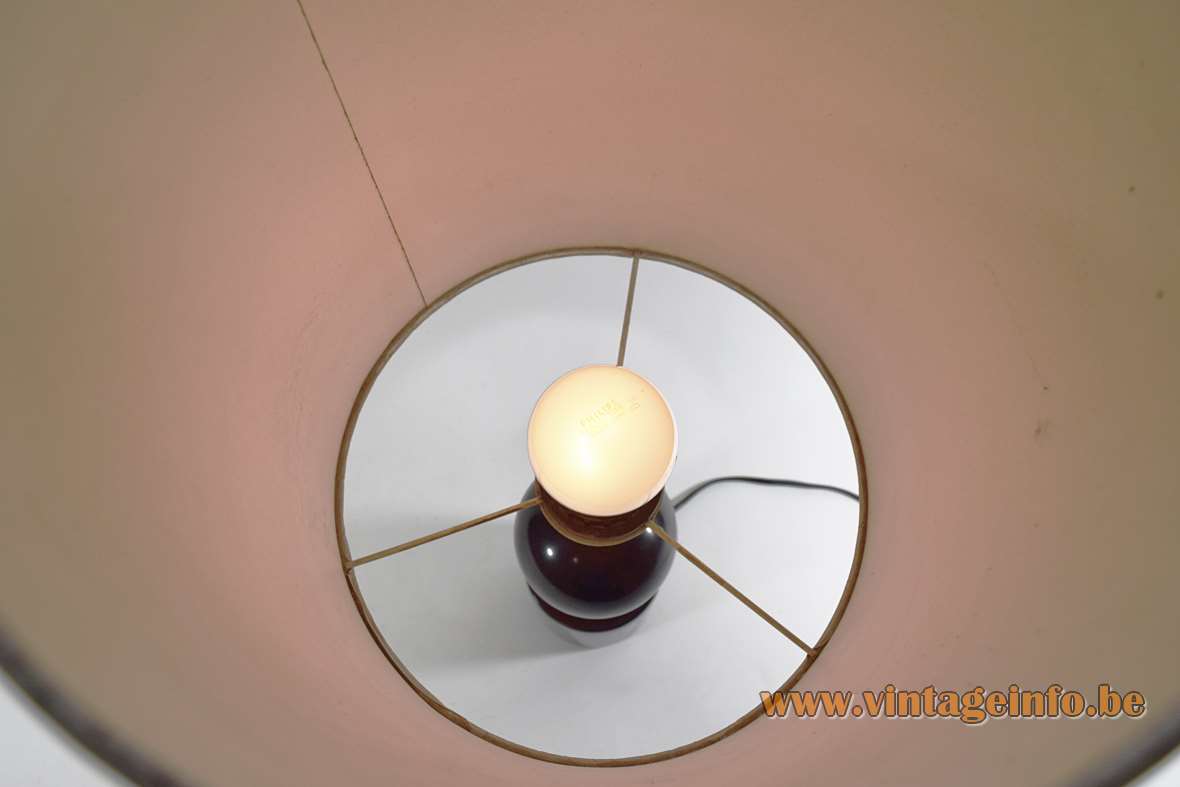 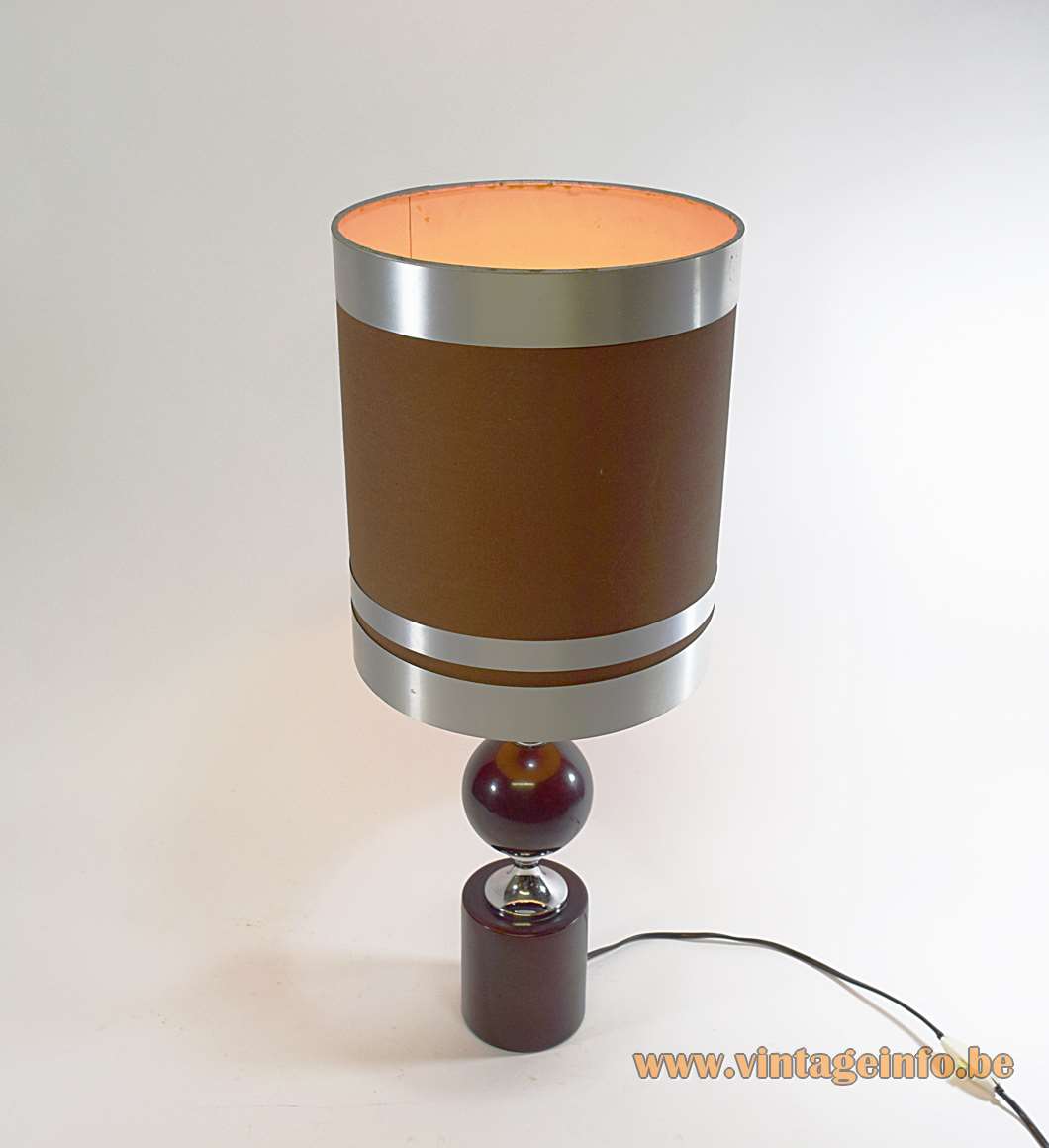 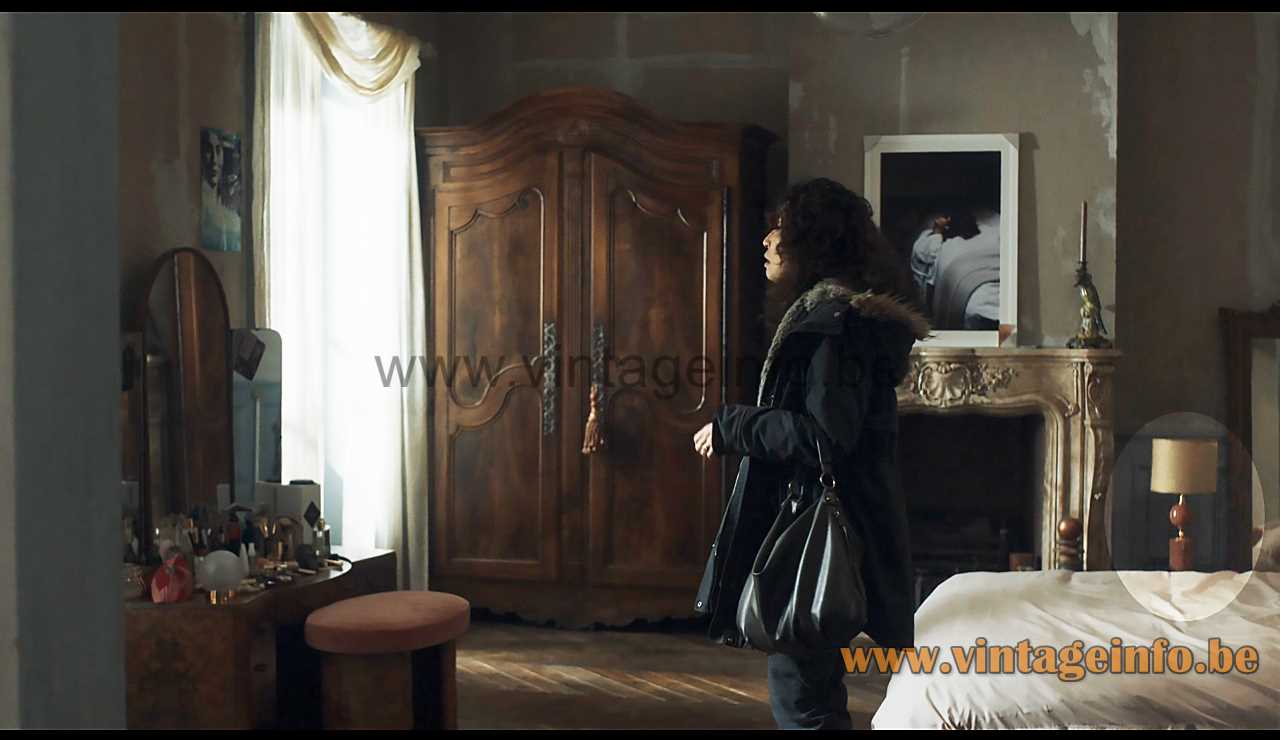 A Philippe Barbier table lamp used as a prop in the 2010 French comedy “Le Mac“, directed by Pascal Bourdiaux. 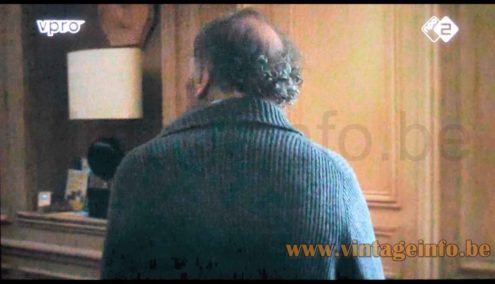