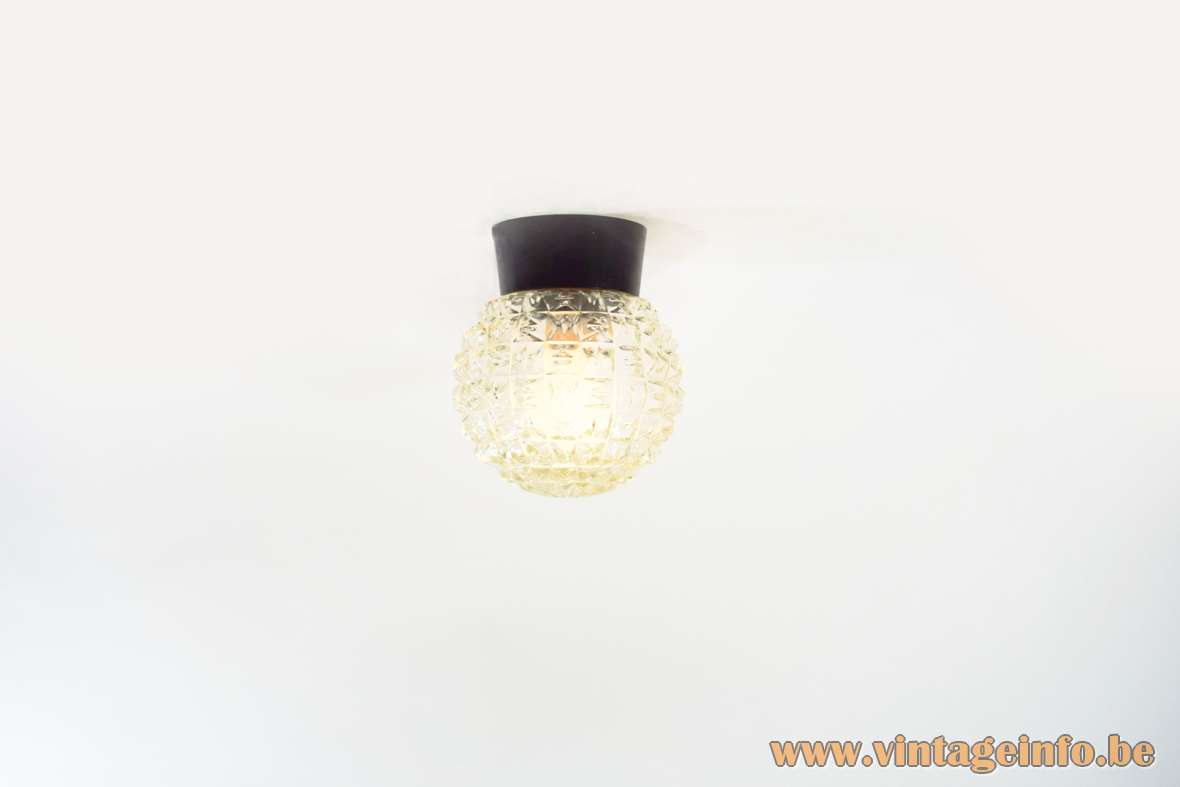 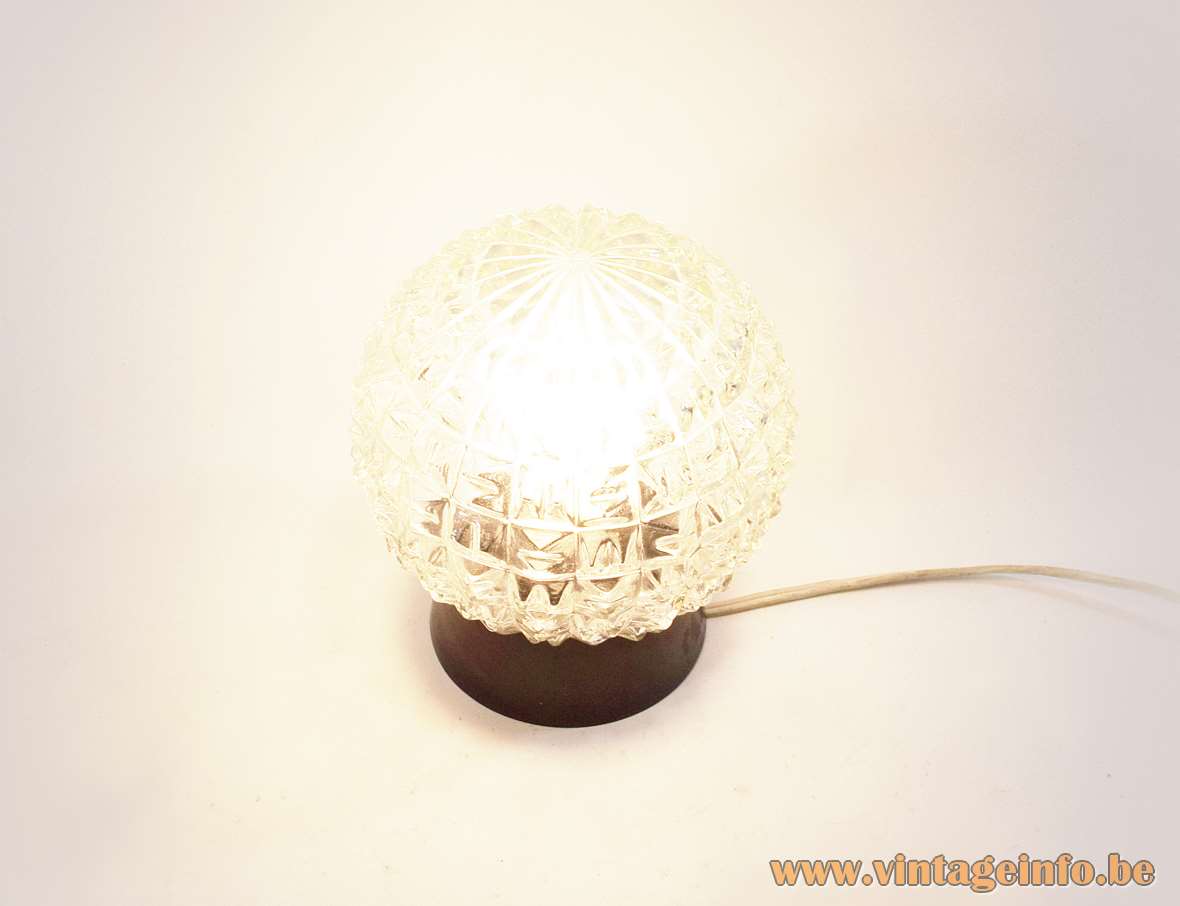 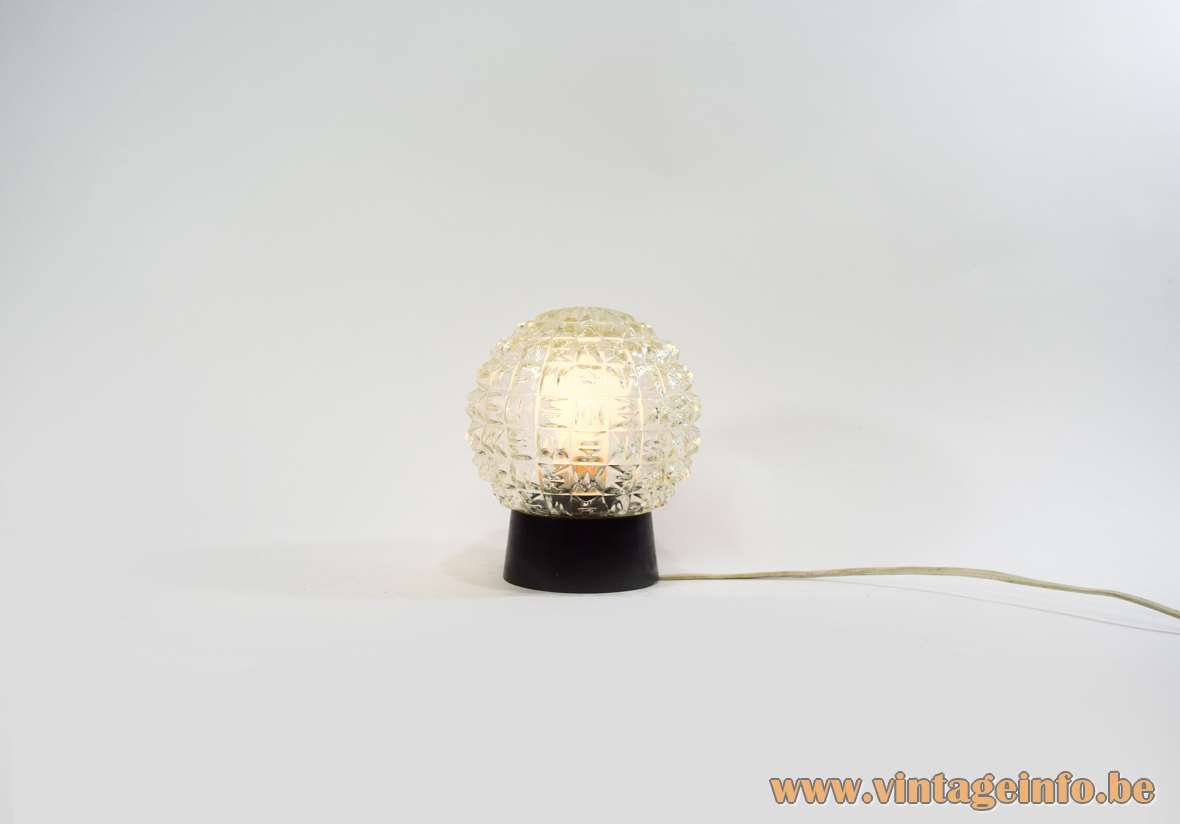 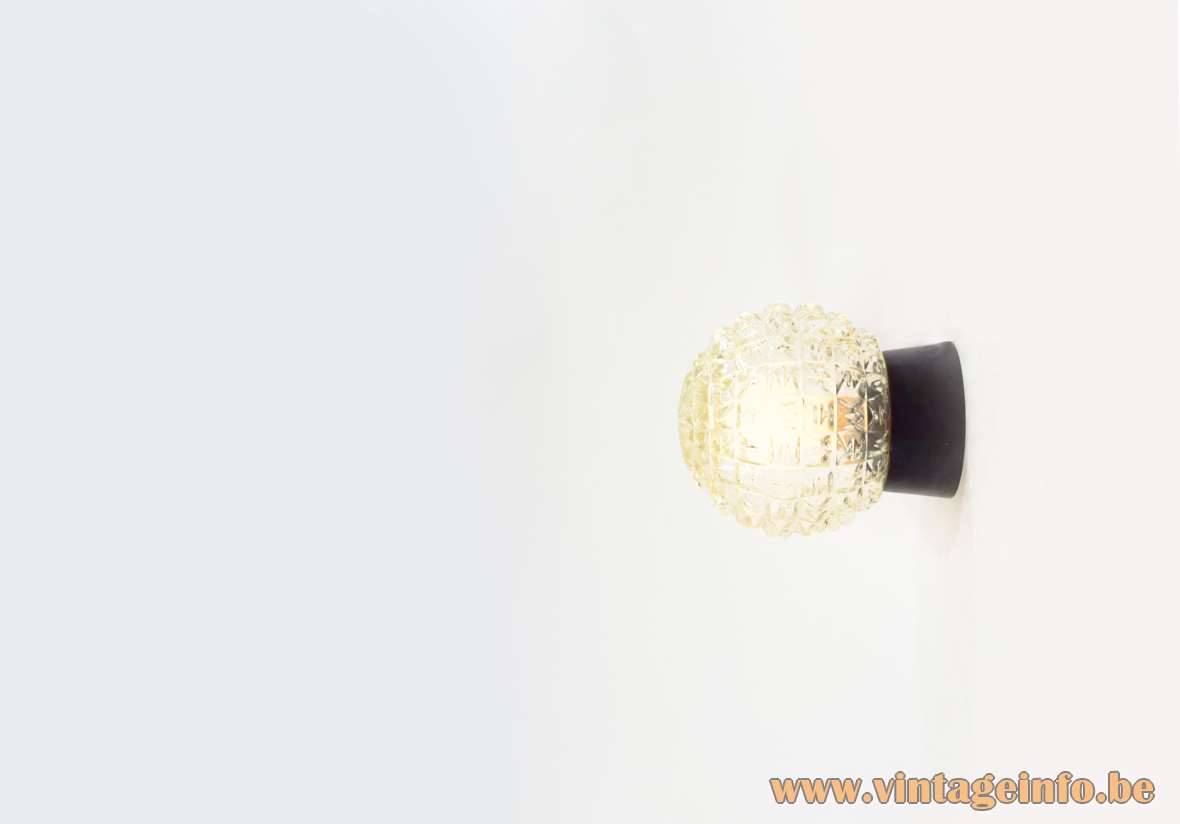 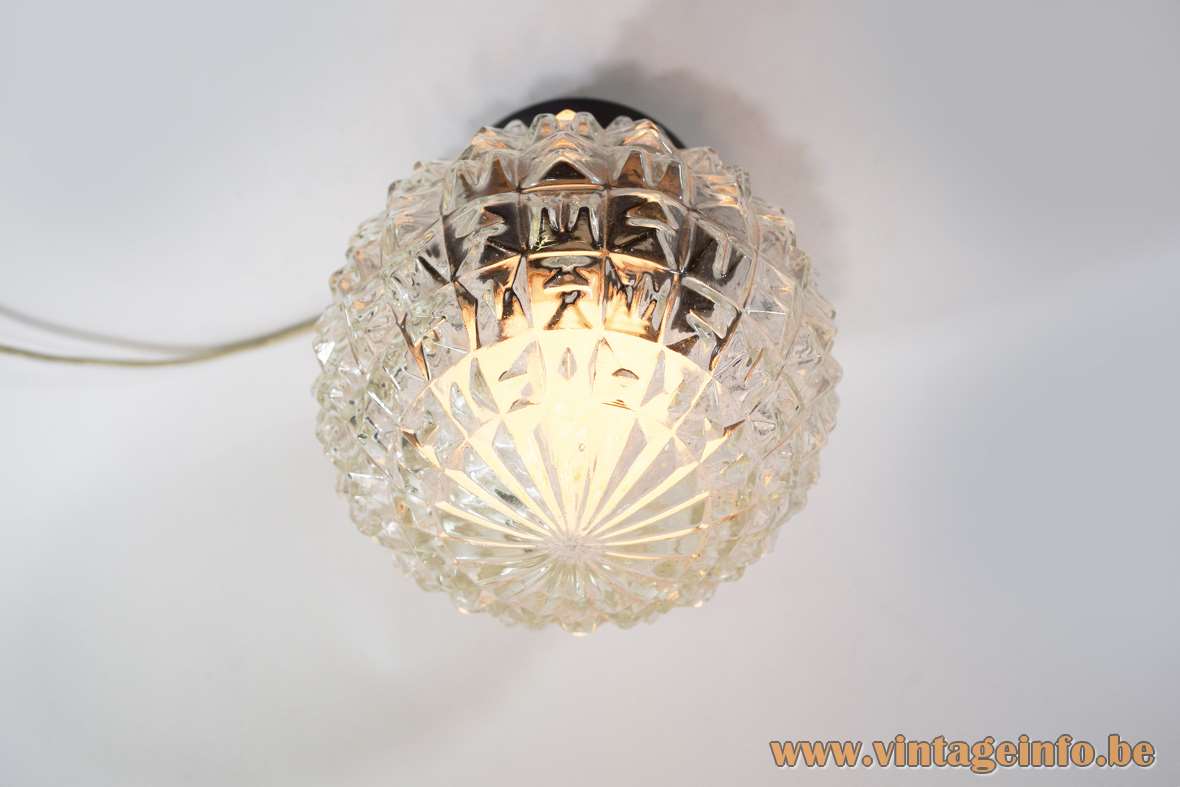 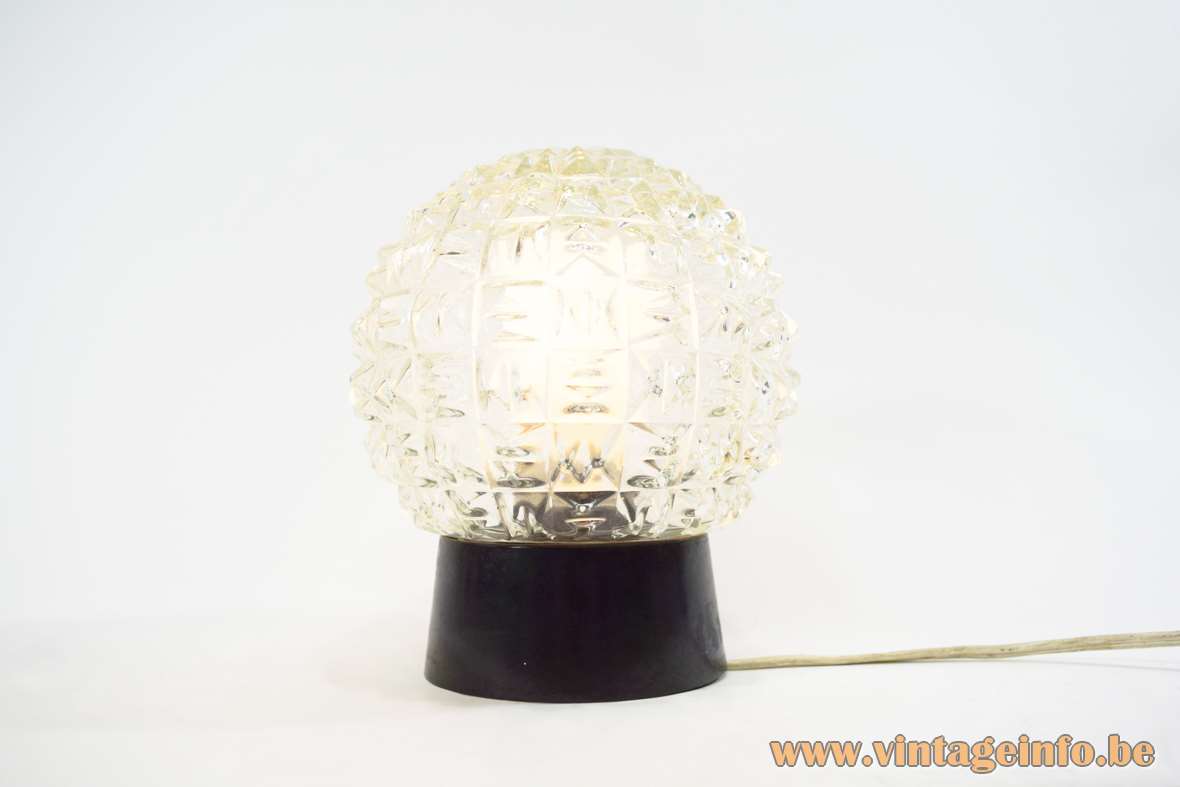 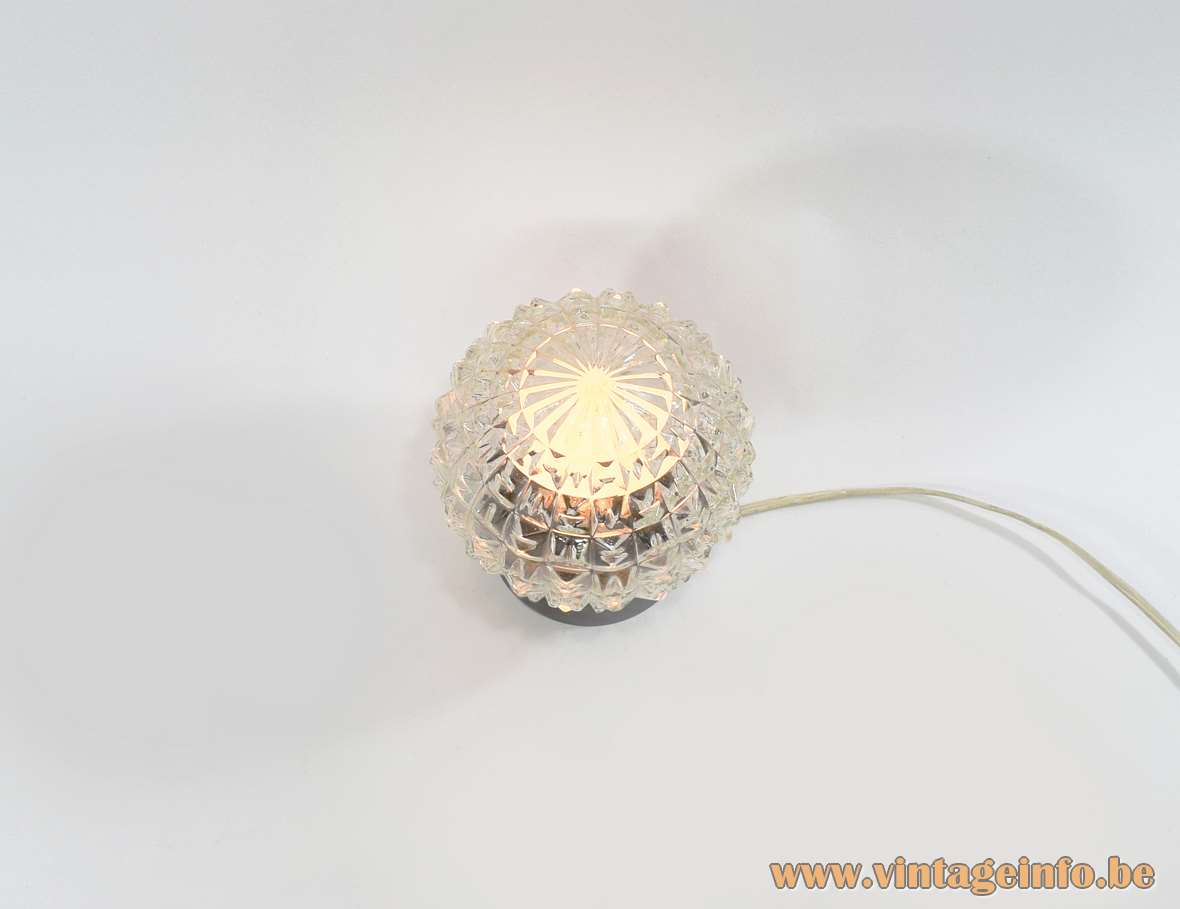 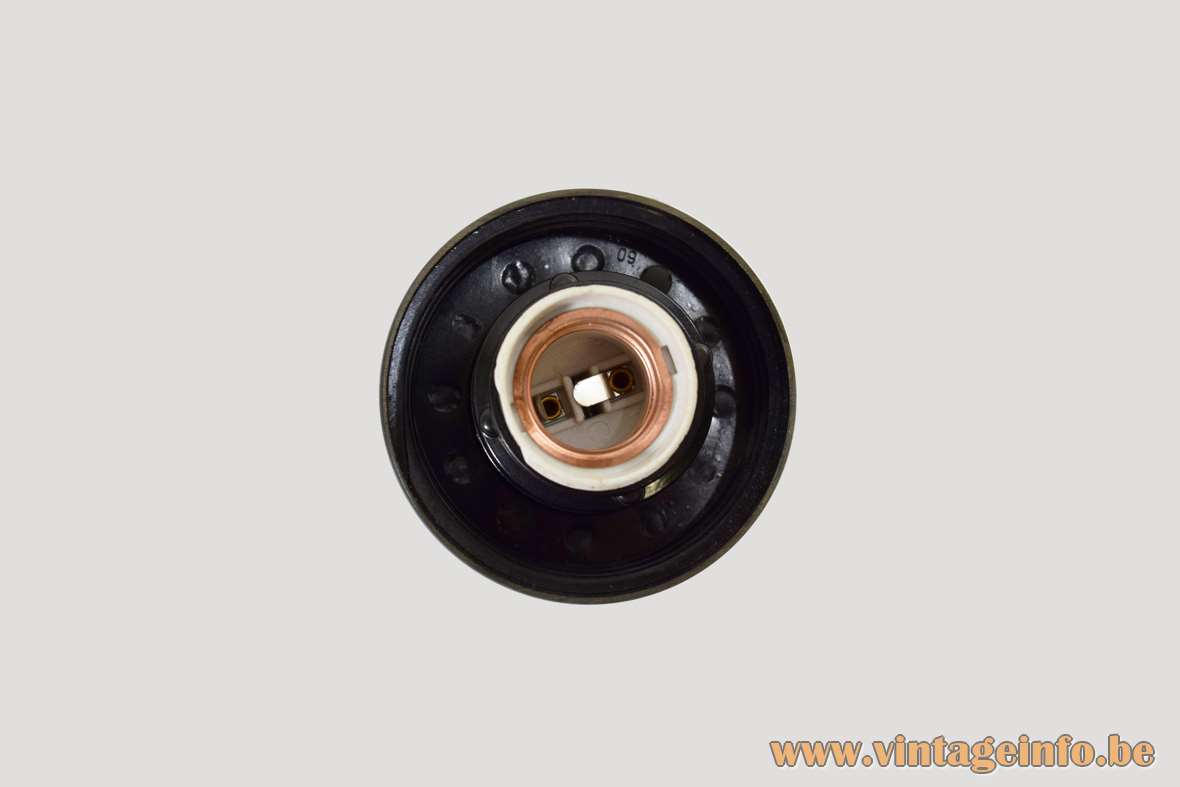 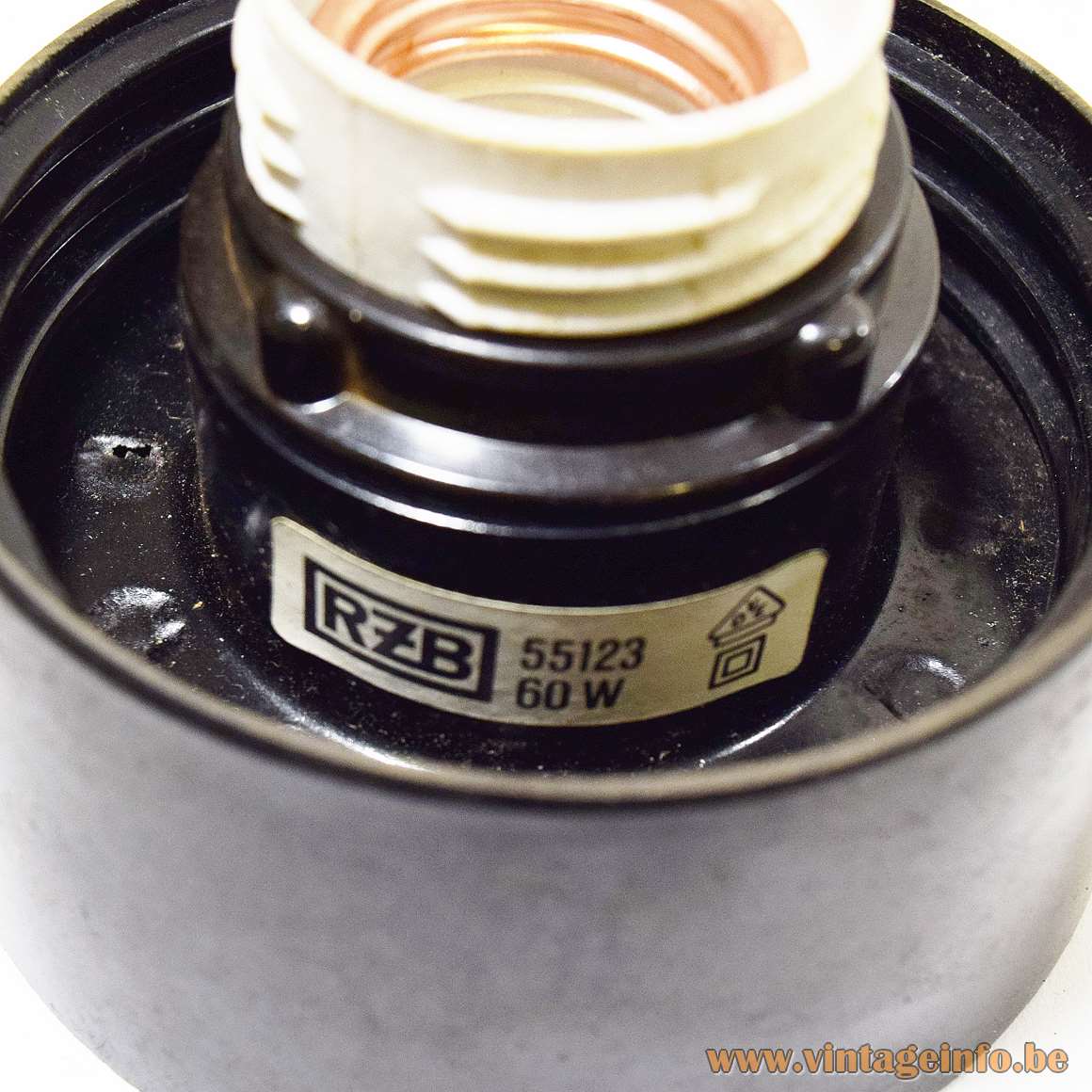 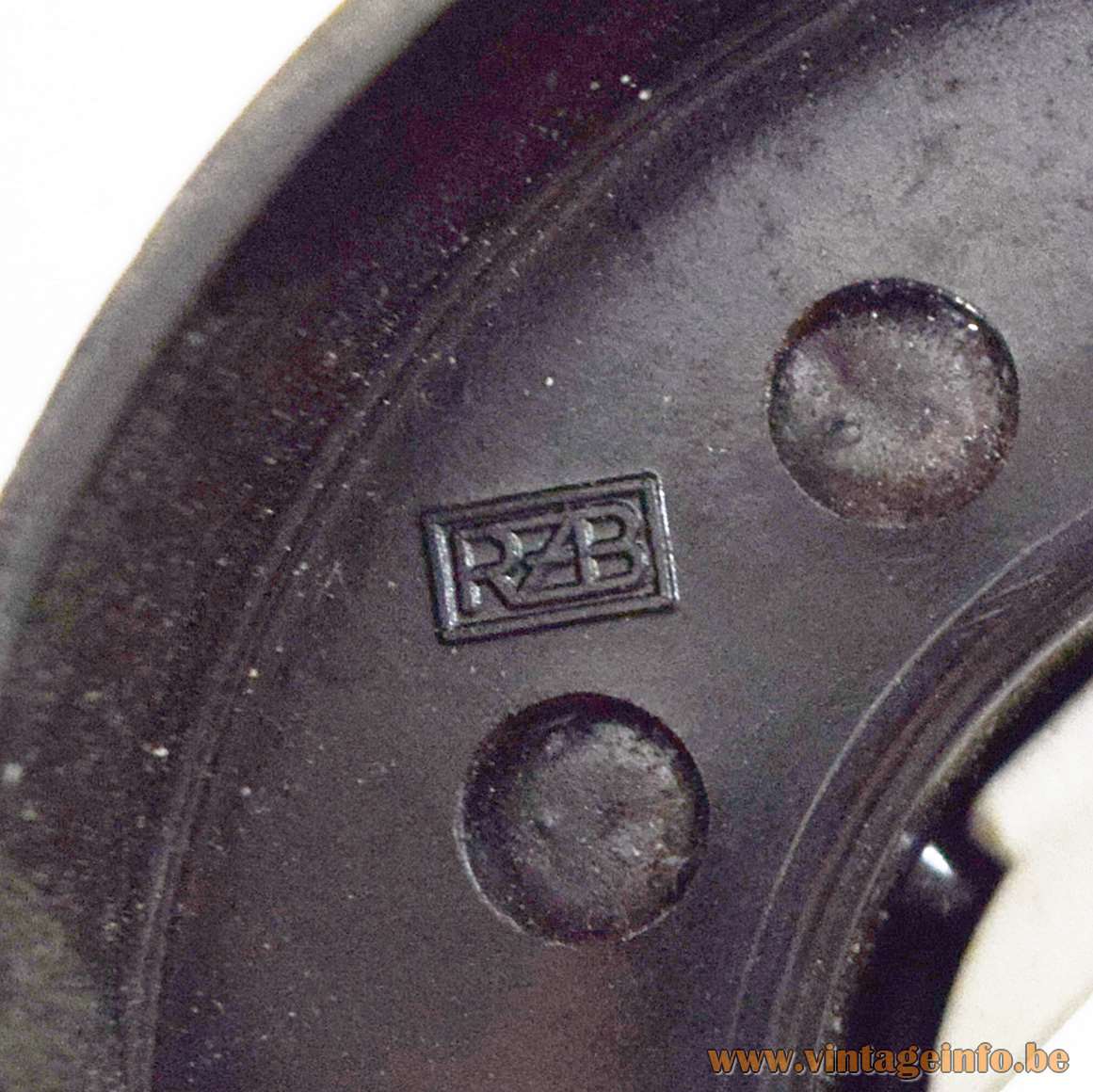 Other versions: The globe of this RZB globe flush mount was probably made in several designs. Made from the late 40’s until the 60’s.