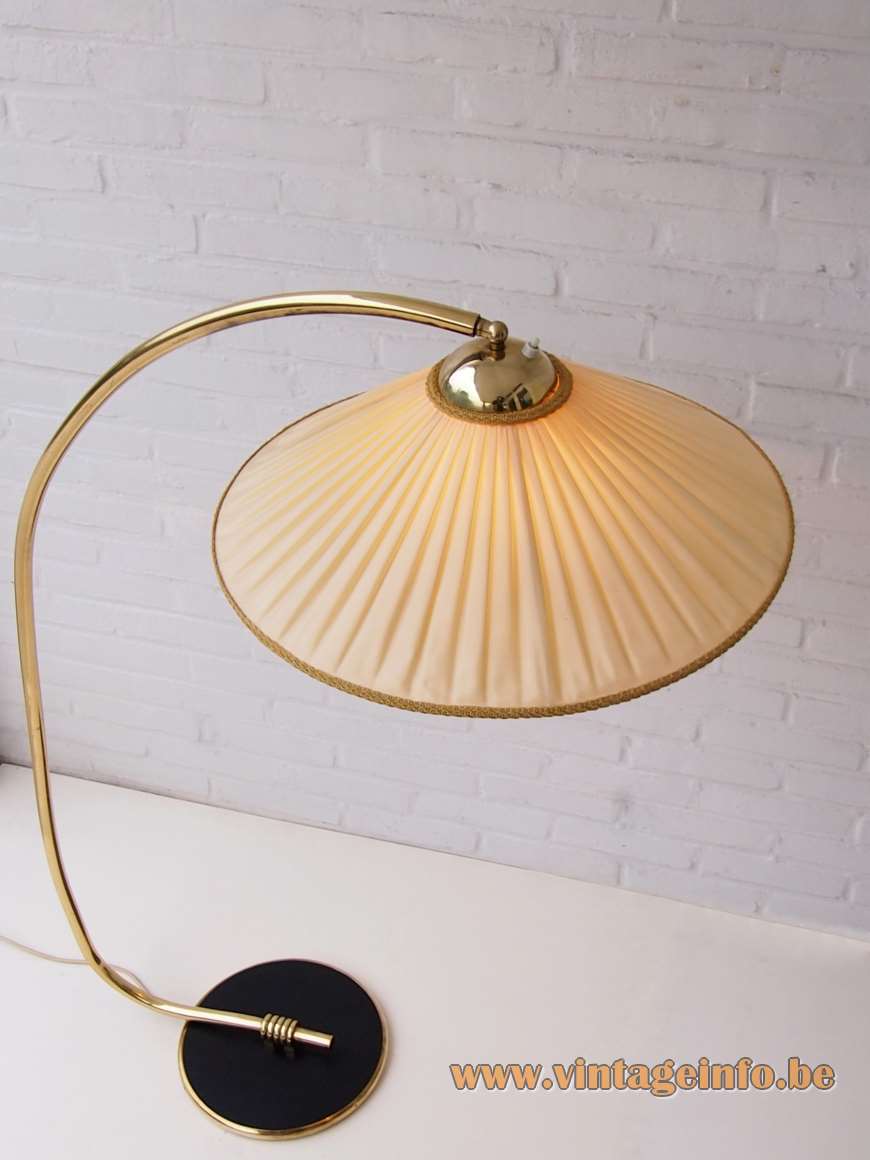 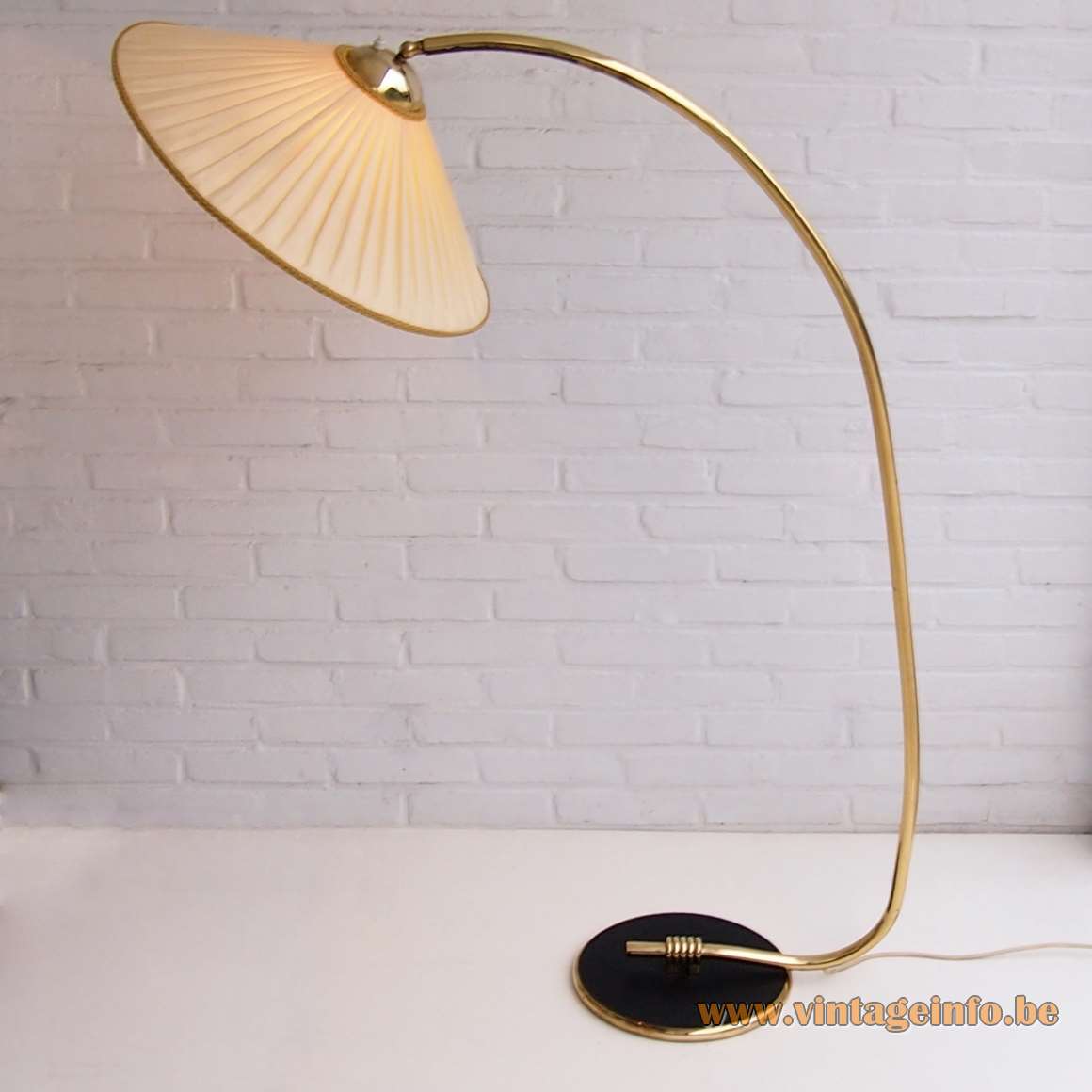 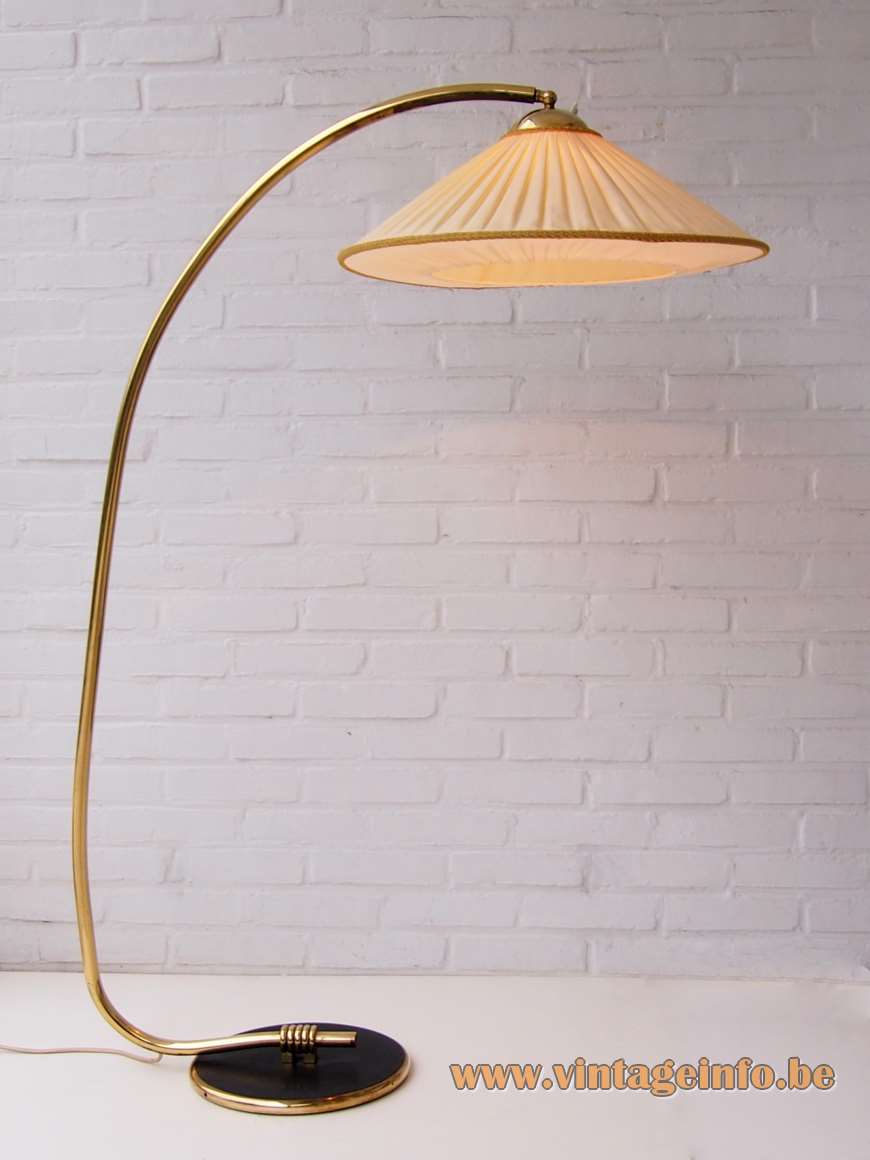 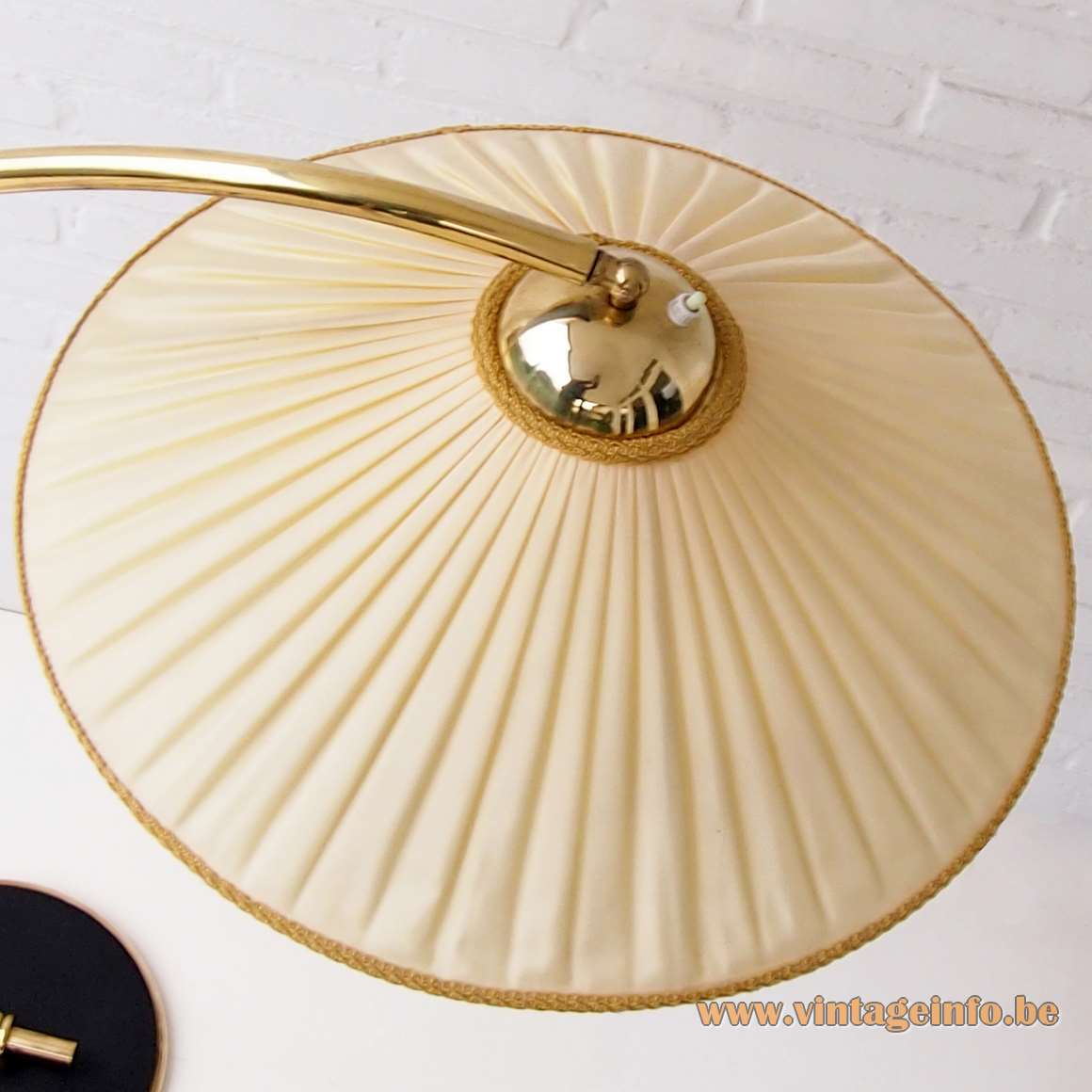 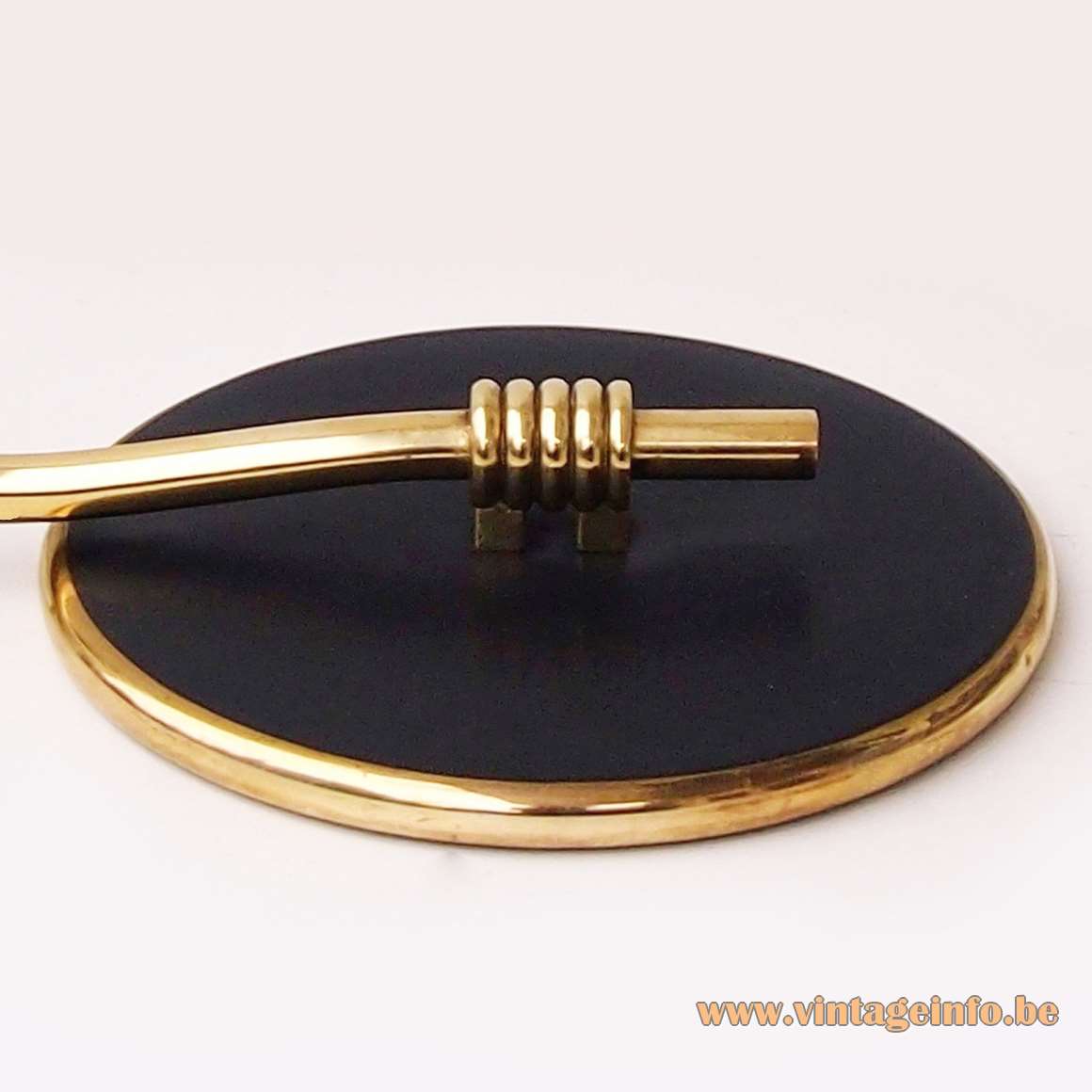 Other versions: This Rupert Nikoll 1950s floor lamp was probably also made as a table lamp. The Nikoll company produced several table and floor lamps in this style.