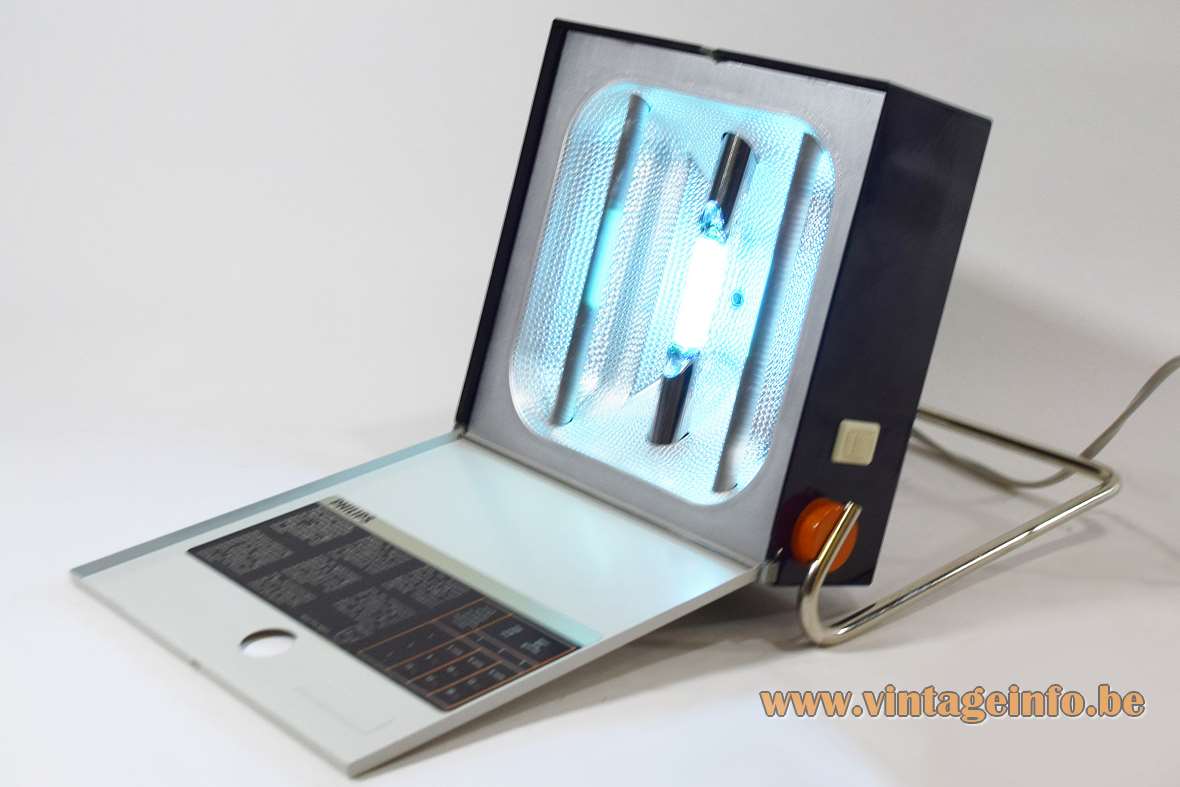 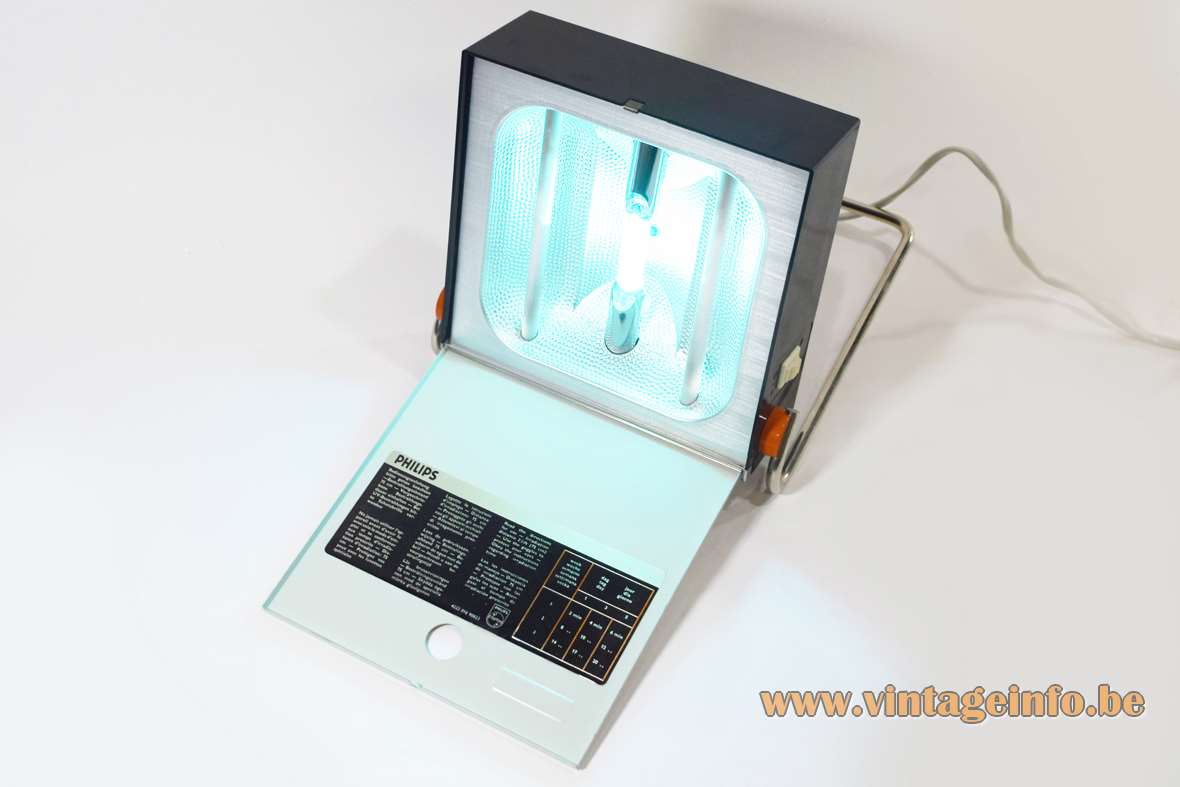 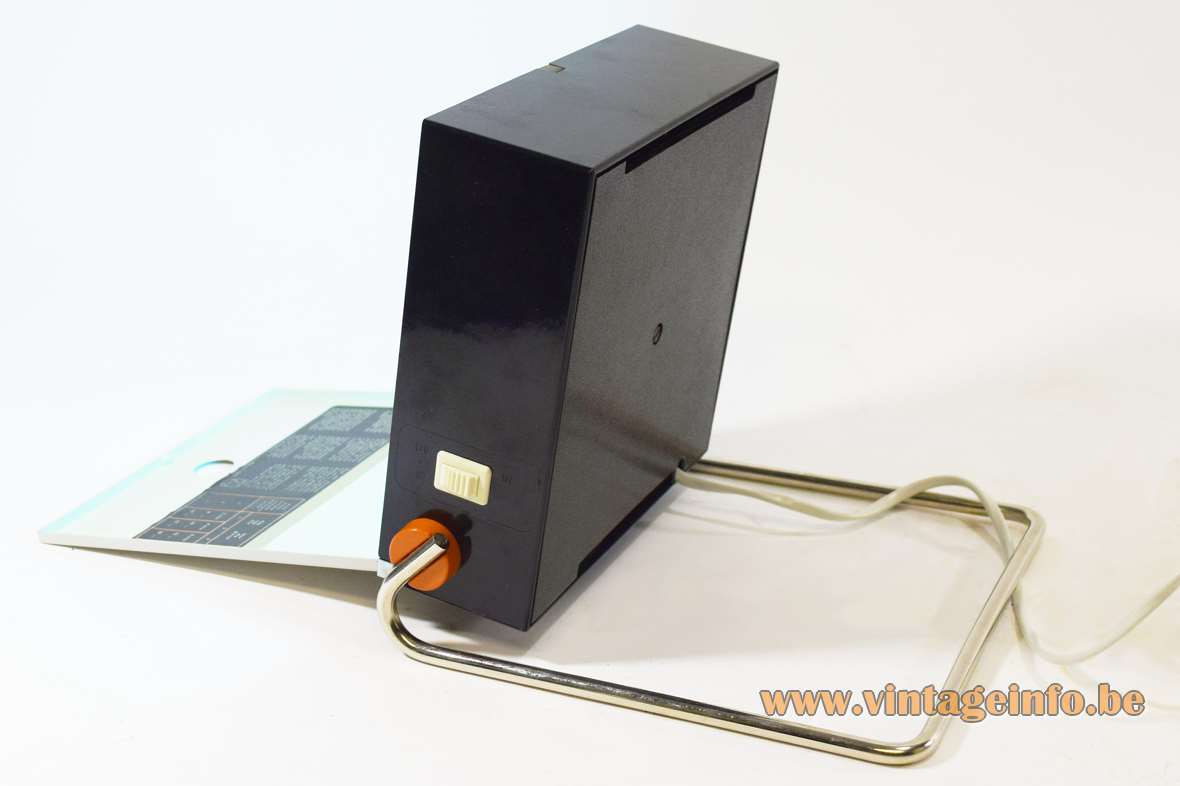 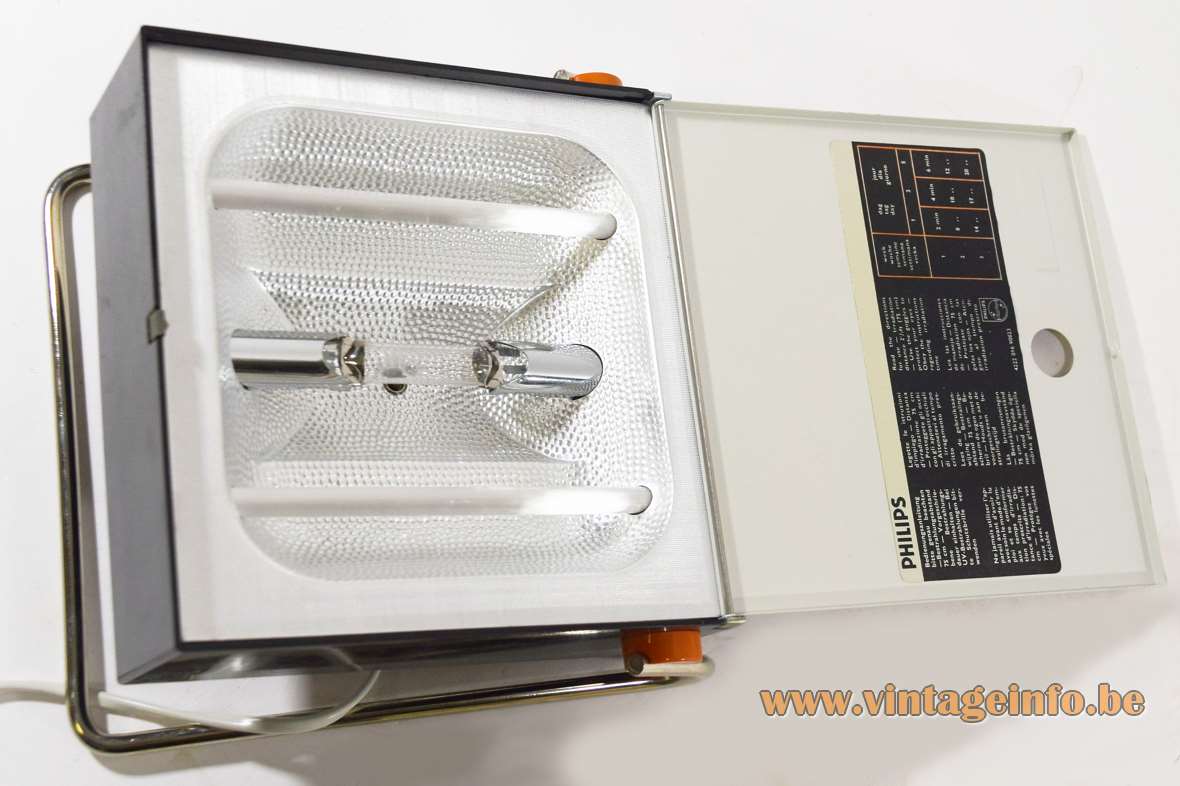 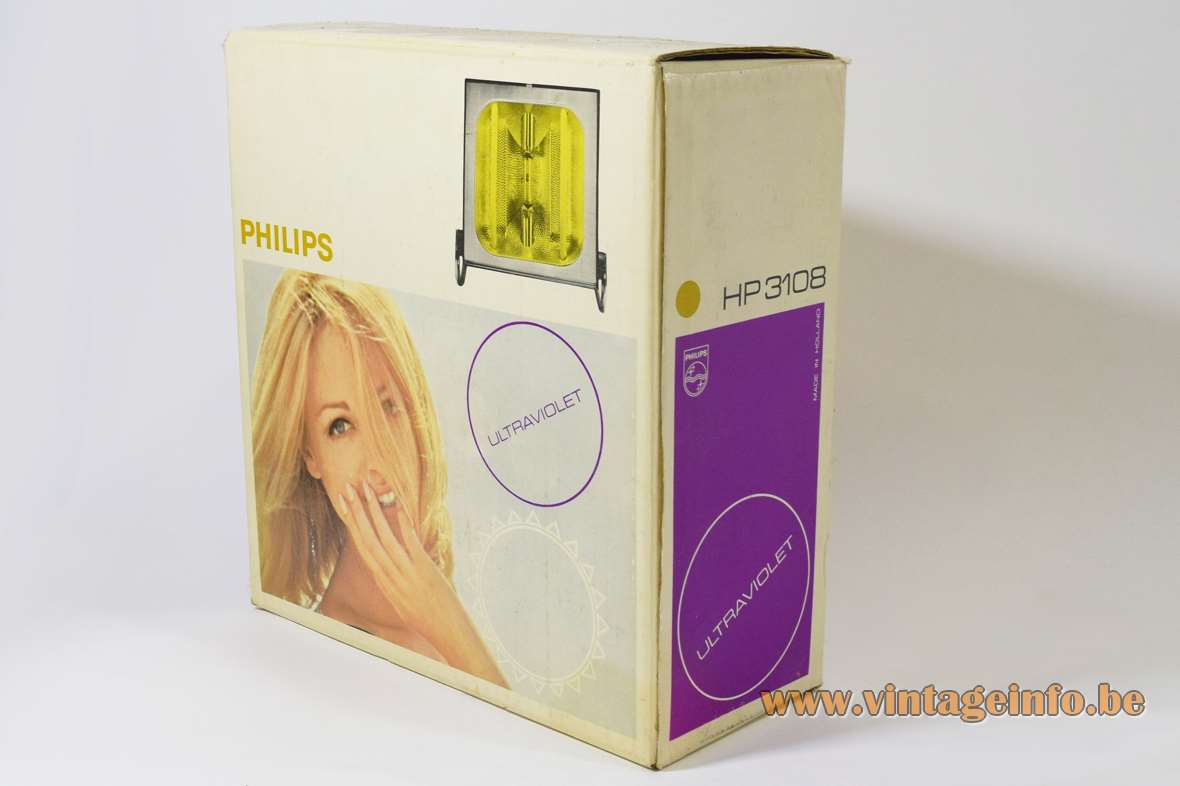 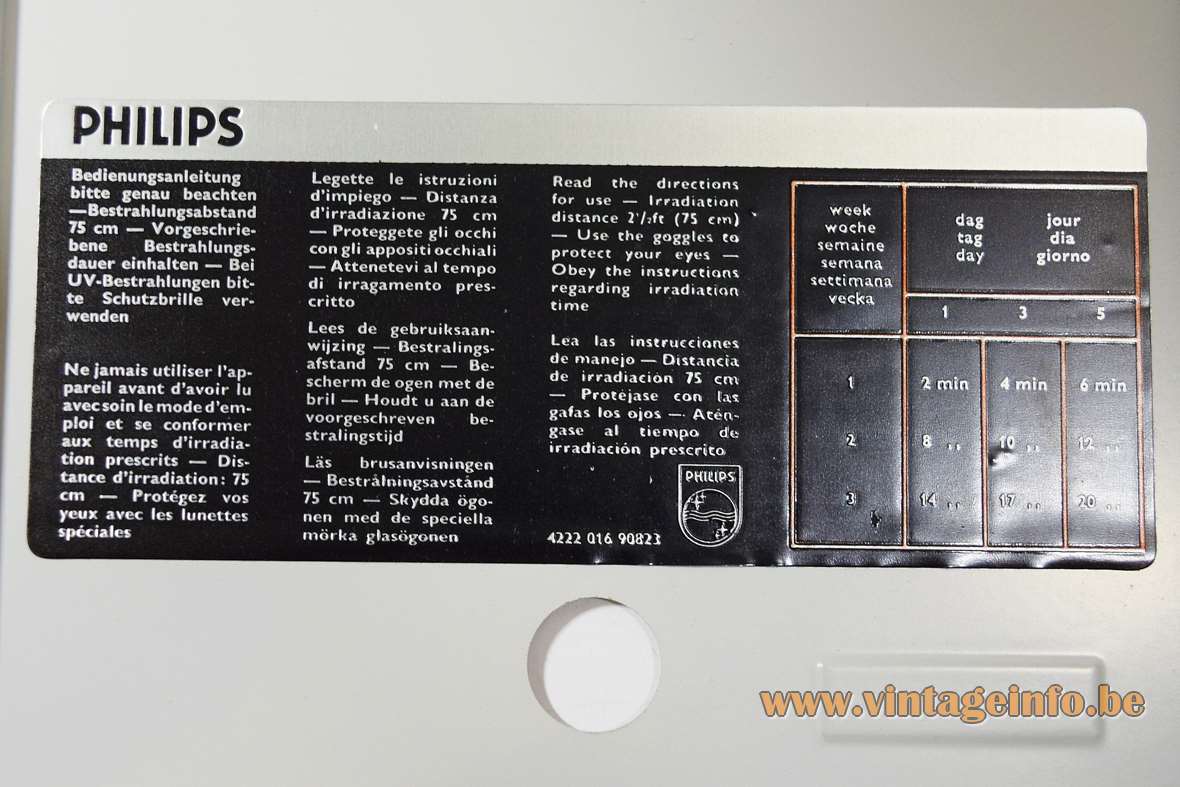 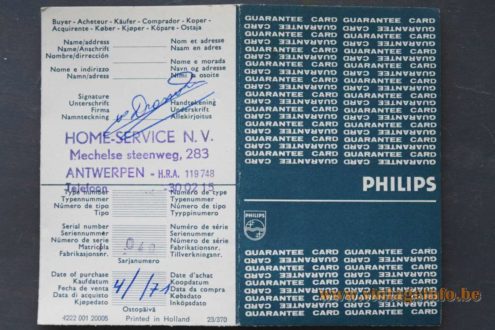 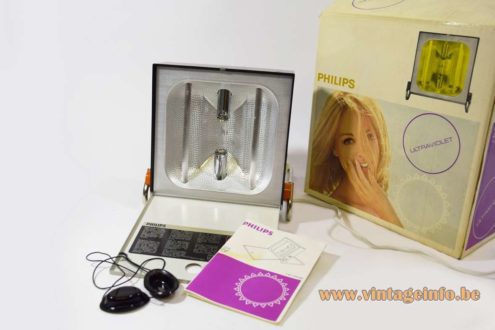 Other versions: This Philips HP 3108 UV & infra red lamp was made in some varieties. Philips produces many lamps for this purpose.

This UV & IR lamp was acquired in April 1971, as written on the warranty card. 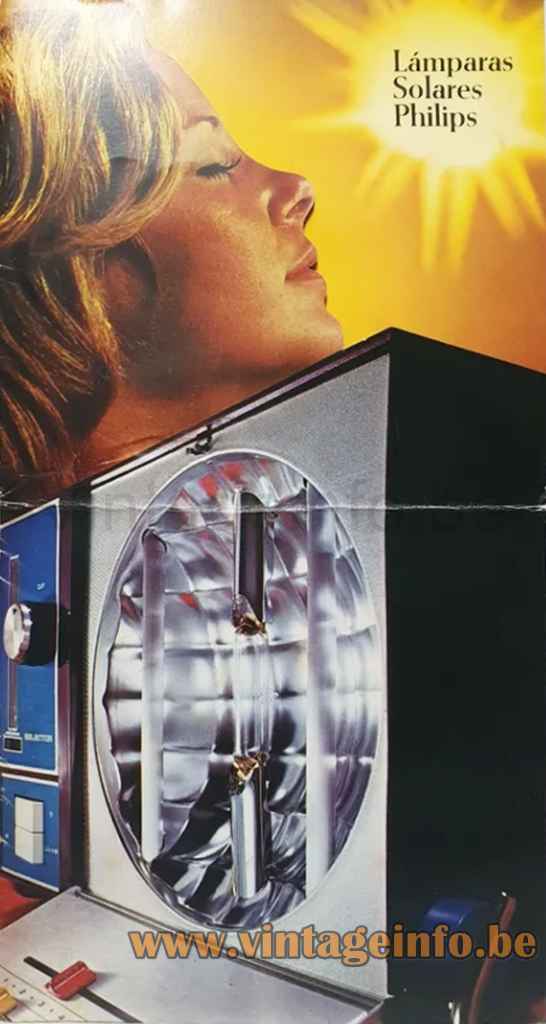