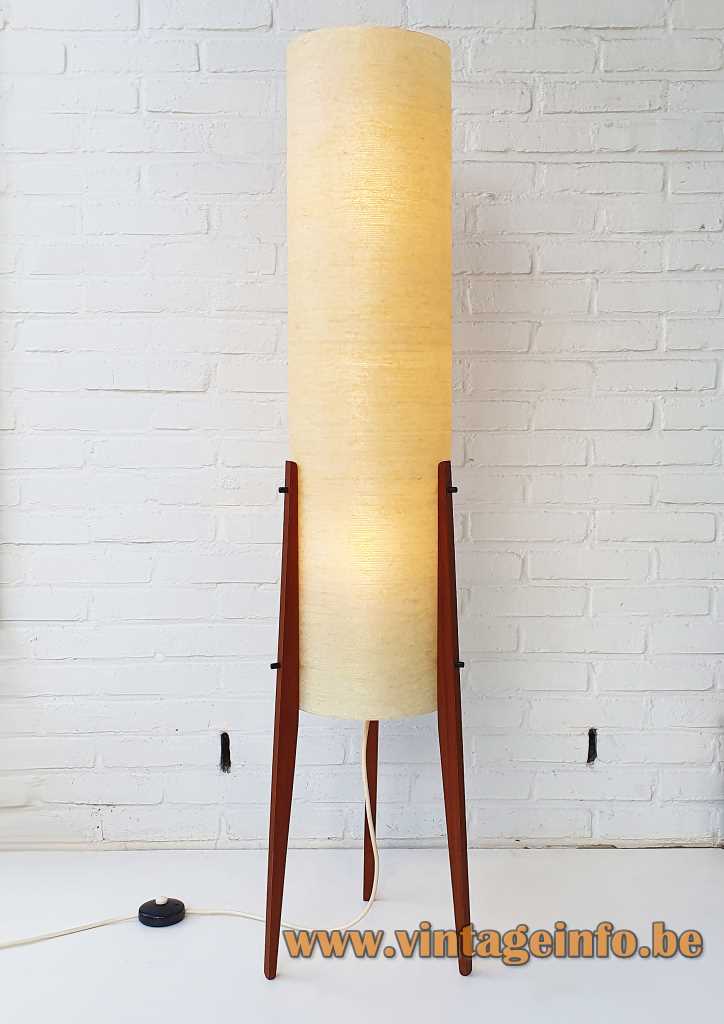 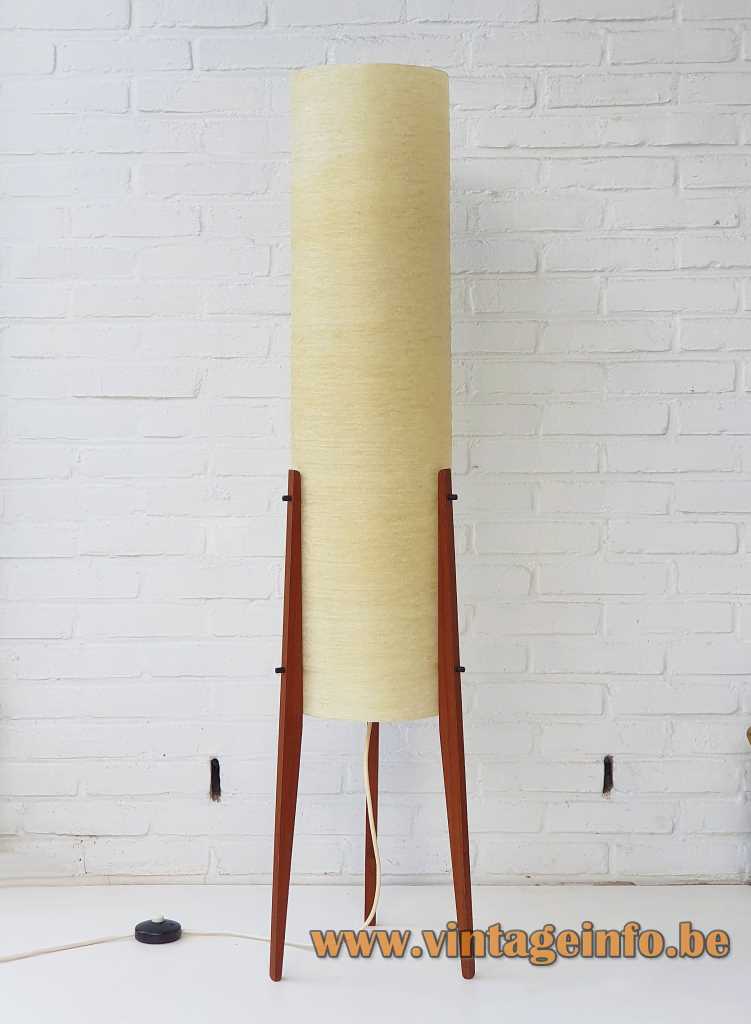 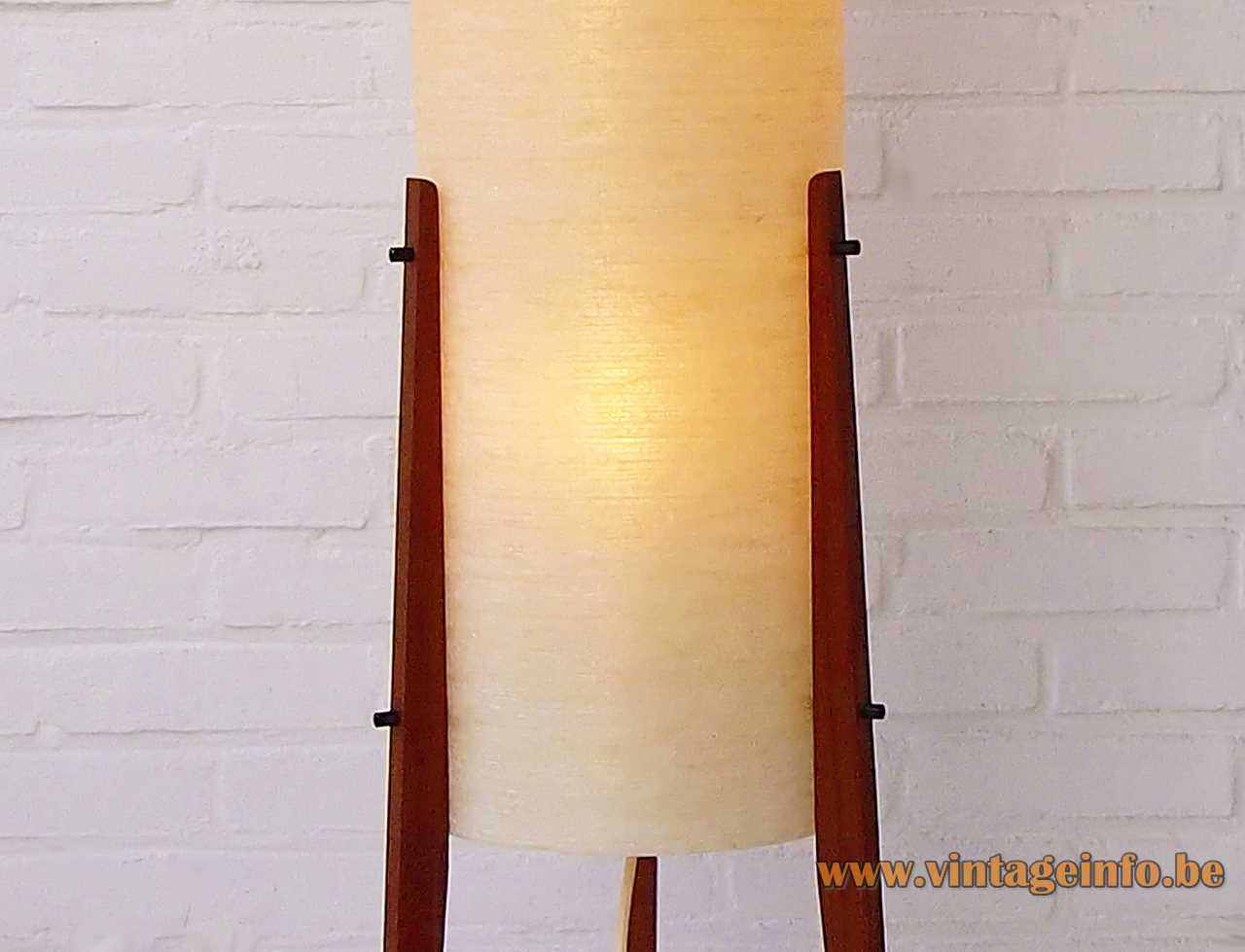 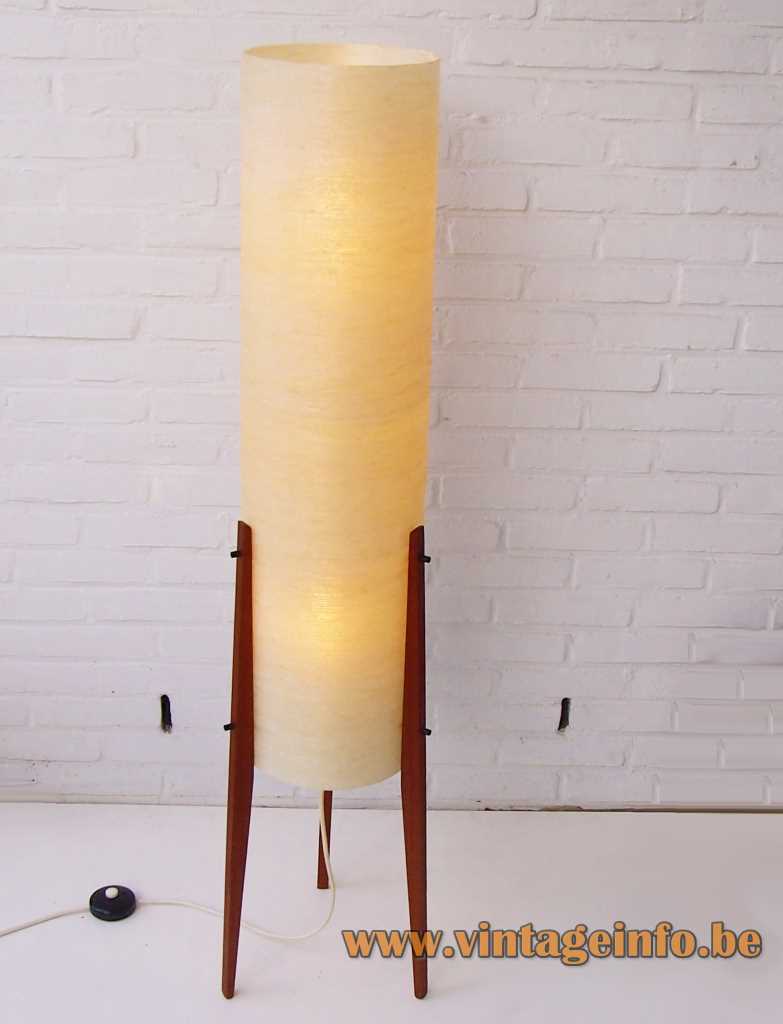 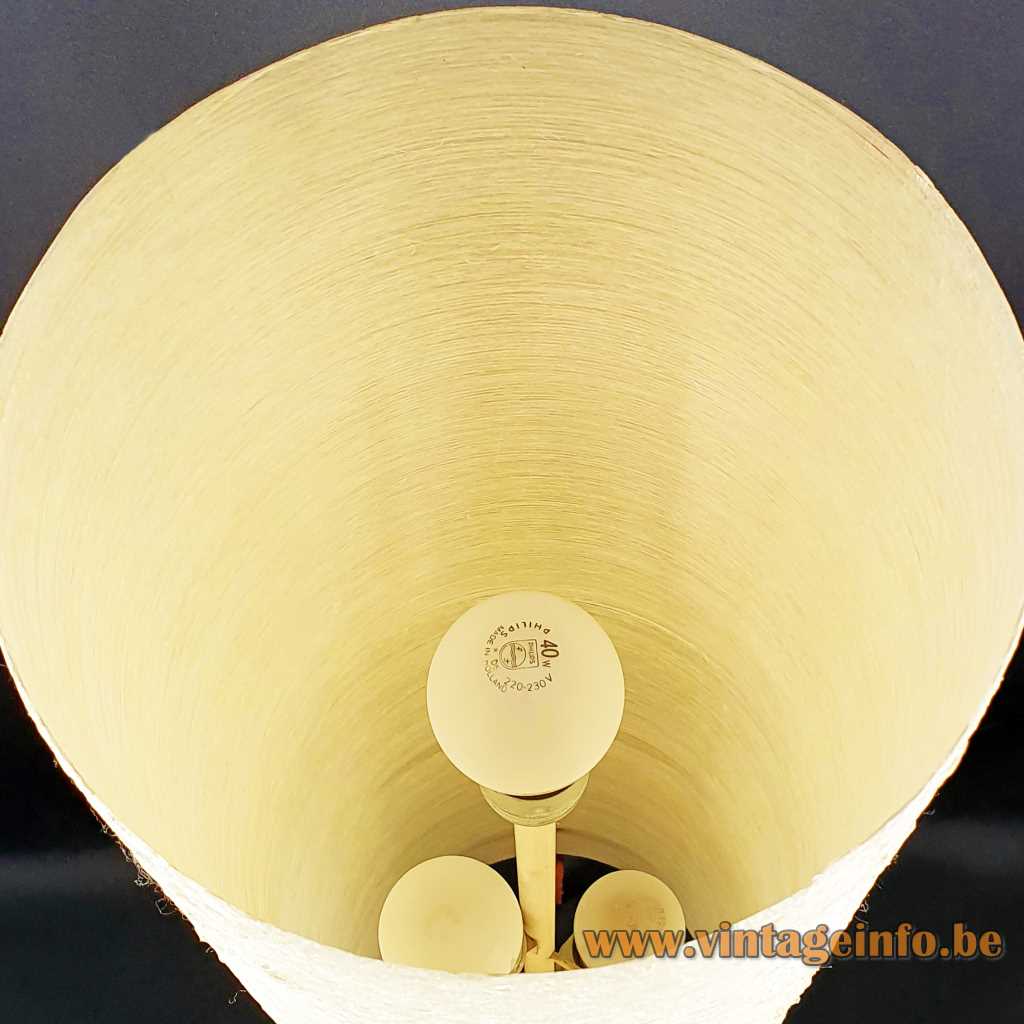 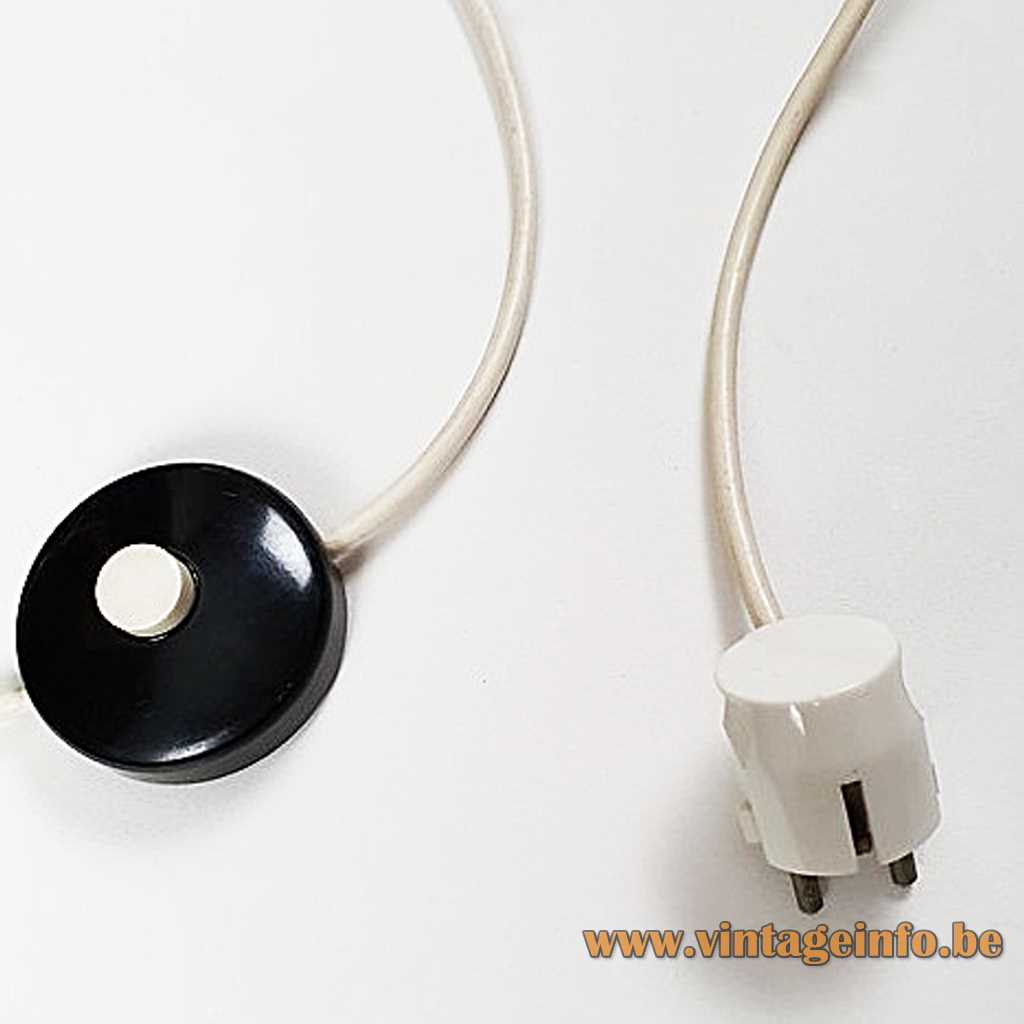 Often described as a lamp from Denmark but this type of rocket lamp was made in the Czech Republic in the late 1950s, early 1960s: the Space Age.

These lamps were made in the Czech Republic, but if you want one, you have to buy it in the United Kingdom. Most of the time when a lamp is for sale, it is in the UK. That’s because Habitat sold these floor lamps in the 1960s. They are hard to find anywhere else in this version: the most beautiful one. Also British Home Stores (BHS) sold these rocket floor lamps in the UK.

Habitat Retail Ltd, trading as Habitat is a retailer of household furnishings. Sir Terence Conran founded the company in London in 1964. The business expanded quickly and in 1973 the first store in Europe was opened in Paris, France. The company expanded and merged frequently over the years. In 2011 it almost went bankrupt.

Another model of a Novoplast tripod rocket floor lamp was used as a prop in the British film Made In Dagenham (2010). A dramatisation of the 1968 strike at the Ford car plant in the city of Dagenham, where female workers walked out in protest against sexual discrimination.

A Novoplast tripod rocket floor lamp, an orange version, was used as a prop in the BBC‘s Mrs. Brown’s Boys. A British and Irish television sitcom, created by and starring Irishman Brendan O’Carroll. You can see it in the video below. 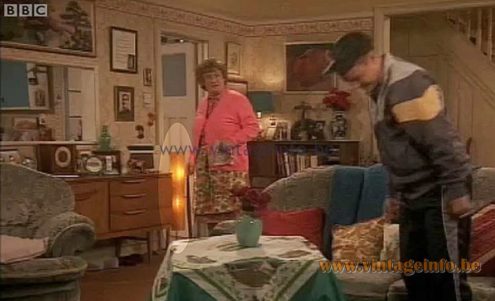