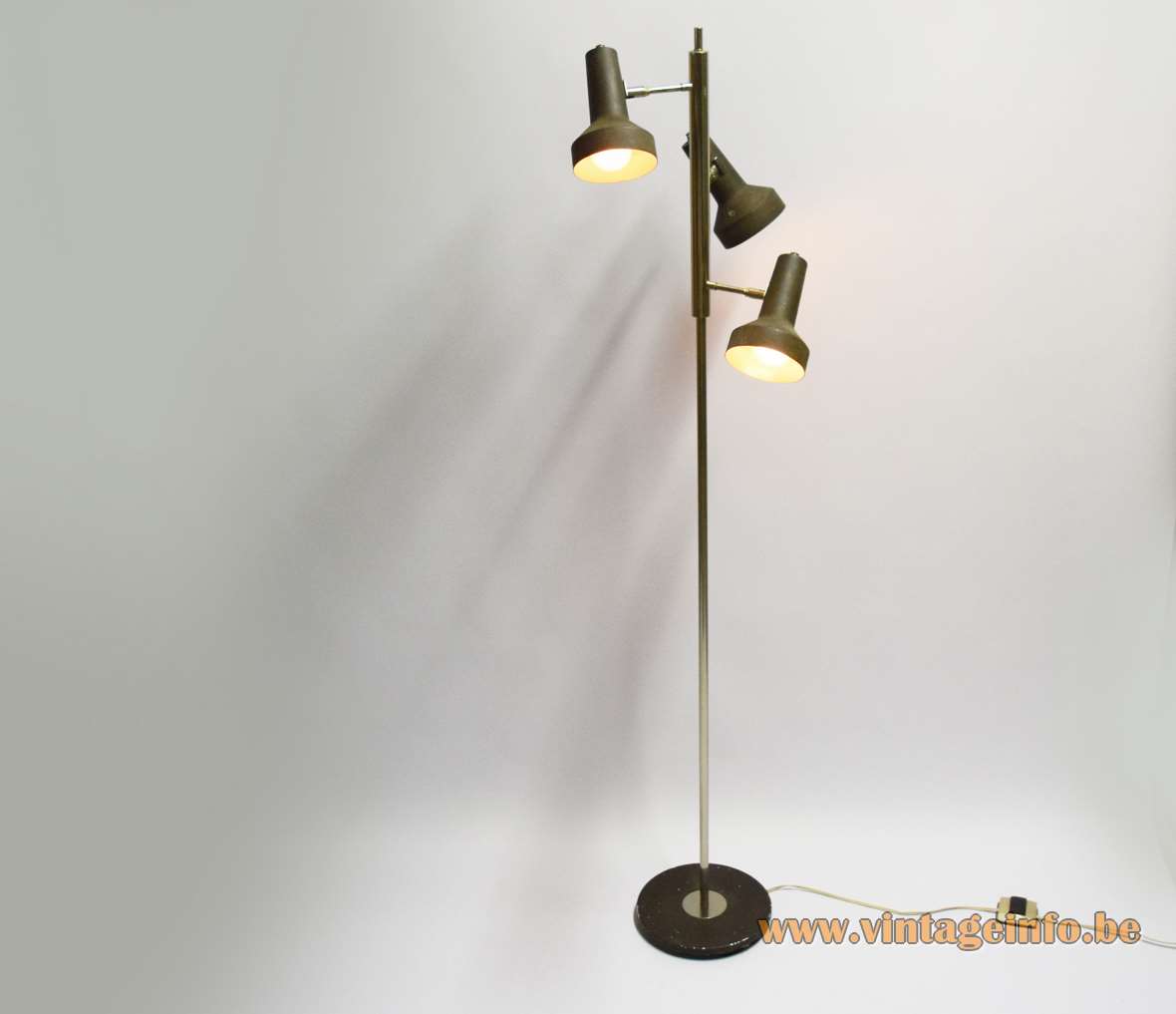 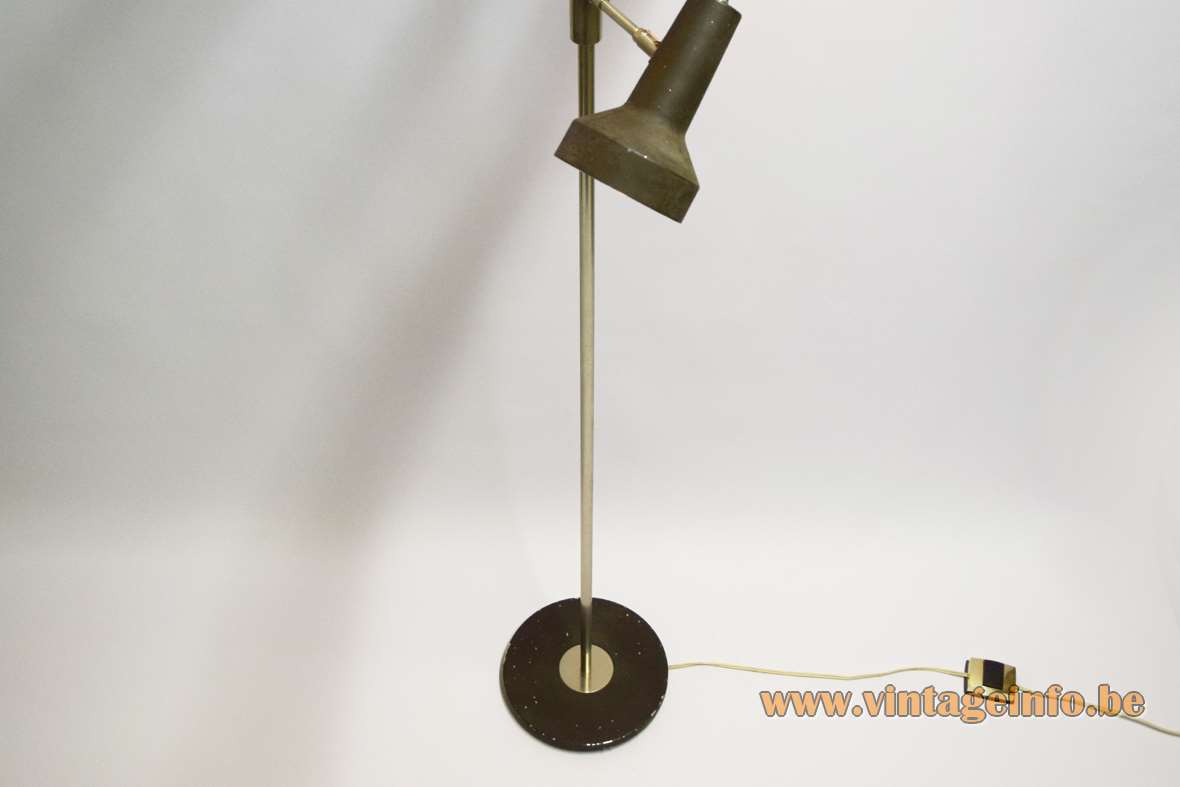 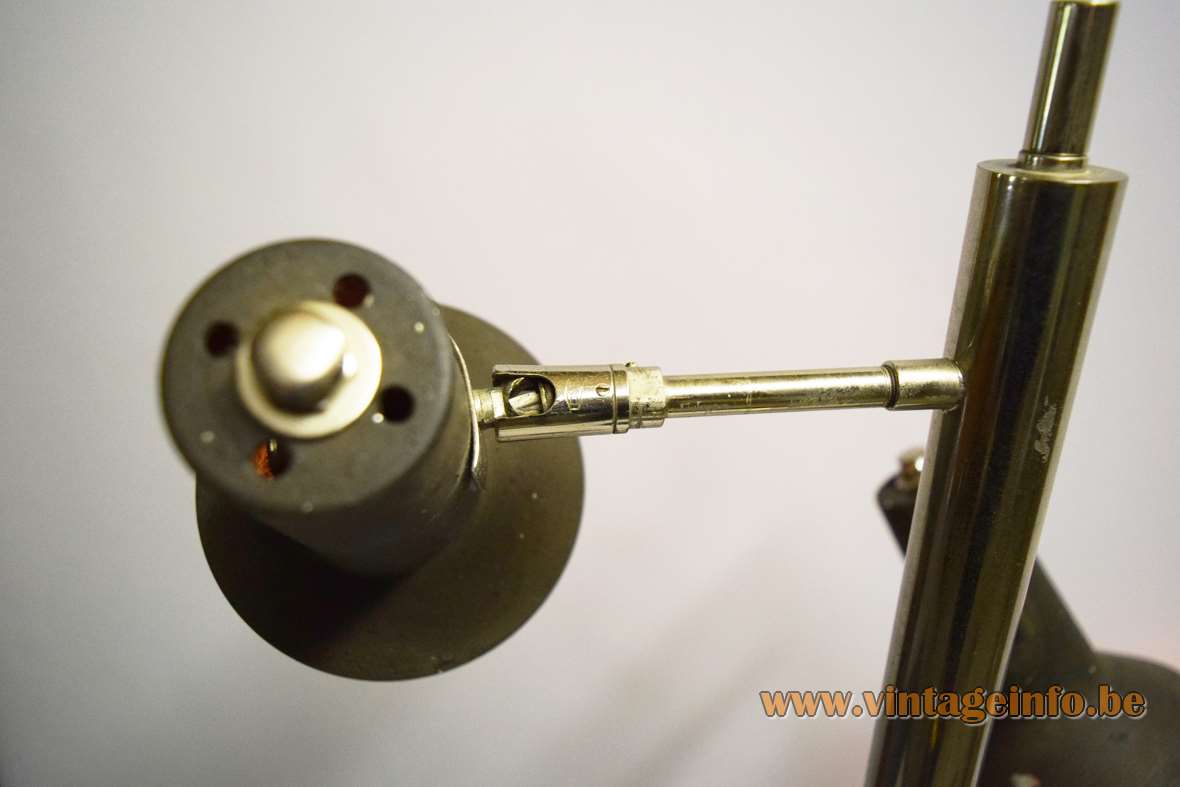 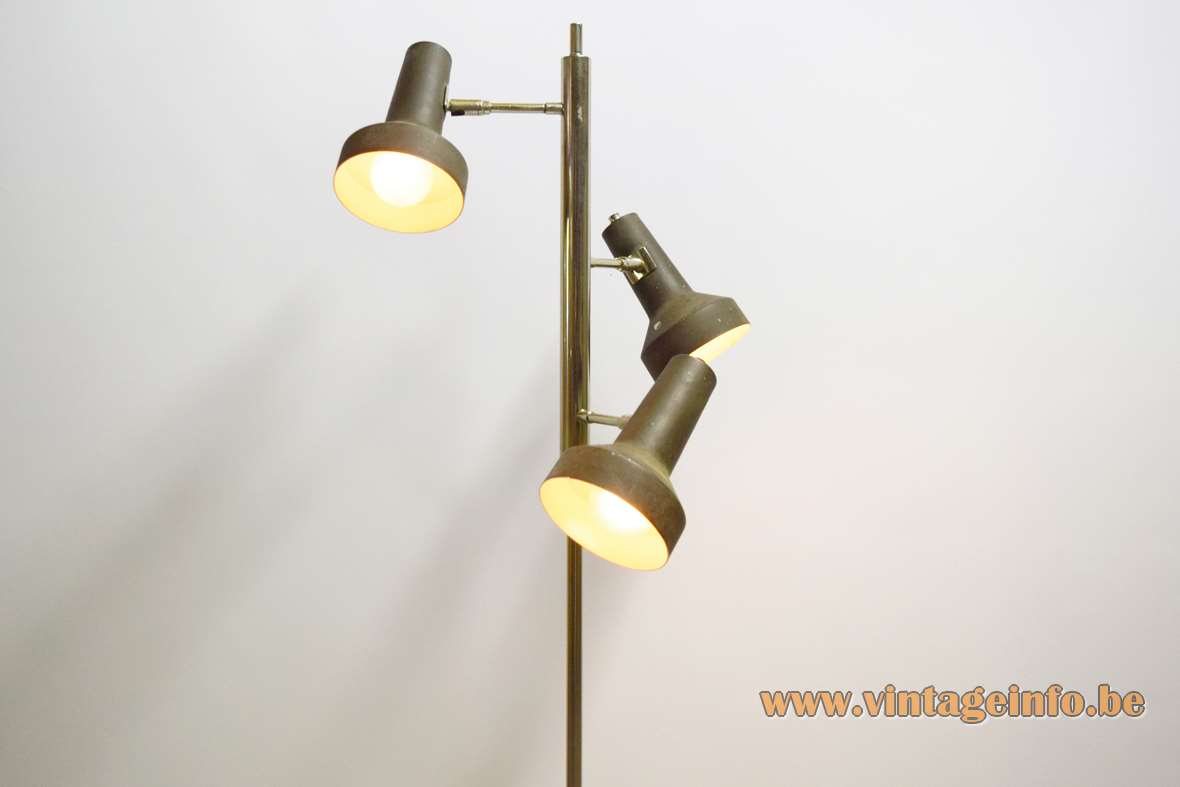 Some say OMI Switzerland, but there is nothing to be found about a Swiss company with that name. Others say OMI DBGM, because sometimes it is pressed on the knee joint.

Josef Sölken GmbH & Co. KG Leuchtenfabrik was founded in january 1950 as a family business. Over the years they produced and sold many lamps. Many of them were also sold by Massive from Belgium. The company Sölken was declared bankrupt in 2001, it had been in trouble for some time. Sölken-Leuchten was a client of OMI and used OMI parts for most of their lamps with some joints in it.