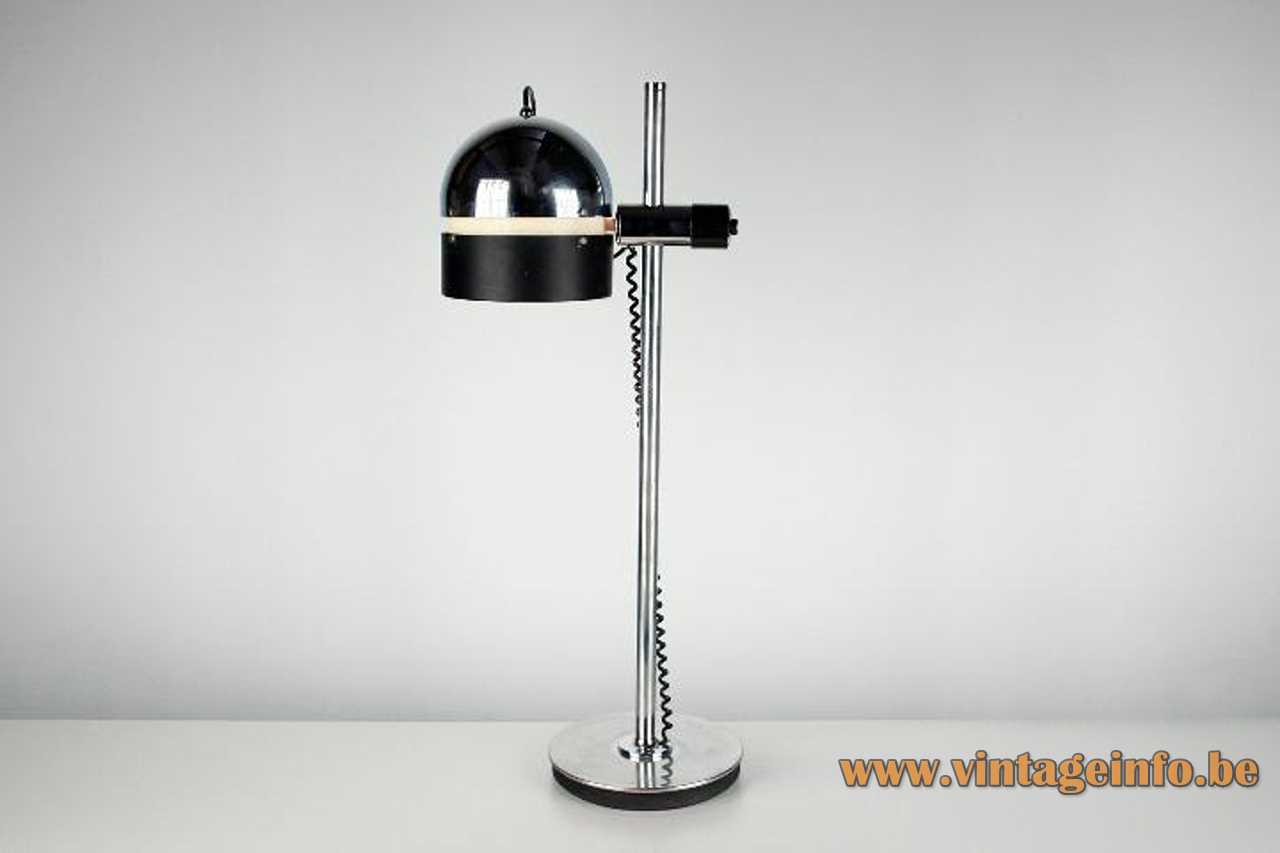 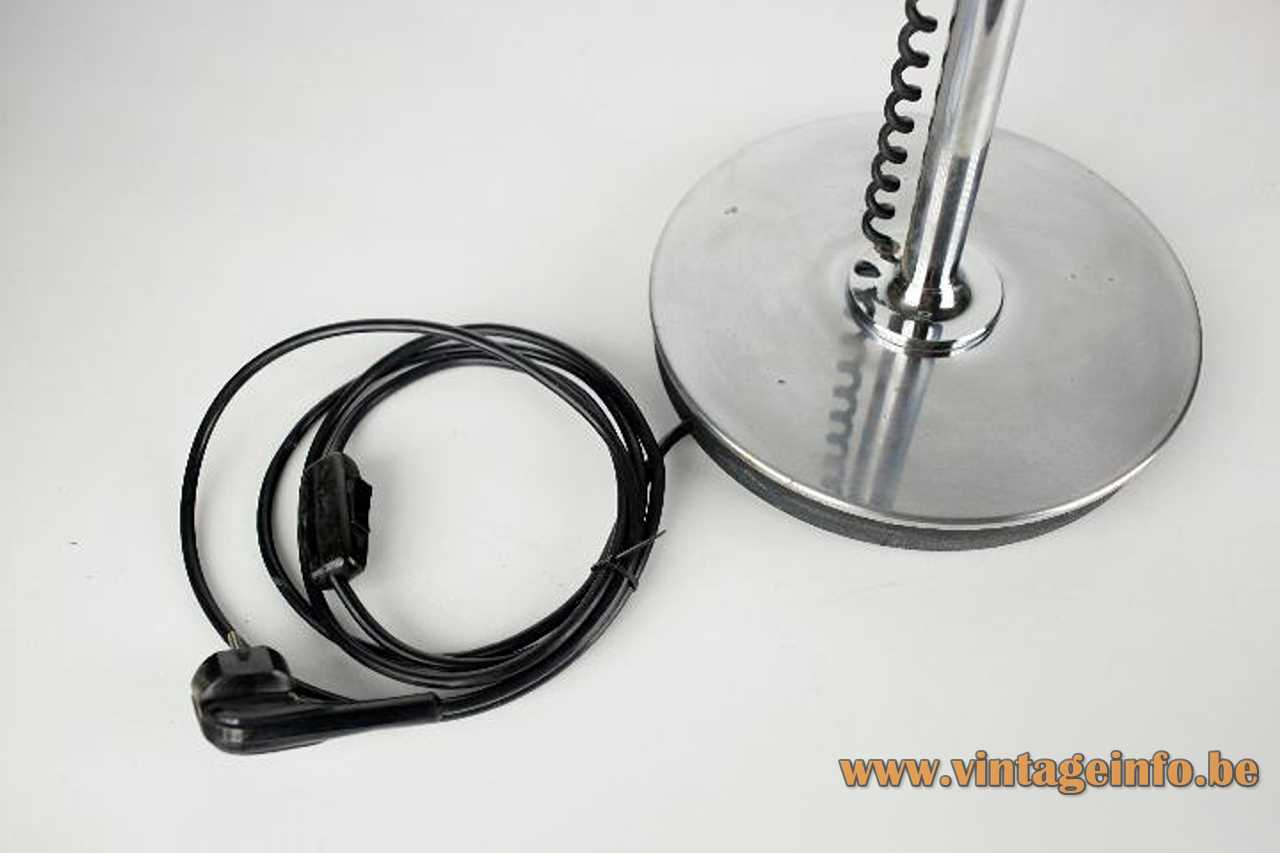 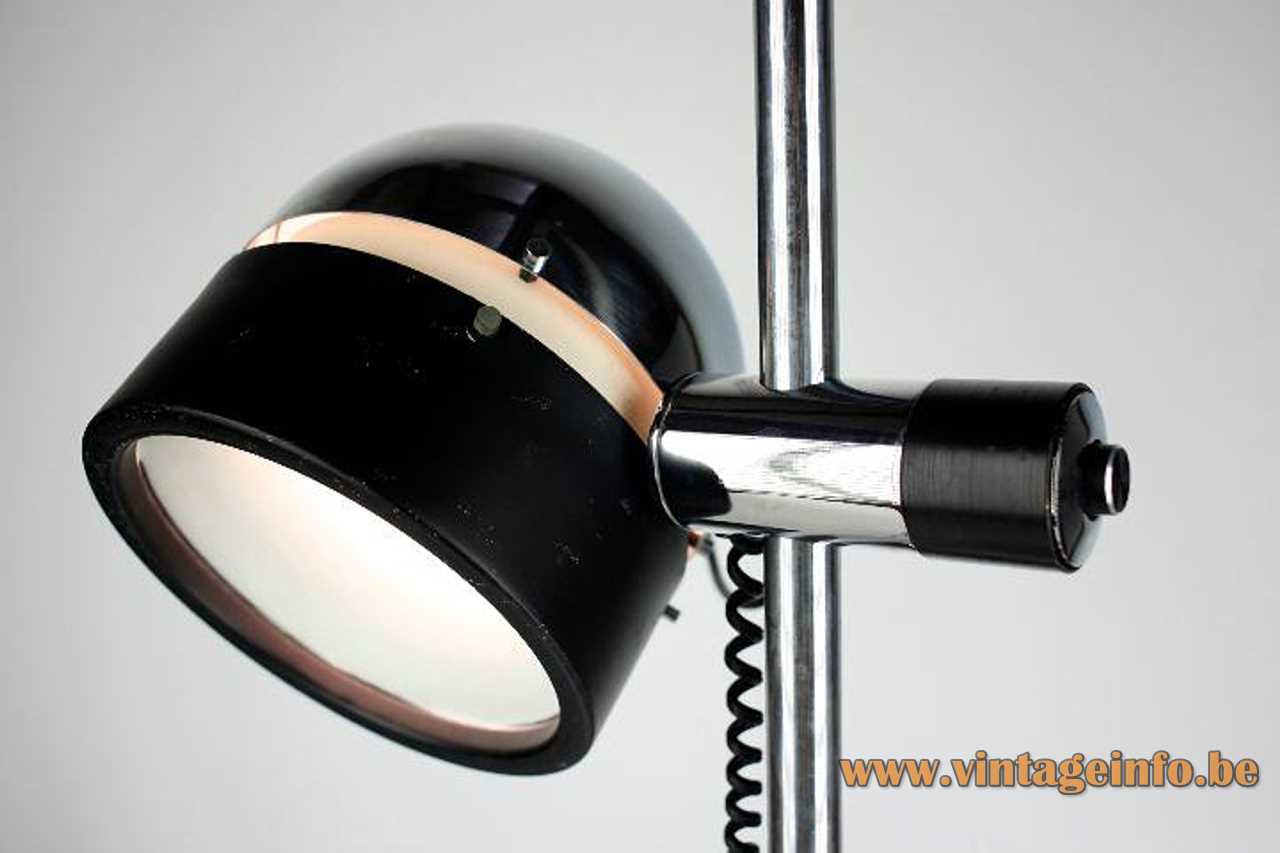 Josef Magem managed to introduce a new furniture and interior design line in Sabadell. His shop became a benchmark for high-end products in which he worked with a team of professionals from different fields.

Apart from interior design, Magem also emphasised the design of lamps. He started to design for Madom in the late 1960s; the first lamp was presented in June 1970. He designed many lamps for the company, among which several floor lamps. Madom was part of Marset Iluminación (lighting). Madom closed but Josep Magem remained linked to Marset until the 1990s. One of the last lamps he designed was the Gavina wall lamp in 1994.

Magem also designed for other companies such as Euskadi/Belux and Swarovski. He retired in 2012 and closed his store although he later continued working. He passed away in his hometown Sabadell in 2017.

Clamp lamp with a round lampshade