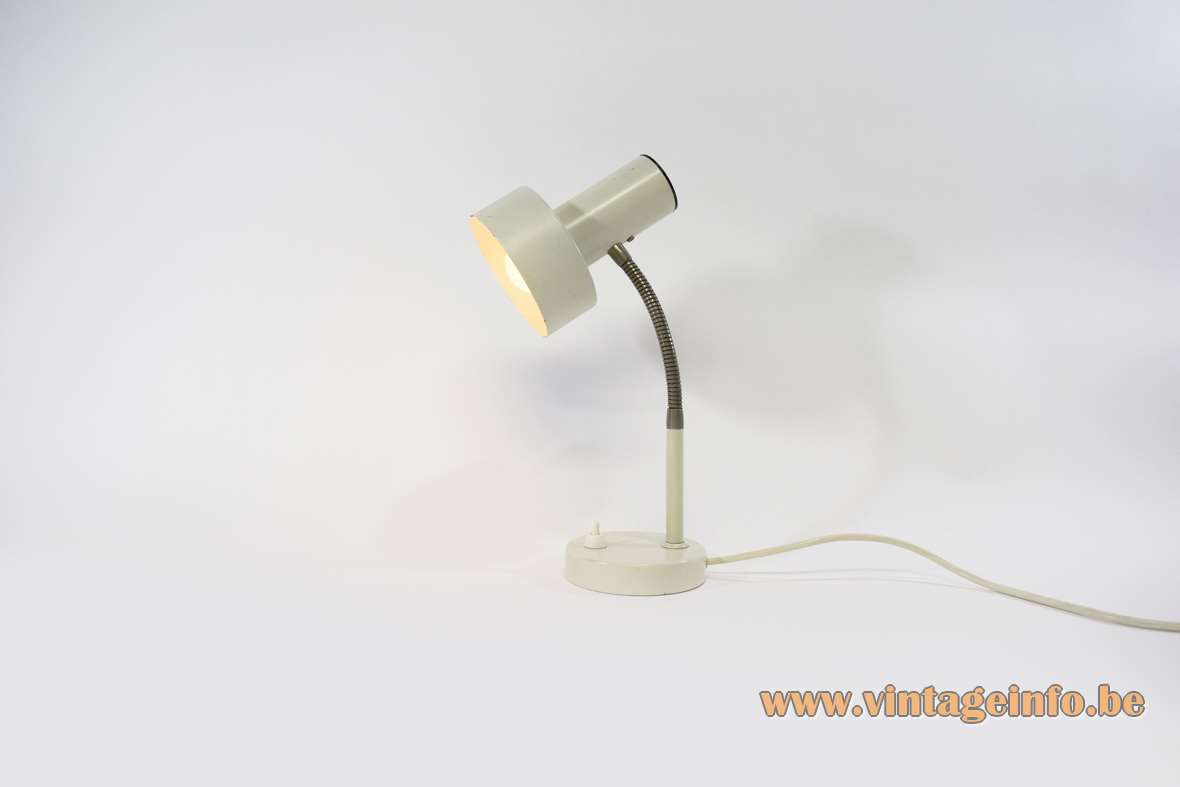 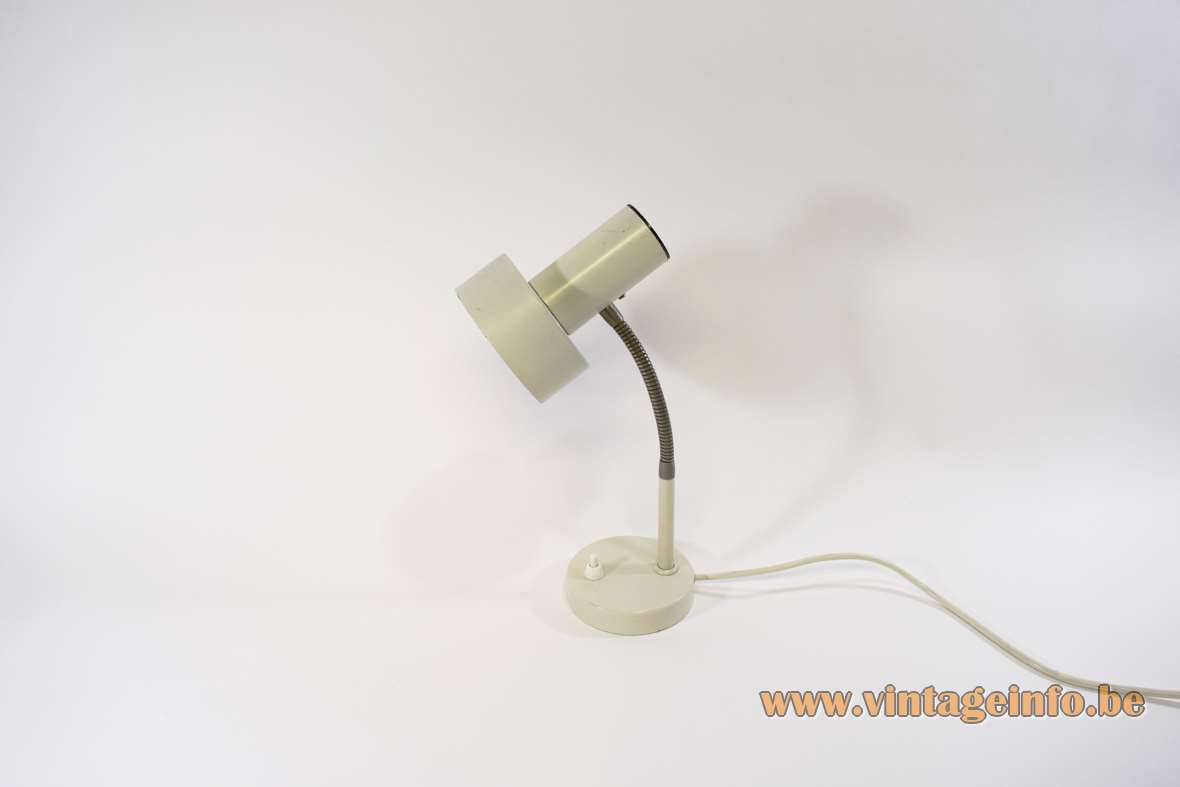 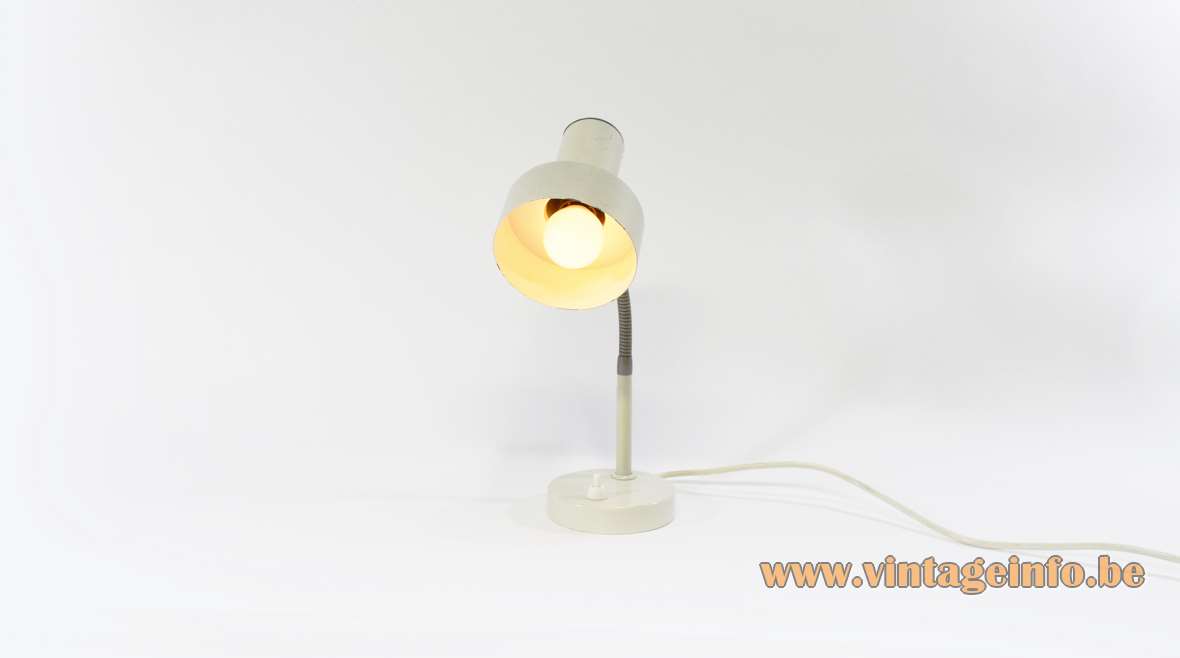 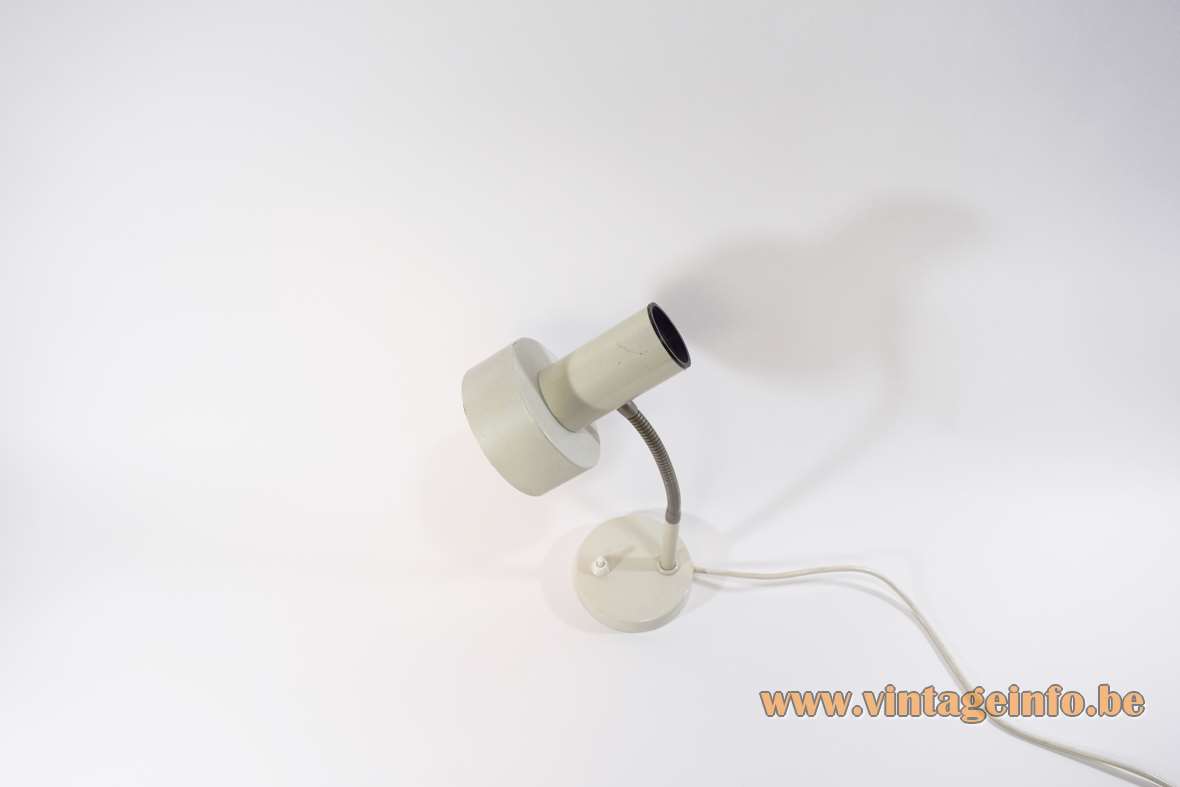 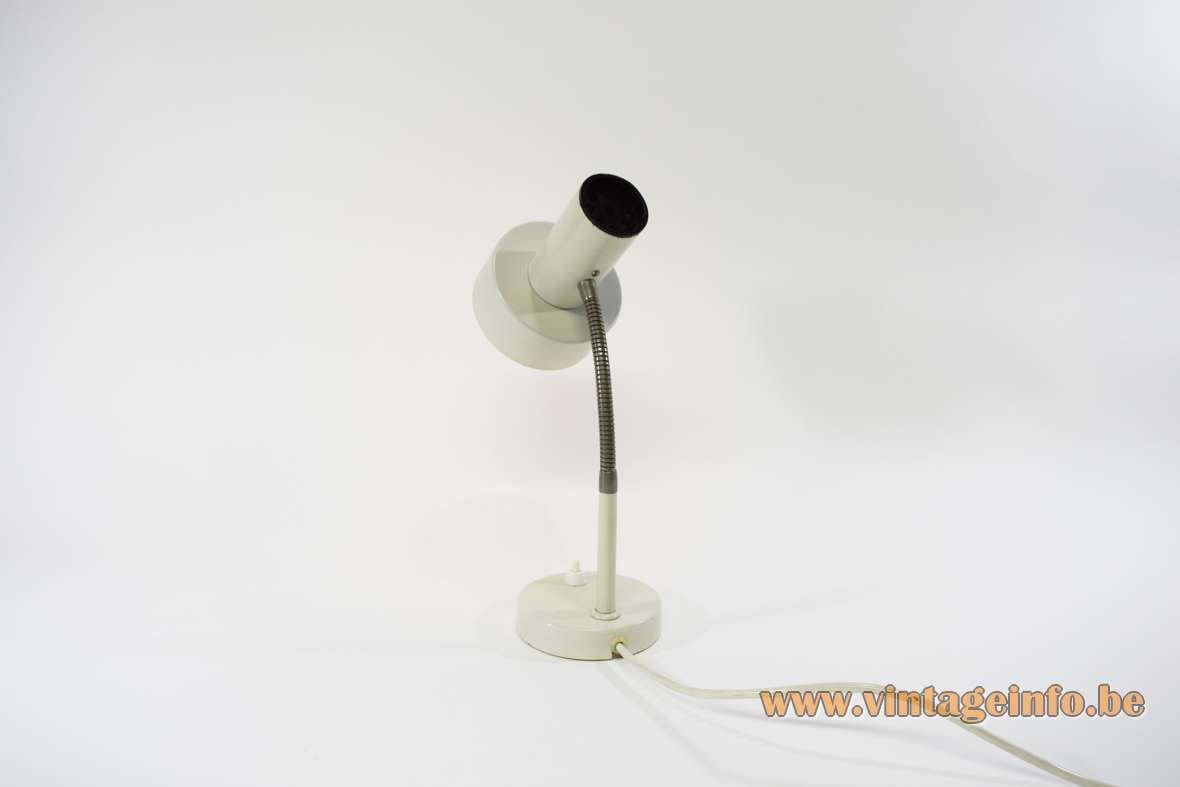 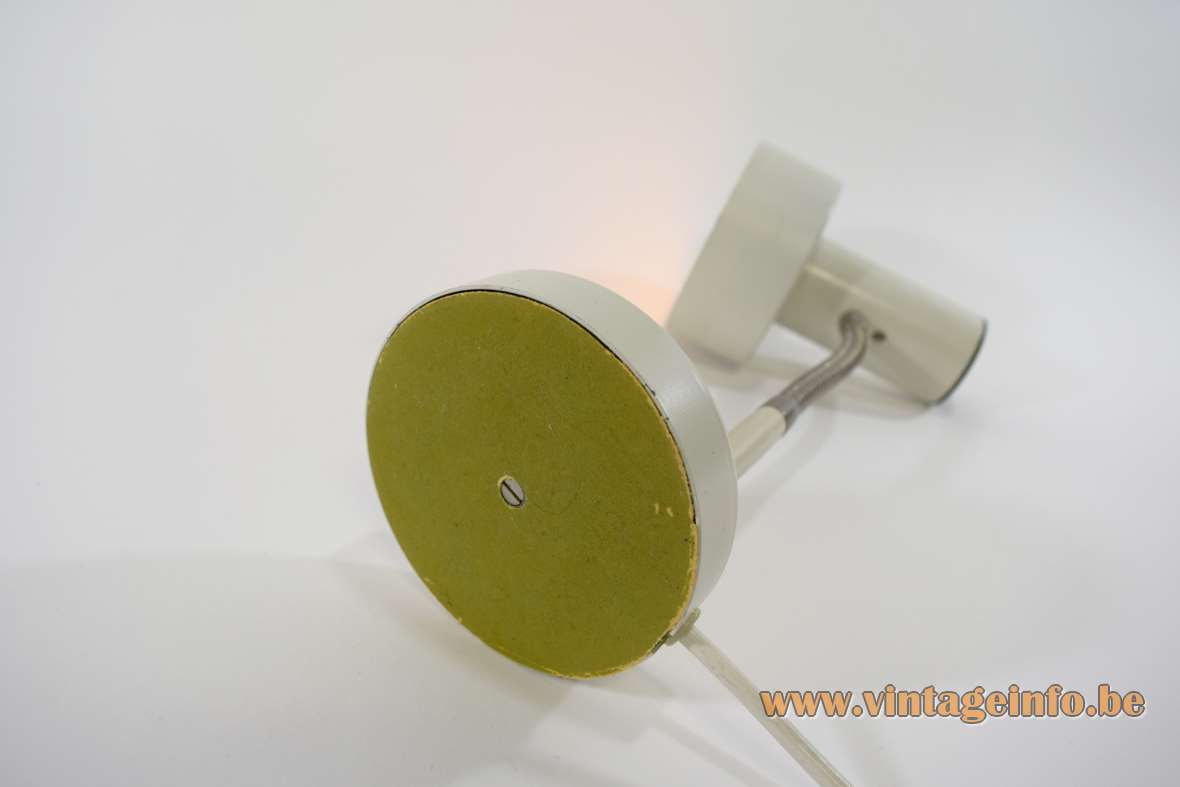 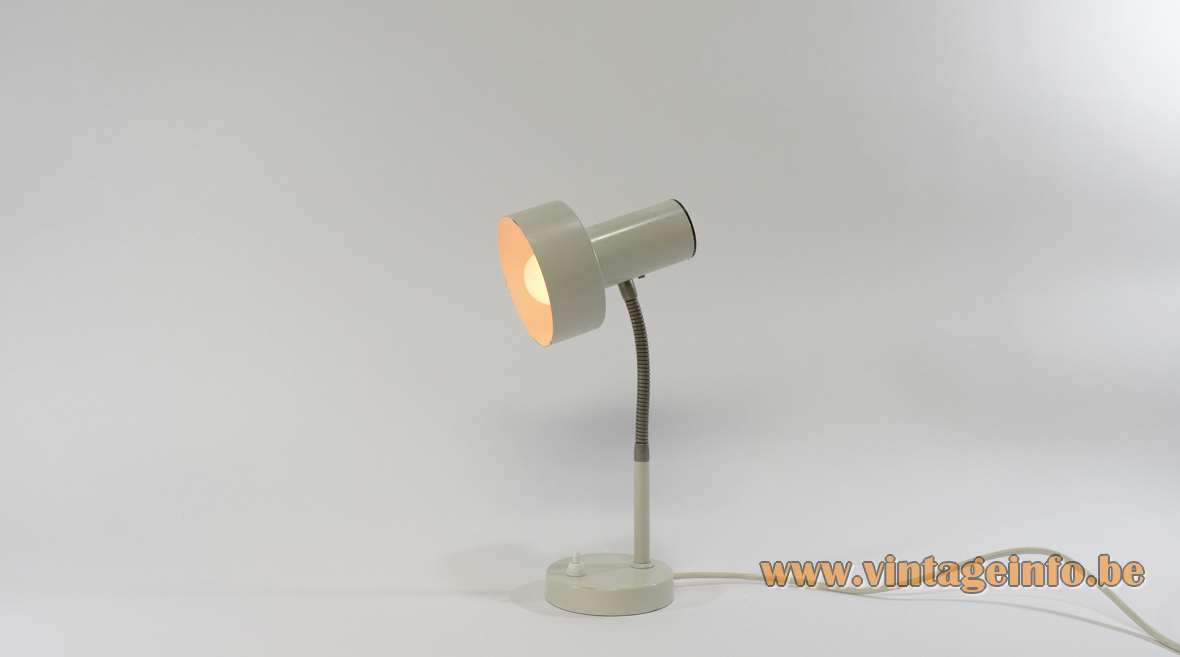 Other lamps with Krania parts

Electricity: 1 bulb E14, 1 x 60 watt maximum, 110/220 volt.
Any type of light bulb can be used, not a specific one preferred. However a small round bulb gives the most beautiful result.


Manufacturer: Produced in East Germany by Massive from Mortsel, Wommelgem and Kontich, Belgium.

The switch is made by SBR, a screw terminal inside is made by ERU, all East German companies.

This lamp is in a much better quality made than we’re used to from the Massive lighting company. Generally, Massive tried to be as cheap as possible. Workforce and materials were inexpensive at that time in East Germany.

Massive already produced similar lamps, but they were made in Italy. You can find one over here.

In the 1980s Massive became the leading brand in Europe. In 2002, the brothers sold the company to the investment fund CVC Capital Partners, for allegedly more than 250 million euros. Since 2008 the company is owned by Philips and the name of the shops is changed into Light Gallery. 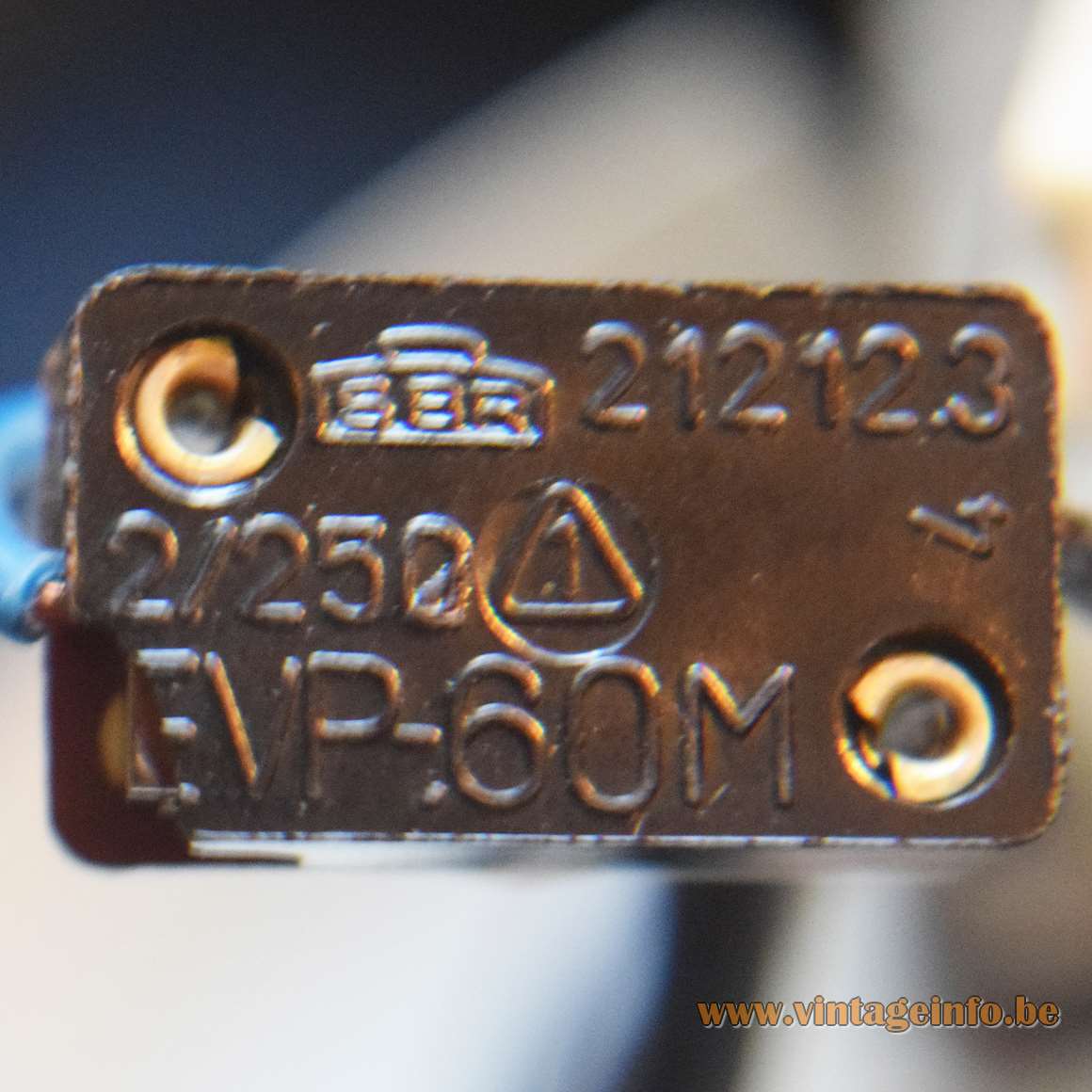 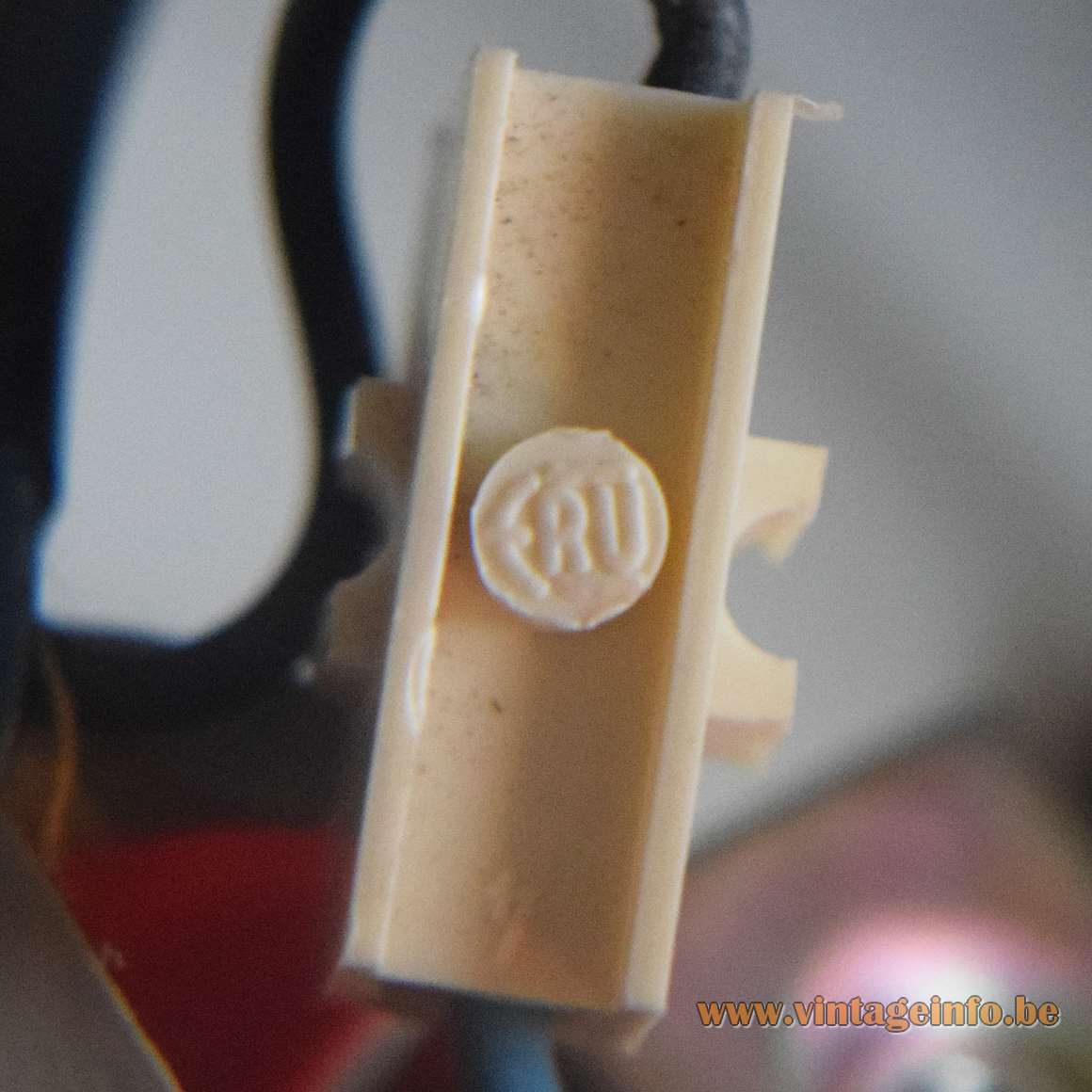 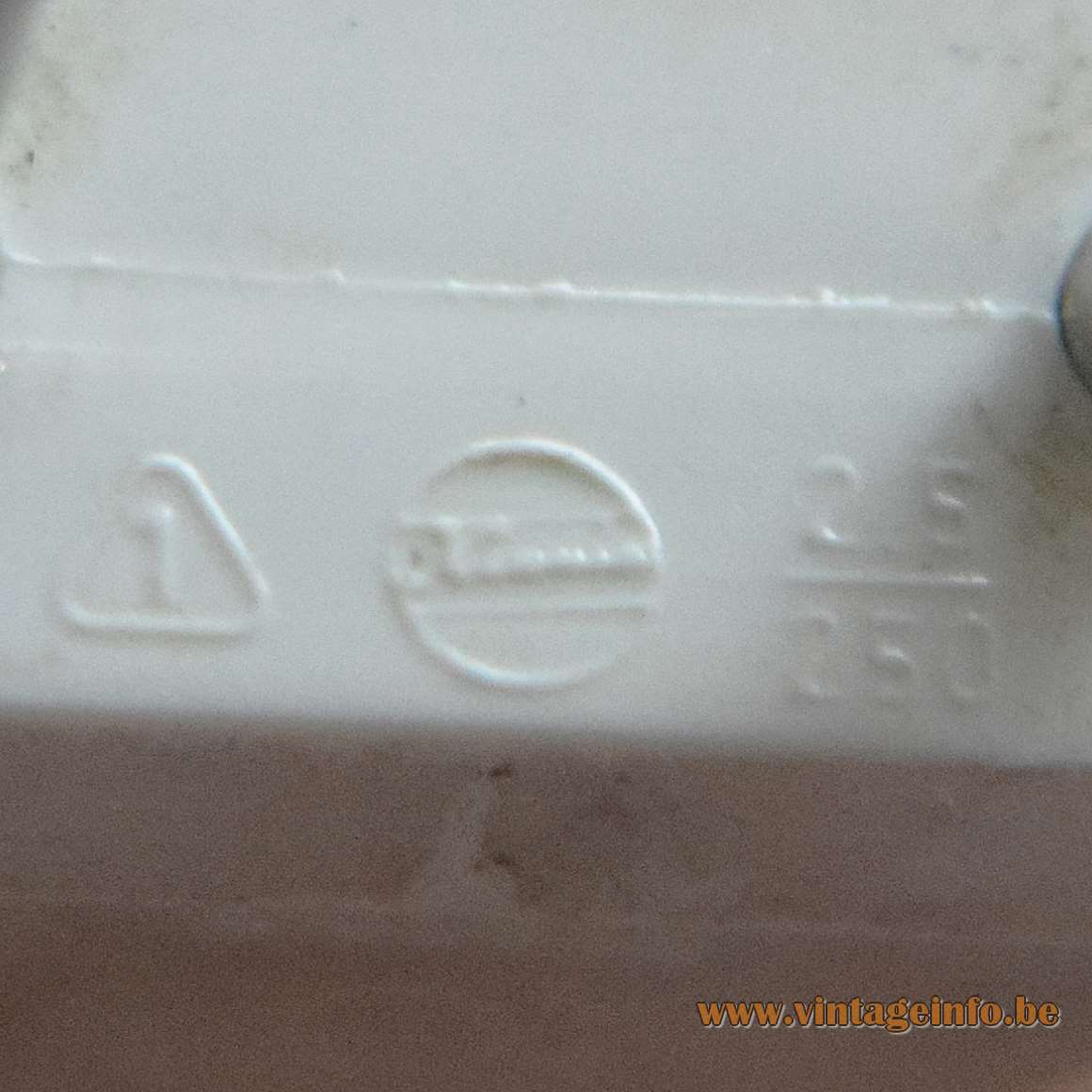 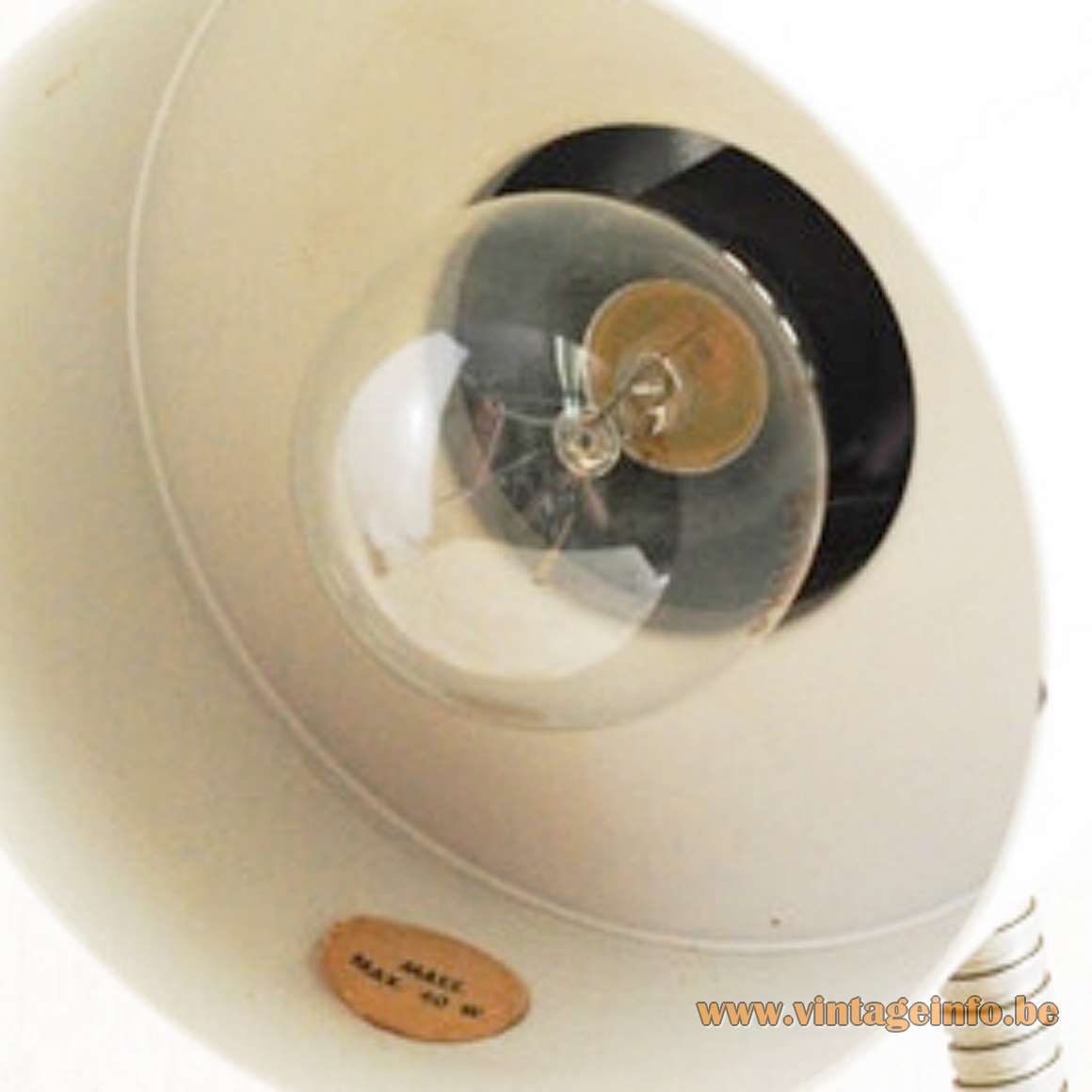