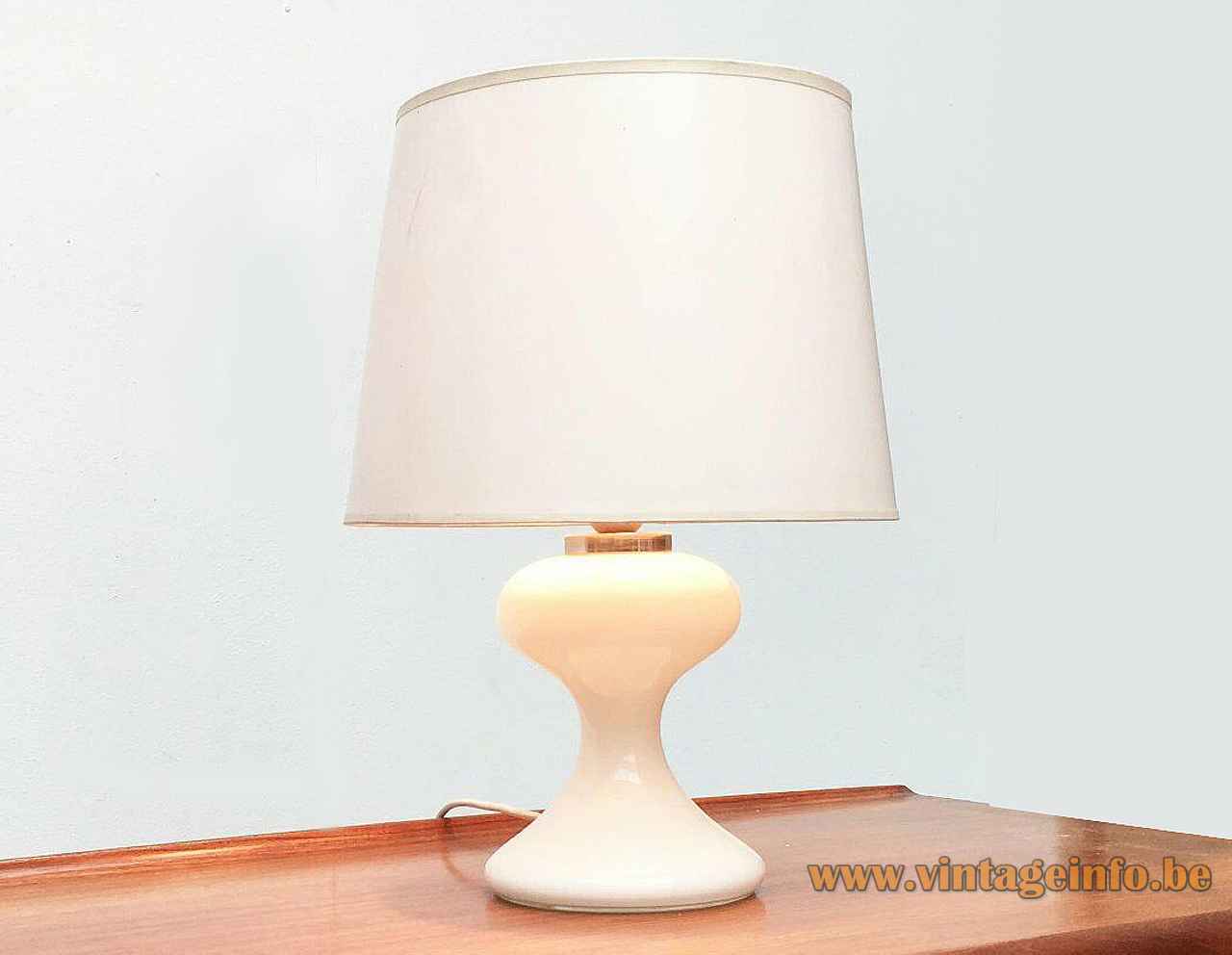 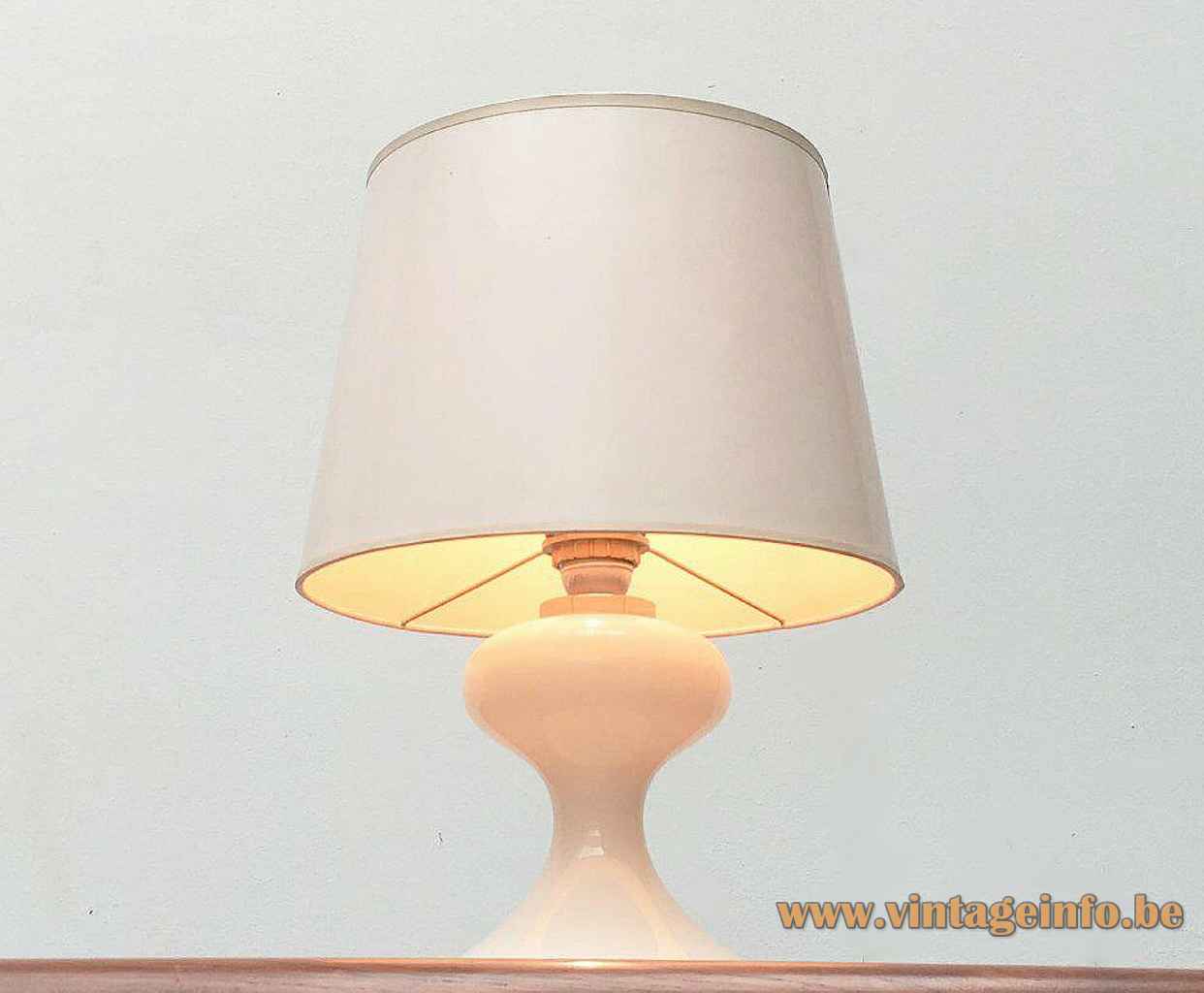 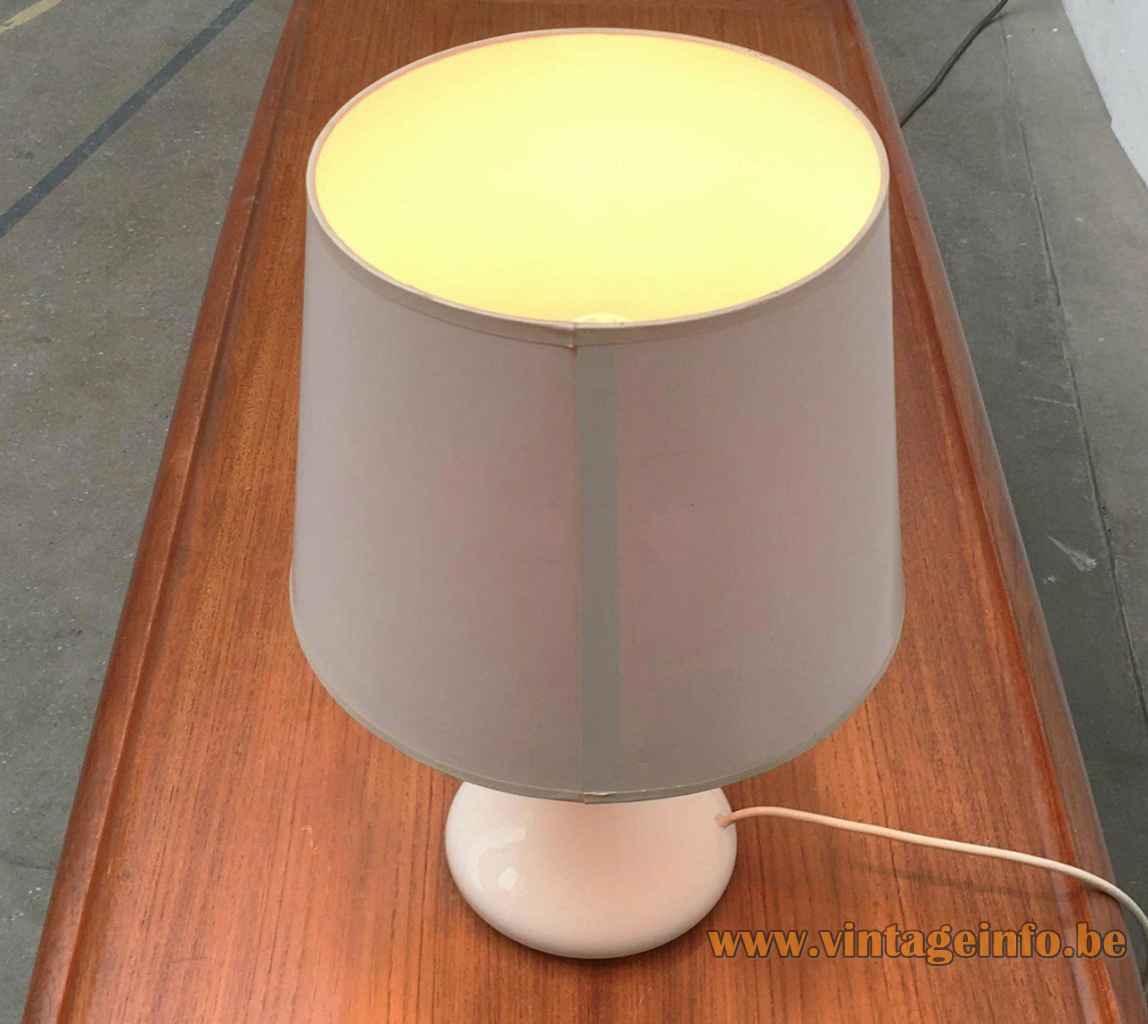 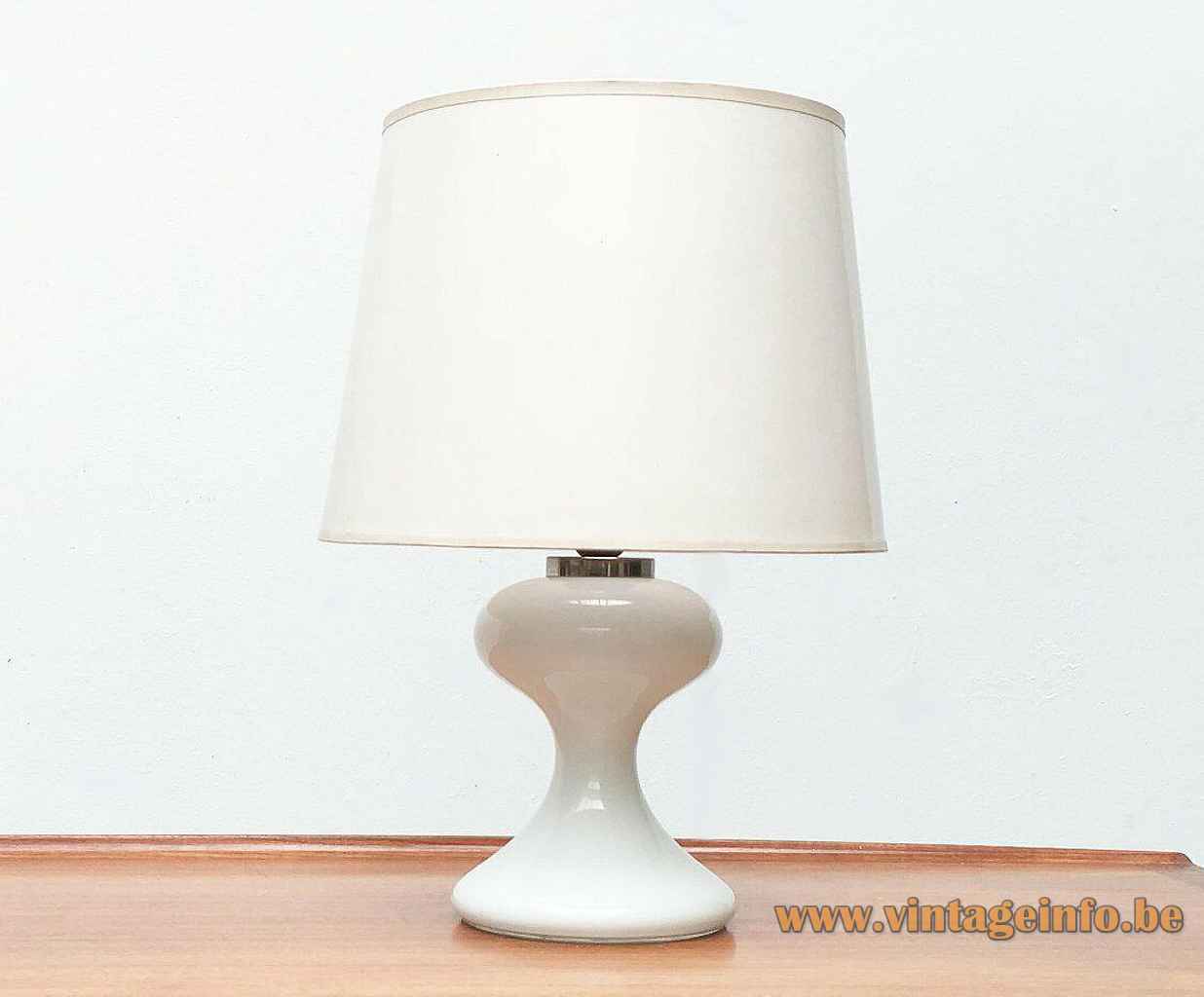 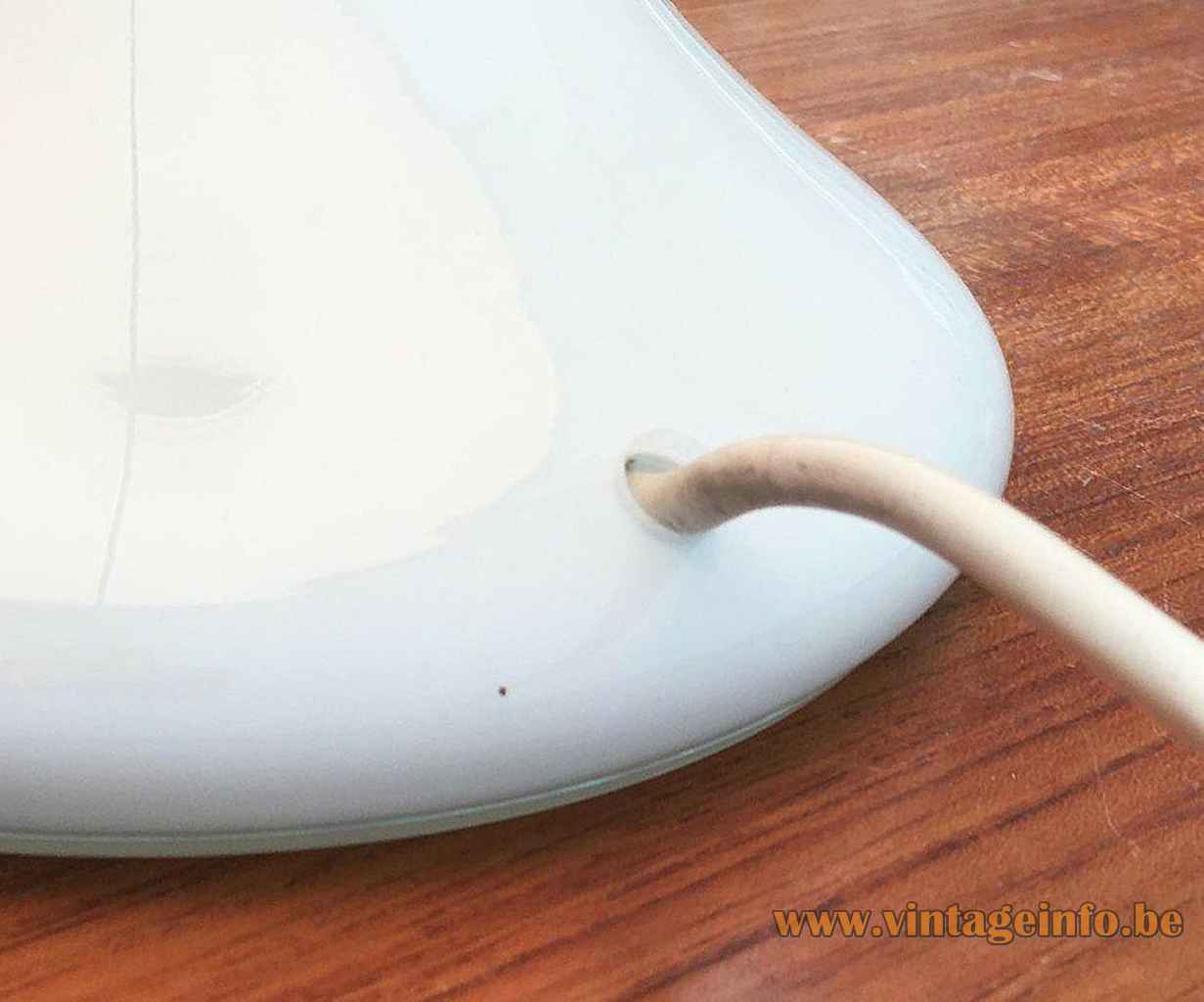 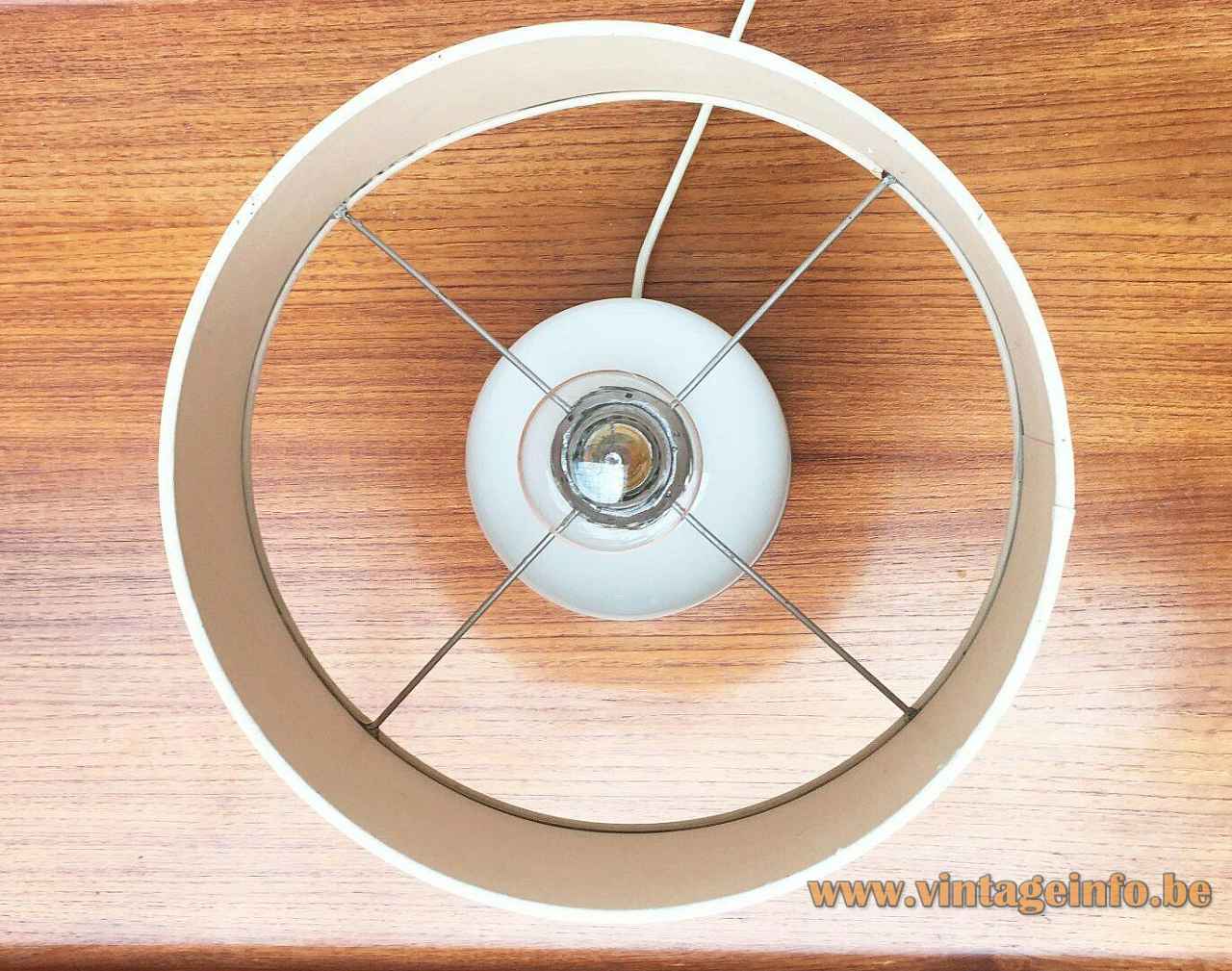 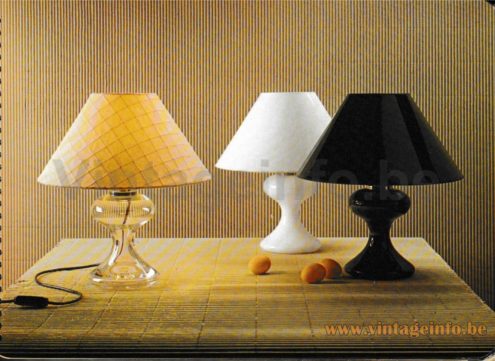 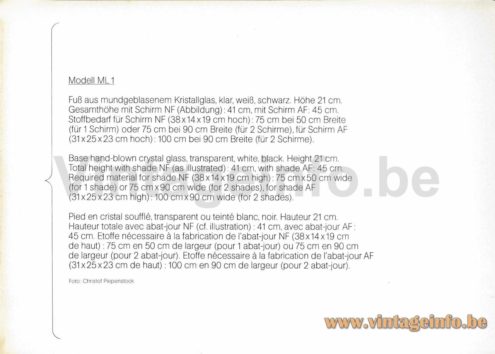 Other versions: The Ingo Maurer ML1 table lamp exists in a few colours and versions, as you can see.

Ingo Maurer studied graphic design from 1954 until 1958. In 1960 he migrated to the USA and lived and worked in New York and San Francisco as a freelance designer. In 1963 Maurer returned to Germany and settled in Munich where he passed away, October 12, 2019. 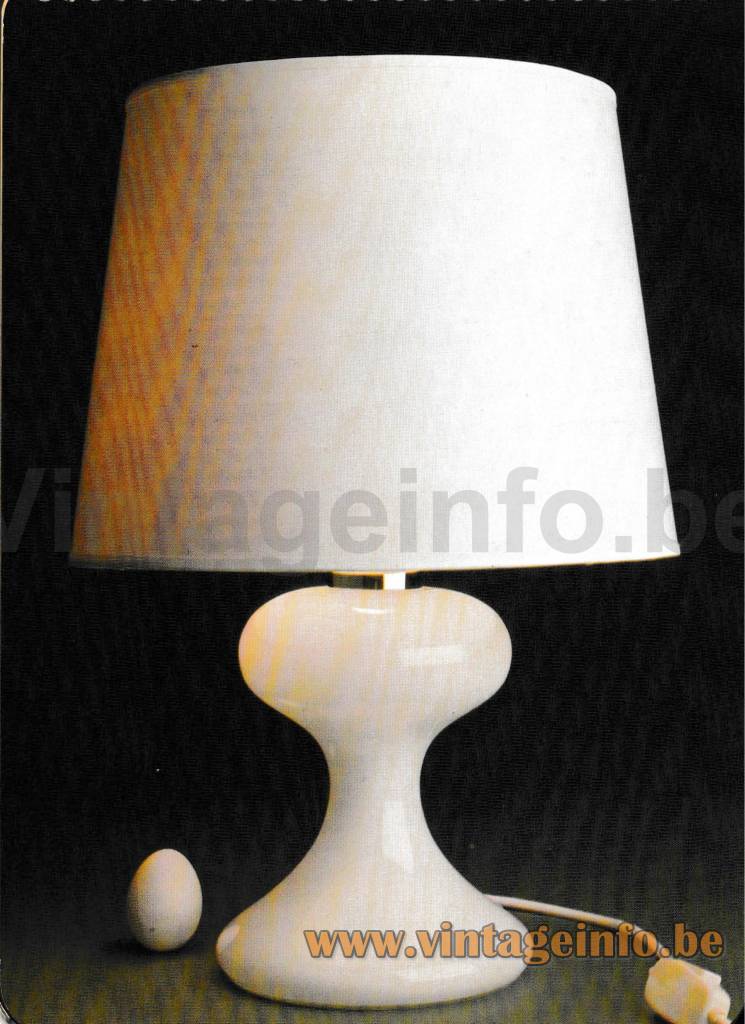