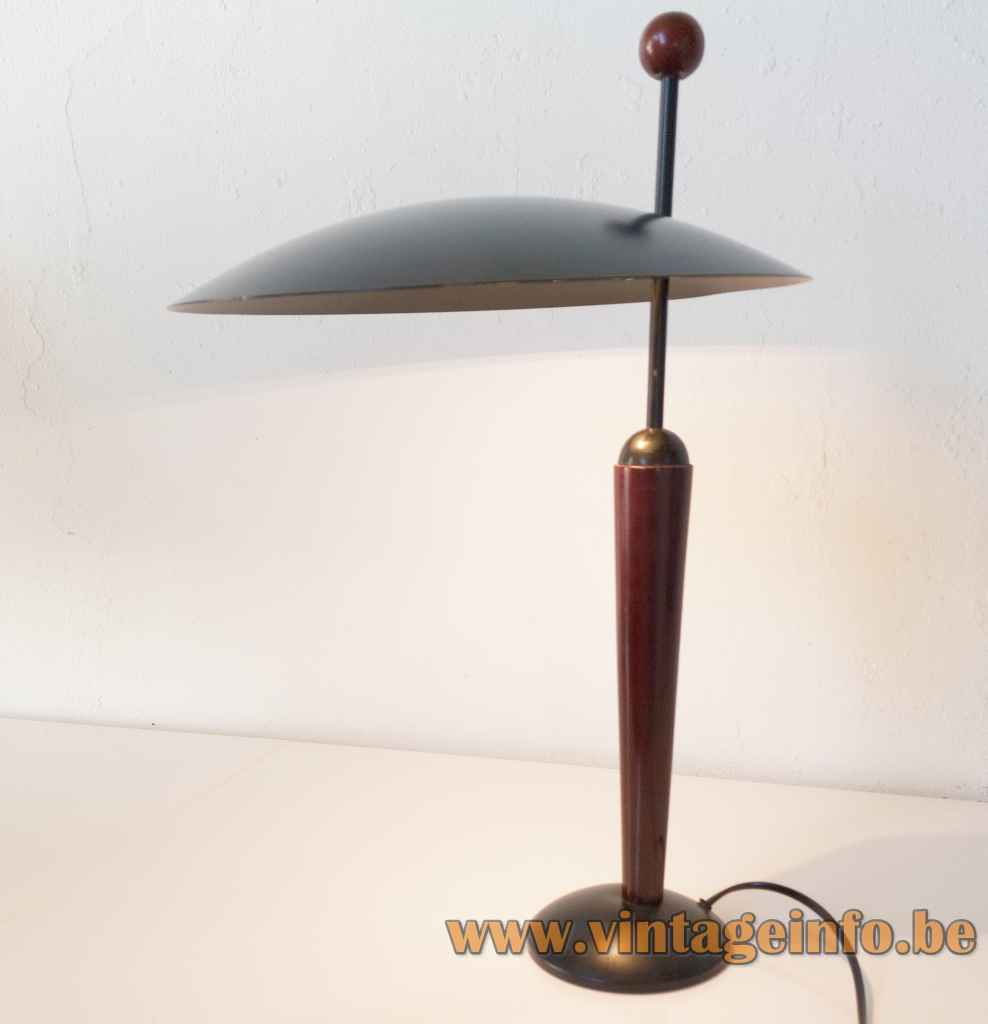 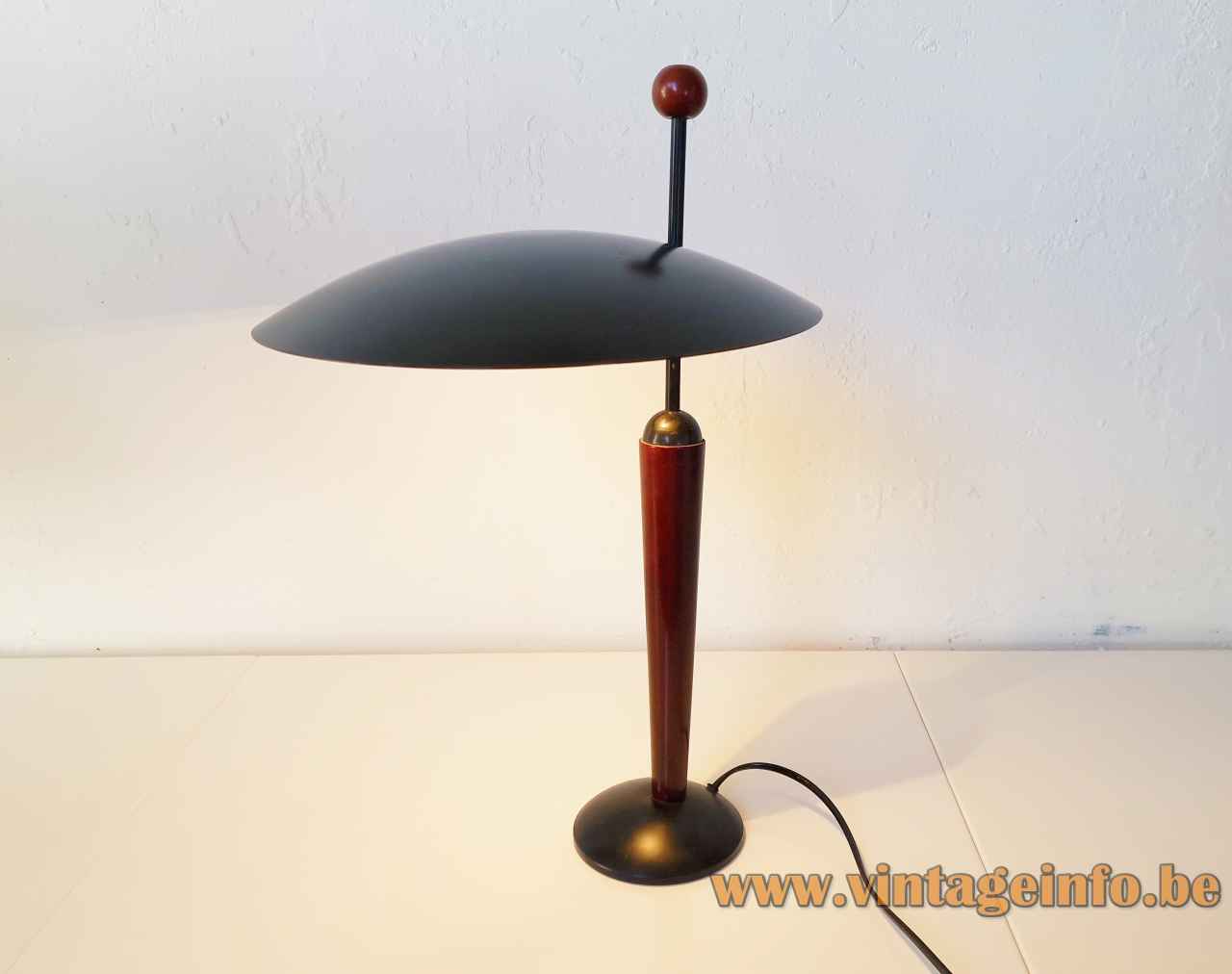 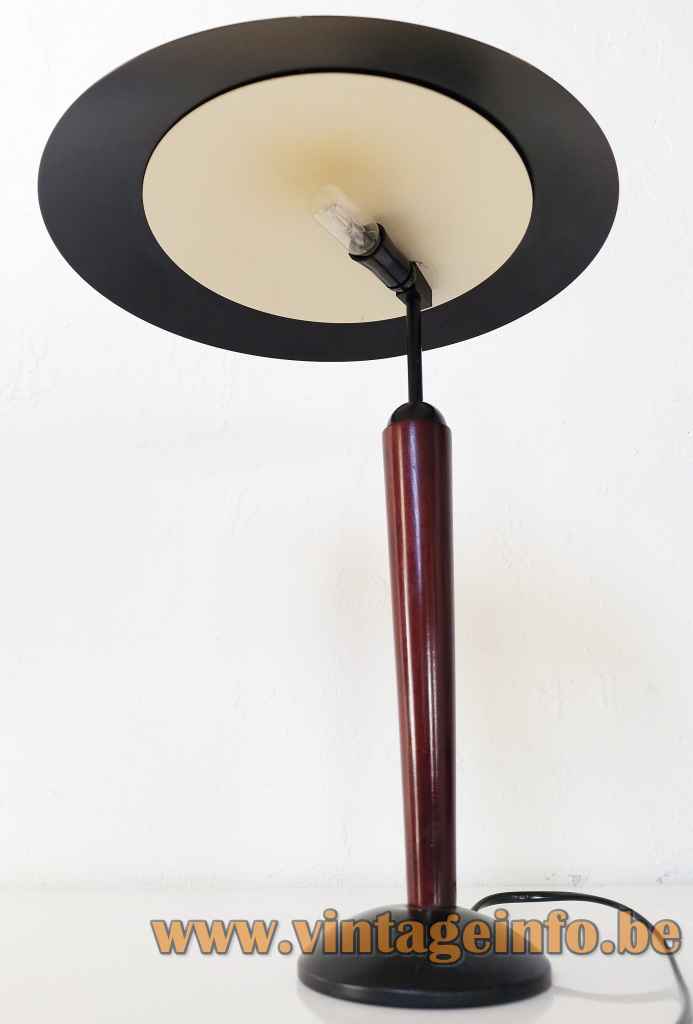 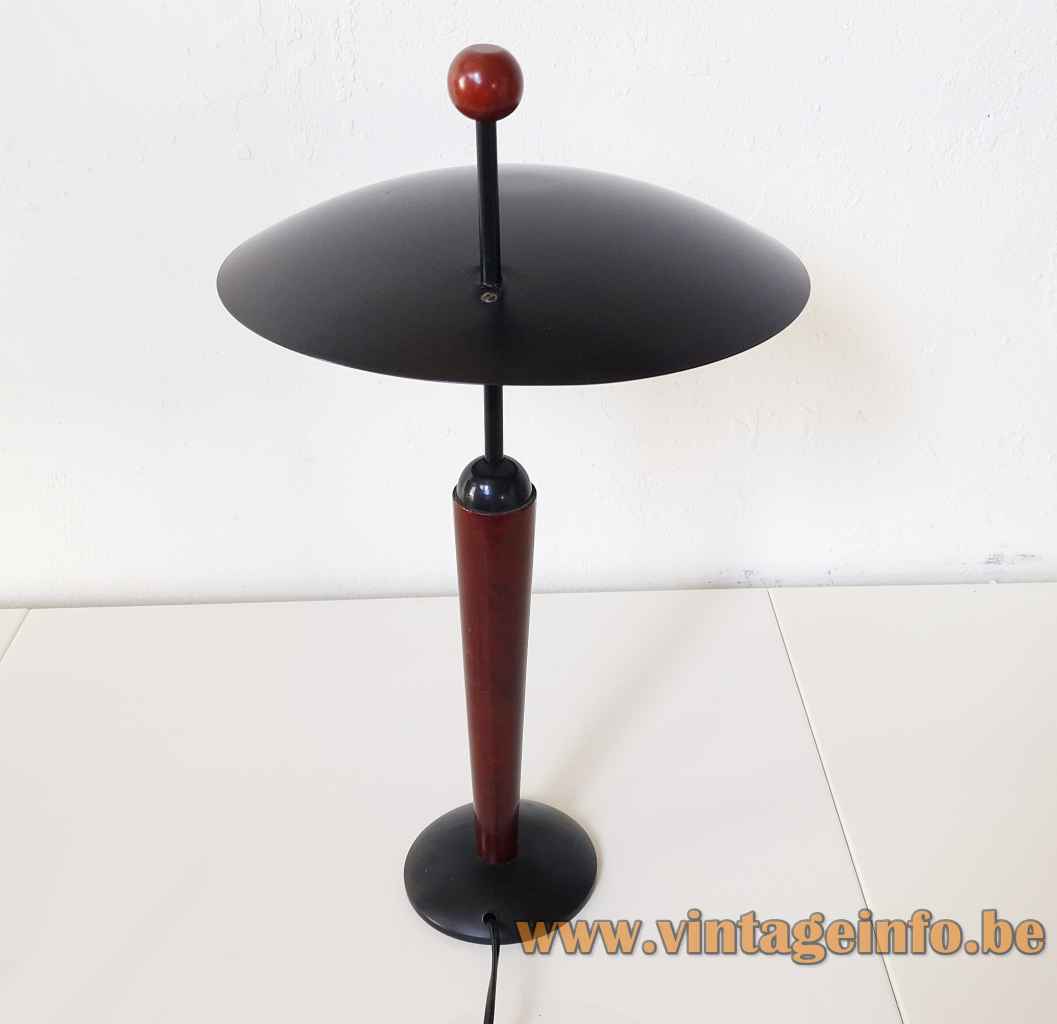 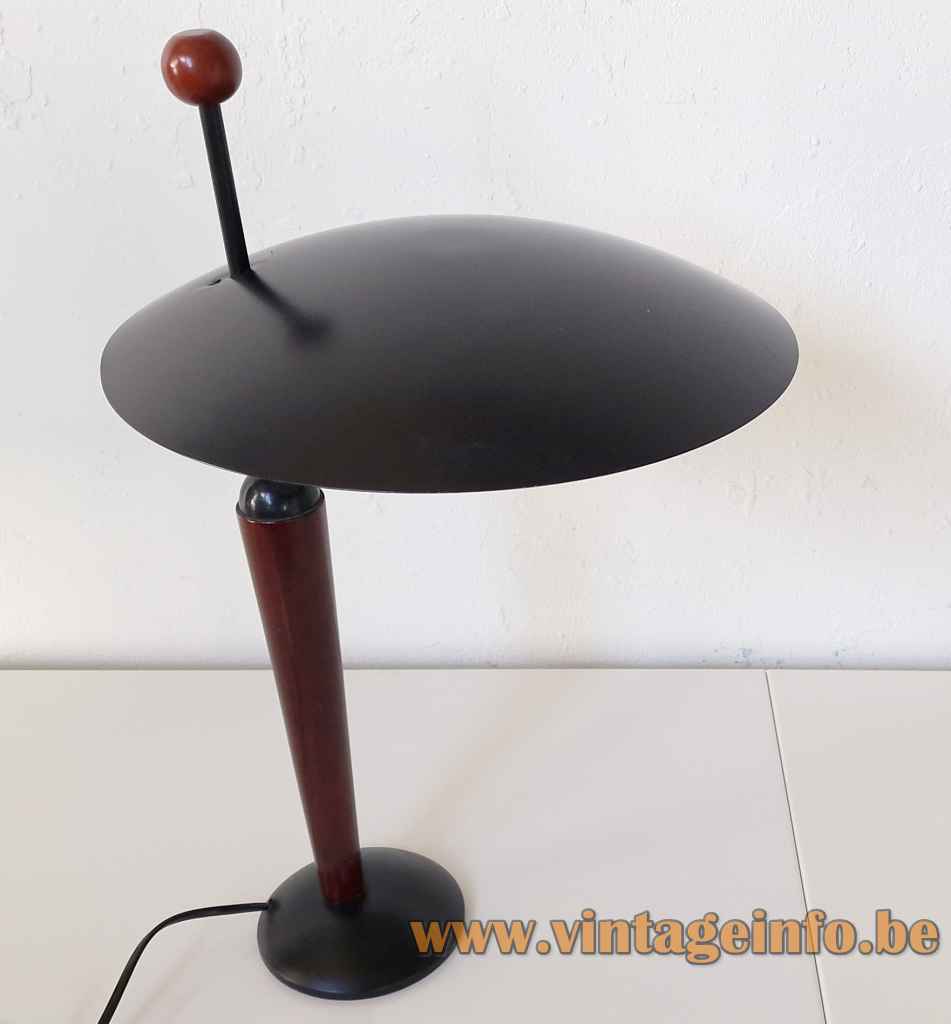 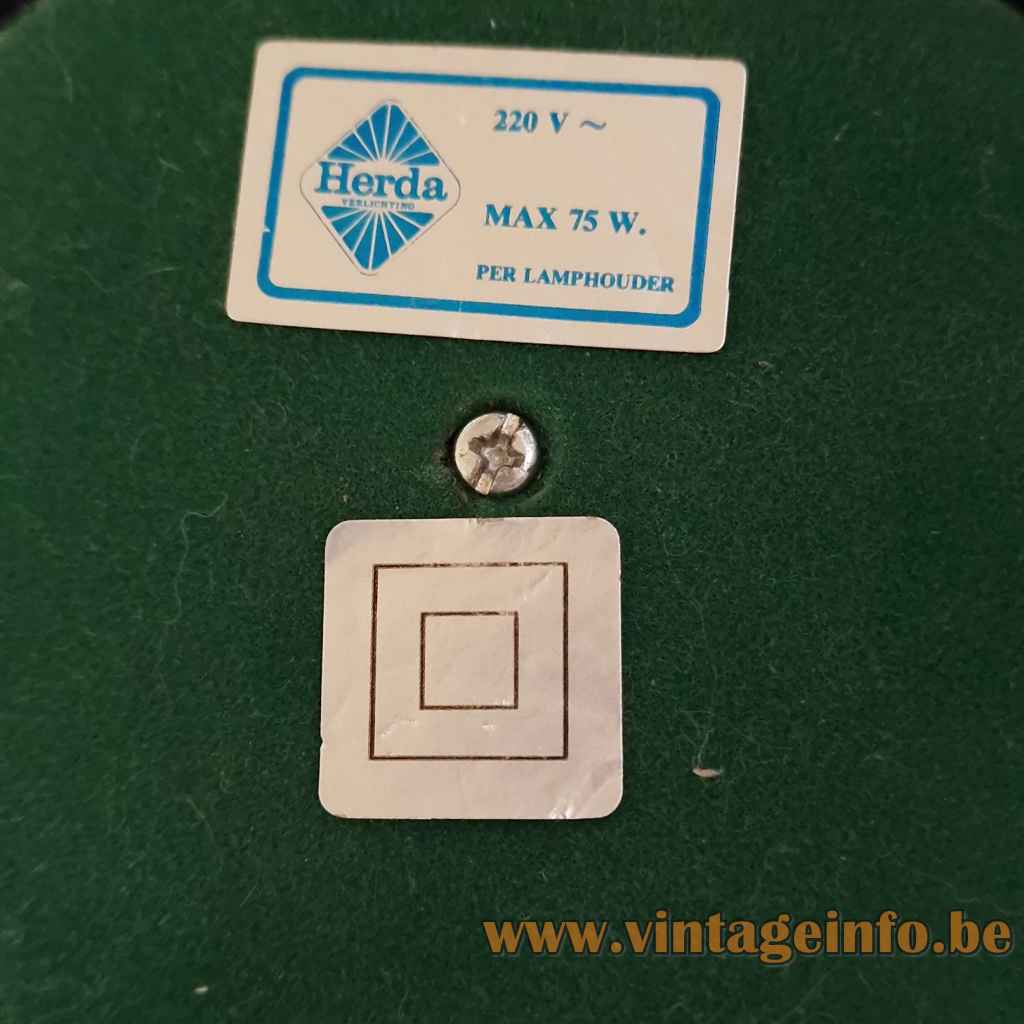 Other versions: Made in several colours. Below a brown version with the Herda label glued on it.

Special features: This 1980s Herda desk lamp exists in several colours. This one has an E14 socket. It was added after the dimmer broke. They were always made with a dimmer on cord. Often sold as a post modernism lamp.

Many thanks to Erik for the beautiful pictures and enthusiasm.