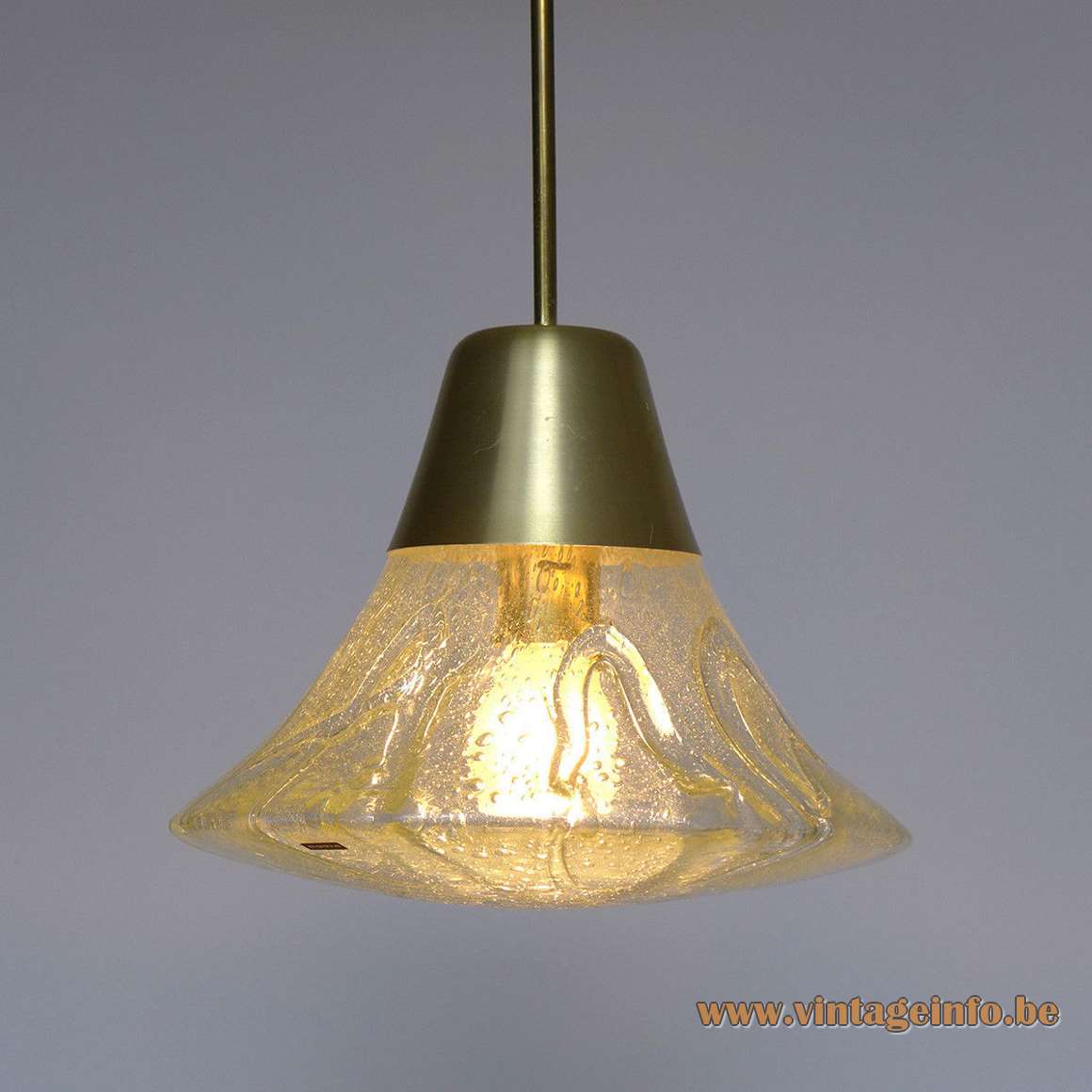 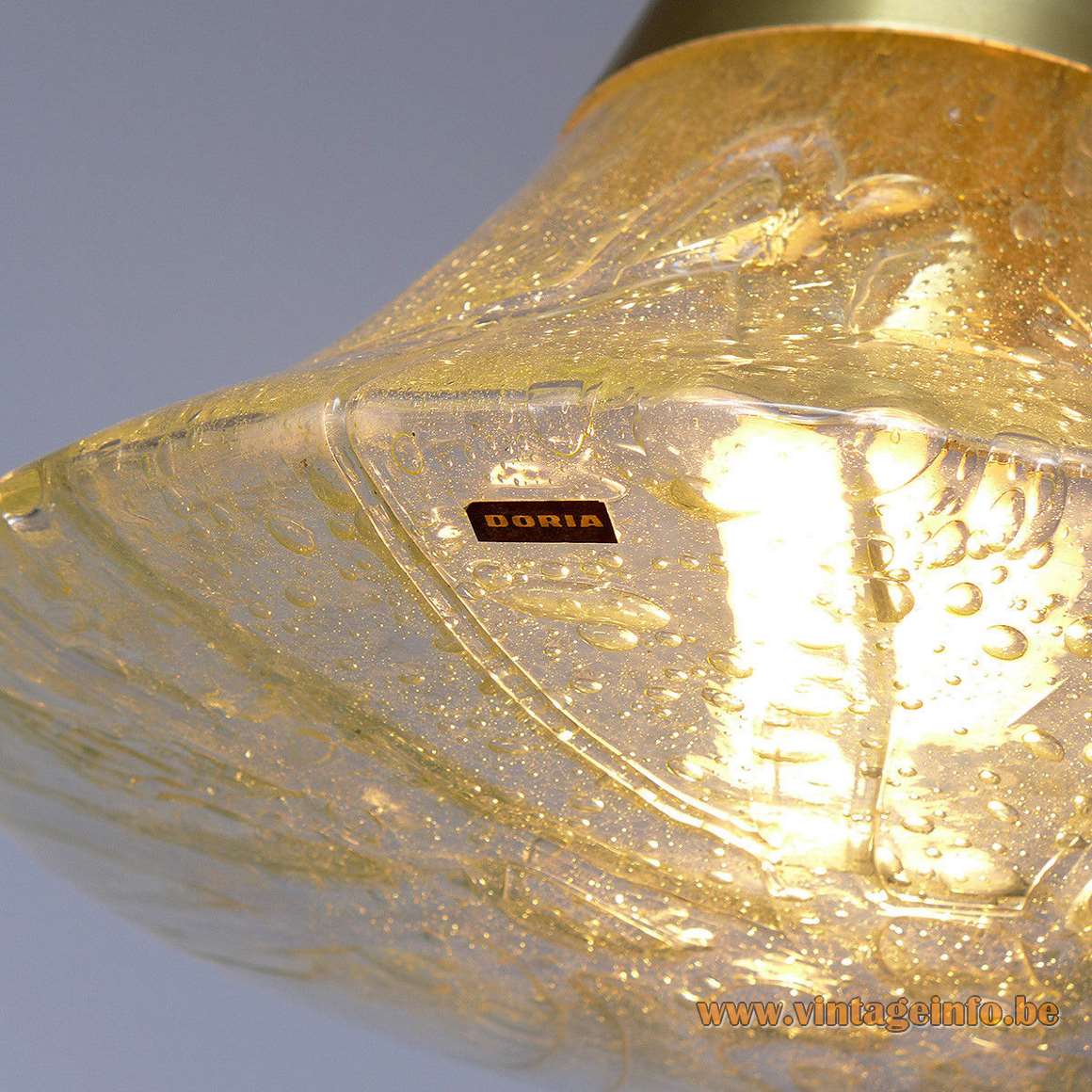 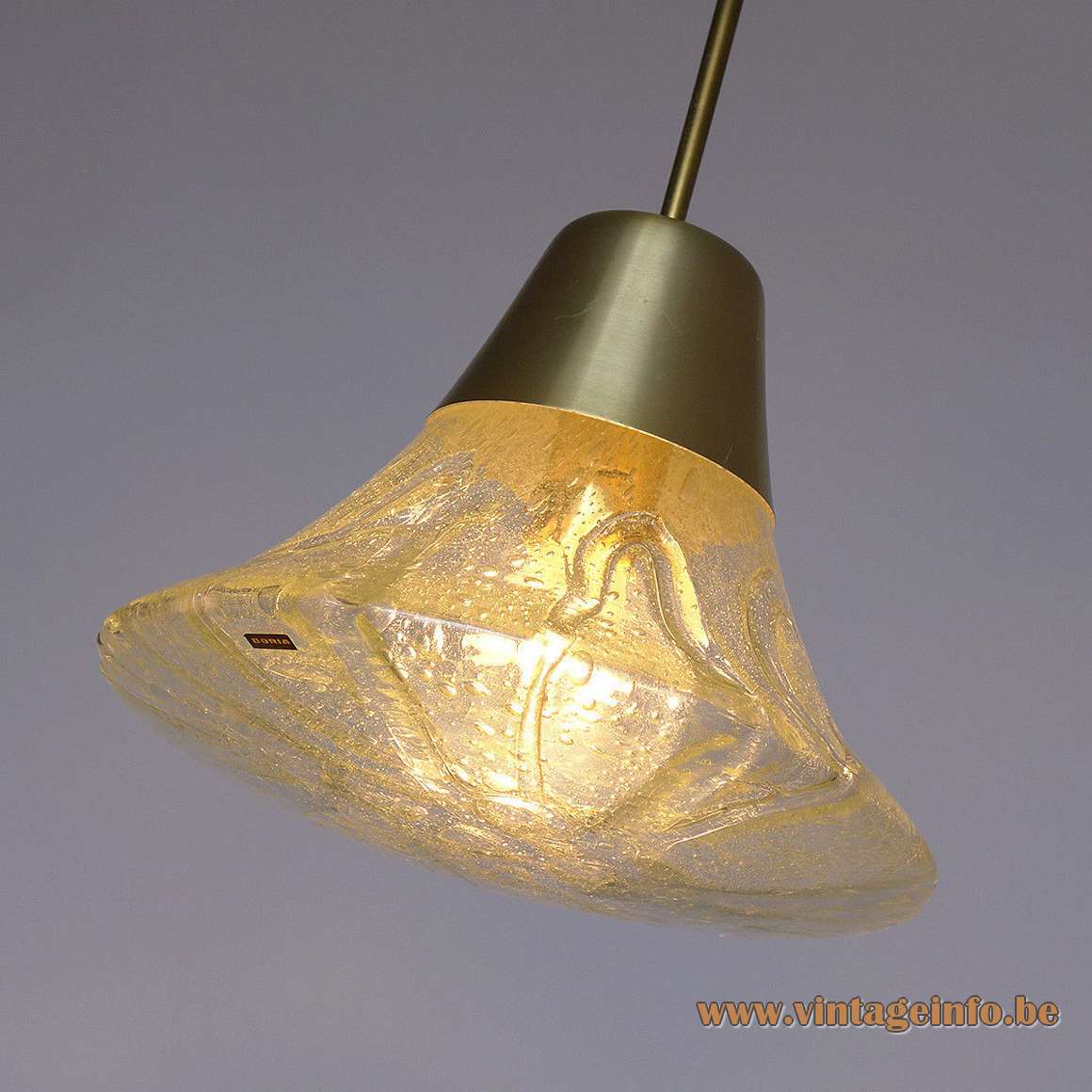 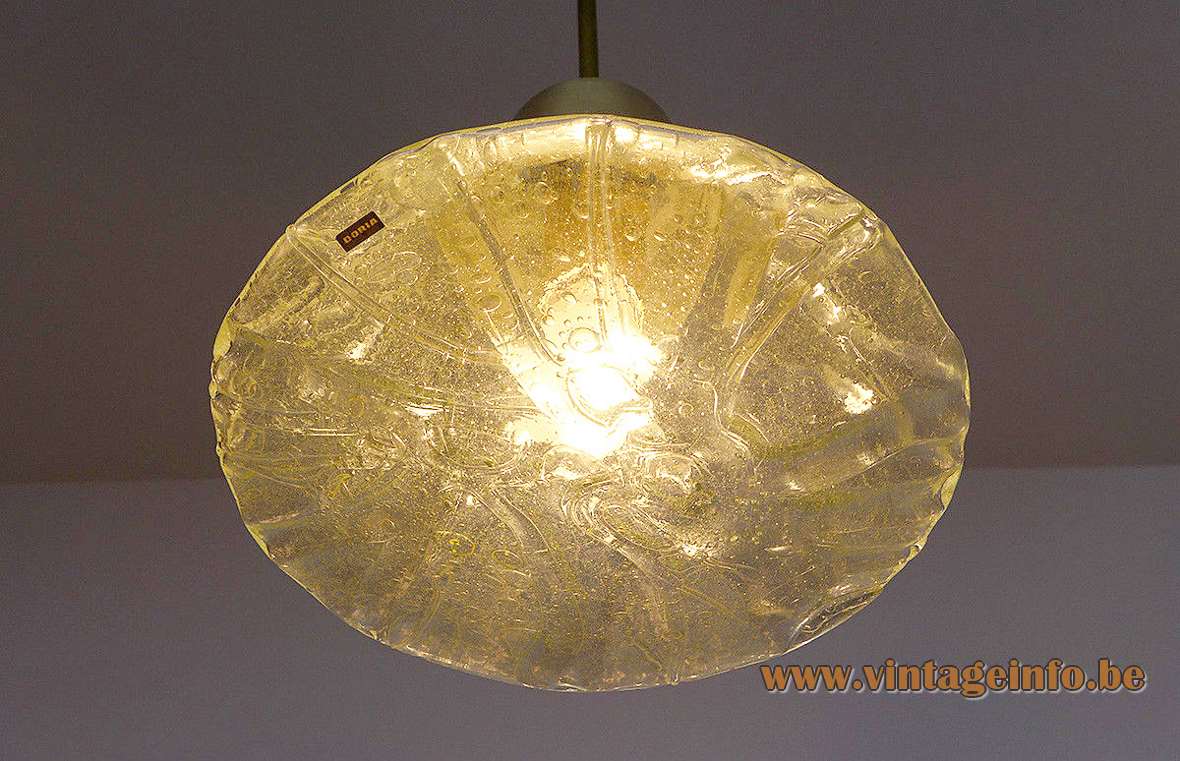 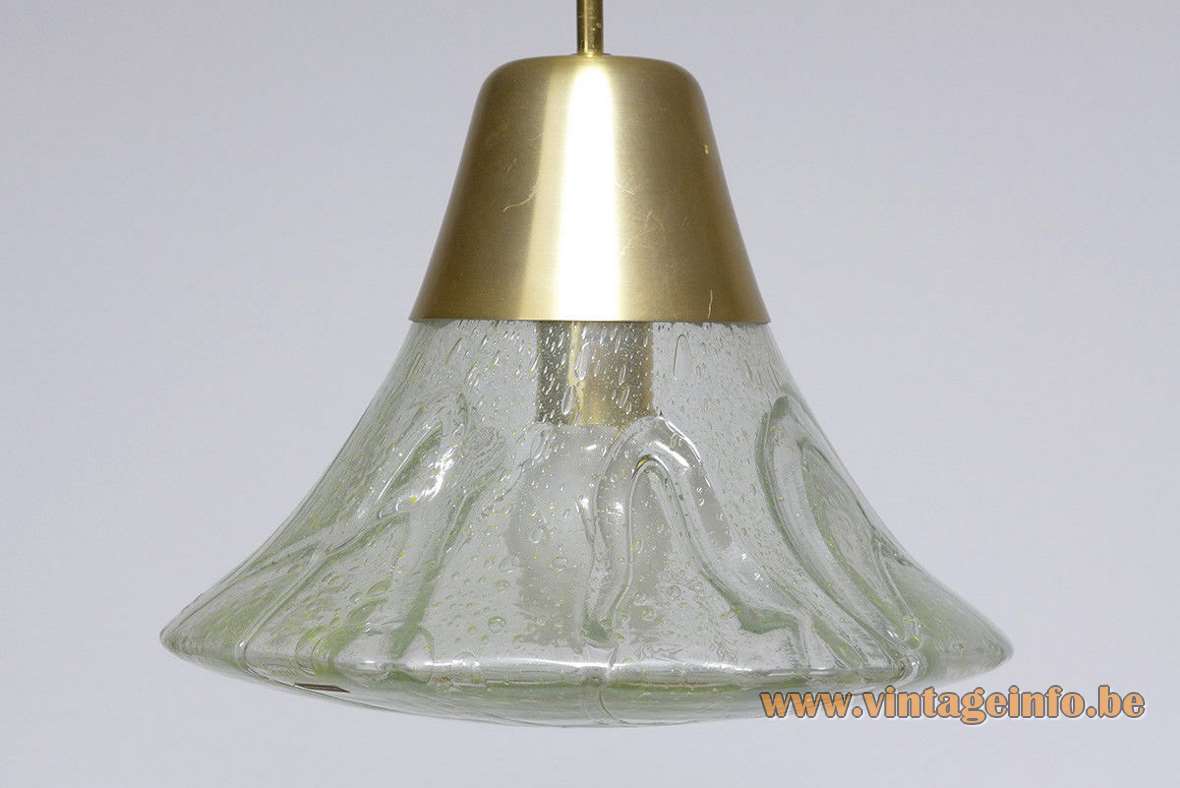 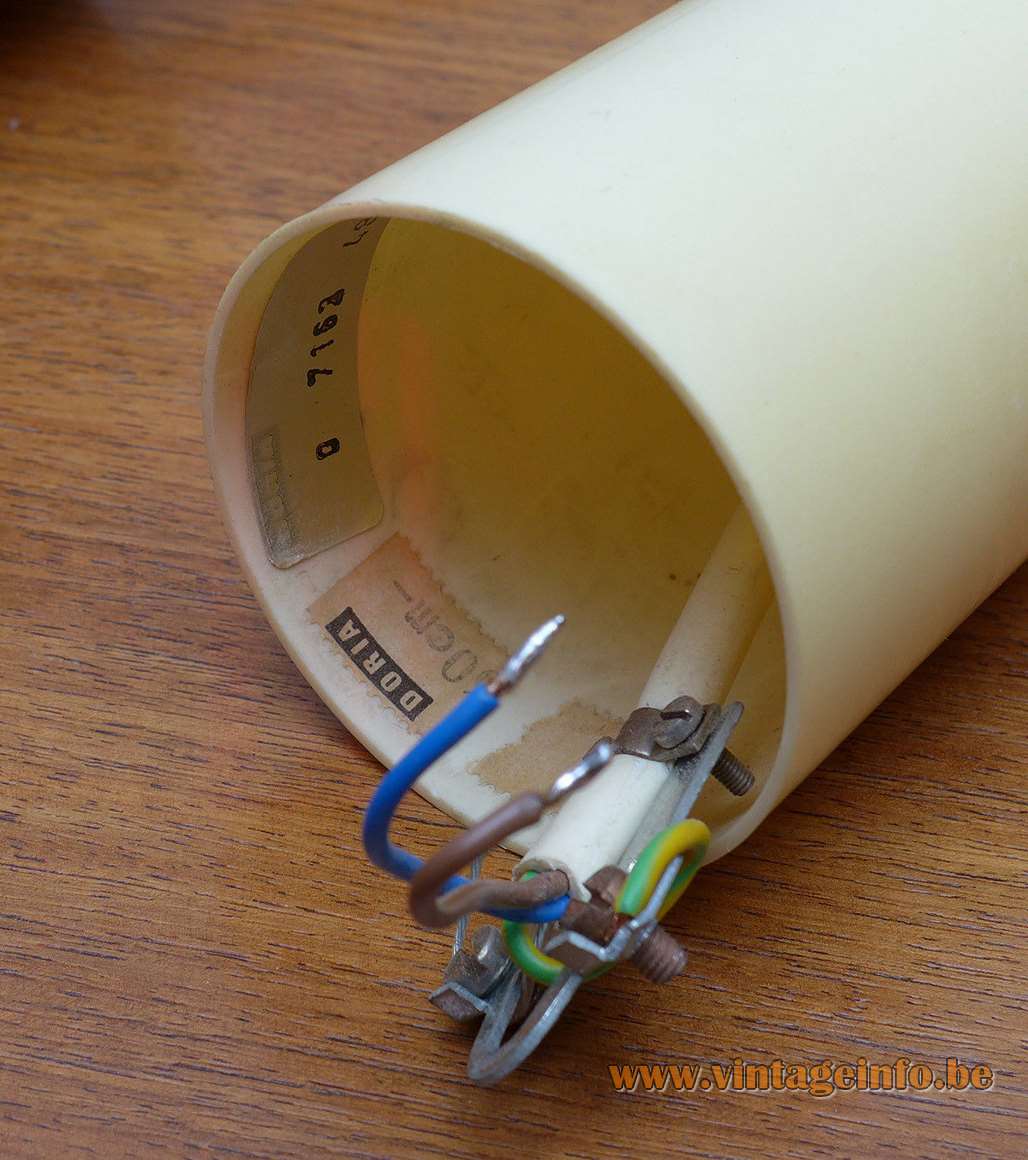 Other versions: This DORIA pendant lamp 7163 exists with several different colours of glass.