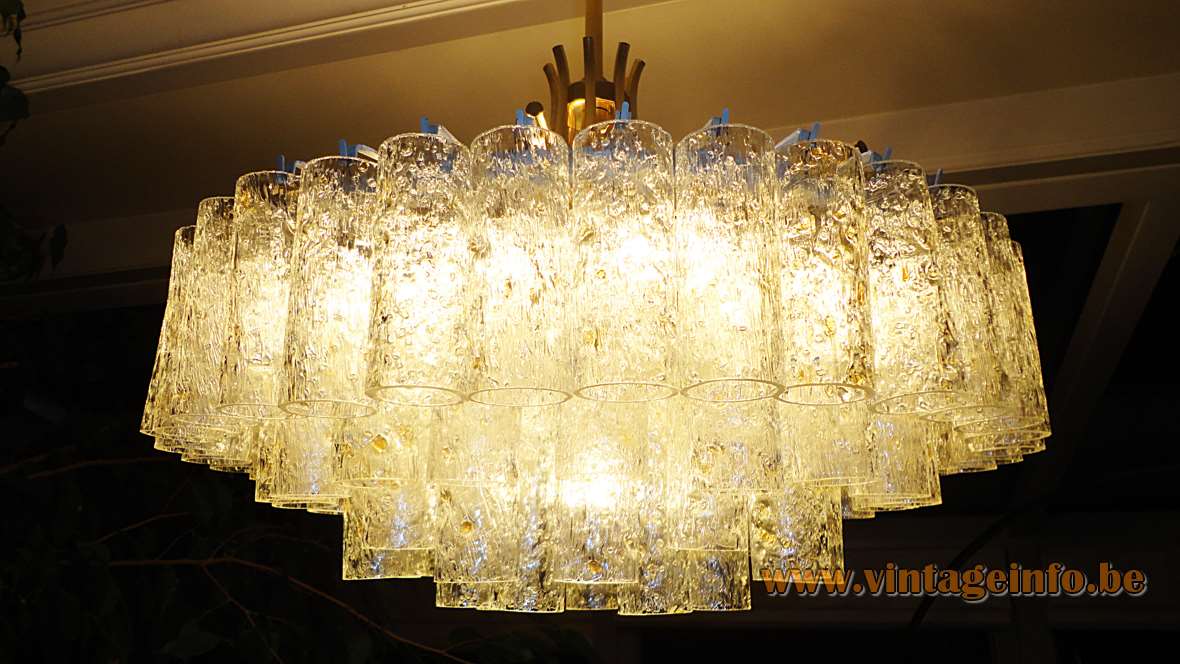 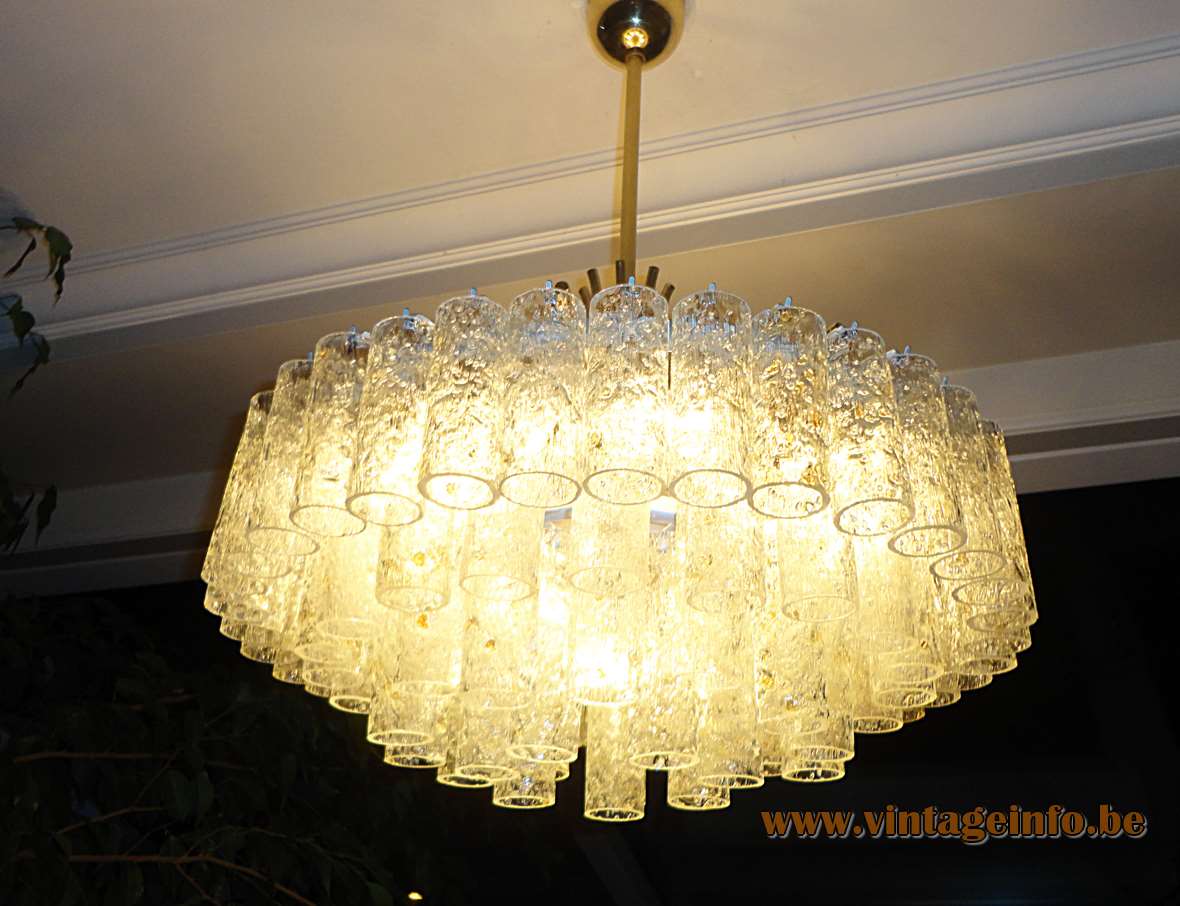 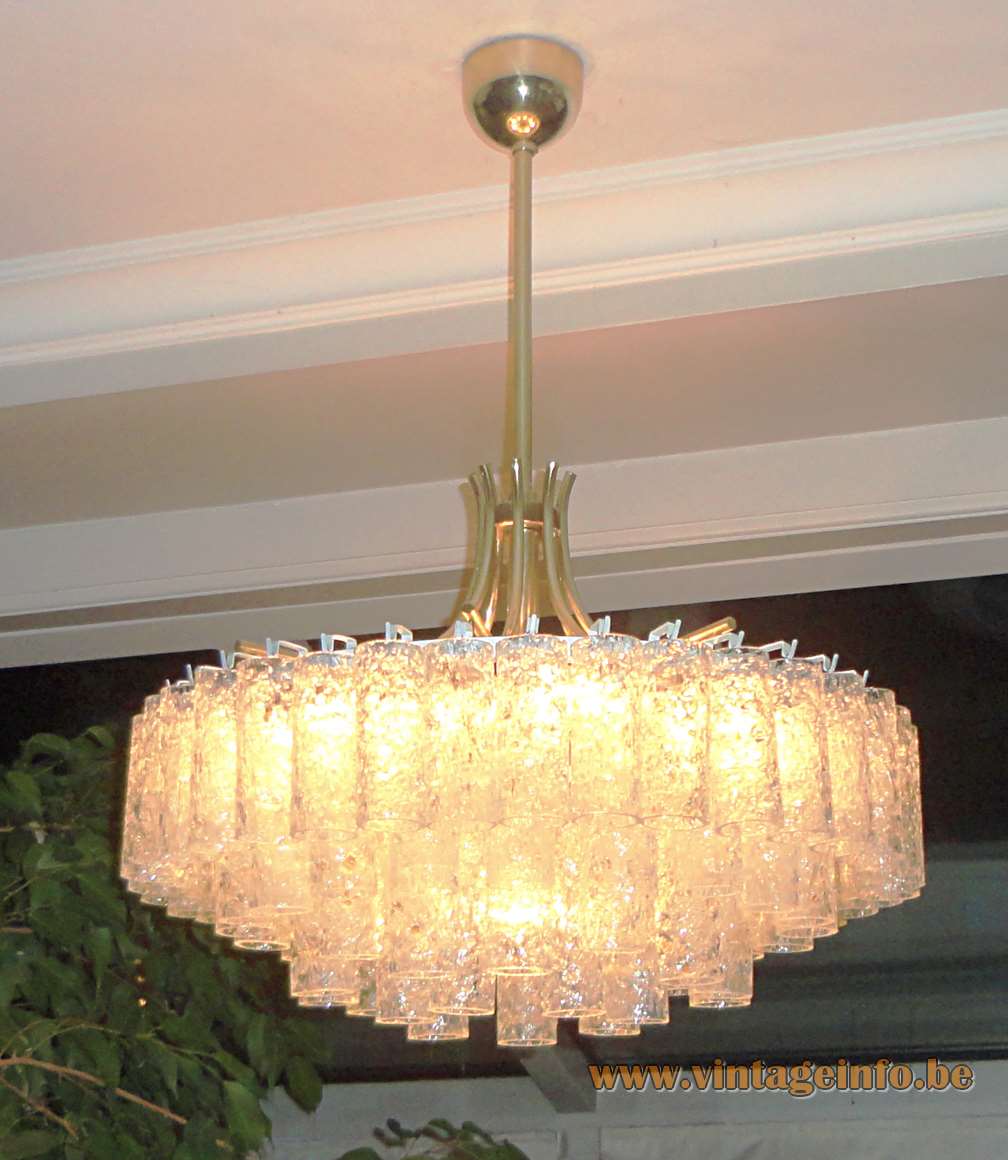 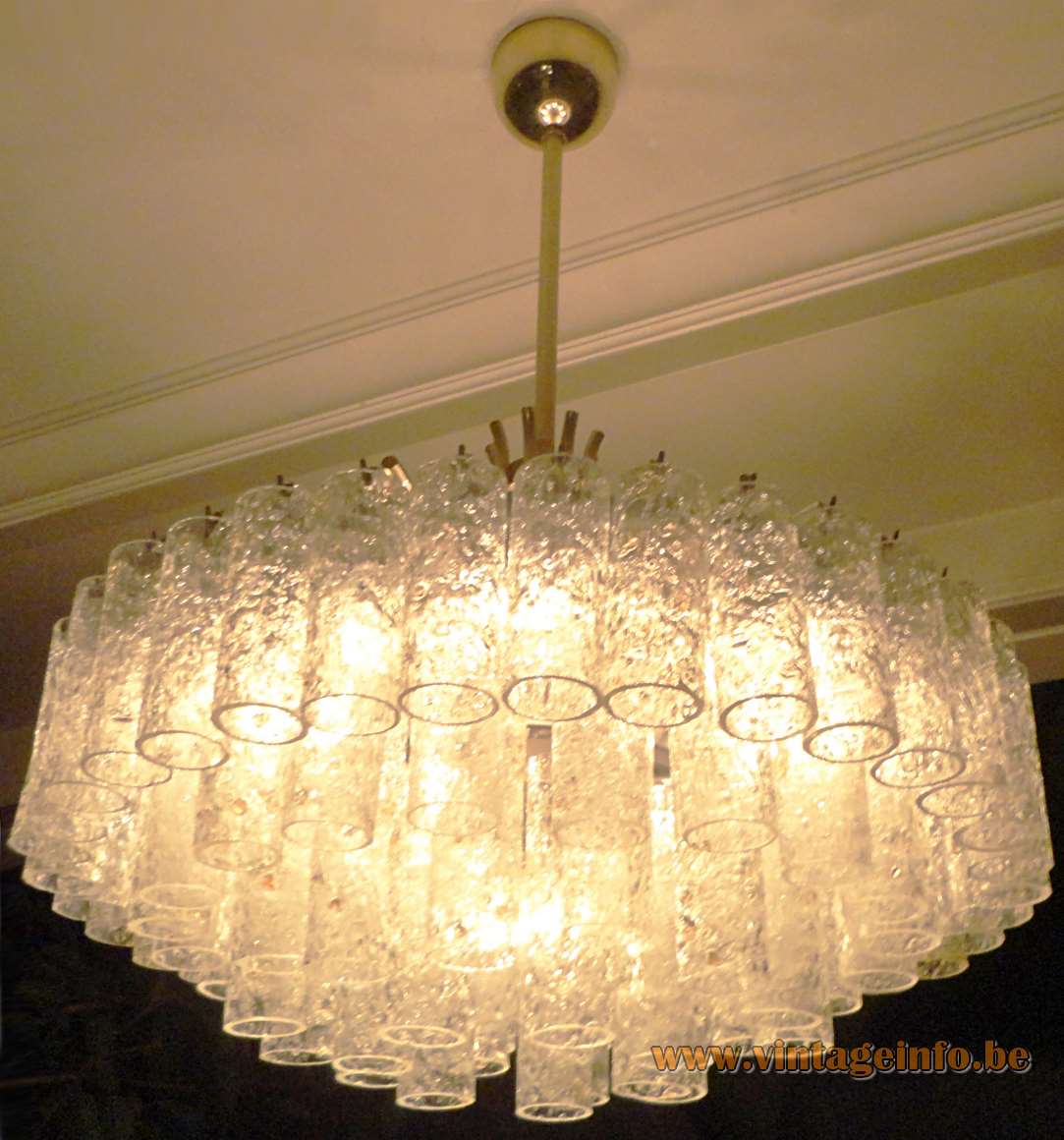 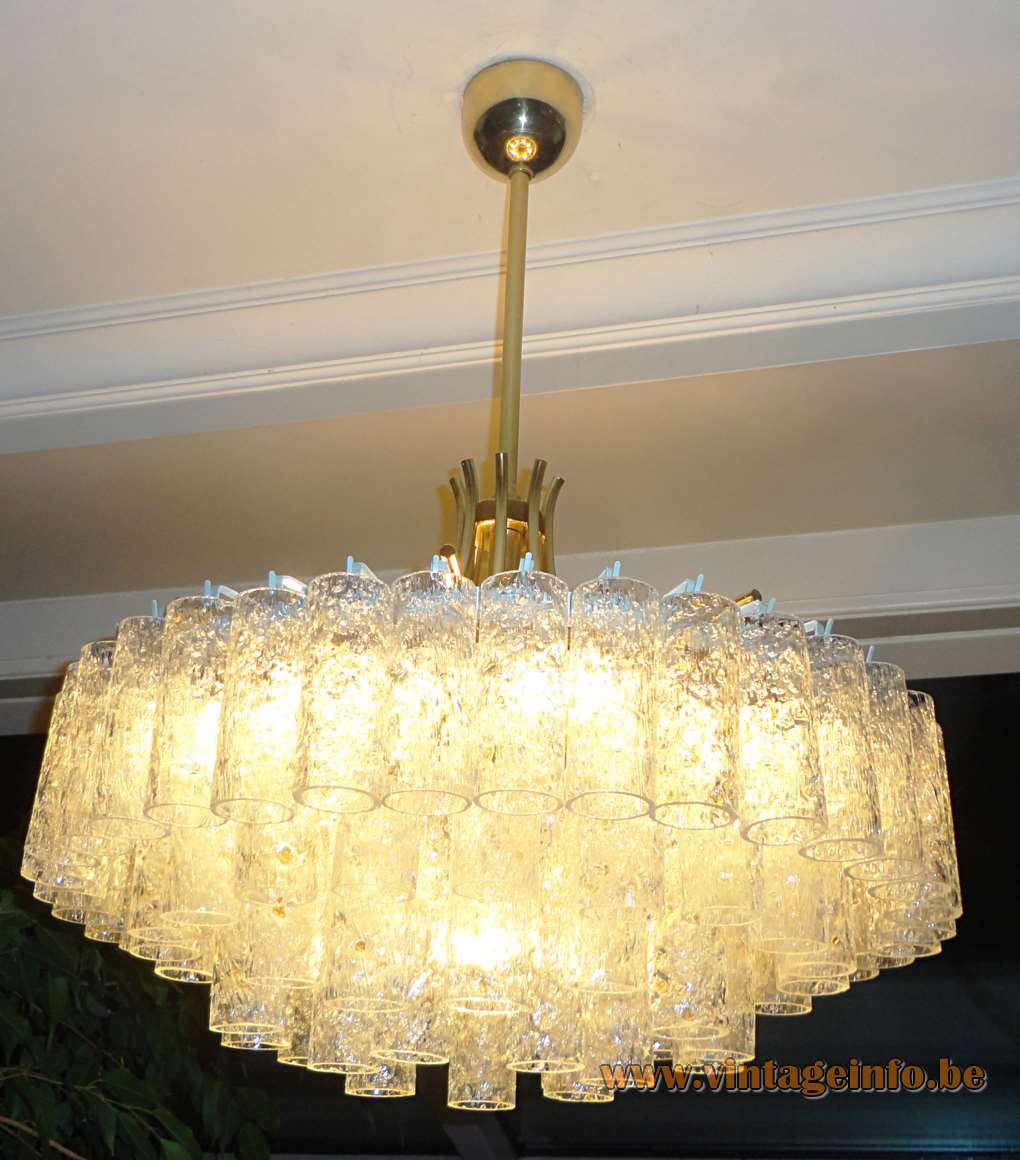 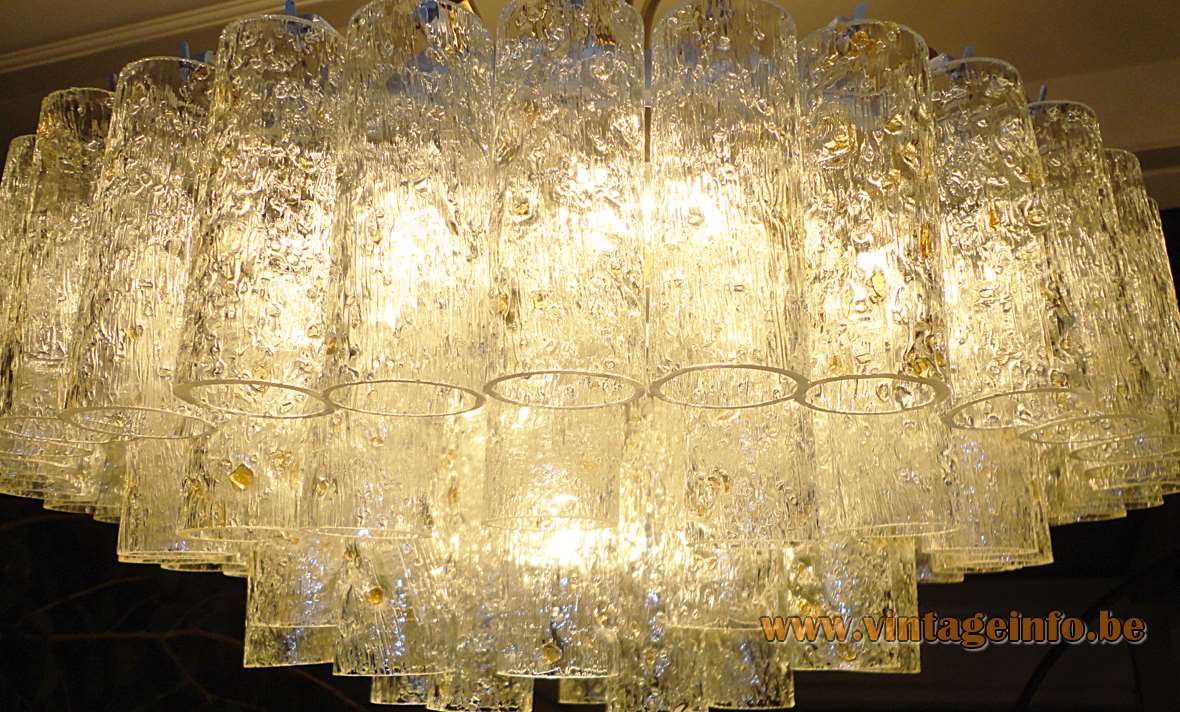 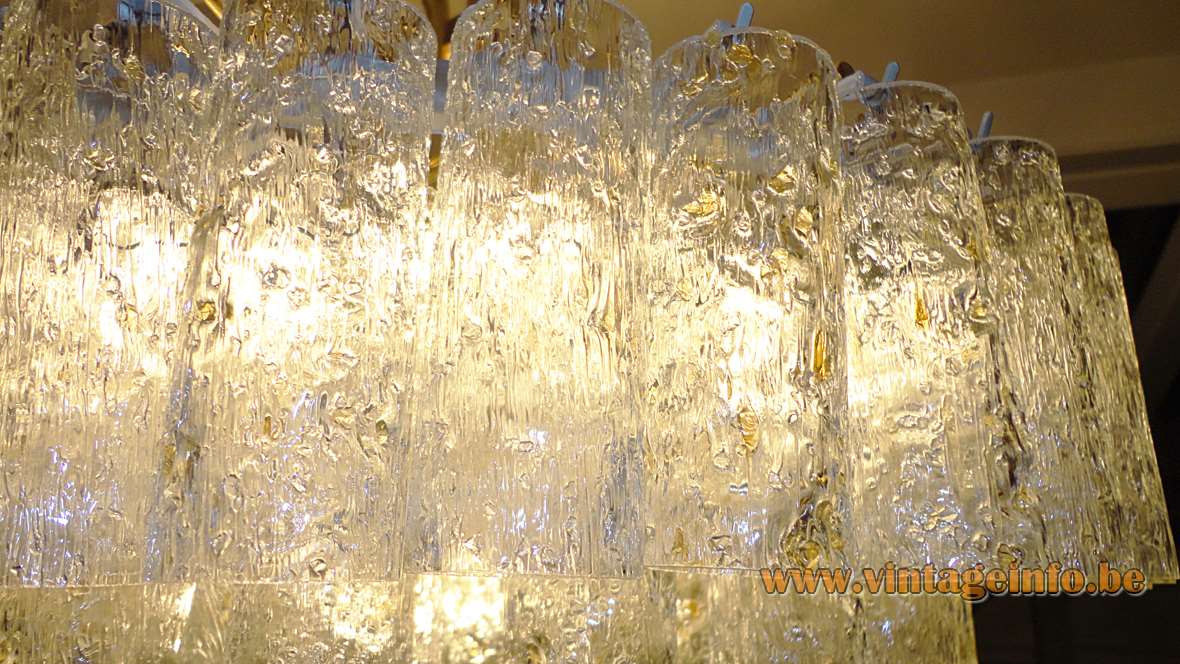 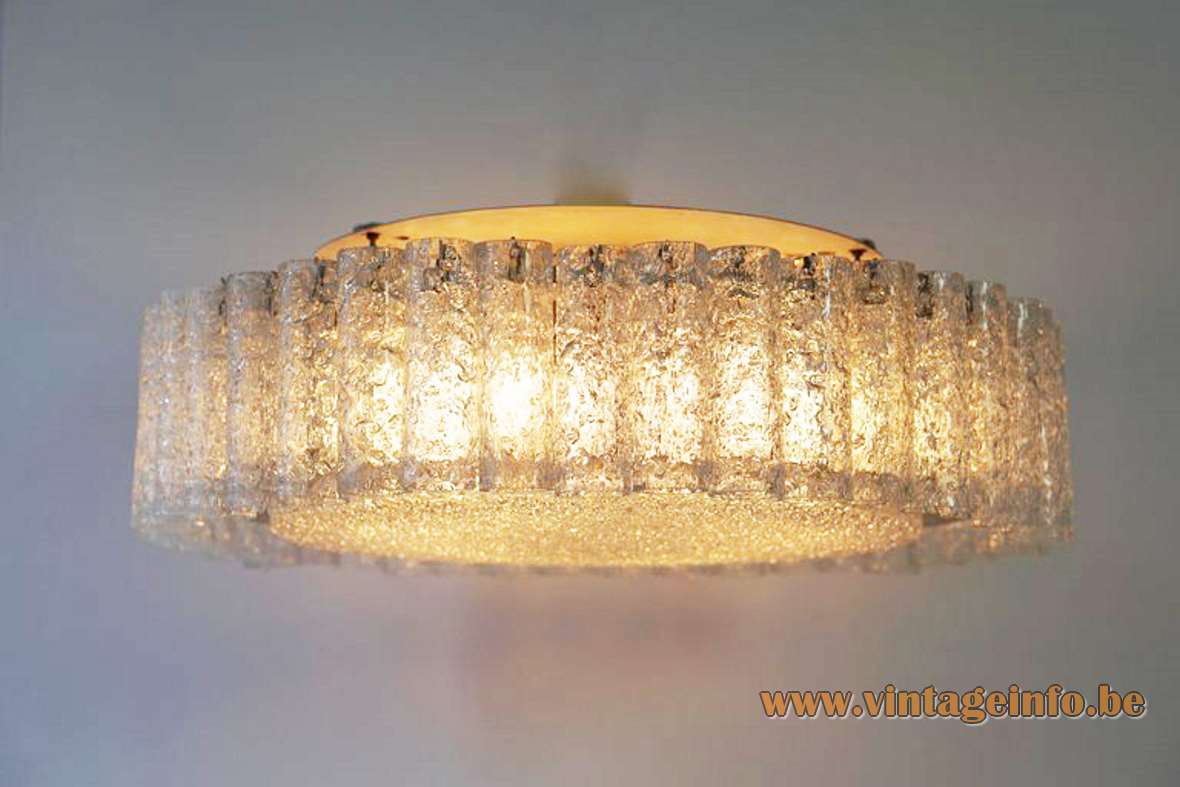 Other versions: The DORIA glass tubes chandelier exists in many forms and sizes. Also made as flush mount and a wall lamp. These type of chandeliers were produced from the sixties until the 1980s.

This chandelier received an iF Design Award in 1968, discipline: product. 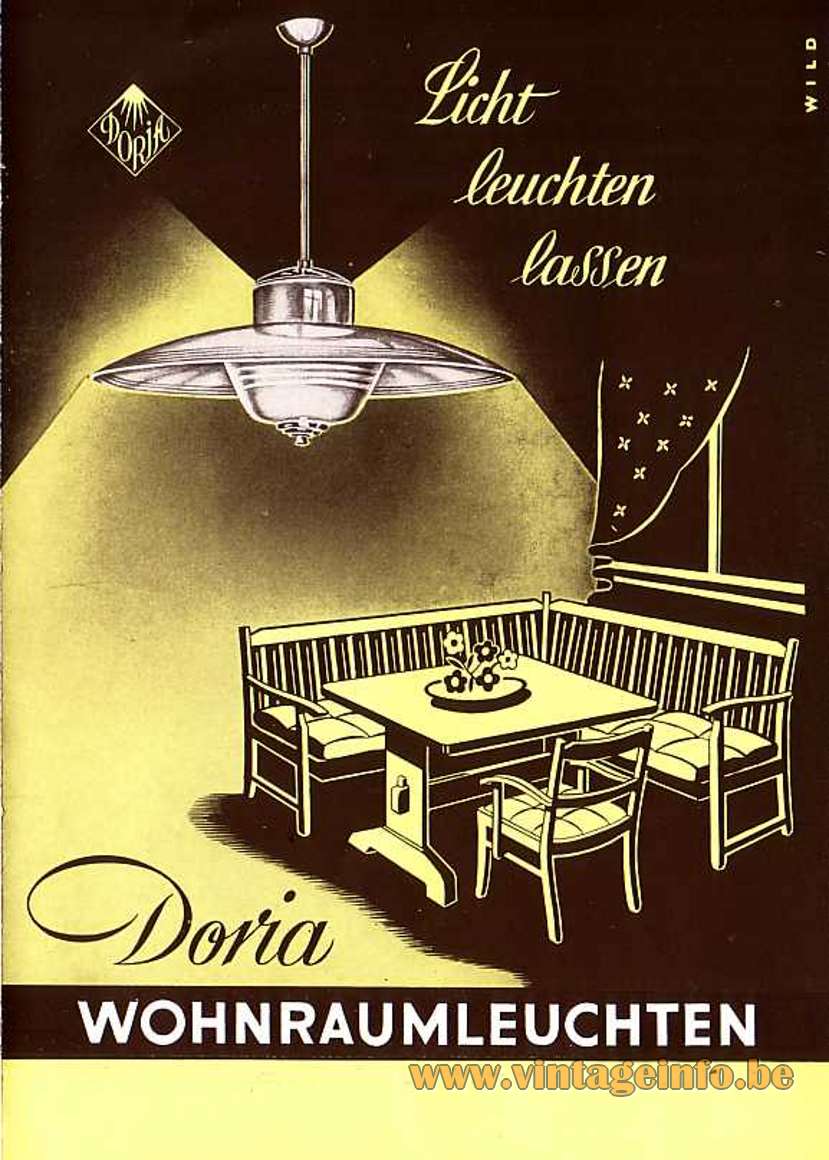