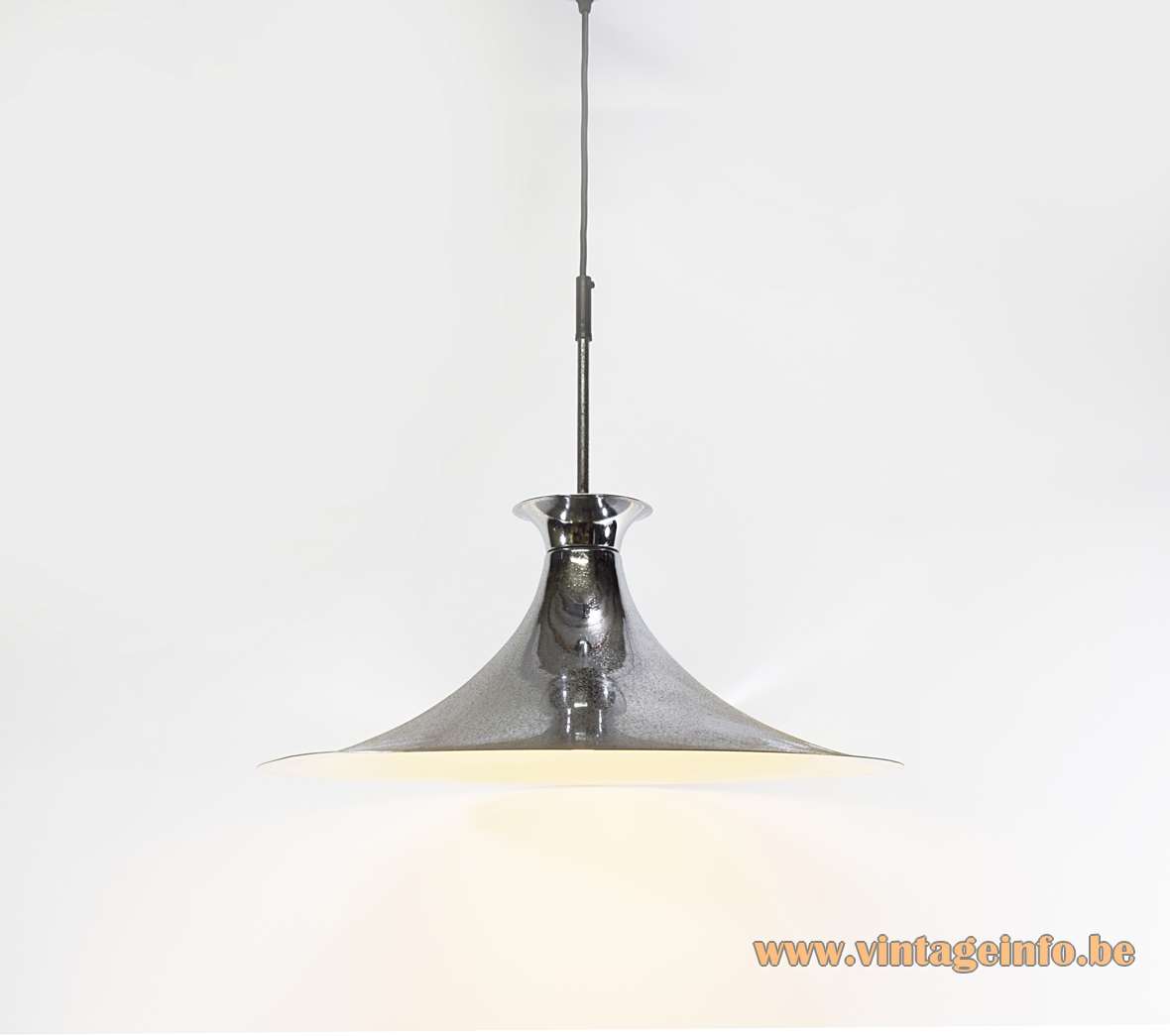 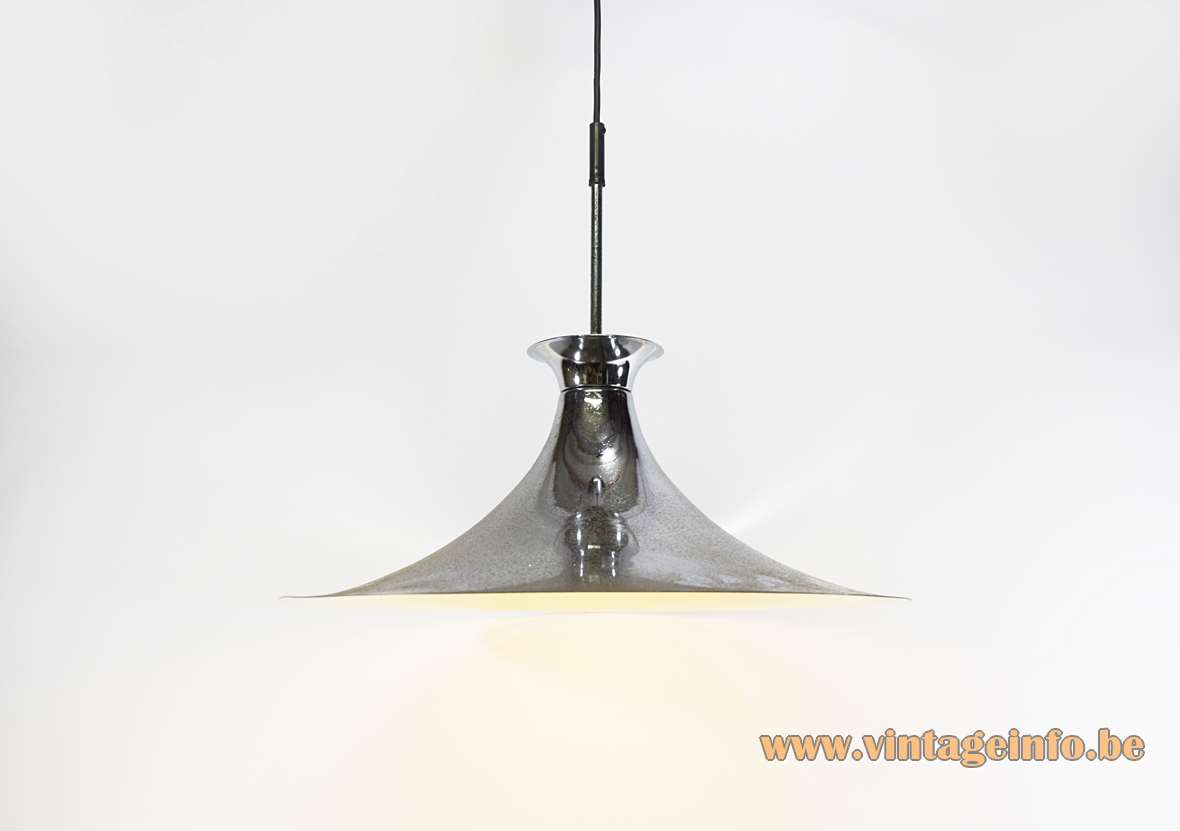 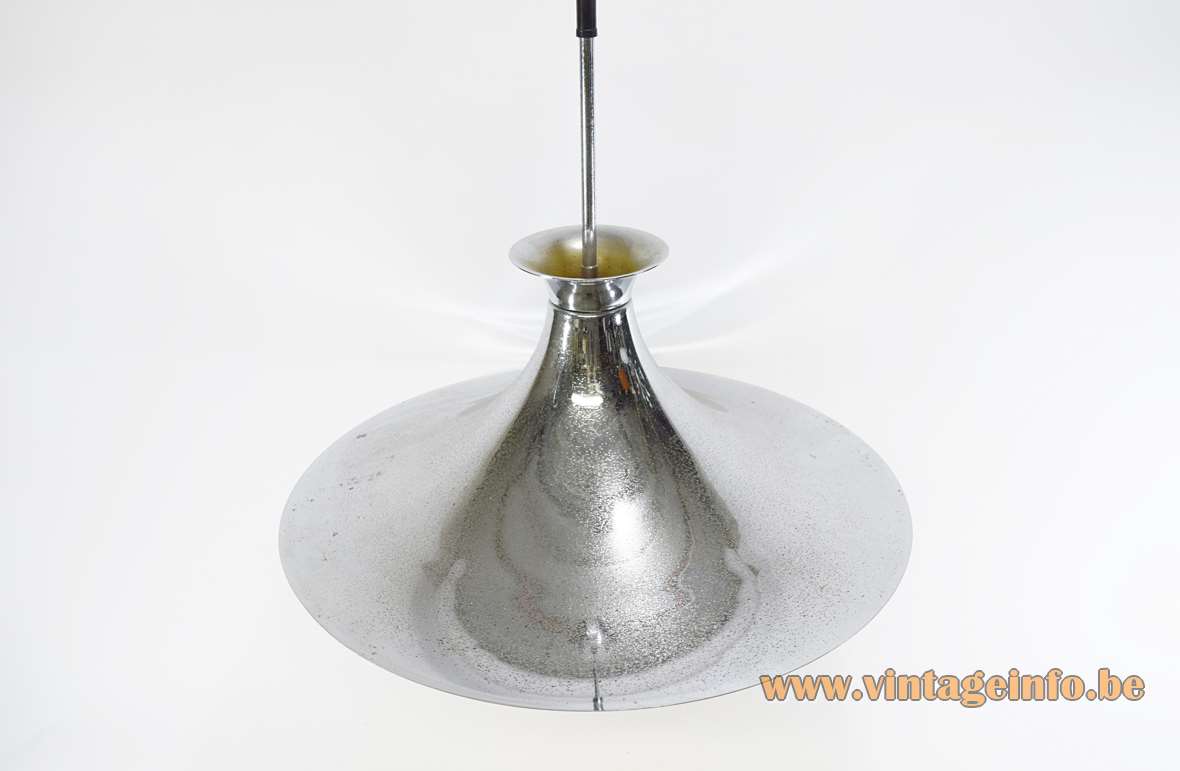 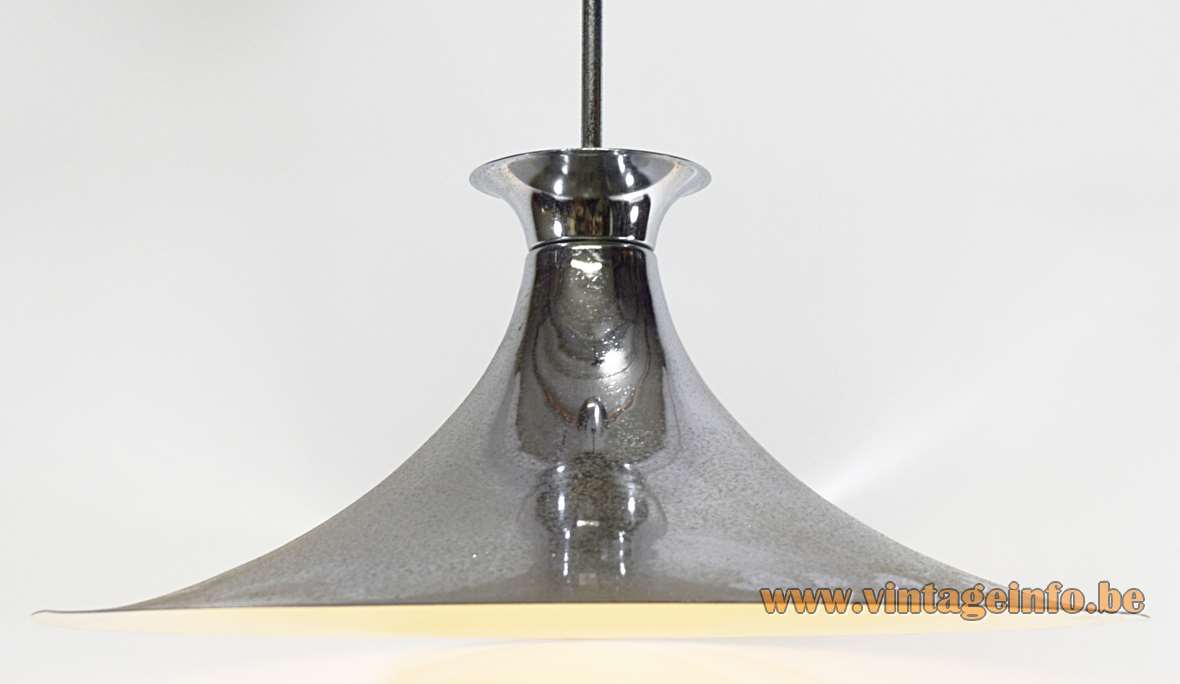 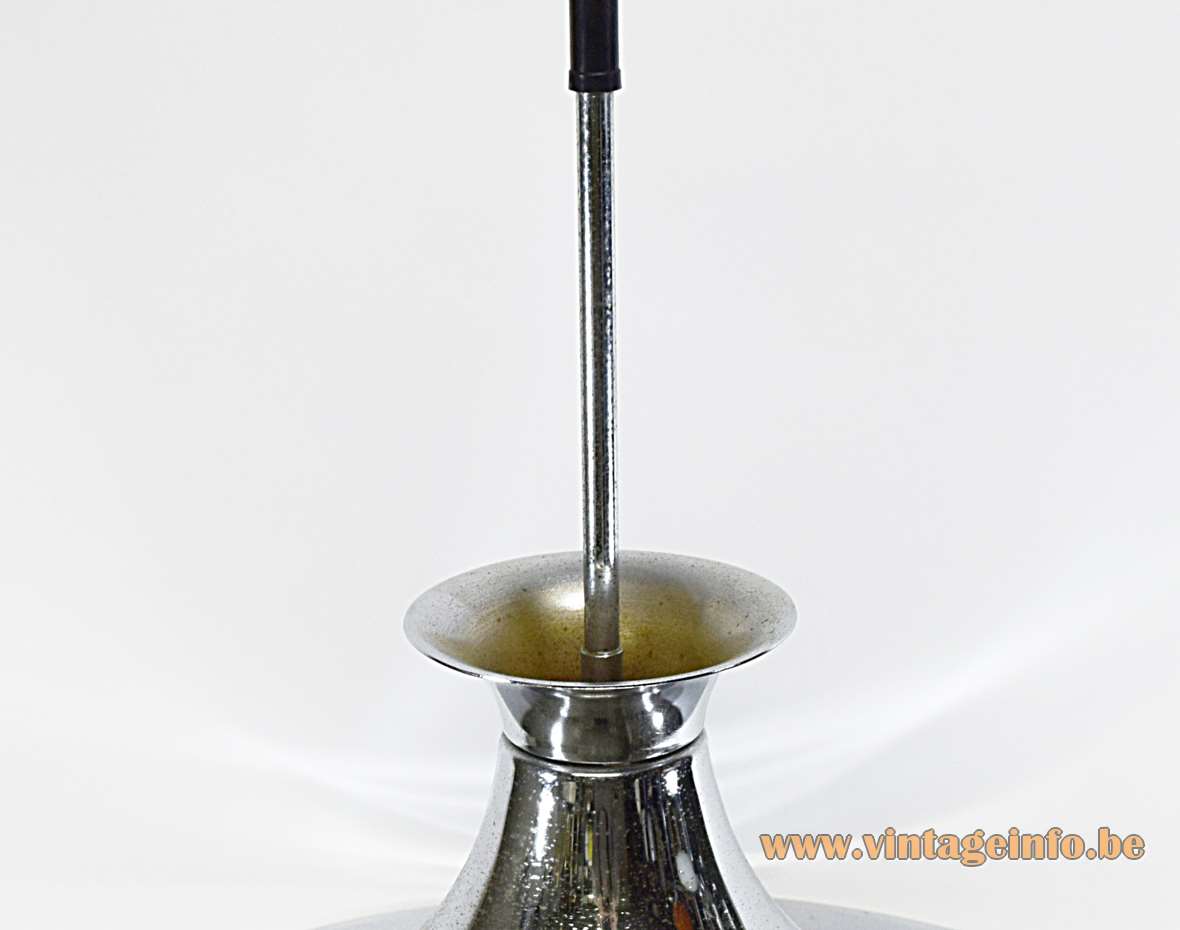 You can find it over here on Vintageinfo. 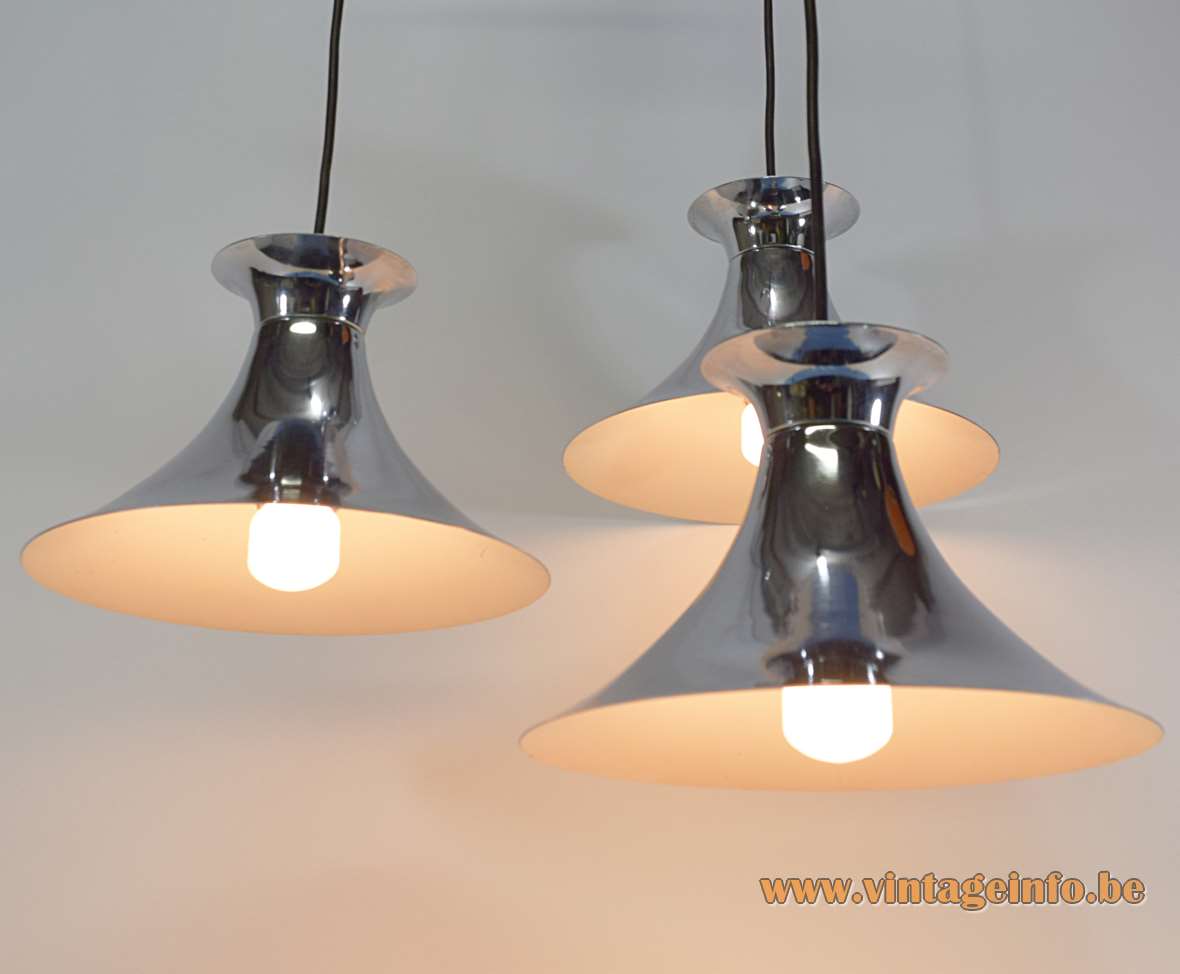 Massive was in origin a bronze foundry and they produced mainly candlesticks, crucifixes and chandeliers in Wilrijk near Antwerp, Belgium. The company was founded in 1926 by Pieter-Jozef De Jaeck and was first named ‘De Jaeck’. His son Eddy De Jaeck was responsible for the huge expansion of the company in the 1970s. But it were his sons, Piet and Jan De Jaeck who made Massive a true multinational. Thus, they moved production to Eastern Europe and China.

When the takeover by Philips was announced in November 2006 Massive commercialized more than 10.000 lighting products under brand names such as Massive, TRIO and Lirio Leuchten. The group had about 5.000 employees worldwide and was active in 70 countries.

The Massive company was always in many eyes, a synonym for mass production, low quality and low prices. Despite the fact that they produced mostly low-cost lamps, occasionally there are still beautiful lamps in their collection and not all of them were cheap.

Massive also sold lamps produced by other companies such as the German Peill + Putzler, S.A. Boulanger, also from Belgium, Yamada Shomei from Japan, many anonymous mass producing Chinese and Italian companies and so on. Many lamps sold by IKEA in the 60s and 70s were also sold by Massive. IKEA had yet to begin its global expansion. 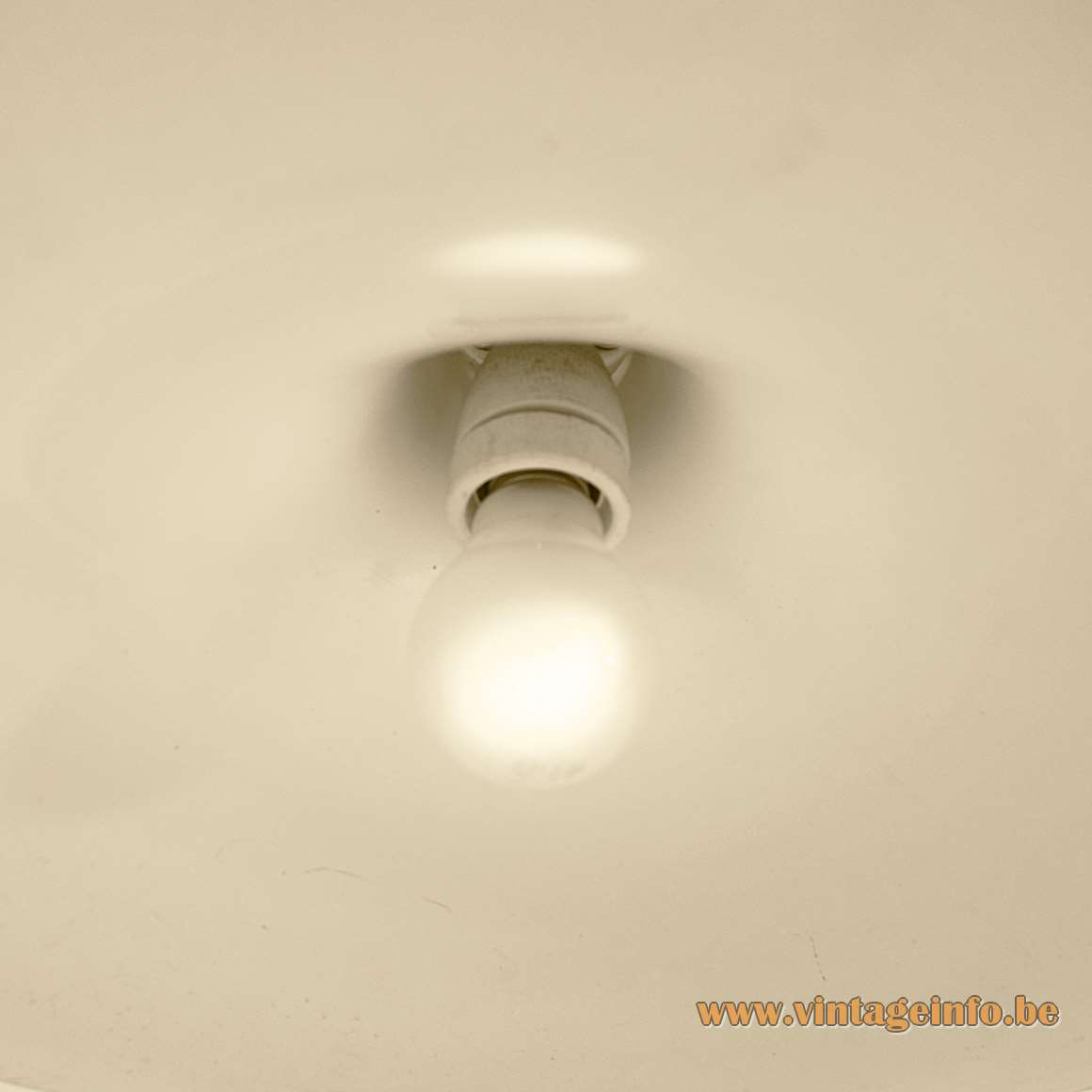 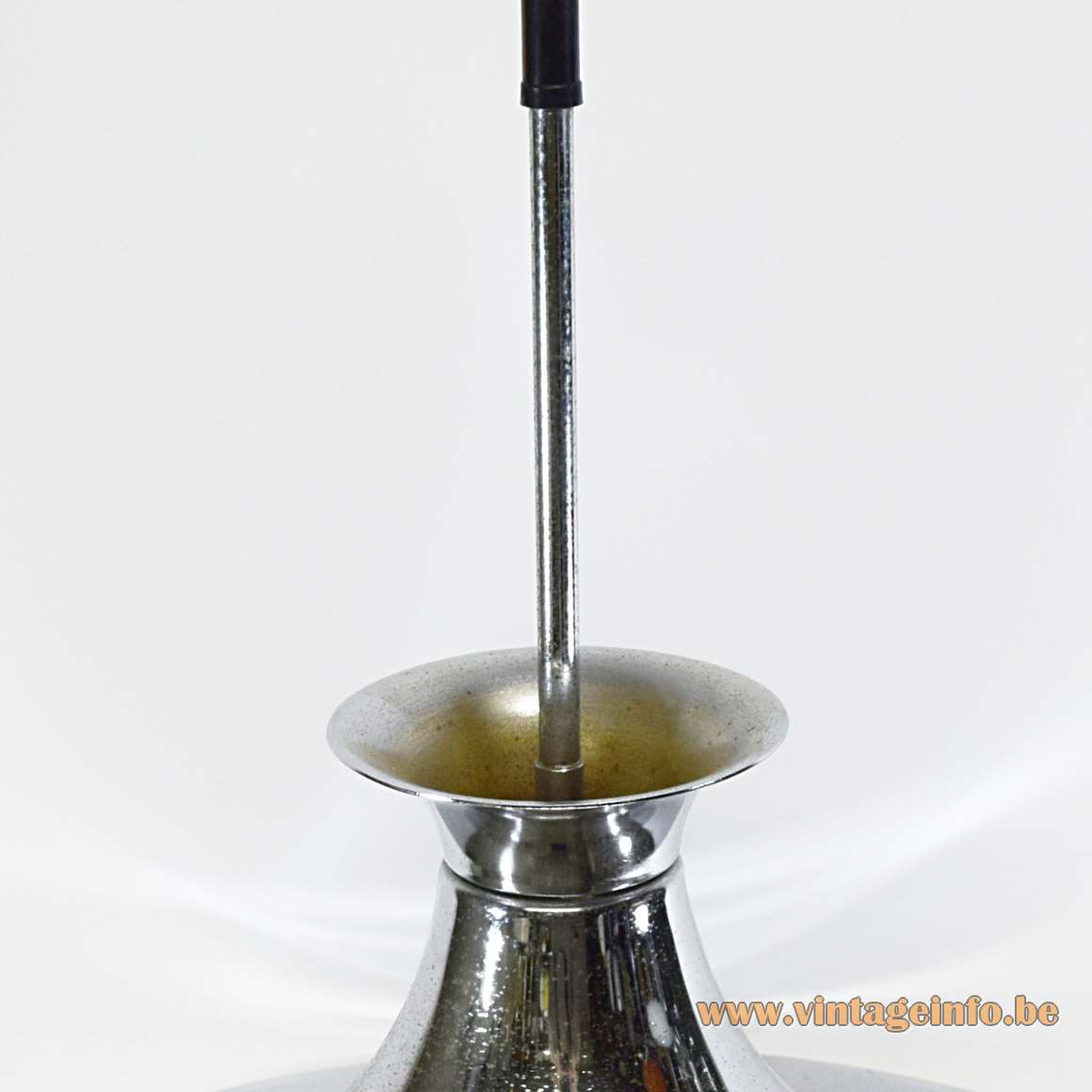 IKEA sold a similar chrome witch hat pendant lamp in the 60s with some slight differences.

This pendant lamp as a triple pendant chandelier