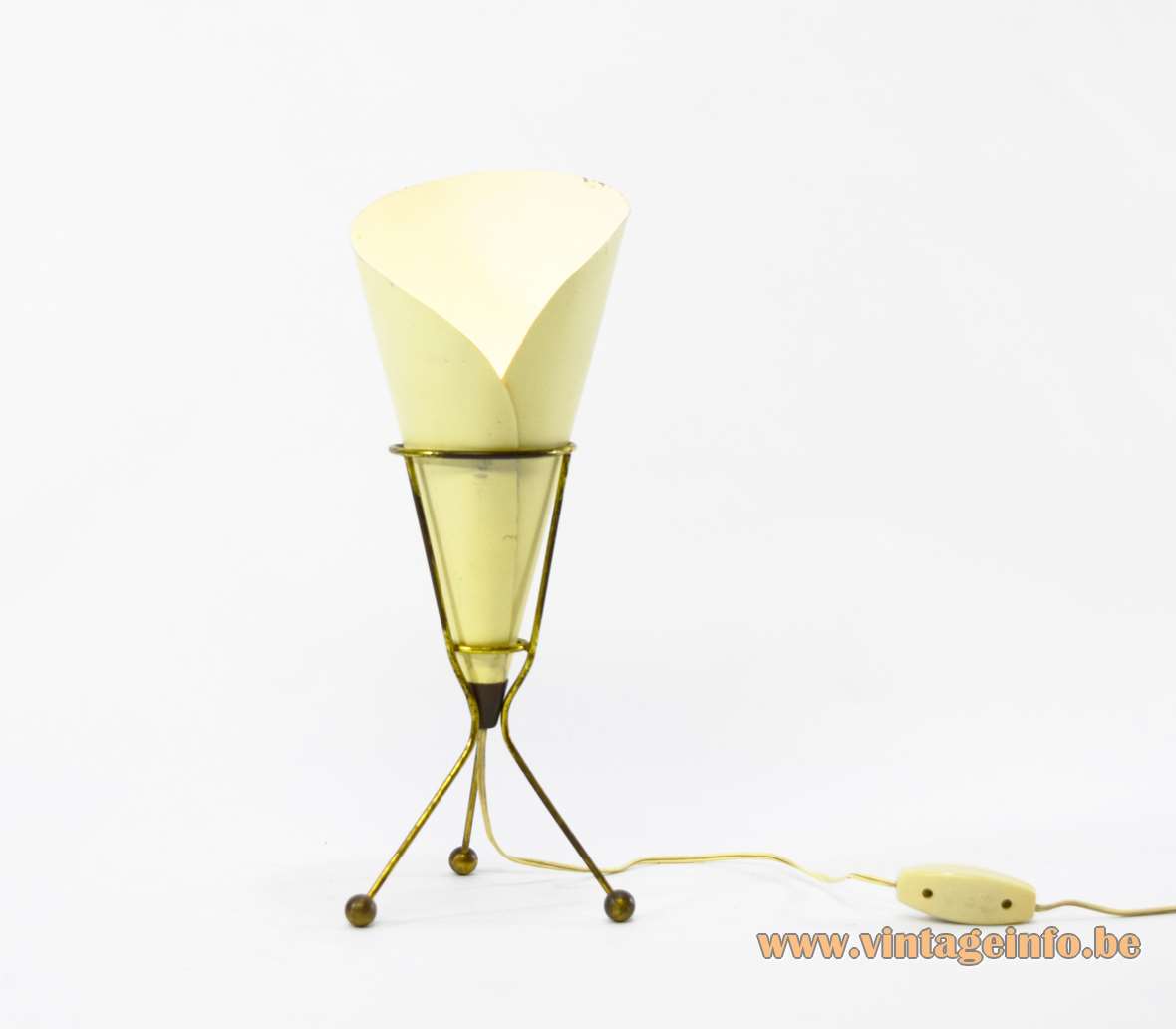 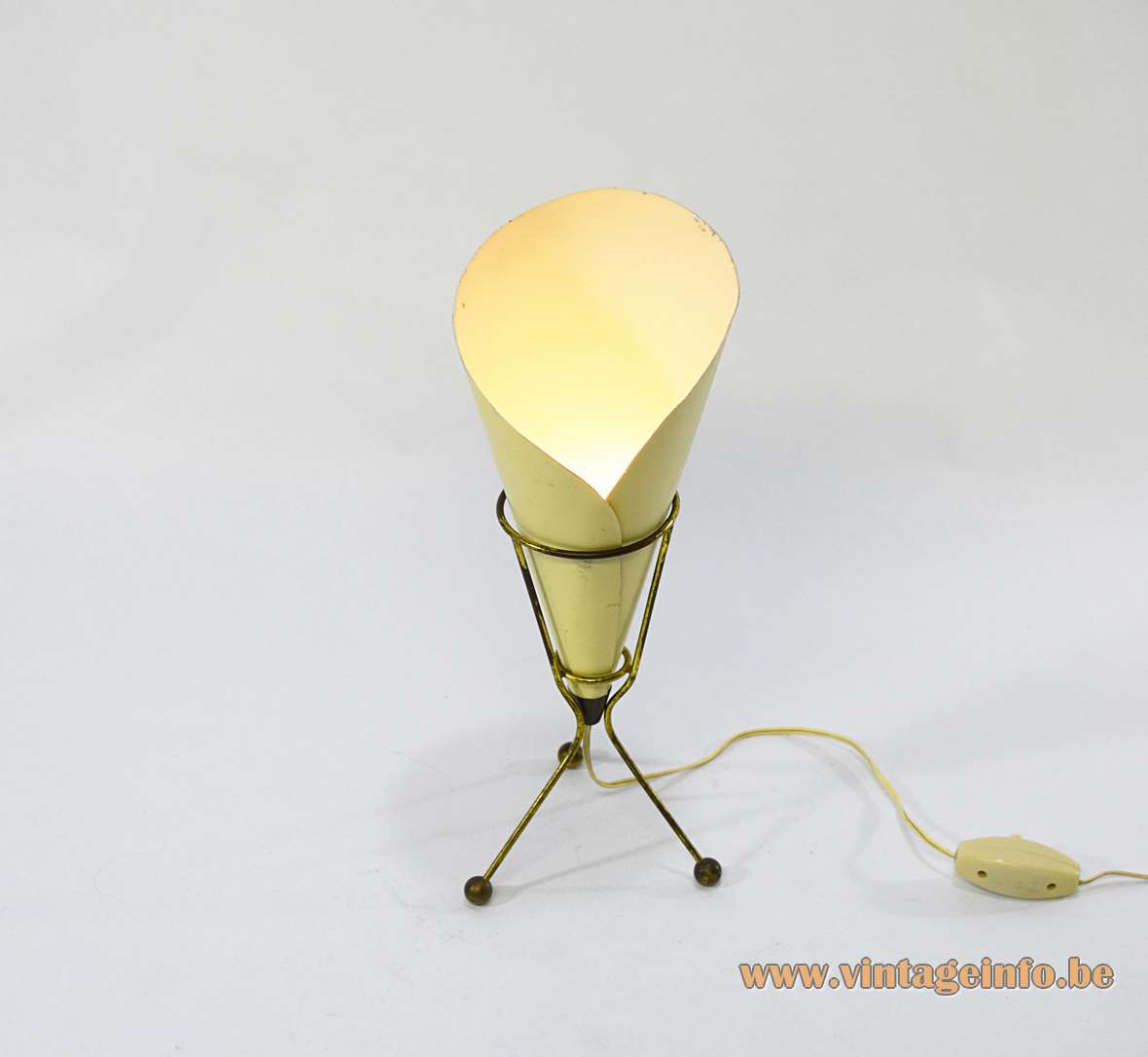 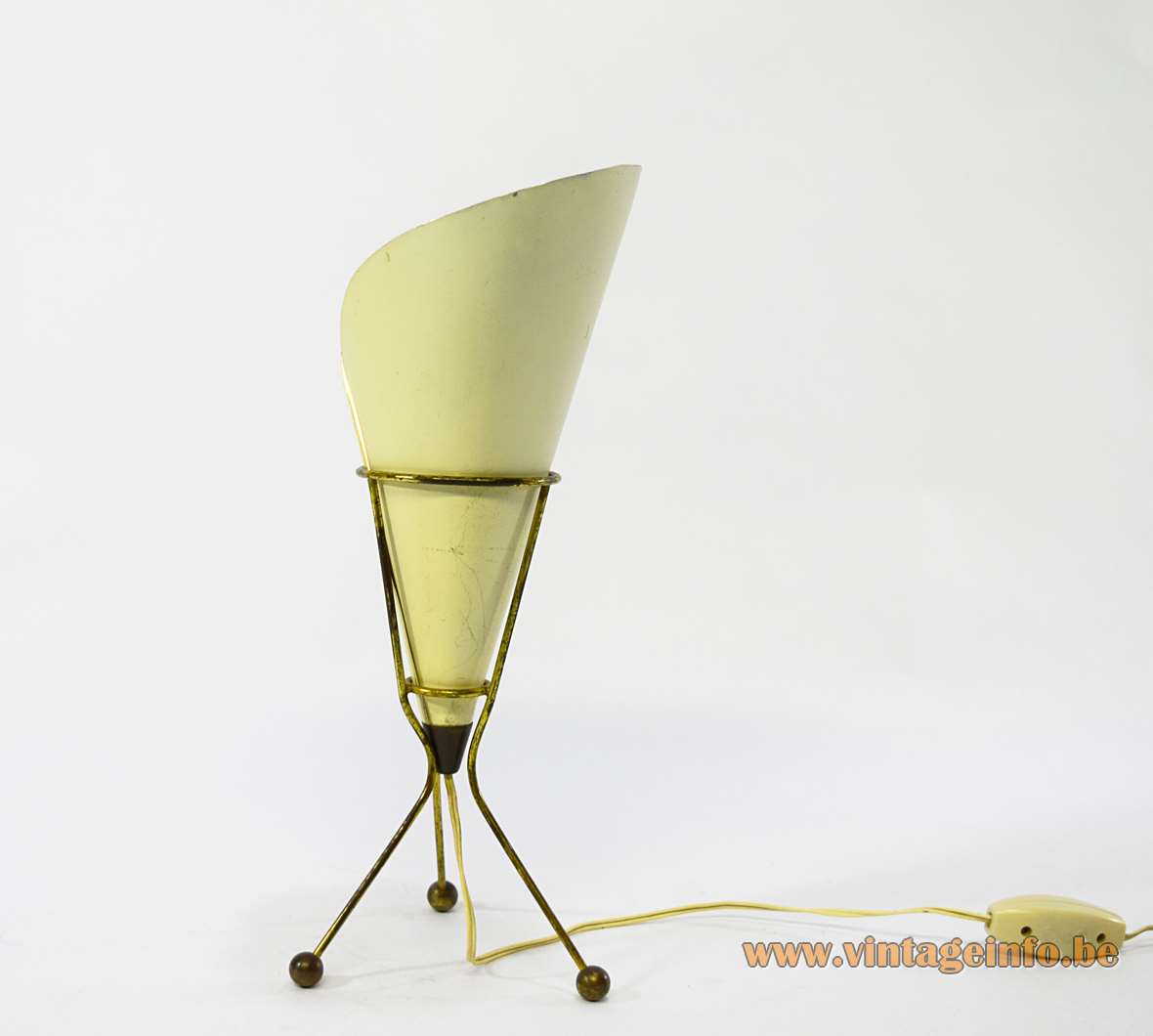 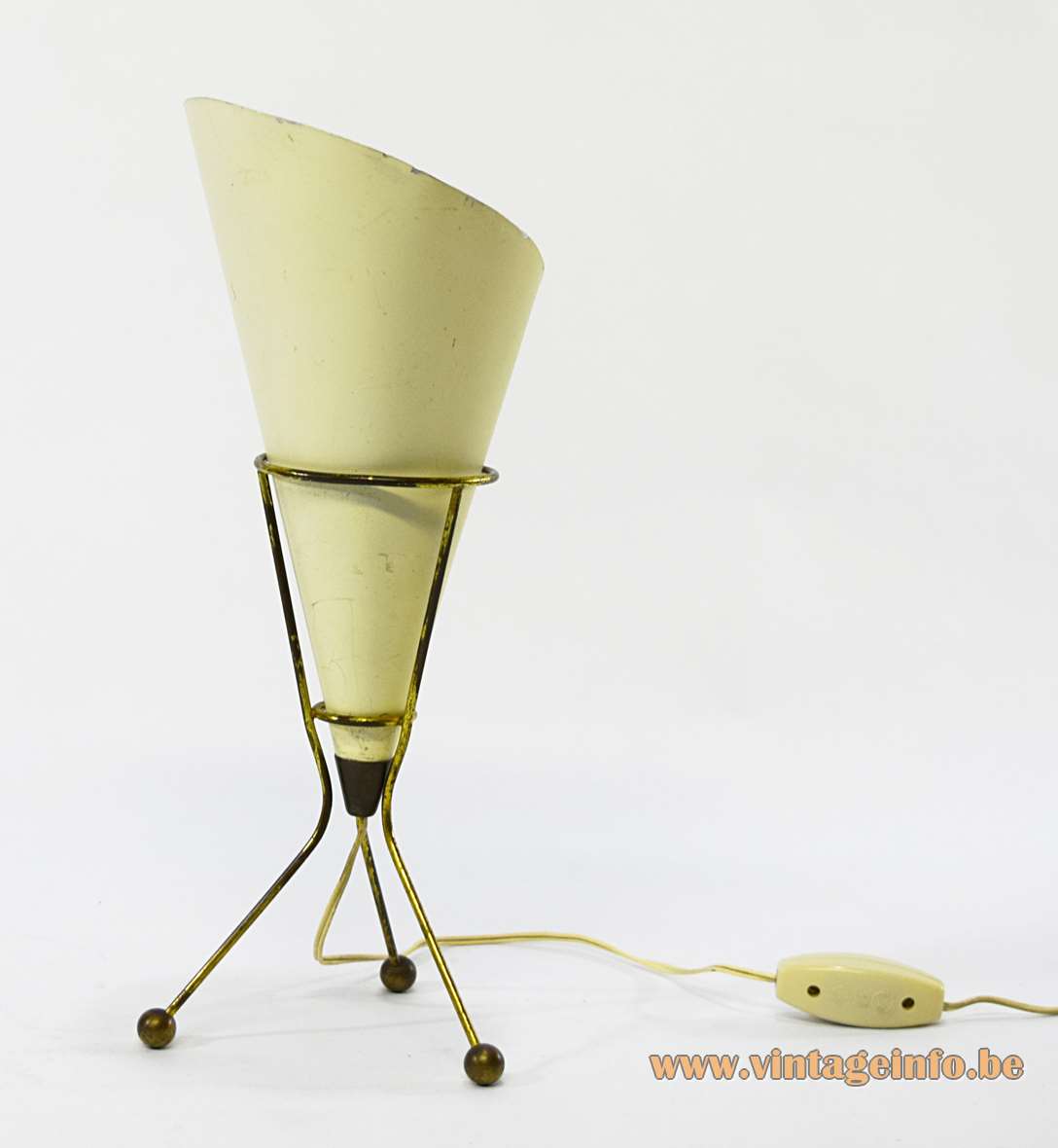 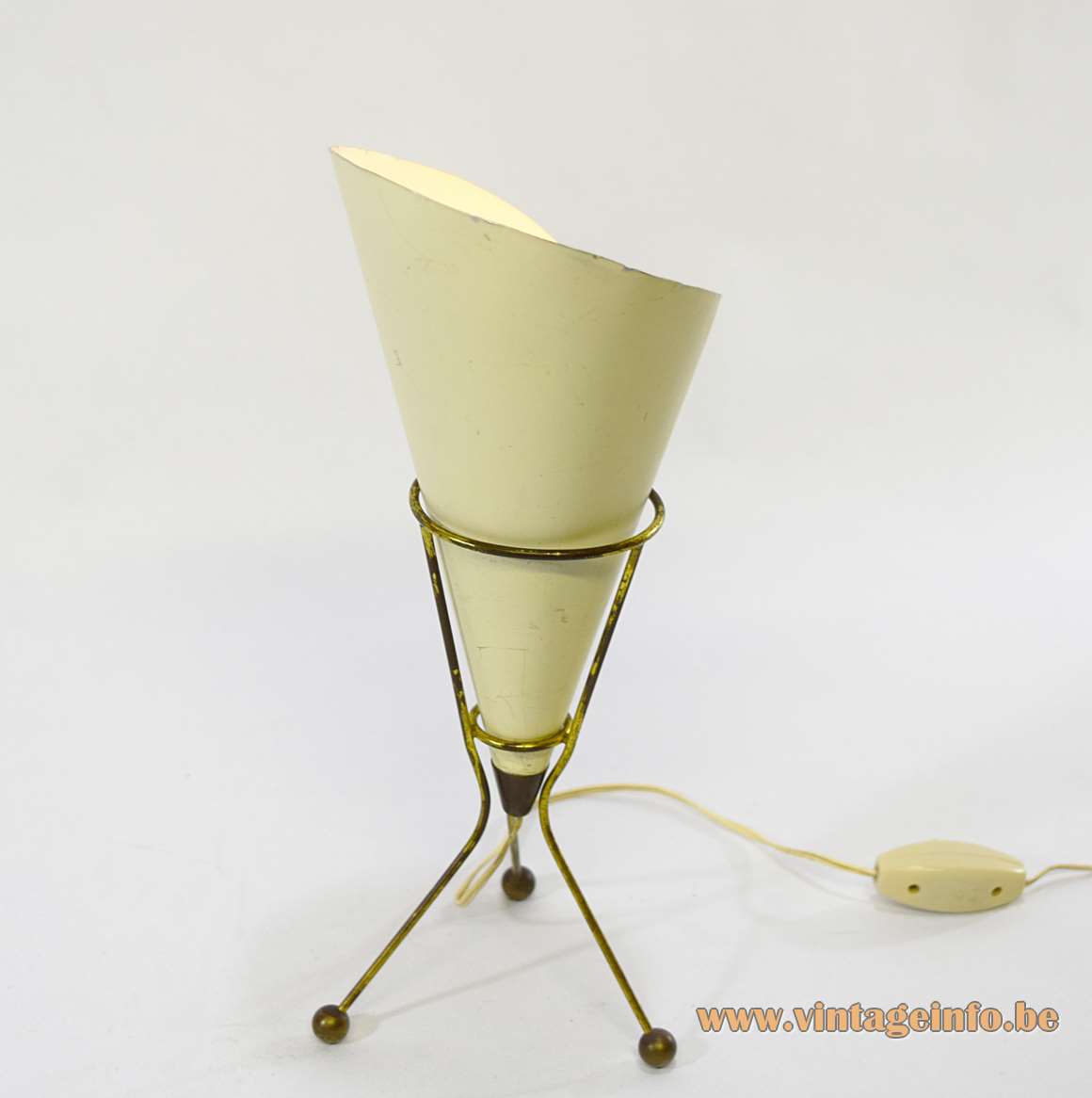 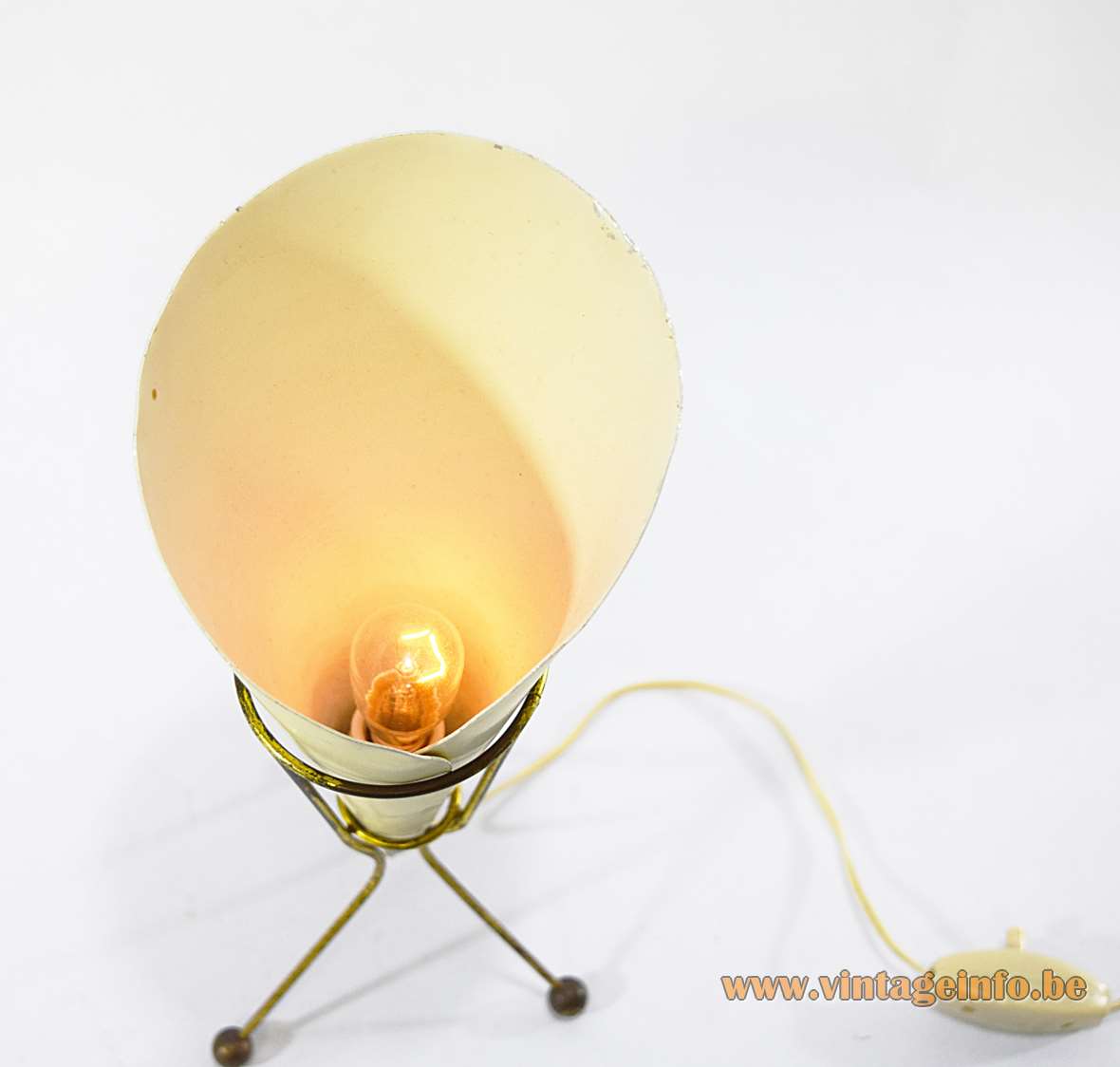 Manufacturer: To be appraised.
The original table lamp was produced by Arredoluce, Monza, Italy.

Other versions: This calla table lamp was in all probability made in several colours.

Calla is named after the Calla-flower (Zantedeschia).

In Belgium and The Netherlands this form of lamp is named “chip bag” (frietzak), as you can see below.

This lamp is a nice copy or a smaller version of the Calla table lamp designed by Angelo Lelii. Producer unknown, but it is probably also an Italian lamp. It was acquired in Italy some years ago.

Angelo Lelii is the founder of Arredoluce; Italy’s most innovative lighting firm of the 1950s and ’60s. He stands out with his innovative research into form, matter and colour.

Angelo Lelii was born in 1911 in Monza, near Milan in Italy. He was responsible for the design and manufacture of hundreds of beautiful lamps. In 1943 he created his first lamp in his basement at home. In 1946 he had a complete page in the famous Domus-magazine and in 1947 he started his company Arredoluce in his home town. The company ended business after his dead in 1979.

You can find an Italian lamp company on the internet with the same name, but they just use the name and got nothing to do with the original.

These type of table lamps were known as TV-lamps because they were made to place on top of a black and white TV to give some contrast light. Some brands of TV’s had these lamps build-in. The Belgium SBR (Société Belge Radio) was such a company, they made it standard in every television.

The wiring, plug, switch and socket are Italian and they are made by VLM Components from Buccinasco near Milan. The company became famous for the switches they produce since 1968, designed by Achille Castiglioni. You can find them over here. 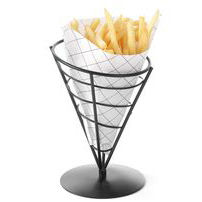 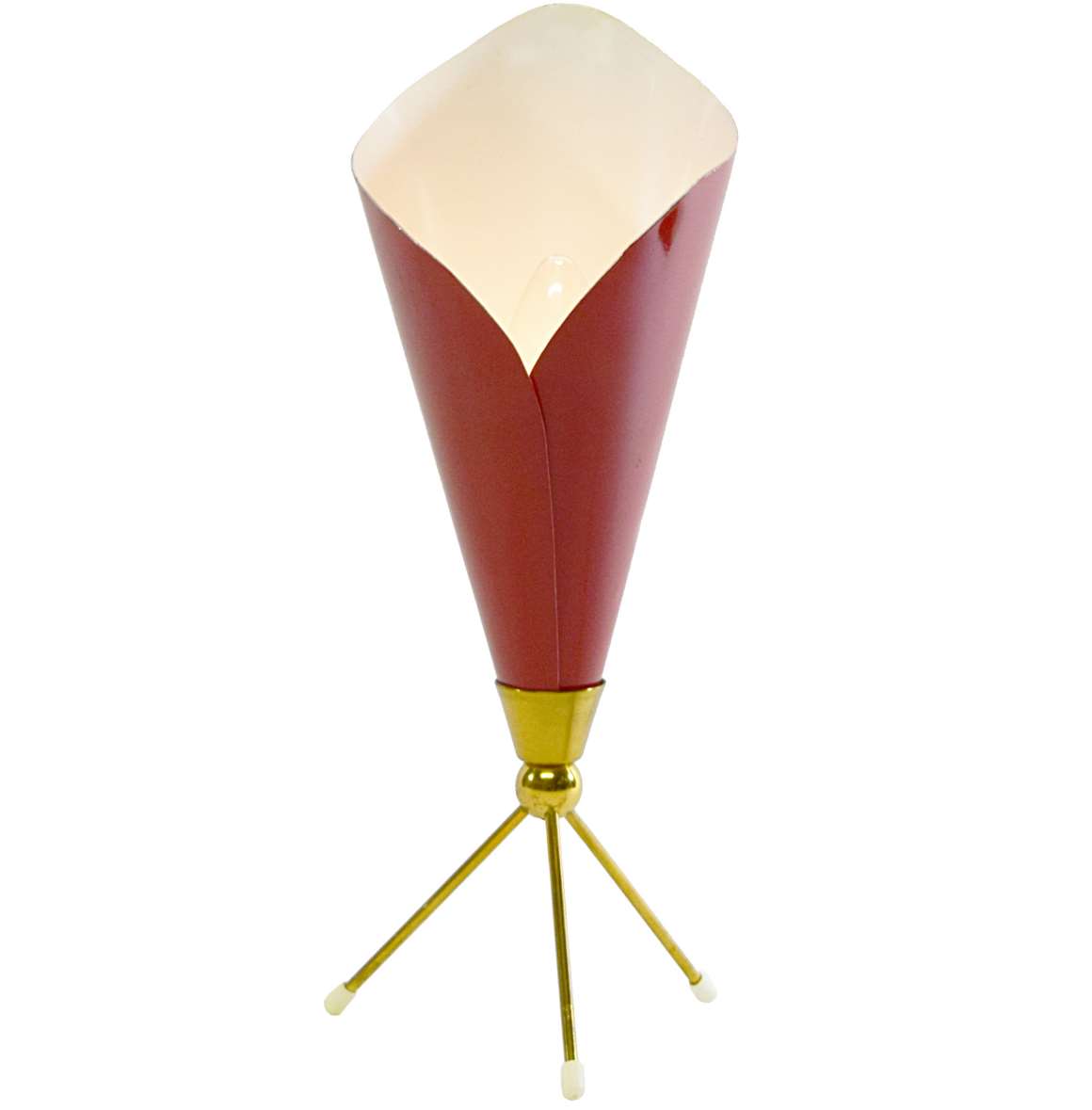