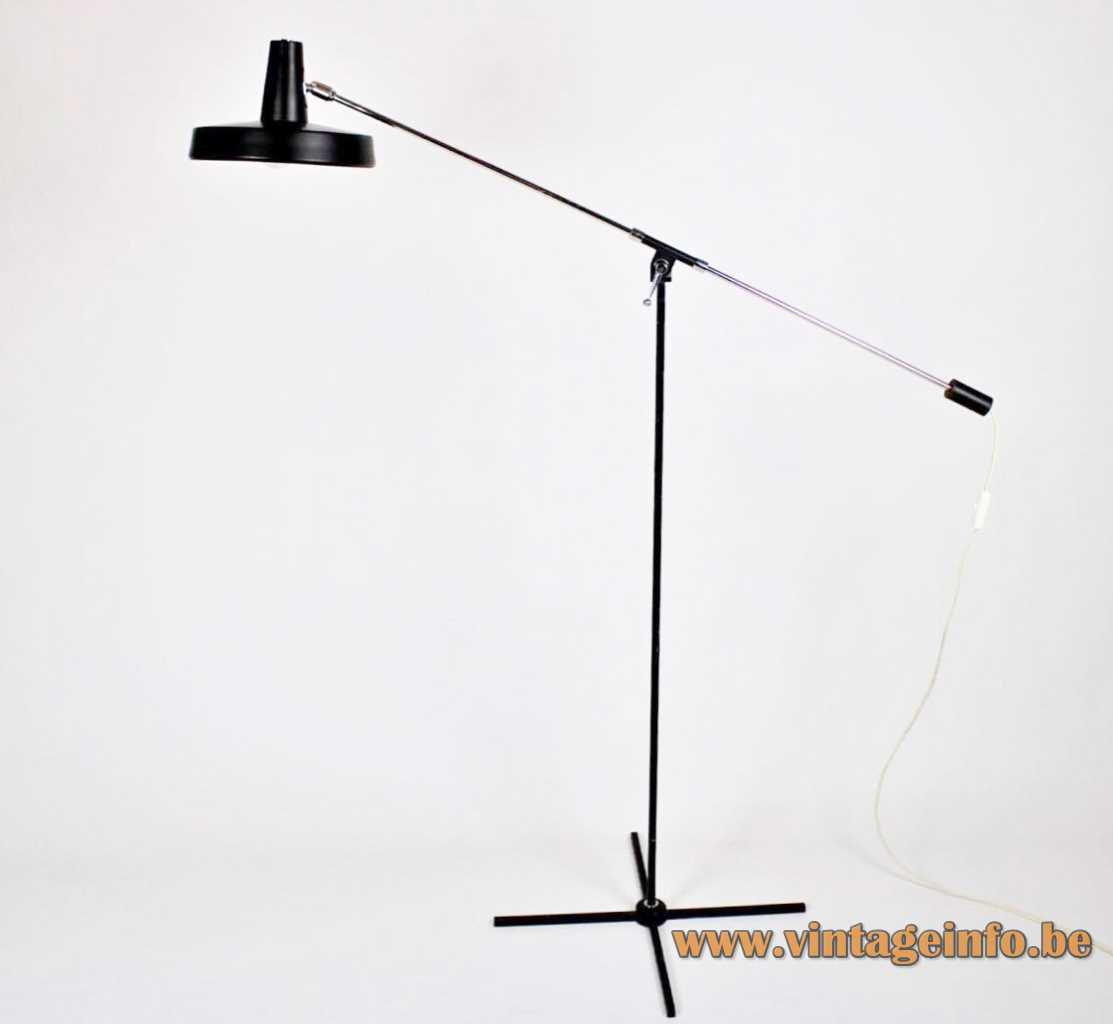 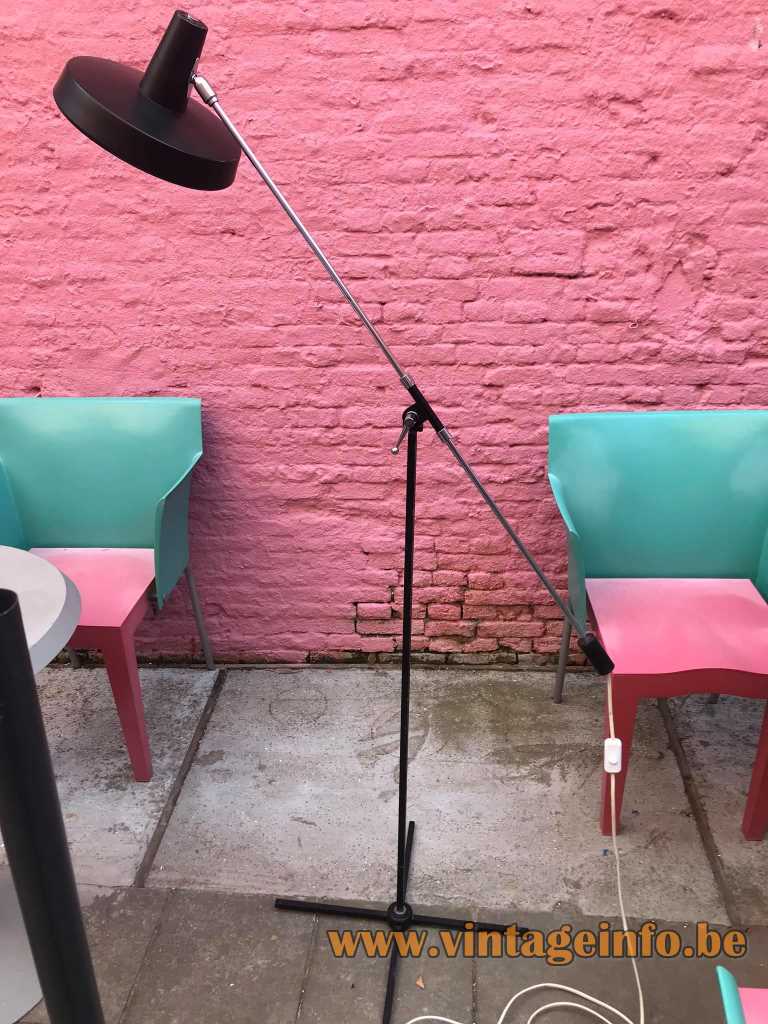 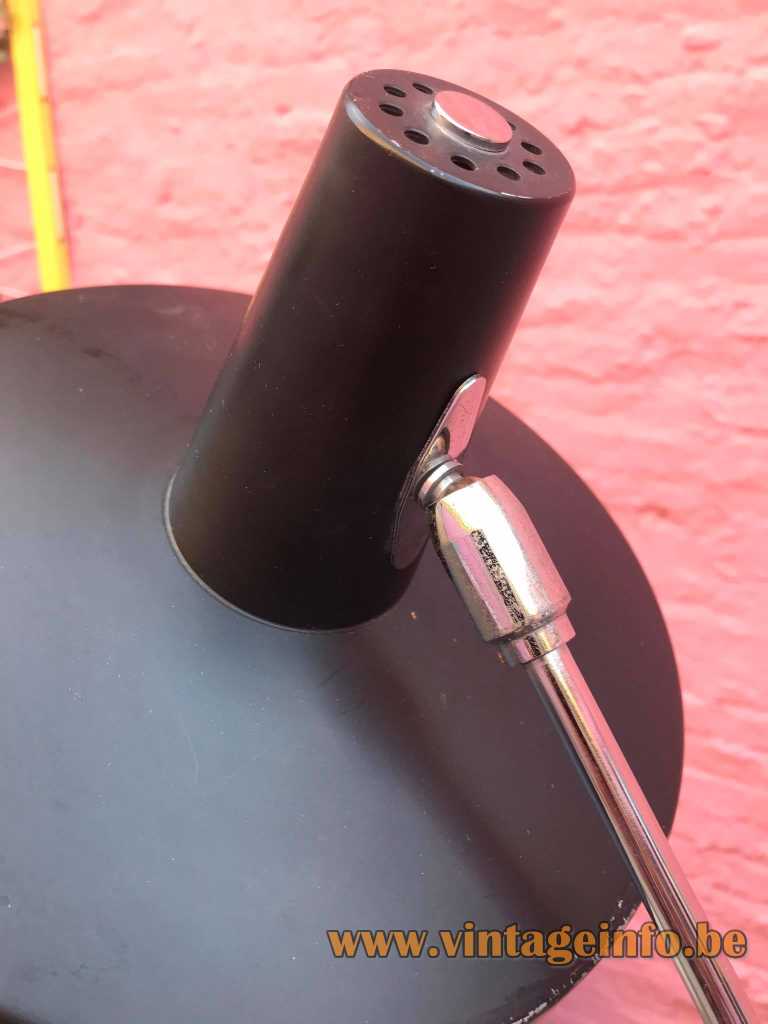 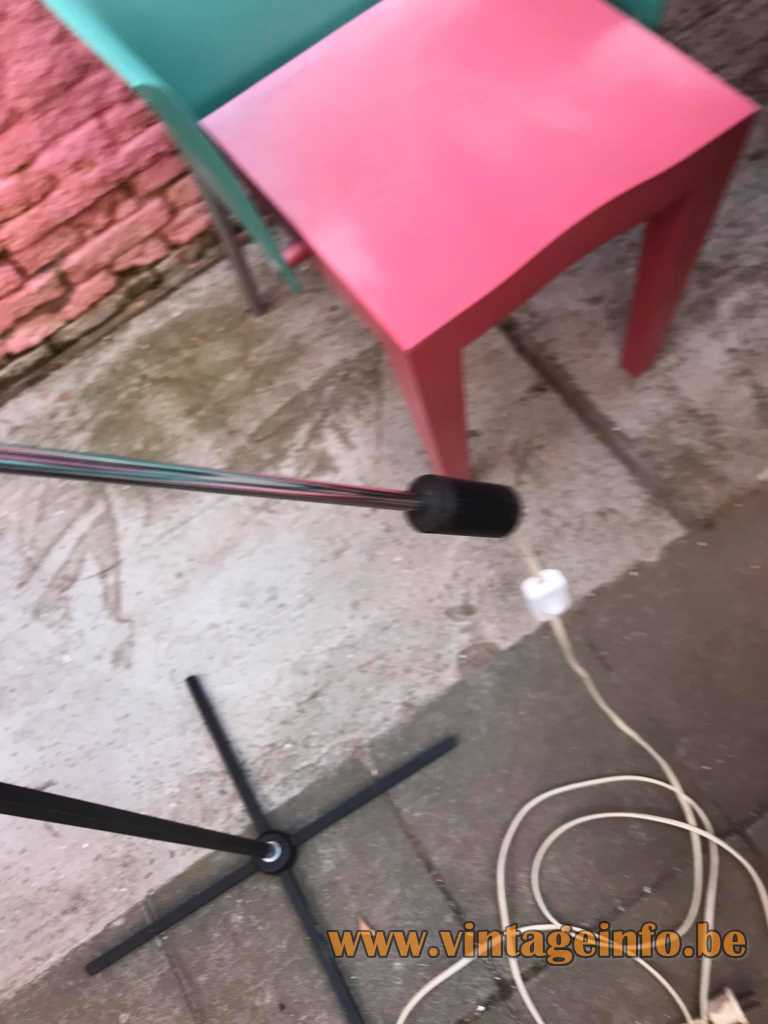 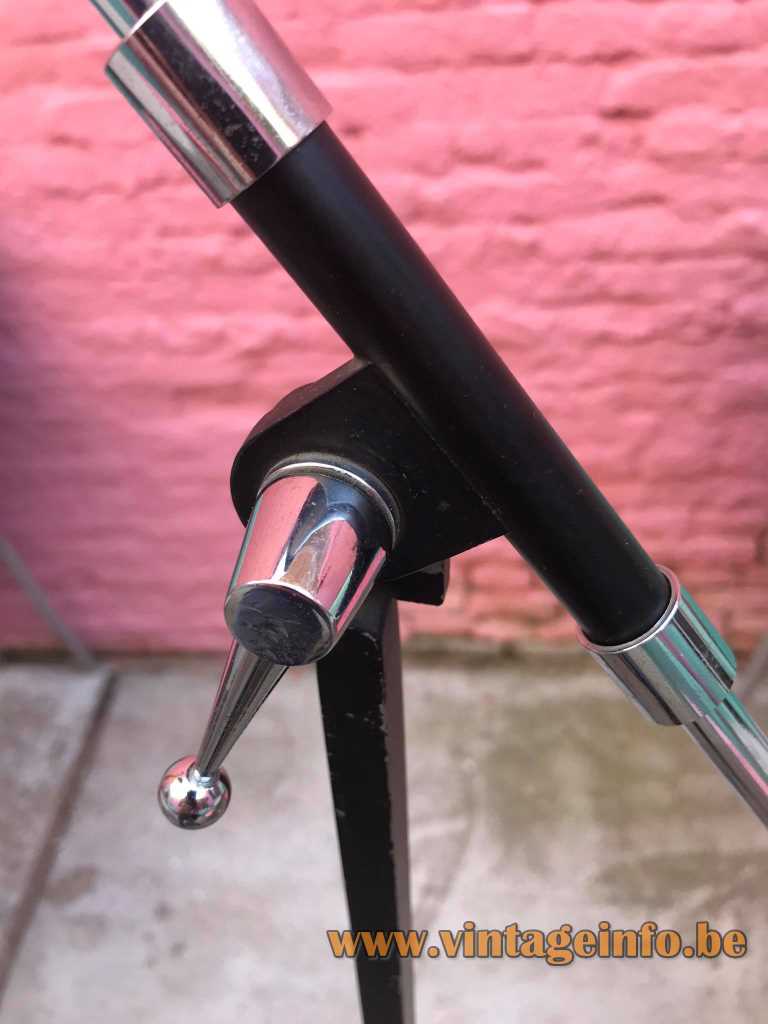 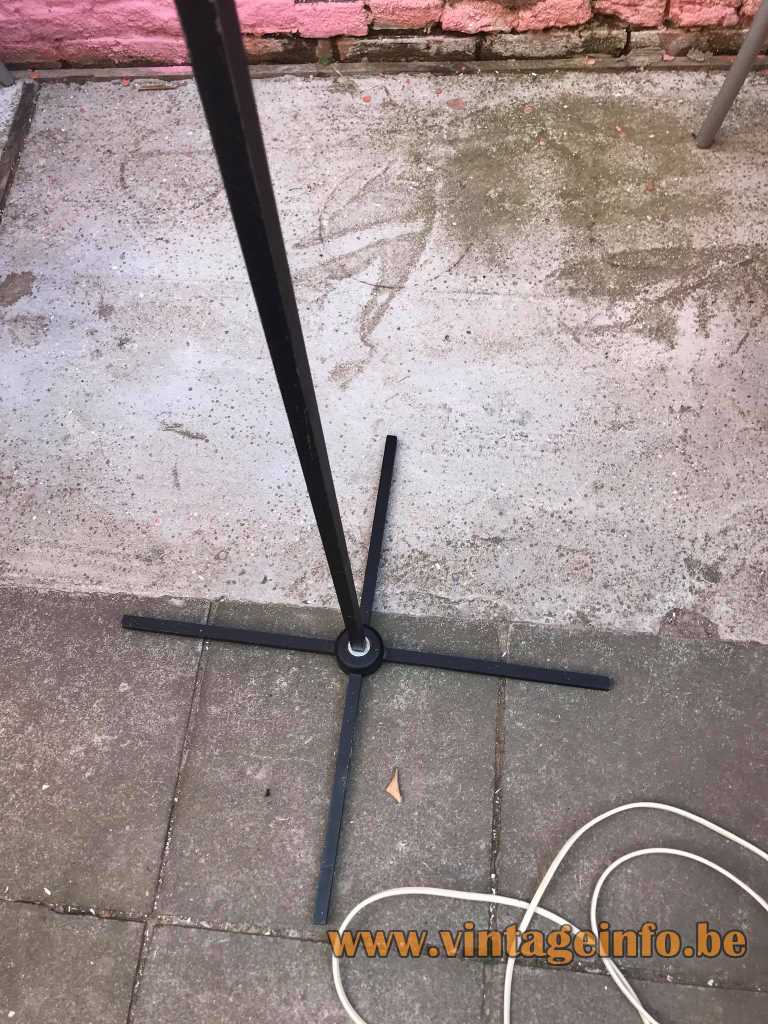 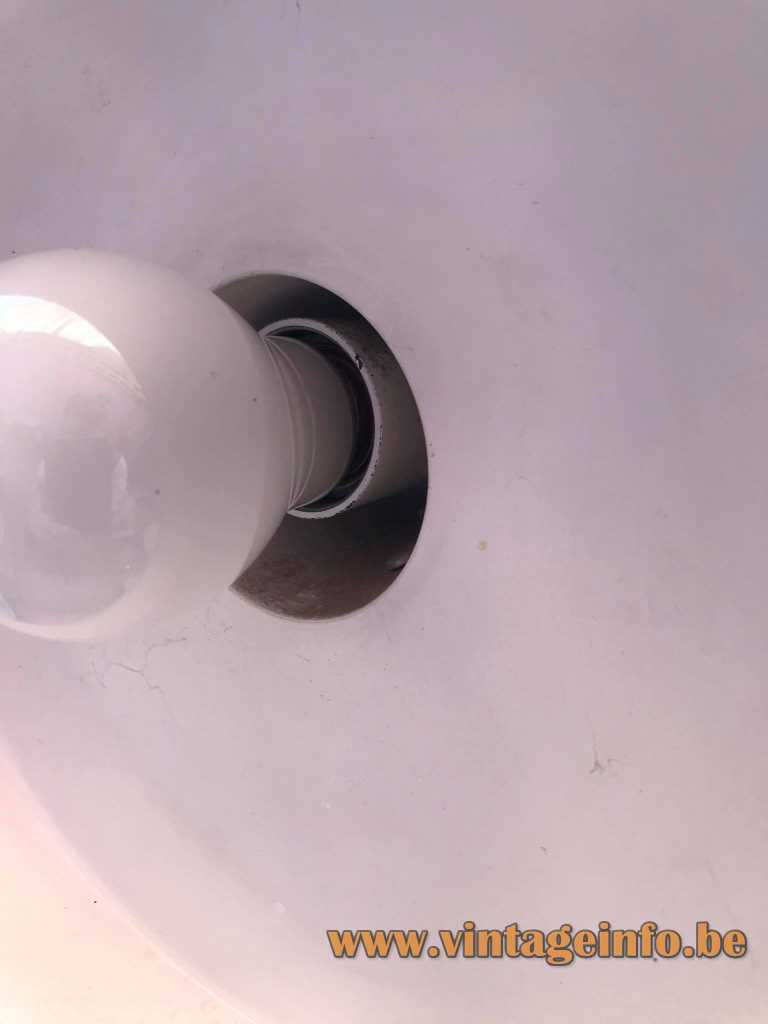 Other versions: This Boulanger counterbalance floor lamp exists also as a table lamp. Made in several variations.

Many thanks to Christophe from STAT in Aalst, Belgium for the photos and enthusiasm.

Palwa Brass and Glass Flowers Floor Lamp
Ernesto Gismondi Camera Terra Floor Lamp
1950s Shop Window Lighting
Maison Jansen Cattail And Water Lilies Floor Lamp
Vintageinfo uses cookies to improve the functioning of this website. First party cookies (cookies for our statistics) and the “Last Viewed” cookie is obvious. The other cookies are from Google. Nothing to be worried about, but we have to mention it. You can opt-out or block the cookies, no problem, the website will be available, only the “Last viewed” items won’t be visible.Accept Read More
Privacy & Cookies Policy