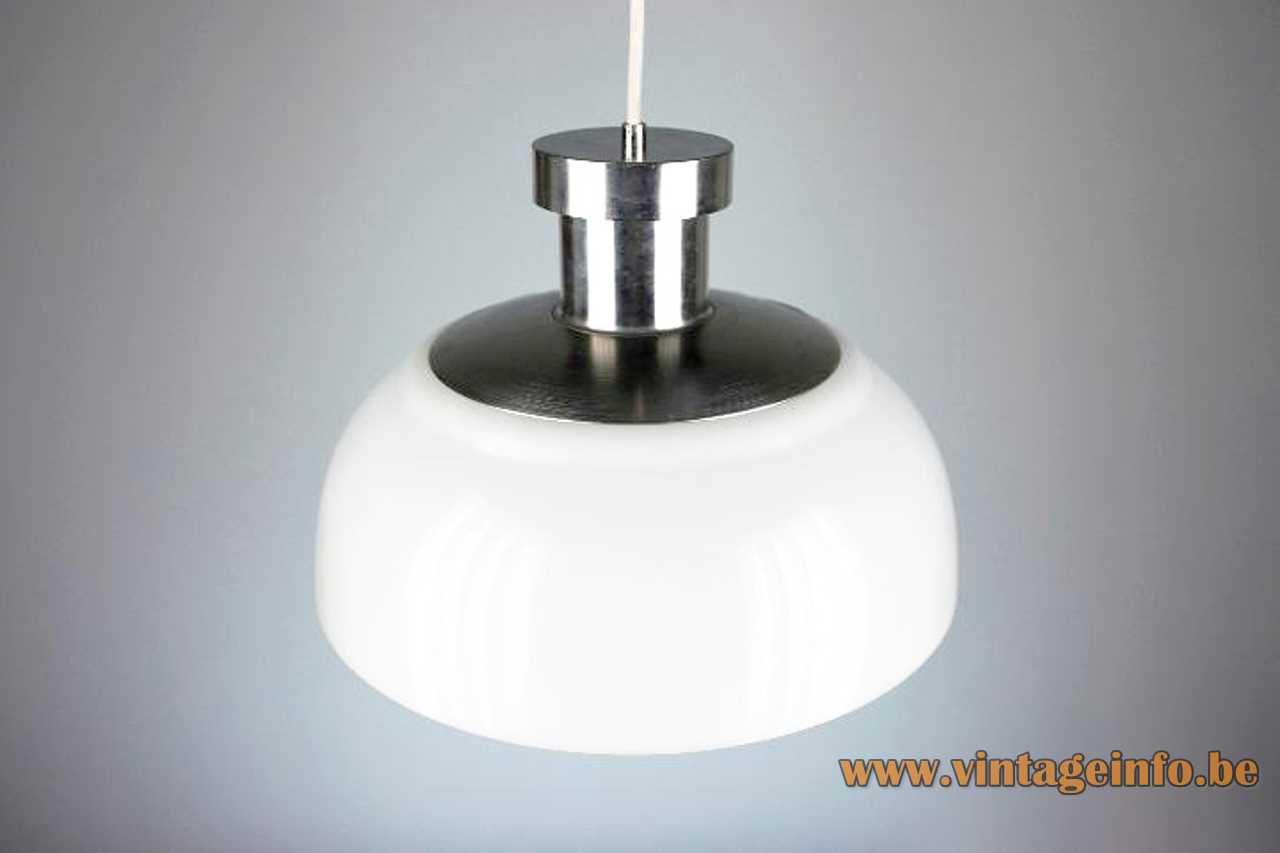 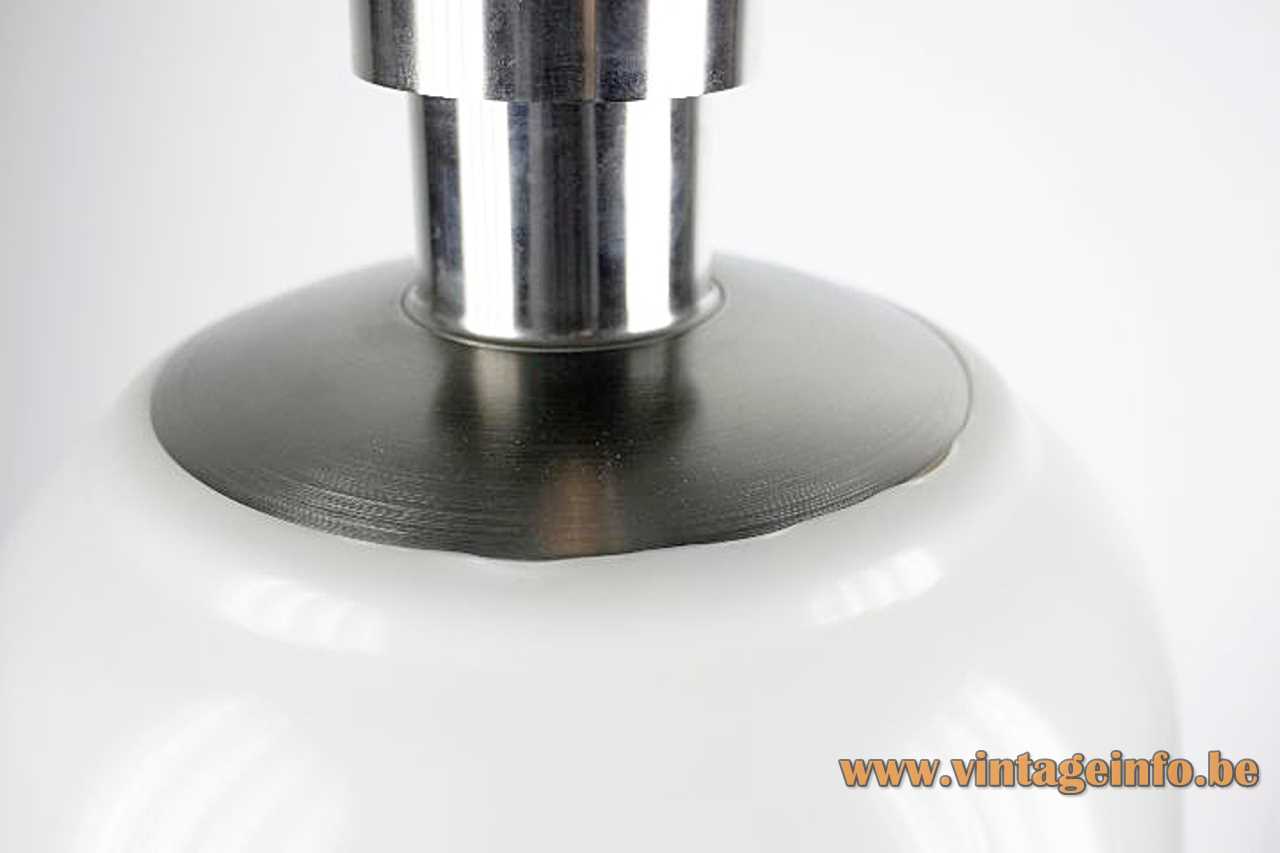 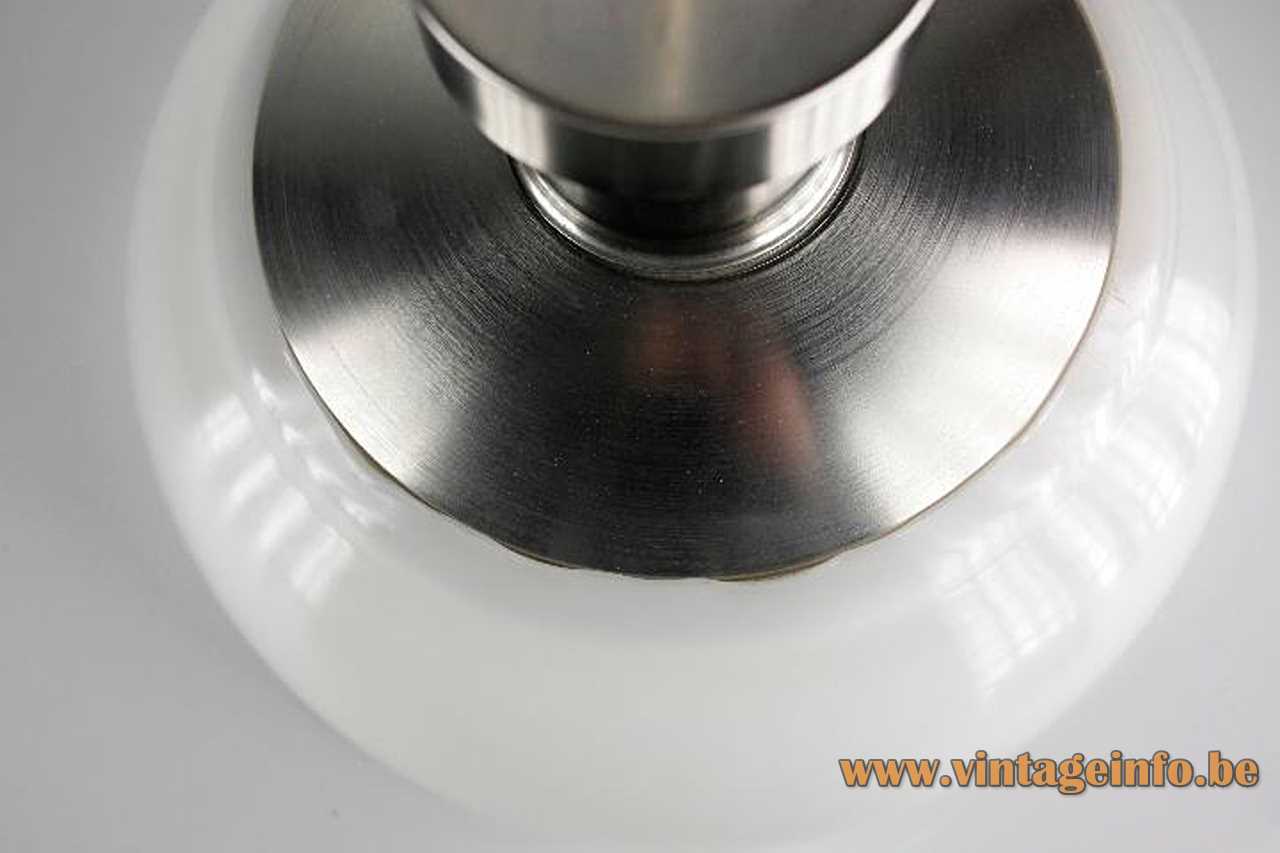 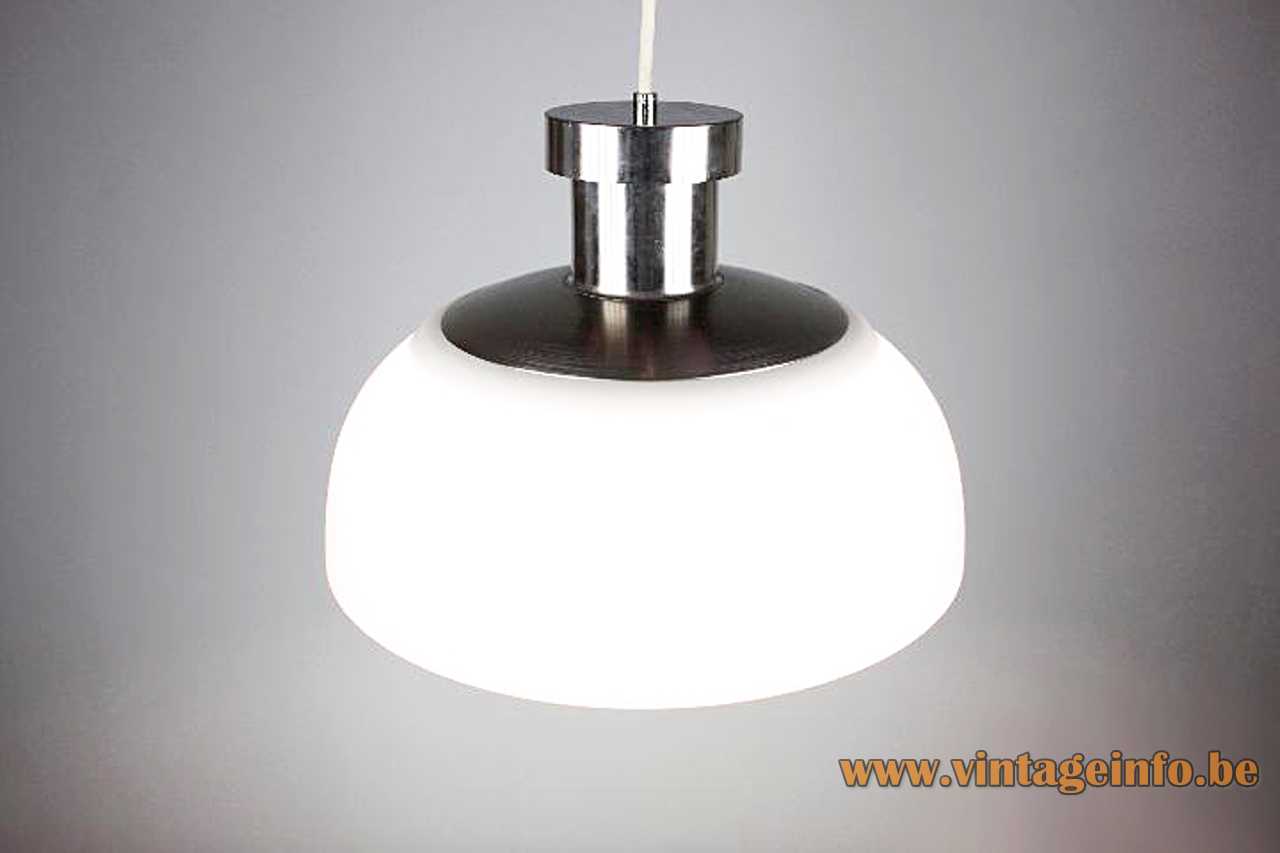 Kartell is an Italian company that produces plastic contemporary furniture. The company, head-quartered in Milan, began manufacturing auto-mobile accessories in 1949. It expanded into home furnishings in 1963. It was founded by Italian chemical engineer Giulio Castelli (1920 – 2006) and his wife and architect Anna Castelli Ferrieri (1918 – 2006). Kartell became well-known due to the work of design’s by her hand.

Other versions: This Achille Castiglioni KD7 Kartell pendant lamp exists in several colours. Also the KD6 is by their hands. It is a pendant lamp first made in glass for the Milan Chamber of Commerce in 1958 and produced by Venini. Later made in acrylic by Kartell.