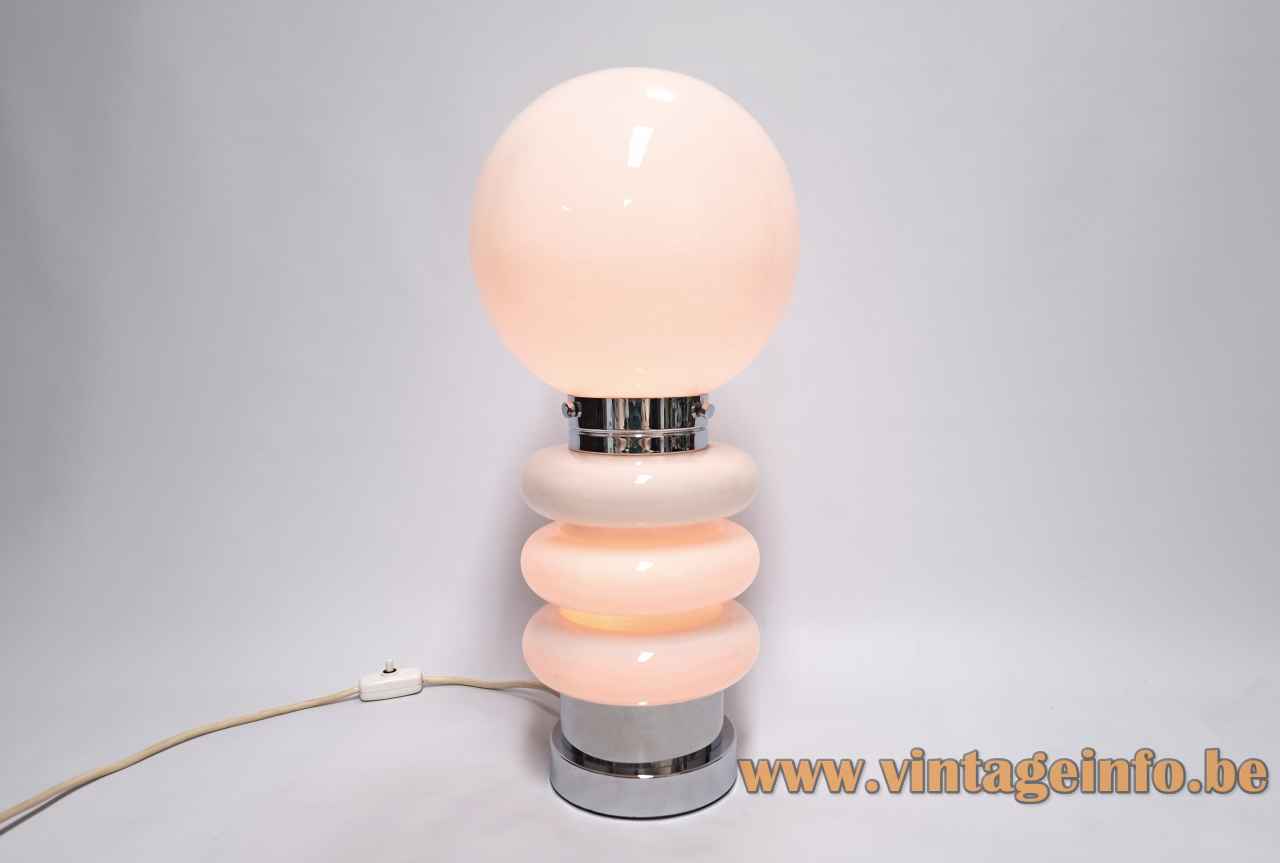 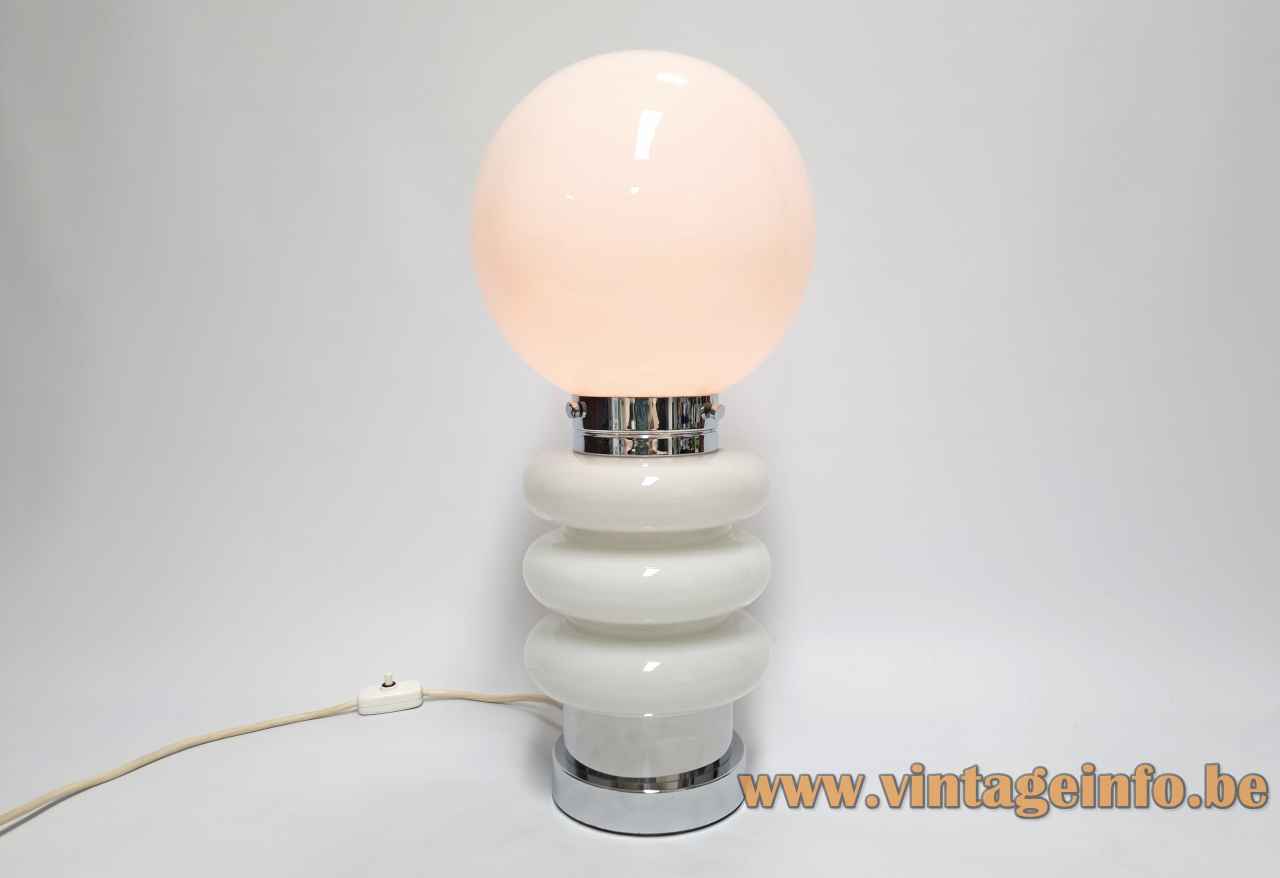 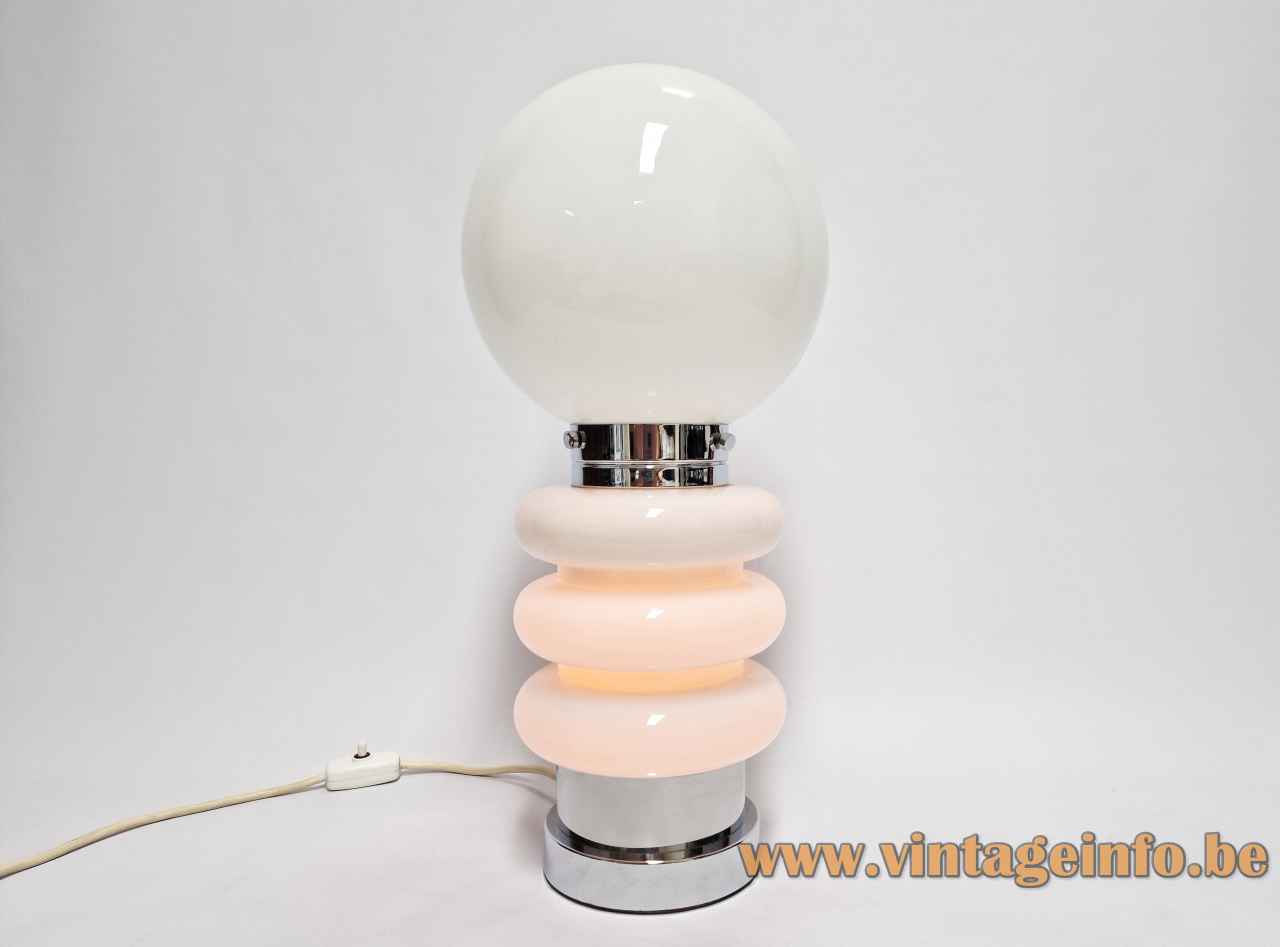 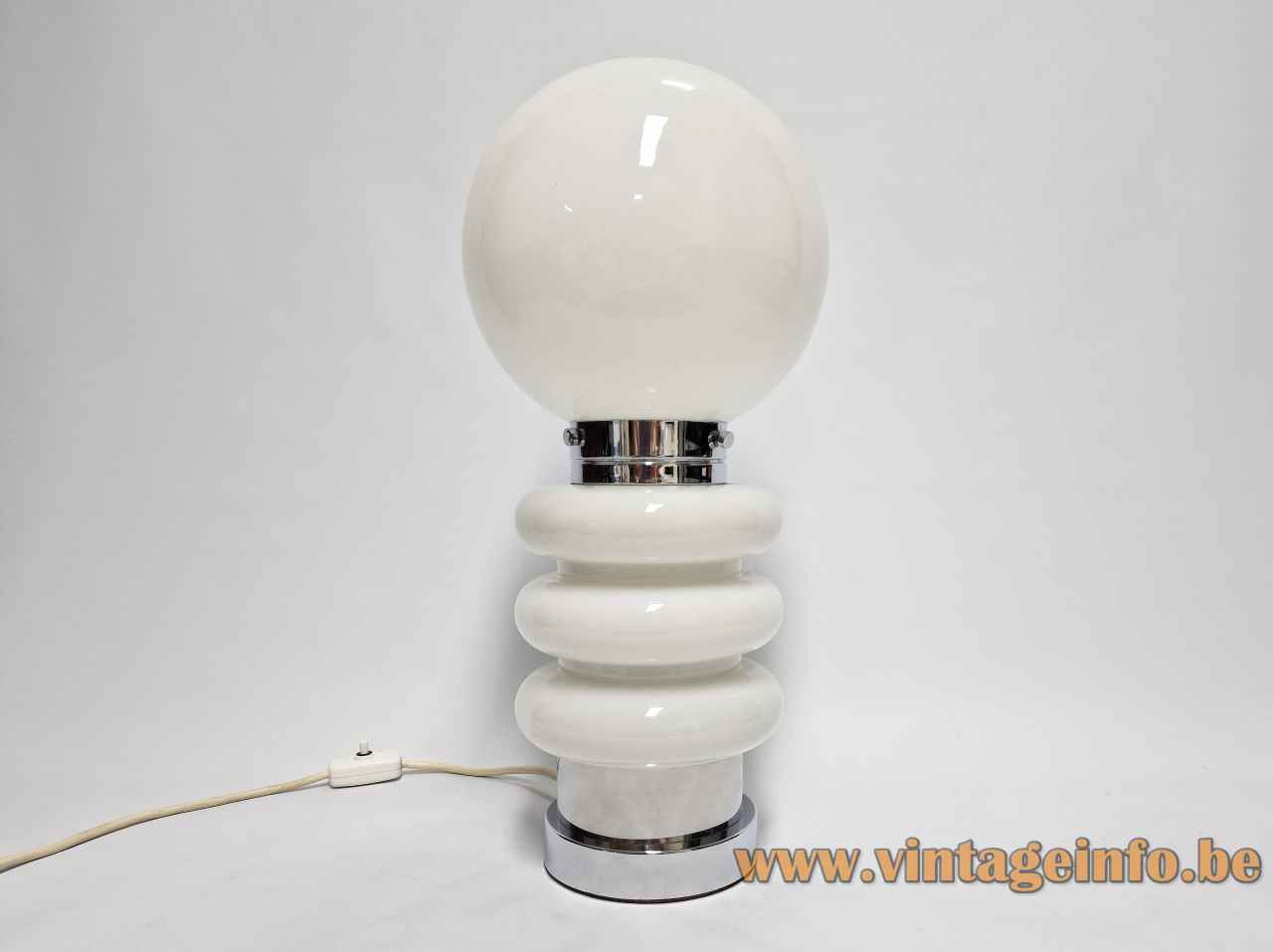 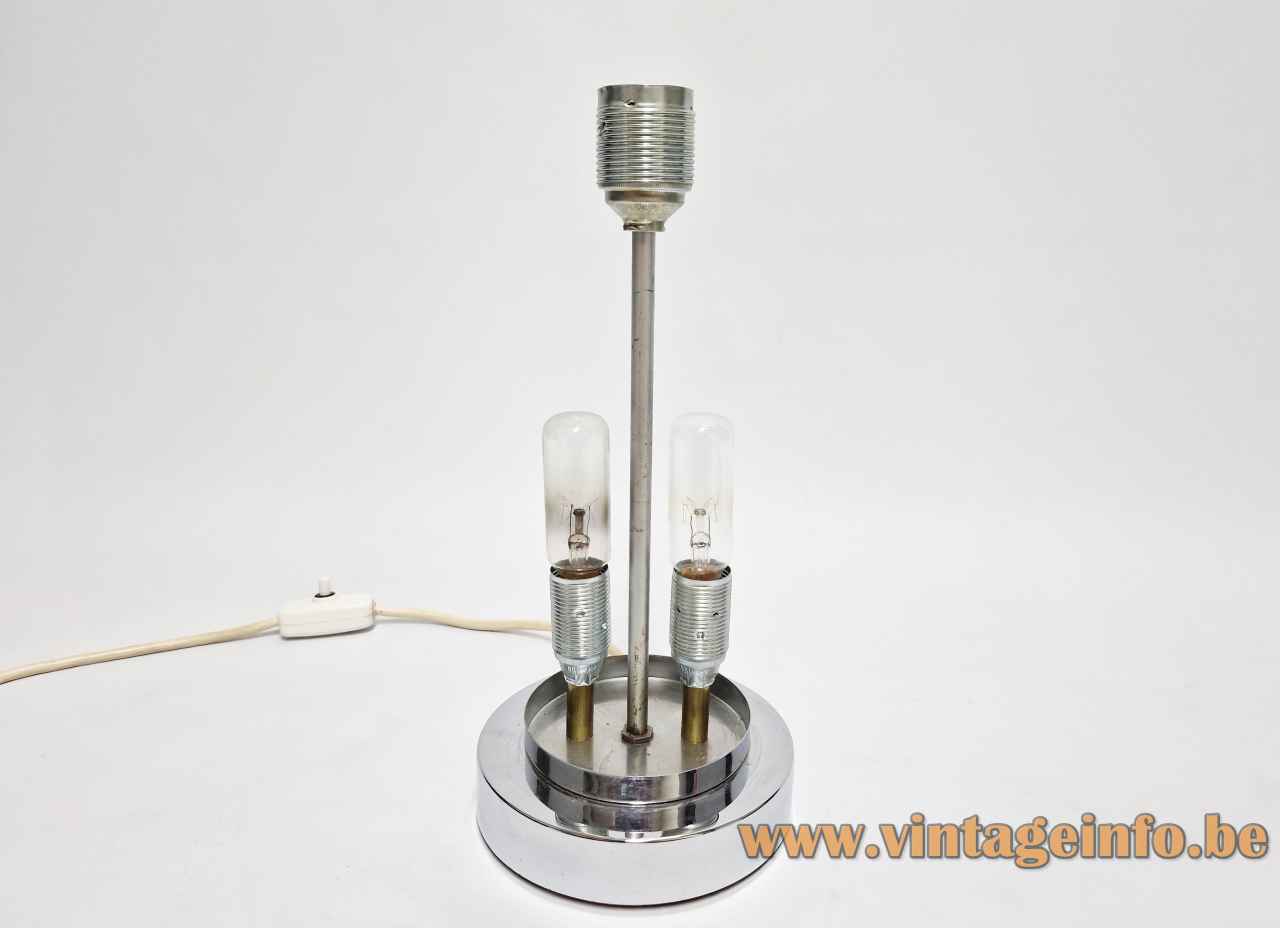 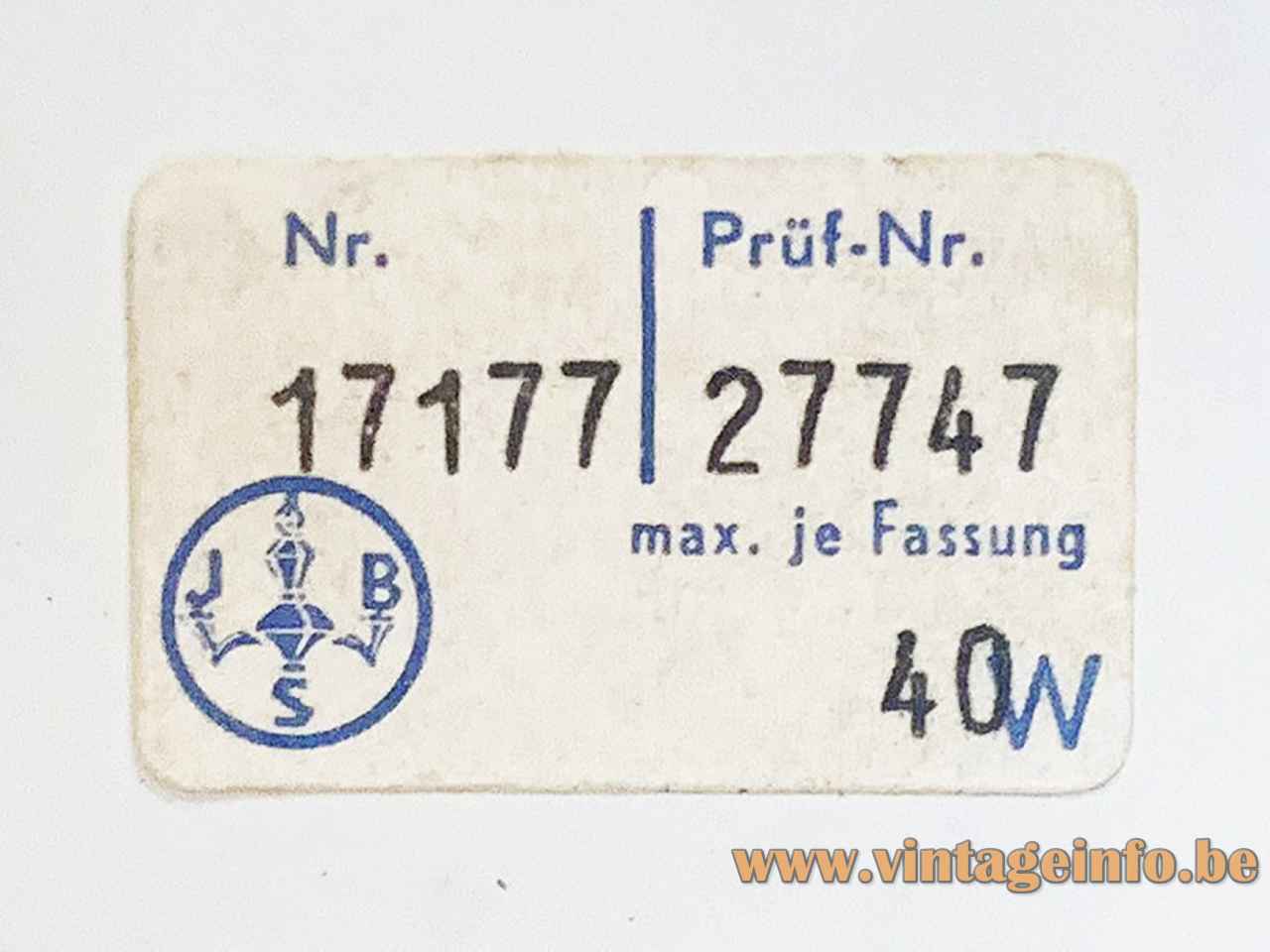 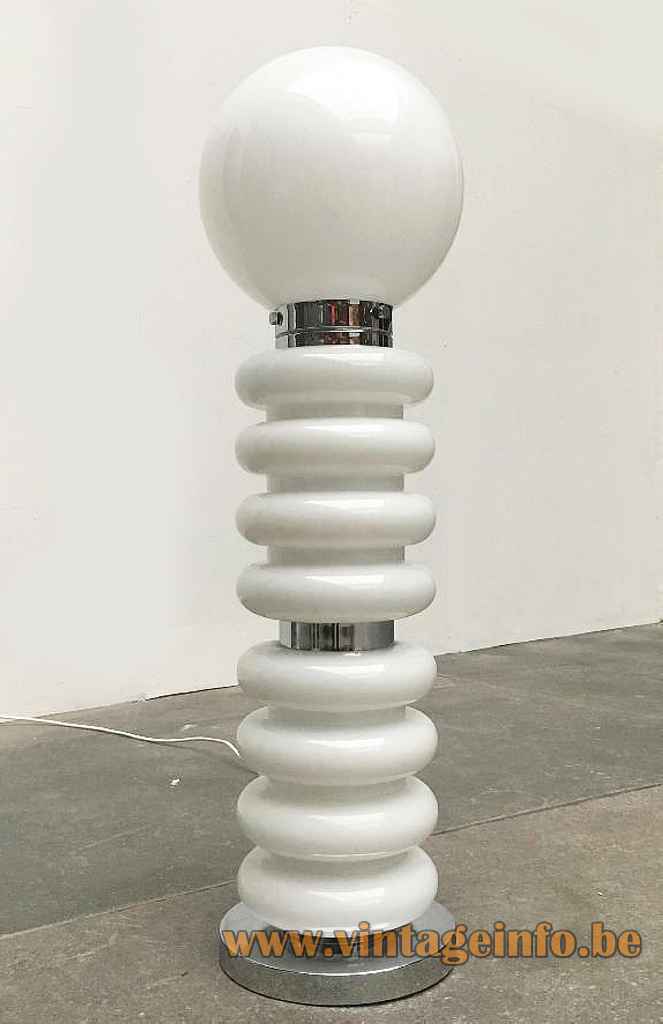 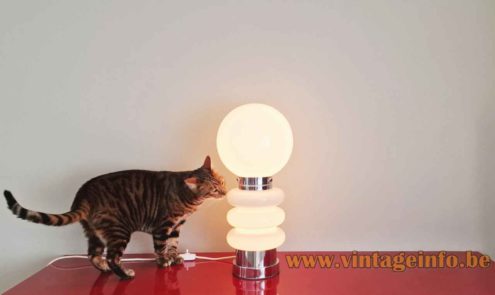 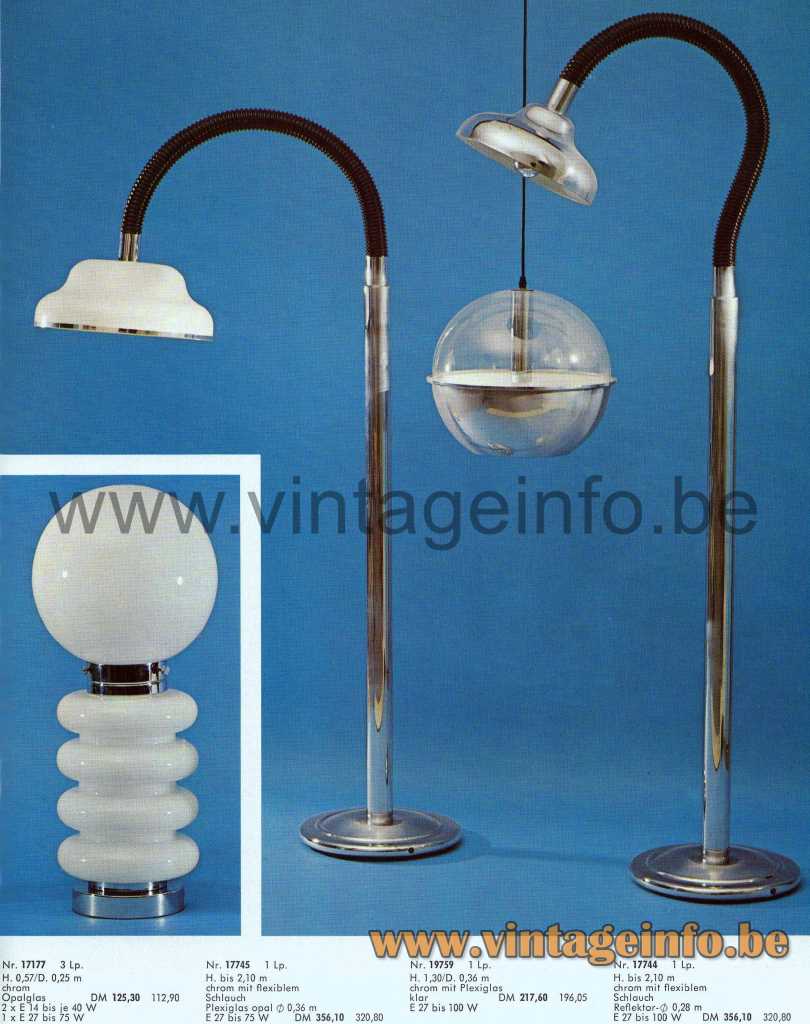 This table lamp with 4 glass rings