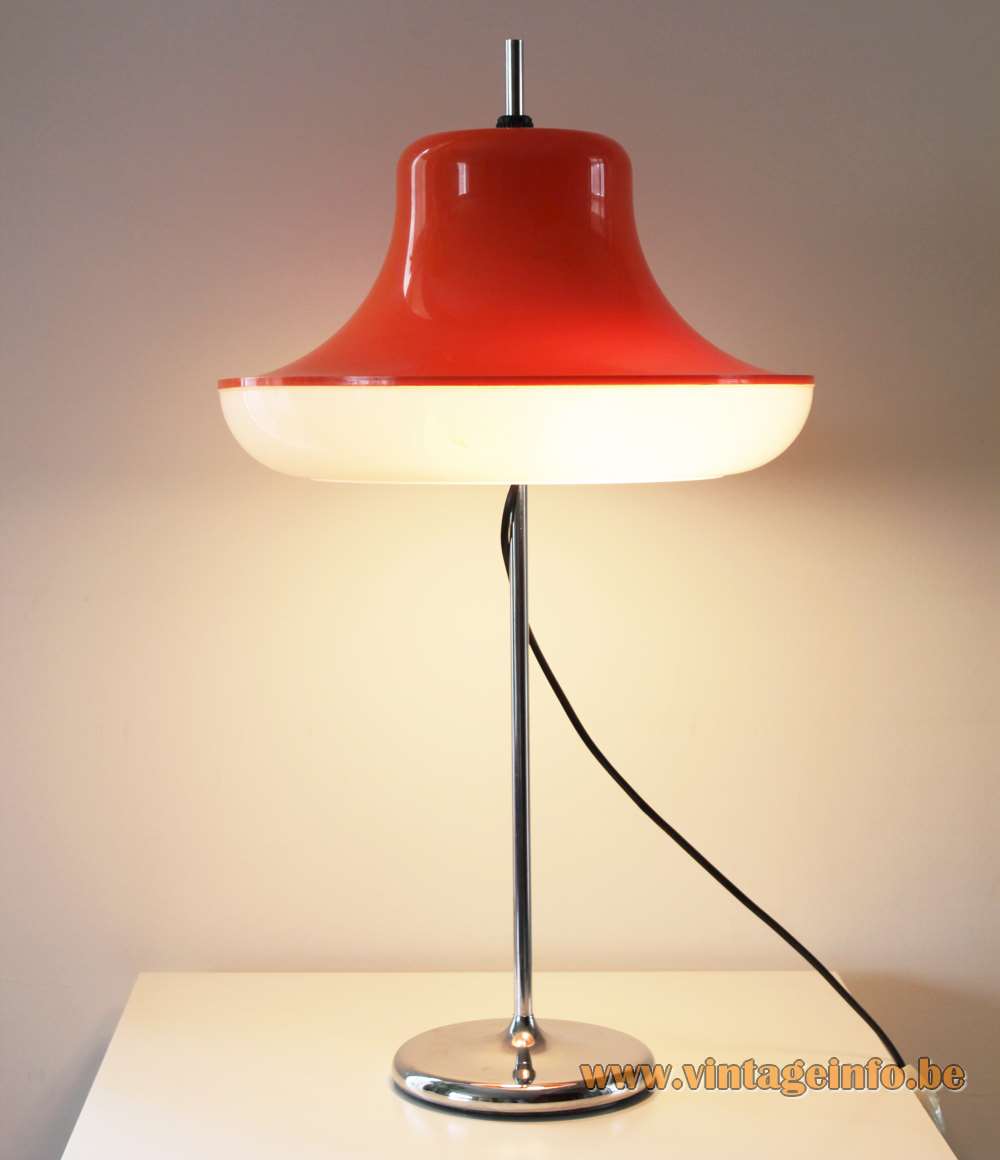 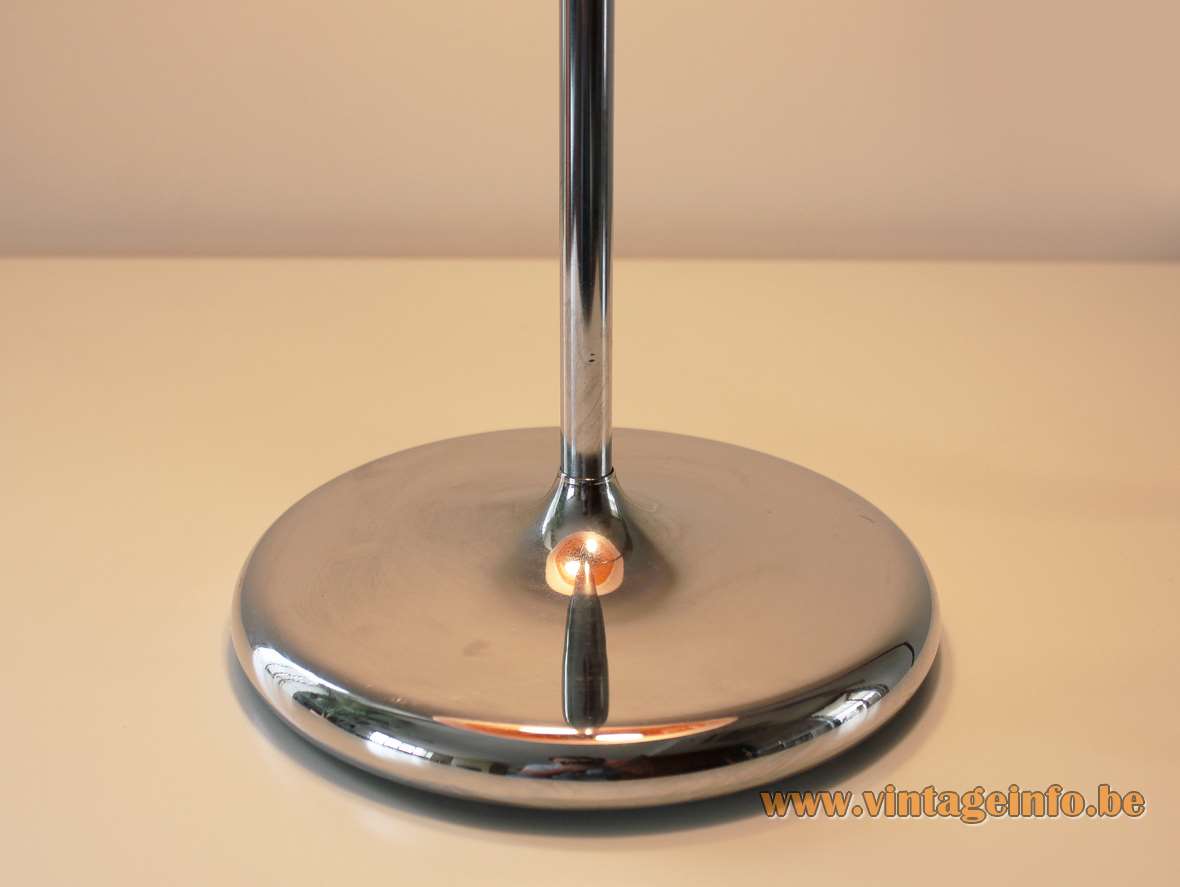 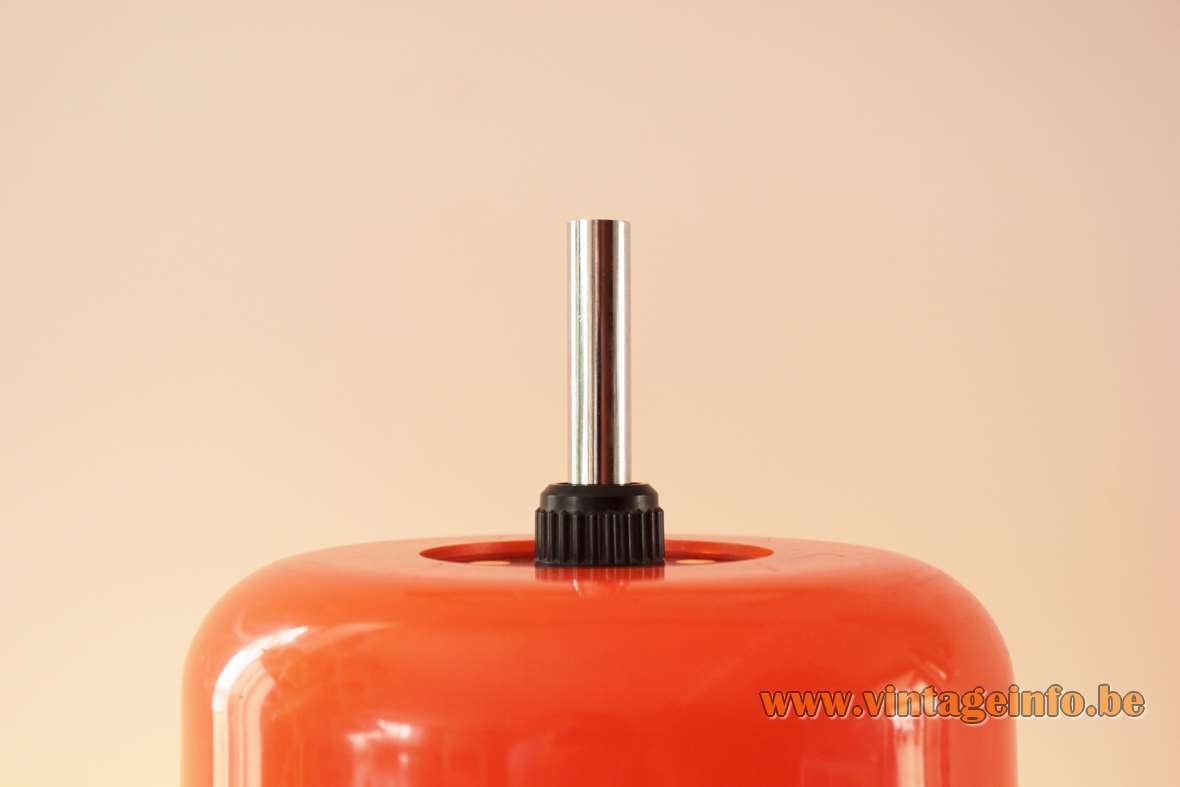 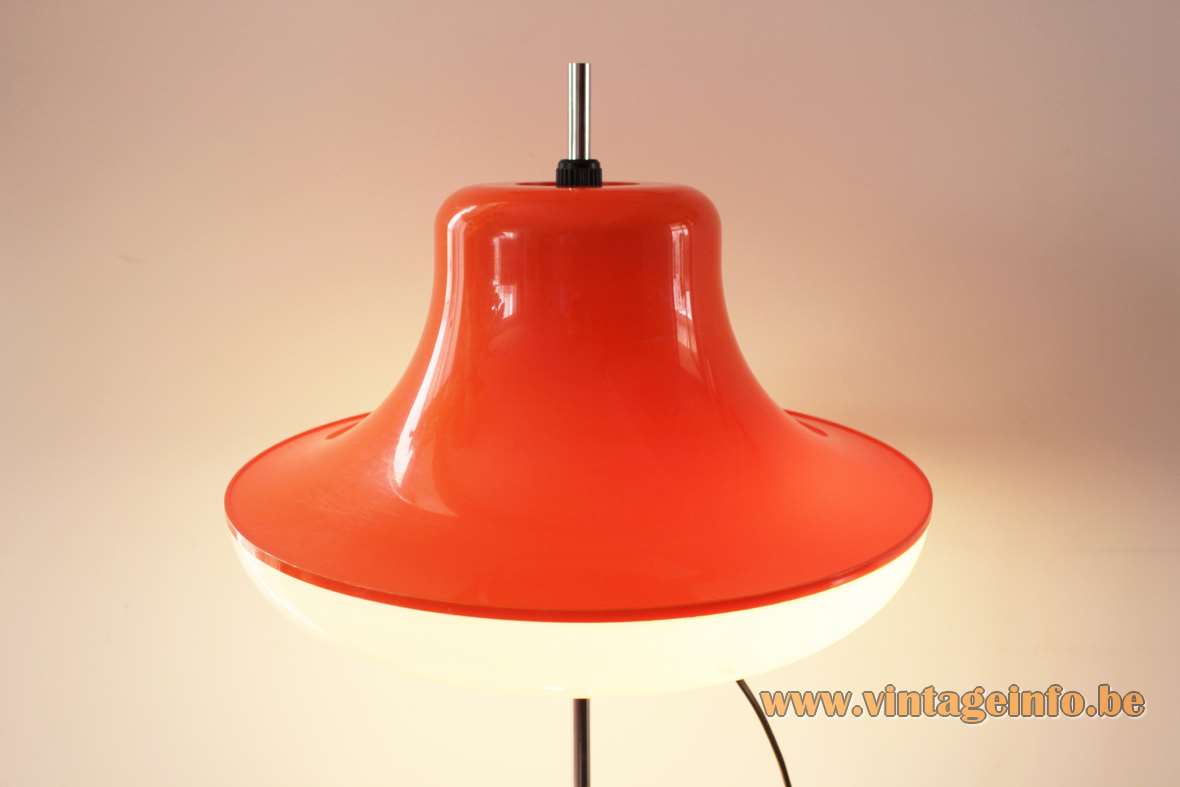 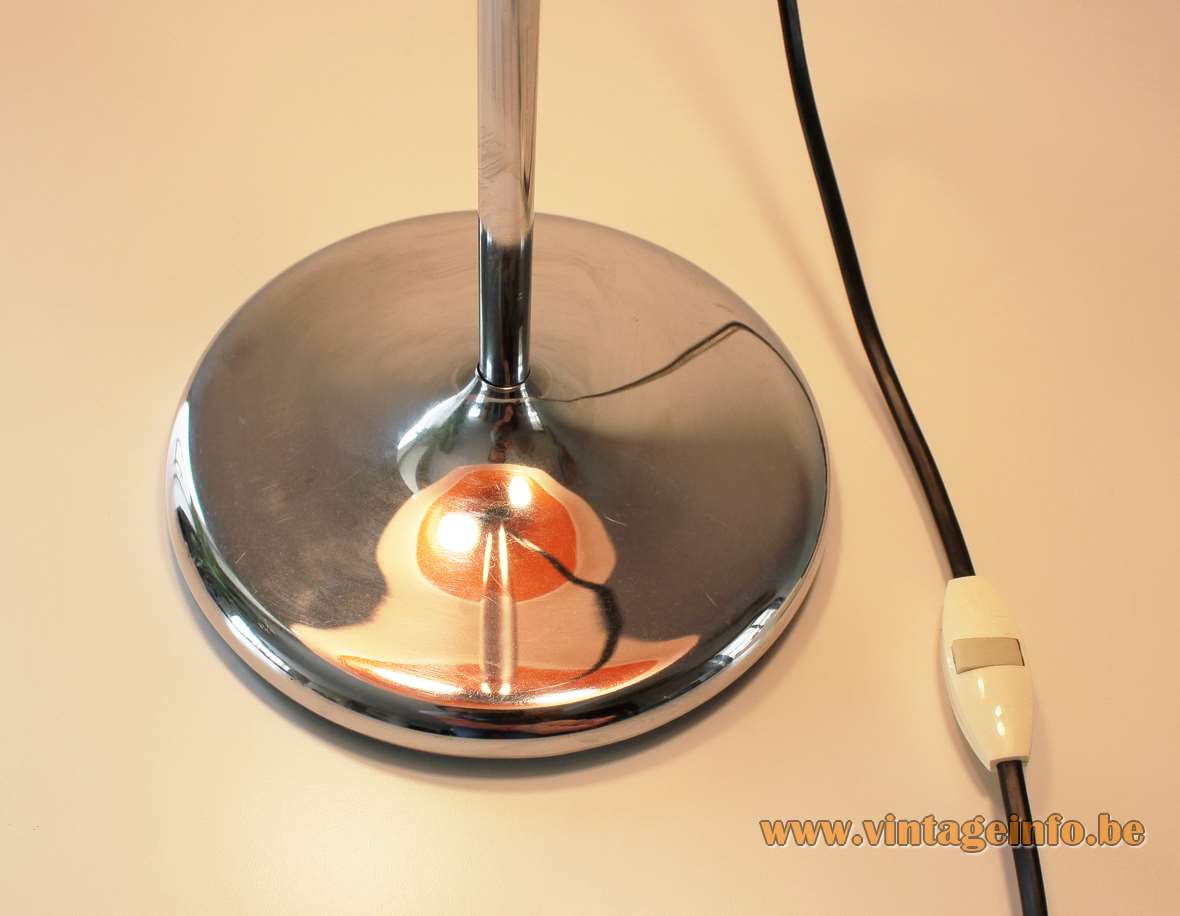 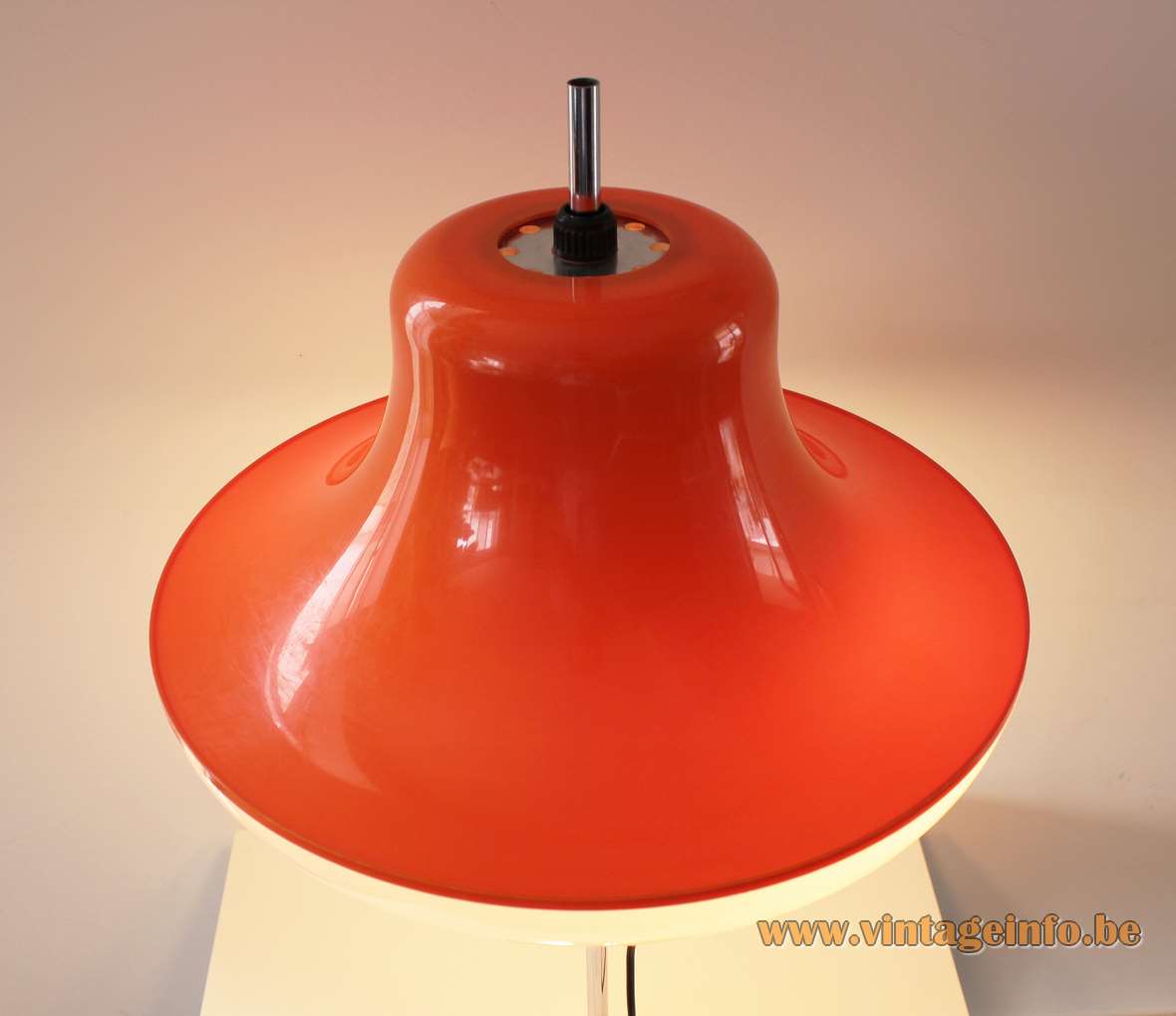 Other versions: This 1960s WILA table lamp was probably made in several colours. The chrome base was used for many other lamps. 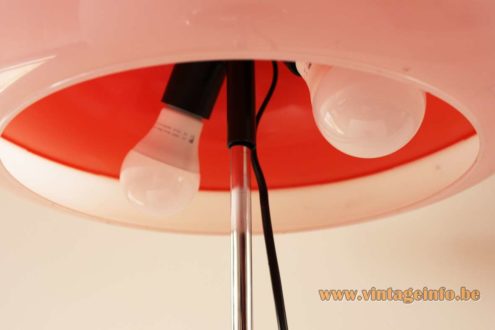 The city of Iserlohn – Wikipedia

Many thanks to Frederico of etiketfurniture for the beautiful pictures and enthusiasm.