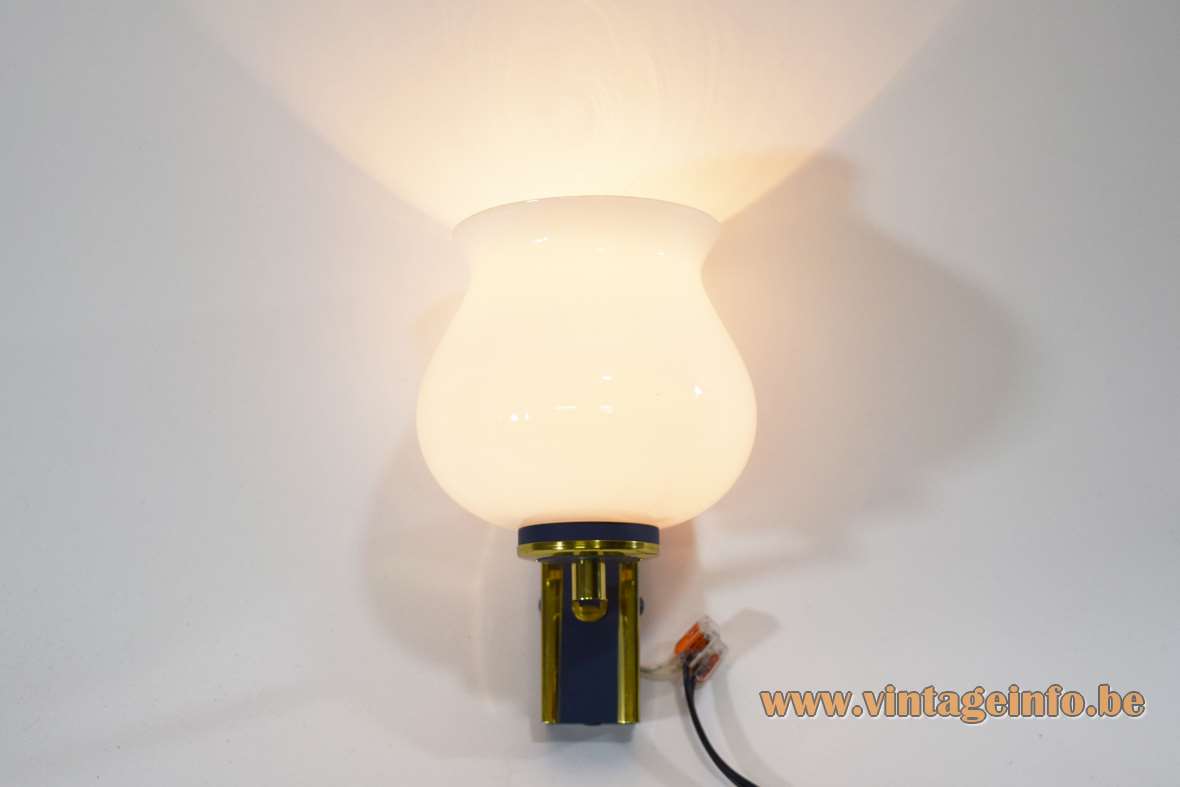 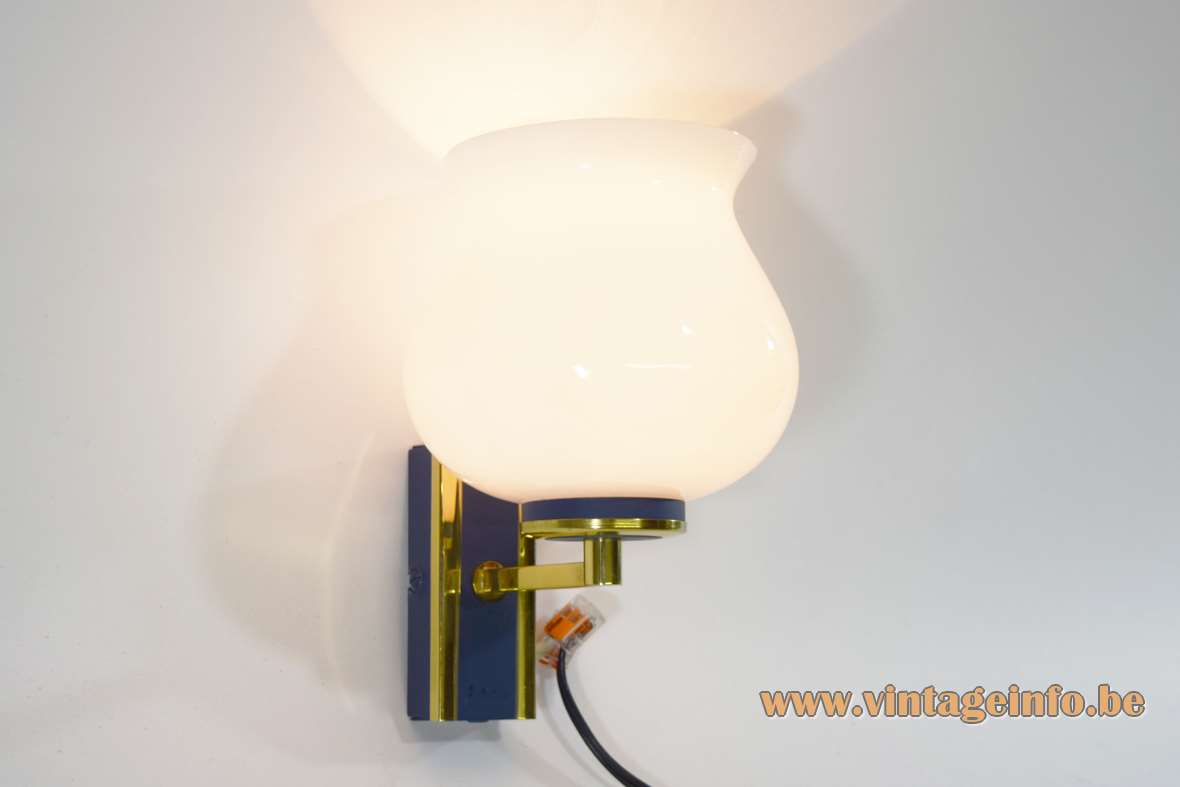 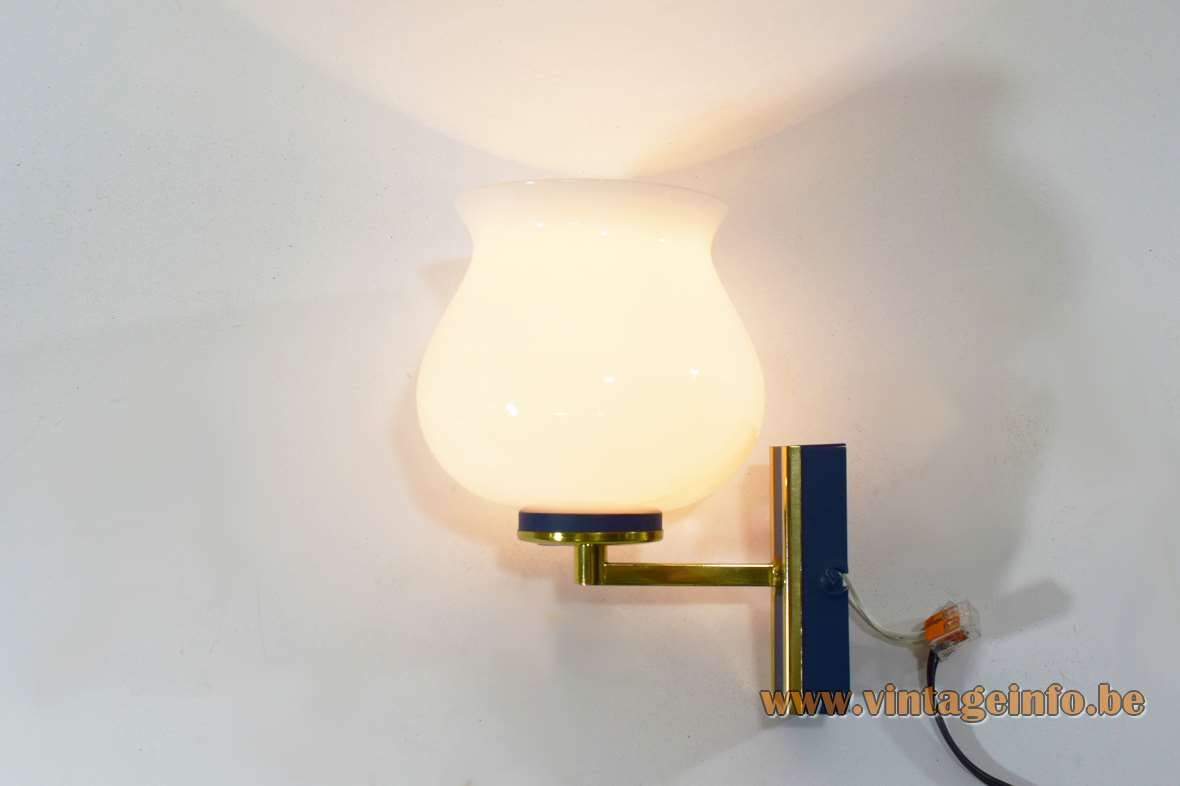 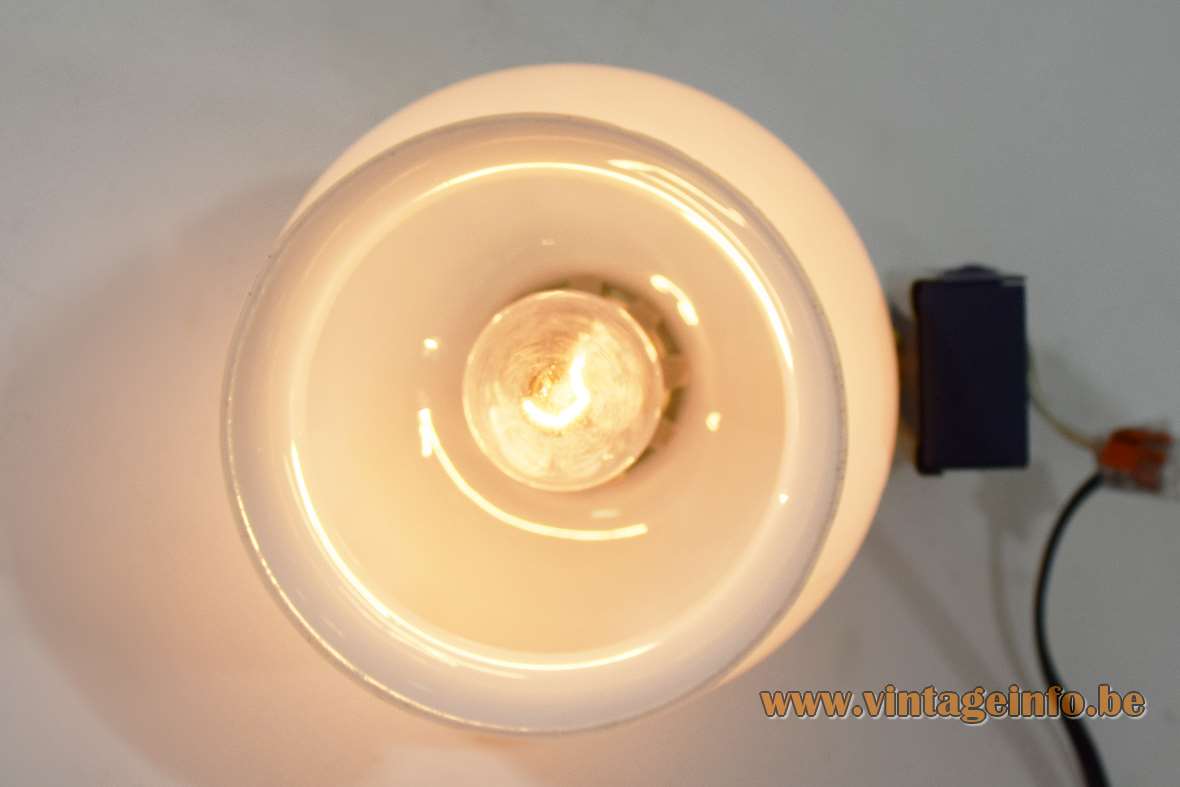 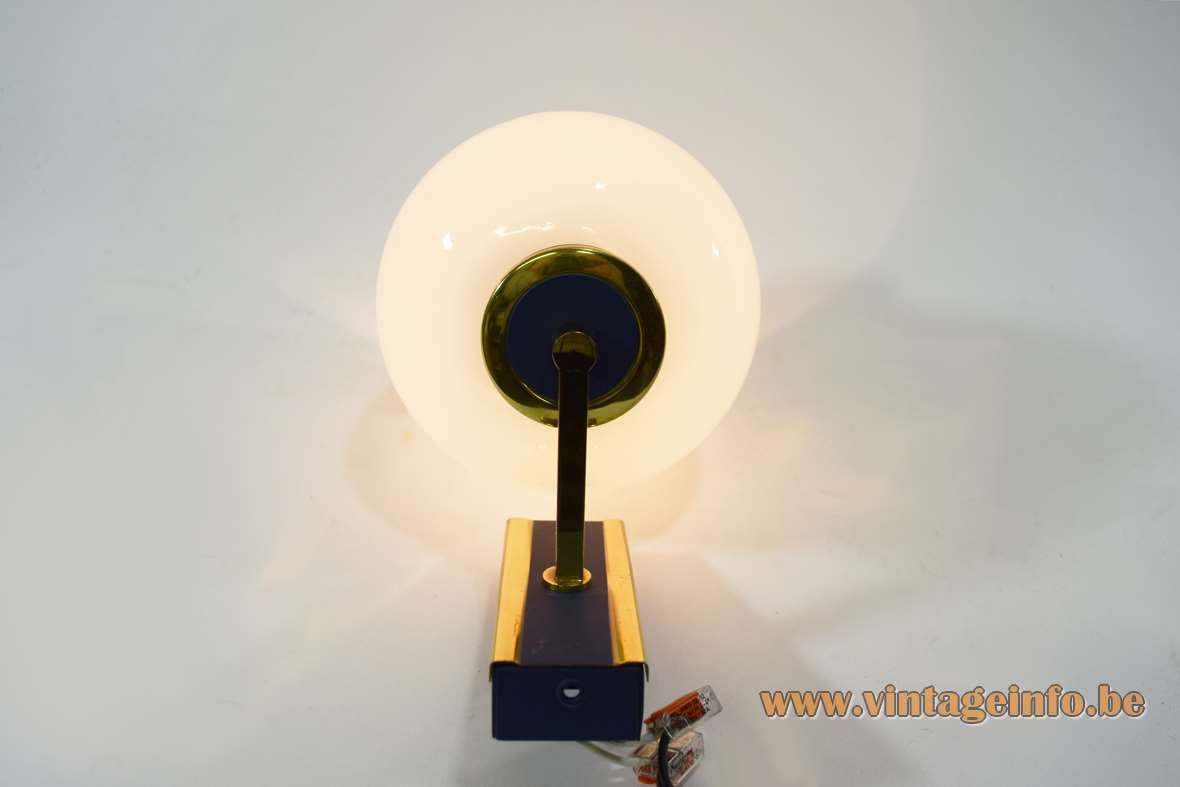 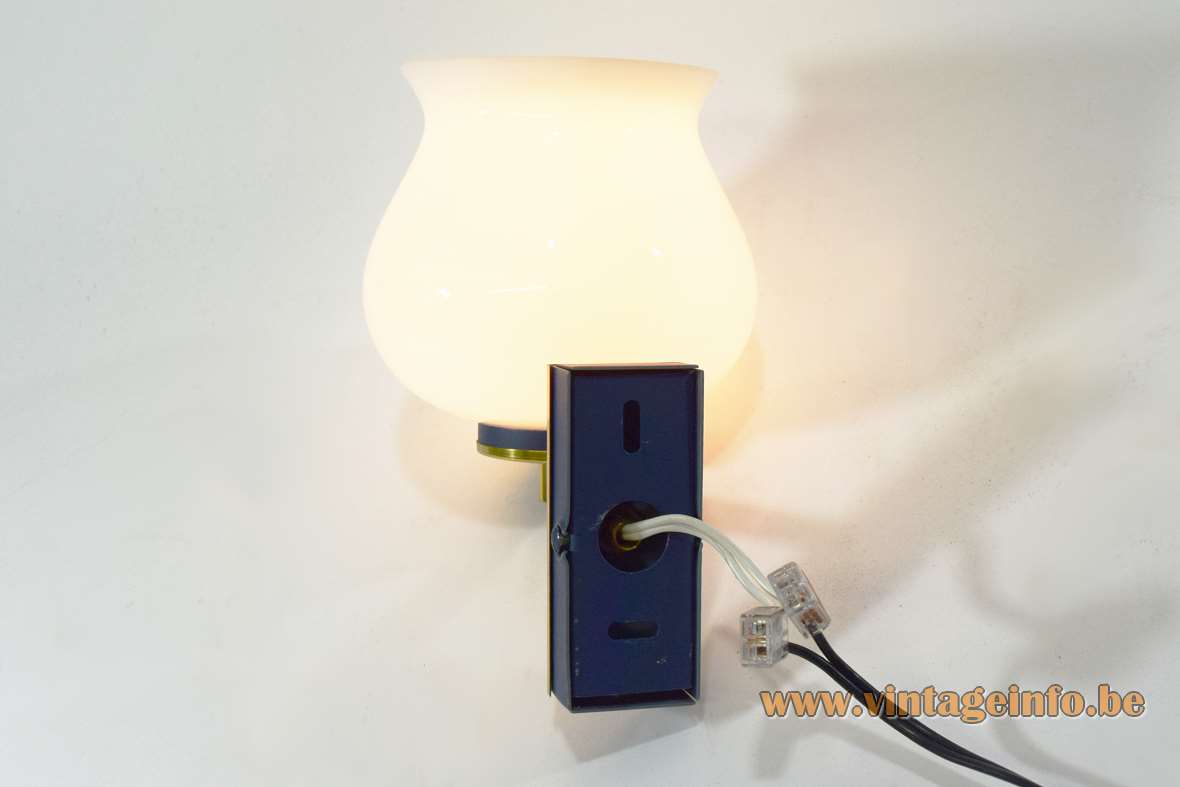 Other versions: This 1960s tulip wall lamp was made in several colours and some variations; double lamps, chandeliers and so on.