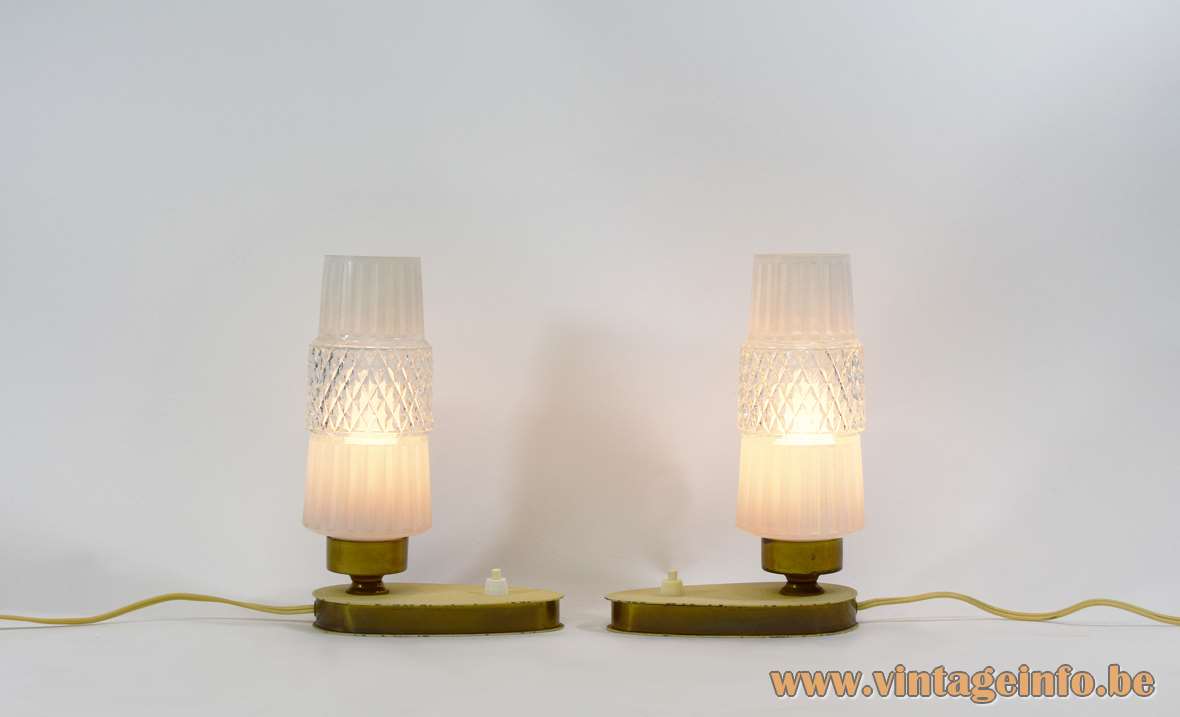 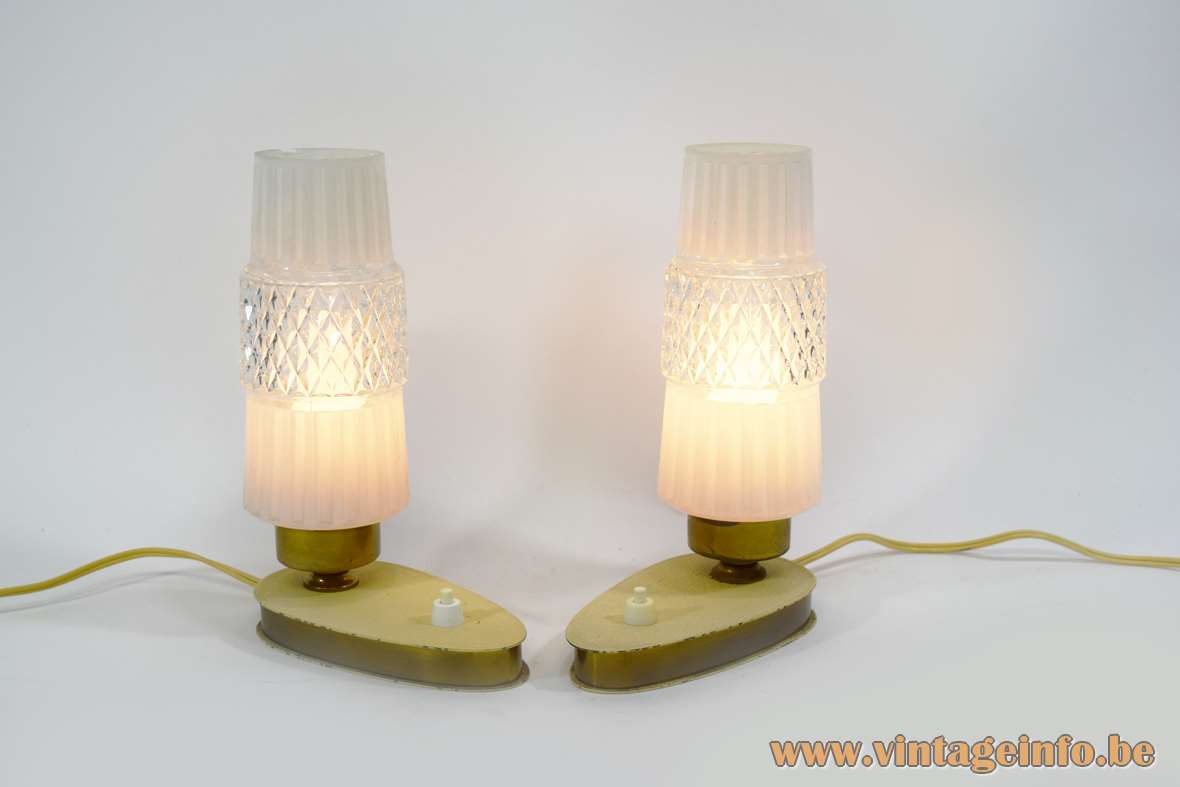 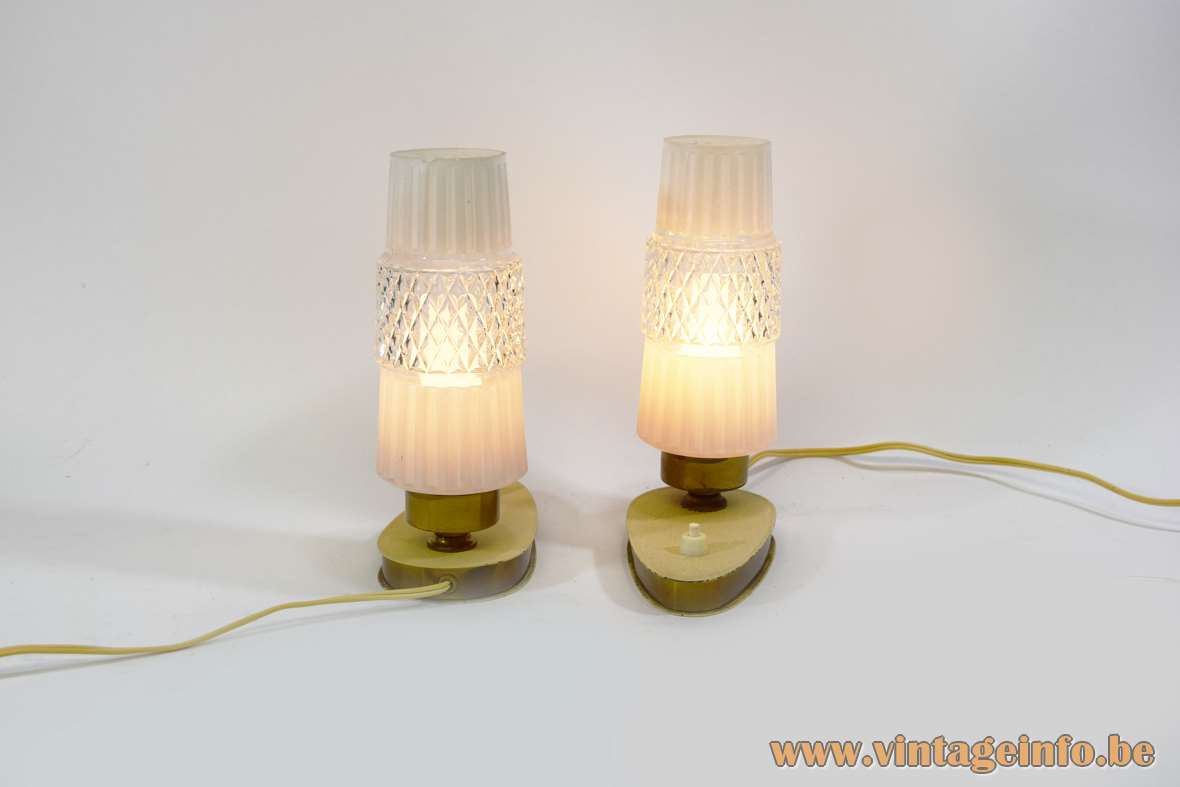 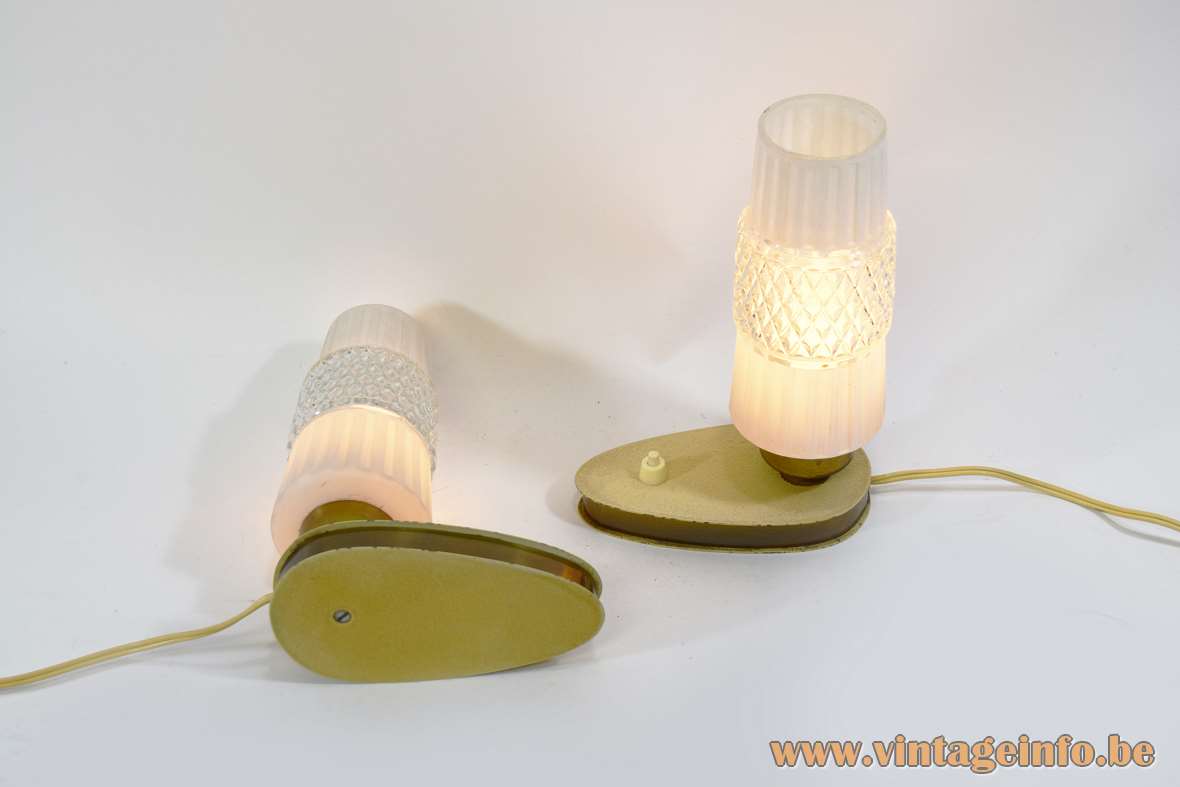 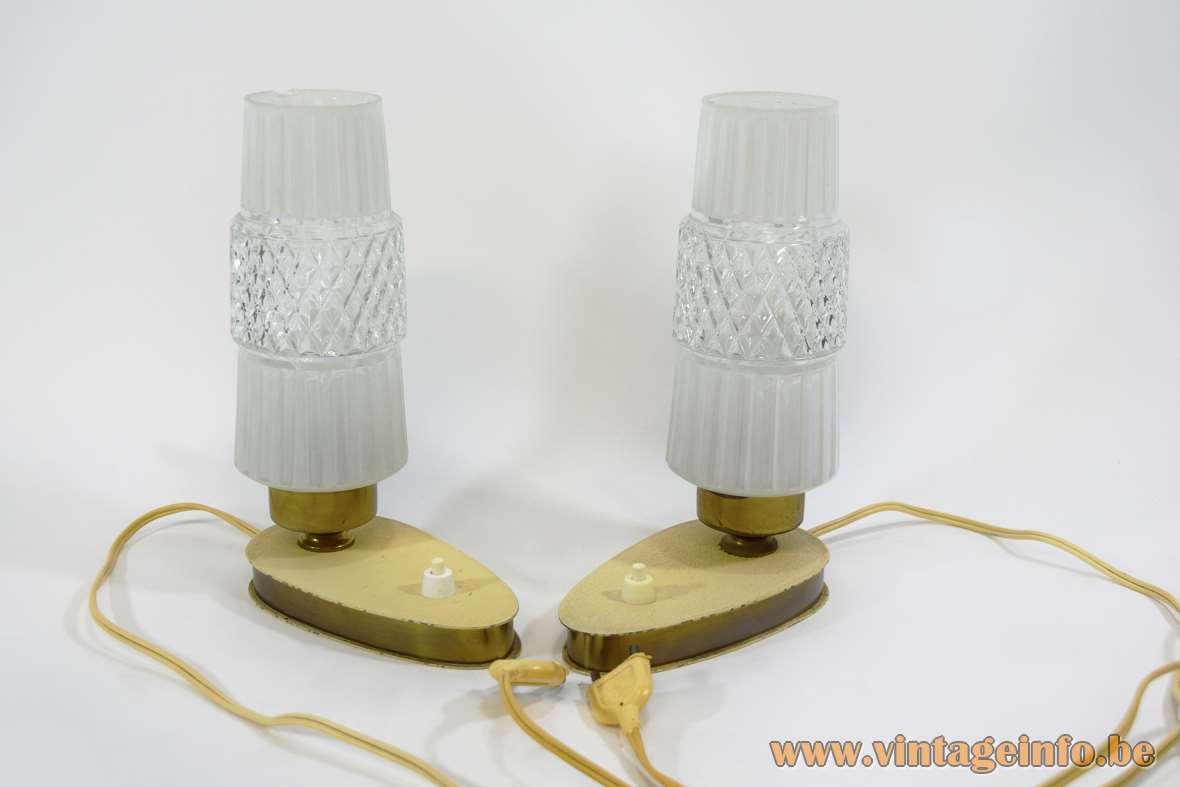 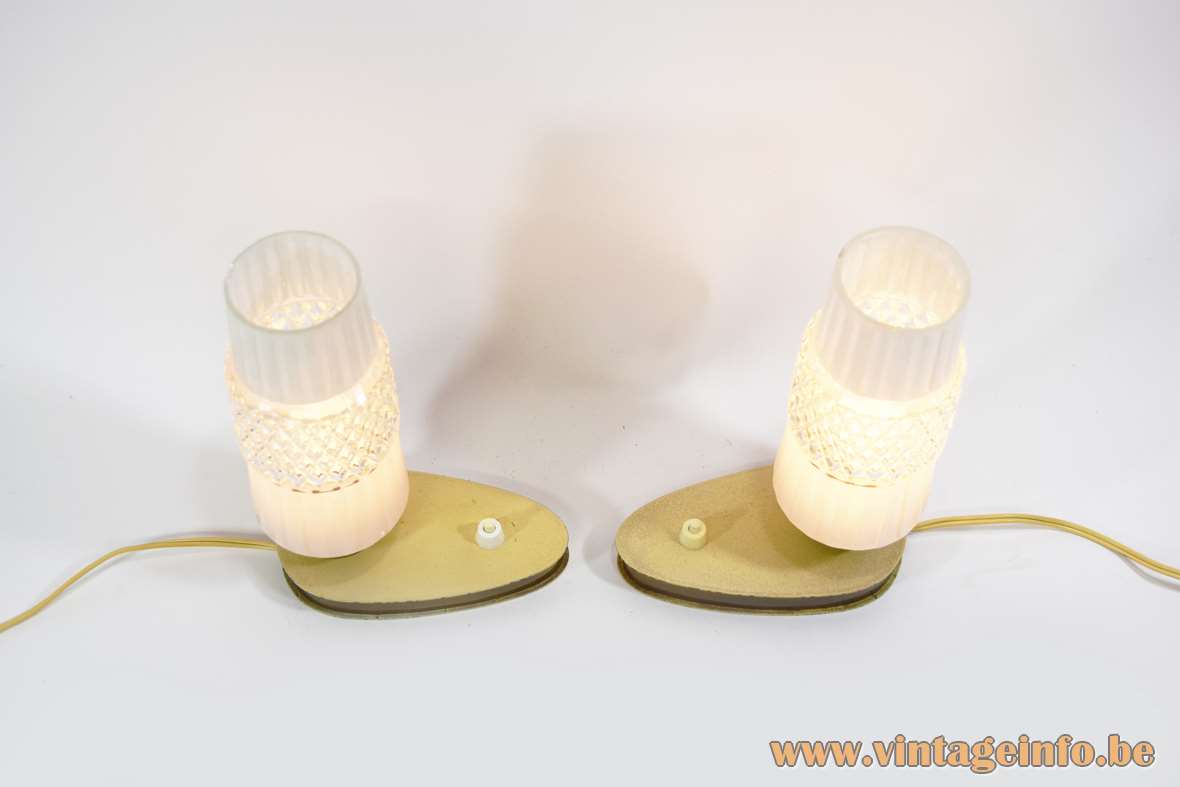 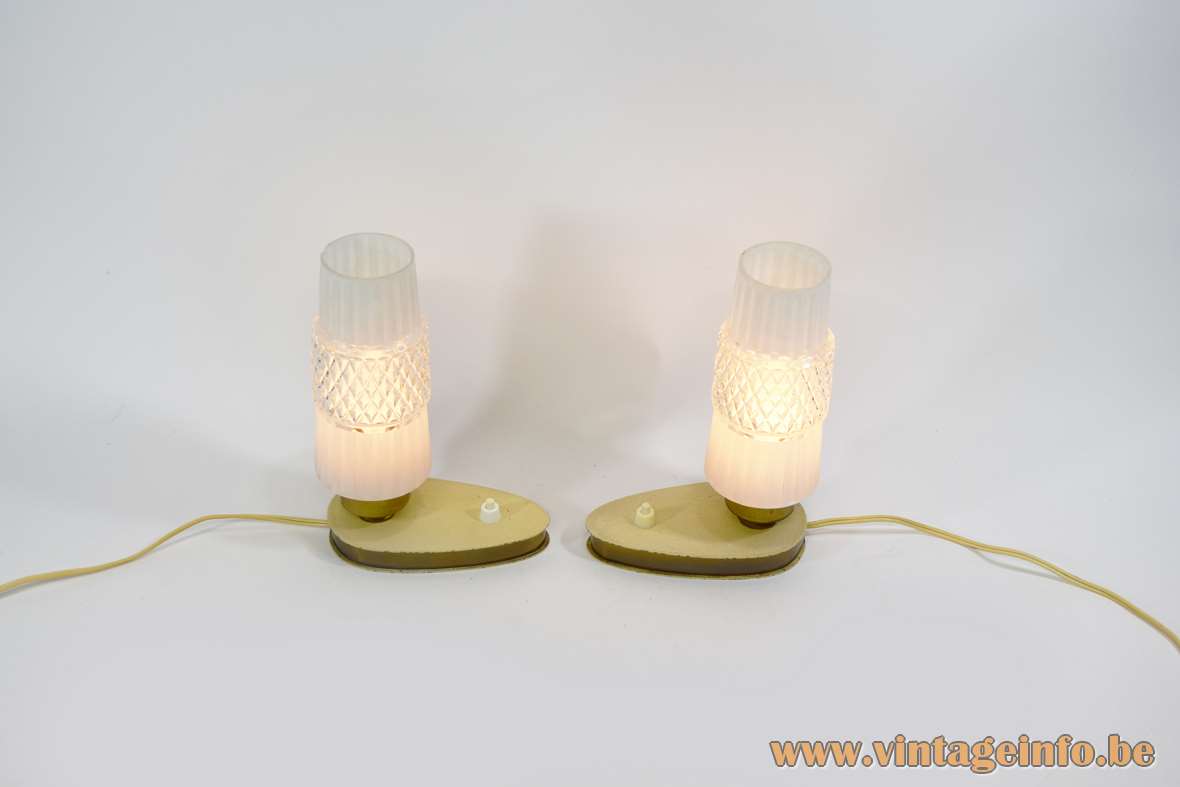 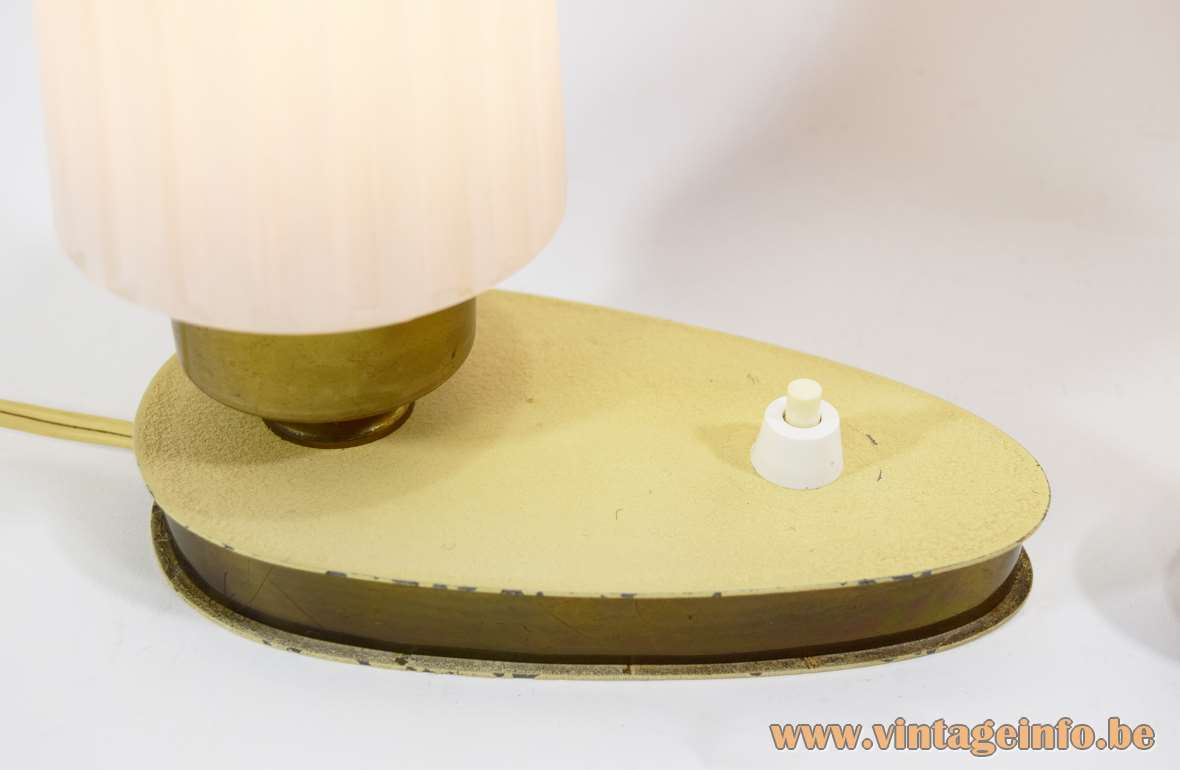 When the takeover by Philips was announced in November 2006 Massive commercialised more than 10.000 lighting products under brand names such as Massive, TRIO and Lirio. The group had about 5.000 employees worldwide and was active in 70 countries. Massive sold many lamps made by other companies.

Wall lamps with the same but clear glass

Cream wrinkle paint desk lamp with the same base