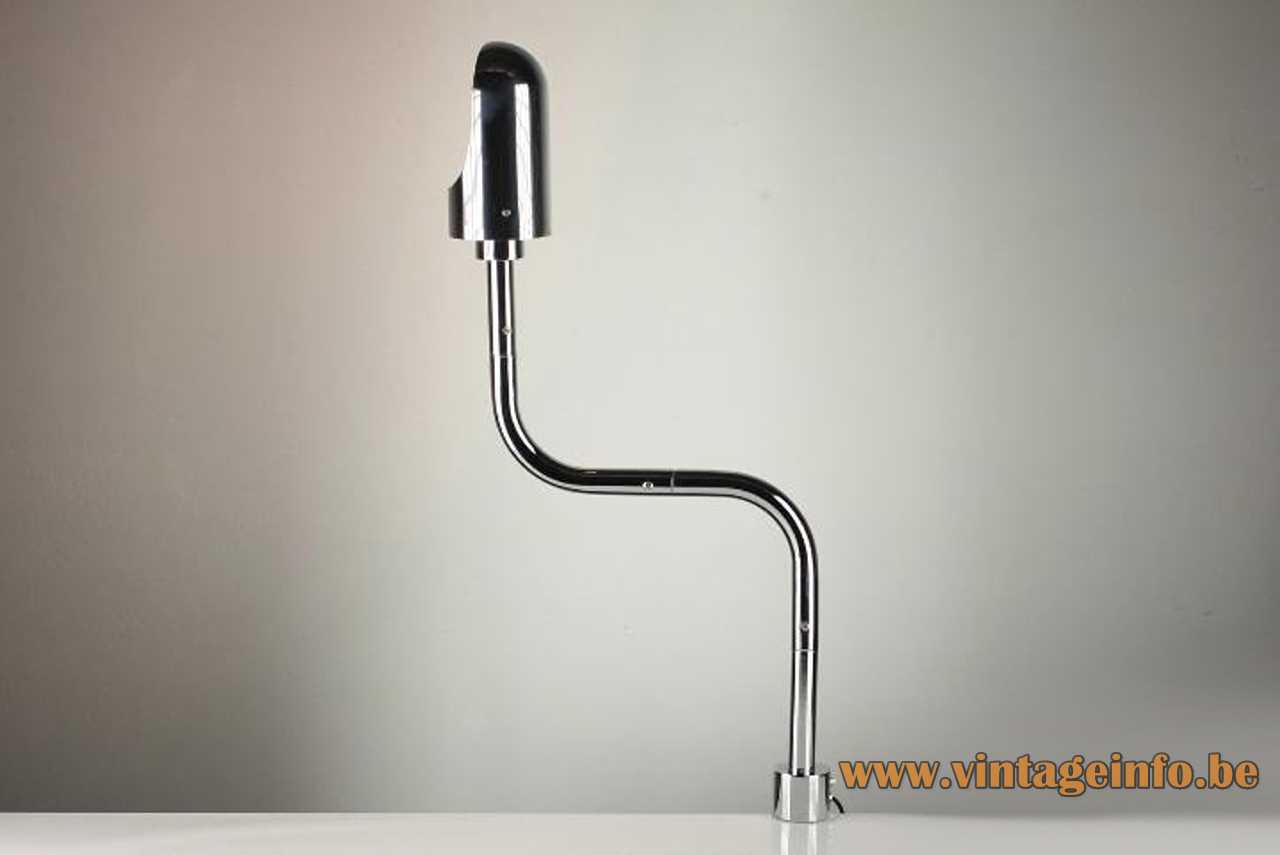 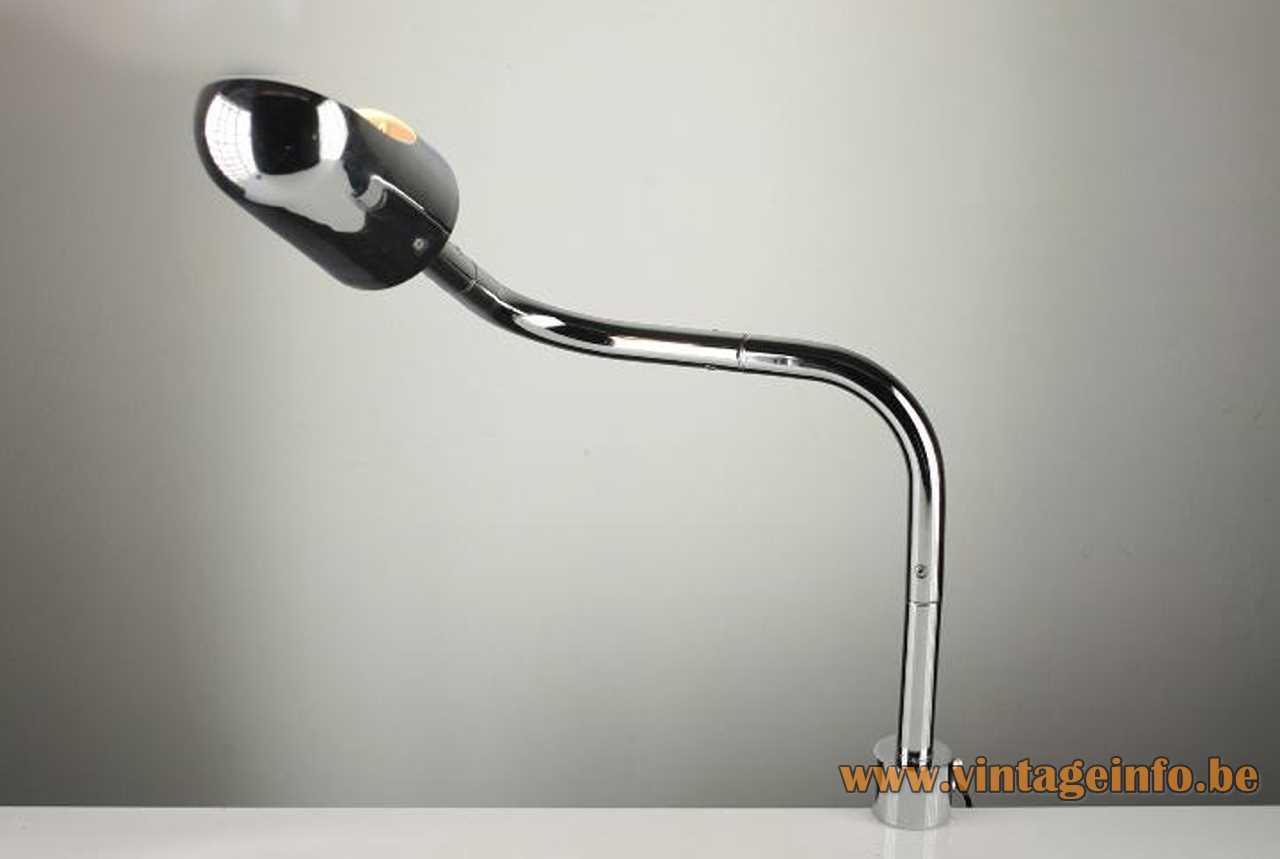 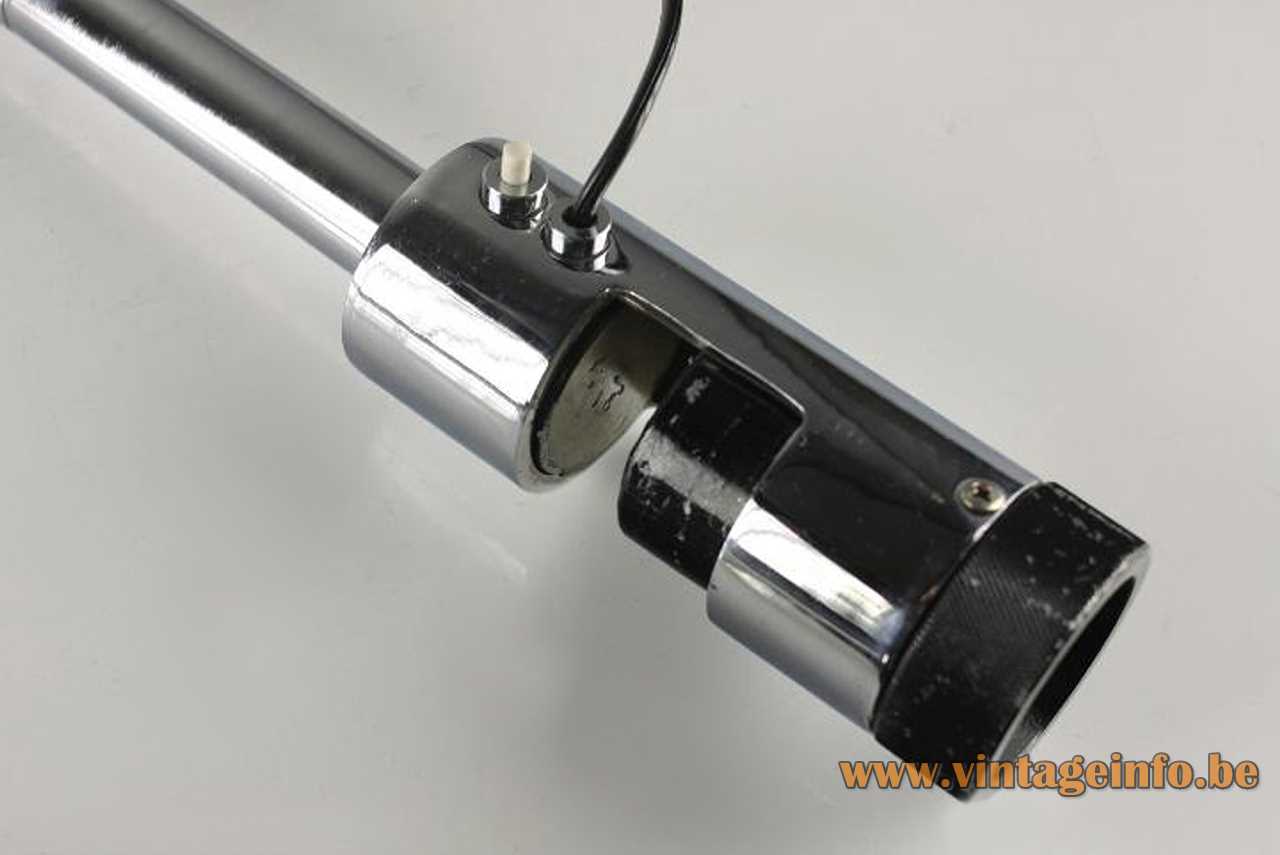 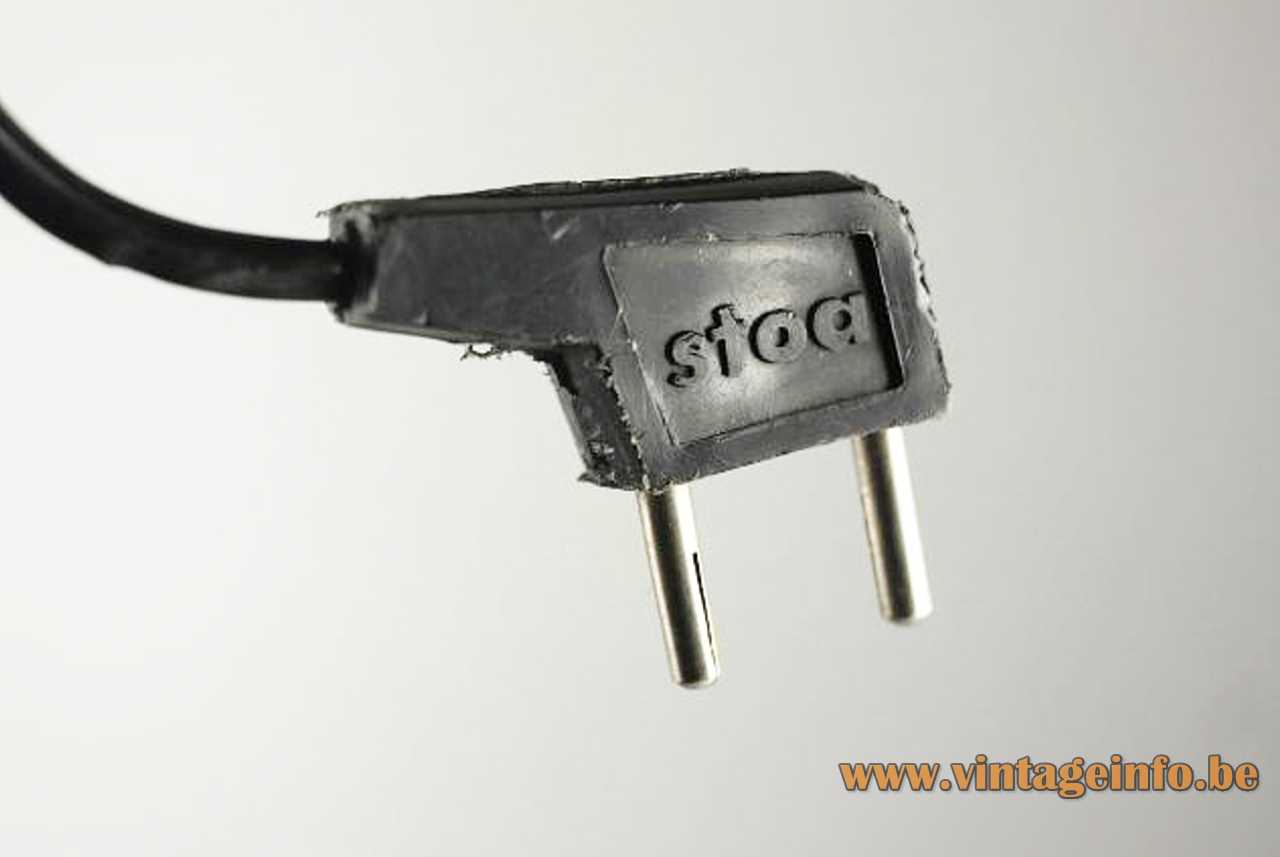 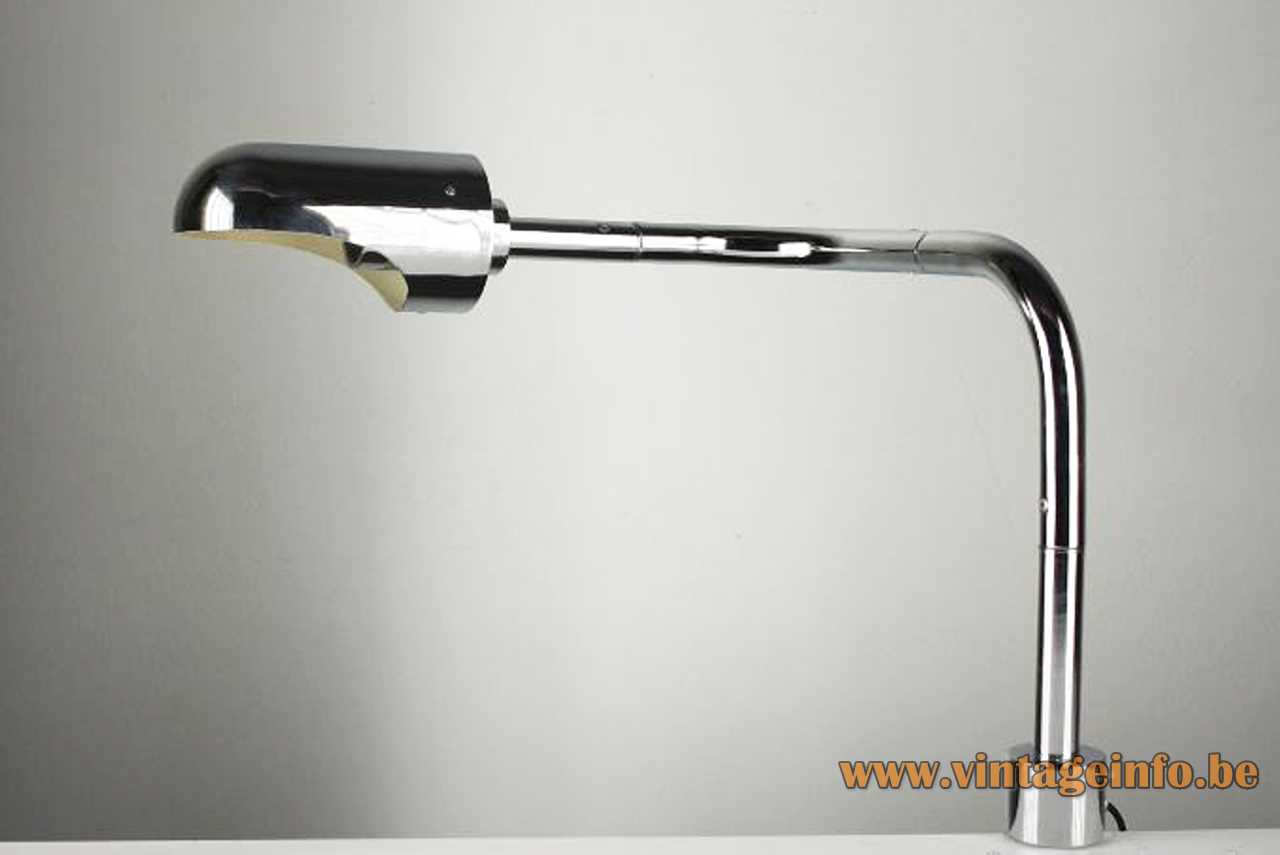 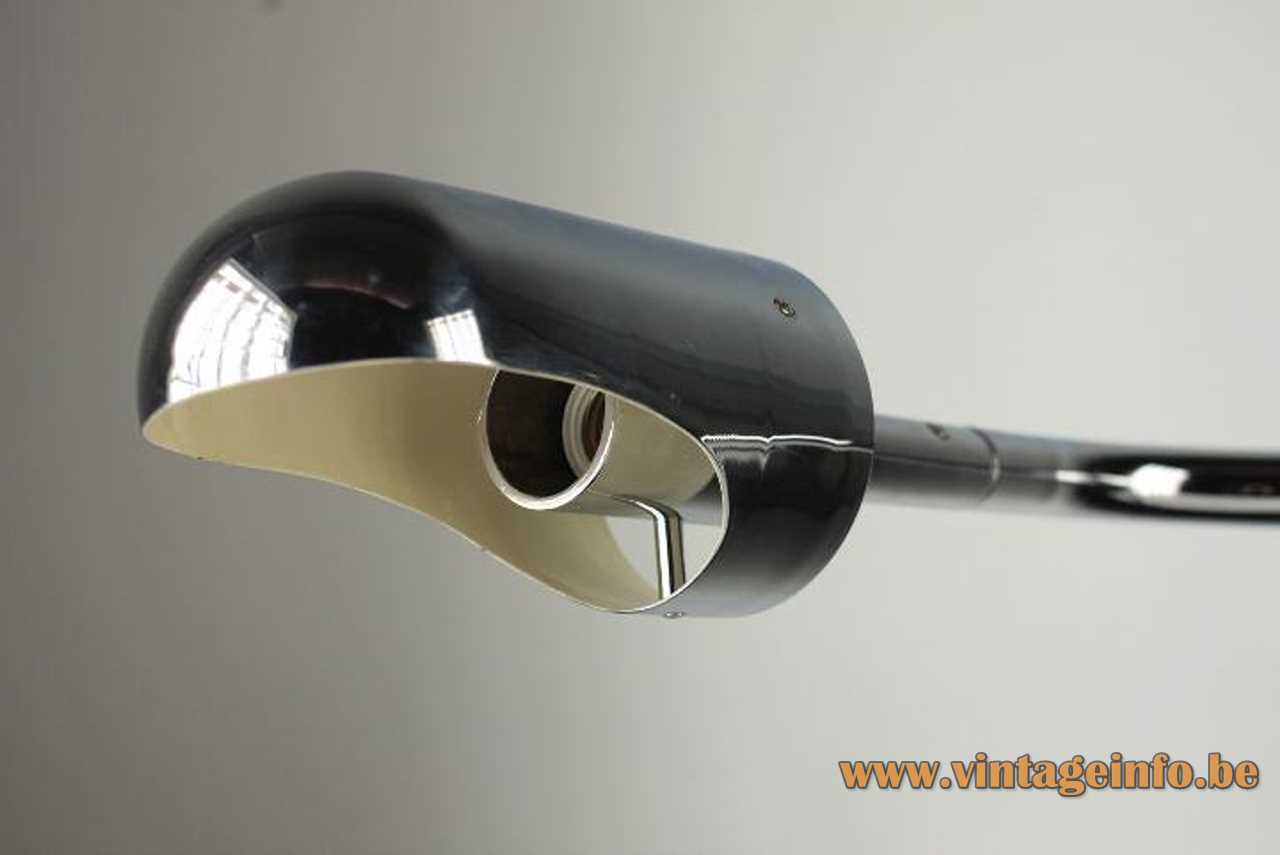 Other versions: This Stoa clamp desk lamp exists in all probability in several versions.

Lluís Porqueras is born in Lleida, Spain in 1930. Lleida is some 150 km – 94 mi form Barcelona. In 1965 he founded Stoa, after taking some architecture courses and restoring some farmhouses.

14 years later, in 1979, he founded the Vapor company together with Jaume Vaquero. A large part of the Vapor catalogue became part of the Marset company from Terrassa, not far from Barcelona.

Lluís Porqueras worked for the Italian Targetti Sankey company from Florence for 3 years in the creation of a collection of lamps. Proqueras worked with Enric Franch for Stoa. For Marset he worked with Joan Gaspar. He has also collaborated with the Mobles 114 company and Santa&Cole.

In 2013 he designed the Funiculí wall an floor lamps collection for Marset. They are still in production (2020). The Marset company is present in New York, USA and it has showrooms in Cologne, Germany, Milan, Italy and Barcelona, Spain.