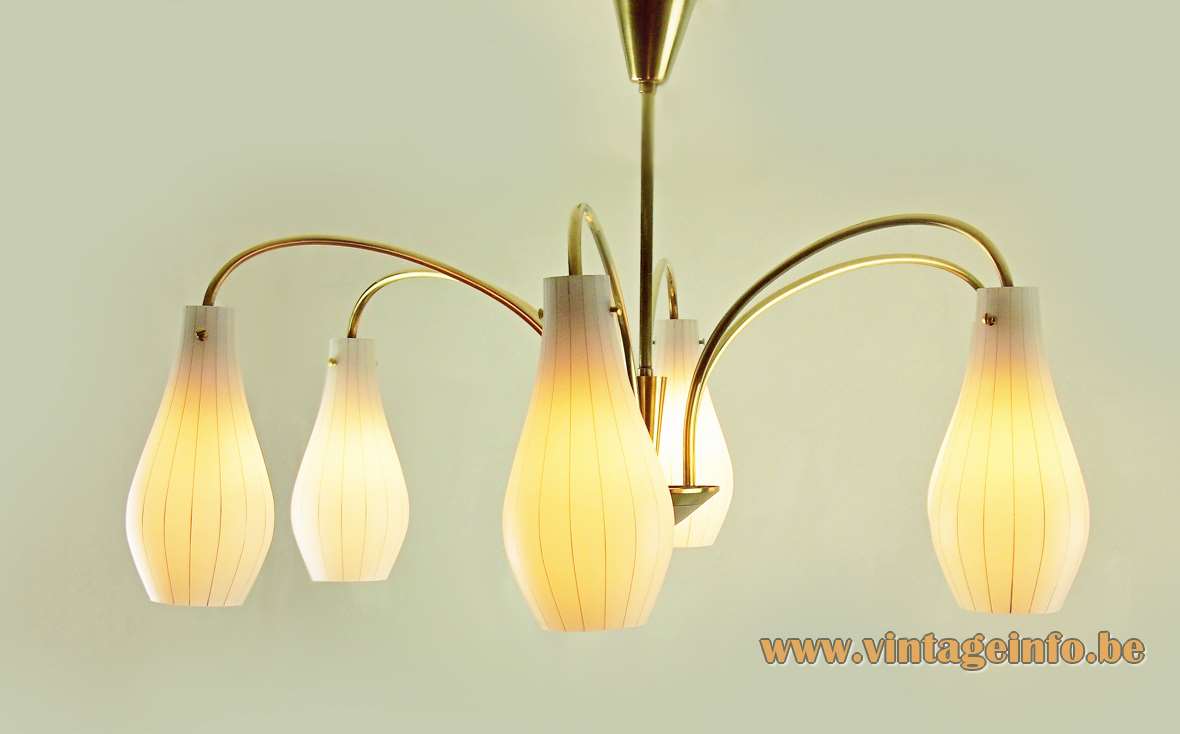 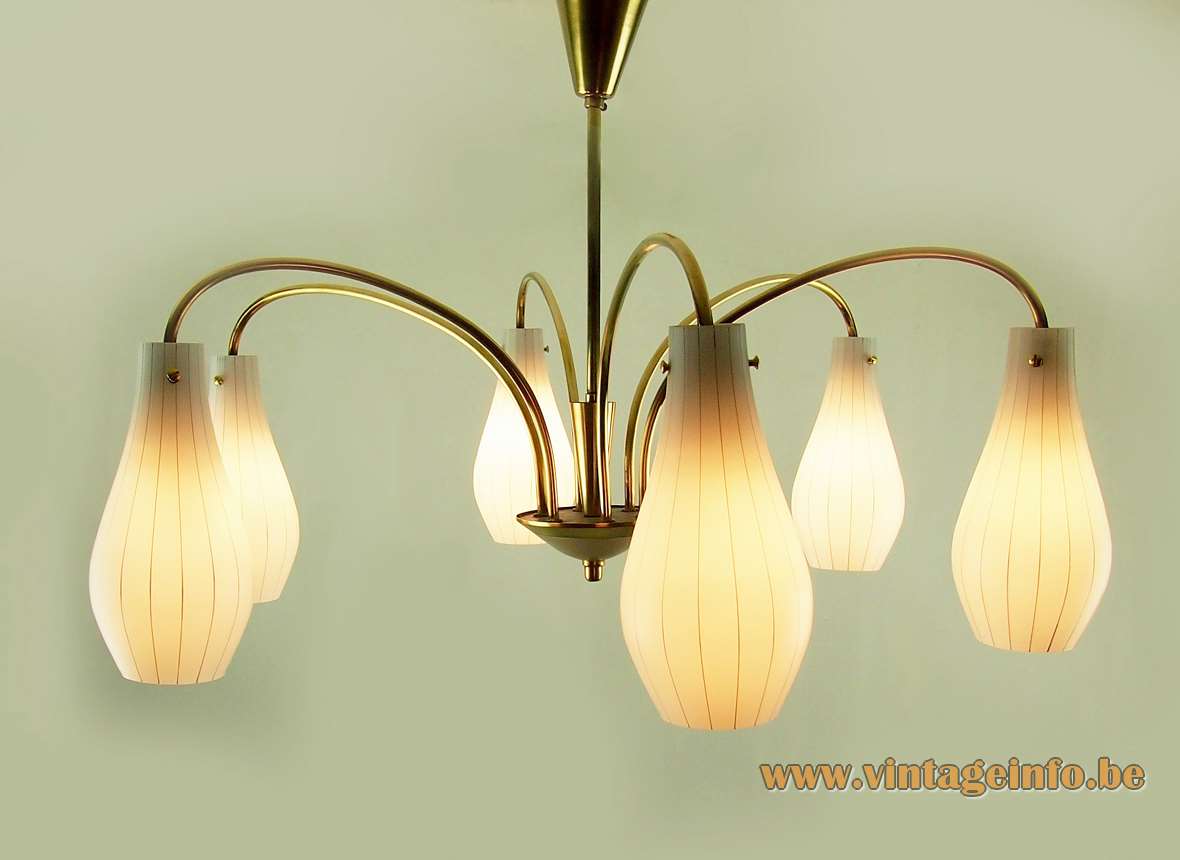 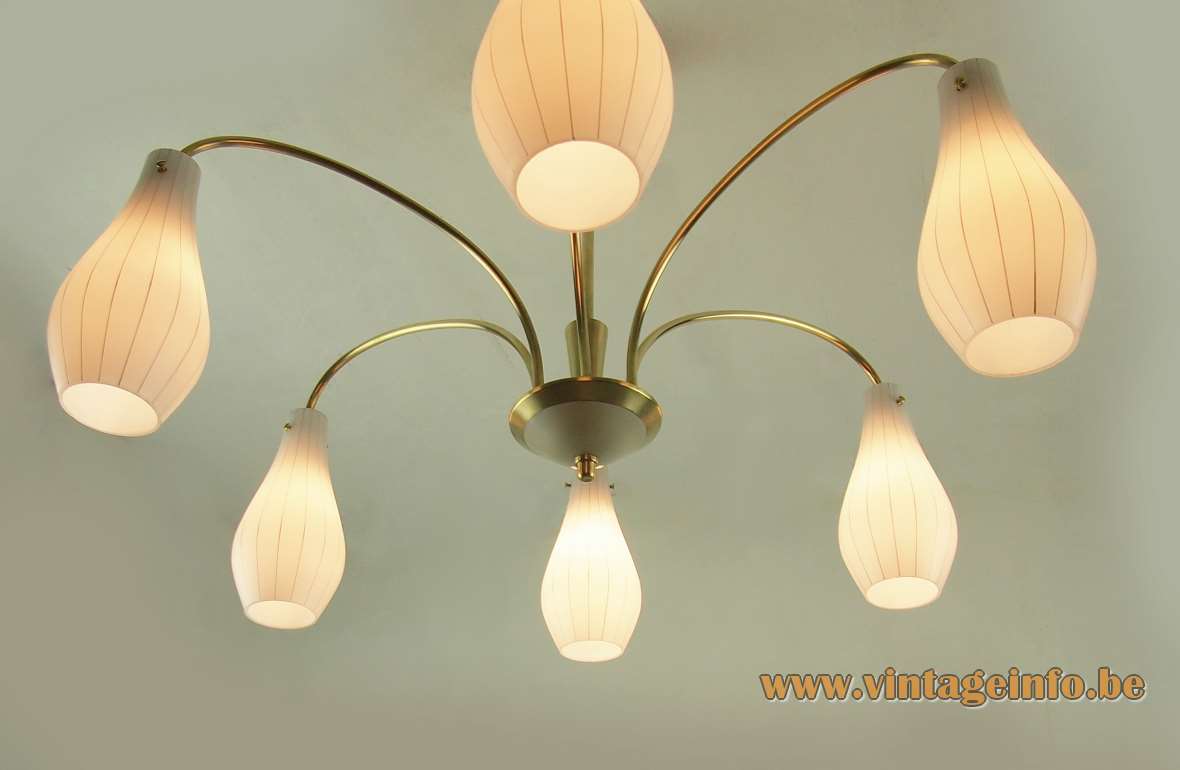 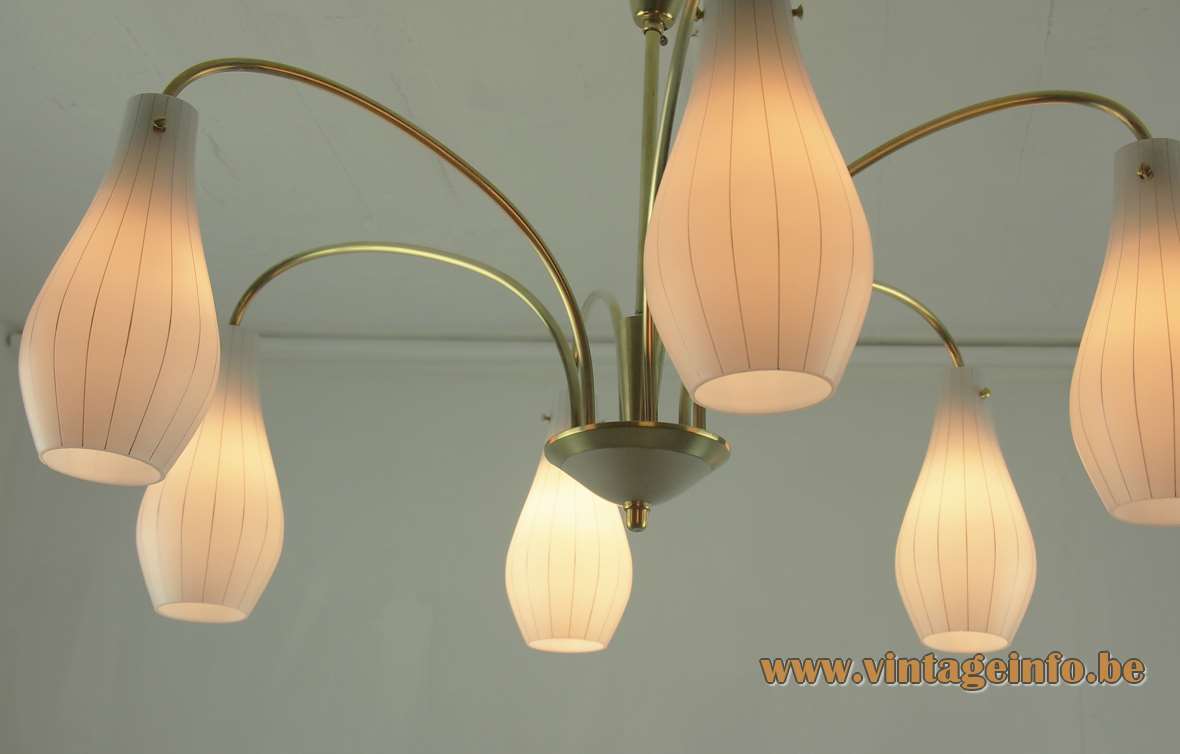 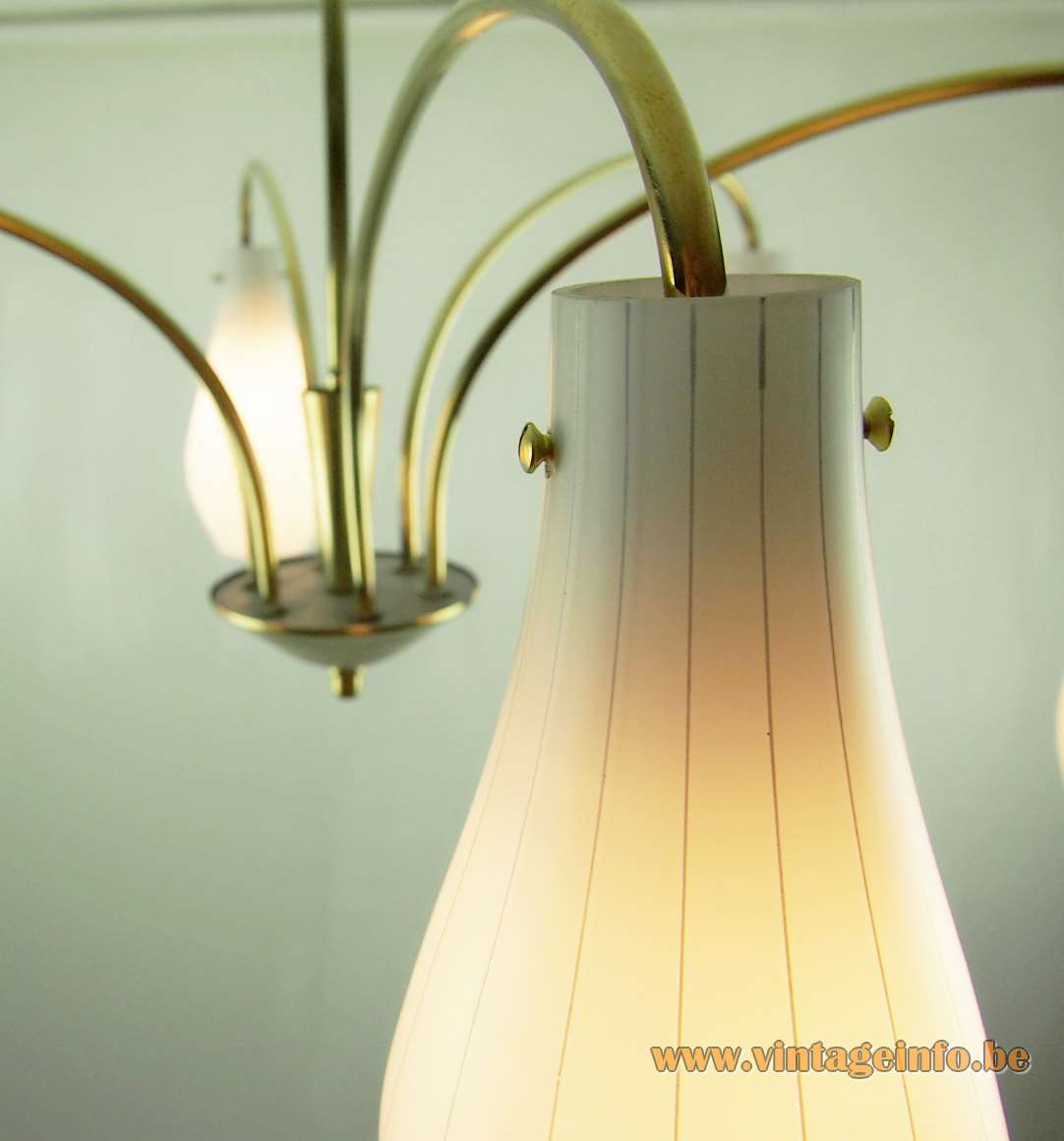 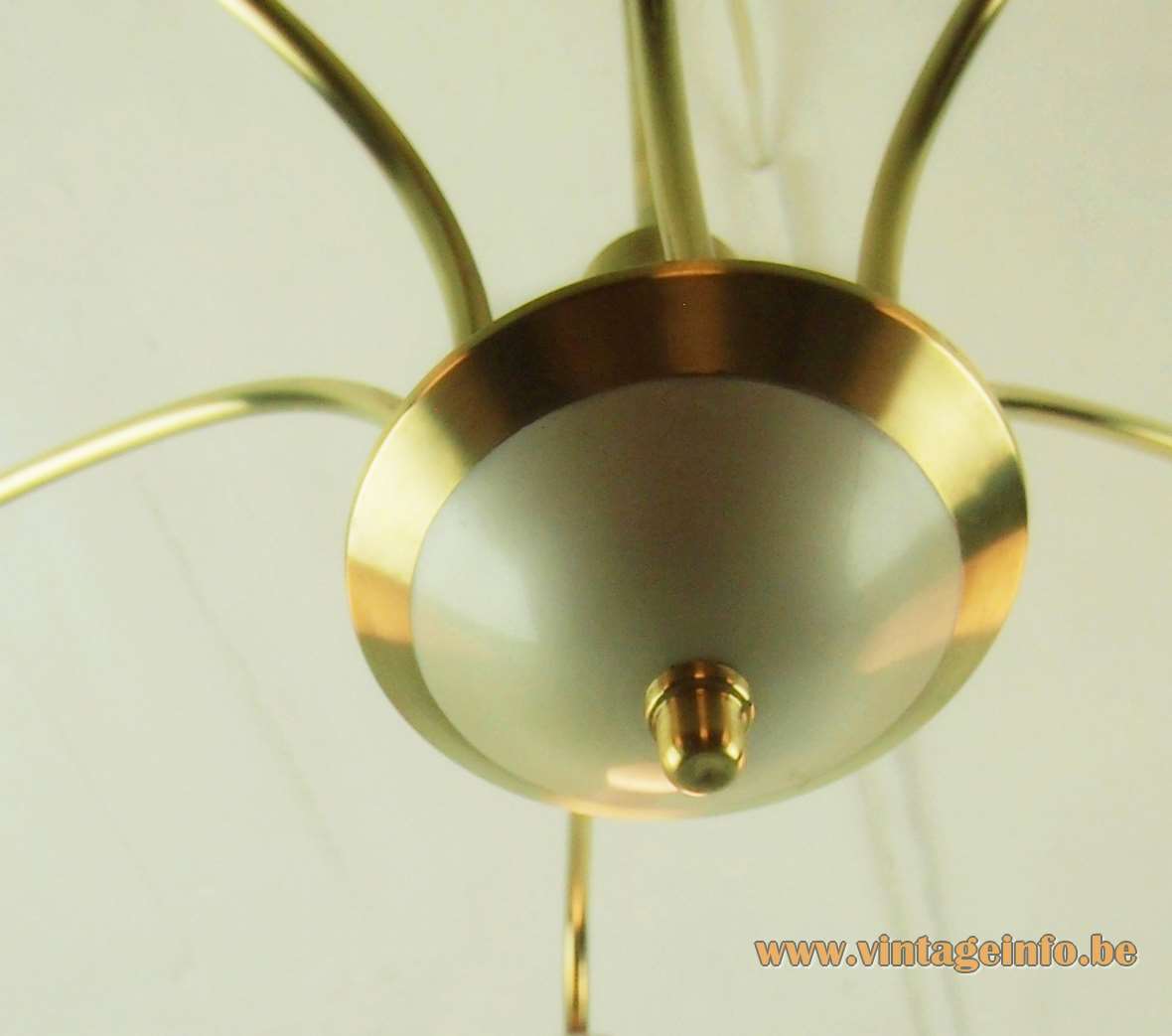 Other versions: This Rupert Nikoll 1950s chandelier exists in all probability as a wall lamp.