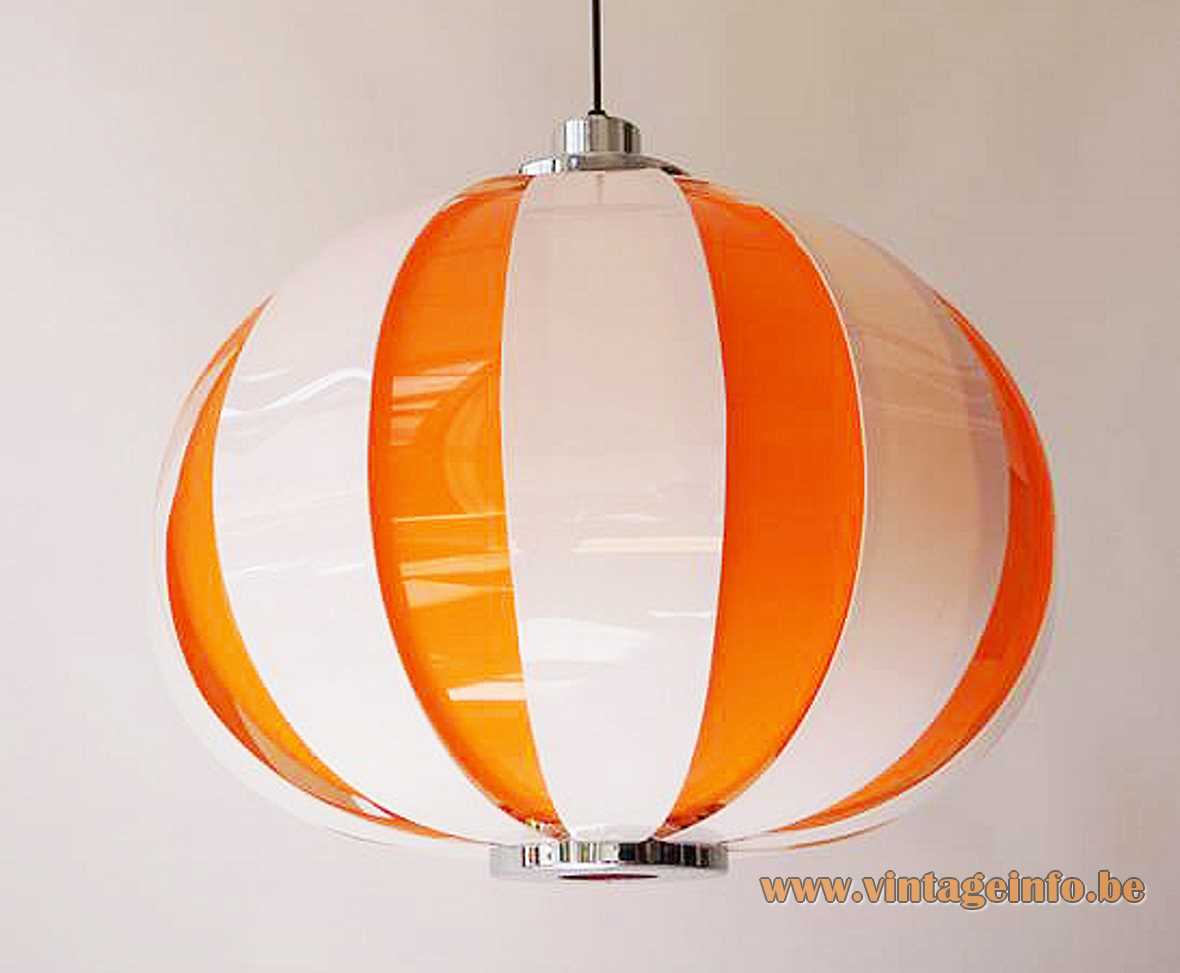 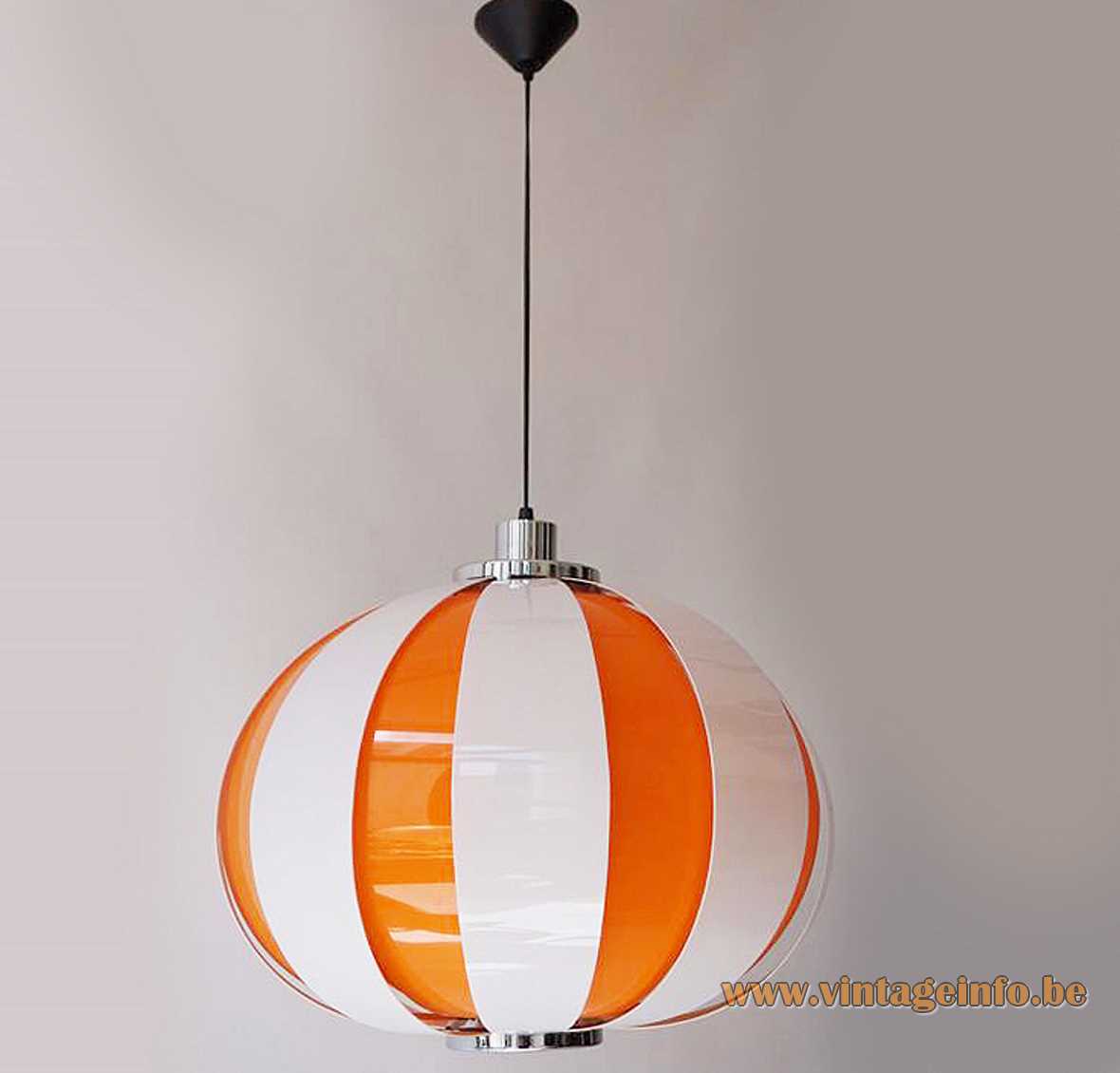 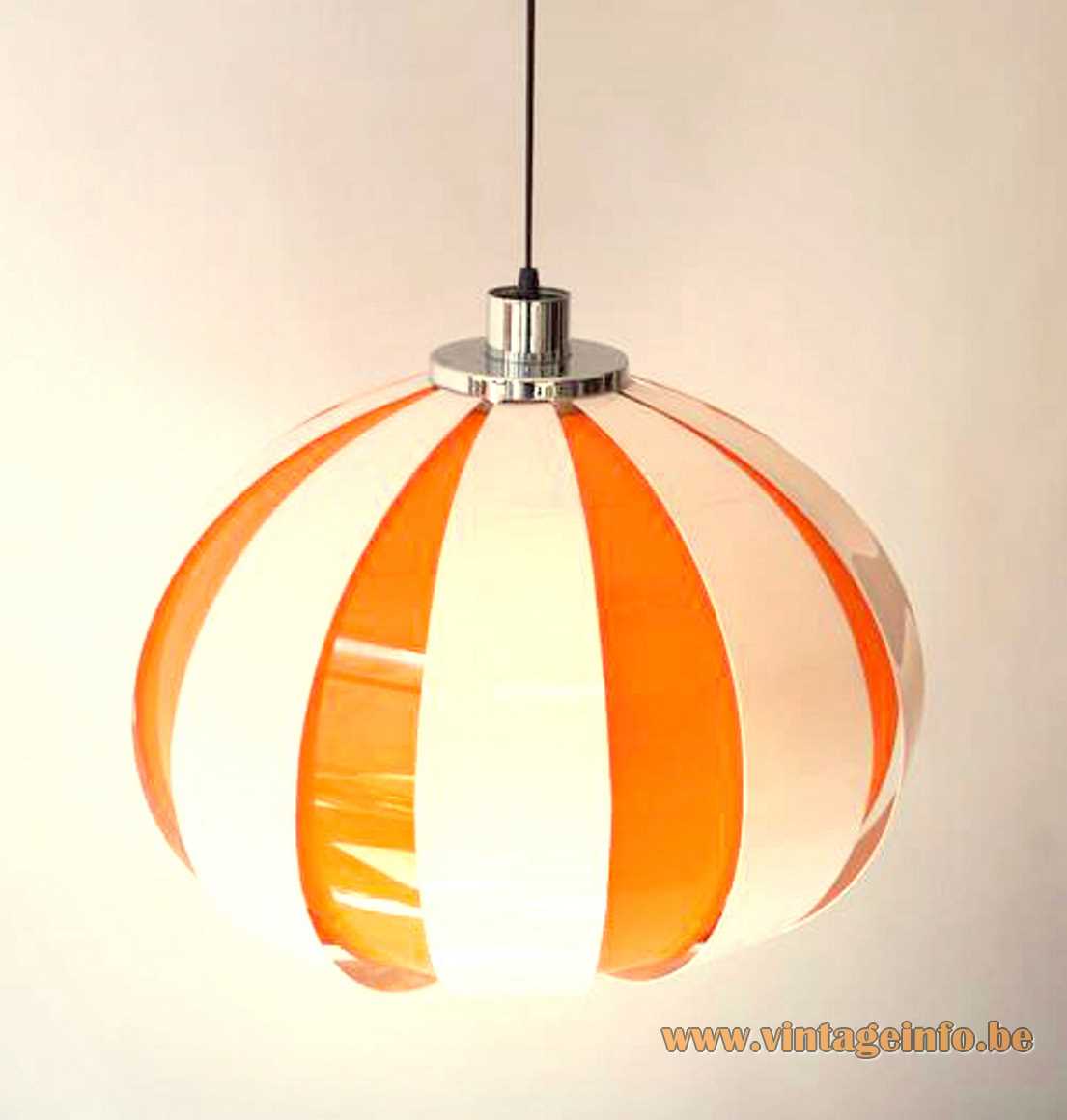 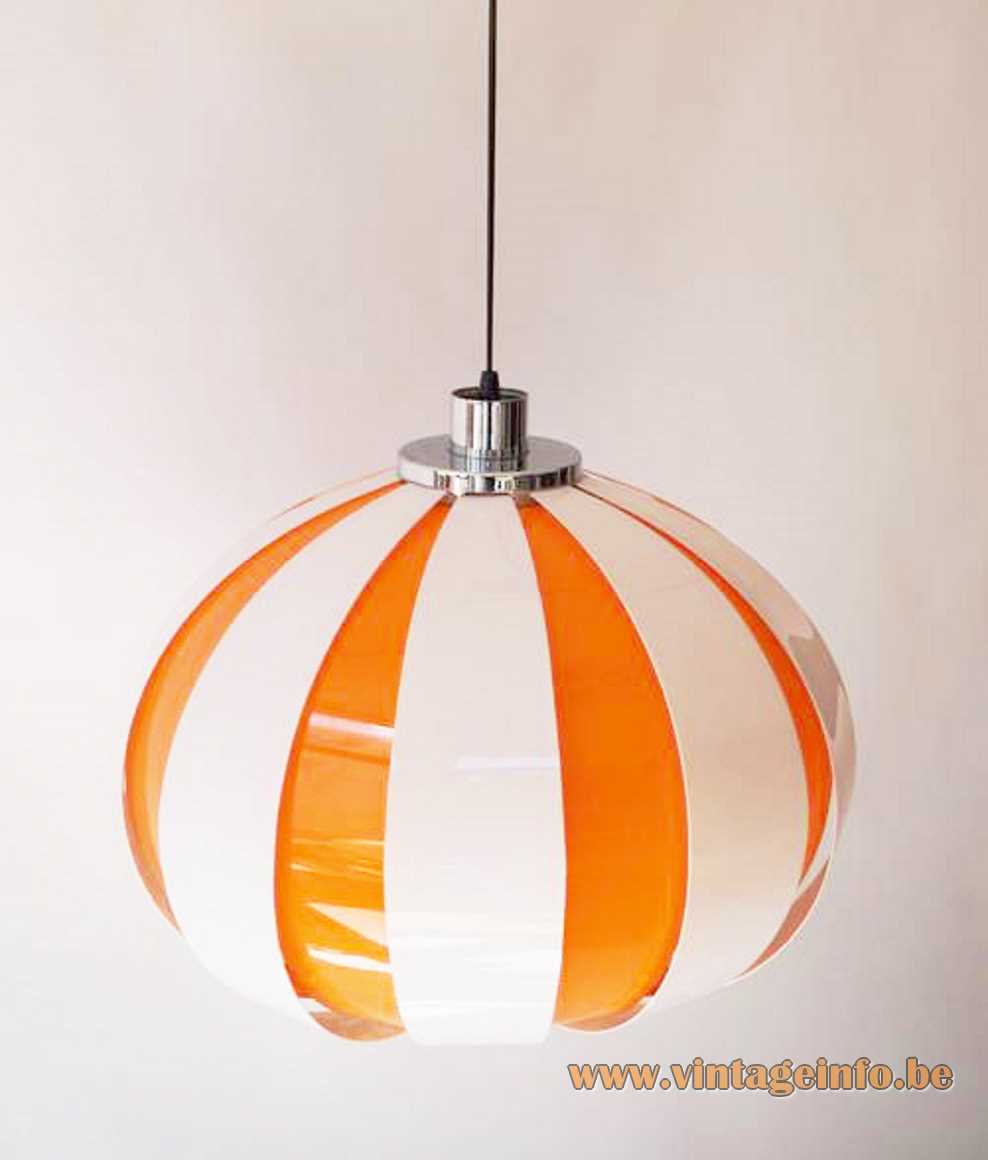 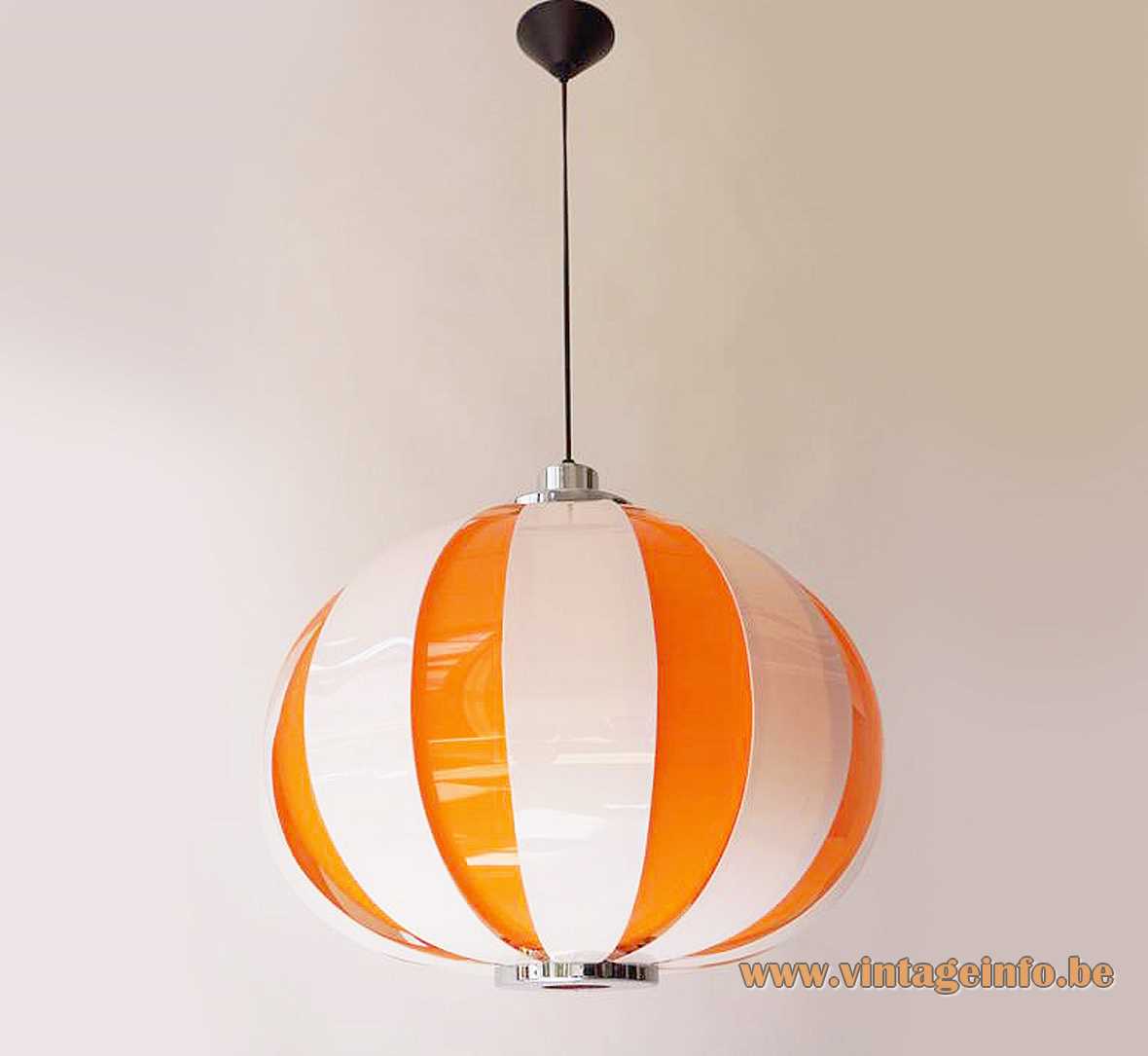 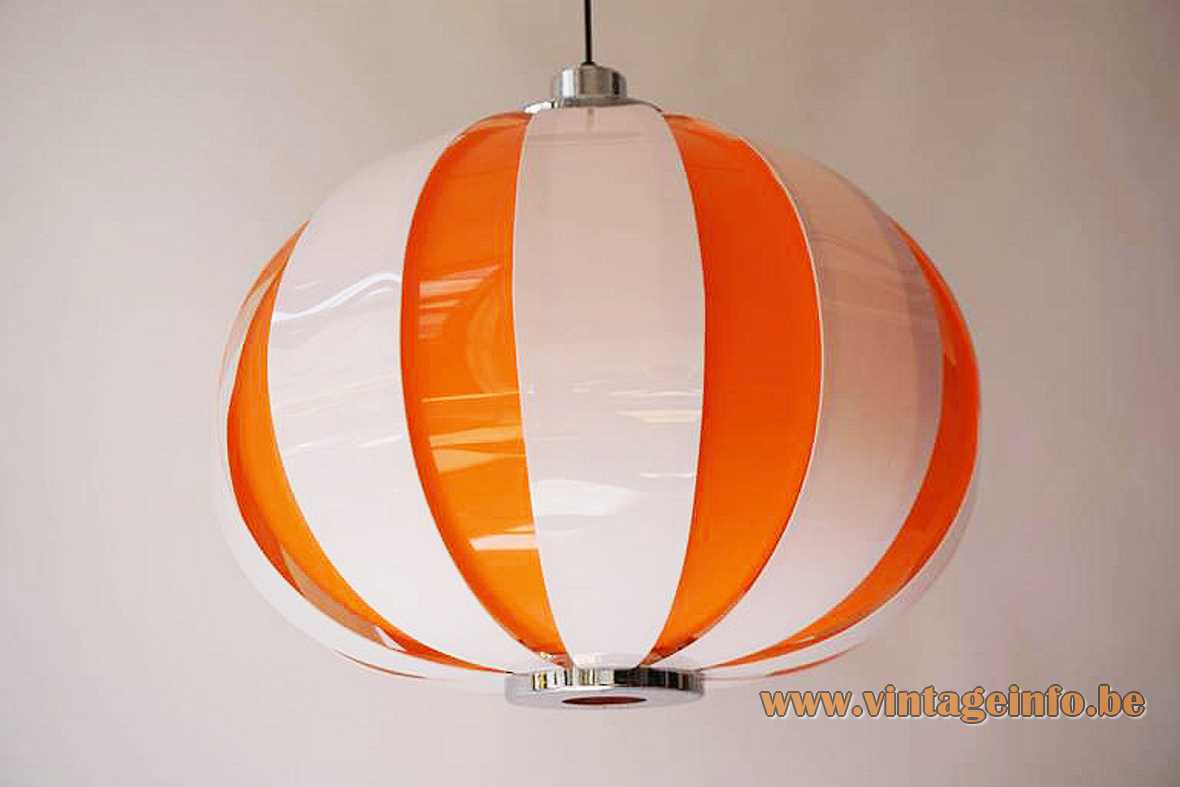 Lamps made of slats