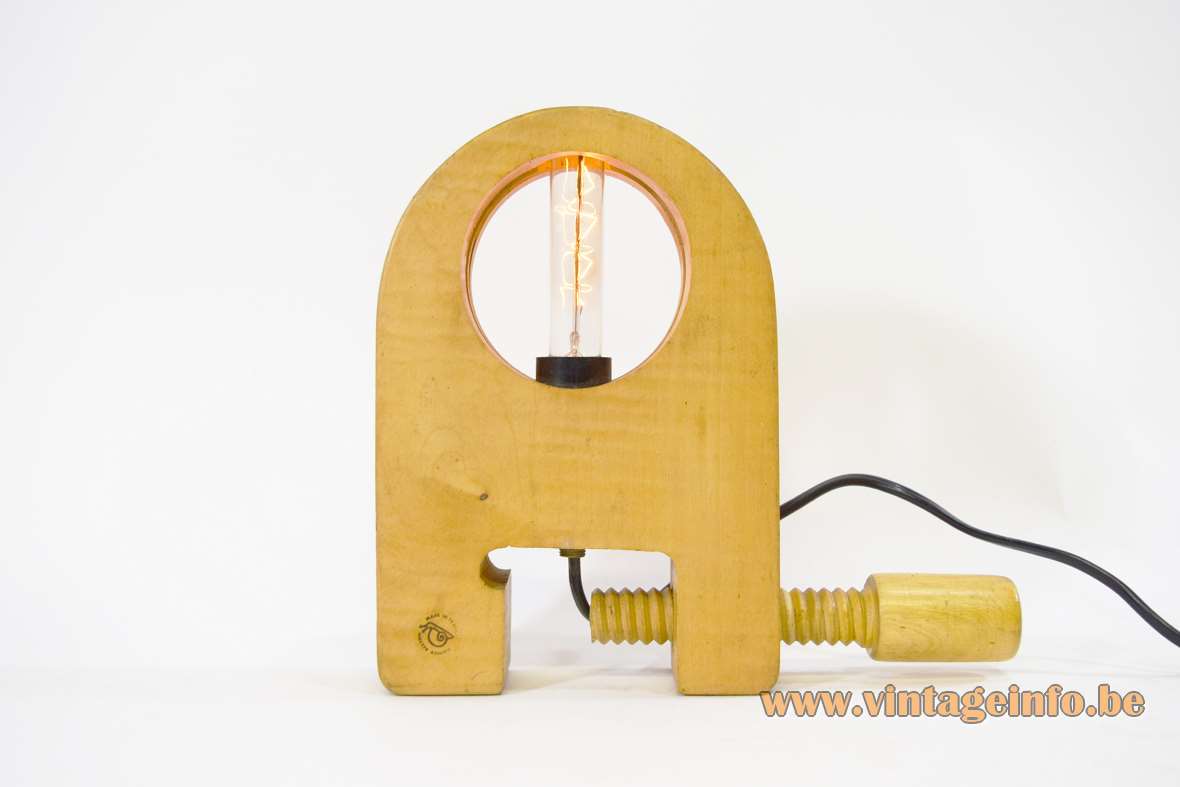 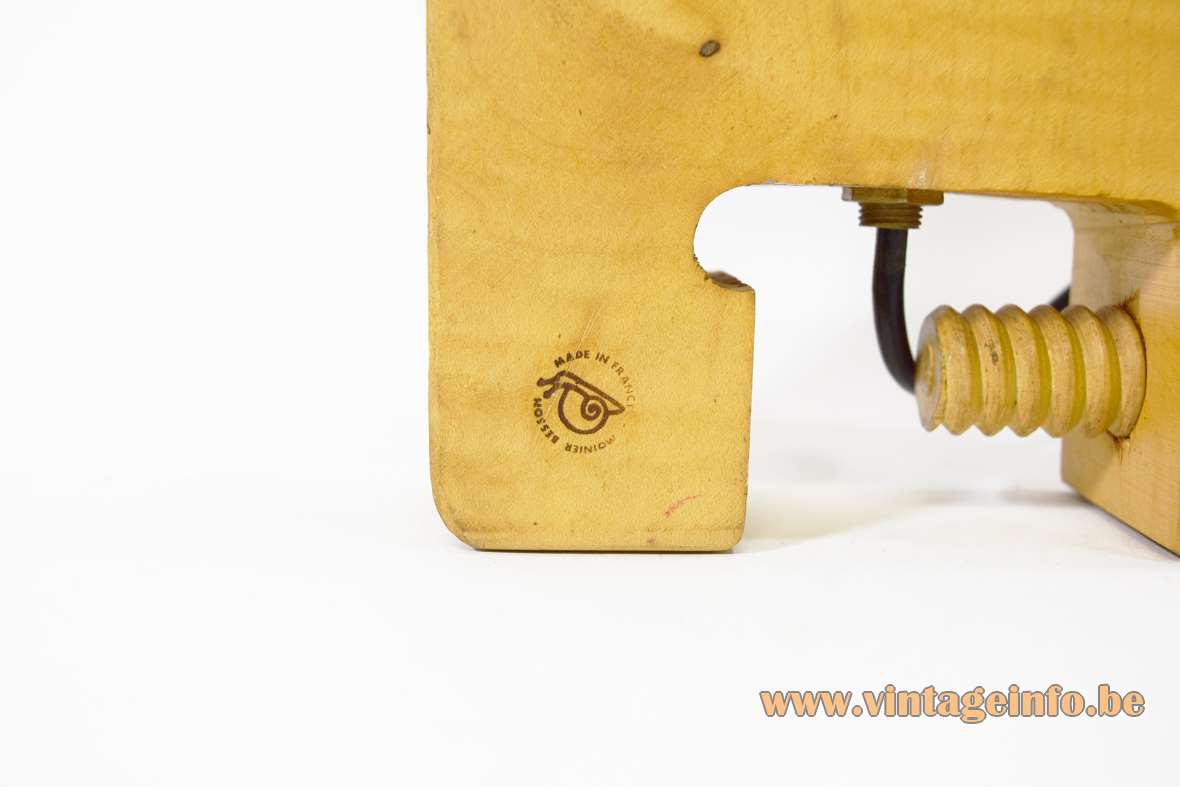 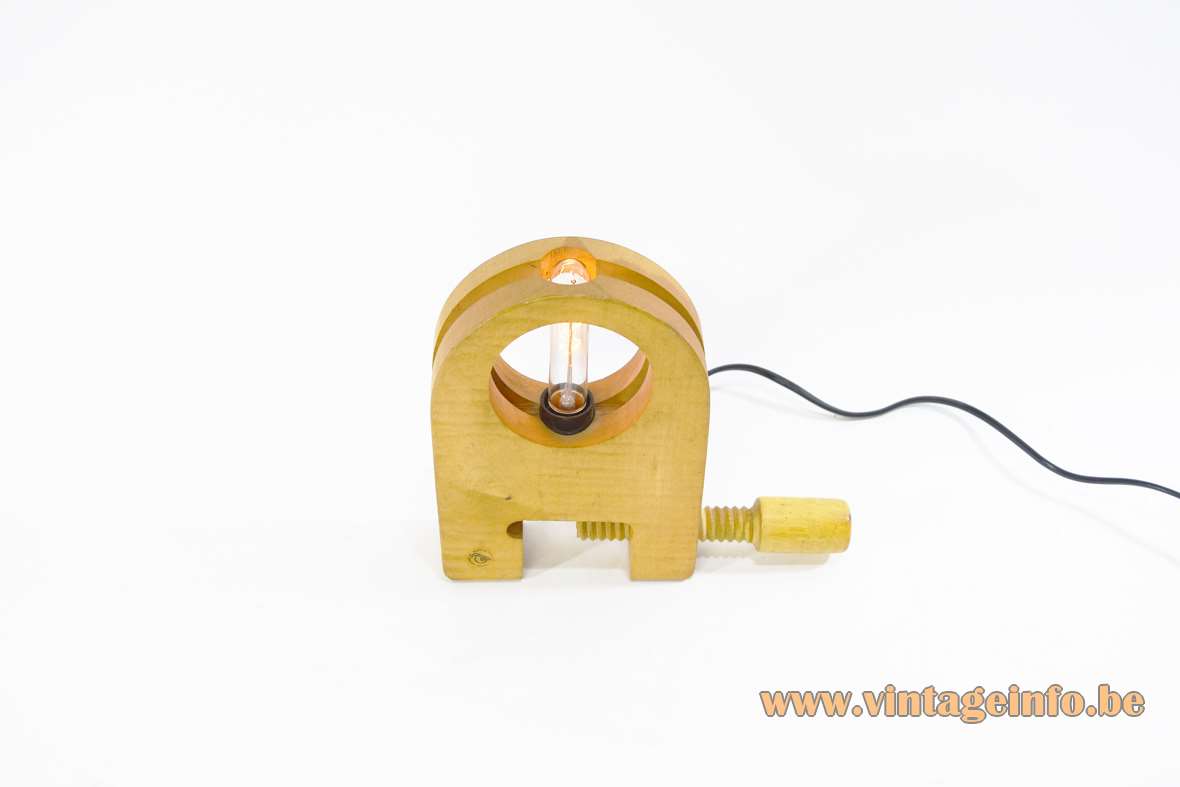 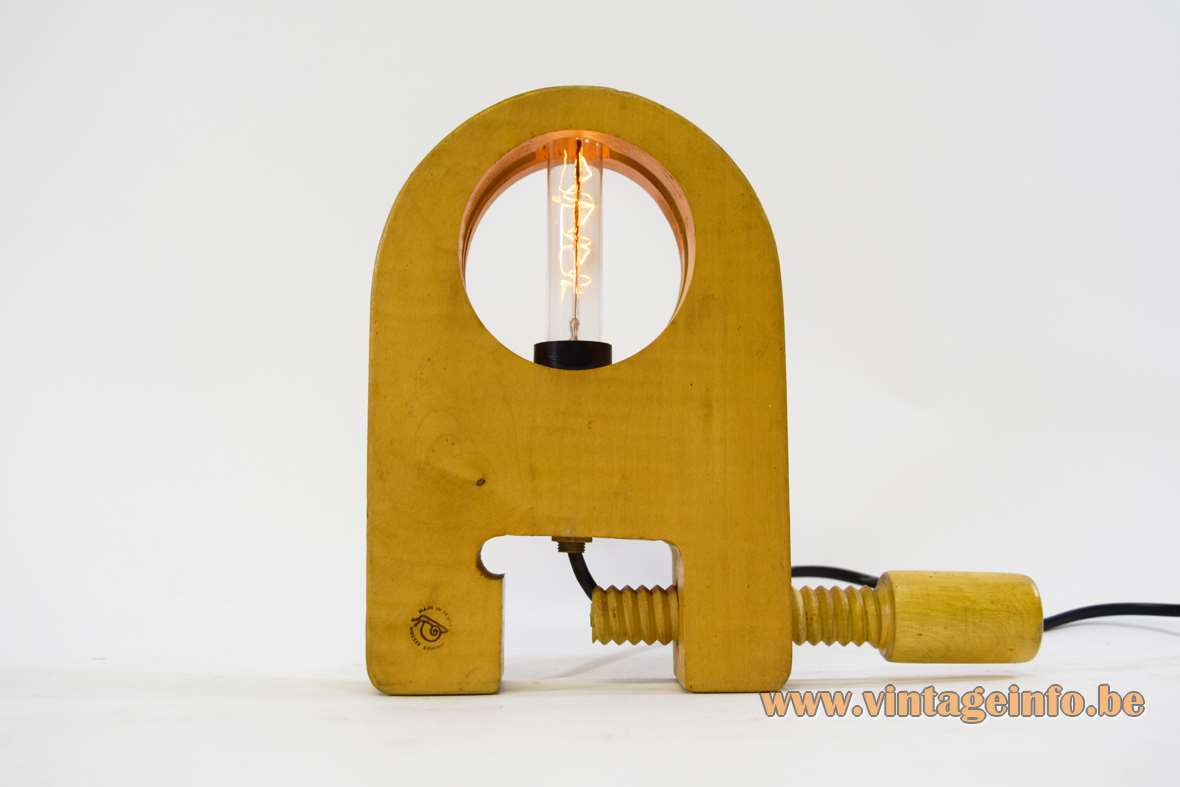 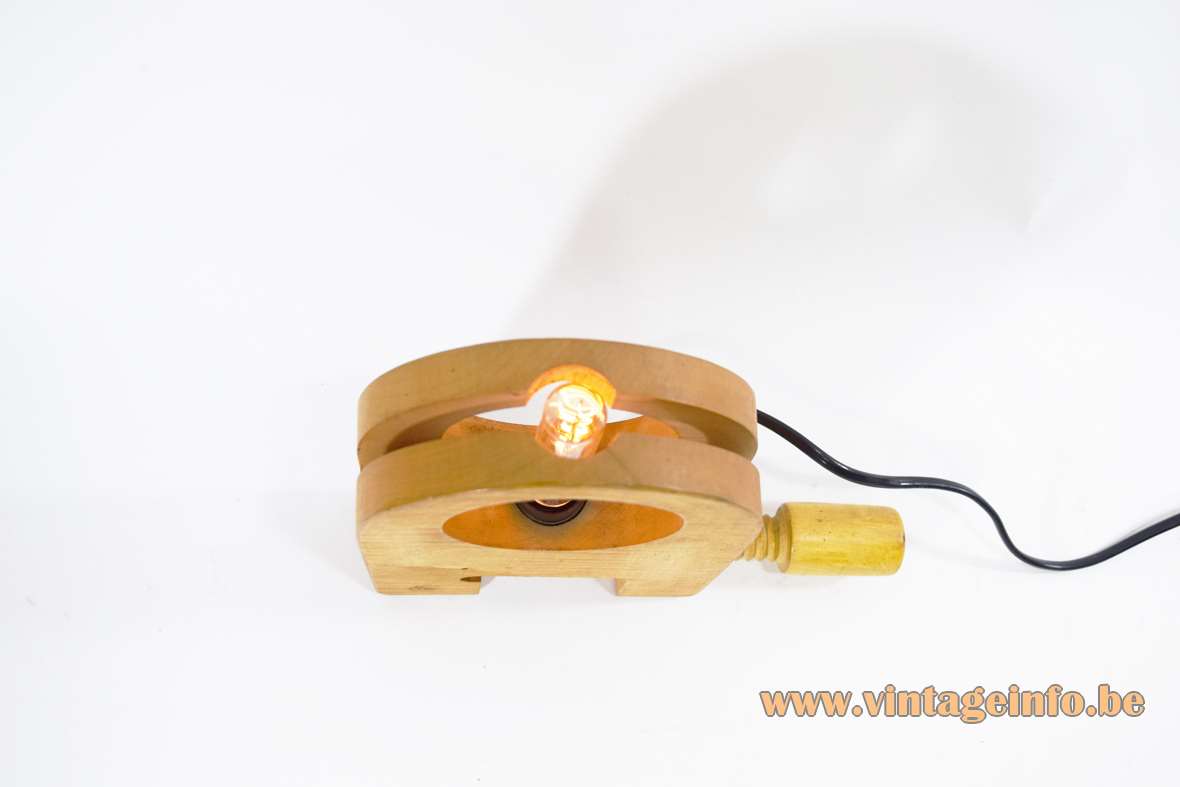 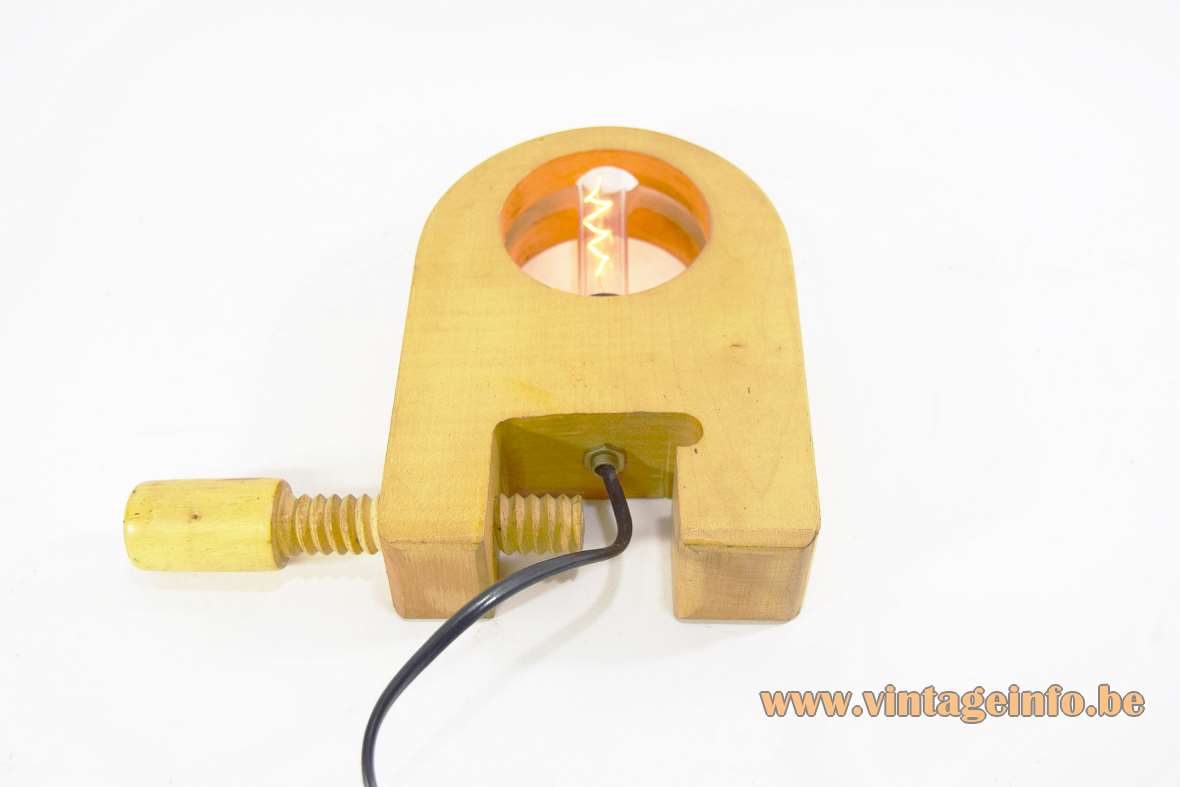 Other versions: For the moment it is unknown if this Moinier Besson table lamp exists in several versions.

Moinier Besson was founded in 1977 in Mereville, France. In 1980 the company moved to Onzain, some 150 km/93 mi to the south, in the neighbourhood of Tours. It ended business in 2013. Moinier Besson was registered as a manufacturer of various furniture.

It has been removed from the register of trade and companies (RCS) of Blois at 27/06/2013. The company has a snail as a logo as you can see below. Snails or escargots are a delicacy in France. 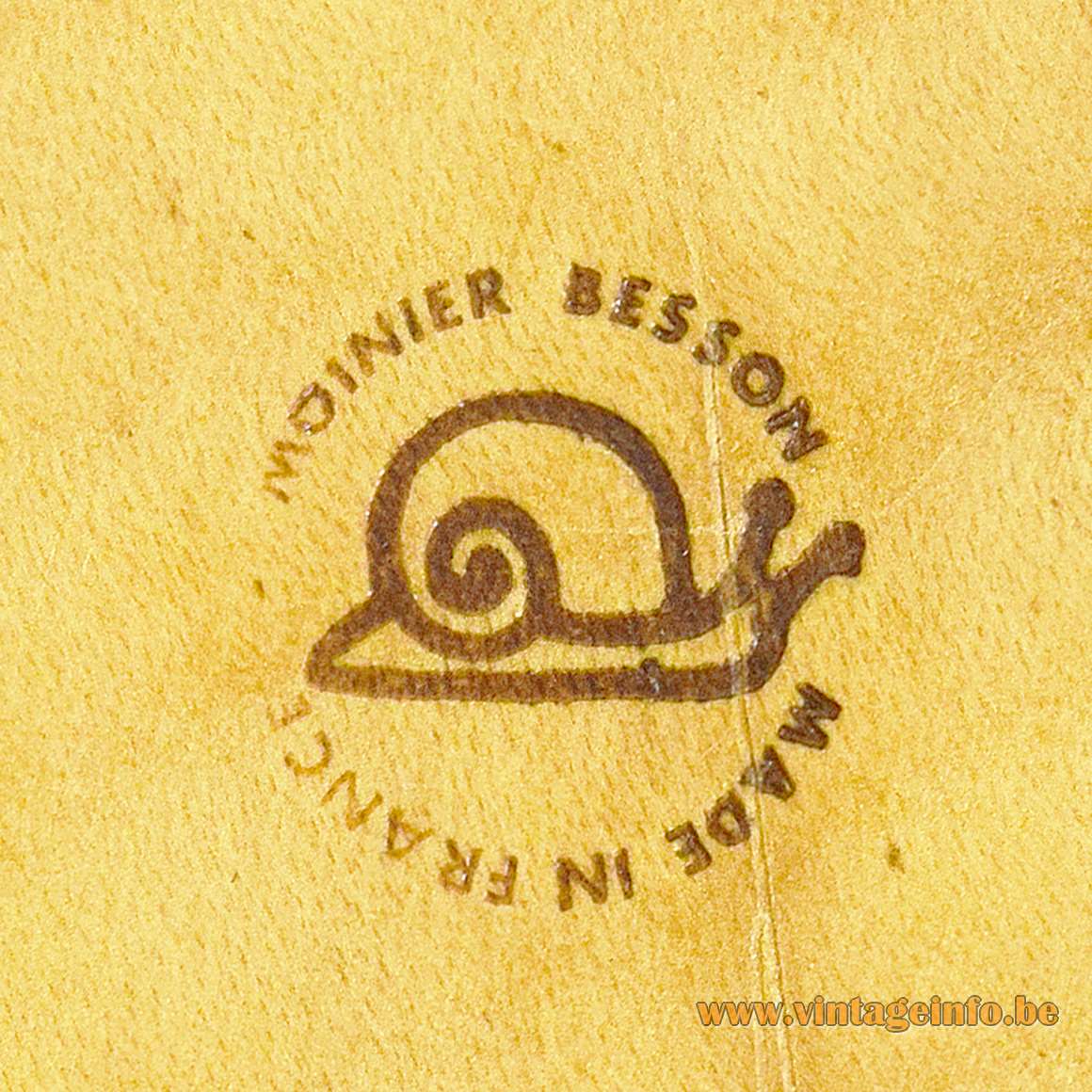 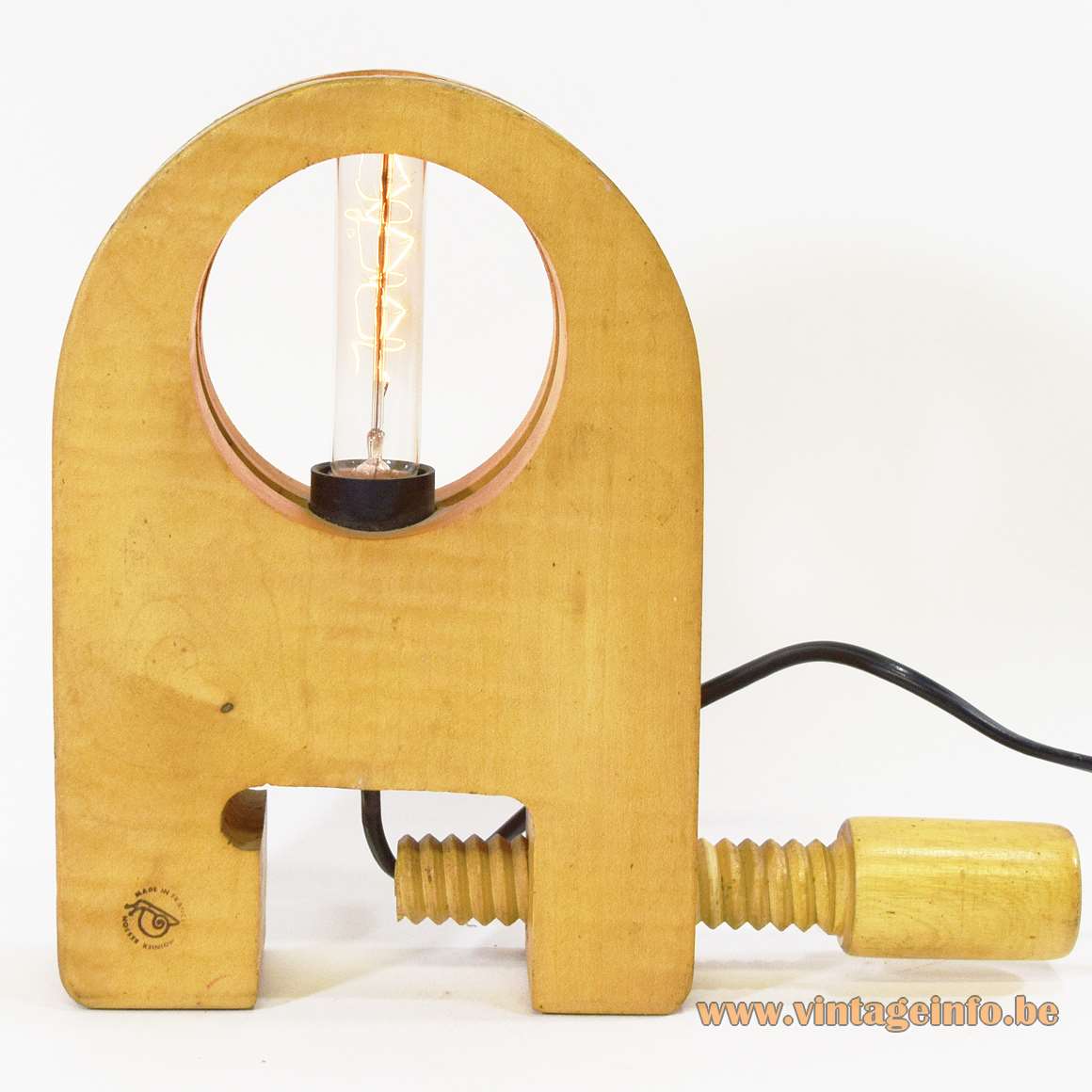 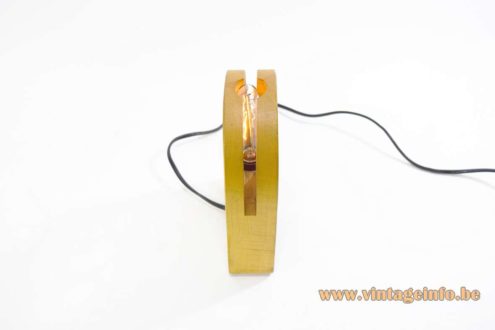