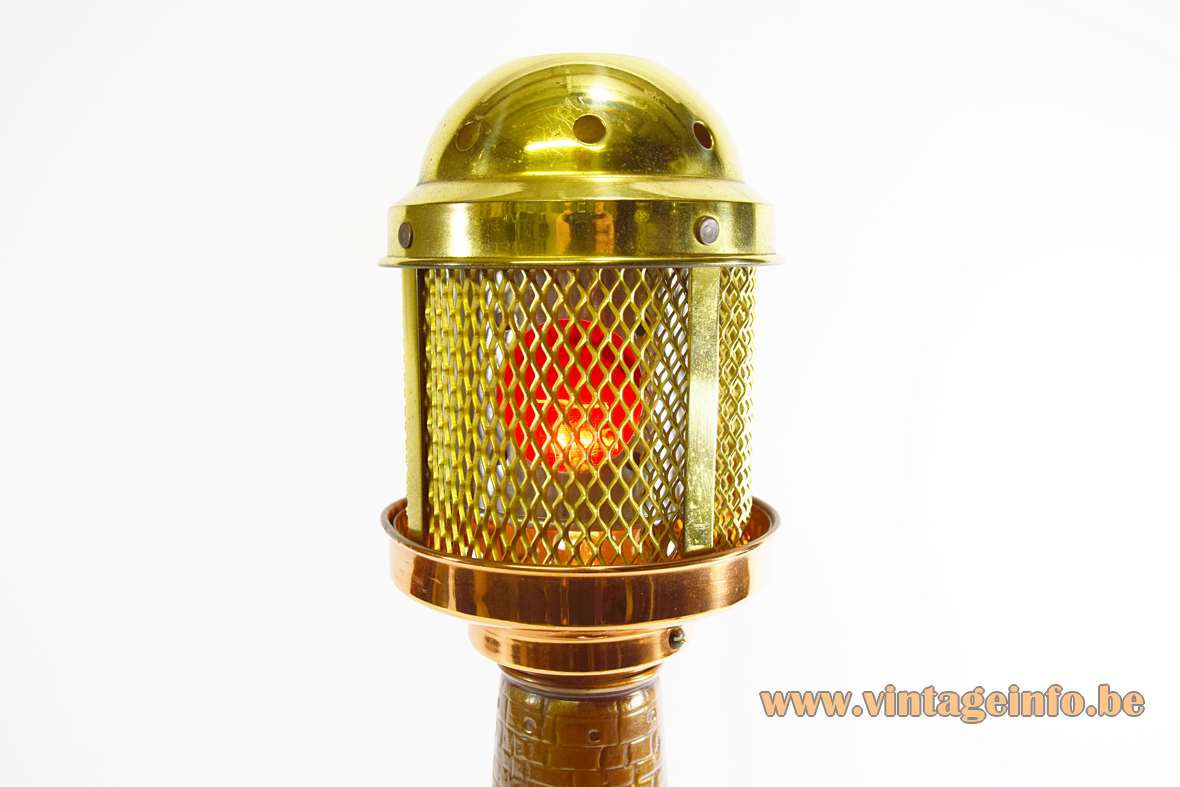 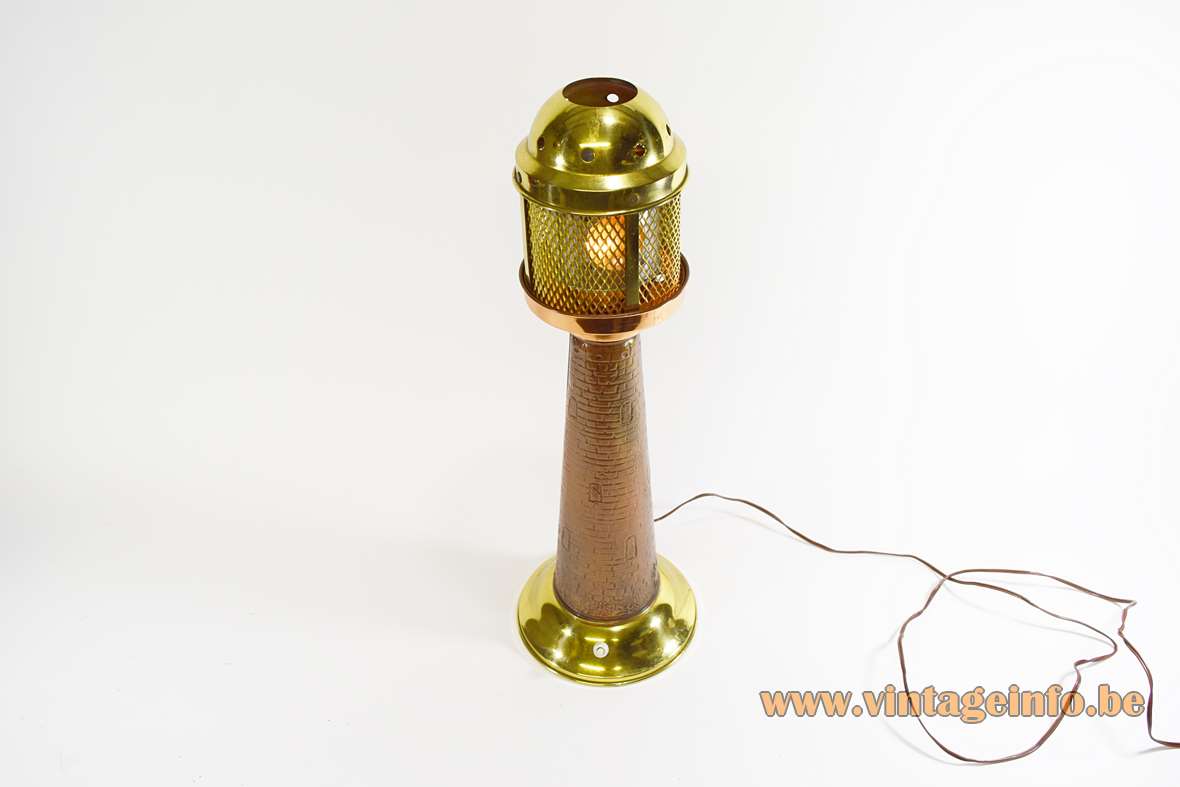 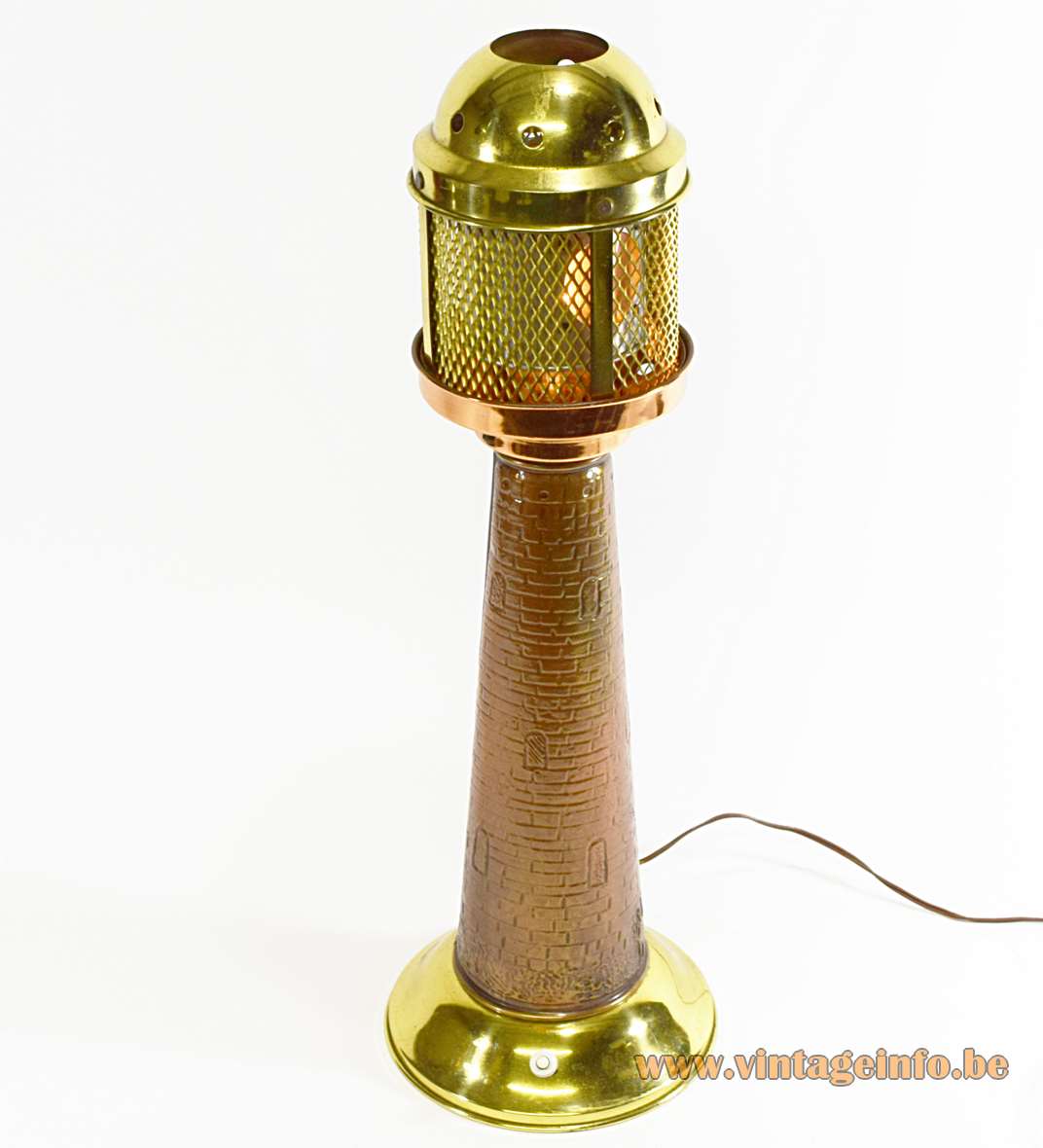 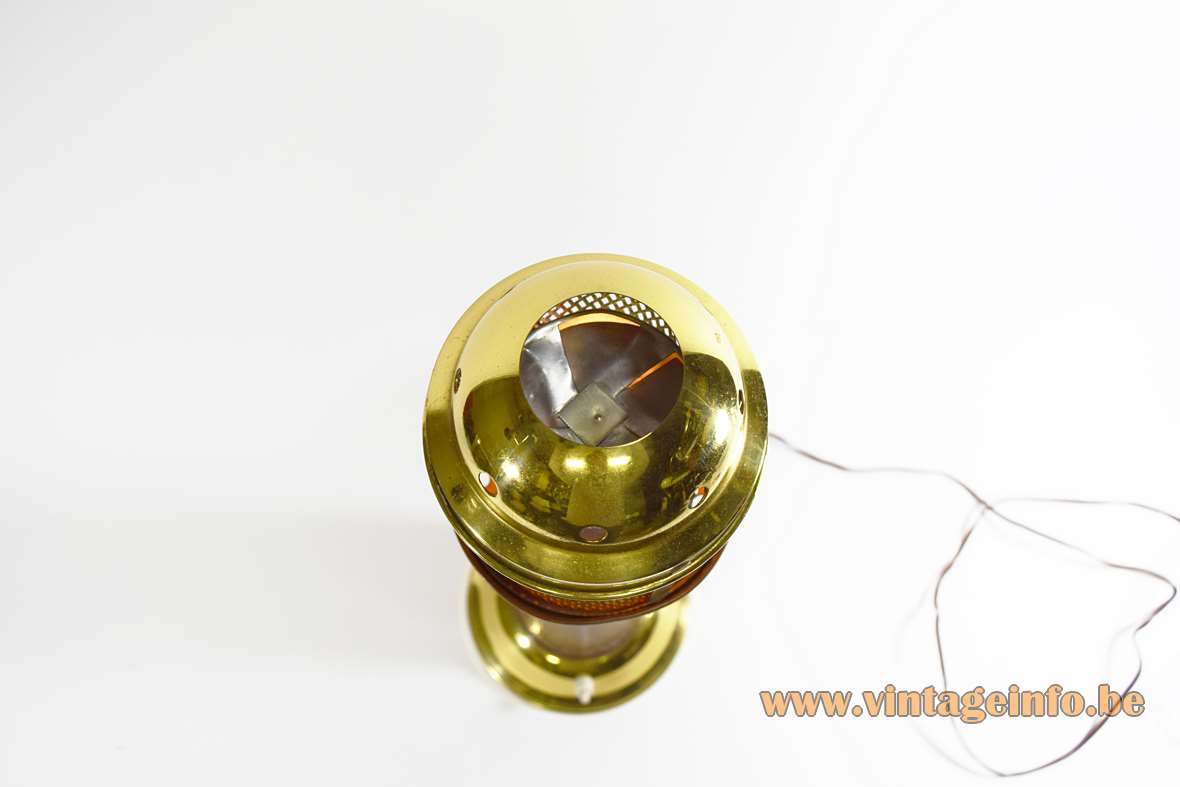 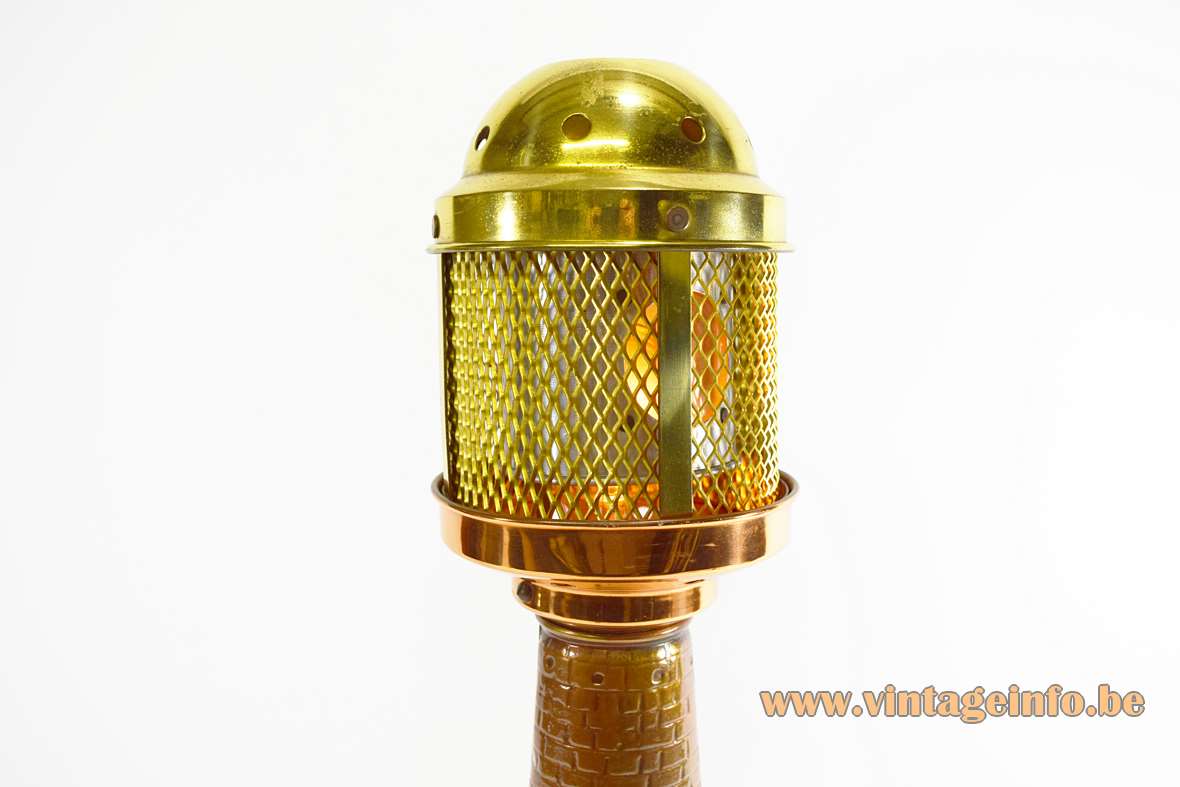 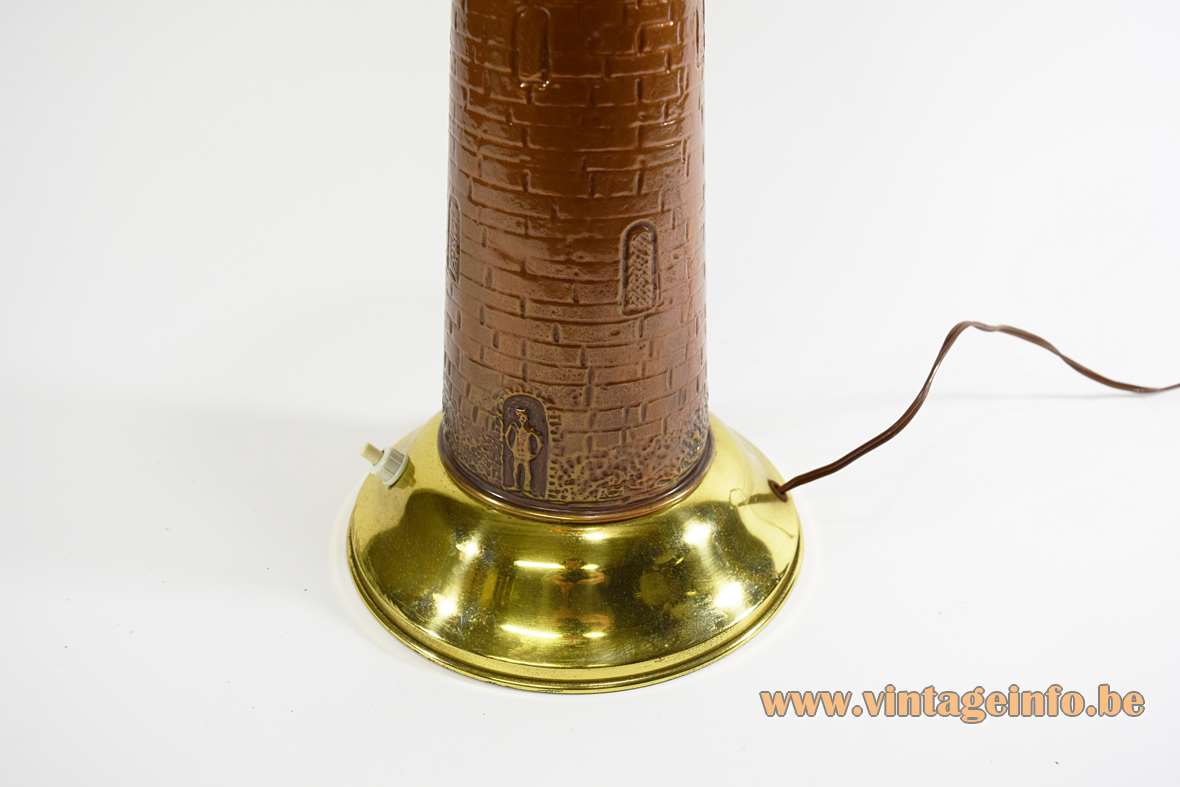 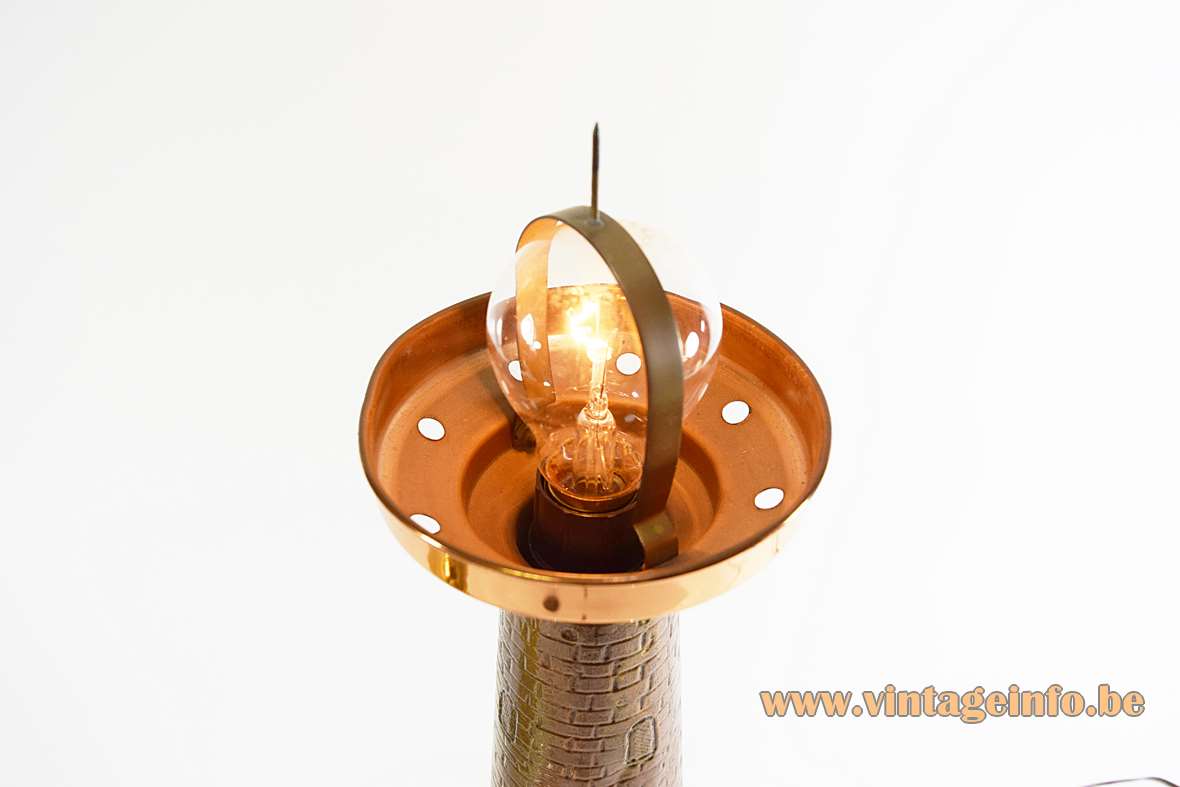 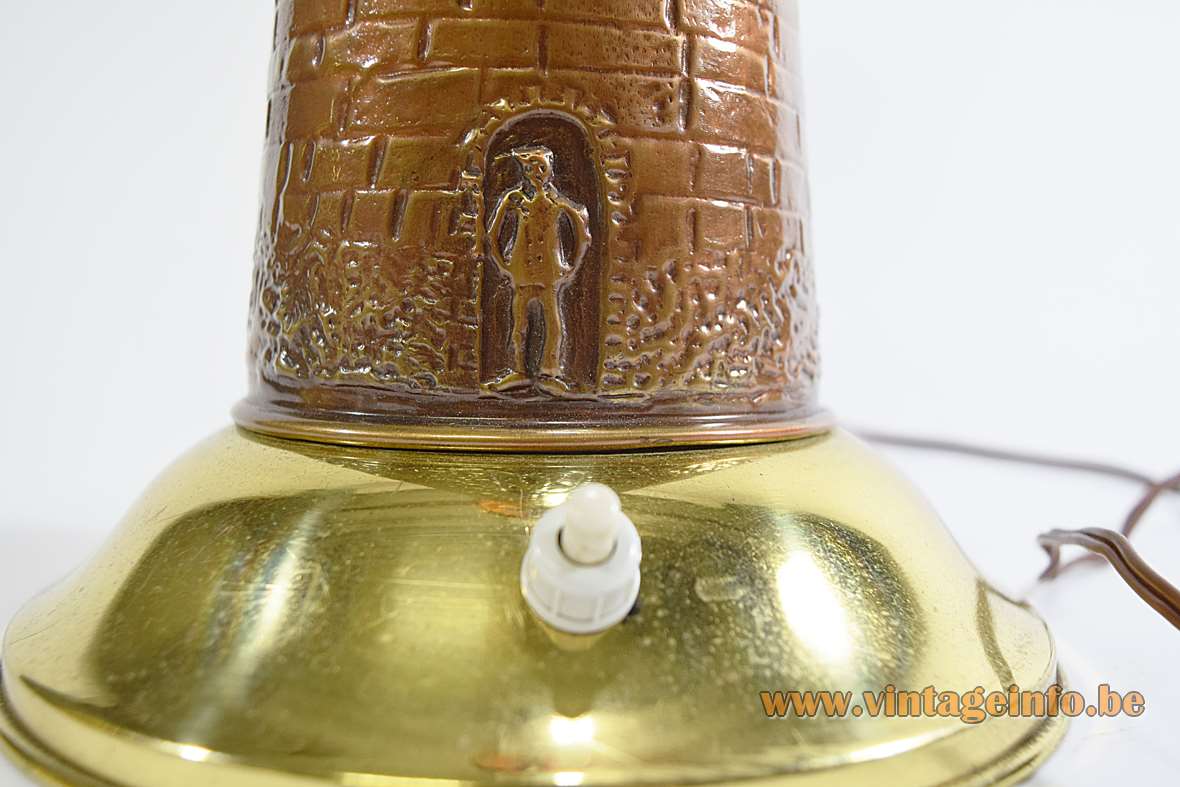 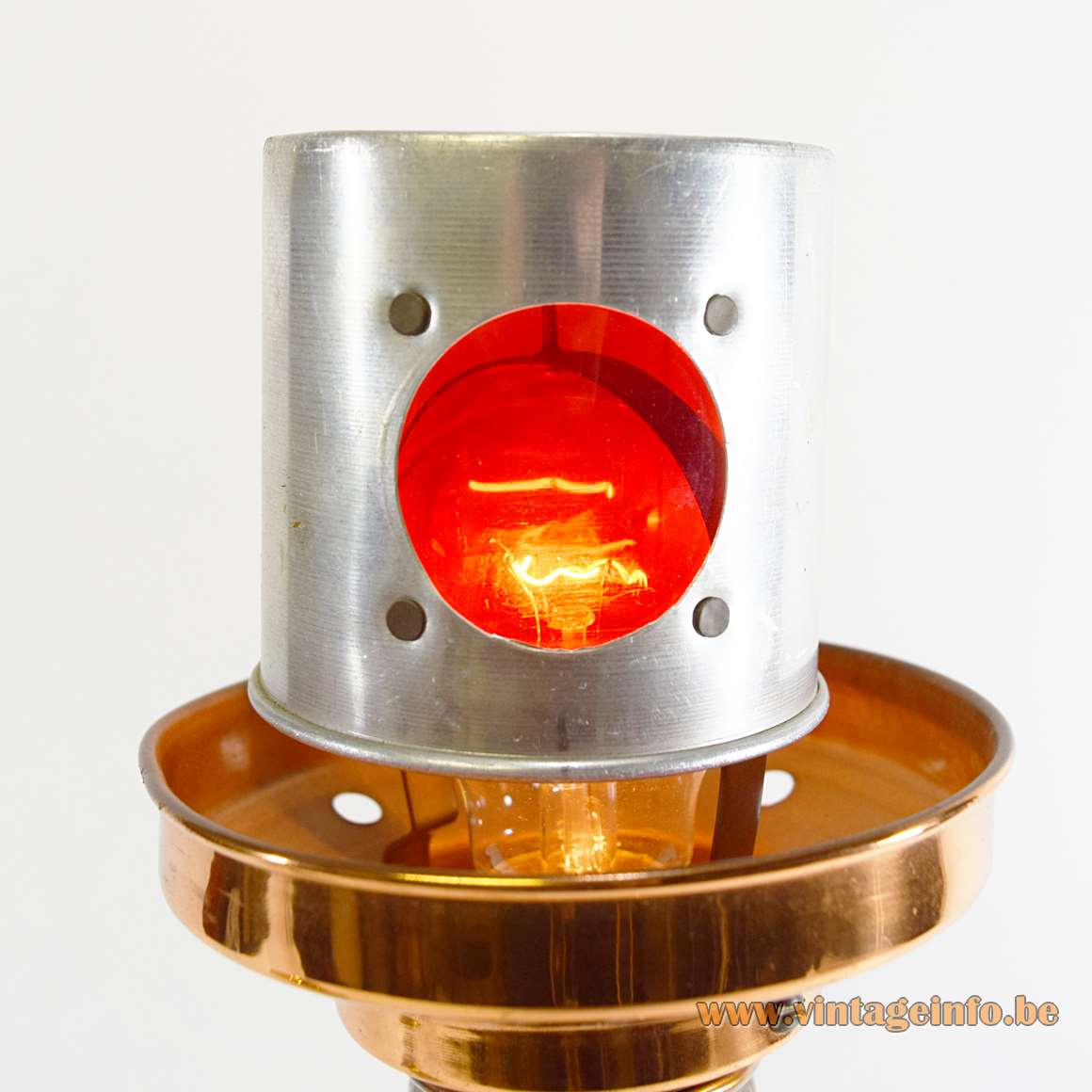 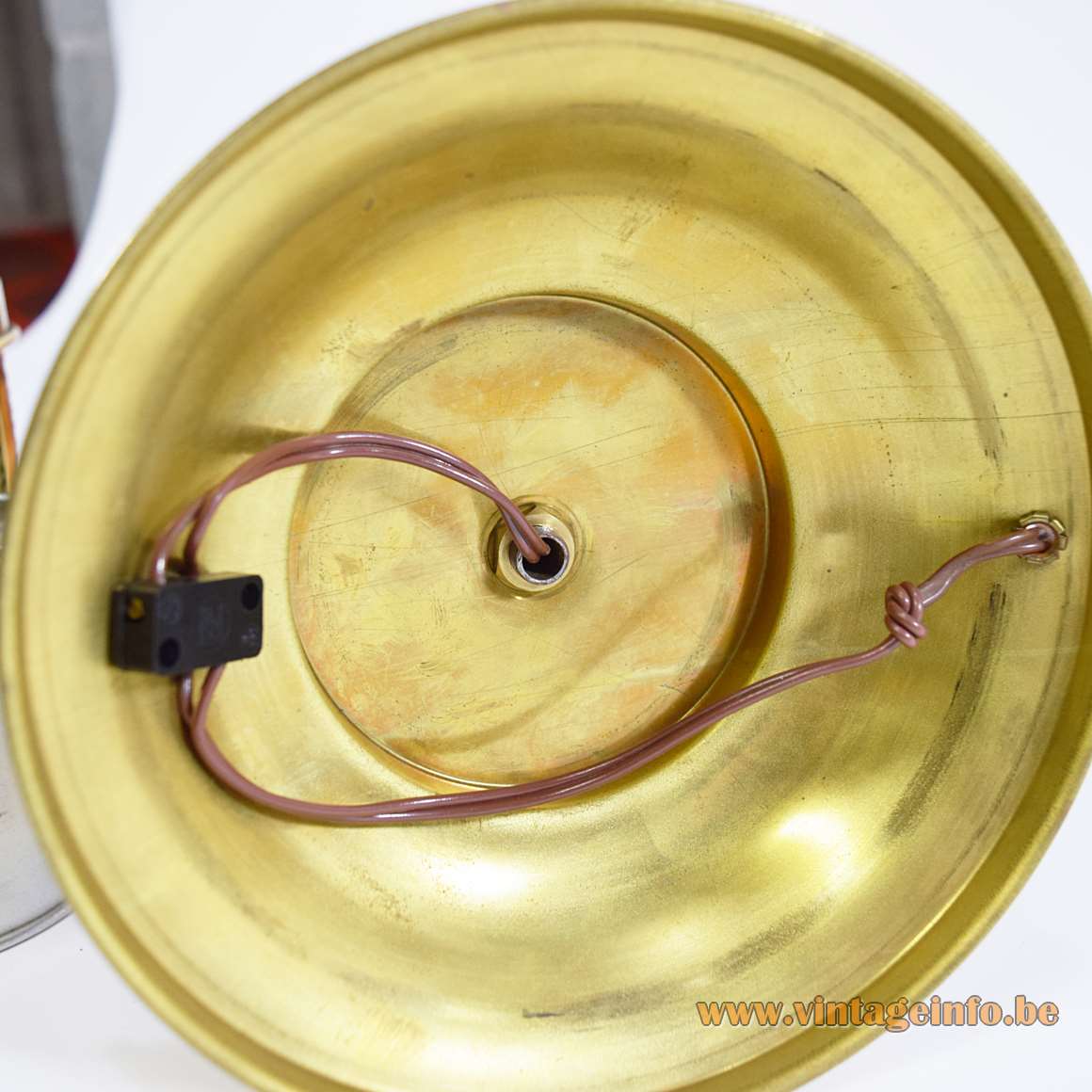 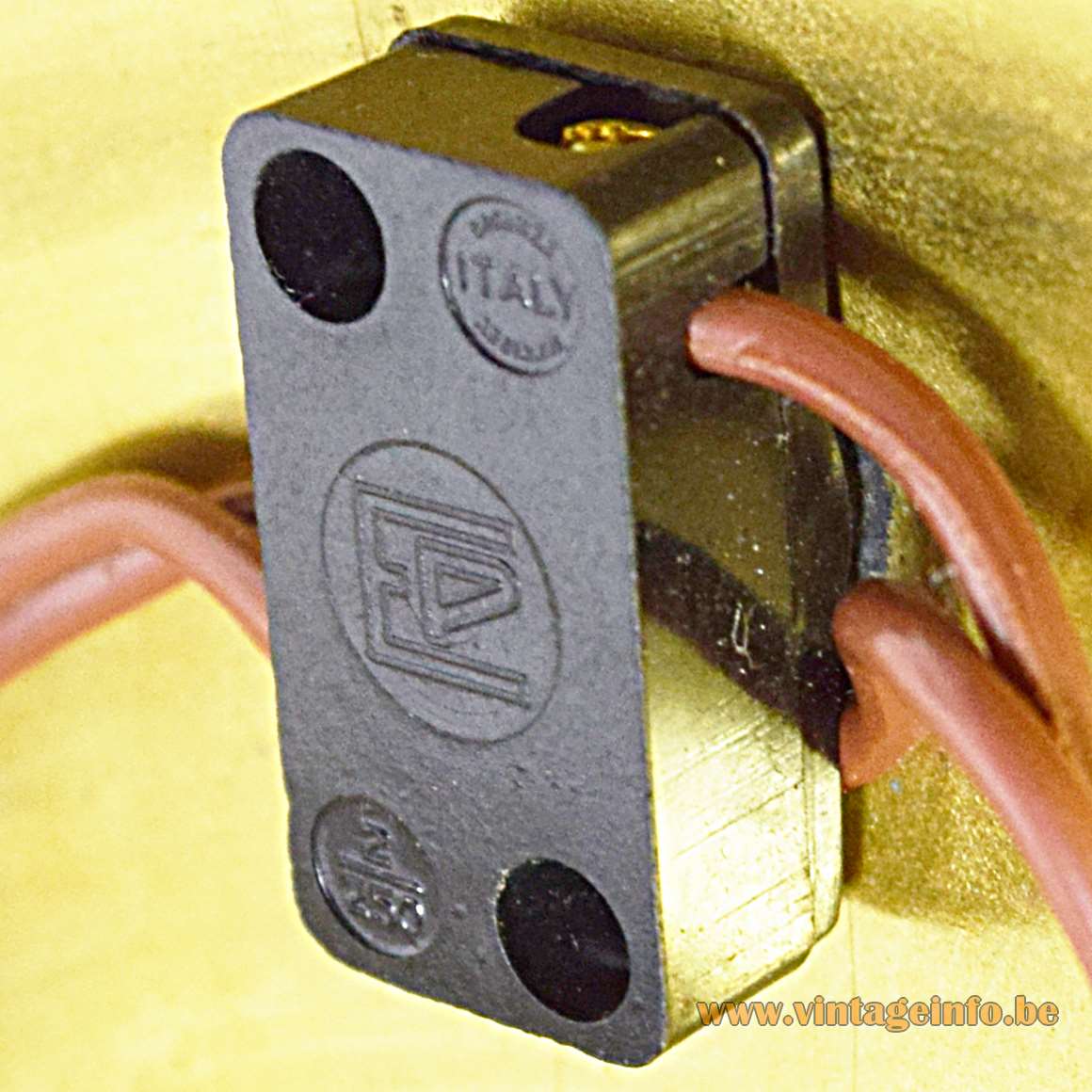 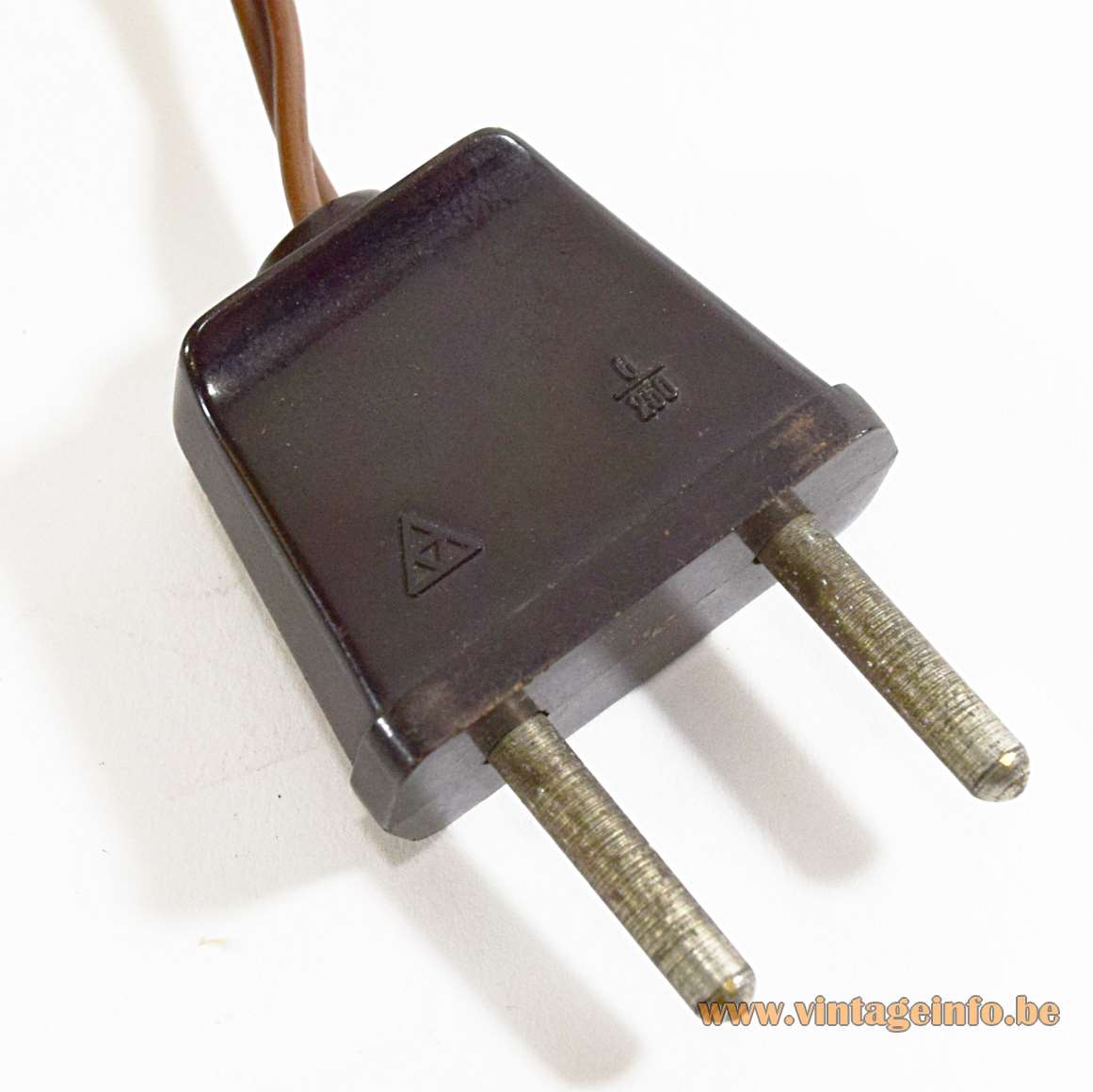 Other versions: It is possible that this copper and brass lighthouse table lamp was made in slight variations over time.

All the electric parts are 1950s Italian produced by EP. No information can be found about the company. An Electro Parts S.p.A. exist, but it was founded in 1983.

These copper and brass lighthouse table lamps were sold along the European coast in souvenir shops. This one was acquired in Normandy, France on a flee market in 2002. It is possible they were produced in France but it could be anywhere.

These table lamps were probably sold for the first time in the 1950s. They were produced for several years. Even in the early 1970s you  could buy them in souvenir shops.

A lighthouse table lamp was used as a prop in the 2019 French comedy-drama film Nous Finirons Ensemble (We will finish together). This tragicomedy is the sequel to the Les Petits Mouchoirs (the small handkerchiefs) blockbuster from 2010. The English title of the film is Little White Lies. Starring François Cluzet, Marion Cotillard and Benoît Magimel.

A lighthouse table lamp was used as a prop in the 2020 French-Flemish crime TV series Cheyenne & Lola. Starring Charlotte Le Bon, Veerle Baetens and Alban Lenoir. Filmed on location at the coast in Picardy in the north of France. Here together with a Barbier style table lamp. 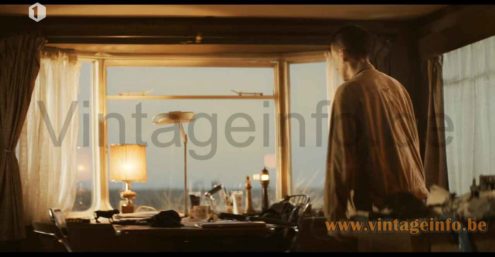